Car scenes can be a lot like boomerangs. A trend that originates in one country usually spreads to other markets where it evolves and changes into something new and different. Often, it comes full circle and ends up influencing the scene it originated from. Take Yuta’s Nissan Silvia S15 for example. The Hellaflush / Stance movement had its roots in Japanese VIP and Drift culture, but once they reached America, they evolved into the now ubiquitous ‘stanced’ look that is the motivating force behind so many of the cars we feature on this site. Yuta’s homage to this scene wouldn’t look out of place in the US right now, despite the fact he’s based in Japan. It’s a car with a mixed heritage – a JDM car with its roots in Japanese drift culture, but with a distinct US feel to it. 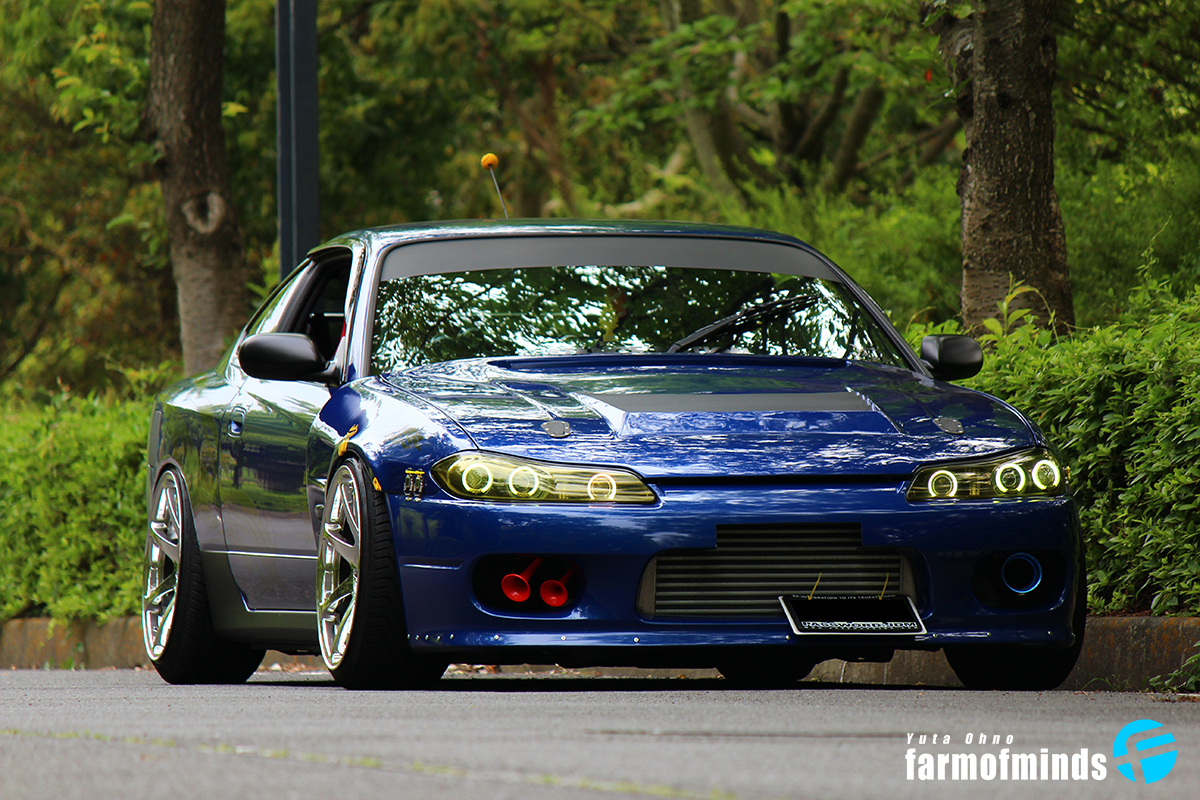 The S15 version of the SR20DET is fairly swift straight out of the box, but there’s always room for improvement. This S15 is currently running a fairly textbook stage 1 tune consisting of an HPI intercooler and exhaust manifold, mated to a straight through exhaust system, and an HKS Super Power Flow intake kit. The exhaust has been finished with OEM looking twin exhaust tips which are a great touch, and help the car stand out from the army of other S15’s all running large diameter single tips. All these mods allow the boost to be wound up via a GreddyProfec B-Spec boost controller to produce a healthy 280bhp, more than enough to get the rear of the car sliding when Yuta is practicing his drifting. 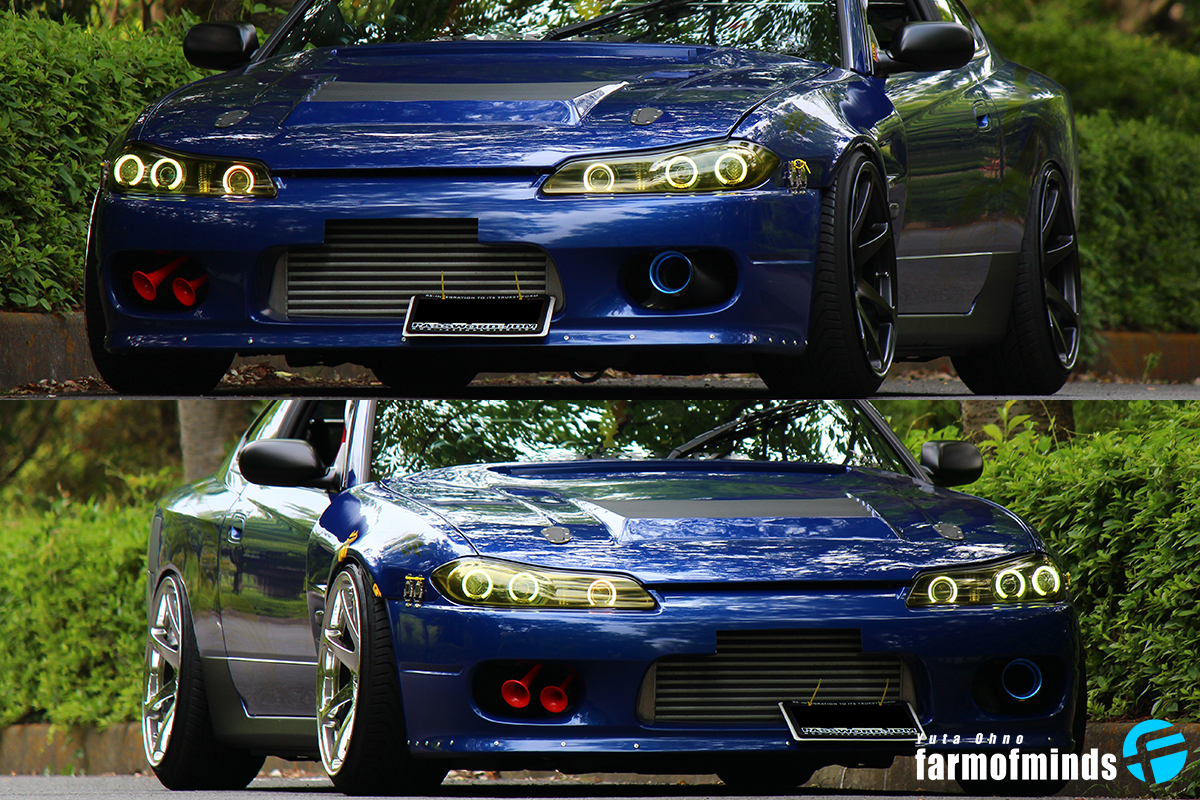 Much like the engine bay then, Yuta has opted to keep the exterior modifications relatively clean and simple, whilst still creating something that stands out a mile. The front bumper and side skirts for example are factory stock, but have been mated to a set of D-Max D1 Spec wide front fenders. The understatement of the OEM parts actually accentuates the width increase even more than a full bodykit would, and the combination of flared arches and smaller side skirts is bang up to date with emerging trends from companies like Rocket Bunny and Ben Sopra. Up front a D-Max carbon bonnet has also been added, and the OEM headlights have been treated to an angel eye conversion with rare yellow lenses. 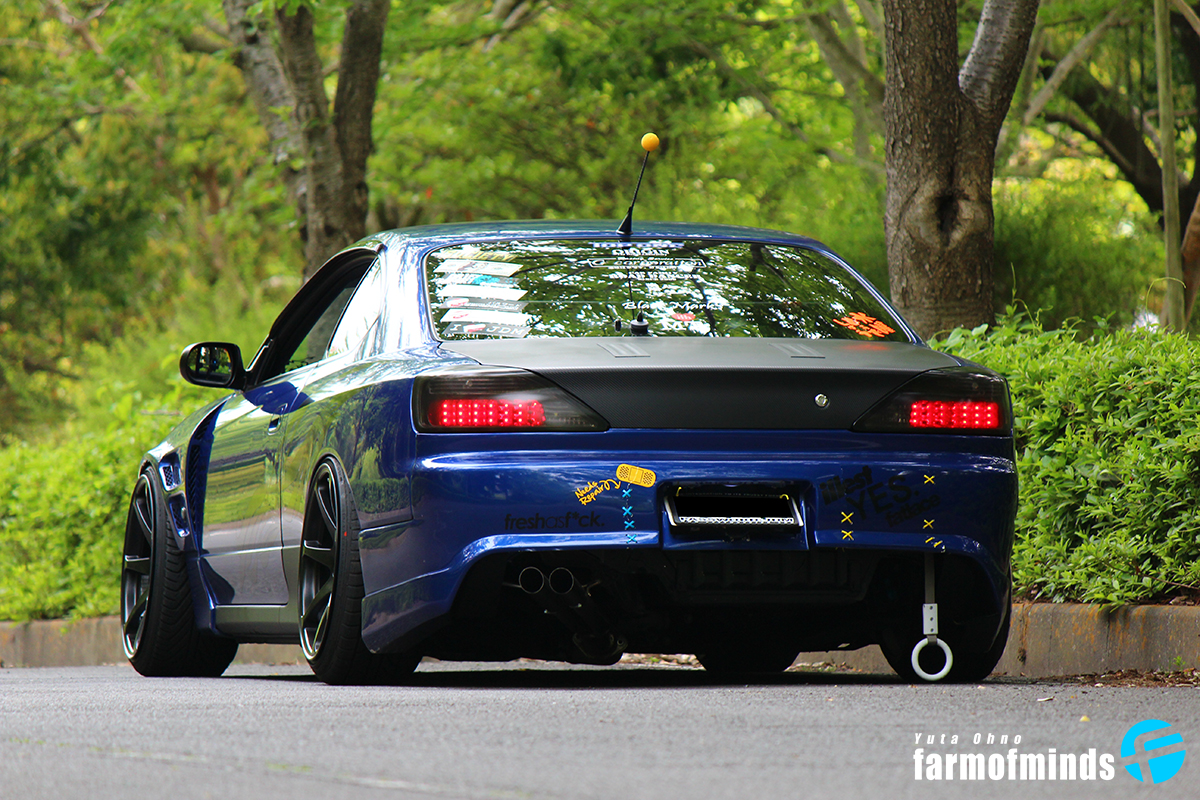 But what really makes this setup stand out are the little details. Poking out from the bumper is the classic cold air feed pipe, and a pair of crazy air horns on the other side to add some real character to the car. The zip tied number plate and riveted bumper lip also show Yuta’s put some real thought into every aspect of this car’s visuals. Things are simpler at the rear, with just the addition of the deeply cut away Origin Racing Line bumperand some LED taillights from Silvia tuning masters Yashio Factory, along witha little light sticker-bombing and a few choice drift scars. 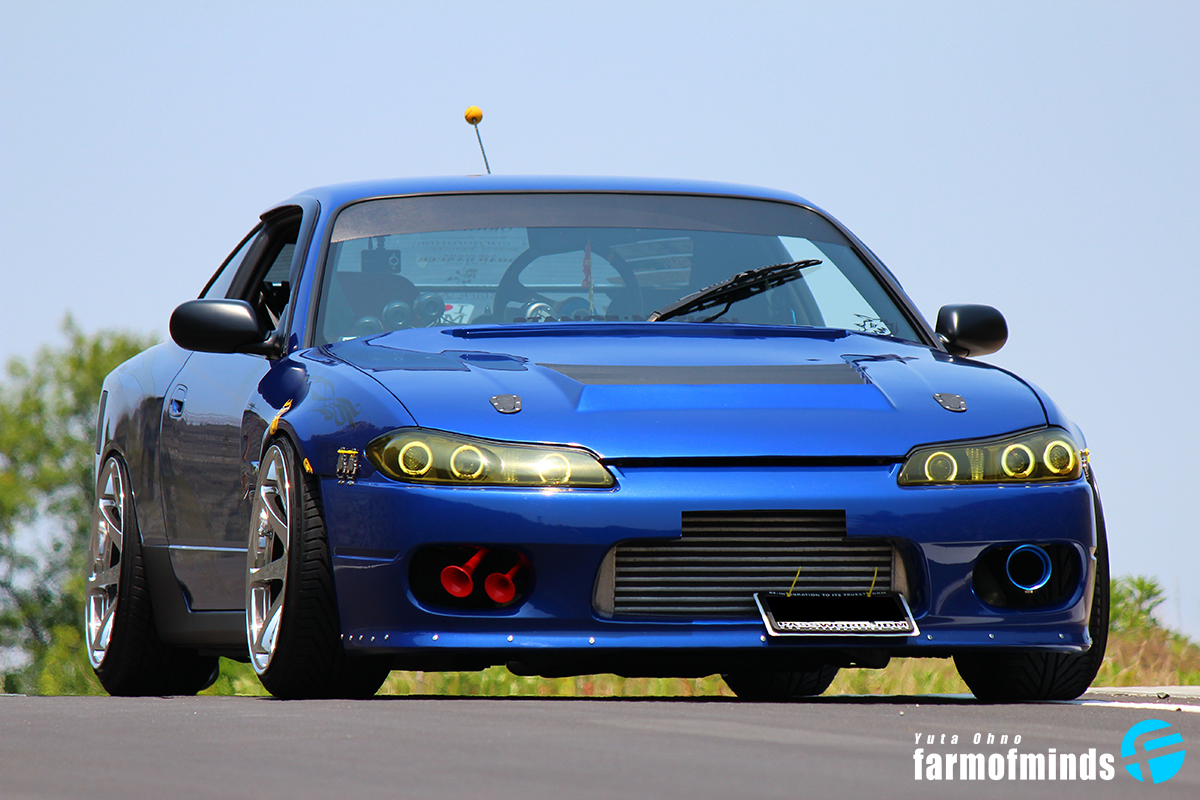 The whole setup is sitting on a set of GP Sports coilovers and CST Zero-1 Hyper rims, with stretched ATR Sport 215 section tyres all round. I’m not a big fan of chrome on the whole, but it’s definitely a big part of the stanced look, and it actually nicely compliments the rest of the work that been done. The arch work that’s been carried out actually makes the aggressive fitment look quite mild, but the arch gap is absolutely spot on. Overall, I’d say Yuta has got exactly the right balance of form and function in this multi-cultural masterpiece. 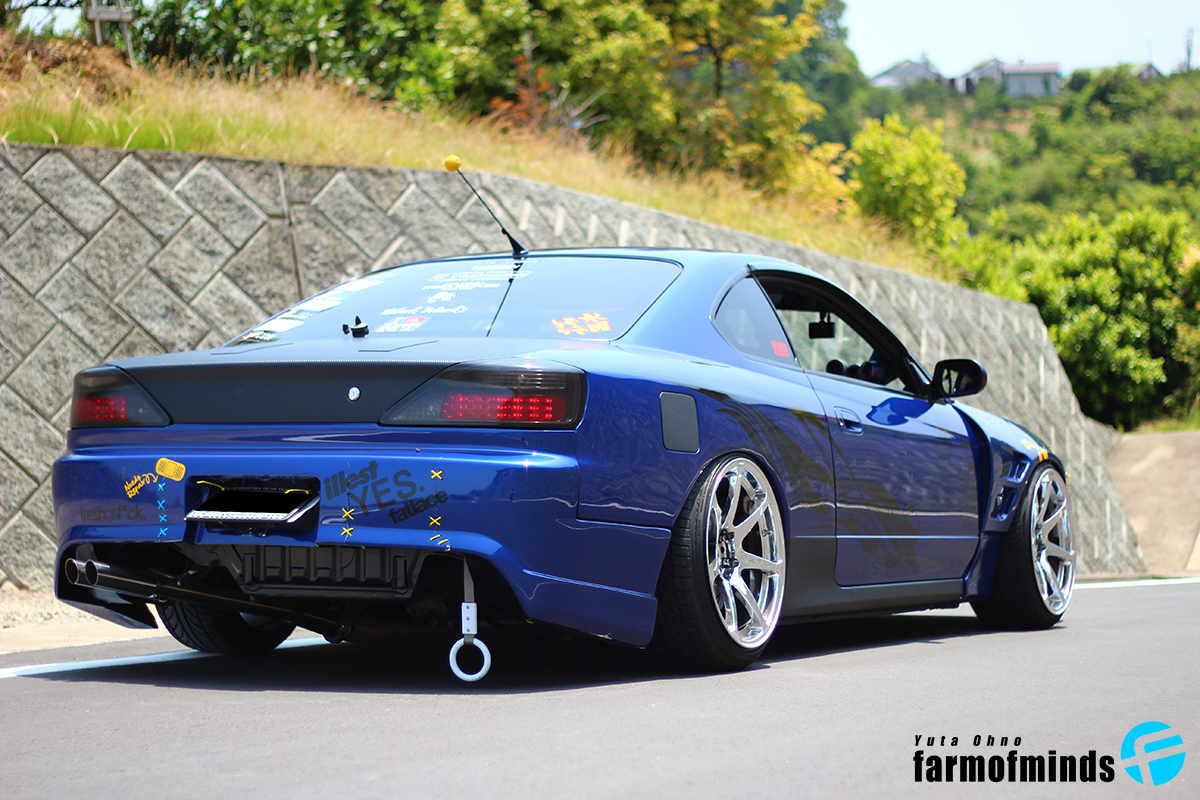 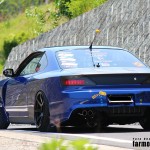 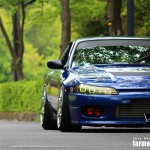 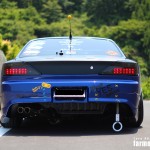 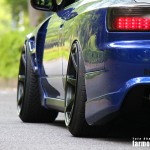 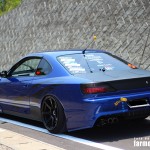 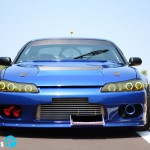 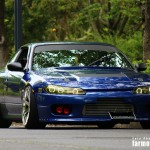 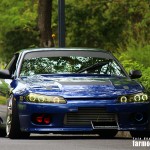 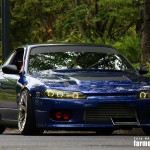 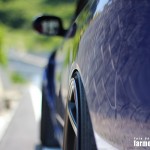 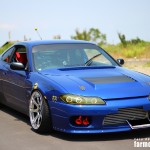 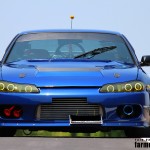 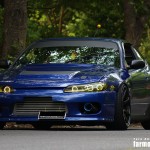 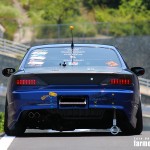 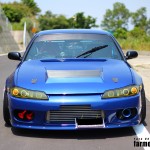 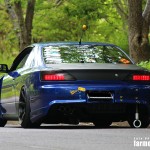 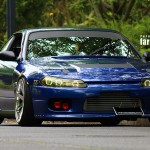 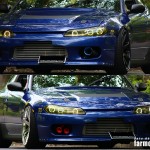 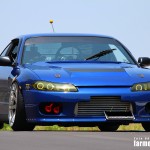 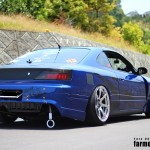