The RPS13 is one of the most versatile vehicles in our scene, no matter if show, drift or race, there is variations on both end of the spectrum. While they are rather affordable we have seen crazy things done to them which require much more funds than some of the more expensive cars. We’ve seen them with crazy engine swaps including V8s and even a R35 engine. Not to mention the hundreds of different body variations over the last 2 decades. 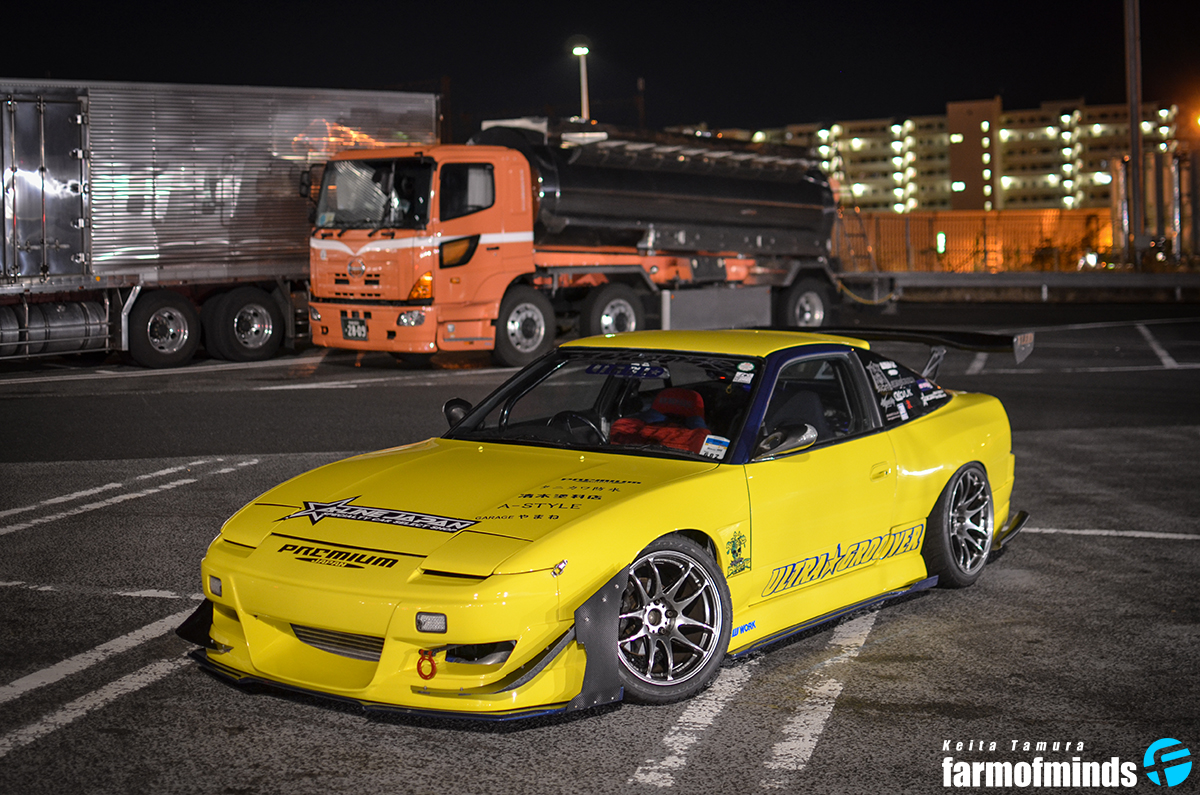 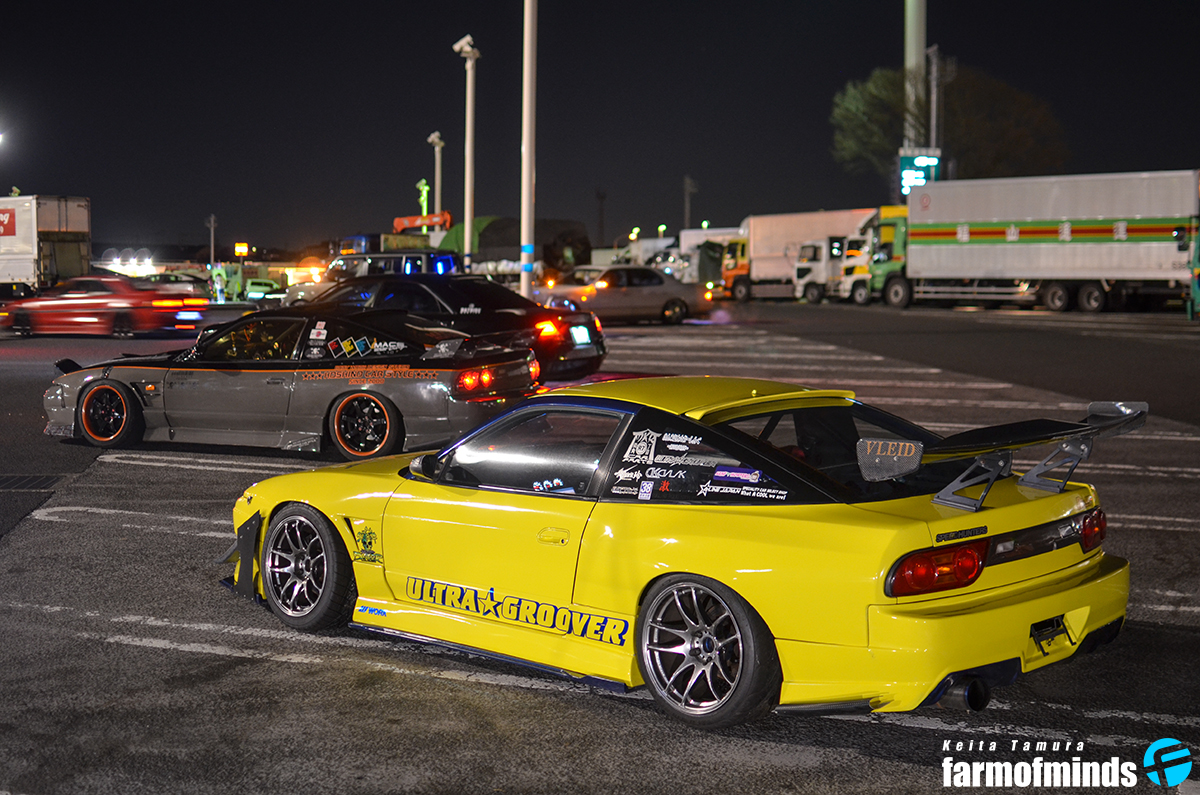 In Japan they came equipped with the legend-status SR20 unlike in Europe and the States. That means many people outside Japan swap their engines or even import them from Japan in order to avoid having to put up with the CA18 or the KA24.

Yoshihiro doesn’t have any of those issues, instead of that he could focus fully on his vision of a Street GT build. 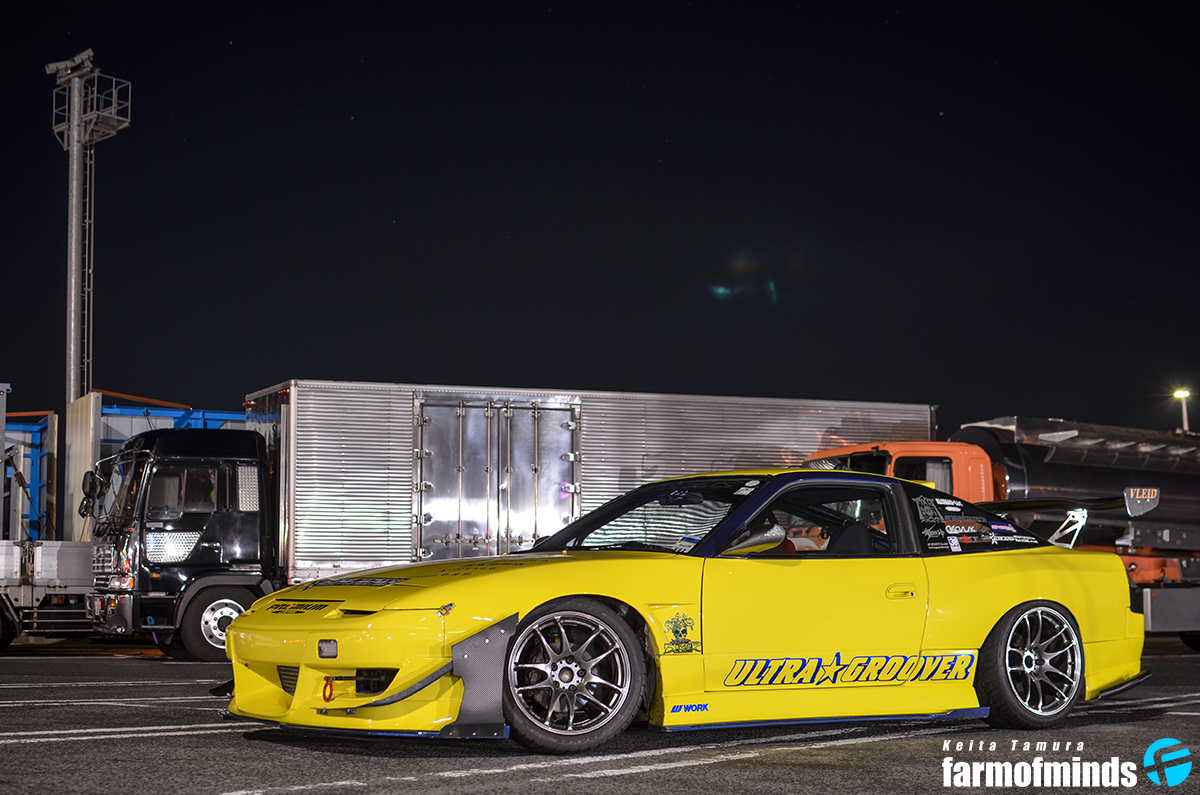 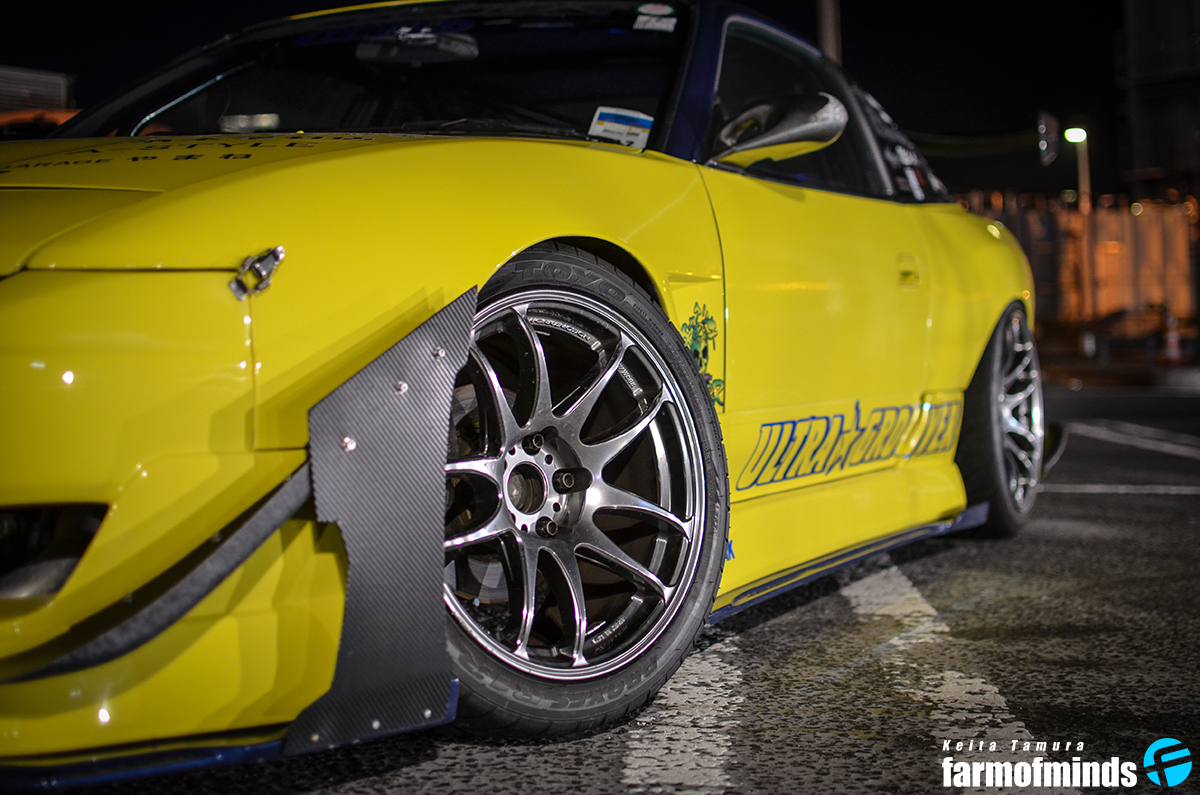 The SR20 is now powered by a TD06 turbo and 260° in/ex Poncams. Further performance mods include 326Power suspension and upgraded brakes. The fronts are from a S14 and the rears come off a R32.

Mostly notable though is the full Spirit Rei kit as well as the bright yellow paintjob. Canards, GT-Wing and front/rear diffusers tie this together into a complete performance vehicle that can be used on the touges and tracks for either drifting or grip driving. 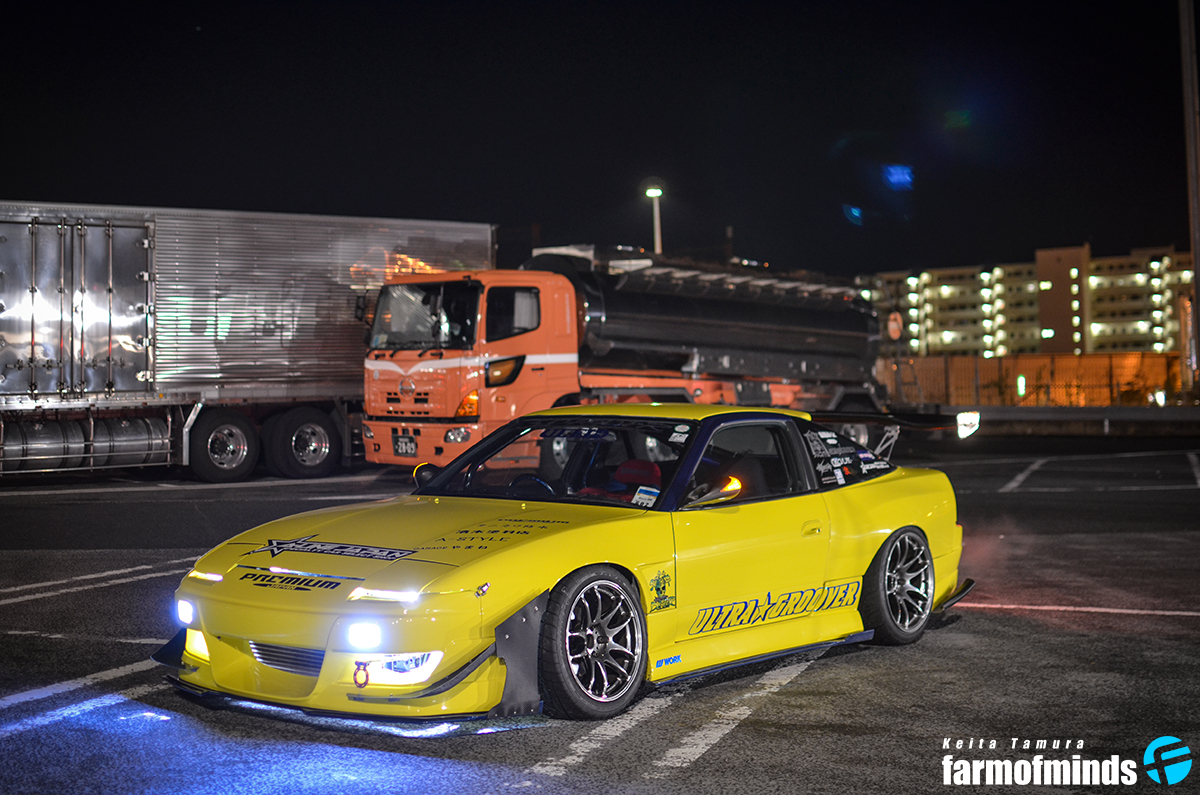 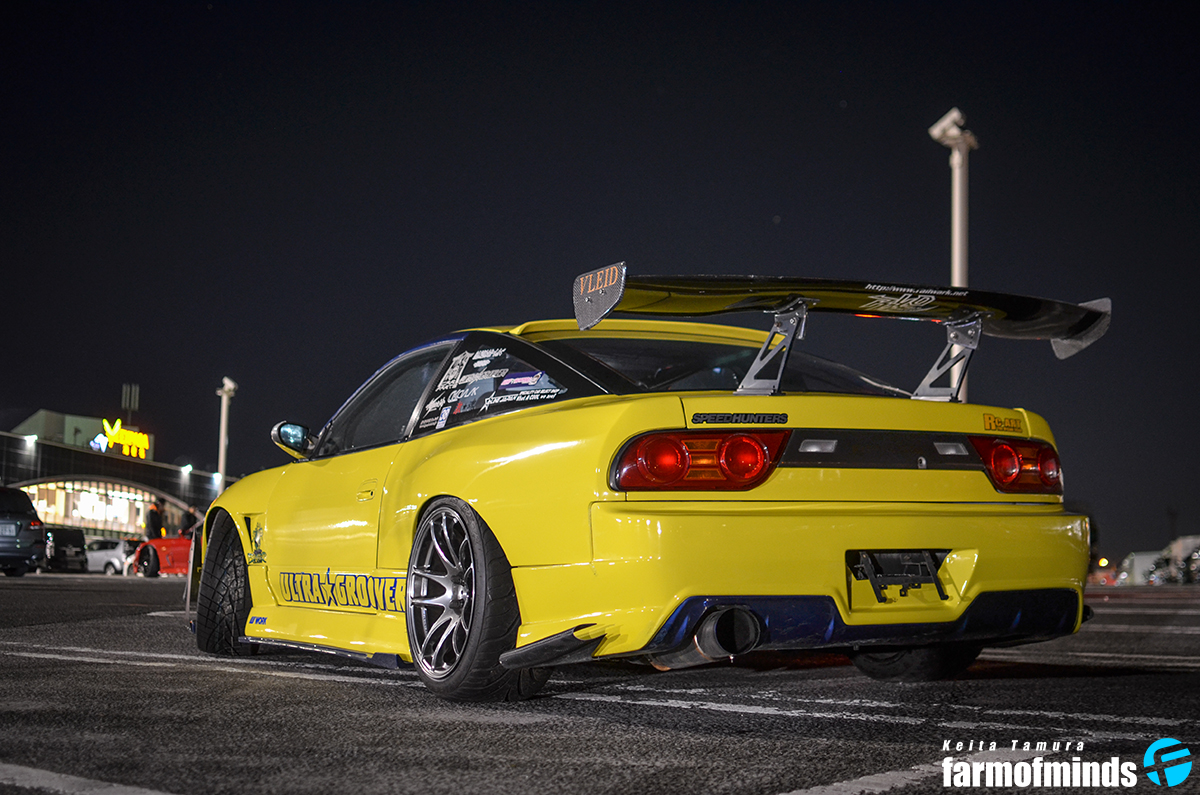 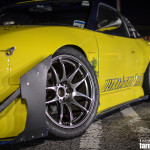 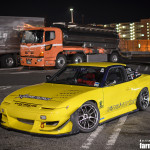 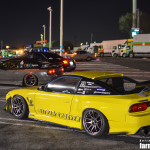 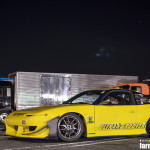 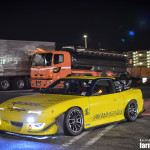 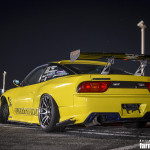