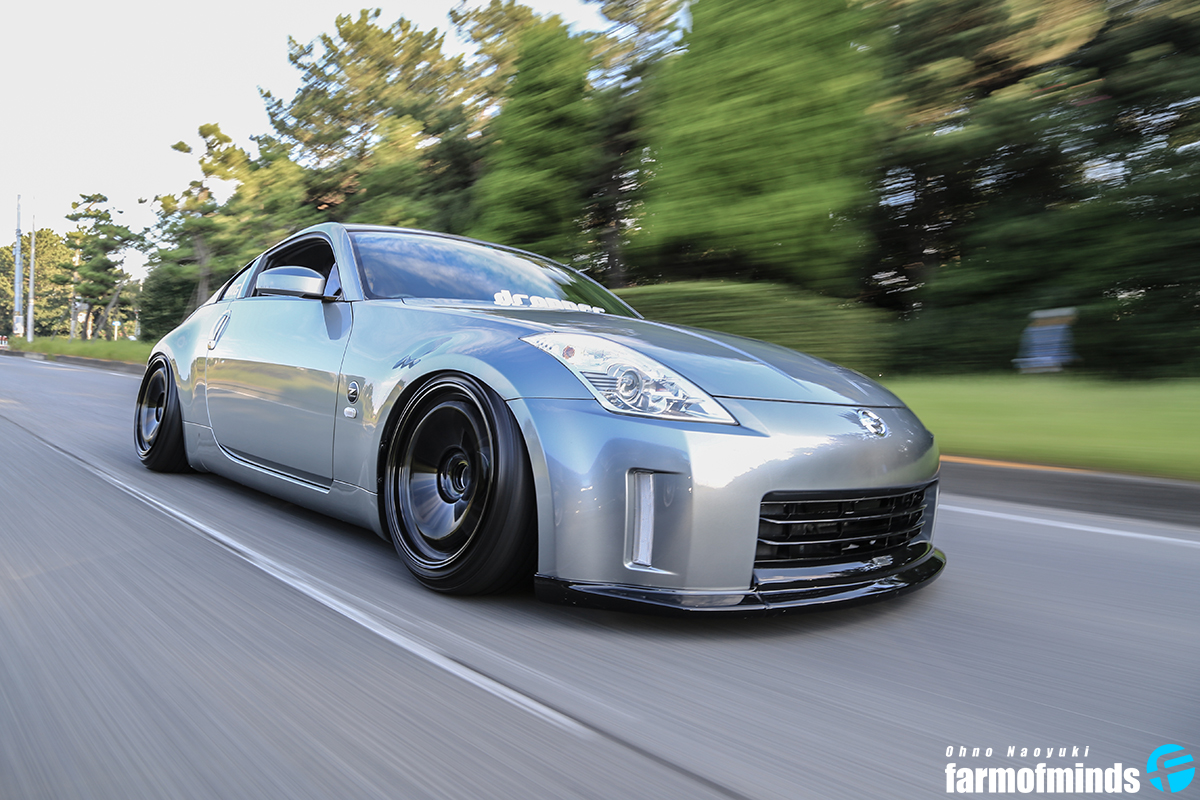 We live in perilous times.
There is a war going on. A war for global style domination. And this war has been waging on for the last couple of years.
Even though many would expect humanity to have outgrown the necessity of war, war has been here since the dawn of mankind. Whereas the fate of every war was sealed by the weapons and tactics each side used, the fate of this war will be set by mere popularity. 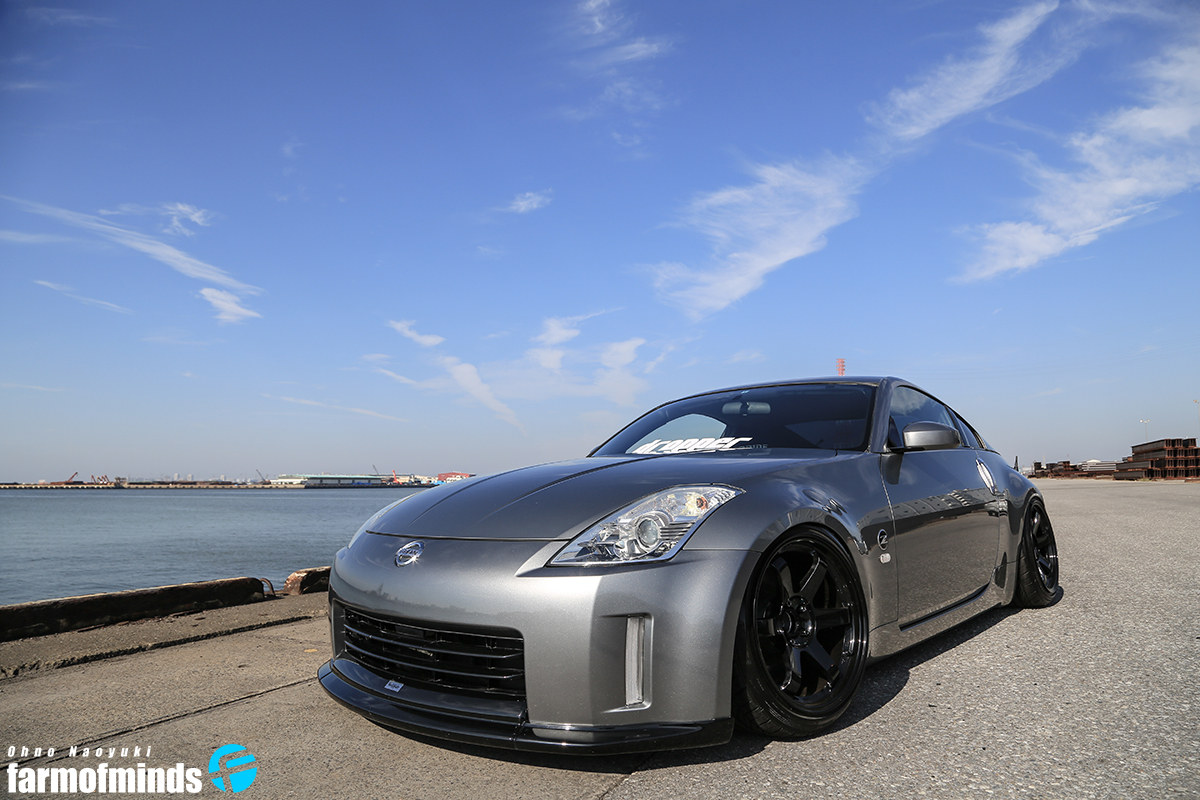 The modified car scene has probably existed since the invention of the wheel. I am pretty sure that a Slovenian guy 5000 years ago gave more camber to his wooden wheels, because he wanted to grip the rice fields better. Thankfully this is not a history lesson, so probably you will not fall asleep reading this…
In this type of war the car is the weapon and the plan to modify it is the winning tactic.
So the modern-day warriors choose their weapons wisely and then become educated in a tactics school (forums, tuners, blogs, youtube) in order to devise their strategy.
It doesn’t matter if your car is JDM, muscle car or made in the EU, you could easily make a race car, show car, VIP-luxury, Rat-Rod and so forth. 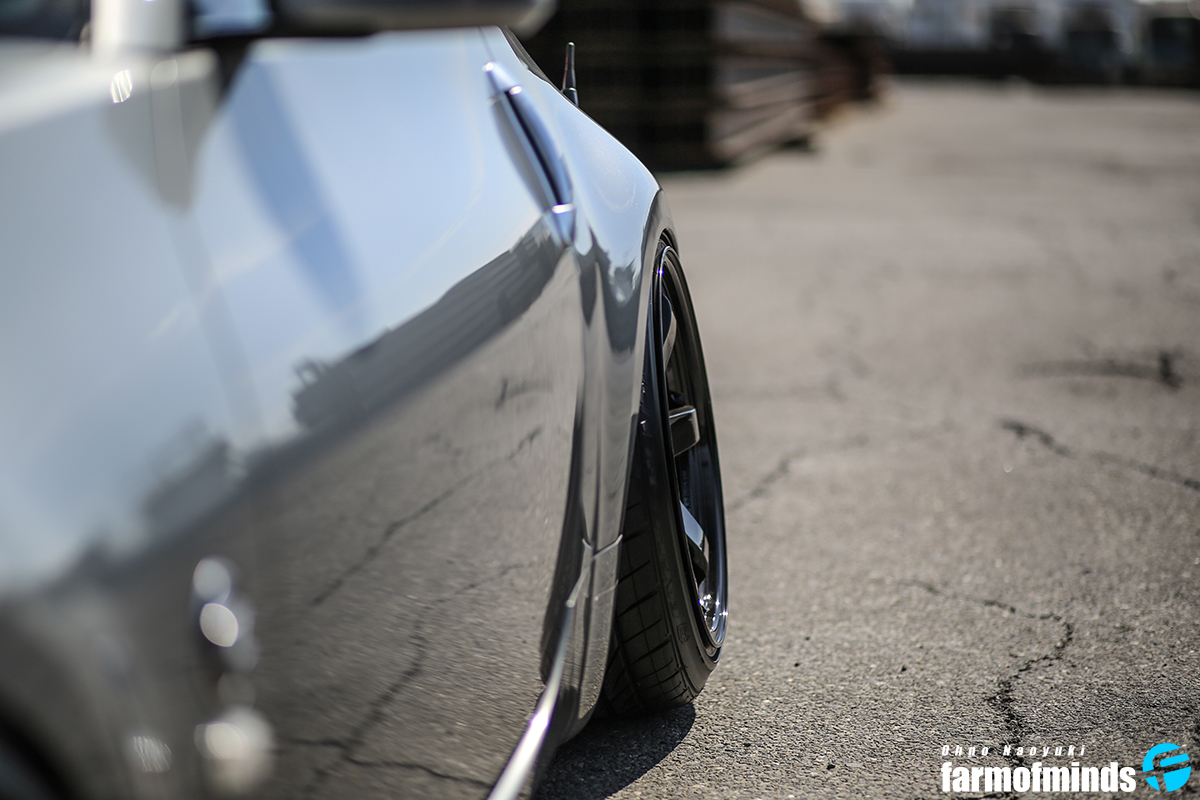 In the past, each of the mod types had a certain distinction and could be easily identified within the crowd. Now a very common war-winning tactic has made everything a blur. Stance. For the people who were asleep the last couple of years, stance in a nutshell according to the urban dictionary (http://www.urbandictionary.com/define.php?term=stance), is “To destroy a cars handling abilities by having it lowered an excessive amount”. Who knows how this crazy thing started and who cares where from. I would never have believed that this craze would become this big. But, everyone and their grandmother is doing it now. There are some hideous examples out there, but thank (God, Buddha, Allah or the Big Electron) this Z is not one of them. 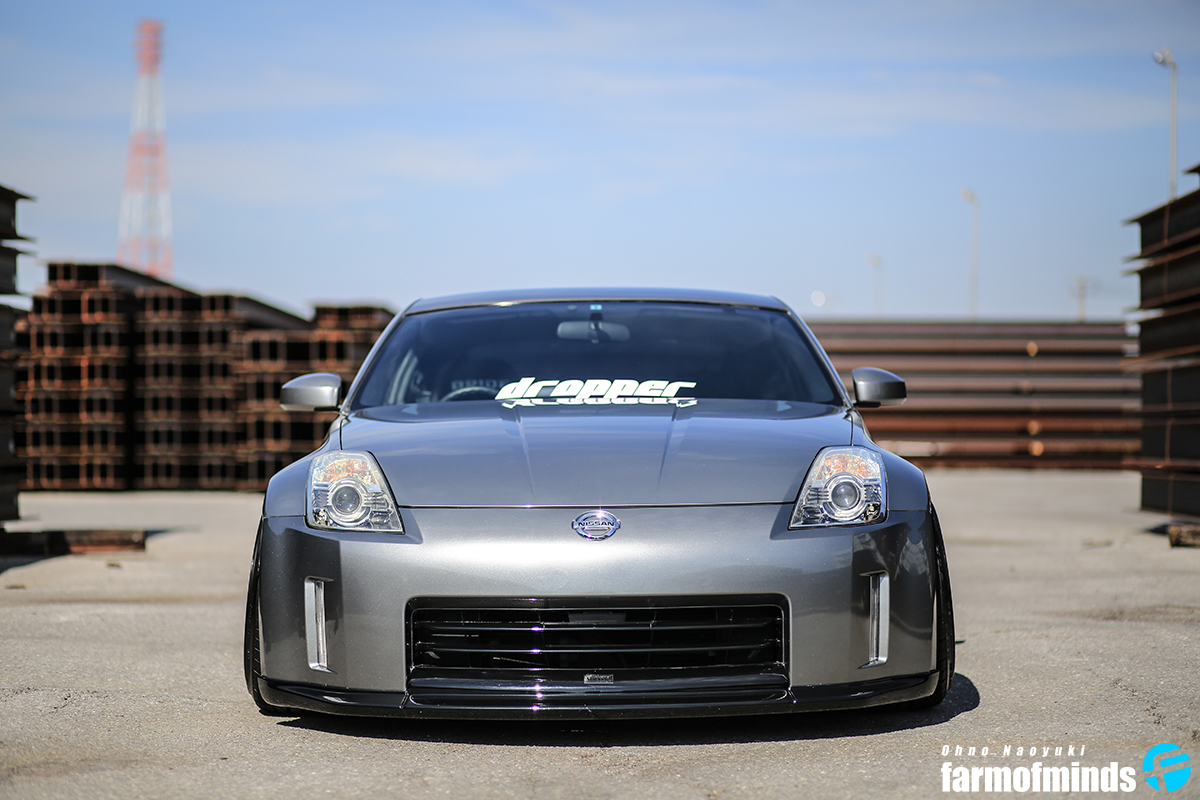 I am sure Naoyuki-san has samurai blood running through his veins. He chose a weapon with great heritage and to my surprise he applied this tactic without going too far. He found a gentle equilibrium between his tuning motives and all the influence out there. It might sit really low with the Megan Racing coilovers, but the clear black 18″ Rays wheels do seem to bond very good with the clean grey exterior. The green V36 calipers, great touch. But the thing I liked the most was the full bucket Bride seat and that all the work was done by him. My hat will always come off to all those people out there that modify their cars by themselves. No matter which tactic you aim to use and who will eventually win this war, this is the ultimate discipline you can have.

So “Drop your stance and give me all your respect”. 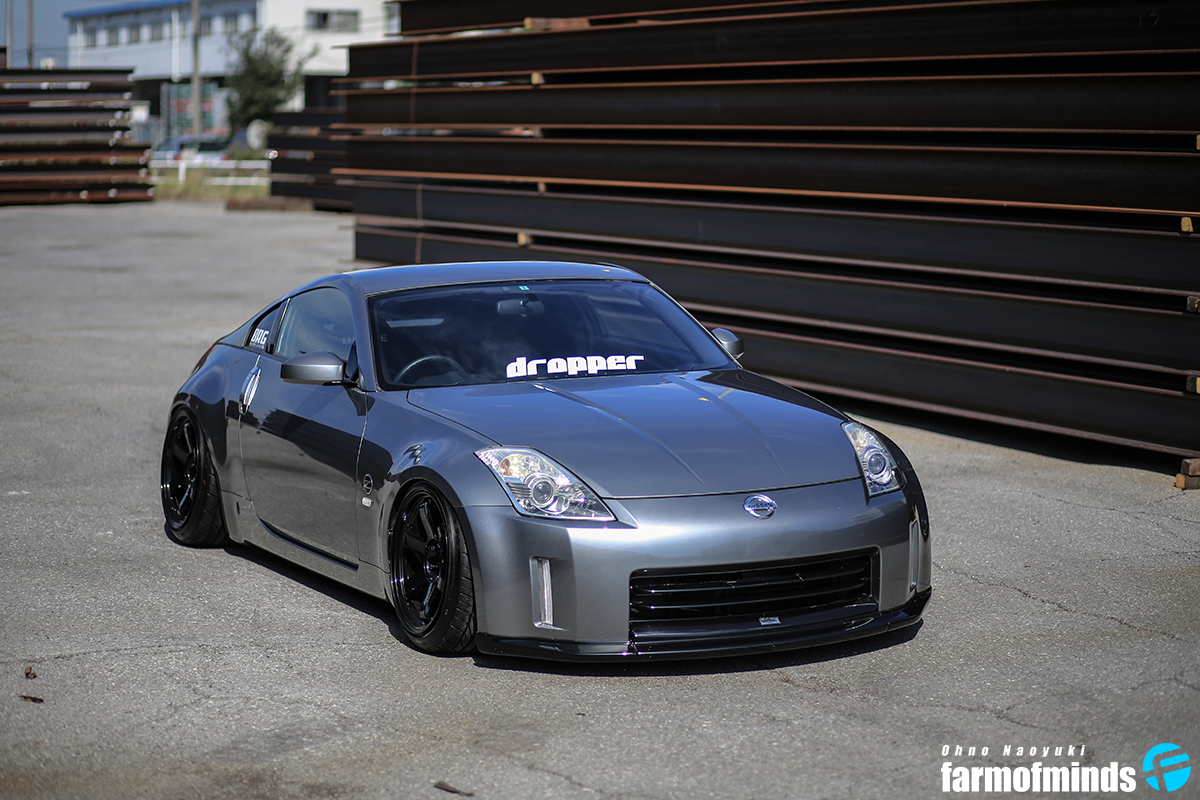 P.S. Ohh and I almost forgot. Naoyuki-san, next time please don’t do this one hand on the wheel stunt. Always keep BOTH hands on the wheel. Weather the wheel is inside the car or outside, it’s for you to decide… 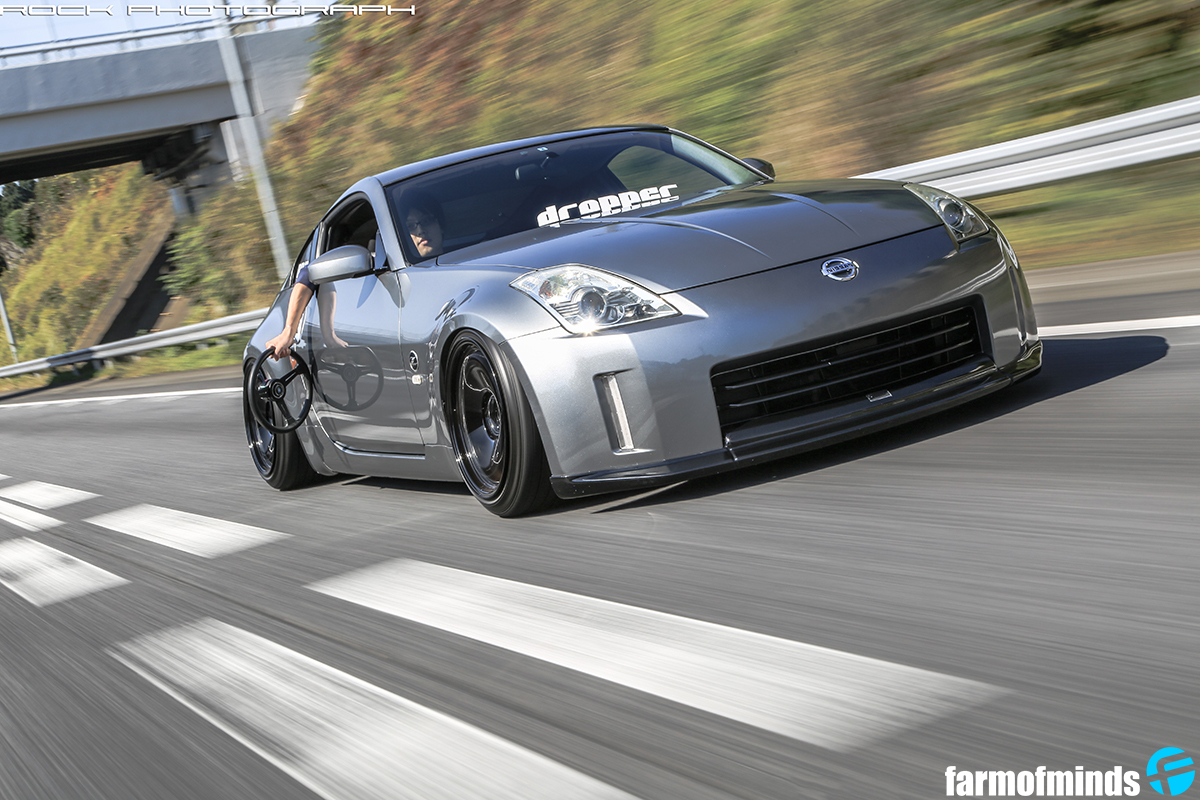 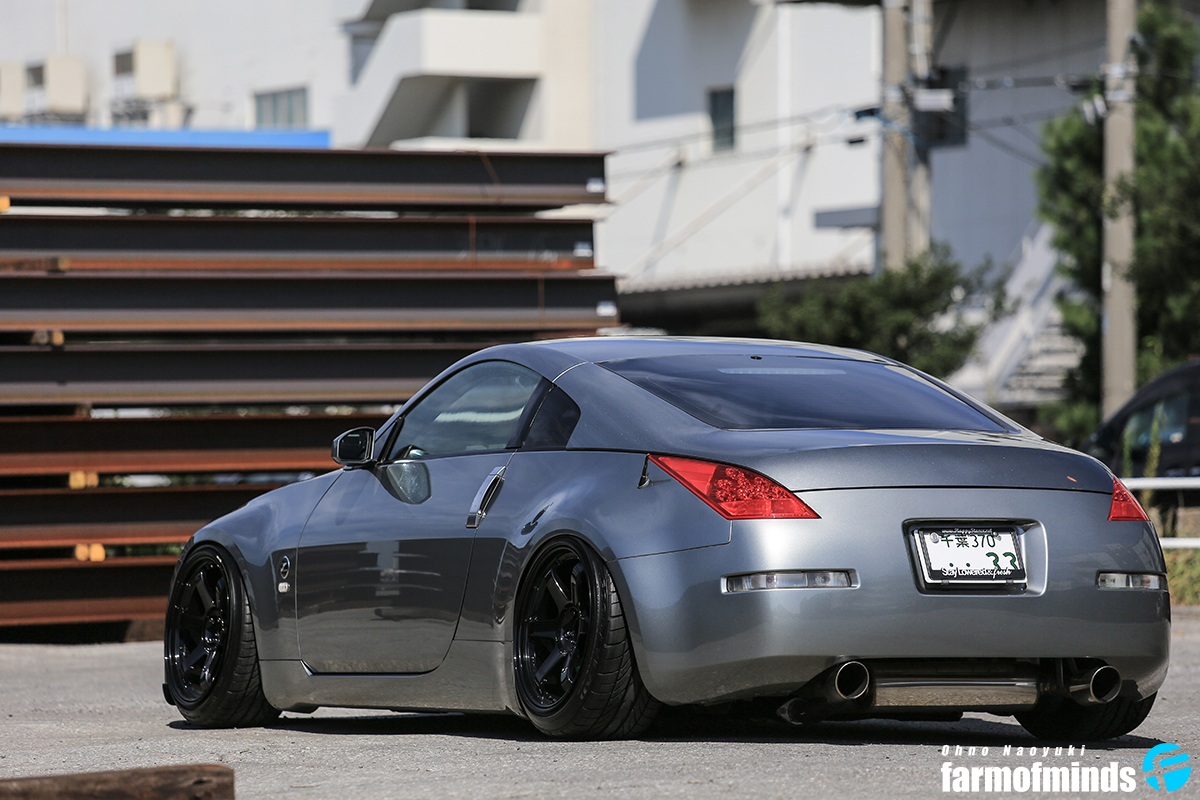 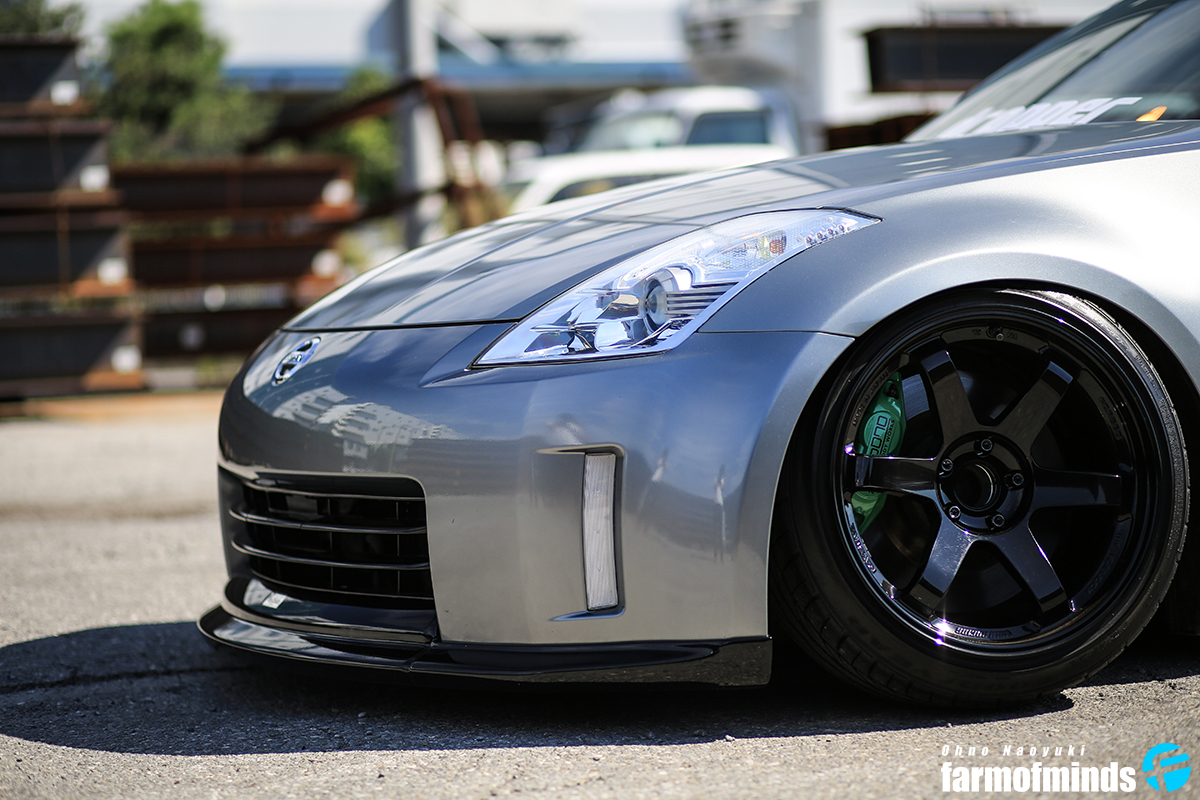 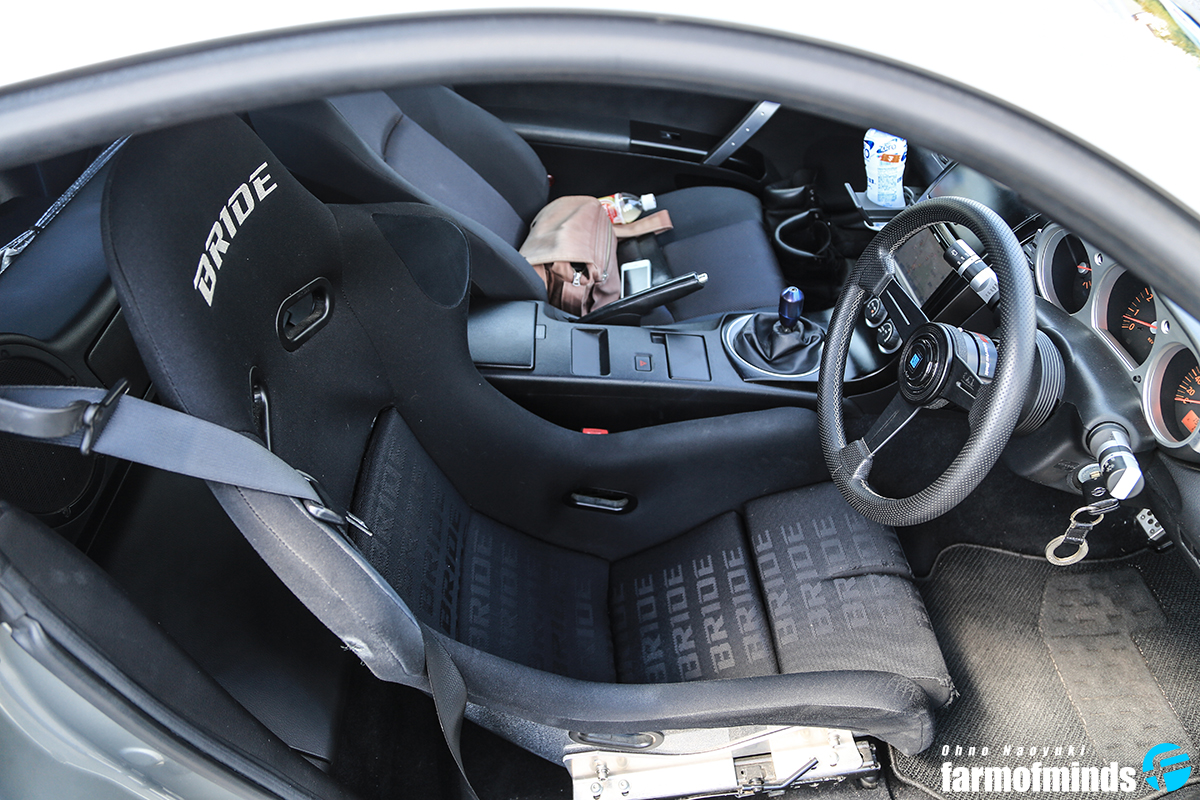 Photos made by our friends from Rock Photohraph 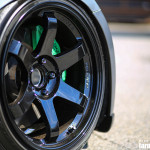 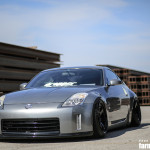 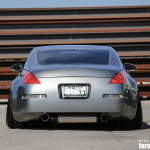 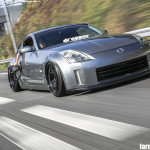 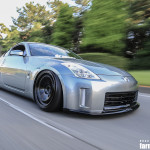 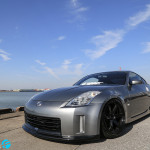 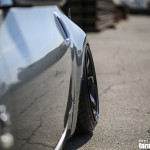 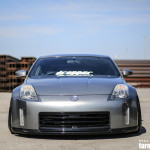 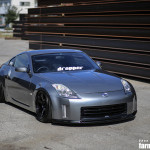 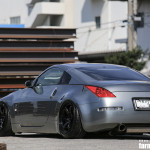 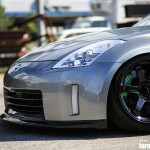 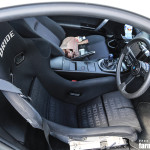