As many of our readers know, Southern Cali. is blessed with some of the world’s best Car Shows and Car meets, and we wanted in on the action! After getting in contact with the right people, we are proud to announce that FOM will be bringing you coverage of some of the best car shows SoCal has to offer! But why stop there? With so many car clubs in Southern Cali holding gatherings such as Team NVUS, Team Kin, SoCal Driven, and Royal Flush, just to name a few, why stop at just car show coverage? Expect some cool stuff in the future! Here is the preview: 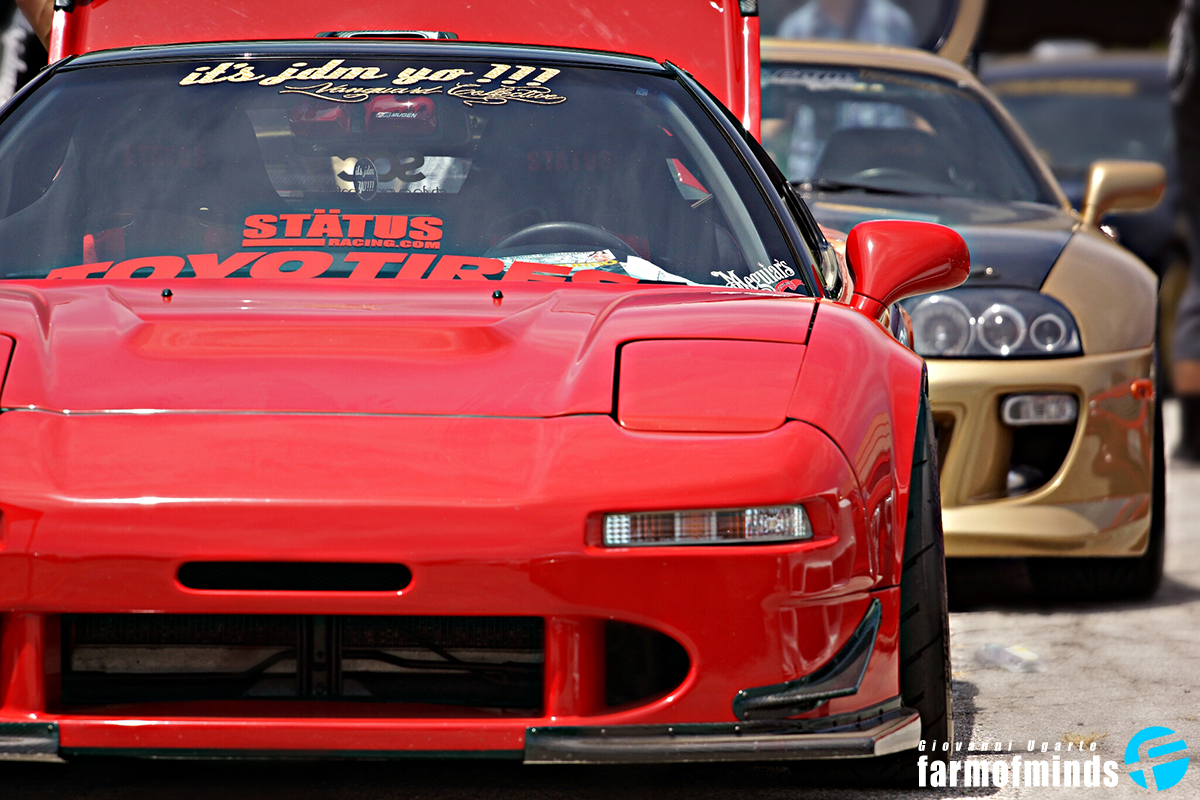 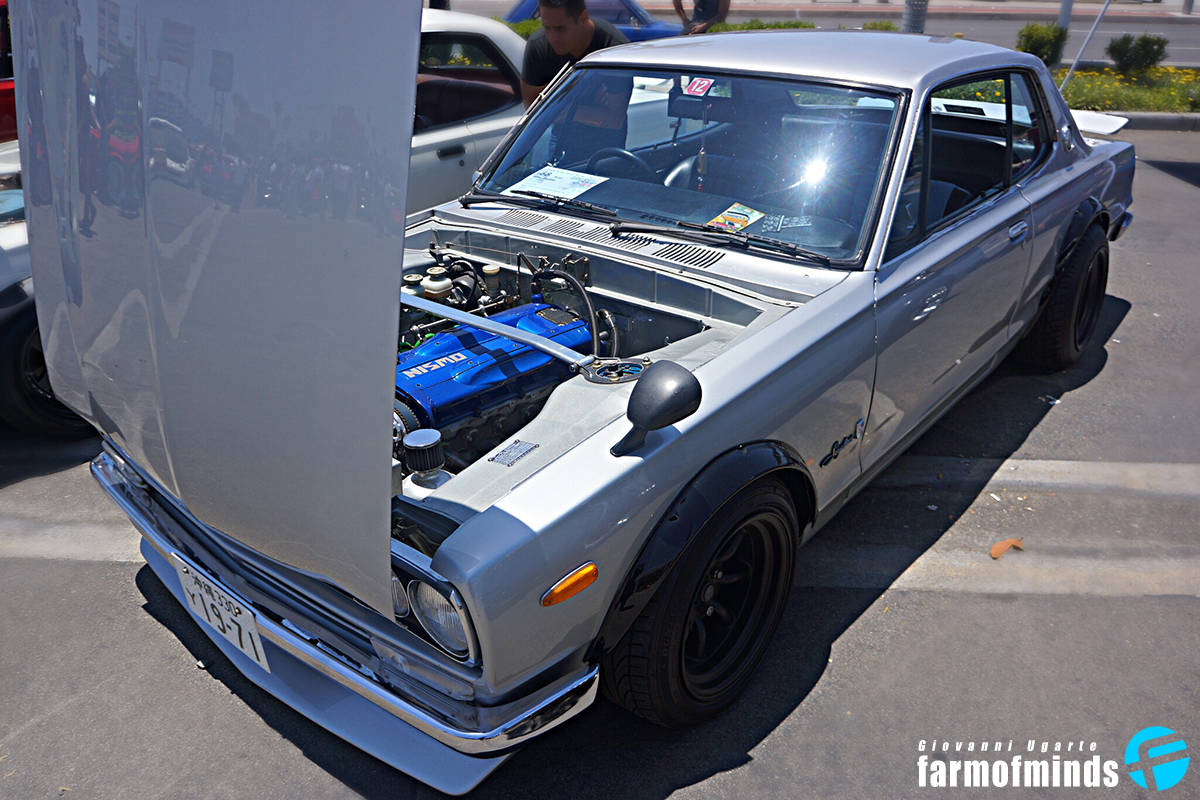 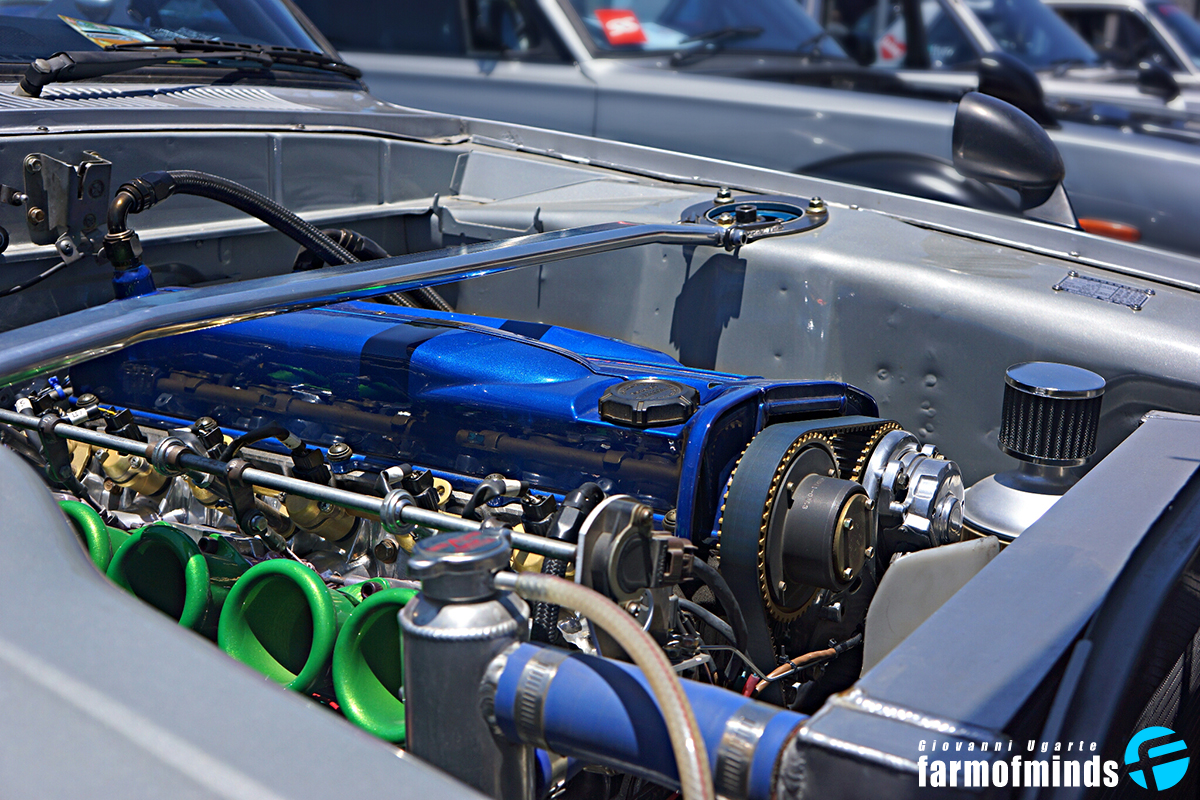 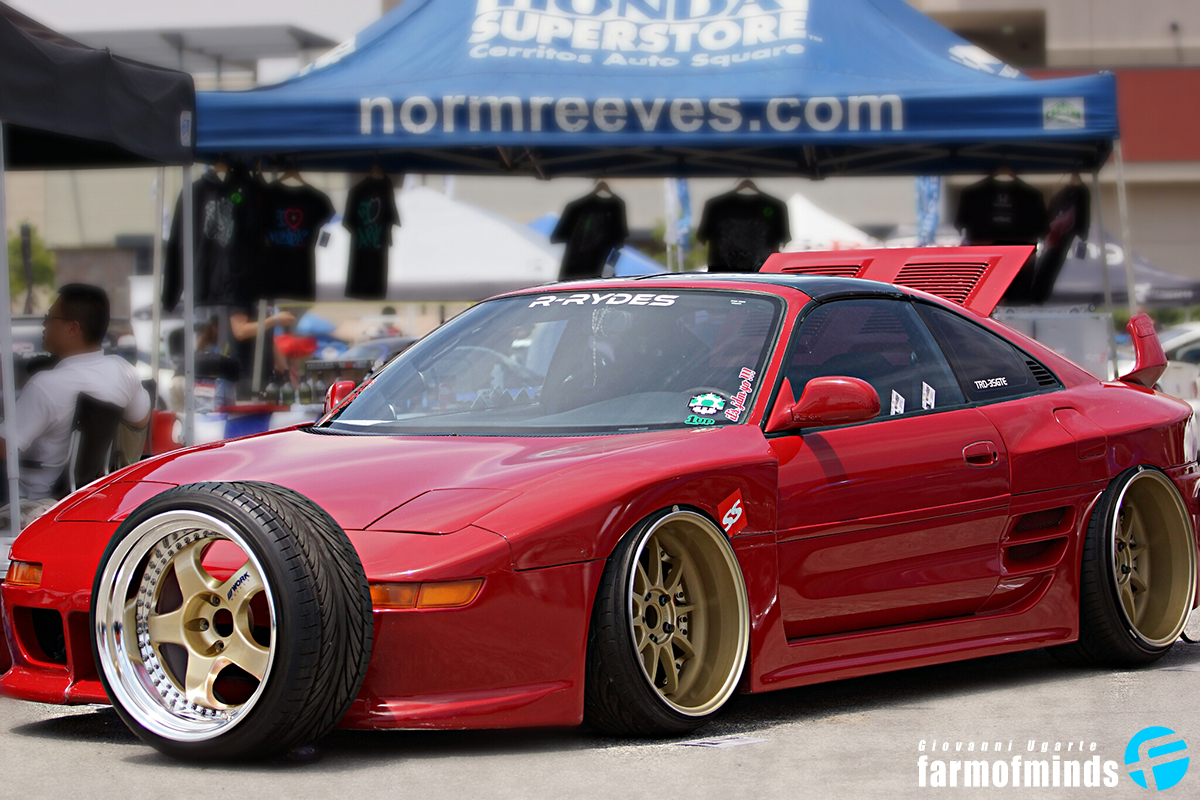 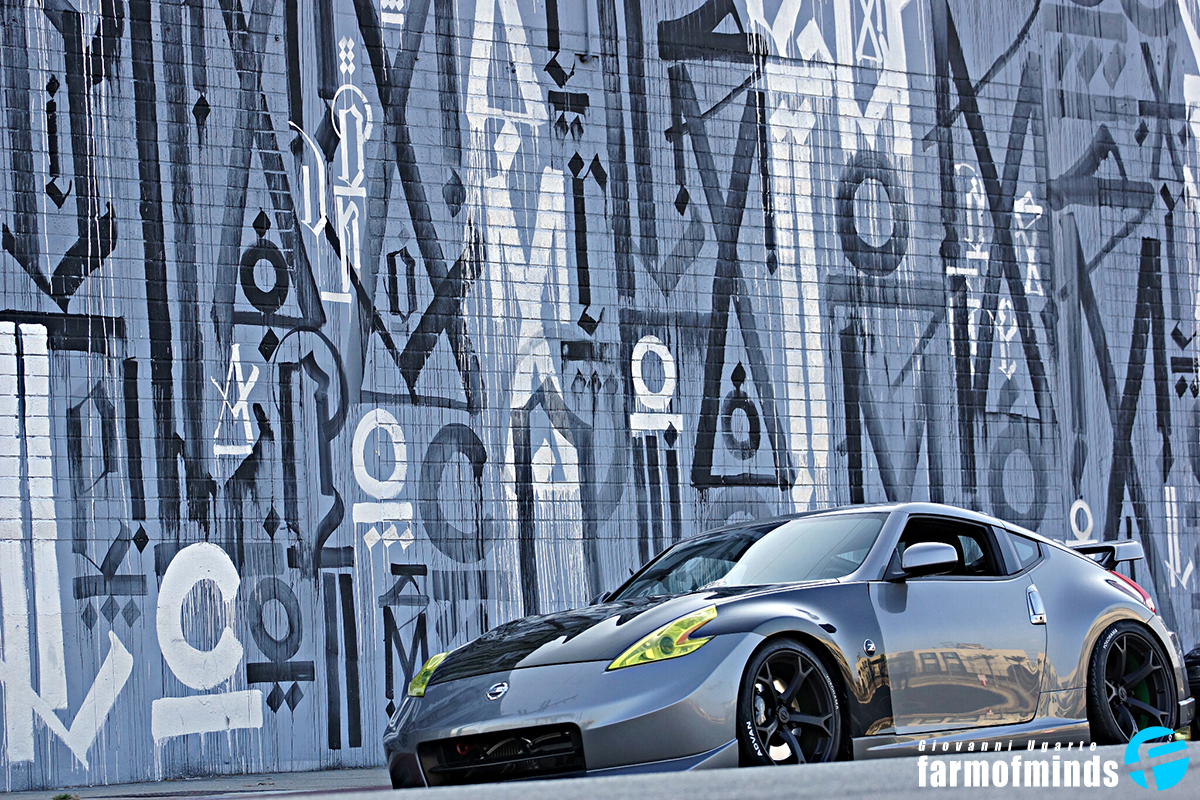 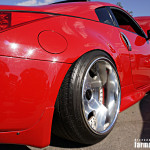 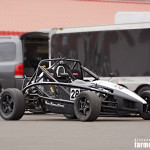 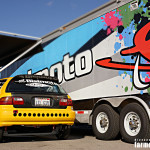 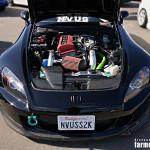 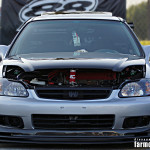 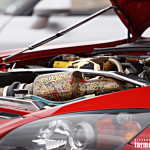 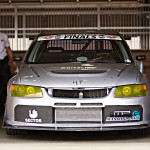 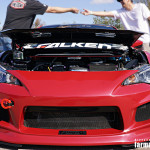 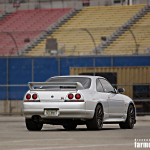 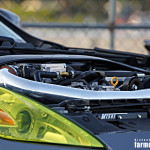 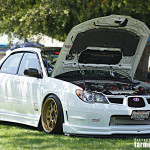 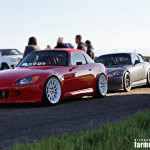 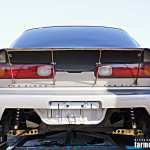 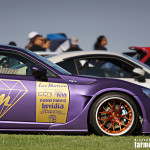 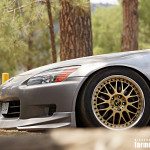 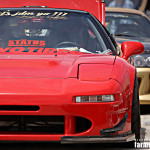 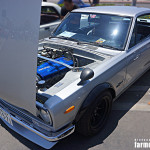 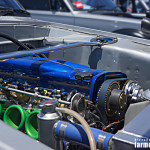 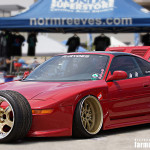 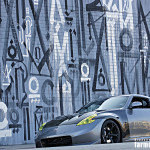