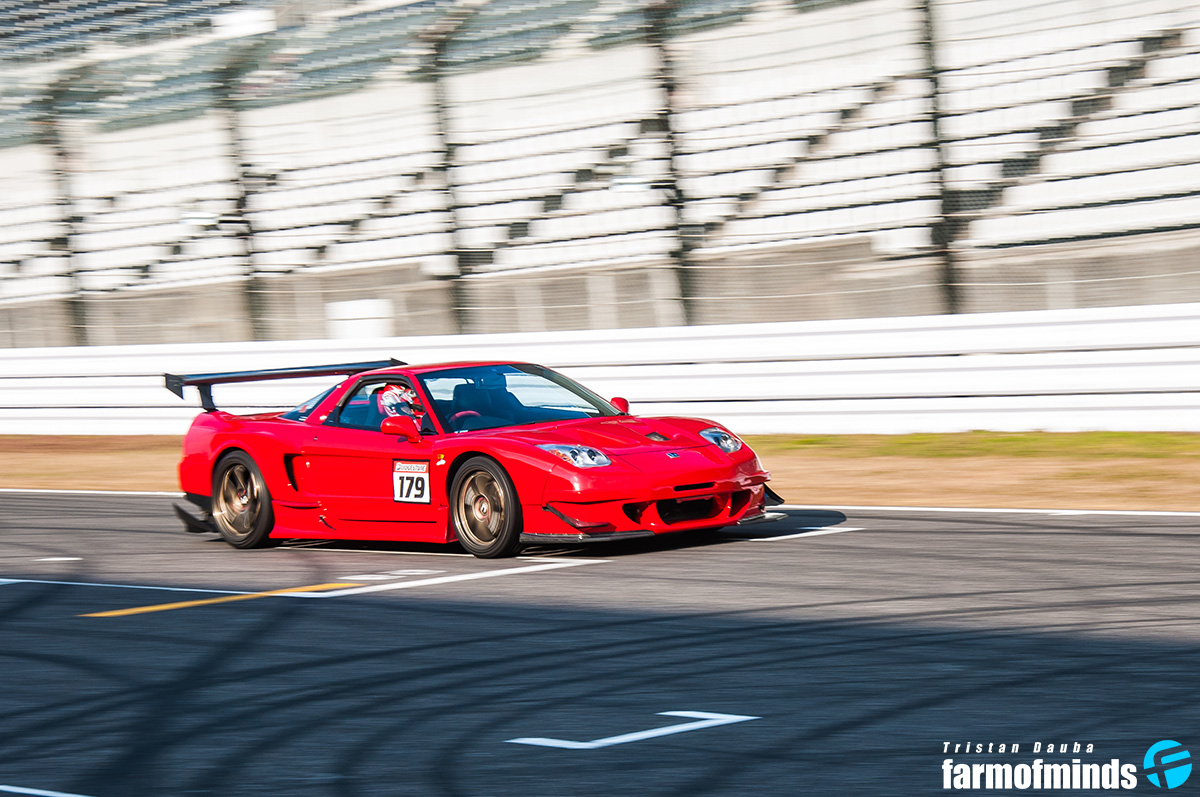 Automotive journalism seems like the best and easiest job in the world for us enthusiasts, but let me assure you that at times, it can be fairly frustrating.

The story always starts the same. Your photographer sees something on the track-side or in the city, shoots a couple of pictures, we gather the details and (hopefully) we can brighten your days with a feature. Unfortunately there are occasions where we don’t actually get any information about our prey, which often leads us to having to give up on the whole project.

We are unveiling the “Unknown Heroes” series to give some visibility to those nameless legends that knows what’s what! 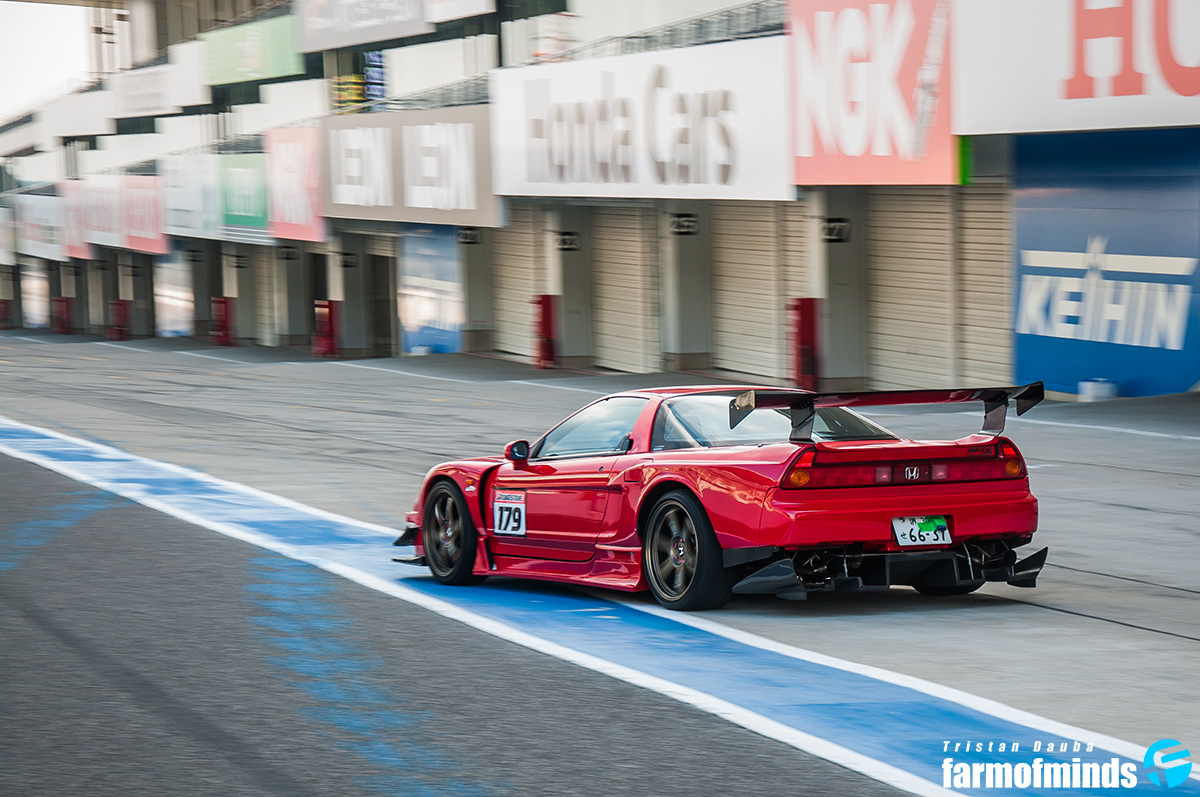 This Racing Factory Yamamoto NSX was ripping on the Suzuka circuit when it caught the attention of our talented photographer, Tristan.

The details that we know so far are rather limited, however much more intriguing. It’s rocking some very standard bronze color Rays TE37, which seems to be centered more around functionality than aggressive look.  In fact the complete package; the enormous wing, rear diffusers, front canards and wide body kit tells us that this isn’t the first time this thing touched on “track-soil”. 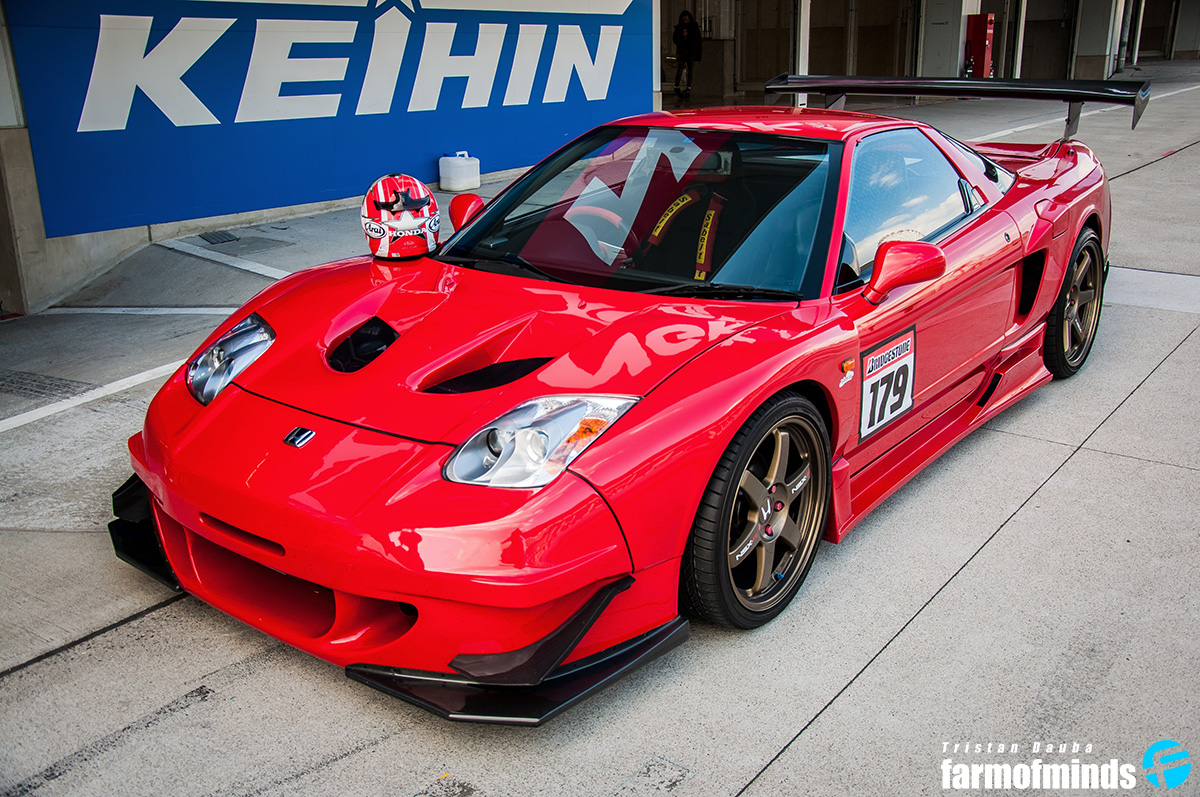 The fact that the interior seems to be fairly intact and the Bride bucket seat with the Sabelt harness is only added for the drivers side, allows us to play with the idea that someone out there is daily driving this monster. 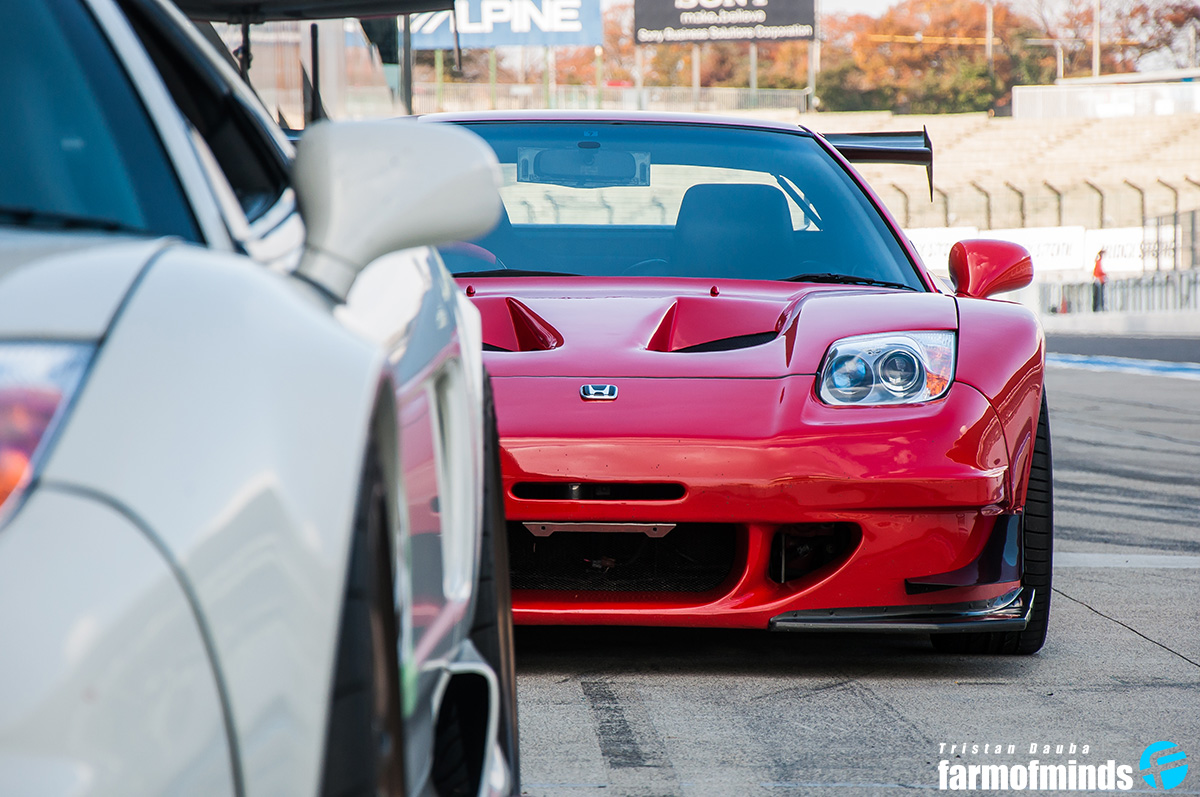 I will make no speculation of what power and torque this thing can unleash, instead I am inviting you to share this post, make it go viral and maybe we’ll have our “Unknown Hero #1” surface from the shadows and fill the gap that we’re all feeling right now. 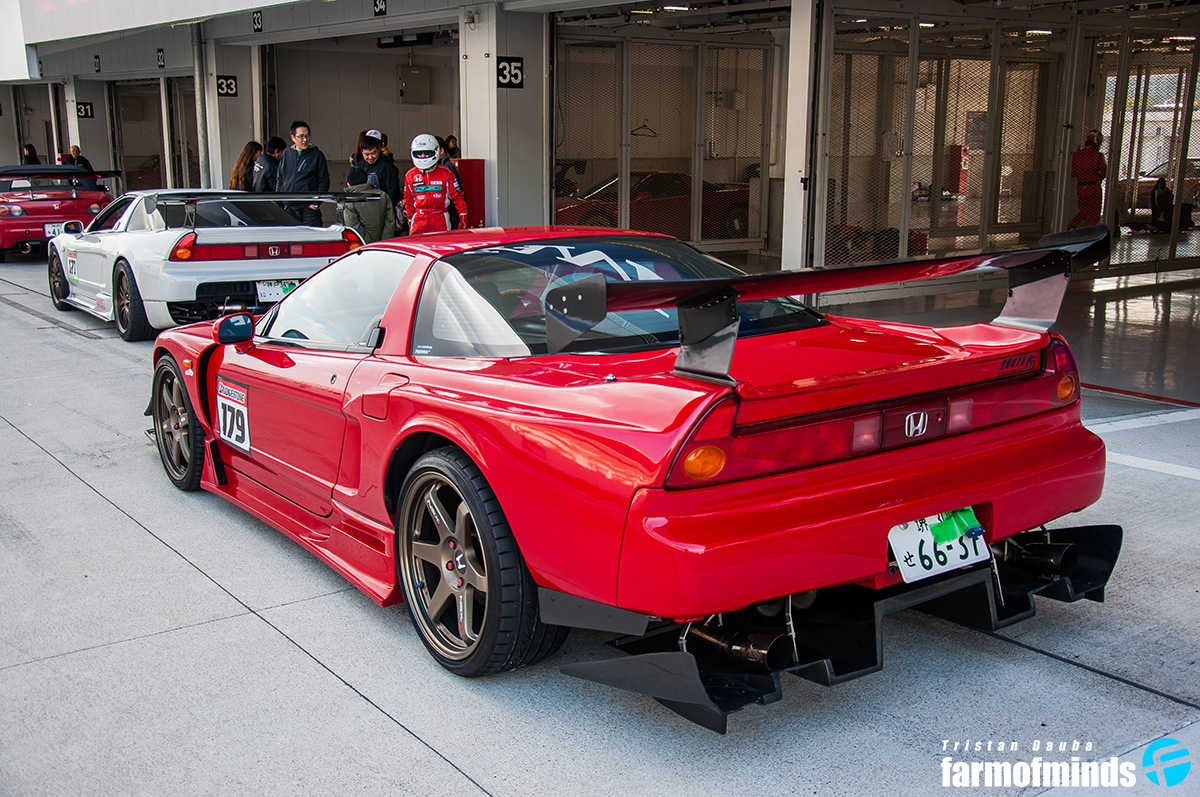 Until then here are some more picture about the only Honda that was never mistaken to be anything less than legendary! 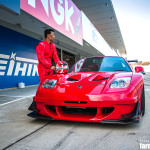 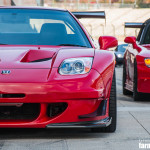 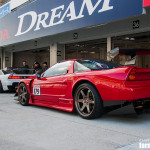 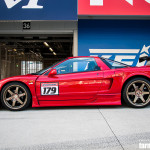 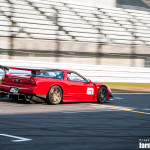 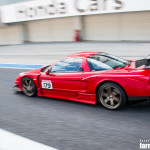 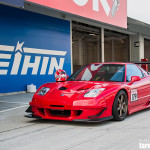 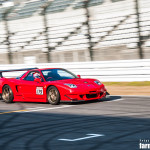 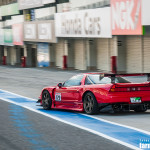 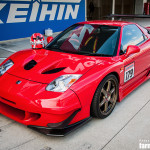 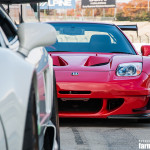 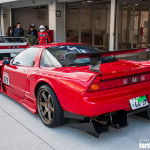