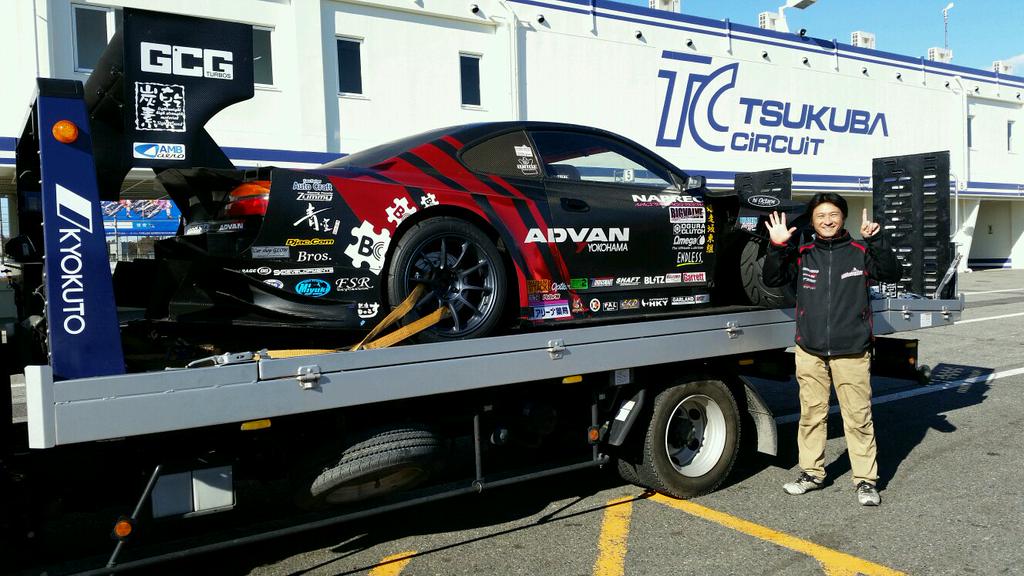 Under Suzuki sets new benchmark on Tsukuba Circuit shaving more than a second (52.363s) from his previous attempt and beating ARTA NSX by more than half a second (51.875s)! New absolute record is now 51.127s. But hold on, this can go even lower because S15 engine failed on the final straight of the attack lap! In addition, the car is on semi-slick Yokohama A050 tires not full slicks! We are very excited to see further improvements and hope we can report new lap time record soon! 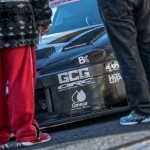 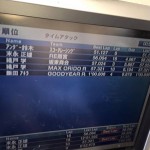