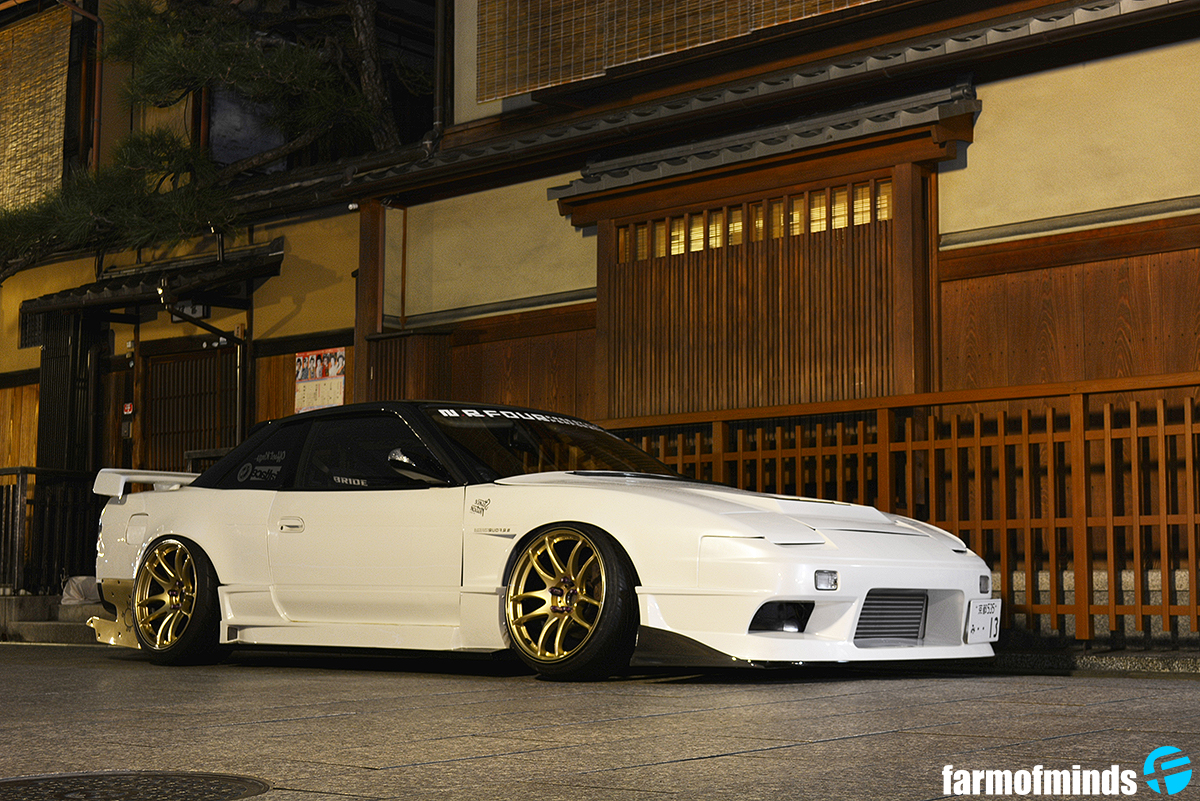 Outside Japan the PS13 remains the exotic brother to the 180sx, having essentially the same chassis both are extremely popular in the drifting world and with the younger car enthusiasts from Japan.

But this is no regular PS13, it had the front swapped including the pop up lights from a 180sx and thus being called ‘Onevia’ by enthusiasts. The interesting thing to note is that usually it’s more common to encounter these the other way around, a RPS13s having the PS13 nose being called the ‘Sil80’. 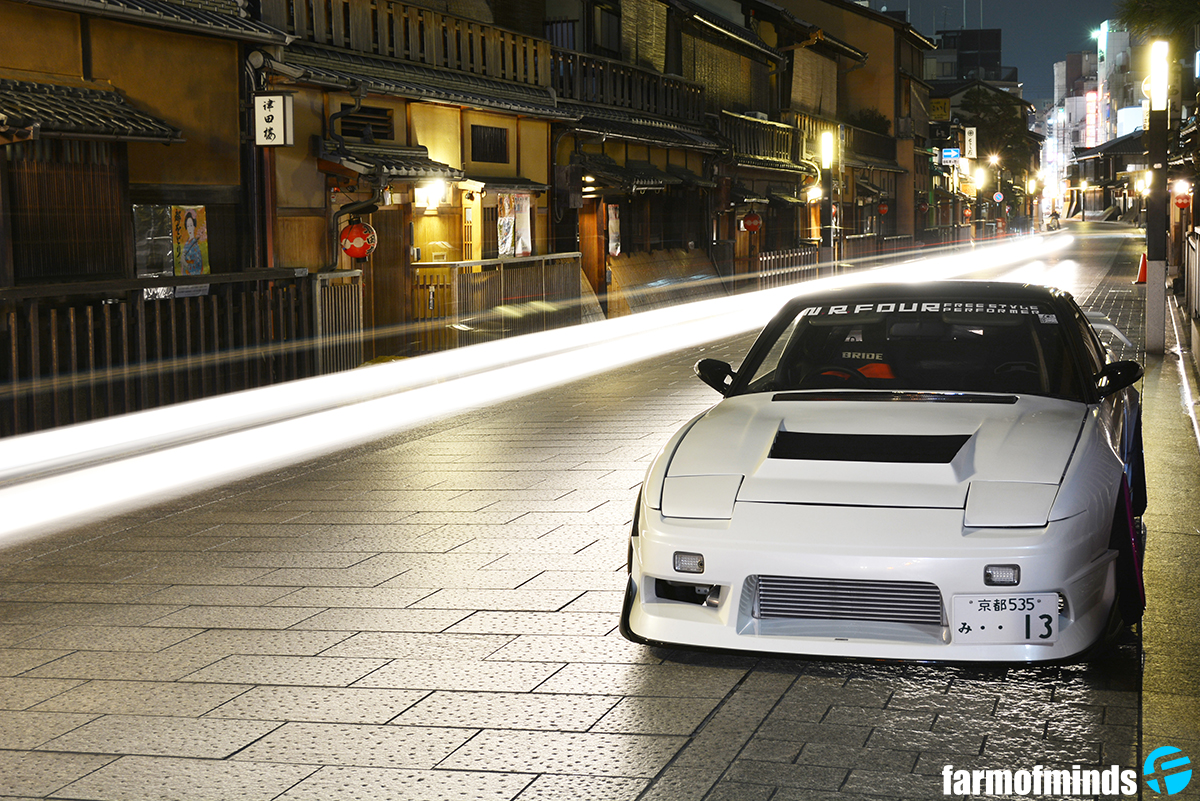 Traditionally the Sil80 seemed to be more popular outside Japan, likely because PS13s were not readily available anywhere but Japan. In Japan the Sil80 was more common because in the 90’s when someone had a front damaged 180sx, the PS13 nose was cheaper and since the 2 different faces are simple bolt on applications, many chose to go with that.

I’m definetely a Onevia guy though! 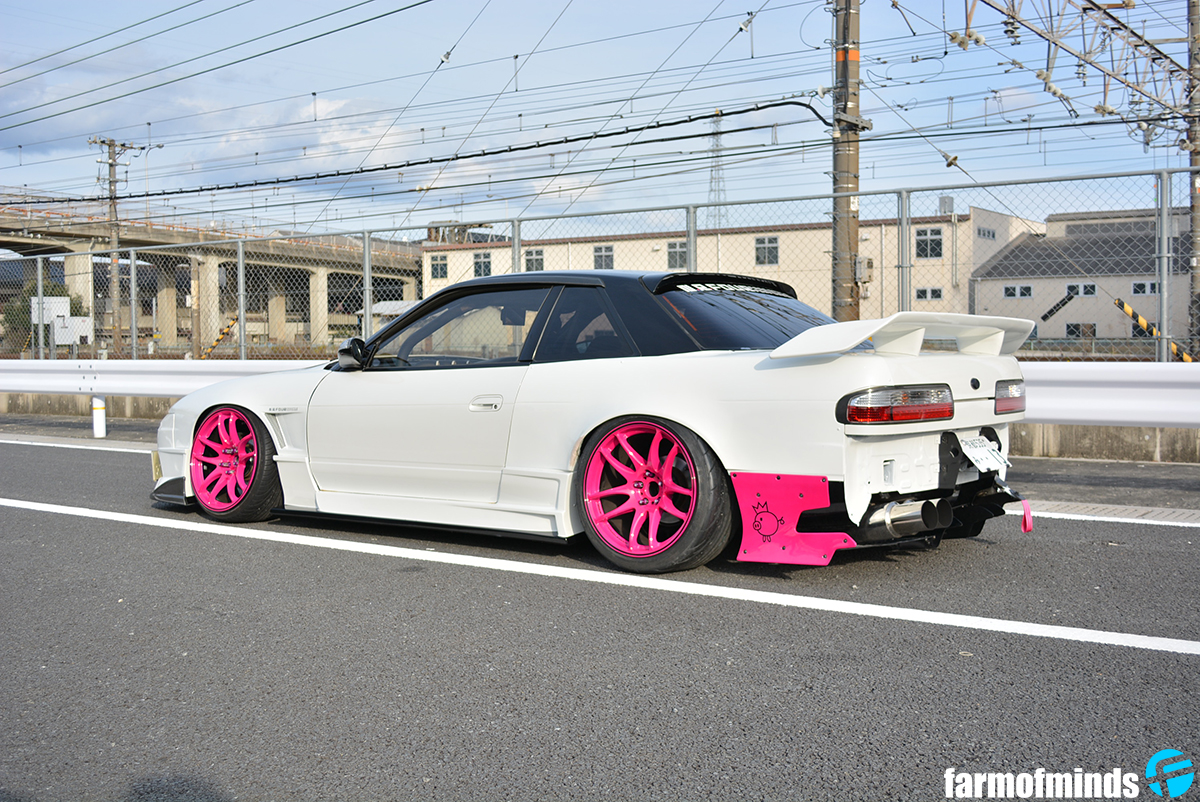 The first thing that one observes is the color scheme that Toshiyuki chose for his wheels and parts of the diffuser. Having different wheel colors for each side is growing more and more popular with the young Japanese crowd.

Toshiyuki placed his PS13 on a set of Work CR Ultimates which are basically the new generation of CR KAIs, coupled with a plenty of well known aftermarket body parts such as the Rocket Bunny diffuser to achieve the perfect street drifter look. 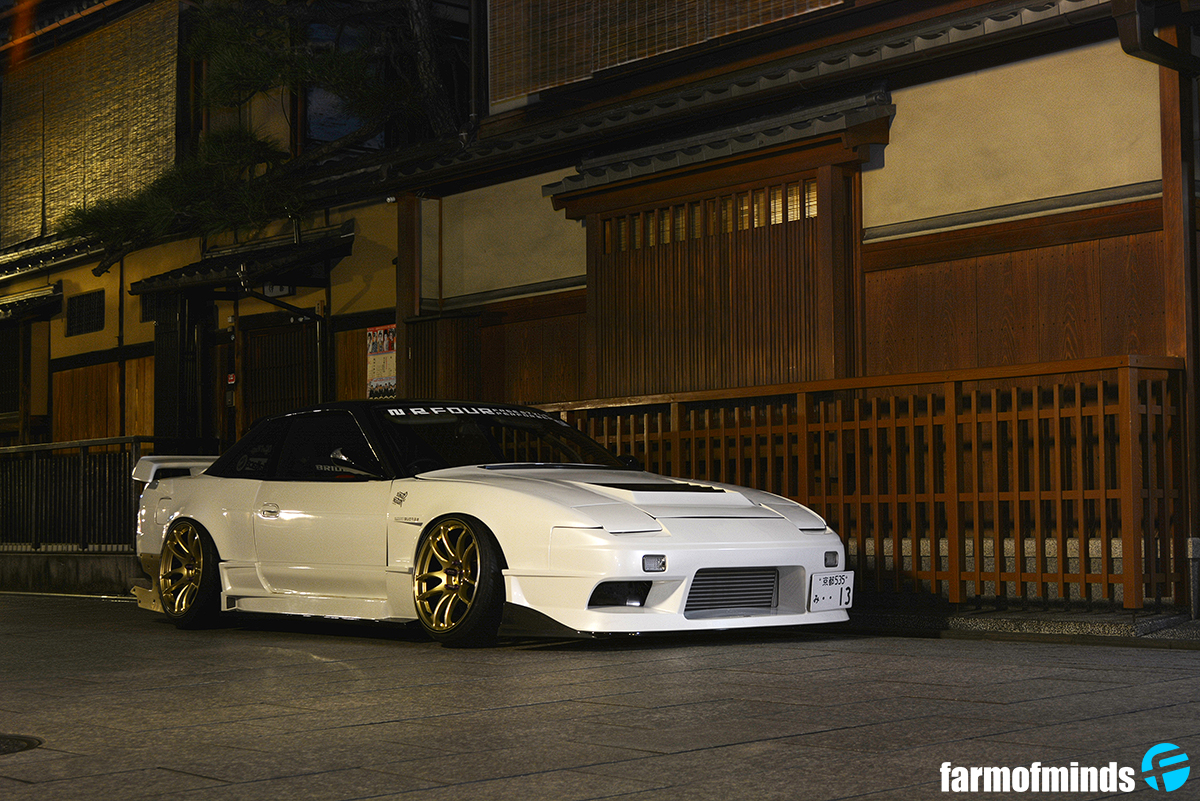 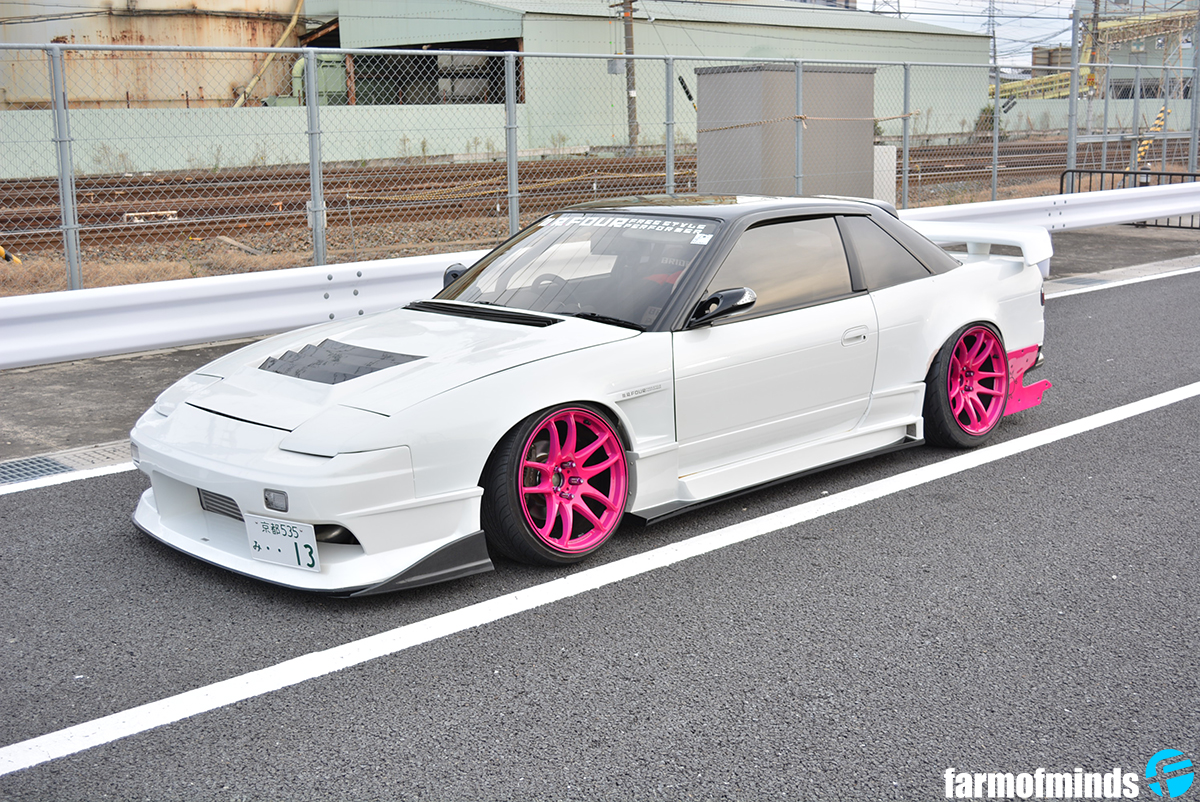 The rest of the exterior is mostly a mix of Origin and WONDER elements with a couple additional cosmetic touches such as a DMAX bonnet and BOSS rear wing. 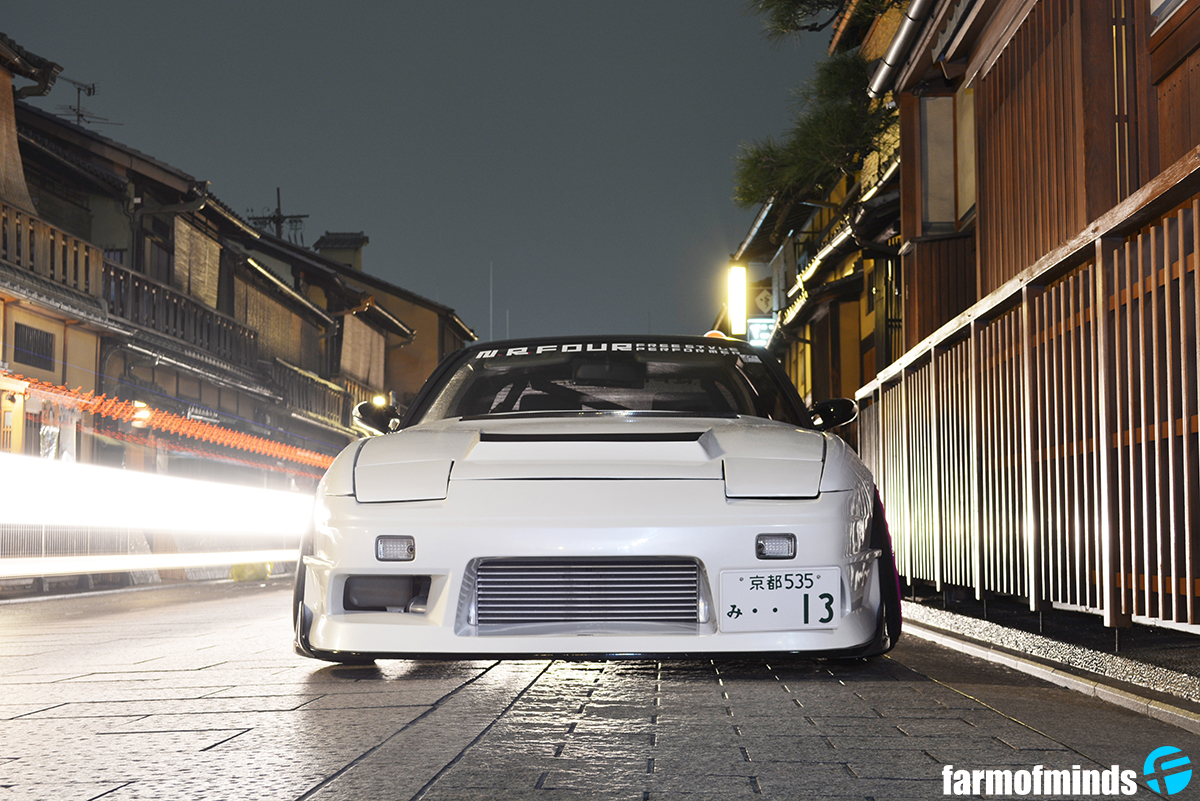 Thanks to a Final Konnexion coilover setup and the amazingly well maintained Japanese roads this ride sits just a couple of inches above the ground like so many cars we love in Japan.

On the inside lingers the usual magical combo of Bride seats and a 6 point rollcage. Naturally powered by the SR20, turns this ride into the complete package a drifter needs! 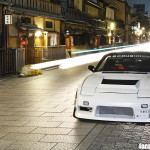 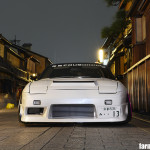 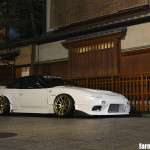 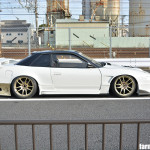 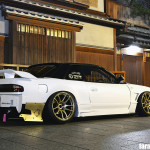 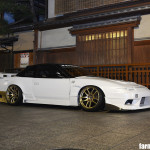 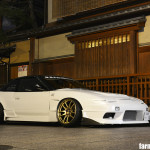 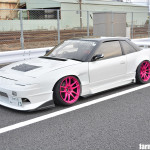 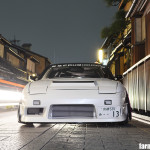 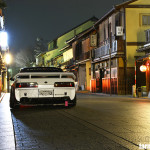