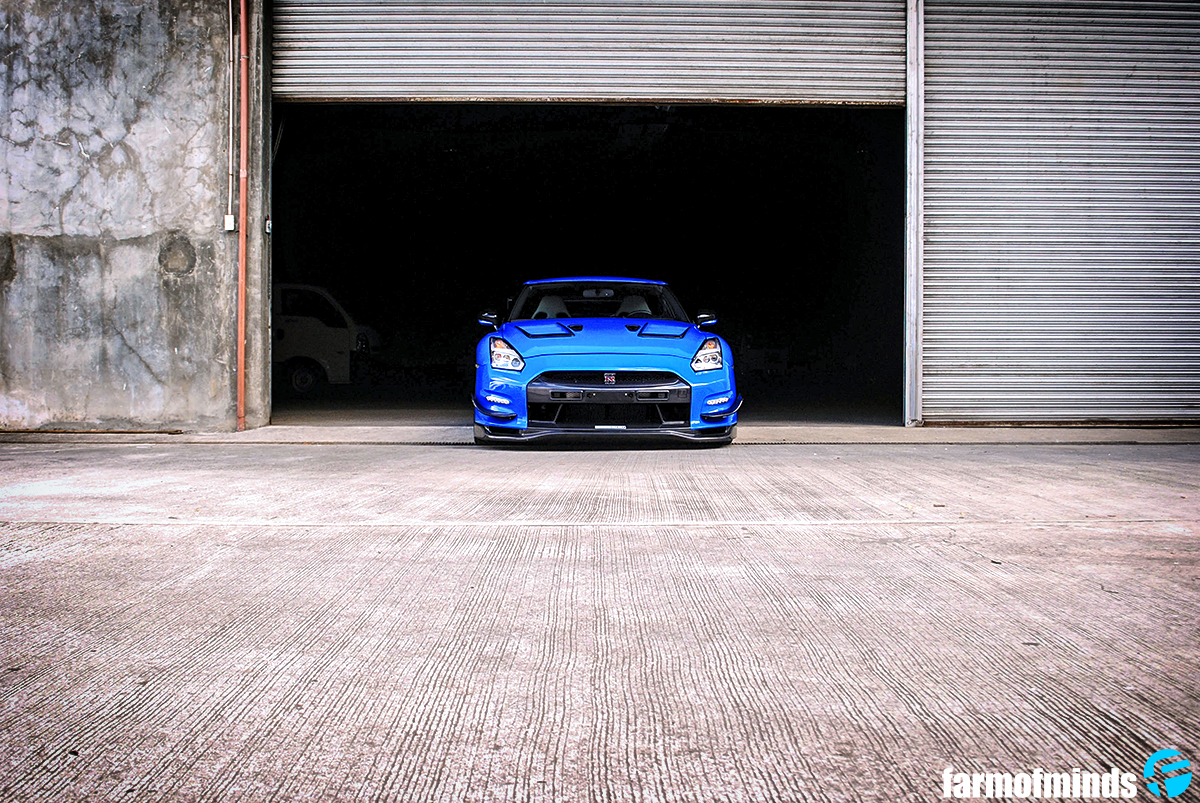 The Nissan GTR. Easily one that most of us (enthusiasts) would consider the ultimate car to lay our hands on. For Patrick, his desires started in 2009 when the new age Godzilla was first released. Make no mistake you’re not looking at the car of an average Joe, Pat’s automotive history tells us that this is going to be a good one. He first started out at the age of 17 with a Nissan Sentra (ye fine first cars suck… but at least it’s Japanese) then after a couple of Civics he upped the game with a WRX, followed by an EVO (that was also built up from the ground up) replaced by a 370Z.

It was in 2013 that he finally managed to score himself a 2010 Nissan GTR and he wasted no time in getting busy with it. 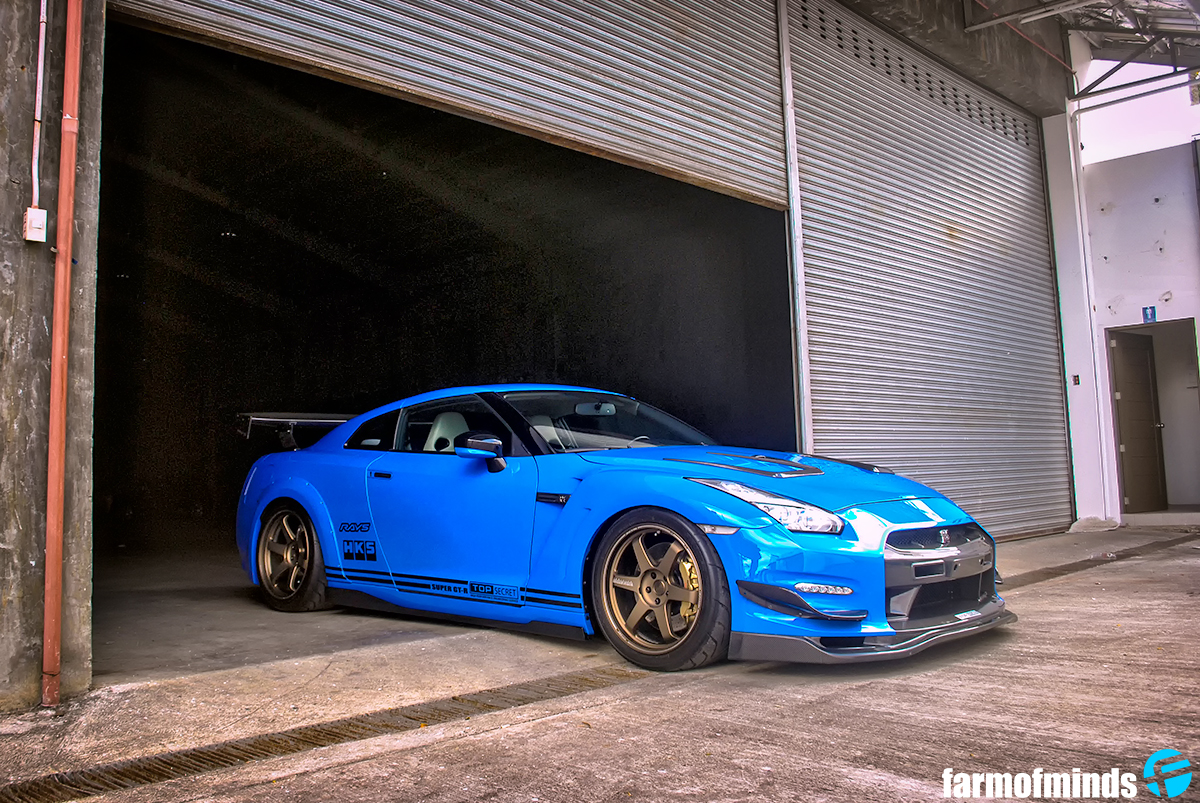 Looking at this particular GTR, he seem to have quickly realised that in order to stand out in this day and age (where the internet is flooded by tuned versions of nearly every car) you have to be ready to spice things up.

Pat’s treated the car with all sorts of aerodynamic goodies, most noticeably; the Top Secret kit. It’s rocking the company’s front bumper, bonnet, side skirts, canards and hood diffusers. At this he decided to throw a wrench in the works and took the generally modest look to a much more aggressive level with the C-West front fenders and the riveted Wald rear over fenders. 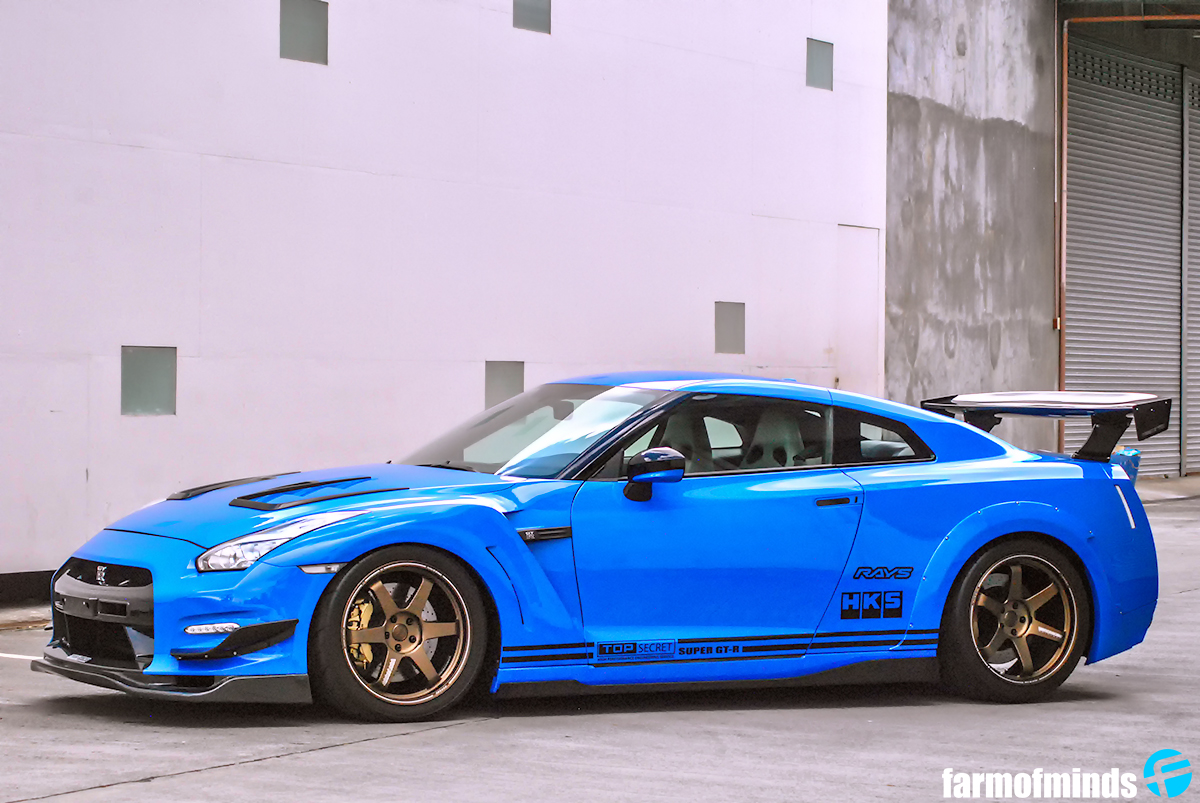 The aggressive look all comes together with the Esprit GT wing, making you feel like that he took a wrong turn in the pit-lane and rolled right out of a race. 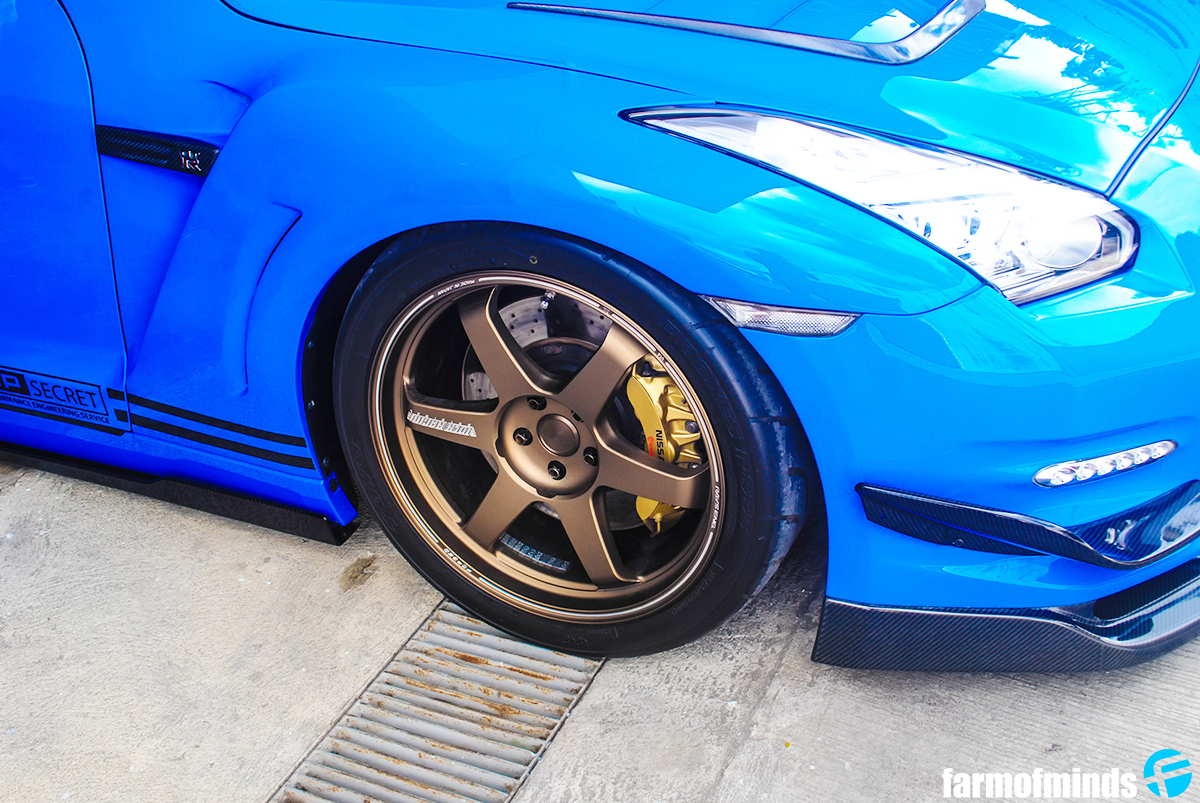 I have said it before and I am probably going to say it again, there aren’t many other wheels that can compete with Rays. Further complimenting the sporty look are a set of bronze 20″ Volk Racing TE37 Ultras wrapped in Toyo R888 tires.

They say that devil is in the details and we have an owner here who seems to be very well aware of that. He’s had the head and taillights replaced from a 2015 version as well as adding a pair of Carbondry Japan door handles and an RSW carbon front emblem.

The carbon treatment doesn’t stop here it’s carried on throughout the interior as well. 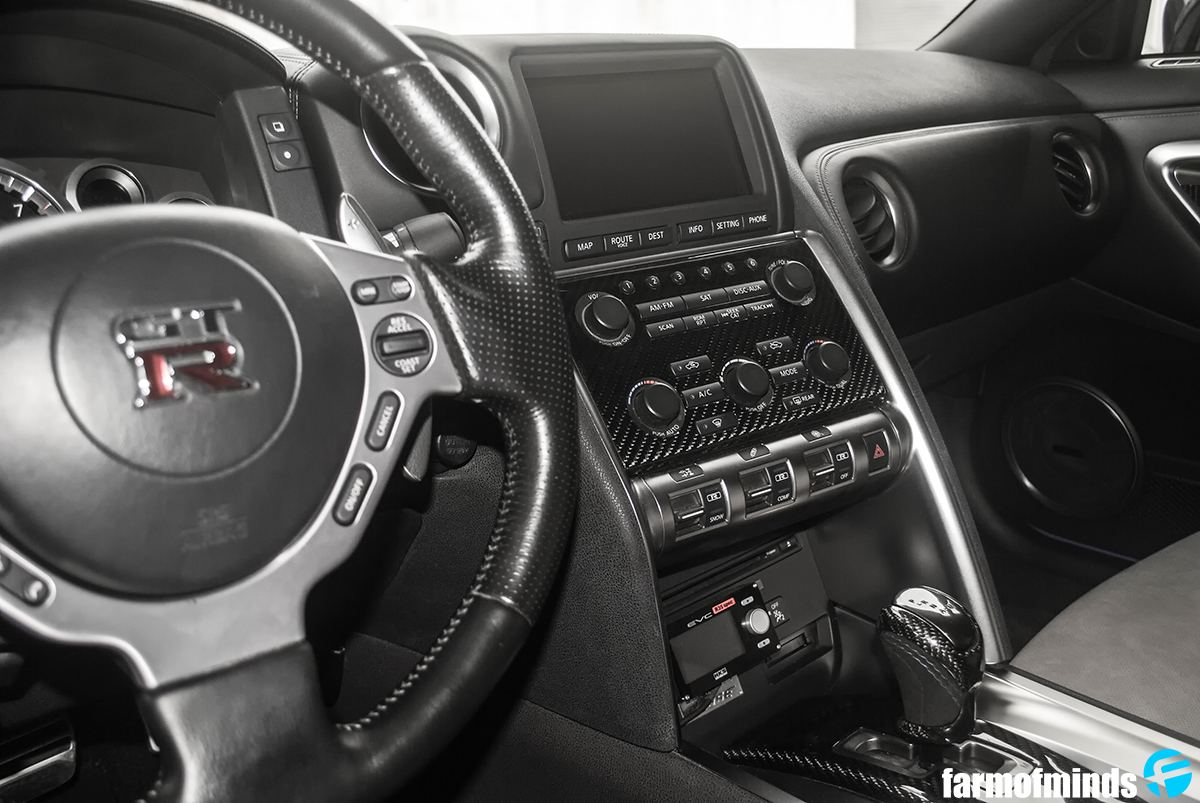 RSW is representing the following carbon elements in the inside; control panel, gearshift inner gate panel, window switch panel. The shift knob has also been swapped out for a Bulletproof carbon one. An HKS EVC was also installed subtly on the mid console panel to make sure that Patrick’s always in control of his boost!

If the feature was over here, it would already be a “like”worthy vehicle, but the juiciest part is just to come. 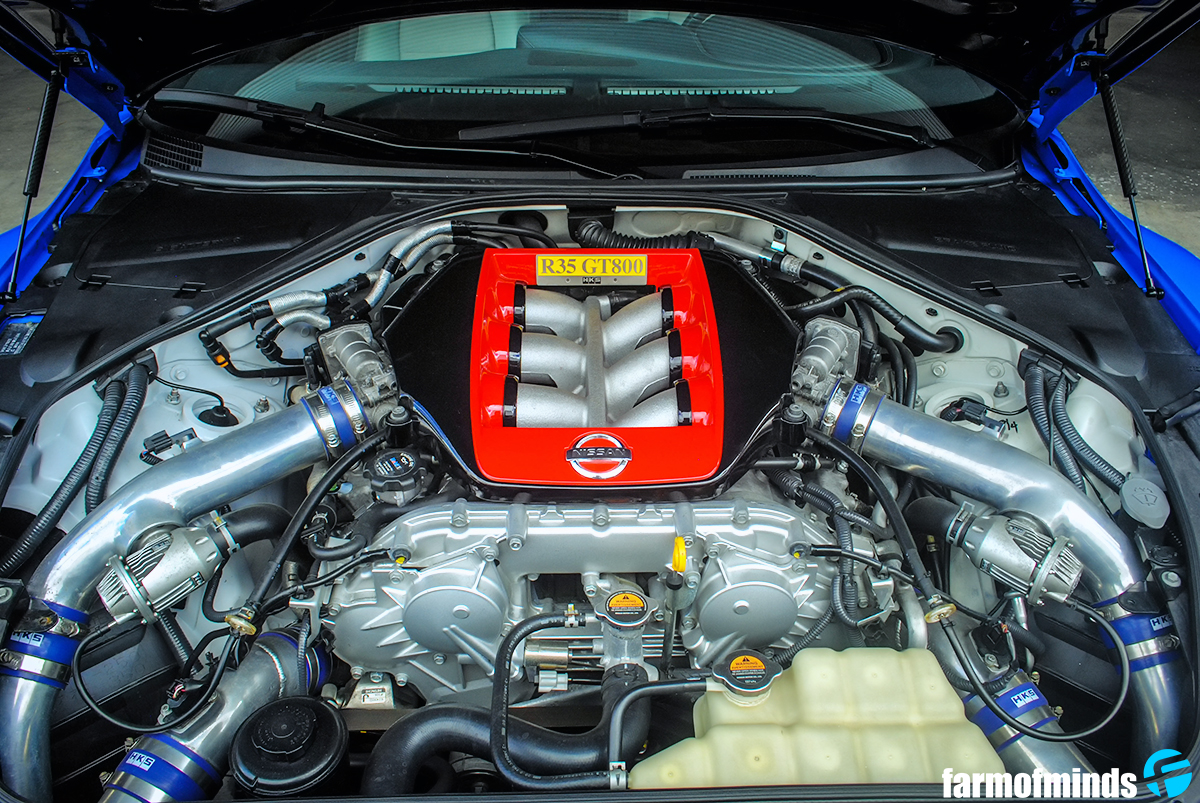 Under the hood there is a lot of potential lying there waiting. The car is currently pushing 663hp while being restricted. This is due to the fact that the 5Zigen catback exhaust system is a tad bit tiny for more. This 663hp wasn’t reached with the stock VQ38DETT engine. The turbine is now an HKS GT800, that is known to be able to handle well over 800hp.

The downpipes and the blow off valves were also part of the HKS package, which puts everything in the bay to be top of the line quality.

For serious power you need serious fuel. Aeromotive fuel pump and regulators are making sure that the engine is not starved. 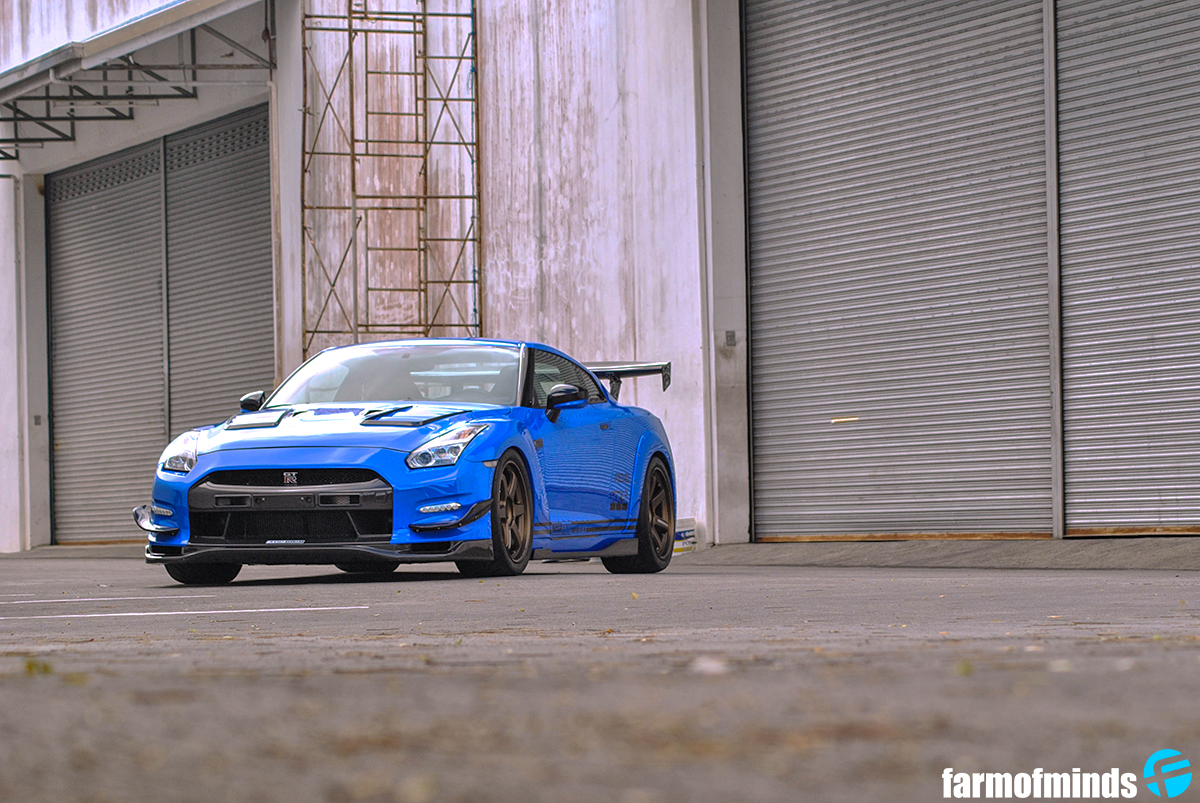 As for the future plans Pat feels like that there are a dozen of small tweaks that he can still do (chasing perfection is fun, huh), so the only major thing at the moment is receiving the new exhaust and tuning the power output up afterward. Perhaps another body kit later on is also in consideration.

It’s good to see that despite him currently selling the car he’s still pushing his limits to make it as good as possible. That’s what I call a real enthusiast and I’ve no doubt that you will see his next project on here as well.

Until then enjoy a few more pictures and discuss it below. 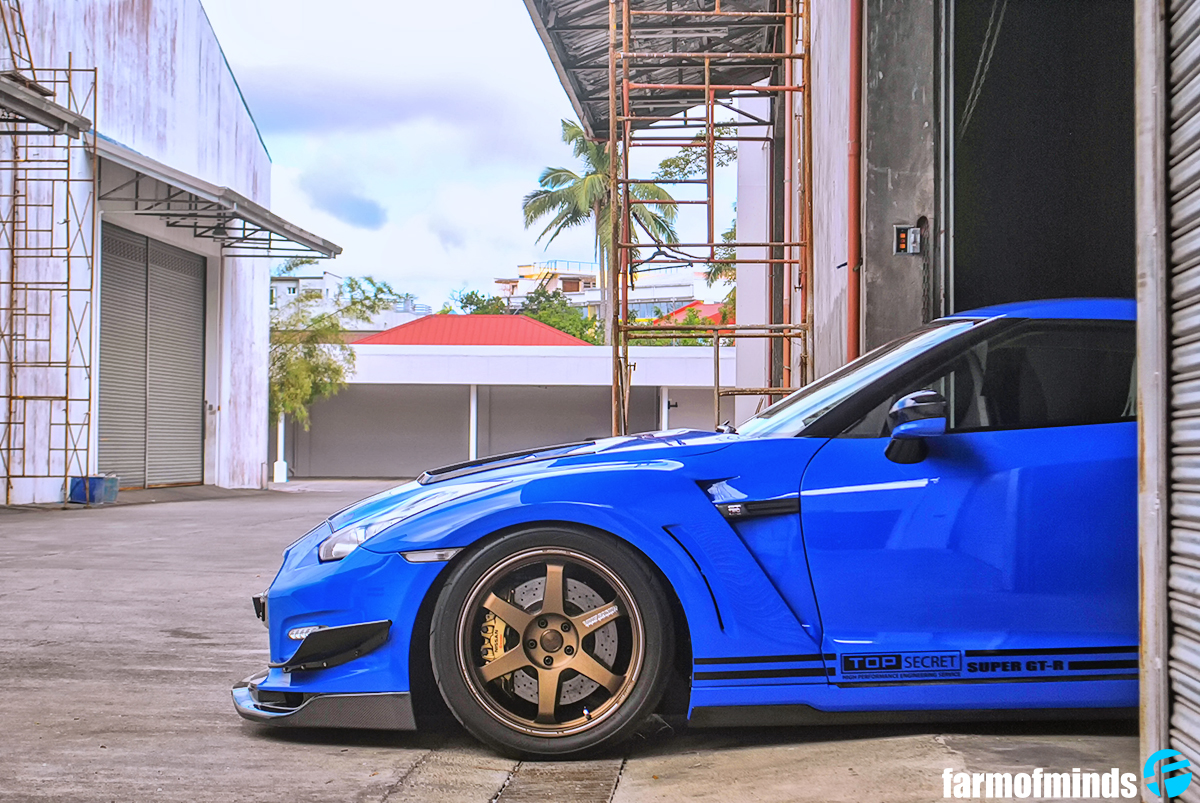 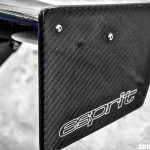 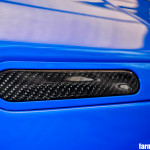 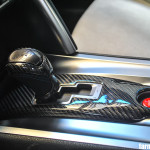 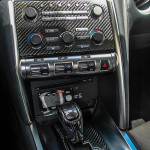 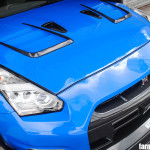 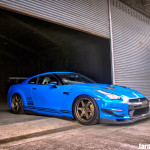 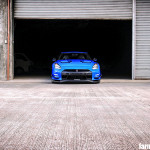 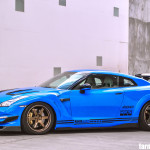 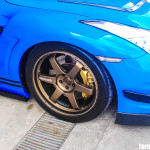 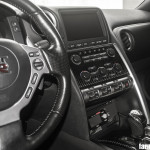 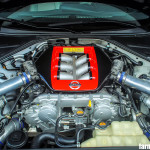 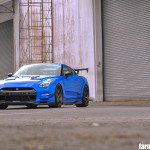 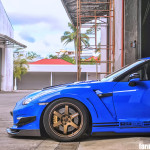