The nineties were probably one of, if not the greatest decades in respect to car production. Think of any iconic sports car still relevant in modern day tuning, chances are it comes from the nineties or derives from something of that era. Be it due to the numerous technological innovations or the attitude of engineers, there was something else about that era that allowed for the production of so many amazing machines. 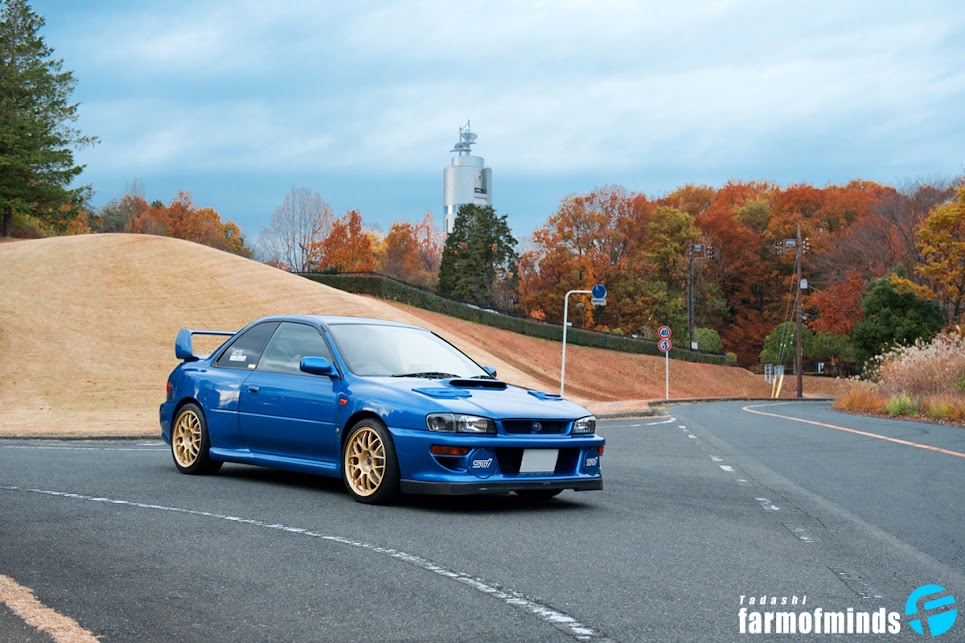 Like most iconic cars of the 90’s, many had many variants made for different markets as well as limited editions to commemorate their successes in the auto world.

Of the legendary names from that era, the Impreza stands out and for good reason. Numerous WRC victories, drivers like Colin McRae and the origin of the STI name Subaru had a lot to boast about back then. Their 40th anniversary couldn’t have happened at a better time, what other way to celebrate it with the creation of a limited edition production of the car that had skyrocketed them to new automotive heights; enter the Subaru 22B. 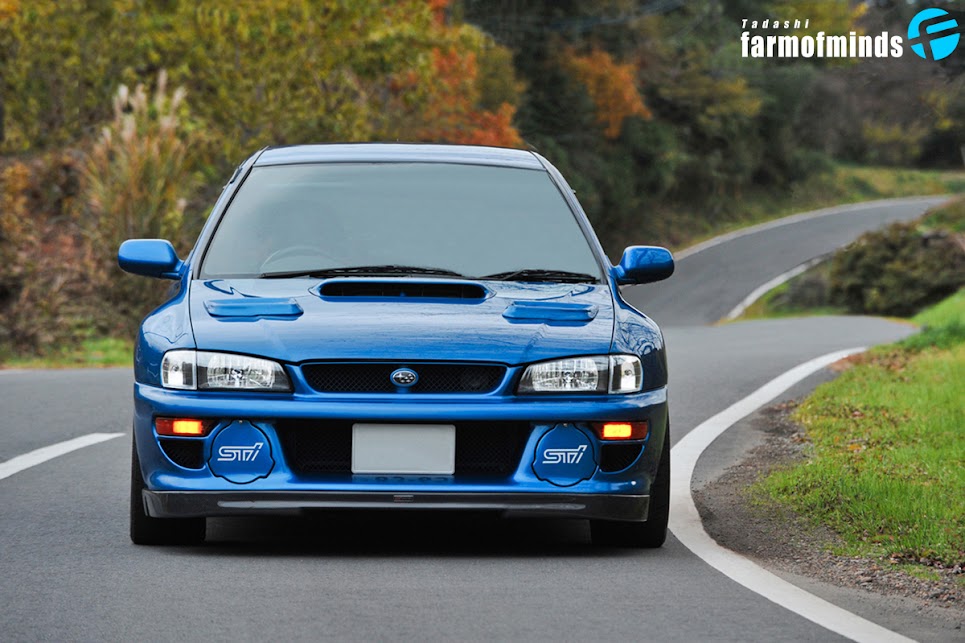 Based loosely off the WRC version of the STI Impreza, the 22B sported a vamped up 2.2l engine over the previous 2 liter (hence the 22) and also featured a wide body amongst the obvious changes. What made the 22B so special aside from these two factors was that there were only 4-500 hundred ever made, the number is highly debated. Luckily for FOM, we are fortunate enough to have one of those owners support the blog and here is his 22B. 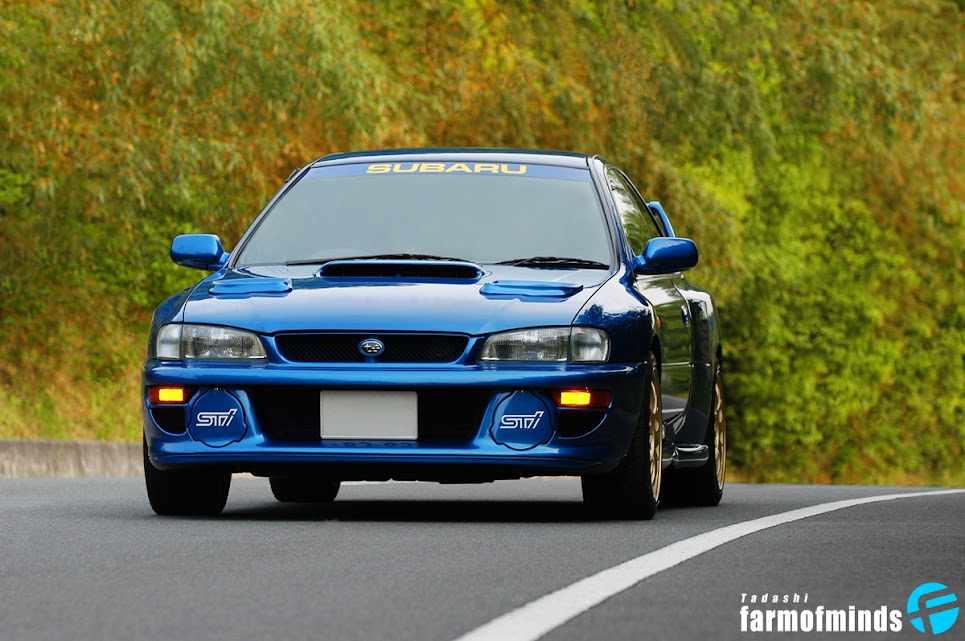 Considering that the 22B is essentially a fully tuned STI with WRC components, there isn’t much else that one would need to do to one of these beautiful machines. Preserving its purity is also quite important when owning a rarity like so and we’re happy to report that not much has been done (as odd of a statement that this might be coming from us.) 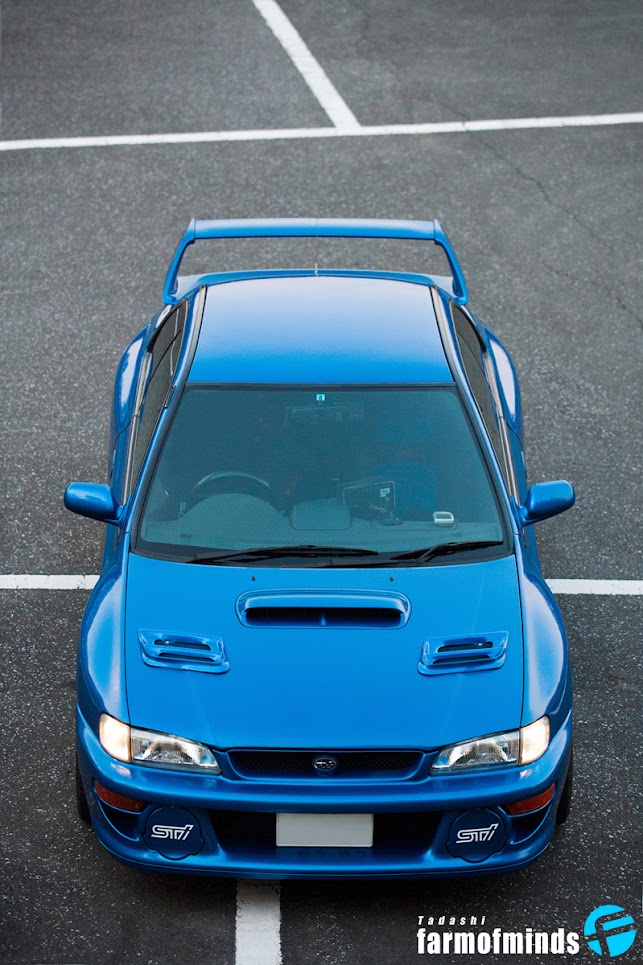 This 22B is sporting some new knees, courtesy of Ohlins. We’re not sure if it’s due to the fact that the car is 15 years old or simply because the owner wanted something a little lower down. It’s also running 25mm spacers up front and 20mm in the back for an aggressive fitment.

The stock seats have also been pulled in favor for Prodrive bucket seats. 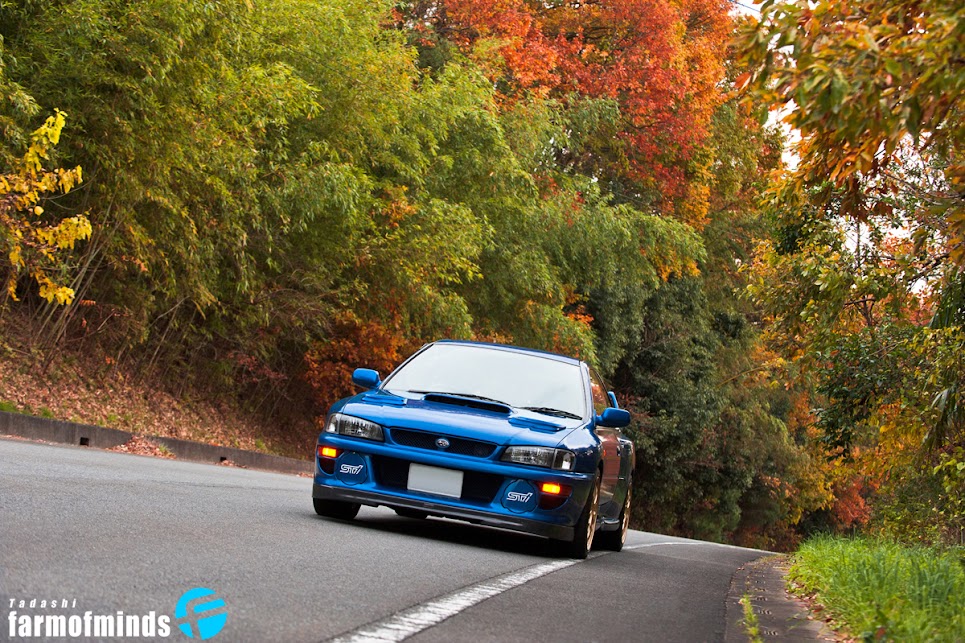 And to round it off this 22B has a L’aunsport P555 WRC muffler to strut that beautiful rumble. 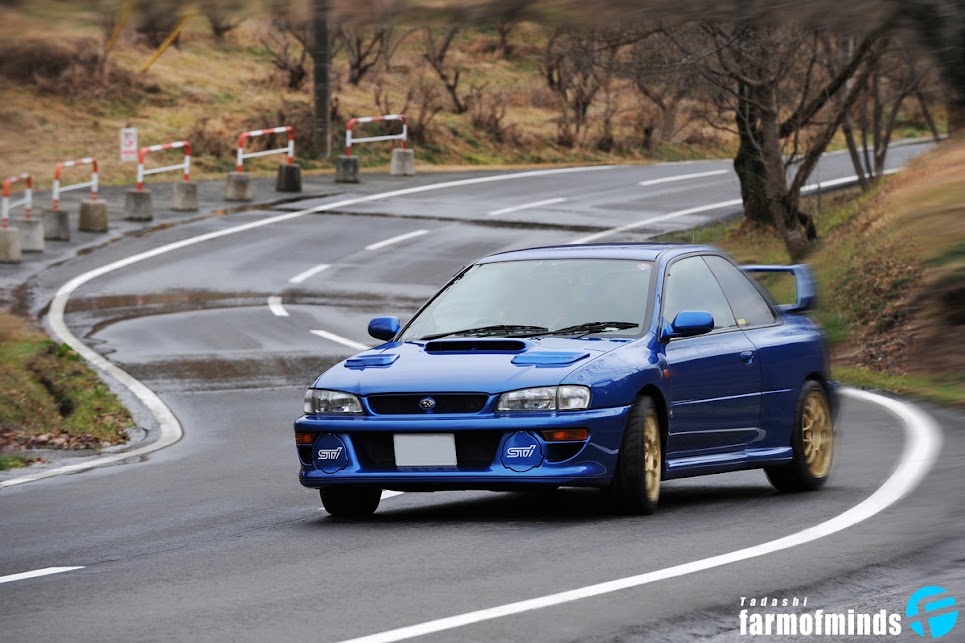 The 22B will go down as one of the most iconic limited edition Japanese car models ever made and we have may not be fortunate enough to have been able to take a spin in this iconic car but having the ability to feature it here is the next best thing! 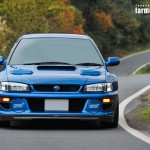