This year the Nisei Week Japanese Festival celebrates their 73rd year anniversary and what a celebration it was! Nisei Week is a 9 day celebration that takes place in Los Angeles’ Little Tokyo district, and it’s known for its amazing Japanese parades, arts, and lifestyle. 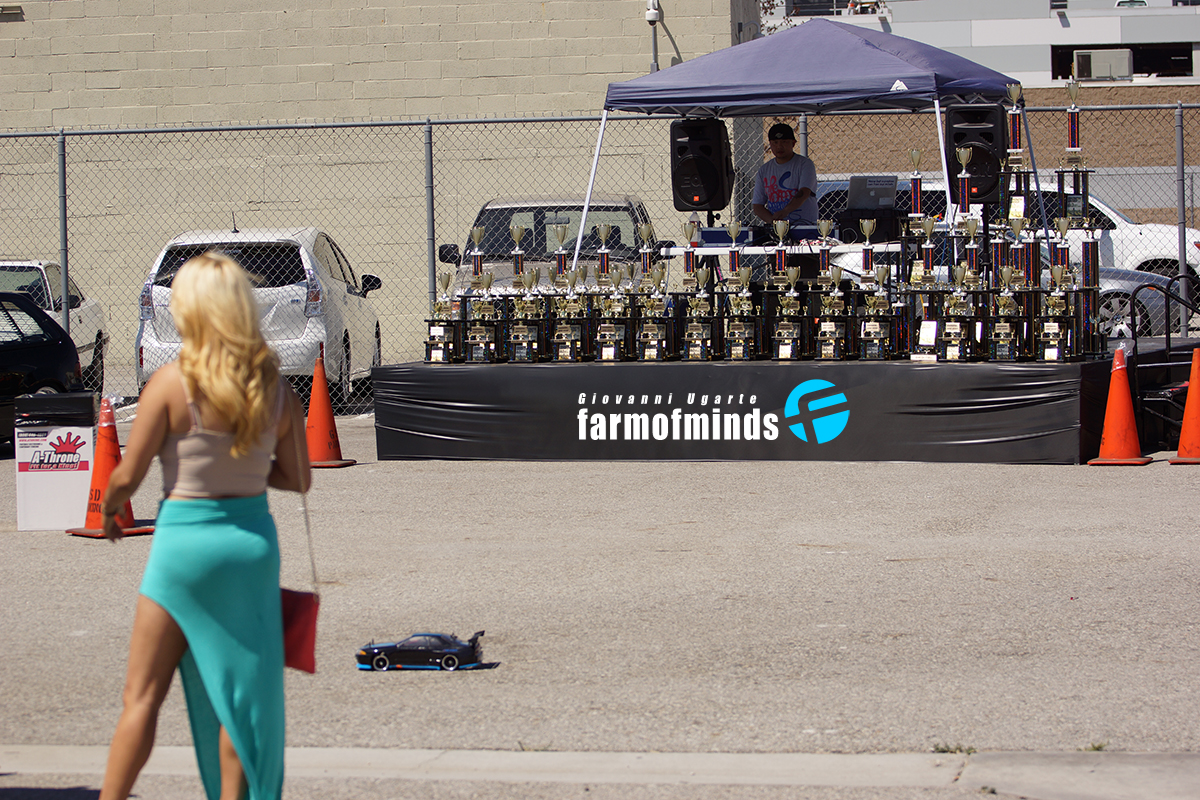 Although there are many cultures in Southern California alone, Nisei Week is recognized today as, “one of the longest running ethnic festivals,” and what’s a festival without an awesome import car show! Yes, I’m talking about the Nisei Showoff car show that took place this weekend on one of the last days of the Nisei Japanese Festival! 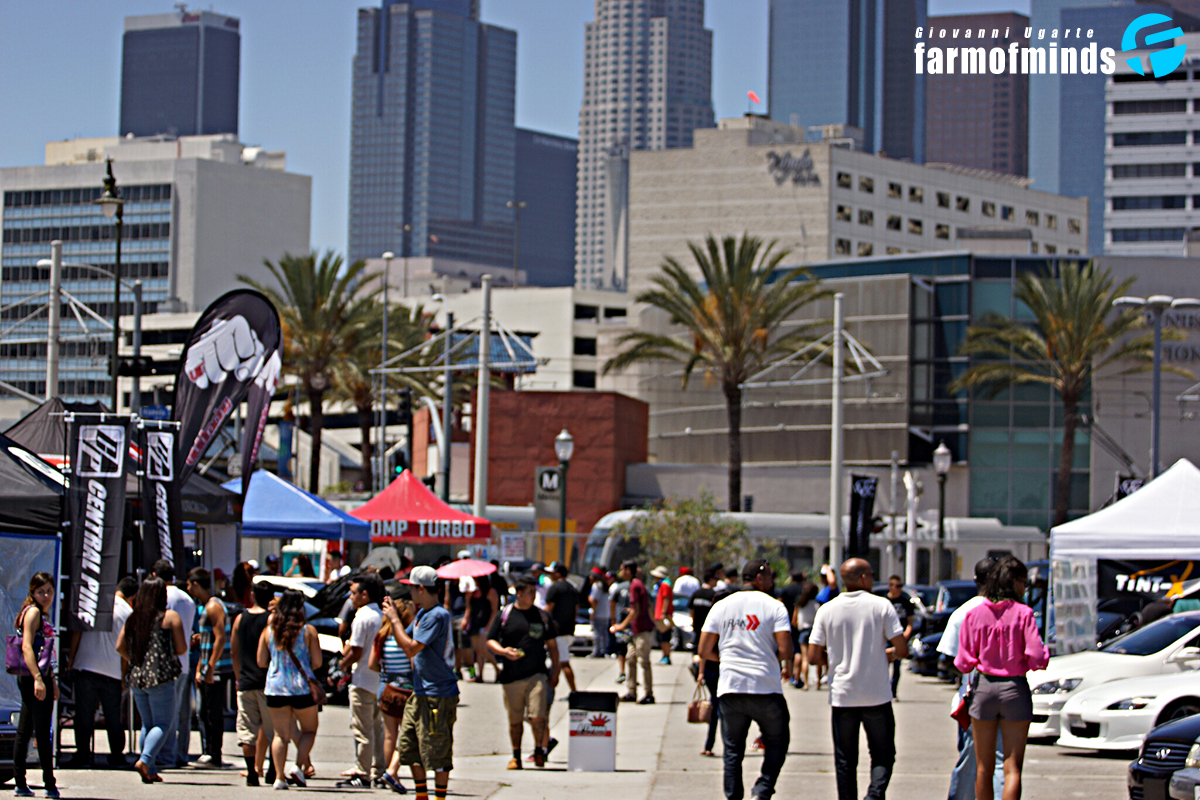 Ken Myoshi, founder of Nisei Showoff, had such a great turn out this year even though the heat was approaching triple digits! Joining forces with “Stancenation” founder Elvis Skender gave this years Nisei Showoff an interesting mixture of “stanced”, “luxury” and “track ready” vehicles which attracted a different type of crowd from previous years. 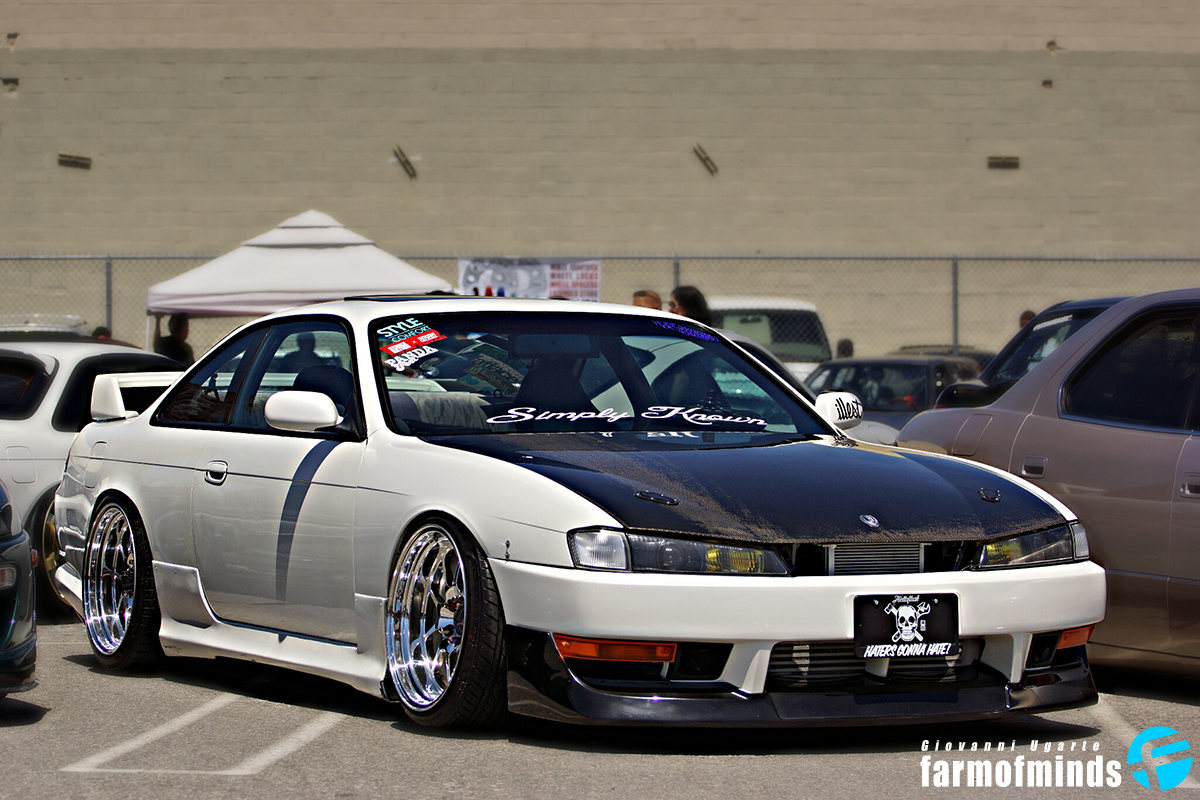 It’s obvious that the “stance” scene has gotten bigger these past couple of years and the cars have definitely gotten a lot lower or as stance enthusiasts call it, “static.” That is definitely a lifestyle that takes getting use to specially in the streets of Southern California where speed bumps are becoming more and more common. 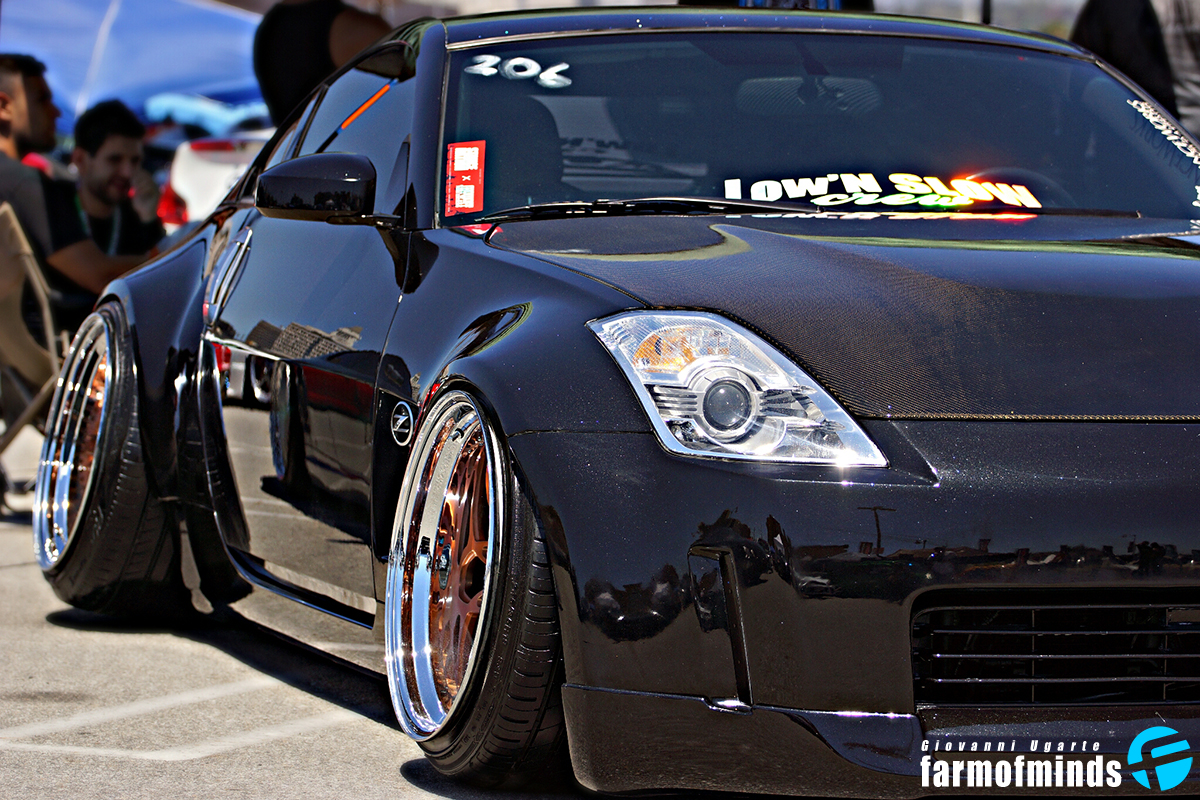 We all know that’s not going to be enough stop enthusiasts from lowering their cars, specially now that awards are given in car shows for “best static” and “best stance!” So get ready to see cars scrapping down the highway, because by the looks of it, this trend is here to stay! 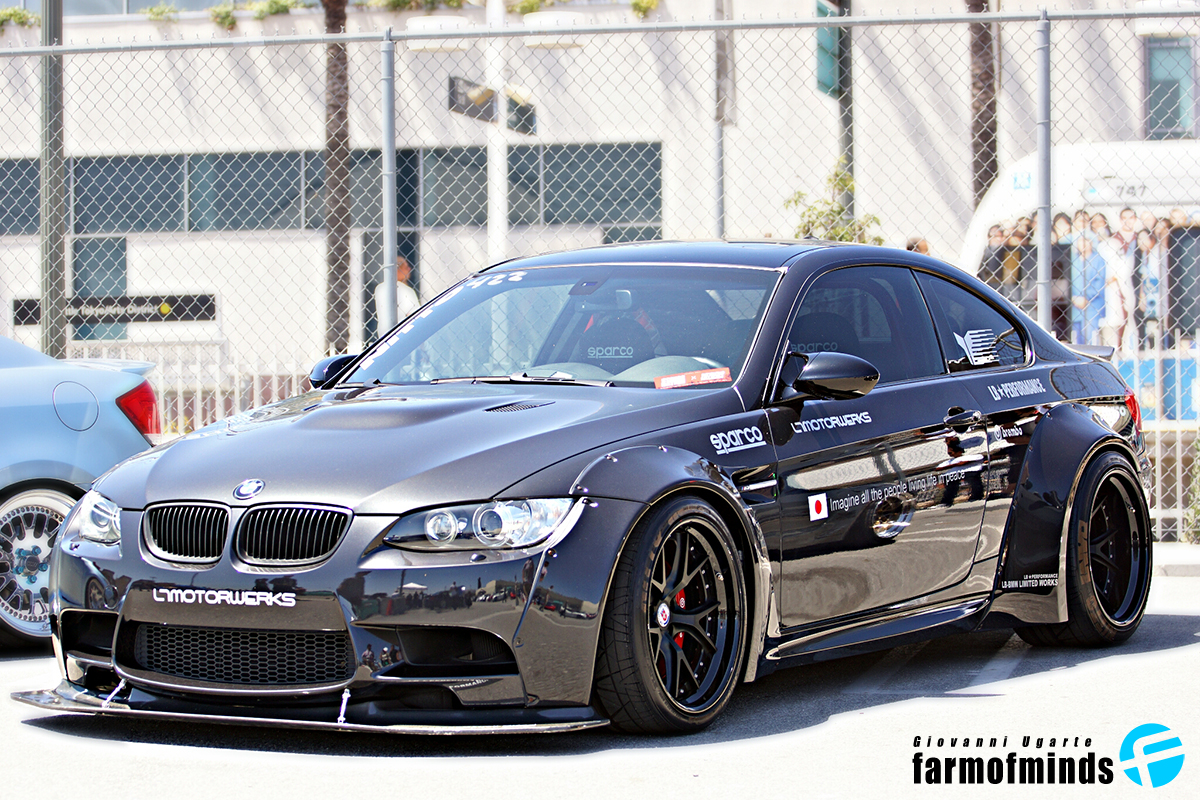 It is always a great experience to see many drivers familiar faces that I’ve met in previous car shows, they always show us love and support! Now on to the next show, see you guys at Auto Gallery Car Show on September 21st! 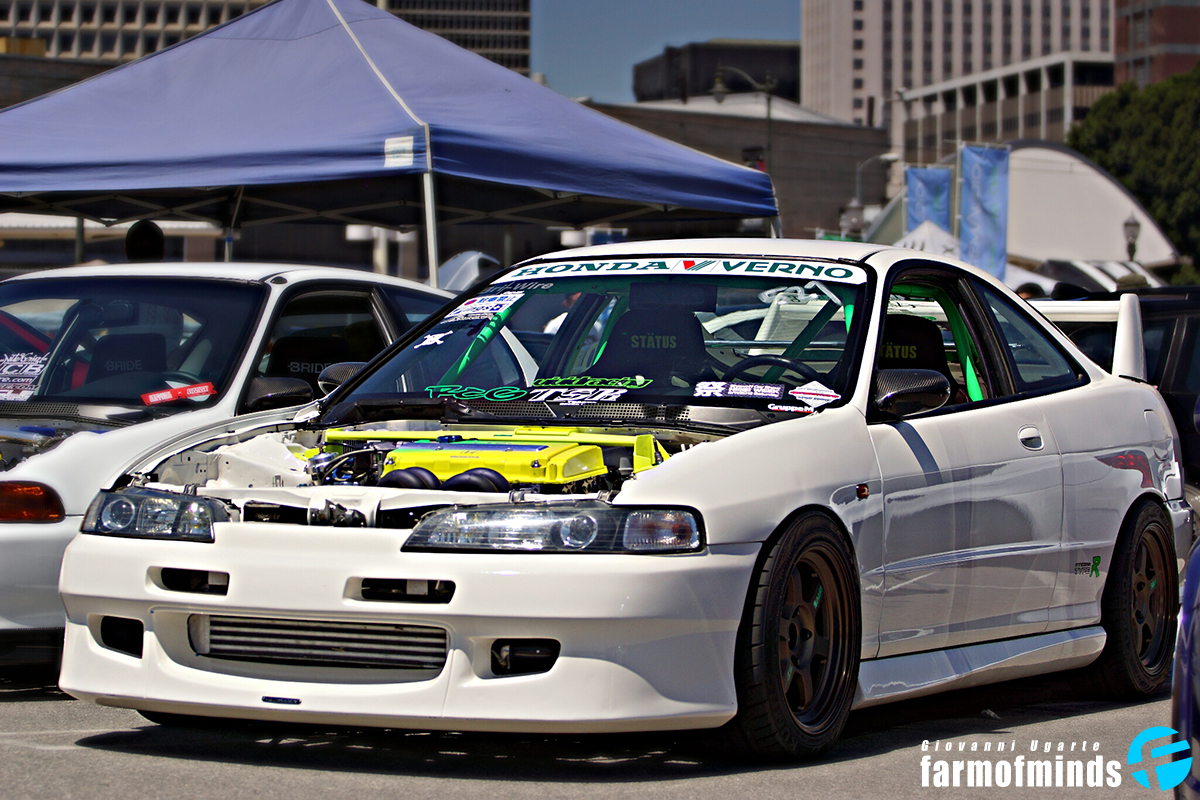 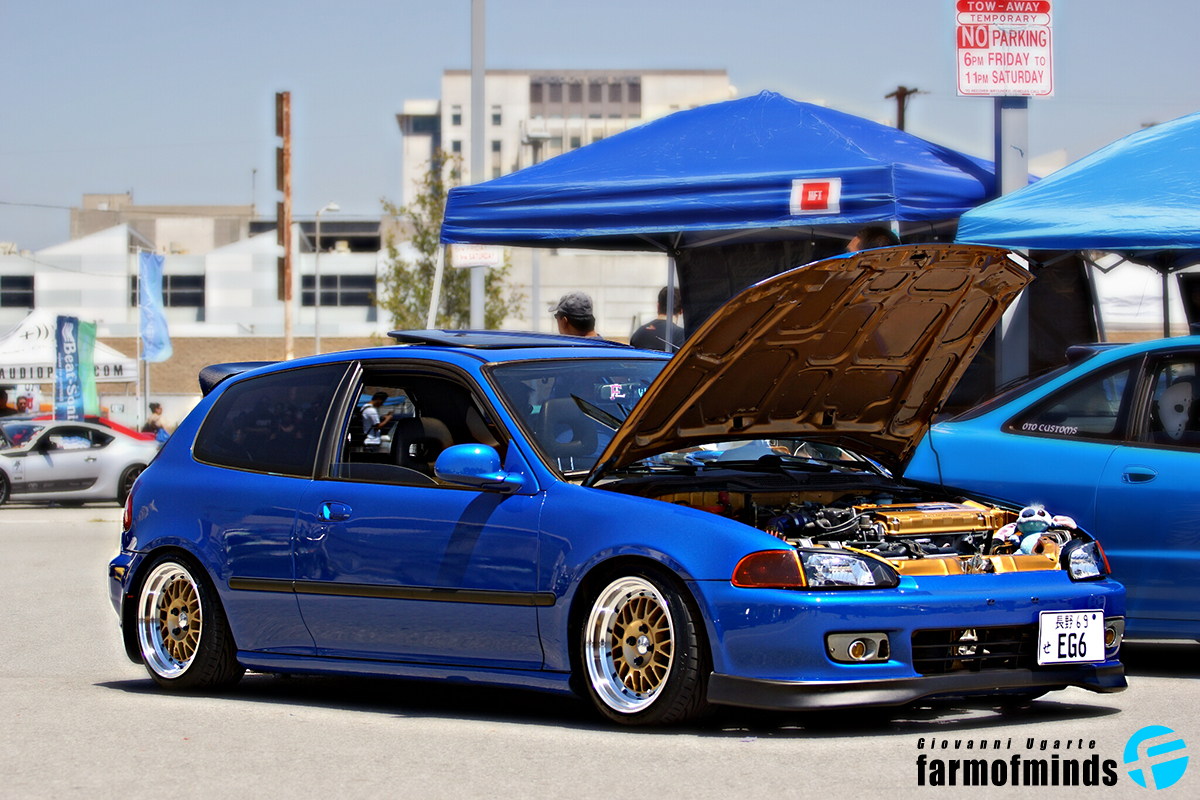 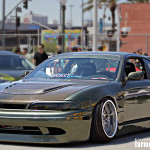 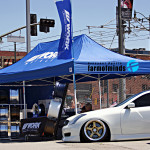 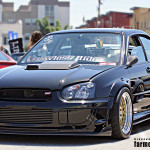 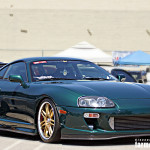 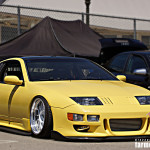 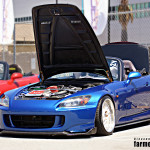 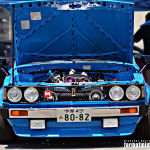 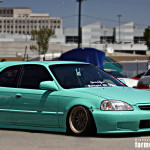 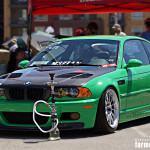 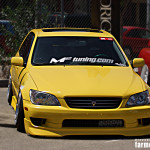 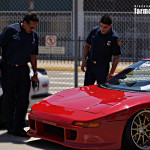 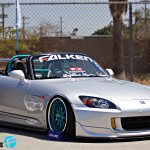 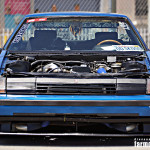 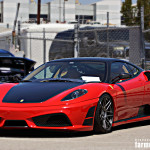 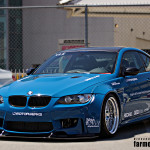 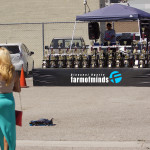 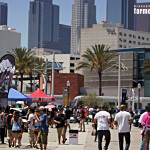 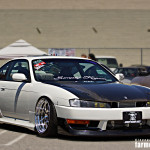 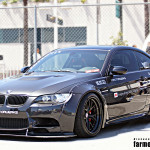 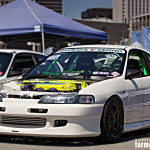 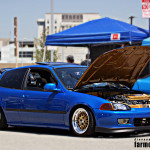