Once again Spocom lived up to its reputation by teaming up with HIN to bring us one of the years best car shows! With admission lines as far as the eye can see, and show cars coming in from all over the States, Spocom Anaheim 2013 was a huge success. 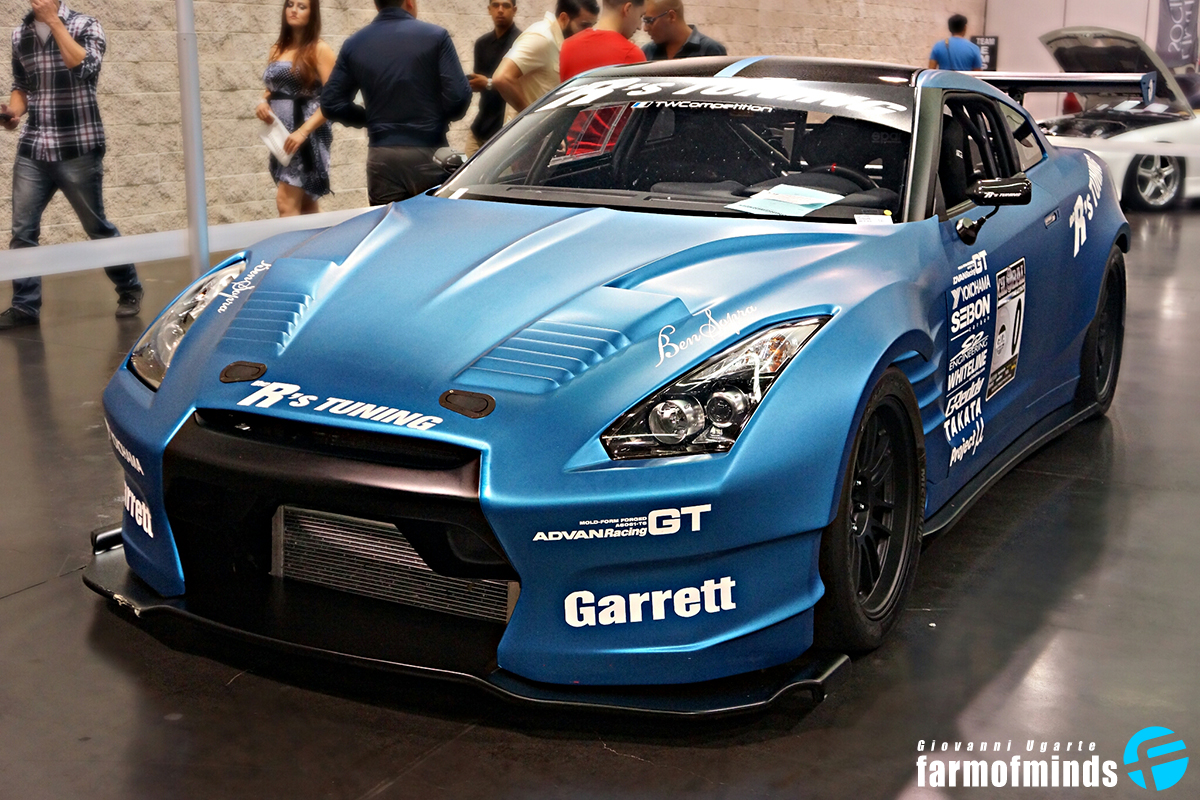 The heat wave in Southern California wasn’t enough to stop car enthusiasts from filling up the Anaheim Convention Center on July 13th. With so many people in attendance this year, it was hard to capture the gorgeous vehicles which consisted of European, Japanese and American cars and models such Claudia Alan, Amber Grace and Bikini contest winner Neomi on camera, but we managed.

We had a blast walking around and meeting some of the owners and car club members who put so much time and dedication into their cars. Some of whom were nice enough to give me advice and a few tips of when I should go around shooting pictures without worrying about people getting in the way. 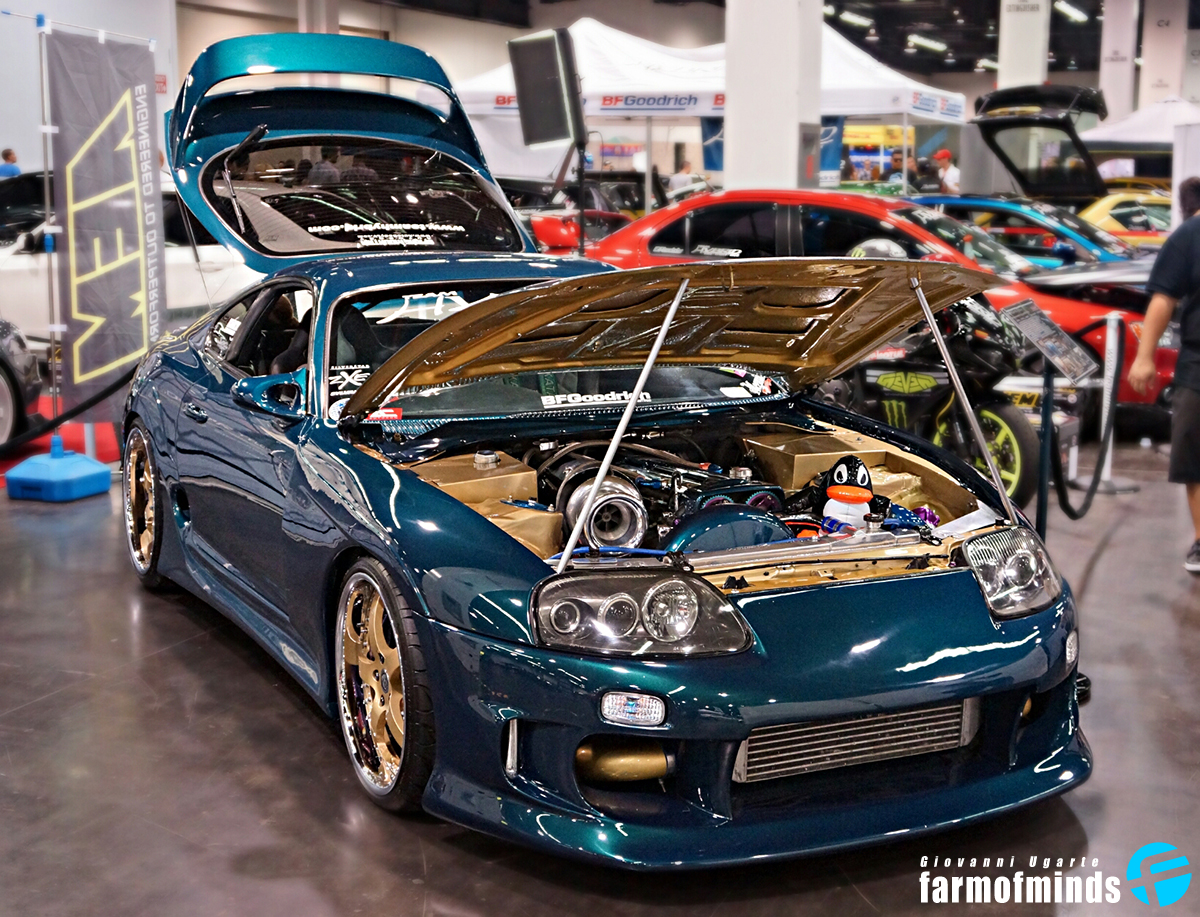 As R-Rydes member Armand Pranadi advice me, “Wait until the award ceremony to get the best pics, that way there is nobody around to get in the way!” Thank you Armand for the advice and congratulations to team R-Rydes for taking home 16 awards! A job well done guys! 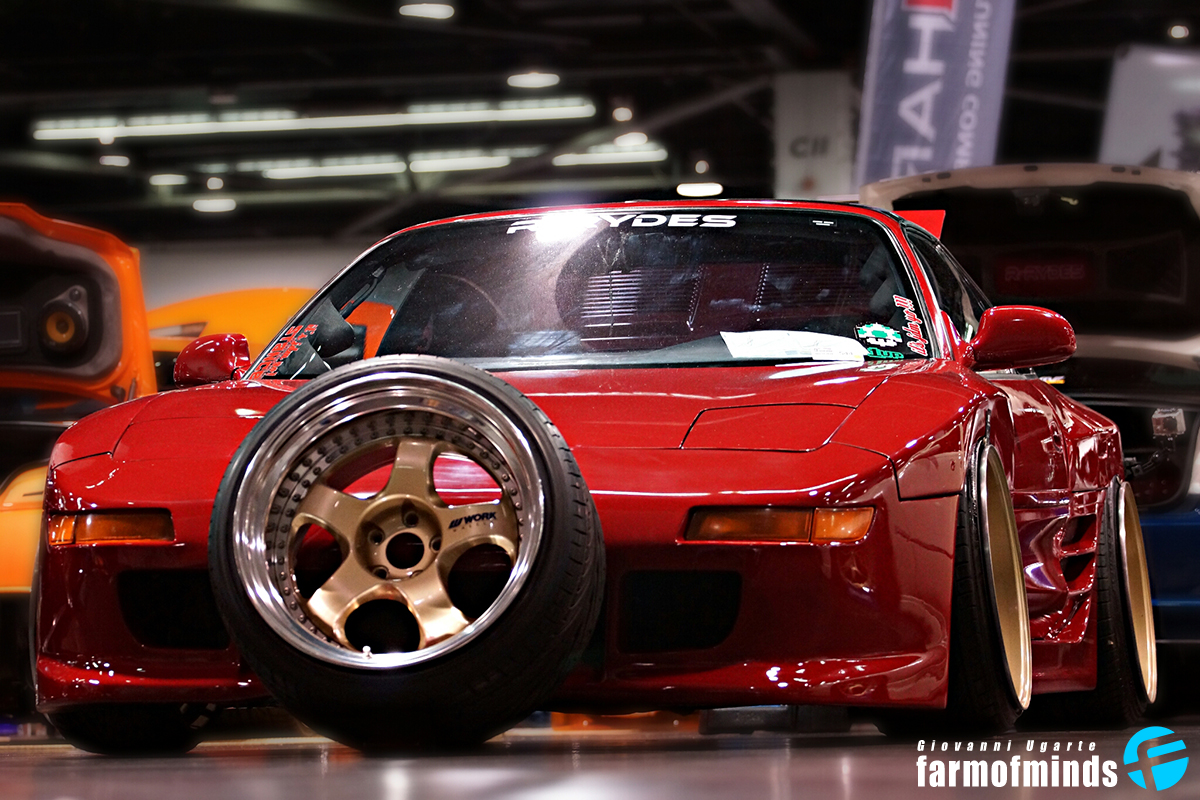 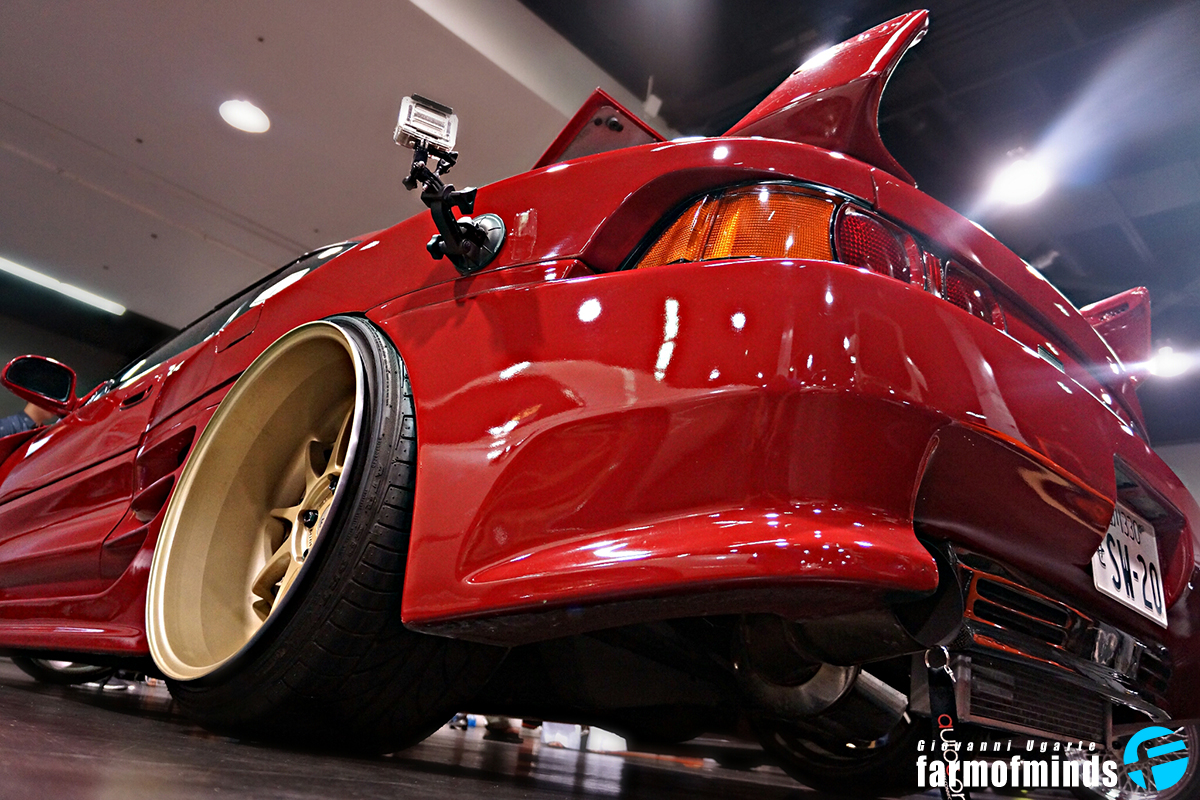 Next stop on our agenda is “STANCENATION & SHOWOFF” Nisei edition taking place in Little Tokyo Los Angeles on August 17th! See you guys there! 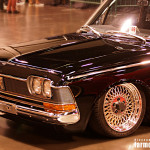 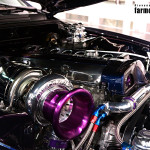 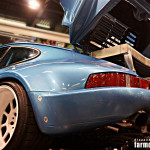 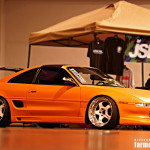 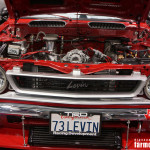 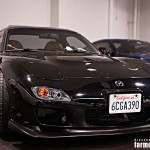 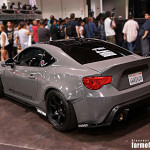 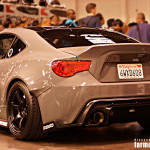 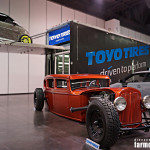 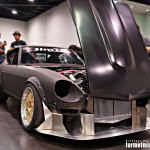 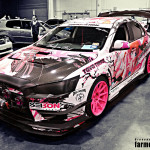 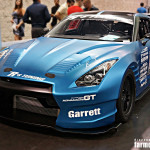 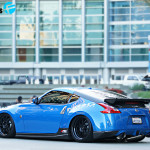 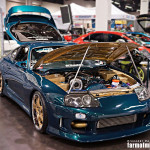 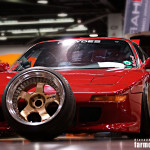 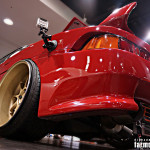