The AE86 will probably forever hold a special place in our hearts due to a very popular Japanese Anime. Fact is, drifting as a sport was invented in these and so Dan decided this was what he wanted. Several years and a ton of work later Dan has got his Levin hatchback looking the way he likes it. But, let’s face it – a project like this is never really finished. 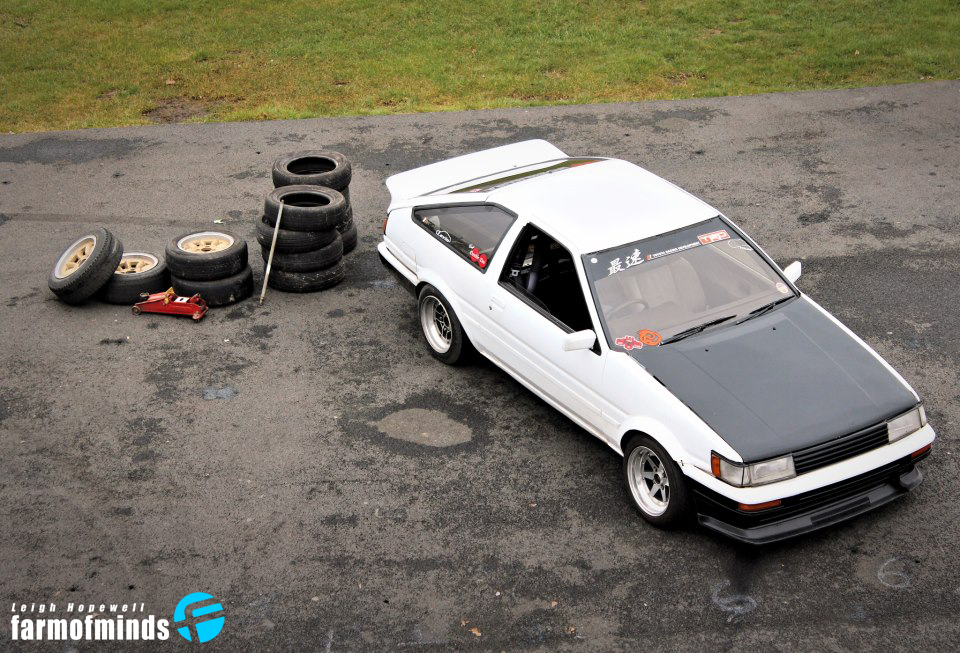 Dan decided to go for a mostly OEM look, simply utilizing stock bumpers with tasteful exterior improvements such as a ducktail spoiler.  Also being a painter Dan had no issue giving his ride a fresh, classic paint job.  Not only the exterior was sorted out though, after stripping down the entire front end, the top mounts as well as the chassis rails were stitch welded and given a nice white coat. 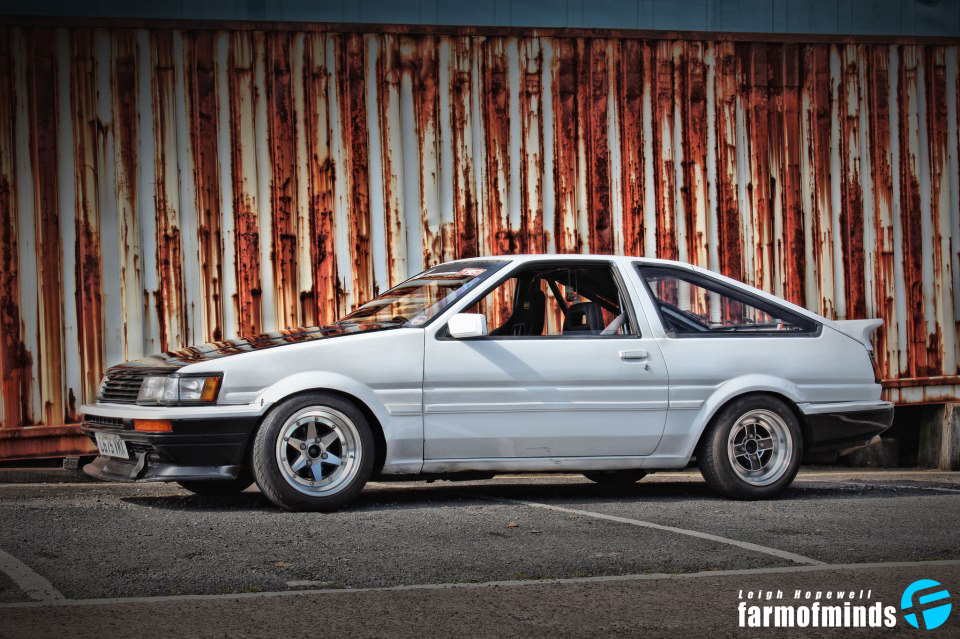 All that combined with the rollcage, driver bucket seat and a Nardi steering wheel results in a stunning example that can perform. Sideways.

A rather uncommon feature of this car is the wheel combo, on the front Dan has gone with 15x8J for extra grip and in the rear the sizes are 14x7J so he can throw the back around nicely.

The freshly mapped 4A-GE is providing enough power to do just that. After all, 130 horses is plenty to slide a sub 1000kg chassis around like a madman – I’m sure you’ve seen the old guy in the green suit do it many times! 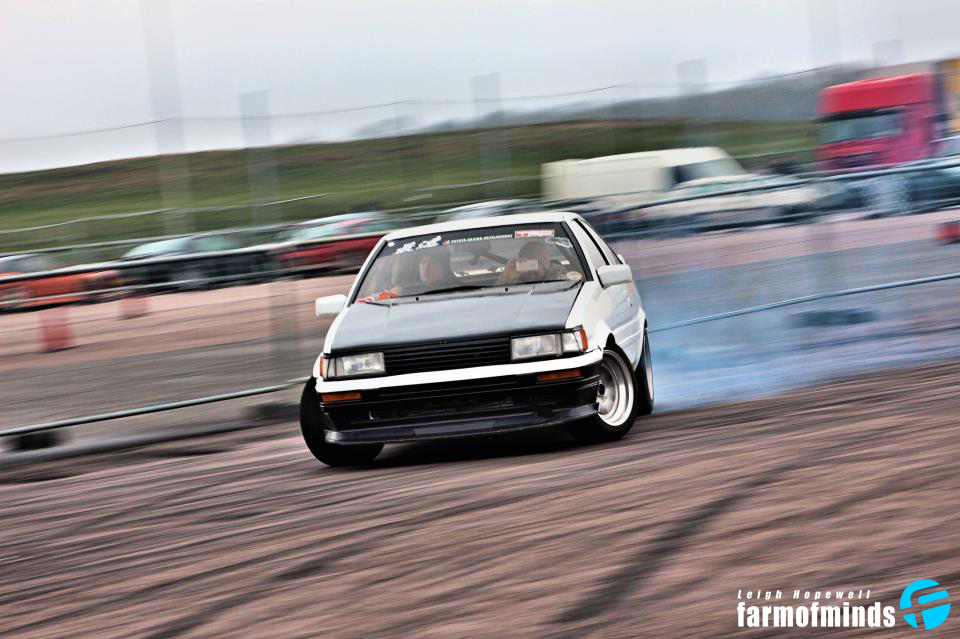 Unfortunately professional drifting has turned too much into a horsepower battle, dominated by modern V8 engines, but fact is you don’t need crazy amounts of power to get your car sliding and have fun in it. And fun is what it is all about, isn’t it? I’ll take the 4A-GE, the SR20 or the 1JZ any day of the week over a V8. Not only because they are part of drifting’s history now, they also appeal in a different way to your senses; in the way they feel, smell and sound. That’s what drifting is about for many of us, and this hachiroku is all of it. 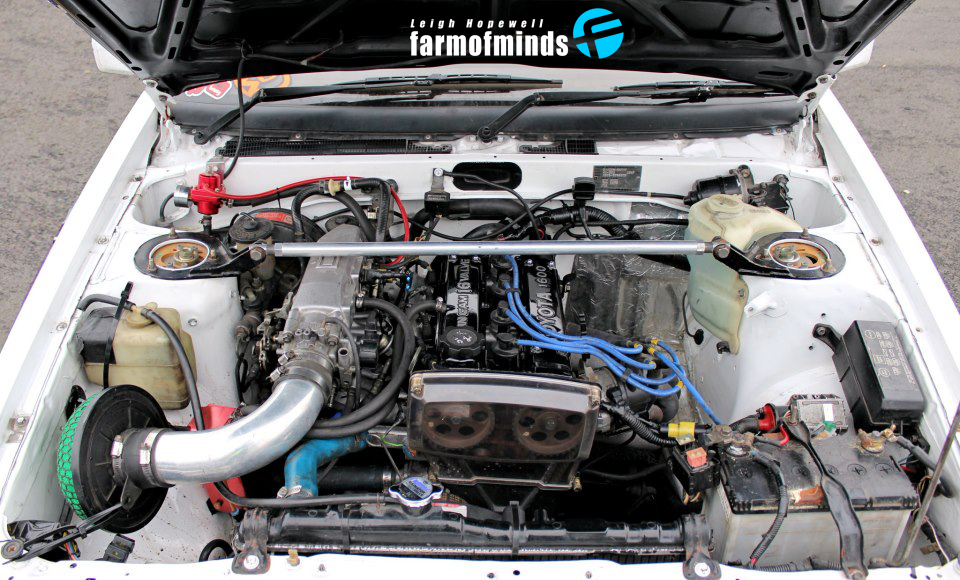 However, the most impressive part of this Corolla is its transmission. It is equipped with a N2 gearbox that was specifically made for Tsukuba time trial purposes. It essentially means that the 5th gear was swapped out for a 3.5 gear, thus putting the last 3 gears incredibly close to one another. You shift from 3rd to 5th gear’s position which is now a 3.5 gear, and from there you shift into 4th gear. This was done because the AE86 never needed the 5th gear on the entire Tsukuba racetrack and the 3.5 gear helped with acceleration on the back straight as well as shifting back from 4th into 3.5 when going into the last turn before the finish line. 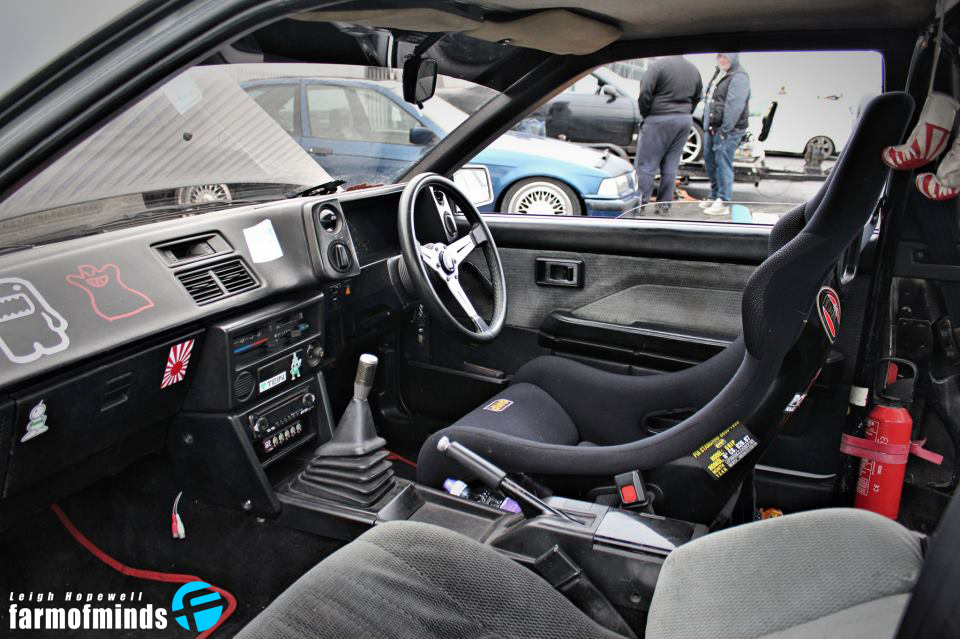 I wonder how hard it is getting used to shifting into 5th before 4th. Nonetheless, these are the things that make you faster on tracks like Tsukuba and are certainly a less expensive option I imagine than a complete custom gearbox. Not even going to start talking about sequential.

To a person that is not familiar with the scene the AE86 driver may not appear very special, but to those that know – this car means history, style and performance. I’m sure most of us would love to have one of these. 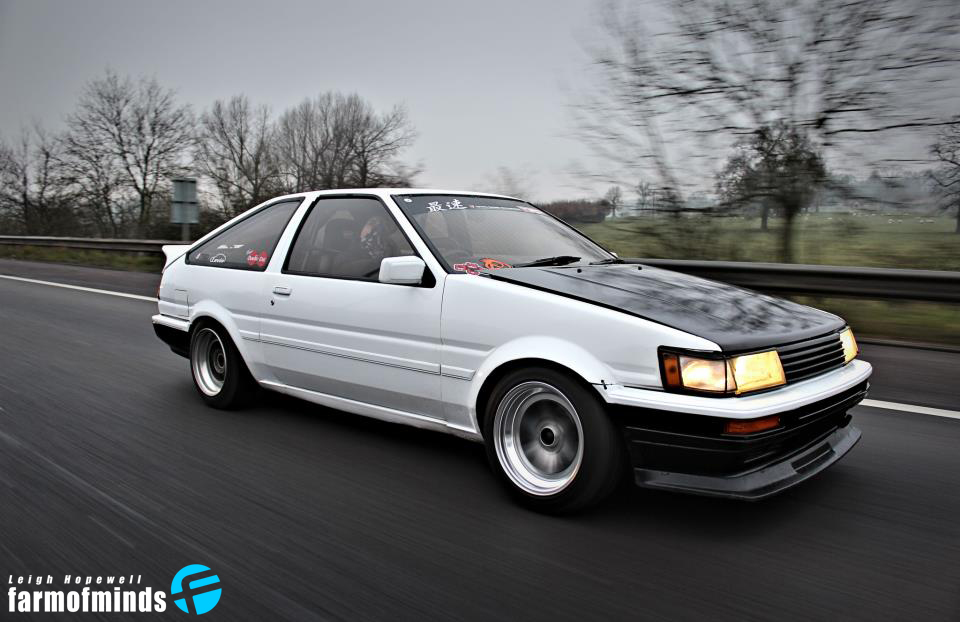 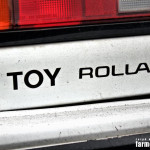 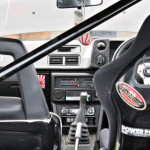 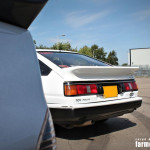 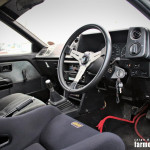 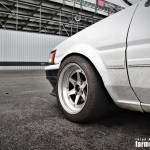 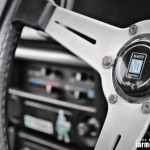 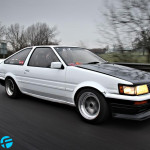 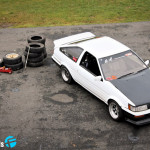 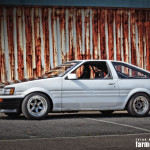 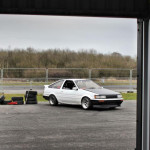 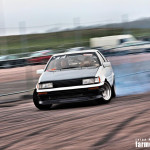 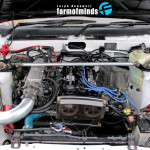 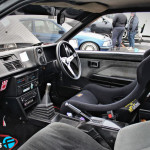