As the saying goes, time flies when you’re having fun. Want proof? Look no further than the Nissan GT-R, which this year is going to see in its seventh year of manufacture. Seven years since Nissan repeated the same trick it pulled back in 1989 by blowing away its contemporaries and raising the bar for performance car standards across the industry. Seven years of constant refinement including power hikes, new brake, wheel and tyre combination, even an asymmetrical chassis for better weight distribution on right hand drive models. It’s a car that has defined a generation of sports cars, and has captured the hearts and minds of enthusiasts and owners alike along the way. 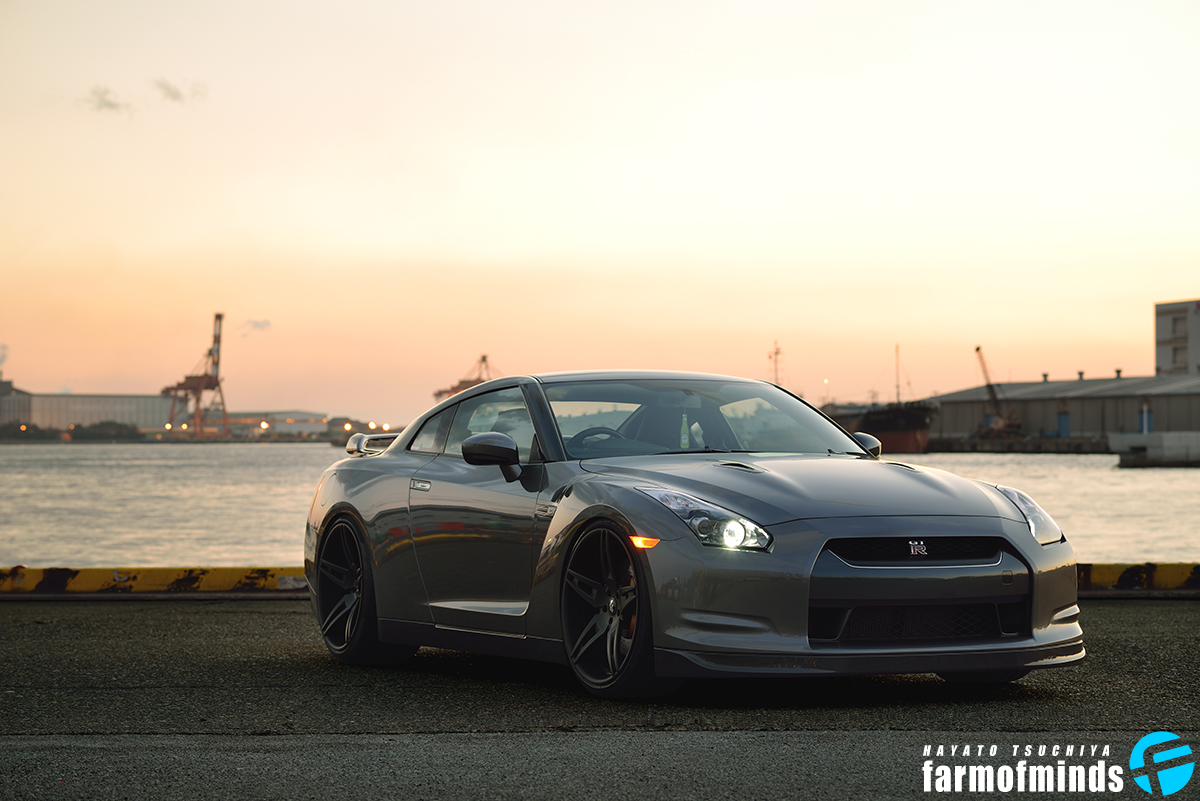 One of those caught up in the Godzilla love affair is Hayato Tsuchiya, who first laid eyes on the car as a boy when the initial R34-based prototype was unveiled at the Tokyo Motor Show way back in 2001. Thirteen years and a number of interesting cars later (check out the Mugen RR here), Hayato finally has one of his own, which he has started already started transforming from an already damn fine car into something world class and unique. 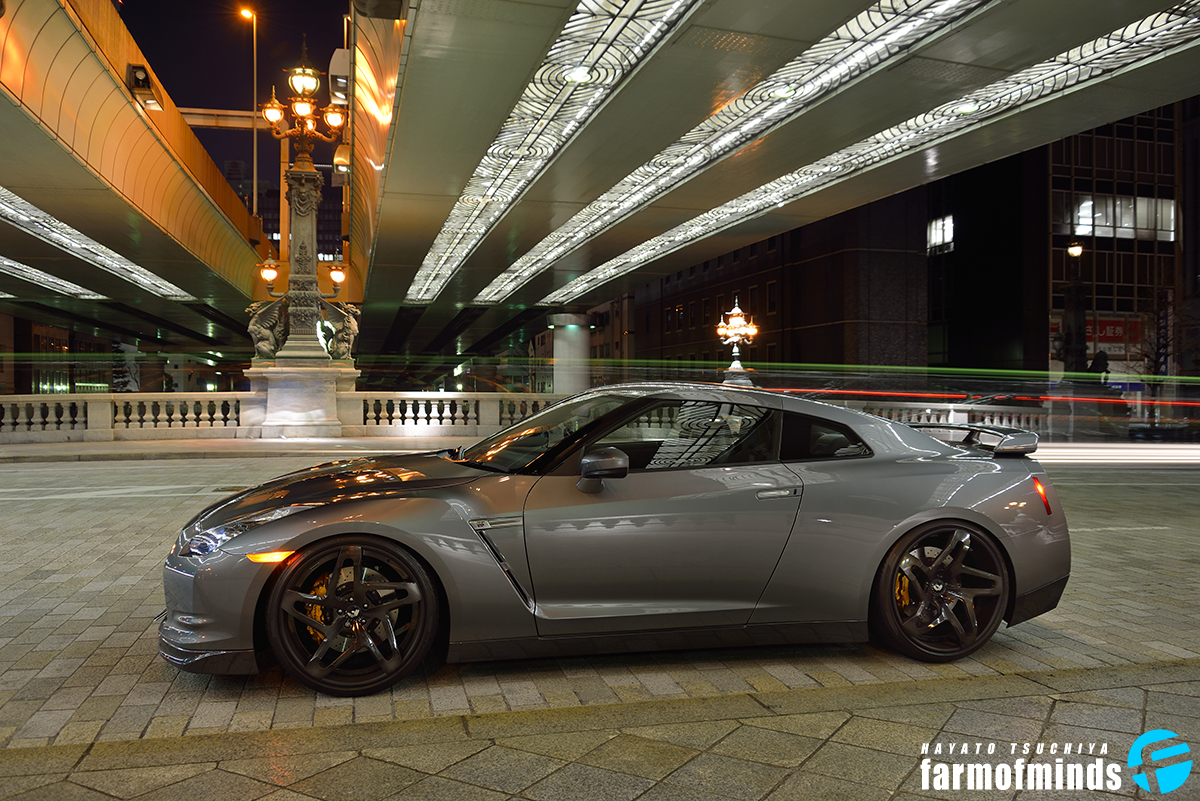 Key to creating that standout look for his car is wheel choice, which Hayato has achieved by choosing to run a different rim style on each side of the car. 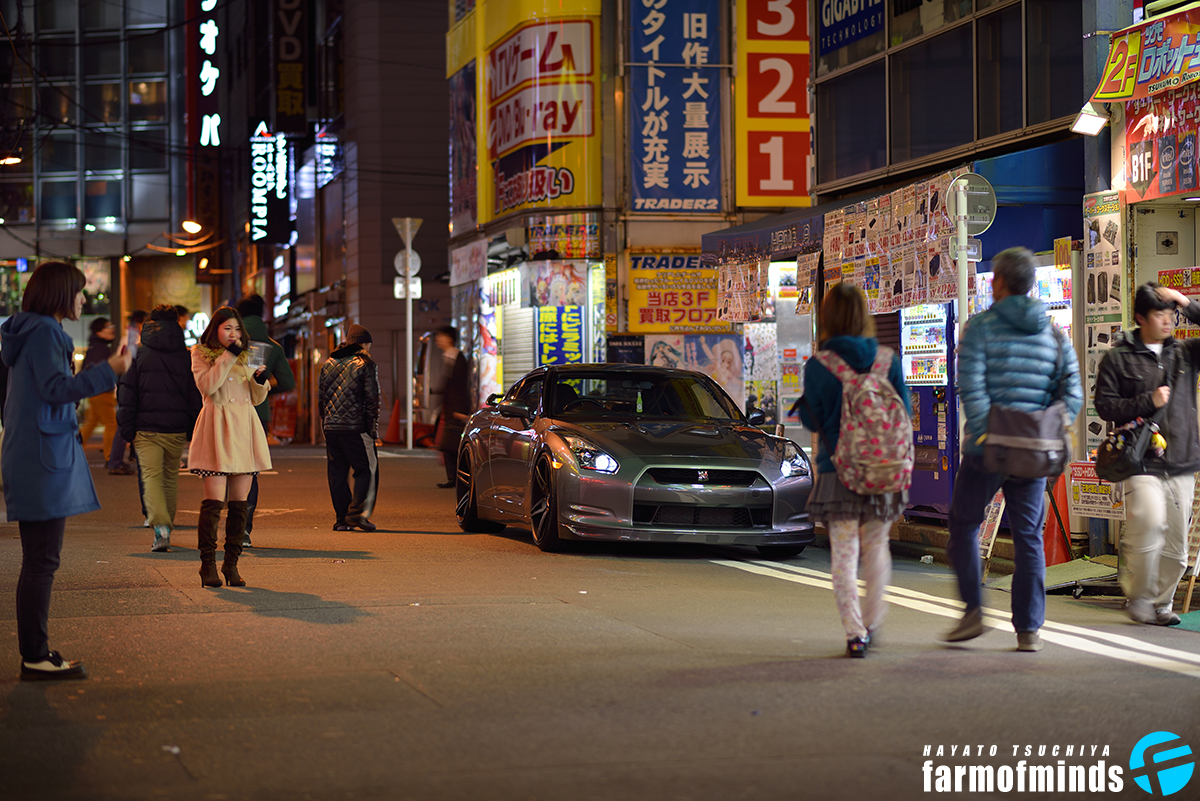 On the right are Forgiato F2.10’s in absolutely vast 22 inch 10.5J front/ 13.0J rear fitment. They’re a US brand more closely associated with the VIP scene, but their wheels have started to appear on some nice JDM machinery of late – most notably on the jaw dropping Liberty Walk GT-R. 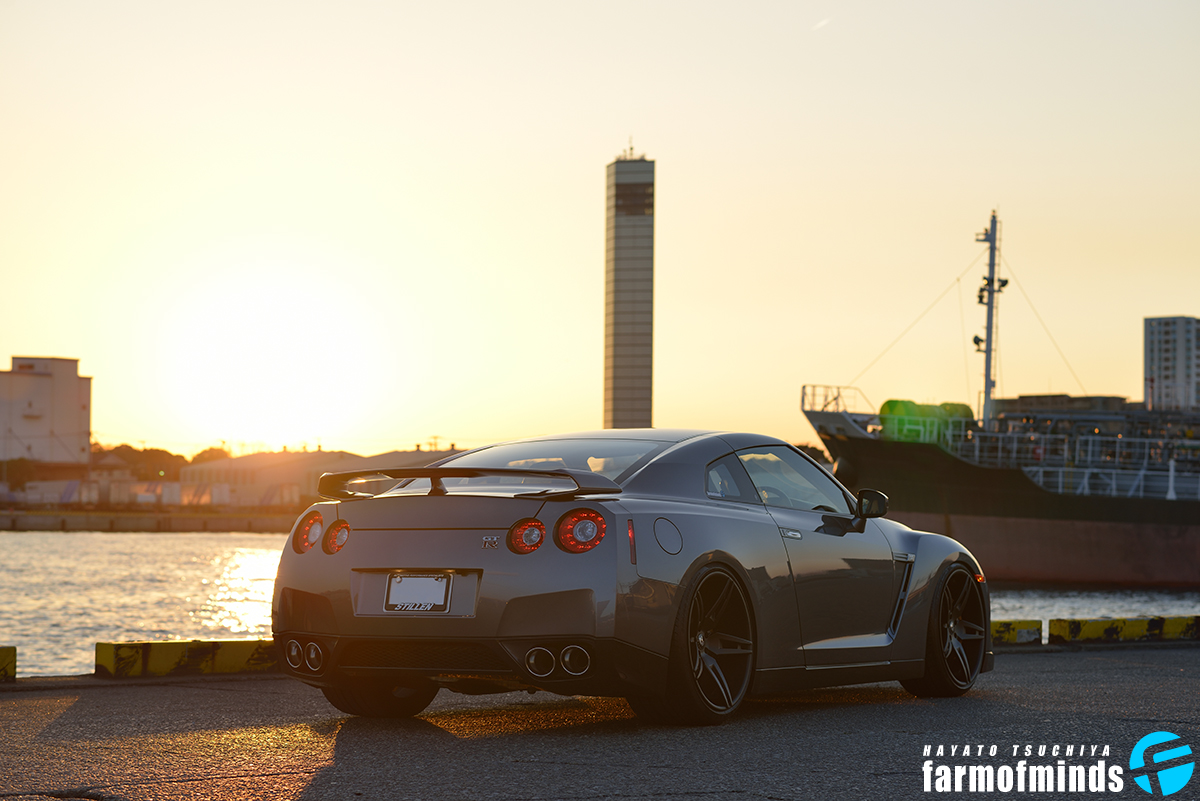 The left hand side sticks with Forgiato, but this time the visually challenging F2.11 is the rim of choice, all wrapped up in super thin 265/30 front & 335/25 rear Pirelli P-Zero’s. 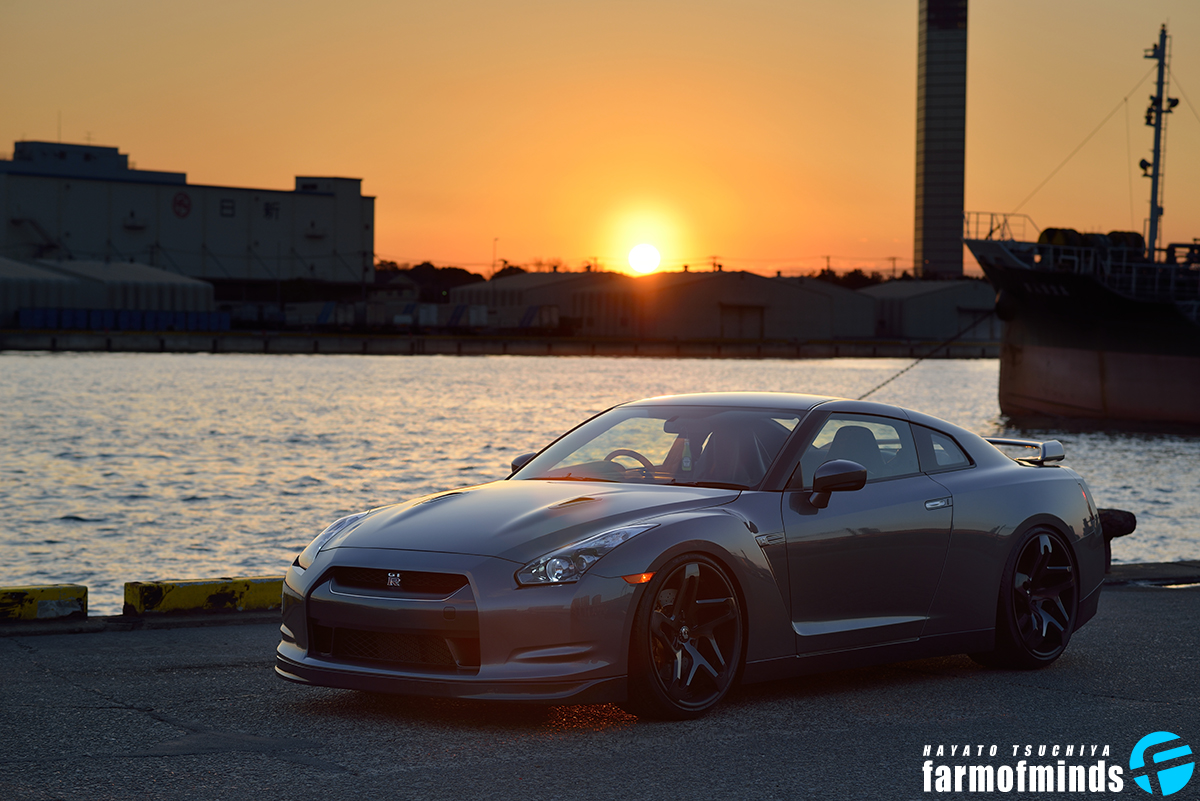 Granted, they’re more show than go, but with so much go already on offer, you could argue that there’s nothing wrong with a bit more show. 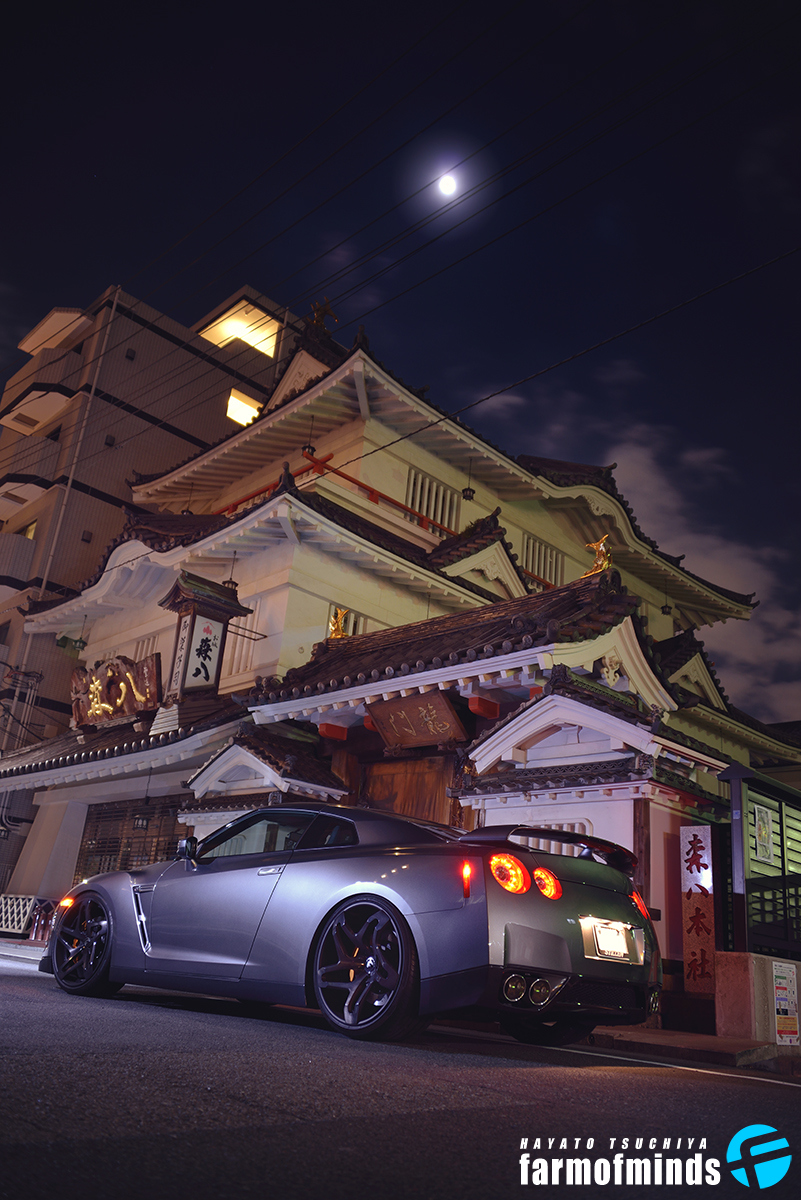 Whilst a 22 inch diameter wheel is more than capable of filling the GT-R’s arches, a set of HKS Hipermax 4 coilovers have been fitted to get the stance just so – and no airbags in sight! 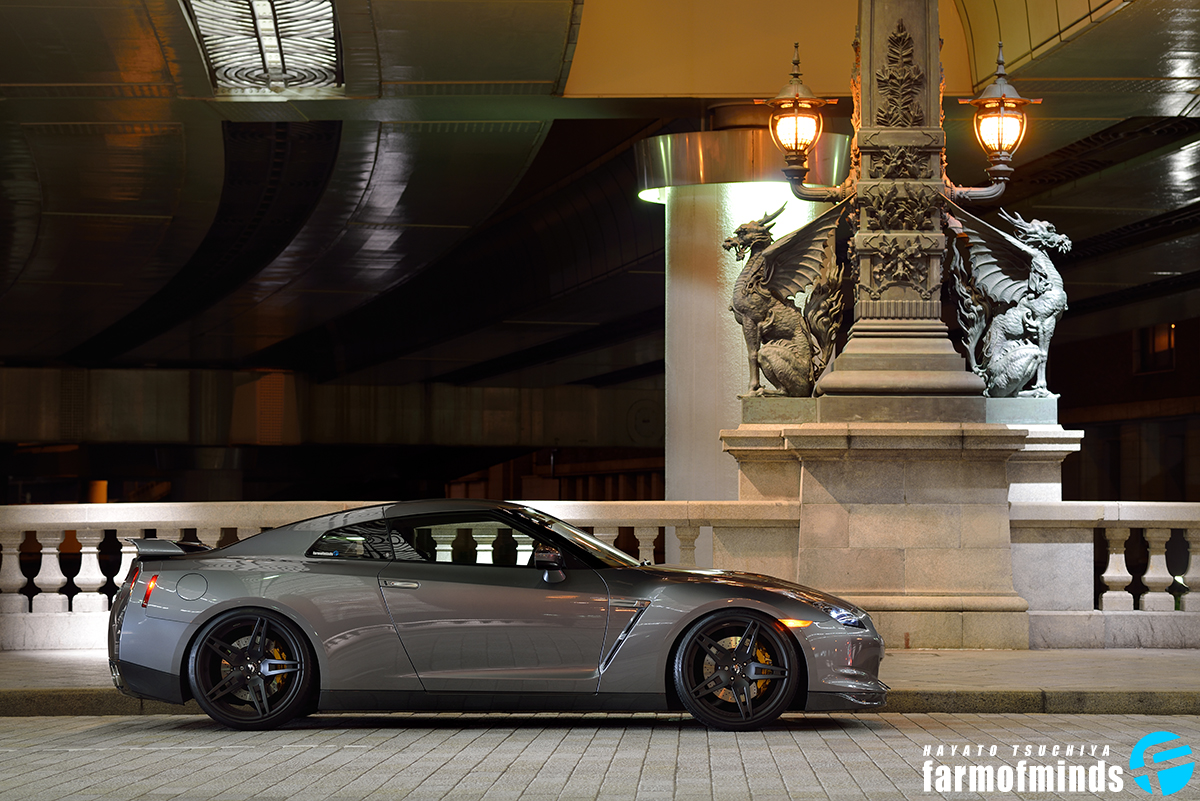 Elsewhere it’s pretty much as Nissan intended save for a Sard sports cat to remove restrictions in the exhaust system and some Defi gauges to spruce up the interior. 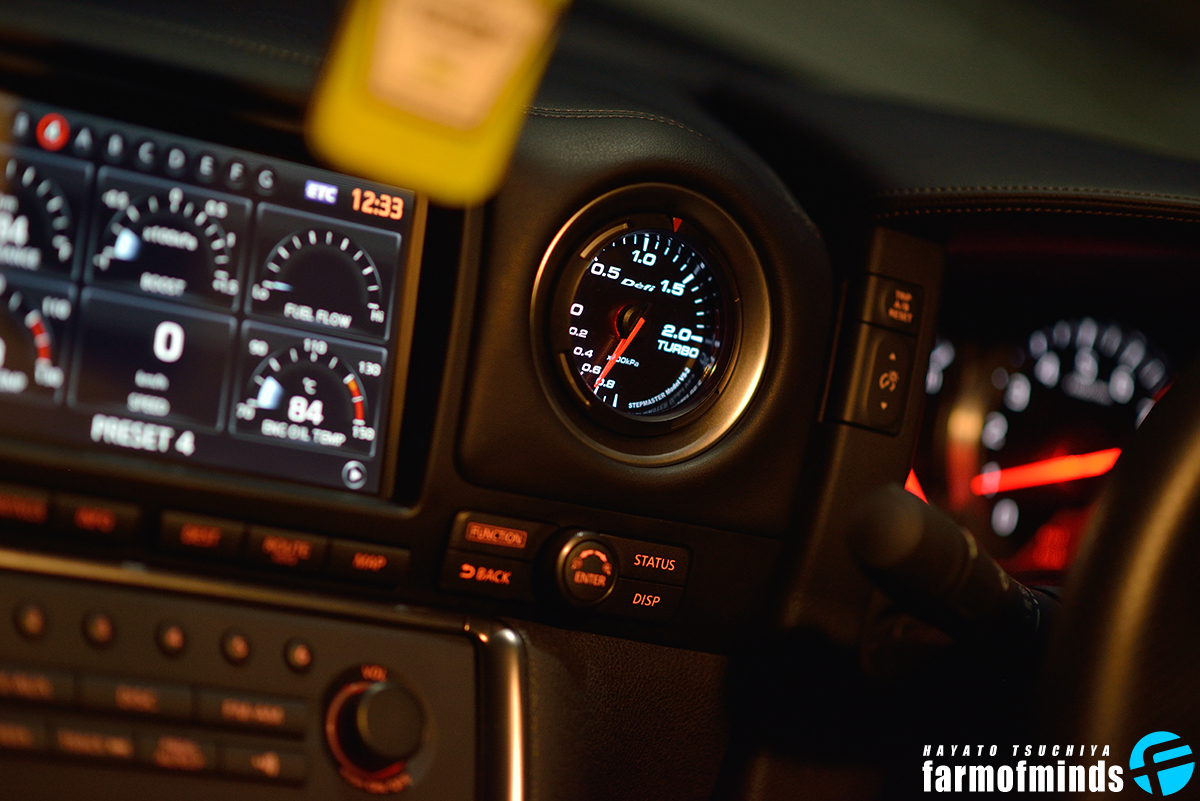 So what’s next? Hayato might have nailed his stance but he’s going to be adding a front and rear diffuser shortly to really set off the whole look of the car. There also plans afoot for exhaust and intake upgrades to ensure his Godzilla sounds as dangerous as it looks. 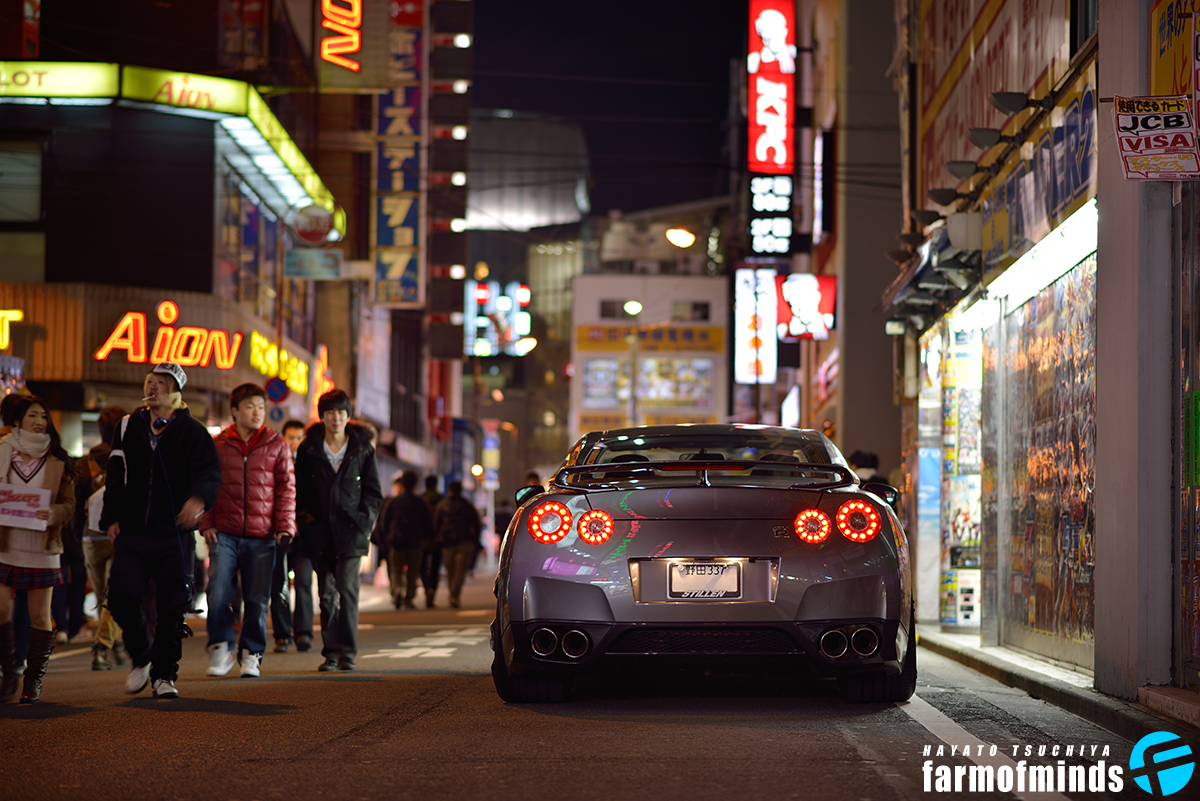 It’s still early days for this particular GT-R, but it’s already shaping up to be a truly standout R35 build. 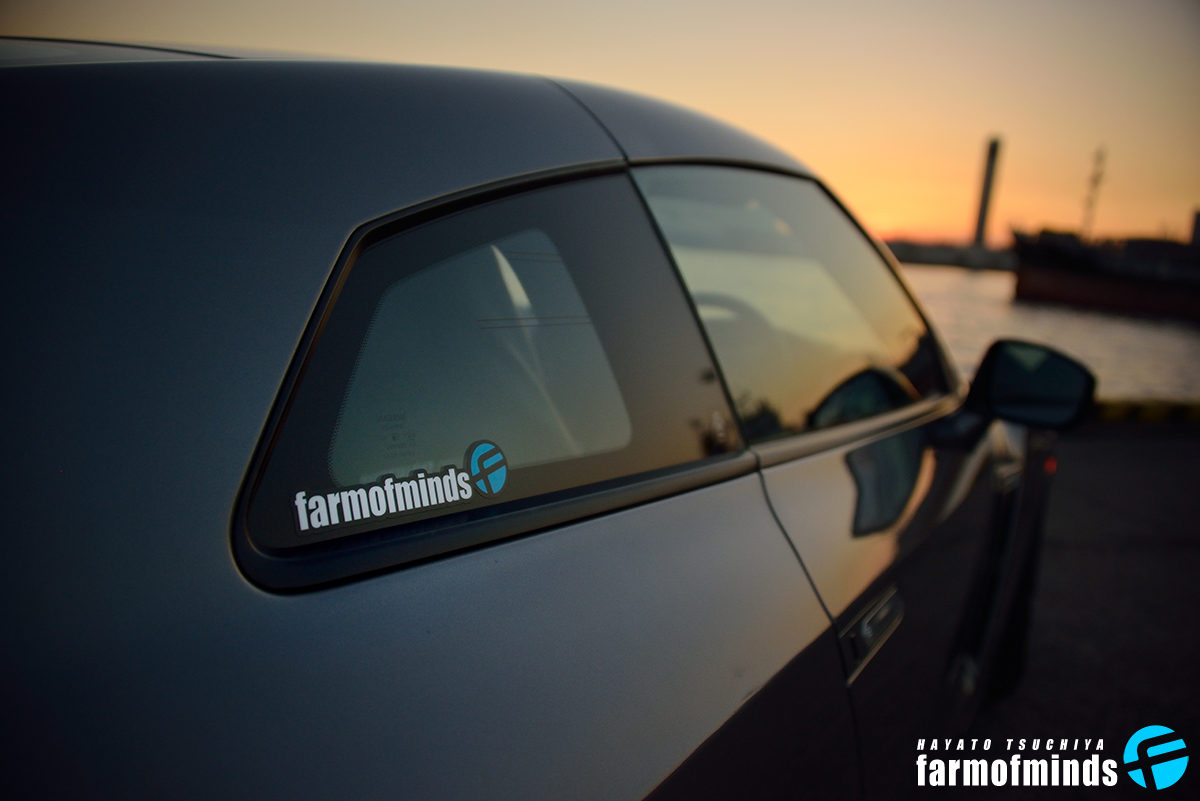 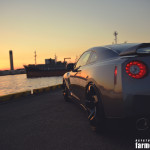 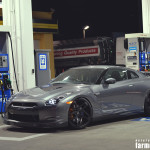 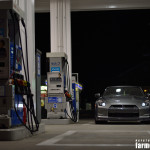 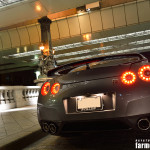 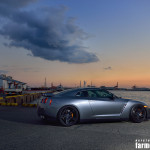 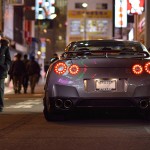 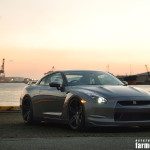 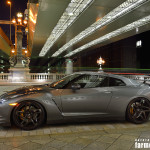 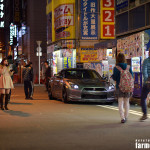 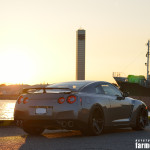 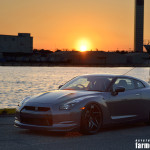 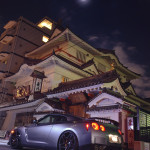 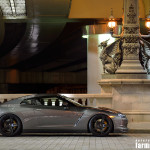 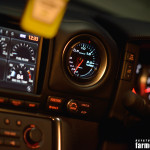 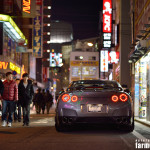 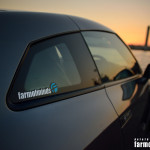