Every journey has a beginning and an end. Many might name it a destination. Sometimes during the journey you can have an idea of how the path you have chosen will be, but you can only make a statement when you reach your destination. Judging from what I see someone’s off to a very good start… 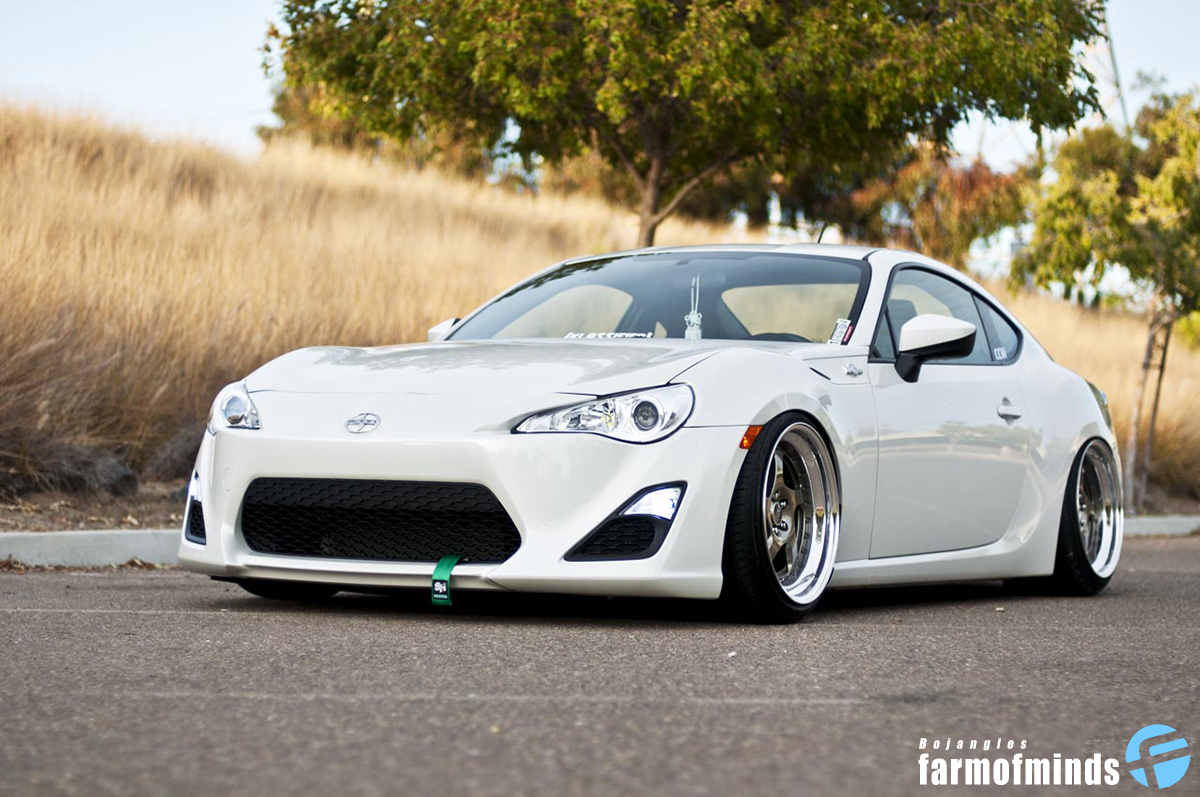 A joint venture project of Toyota and Subaru came to life in 2012. A car that was going to bring hope and smiles to the faces of car enthusiasts all over the world. The recipe for success was simple: nimble, seats for 2+2, FR layout and most importantly, affordability. To increase the hype the marketing department worked wonders. They succeeded in making this car easily tunable to increase the impact at the lower age range. They also succeeded in confusing us all with the different names the car has in different parts of the world.

Subaru:
Subaru BRZ worldwide (what is wrong with them???)

Scion:
Scion FR-S for the United States of America and Canada

Confusing that might be, but Rayan Singh, residing in Oceanside, a coastal city located on the Golden State’s (California’s) South Coast, must have had an easy way in making his choice for this 2013 Scion FR-S. He wanted something that would satisfy his needs. Something Fresh and Sexy. Mark my words guys and girls, since they are not randomly chosen. 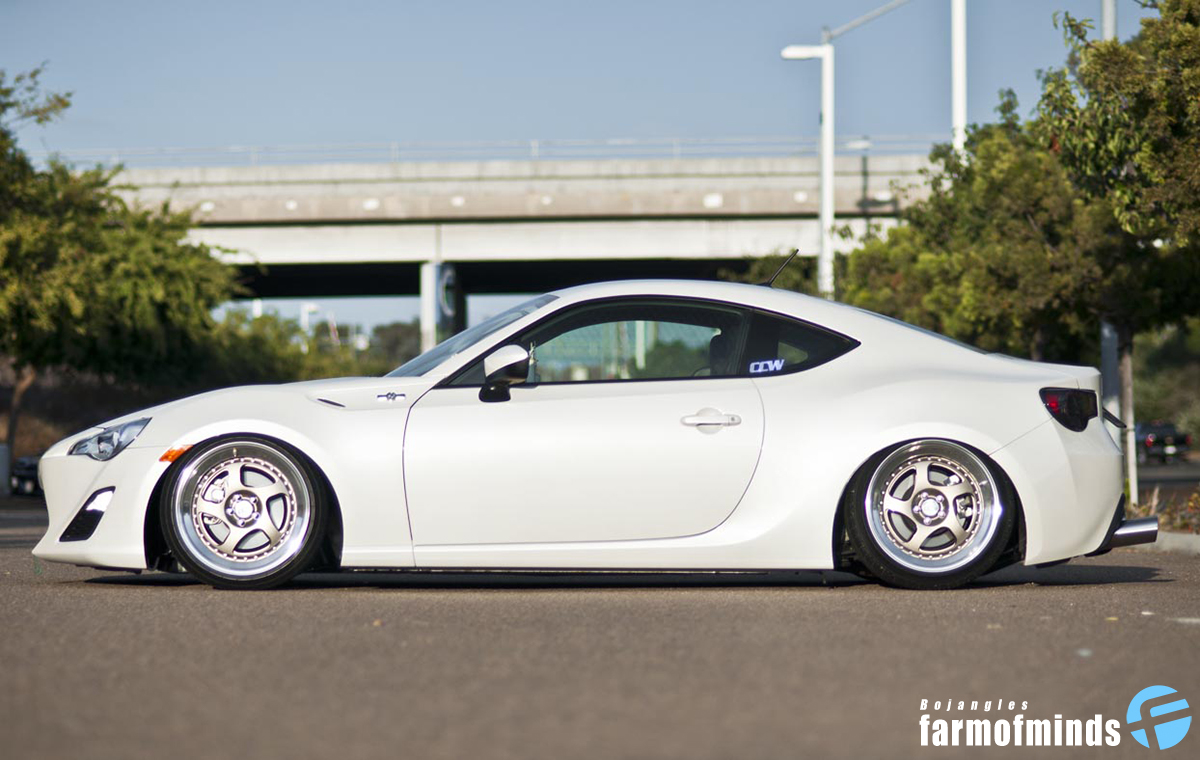 Fresh, like fresh out of the box. In this case, out of the showroom. Rayan said that he had no specific outcome in his mind whilst waiting for his car. He just wakes up in the morning and the next mod that comes to mind, also goes on the car. Sounds like a lot of fun. Wakes up one day, installs a BC coilover set with custom 12kg spring rates all around. Couple of days later and on go some tail lights and rear fog light from K2MOTOR. Then comes the biggest -for me – epiphany of them all. The 3 piece CCW LM5T 18 inch wheels. I can only say that he must have been very busy dreaming in his sleep, since he made all these modifications in just two months!!! 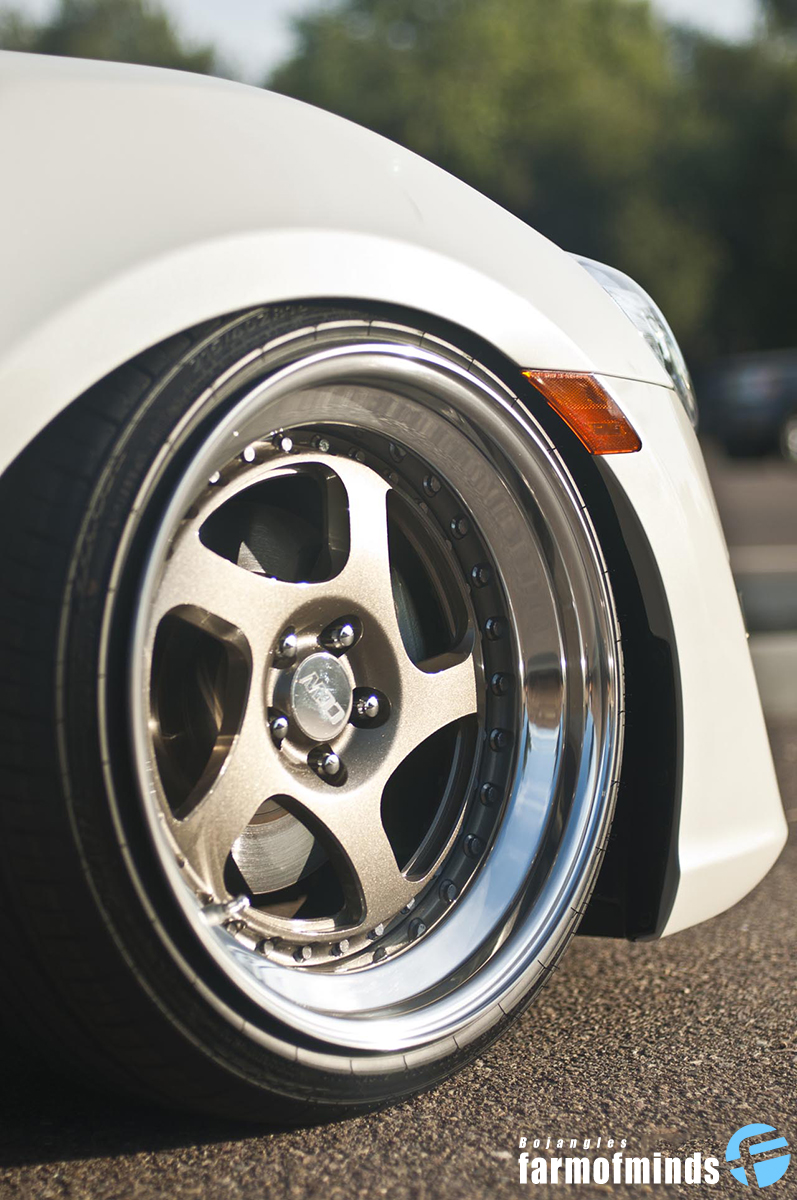 I just love white cars. Not because VW and Audi brought back the colour from the dead, but because it shows each car’s traits in their purest form. Every angle, every curve, every line. For this FR-S, the combination of the suspension’s low stance, the 3 piece gems we call wheels and the beautifully pure white colour, just hits the spot. Well, if that is not the definition of sexy, then what is…
I will admit my weakness. I am not too fond of appearances. I like cars that while driving them, their power can scare me. And this car doesn’t pack a mind blowing performance under the hood (HKS drop-in filter and custom 3 inch exhaust). But I would for sure love to drive it along the coast, to meet my friends and just watch it under the twilight of the South Coast’s setting sun. A relaxing sight for sore eyes, that must be… 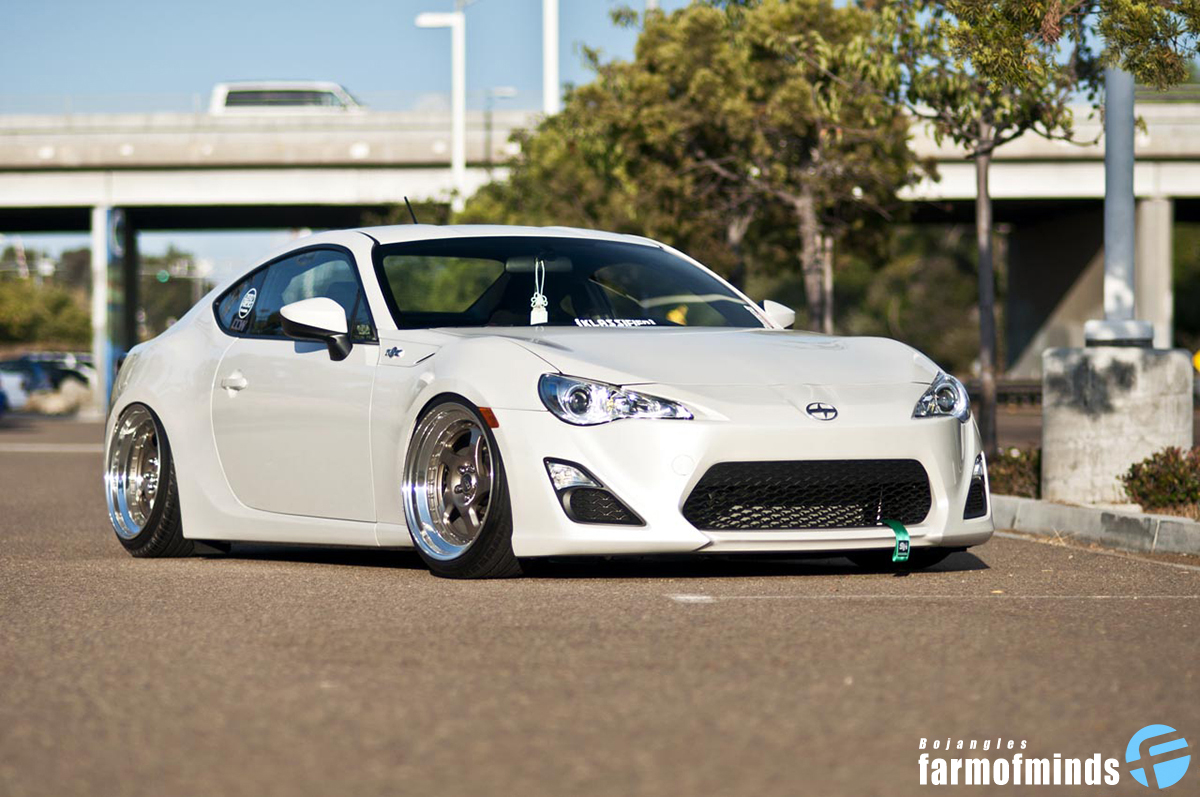 It is no secret that people are meant to be together. To be socially active, with people that share the same ideas and concerns. To lend or get a helping hand in time of need. There must be something in the water, but these Californian car nuts, bond very easily. Take team Klassified for example. I am sure that Rayan reached to them when he had trouble sleeping, thinking of mods. Let’s hope that by seeing what their proud member accomplished, they did not lose their sleep… 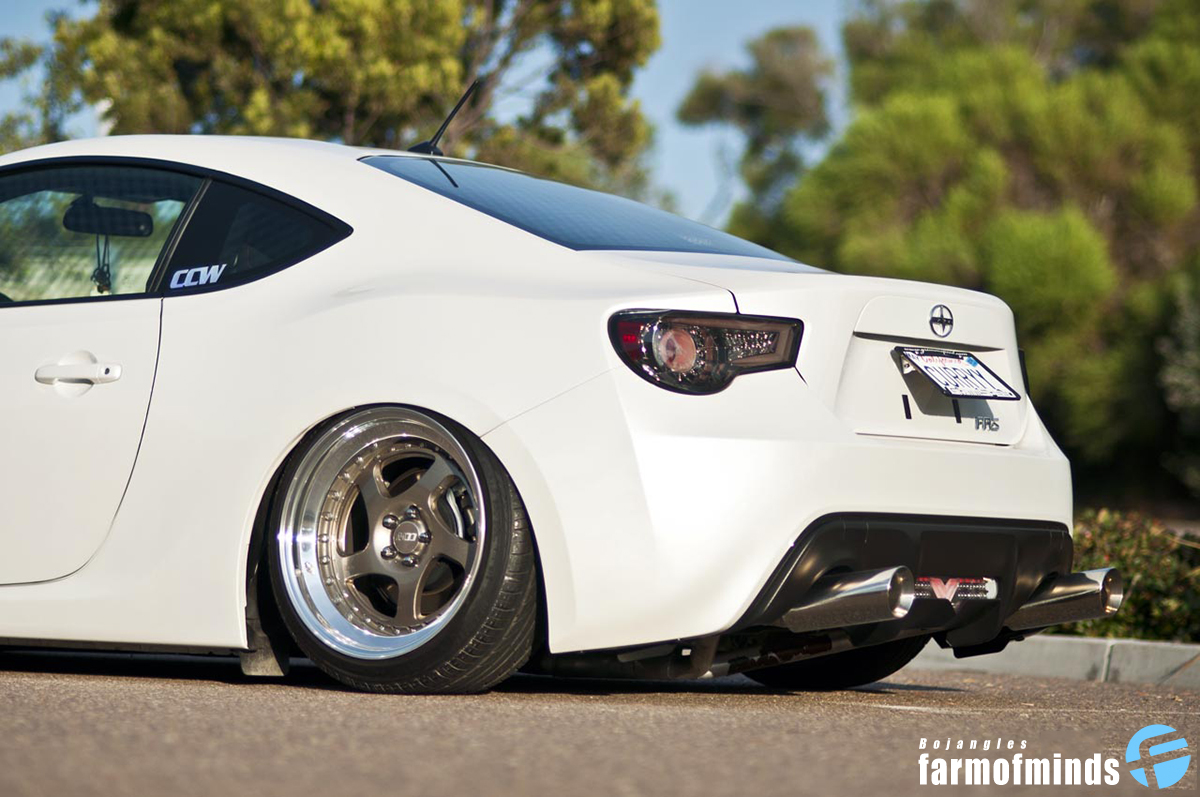 Although he is not finished with it, his plans are to keep it easy and simple. Rayan has learned that lesson early on. Whatever you do, not to forget to have fun along the way. And this also shows in the license plate. 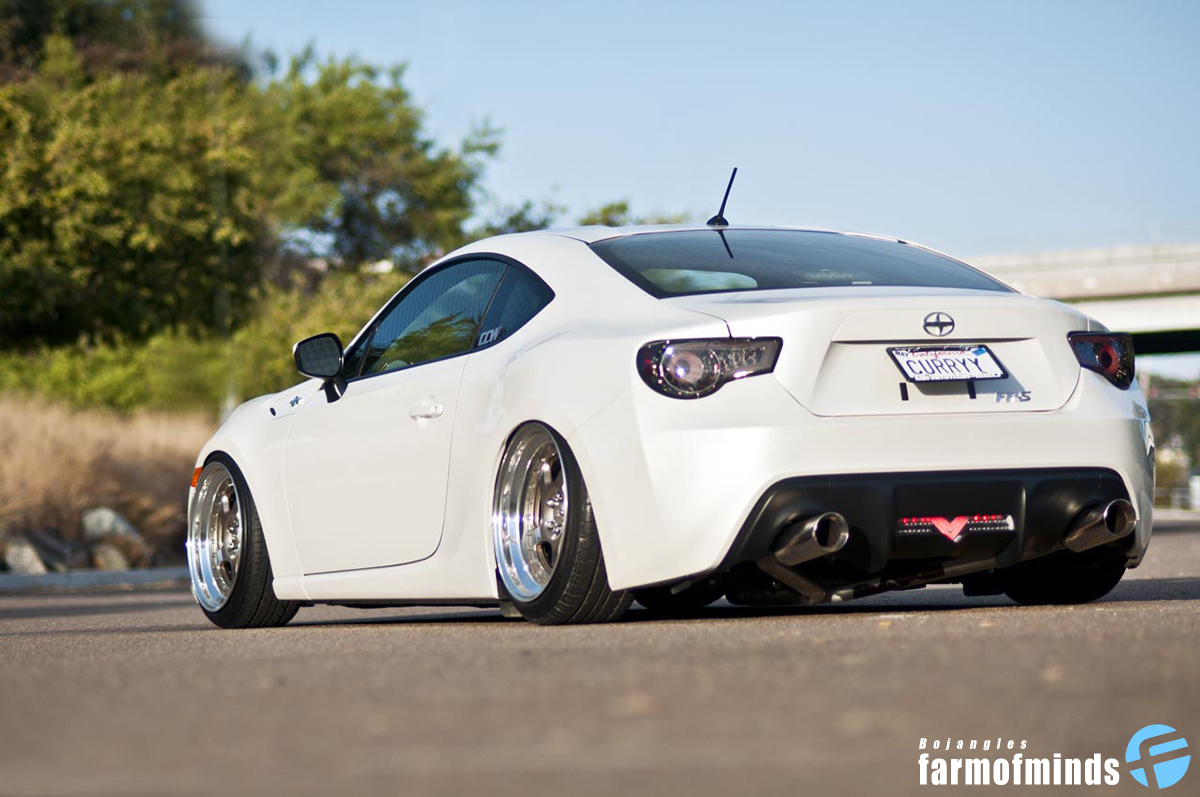 I don’t know if this is due to Rayan’s addiction to spicy food or his twisted way of making fun, but this is no classified thing. Even though he has not reached his destination yet, I can boldly make the following statement.

This is one Fresh, Sexy and Spicy car… 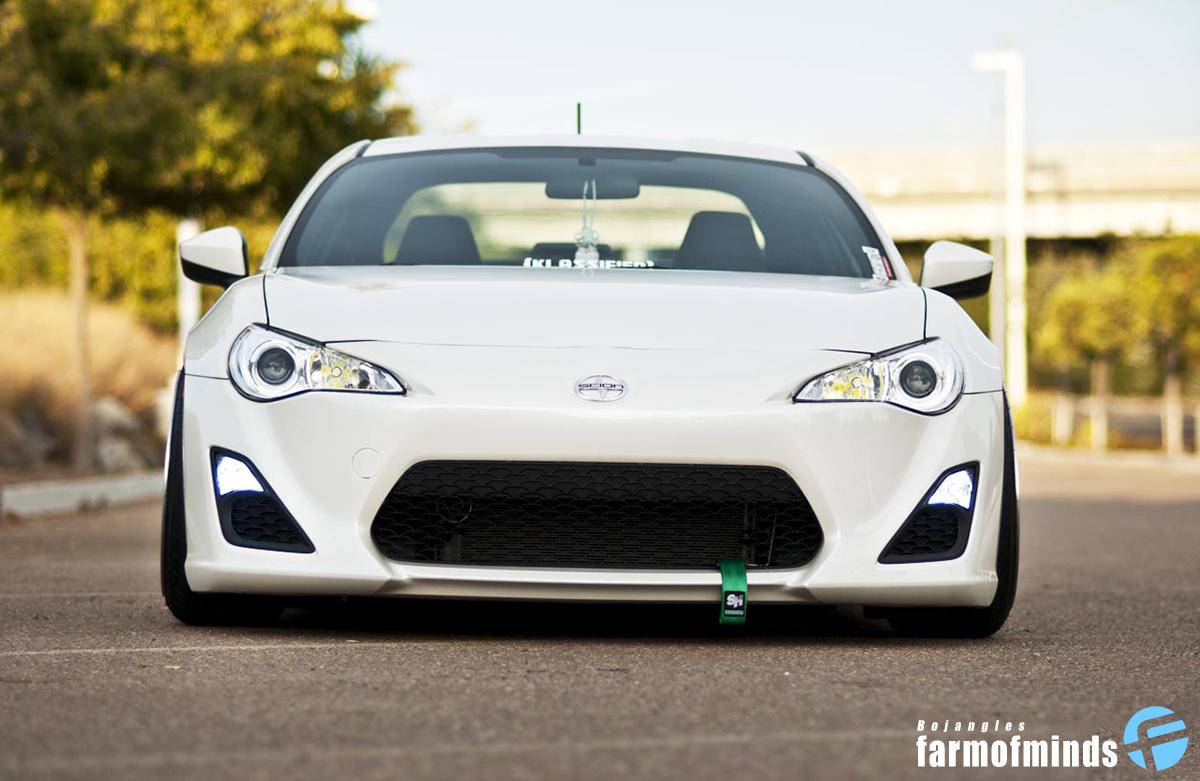 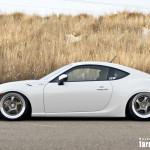 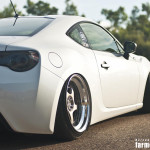 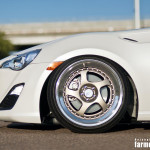 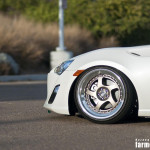 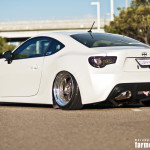 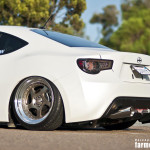 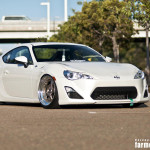 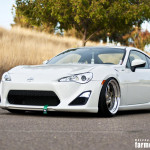 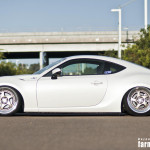 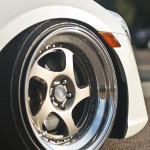 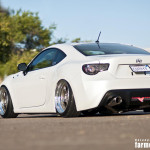 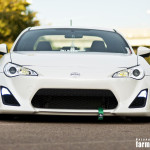