November 8th 2014 saw Brands Hatch play host to the season finale of this year’s UK Time Attack series. The Roger Clark Motorsport team arrived with a healthy lead in the Pro Extreme class safe in the knowledge that a trouble free qualifying and final session would be enough to clinch the points required to ensure Gobstopper II would claim the championship title in its debut season! 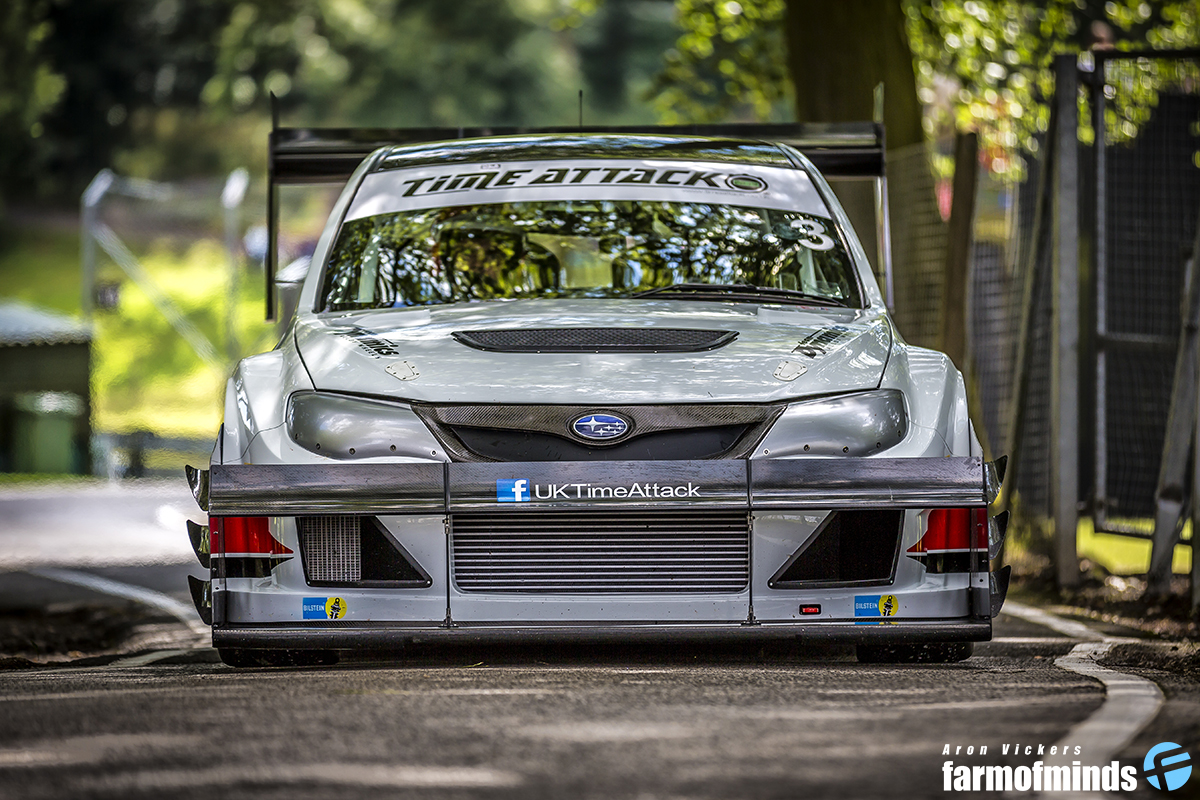 All photos by Aron Vickers

Damp and gloomy conditions greeted the competitors on arrival at the track and the despite some early promise of a dry day it soon became apparent that the changeable conditions were here to stay. 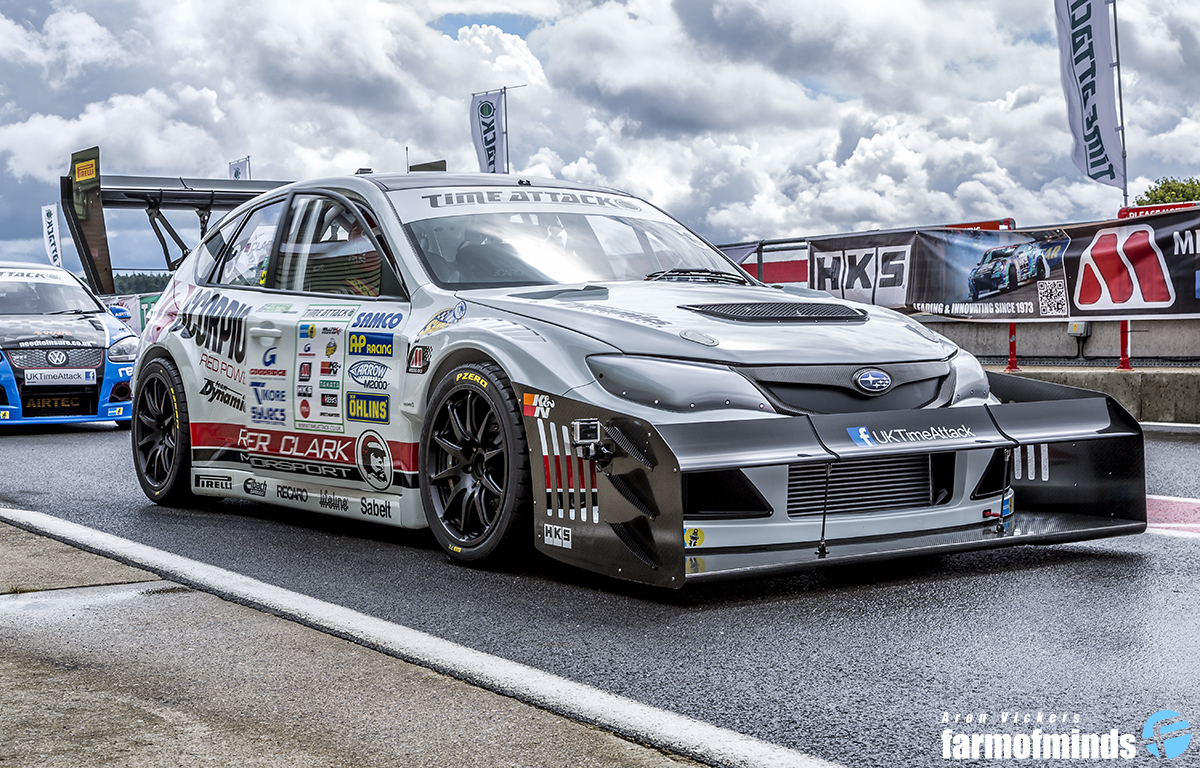 Without the need to take any risks Olly piloted the car on its wet weather Pirelli tyres to top 3 positions in all four sessions of the day. Gobstopper II eventually taking 3rd position overall in the Pro Extreme class for the day which meant RCM took the overall championship by a clear 70 points! Finishing the season with a total of 690 points is some achievement for the new car considering the maximum available points haul possible for the season was only 750! 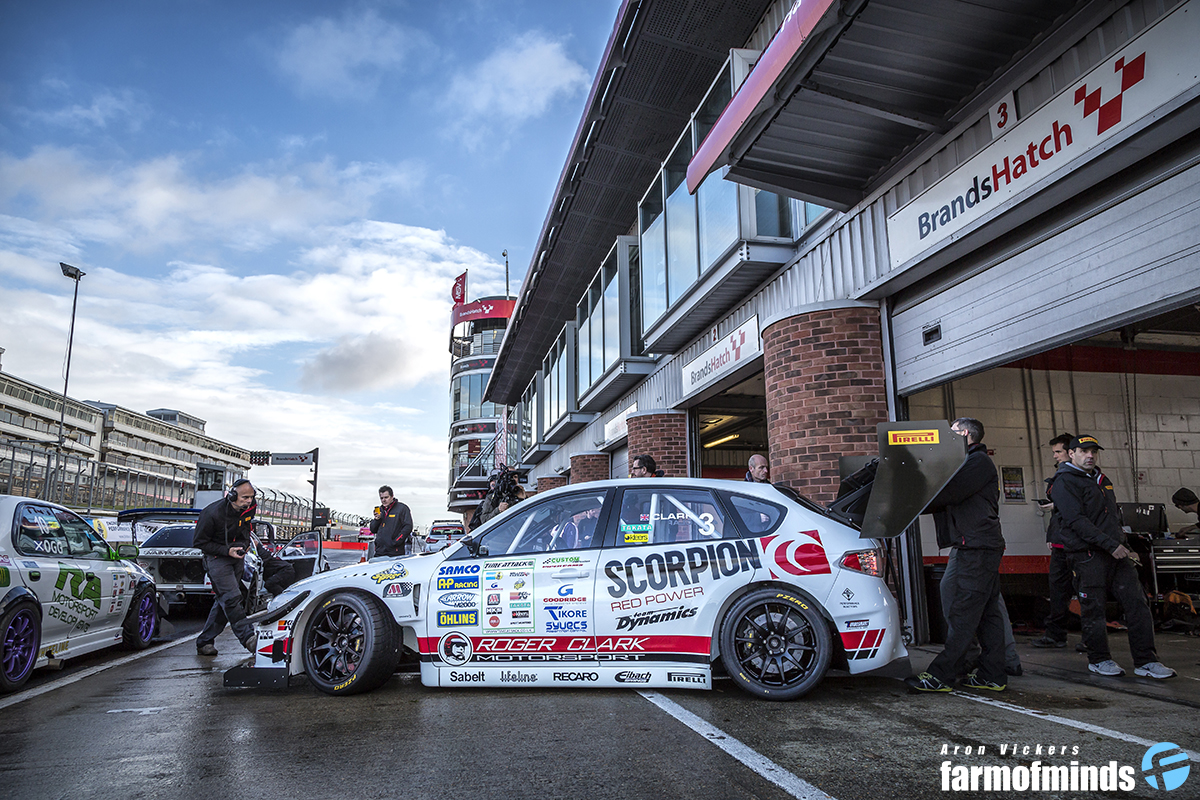 It goes without saying that the whole team at Roger Clark Motorsport are absolutely delighted with the performance the car has shown in its first competitive season resulting in winning the 2014 Championship. The team has learnt so much from this debut seasons racing amongst what has proved to be very stiff competition which has seen the car evolve significantly since Round 1 at Silverstone back in April! Now from this great platform we can look forward to further developing the car which still has so much potential for even faster lap times in 2015! 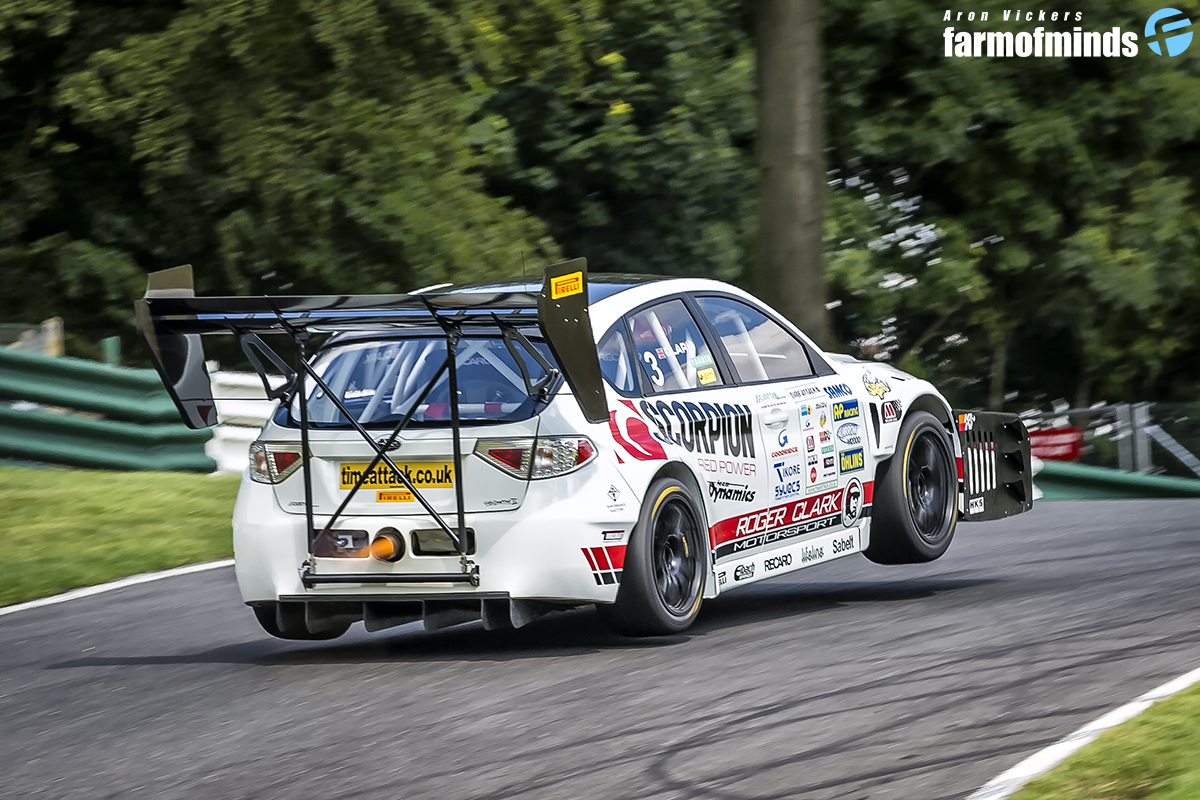 Everyone here at RCM would like take the opportunity to say a huge thank you for the amazing support of our great technical partners without whom we would not have been able to enjoy such success this season. The dedication and technical expertise of each of the companies below are a testament to the industry we represent and RCM are proud to be able to work alongside you. 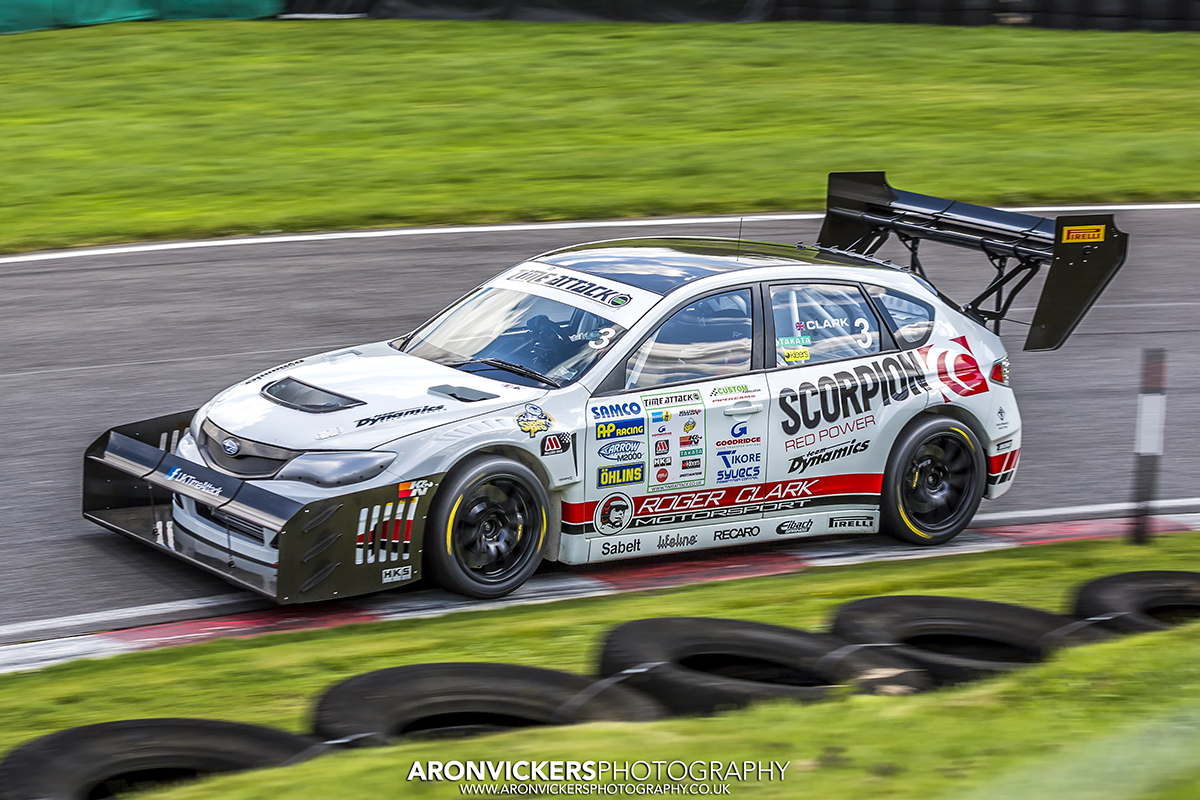 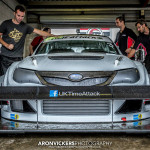 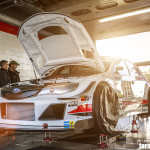 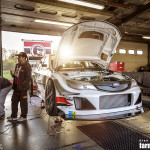 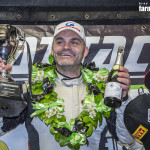 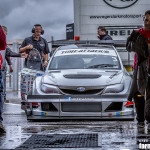 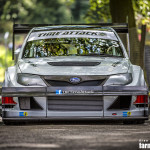 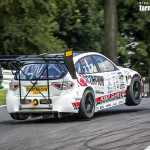