Since I have more free time for last two weeks because of the Christmas holidays I took  ~100miles/160km road trip to Austria. We had -20 degrees C and a lot of snow at the time so it was perfect timing to check out if the car is match for the given conditions. 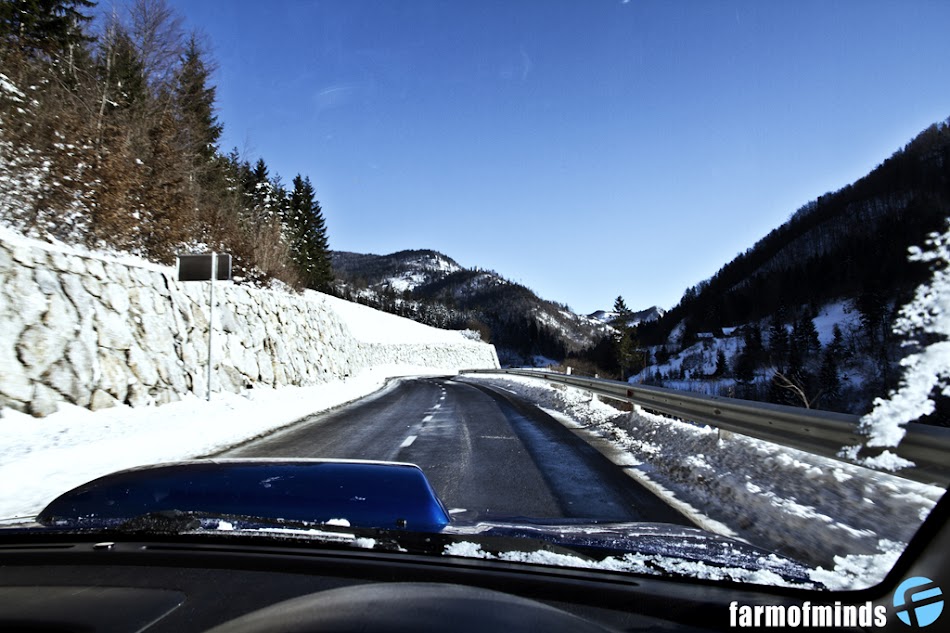 After about 15 km of rather smooth ride I decided I will take a short cut to gain few extra minutes. I turned on a side road. So far, the road looked pretty nice, no problems for Subaru here. A bit narrow road but with no traffic it shouldn’t be a problem, it thought. 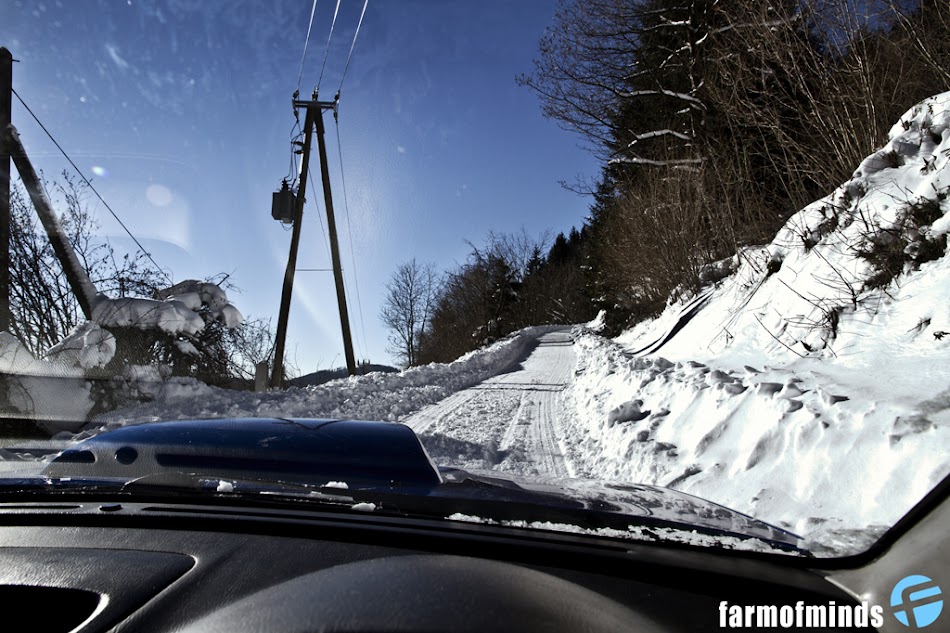 I already drove on this snowy road last year and the year before, so I was confident that there won’t be any problems this time. But I forgot that my winter tyres were worn since I have them third year now. Suddenly my confident subside when I saw last slope and my car wasn’t so persuasive as it was last two years. As fast as I was approaching the peak the car stopped. There were only 20m to the top but I couldn’t move for an inch. Such a frustrating felling, specially when I knew that getting car backward is even harder task. I had no control of the car when I went backwards. It was only a luck that the car didn’t went on it’s own. But eventually I managed to turn the car an get back on the main road. Instead of gaining few minutes by shortcuting the road I lost more than a hour. 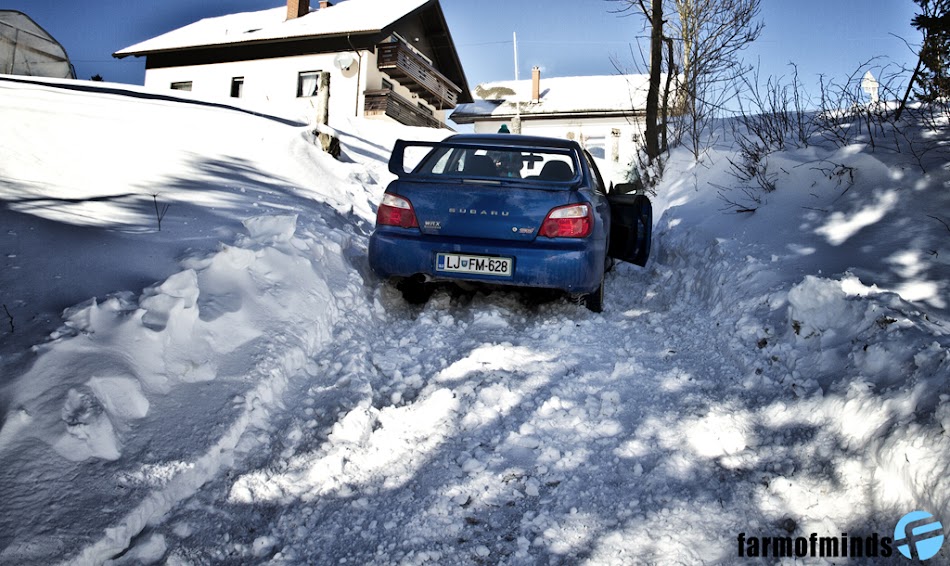 Behind the road railing on the pic bellow is the shortcut that I took. I didn’t take other shot of that unfortunately road but slope was really steep. Pics don’t do the justice. 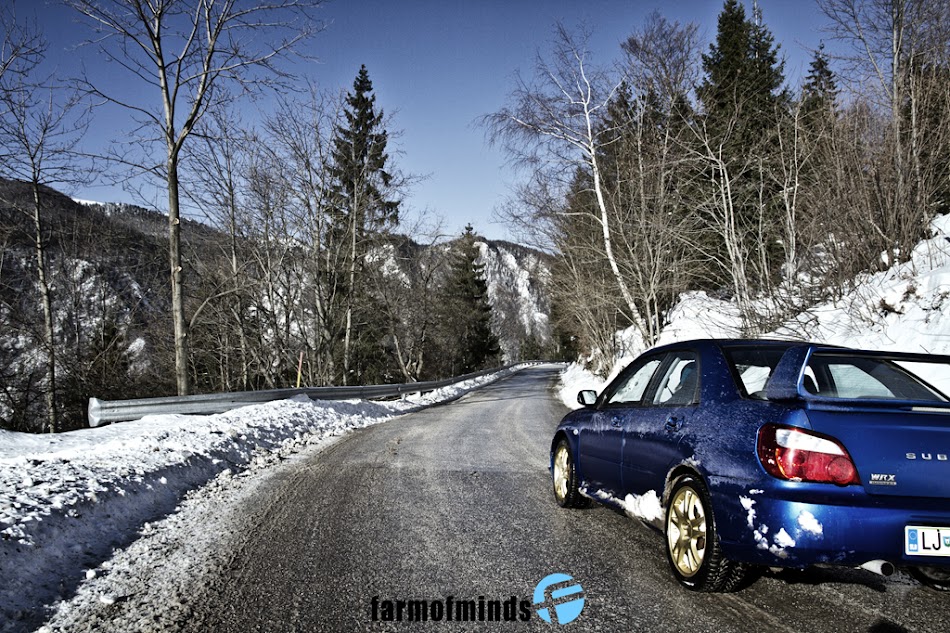 Trip took me to the winding roads with very little traffic so I could do a lot of power slides. With narrow roads I was a bit cautious but still a lot of fun. 30km of no traffic an snowy roads! 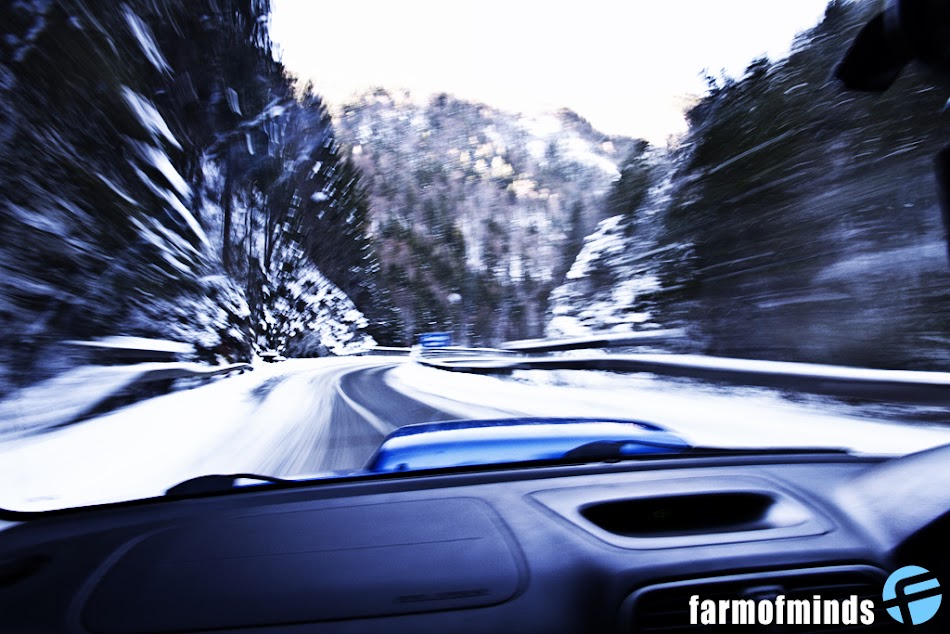 After some time I arrived to Logarska dolina, one of the most beautiful glacial valley in Europe and I can’t agree more. Usually this road is full of tourists but luckily I could hear silence of the empty road. I took some shoots of the place. 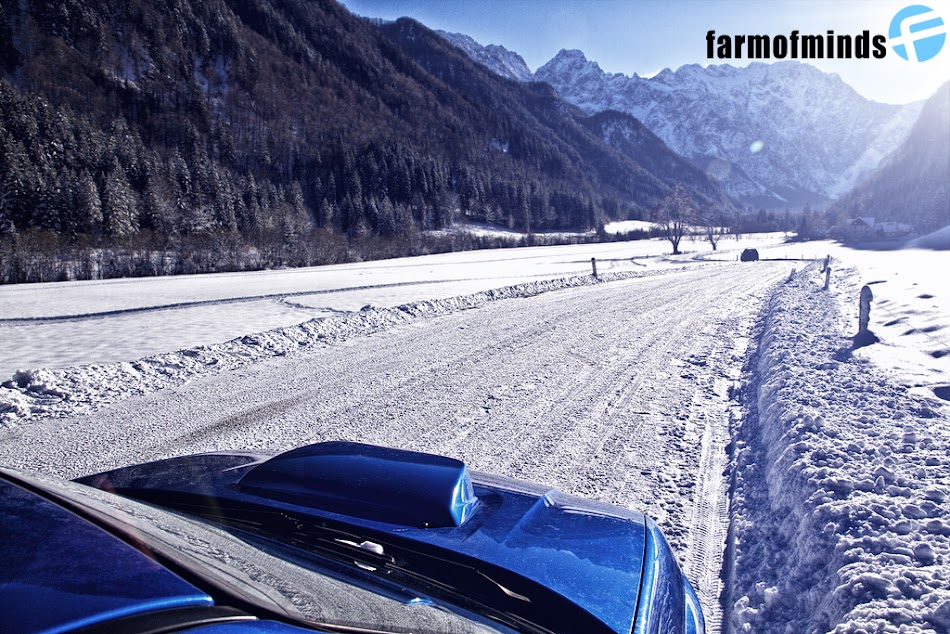 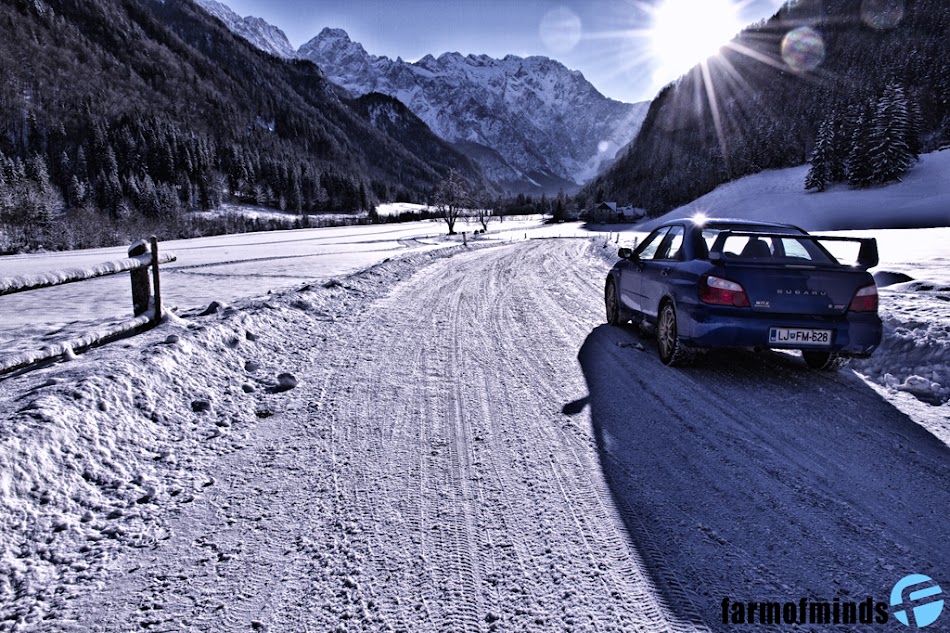 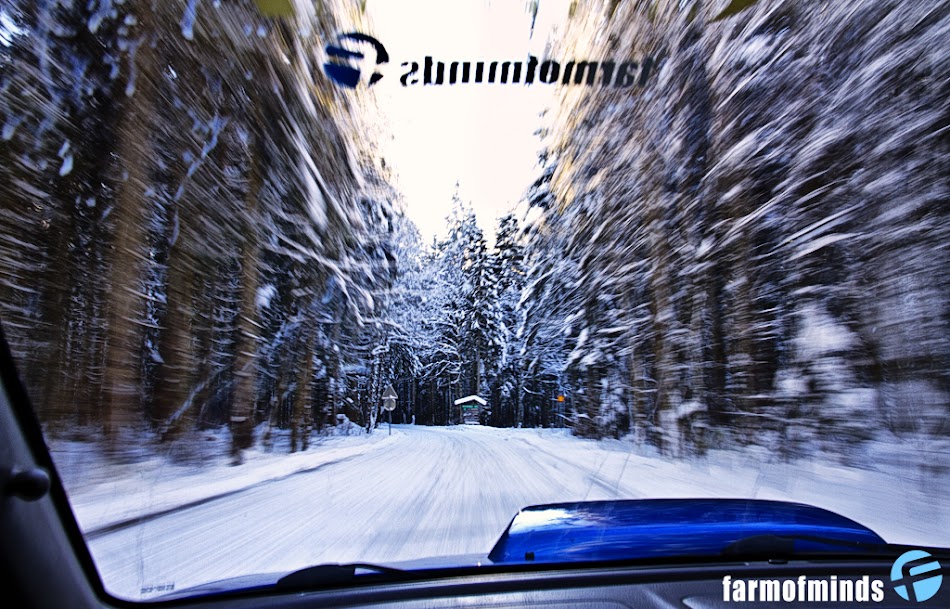 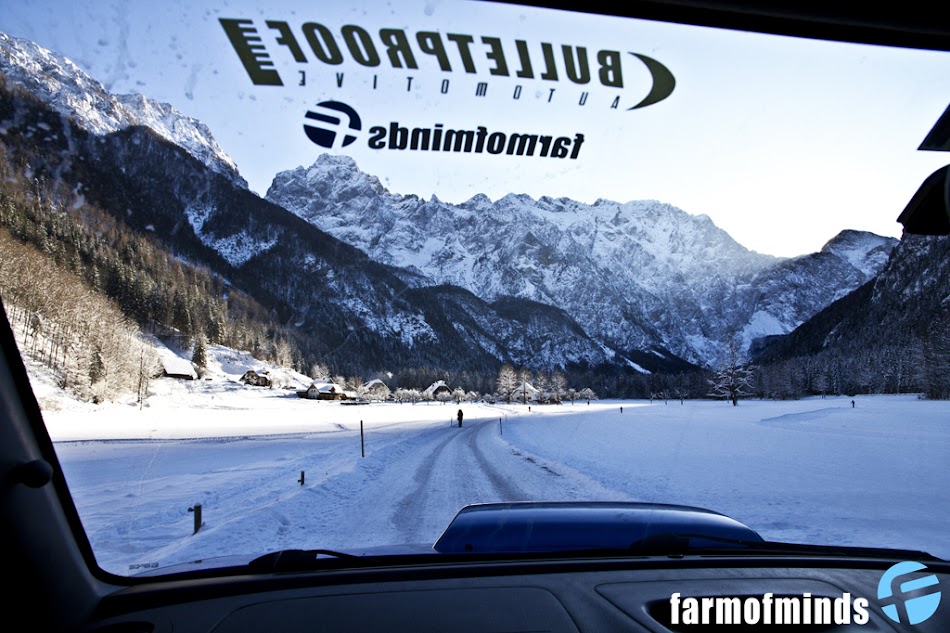 The road in the valley is dead end so I went back and set off to Paulitschsattel mountain pass. With plenty of hairpin turns I again had a lot of fun. 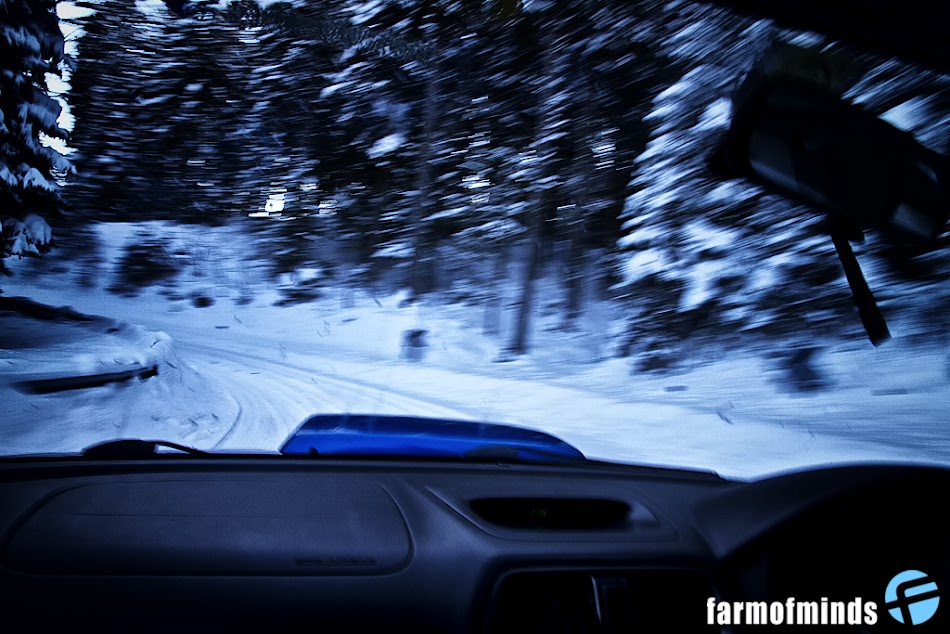 When I climbed to the top and crossed the border I faced another problem. The road on Austrian side wasn’t cleaned up. Snow was so high that I couldn’t drive normally but I would have to plow. I was aware that this could be a problem since I have old winter tyres but I was stupid enough to try it anyway. 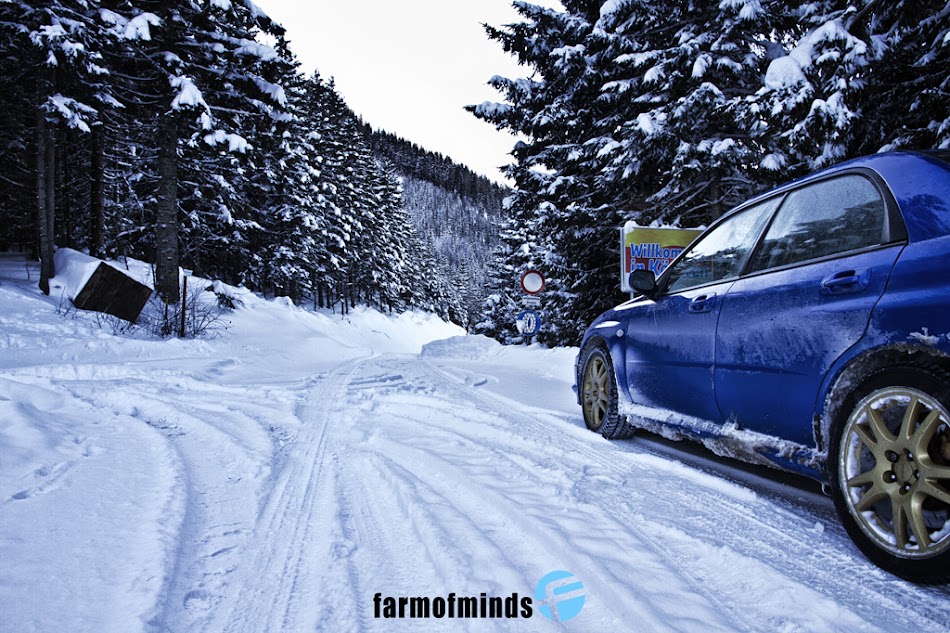 So I went forward. I drove about a mile into the woods, pave the way… 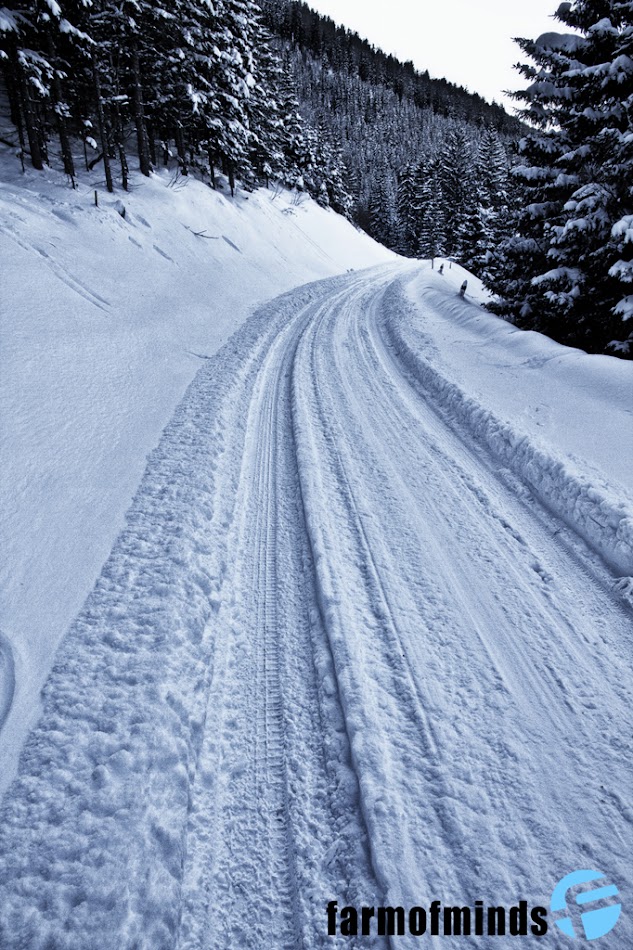 …took this nice shot of the hills… 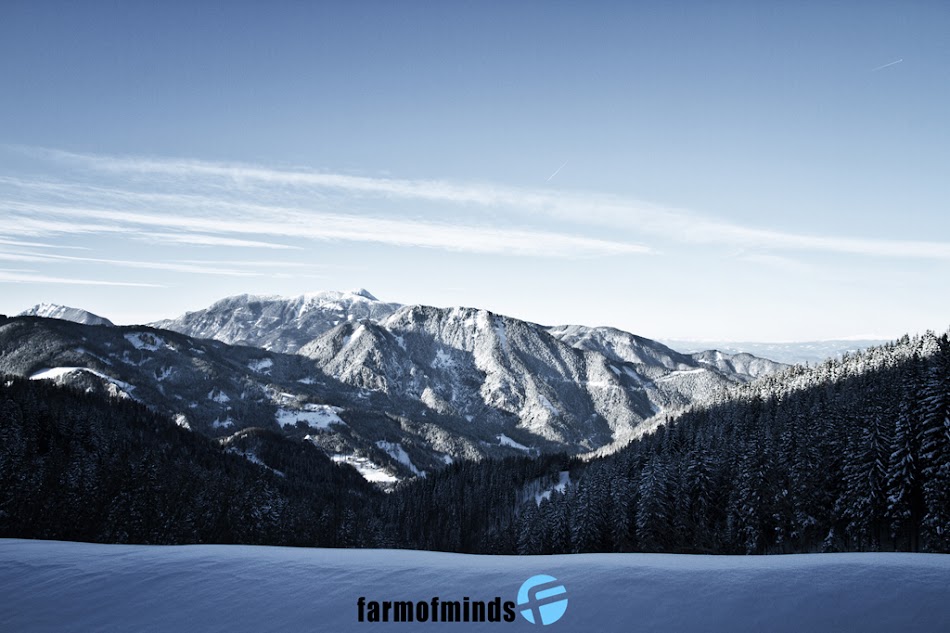 …but after some time I got stuck! Too much snow, I couldn’t move forward, I couldn’t turn the car since it was narrow road. I was in the middle of nowhere, it was getting darker and there was no cell phone signal. I was a bit nervous what to do so I didn’t took any shoots. But out of the nowhere a car came. With a bit of improvisation and help of others we turned the car so I could go back to the top. 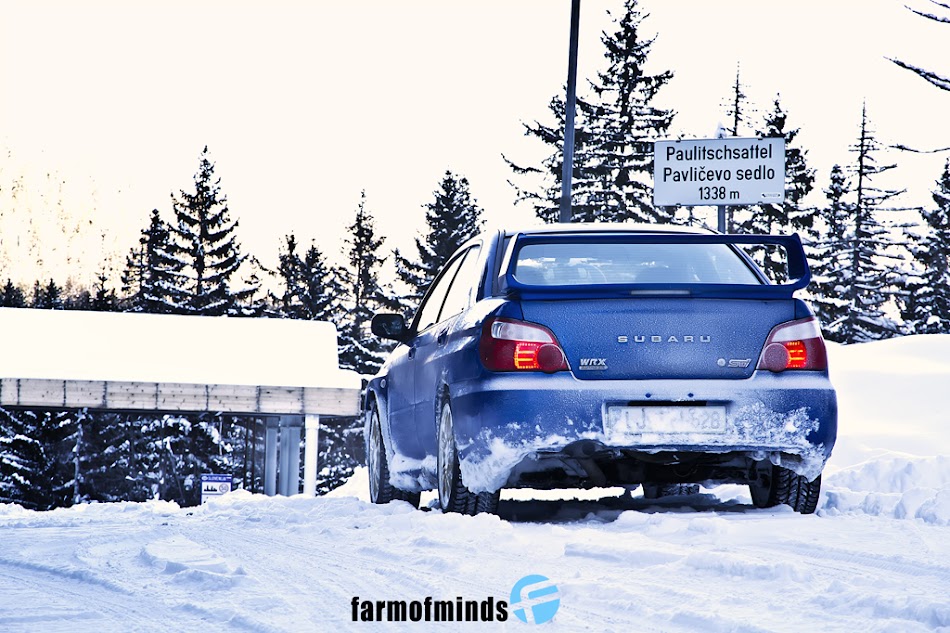 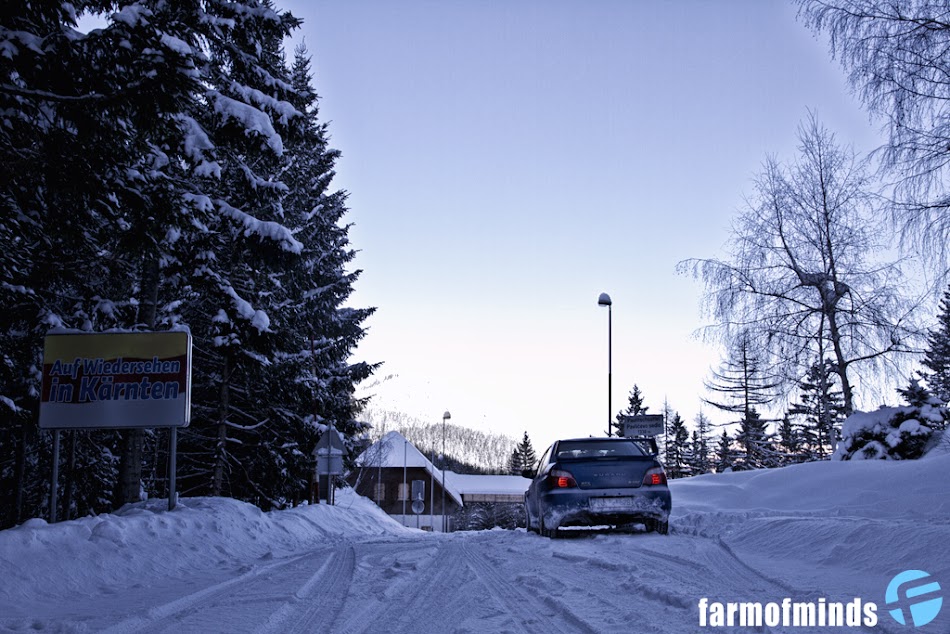 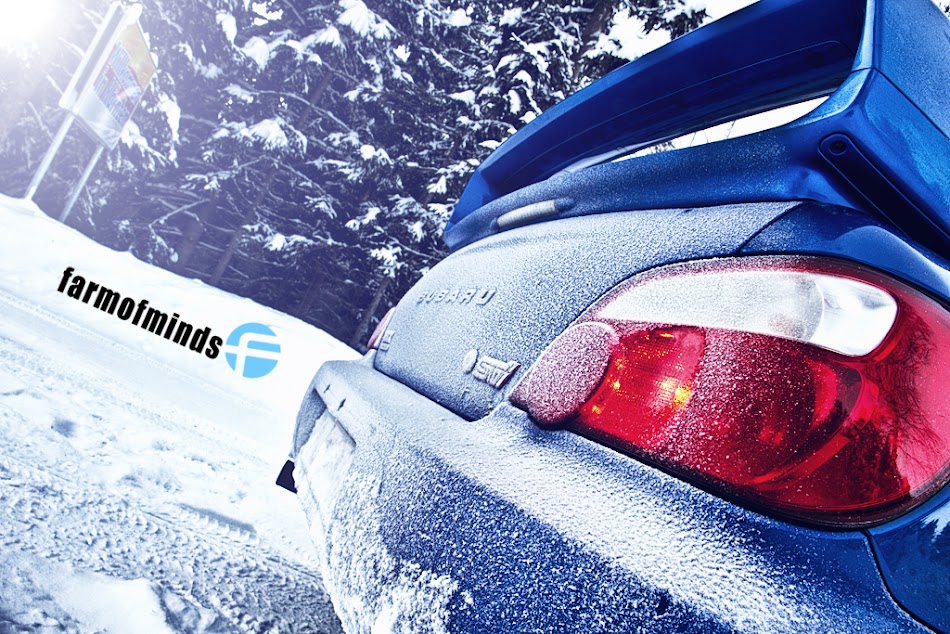 And set off back home. But after few minutes fuel light turned on and I was still 50km away from the first gas station. It was Sunday so who knows if the gas station was even open. 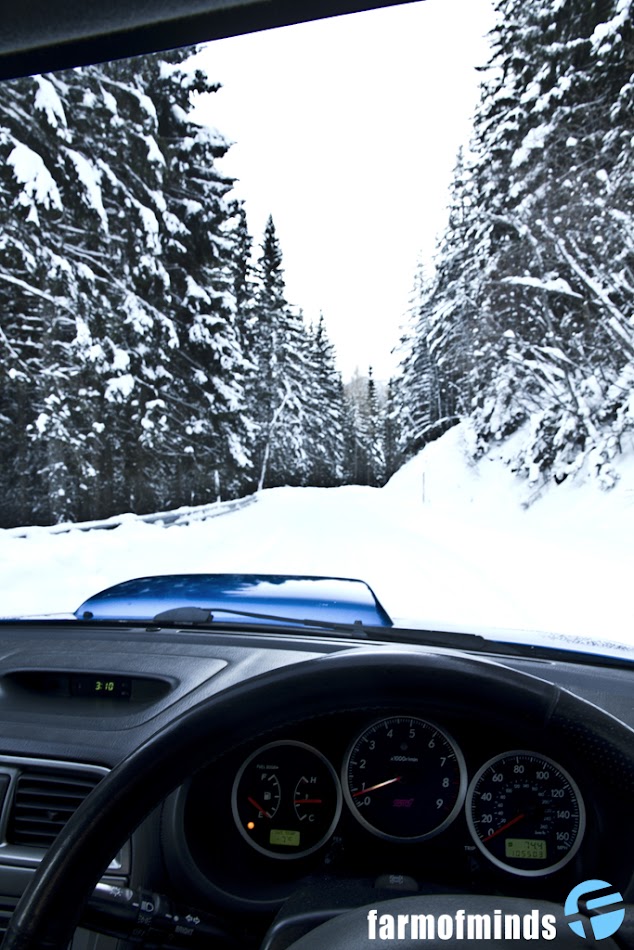 But somehow I arrived to the gas station 5 min before closing so I could fill some gas. A bit starved I went eat after 6 hours of constant fun and then straight home. 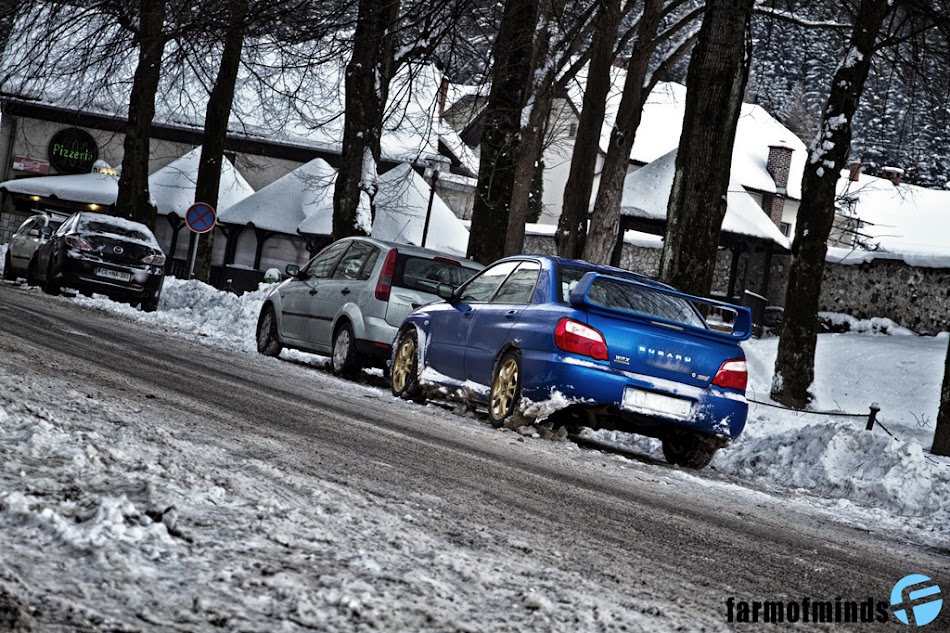 I wish I could have more time for such road trips, but time is not on my side. Alps have a lot of mountain passes and alpine roads so I have plan to visit these nearby alpine roads in Alps in the future: Grossglockner High Alpine Road, Villach Alpine Road, Gerlos Alpine Road, Nockalm Road and others including famous Stelvio pass. 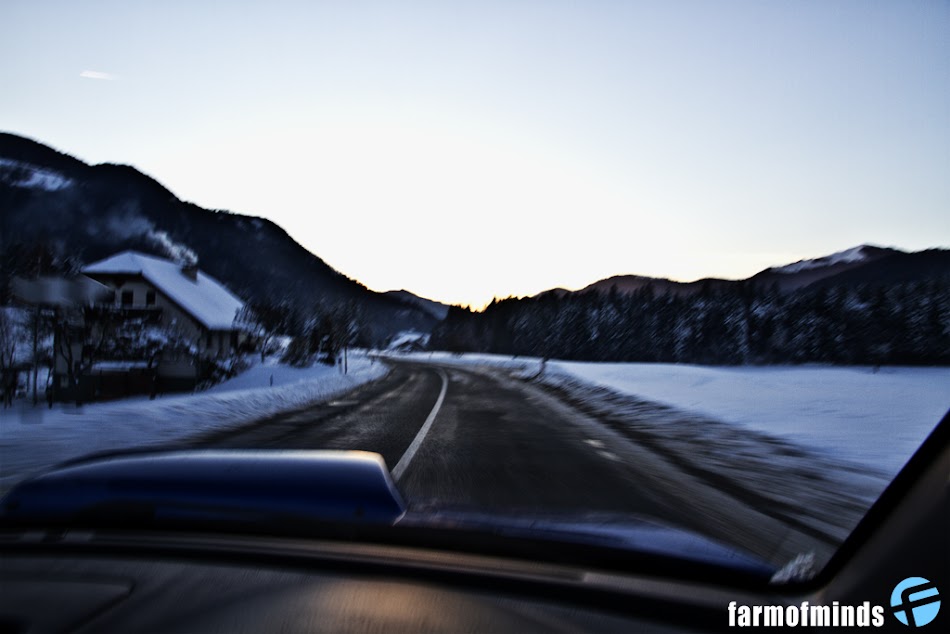 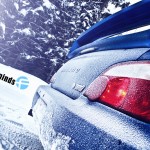