The luxury sedan has come a long way in the last 20 years. It’s gone from an exclusive commodity only available to executives and high earning individuals as well as being a vehicle that was often seen as conservative, boring and not exactly fun to drive to something completely opposite of that spectrum. The bridge between Japanese themed VIP styling and modern day luxury sedans meshes nicely to innovate and push our definitions of the modern day luxury sedan. 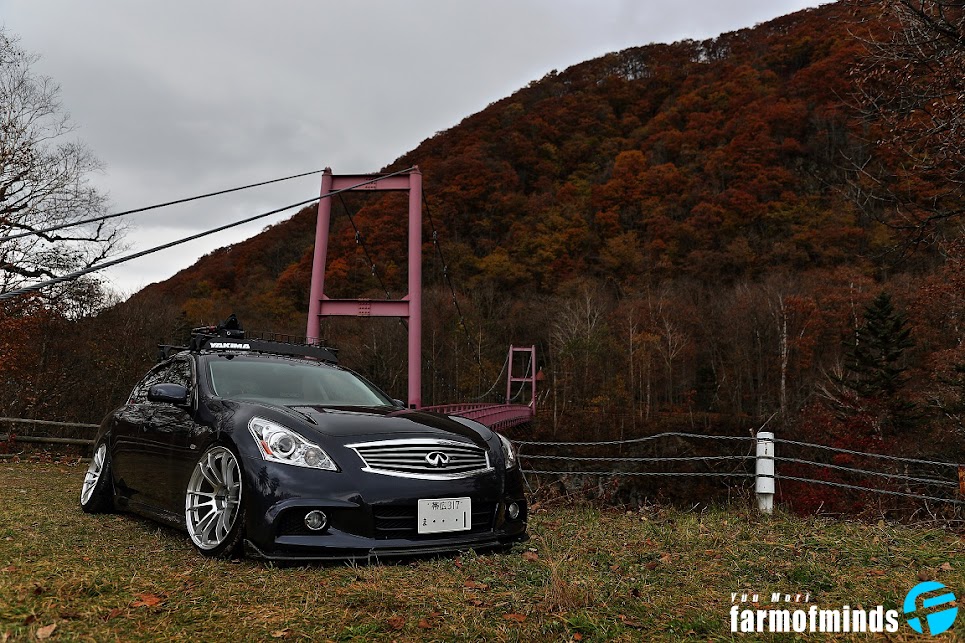 This is where our feature car comes into play, the “g” sedan and its name suits it well. It is a fourth generation Infiniti G37 sedan owned by a loyal reader of ours: Yuu Mori. 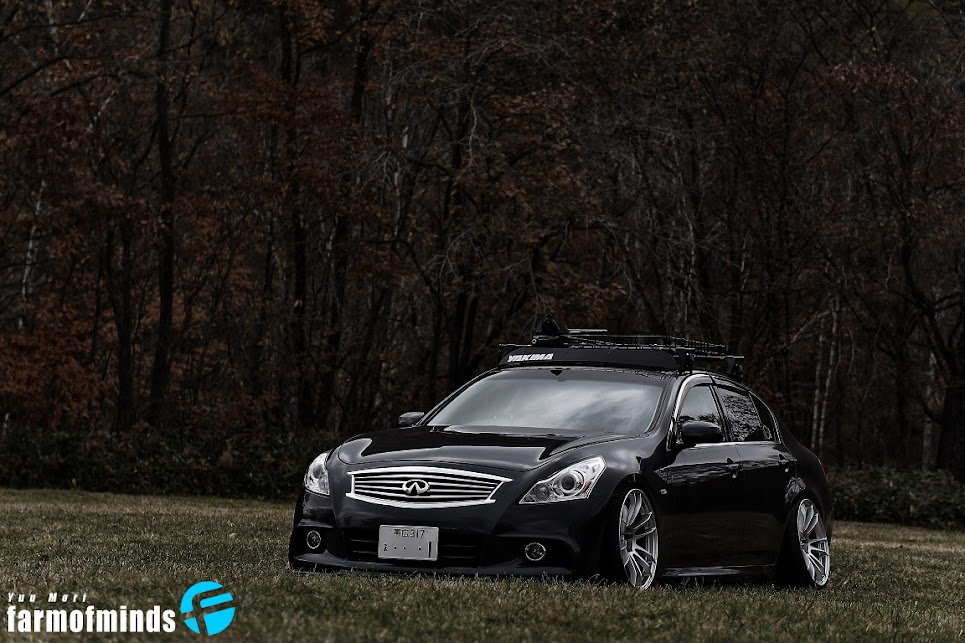 Now I could go ahead and talk to you about all the modifications and parts this thing has, however that might have you all scratching your heads and for good reason. You see, Mr. Mori is from Japan, which means that this is not an Infiniti G37 but rather a V36 Nissan Skyline sedan (350GT typeSP.) If you’re unsure as to why, well just look at the manufacturer: Infiniti. While they are a Japanese company, they are Nissan’s North American up scale/luxury division and are subsequently only sold in North American under the Infiniti name. 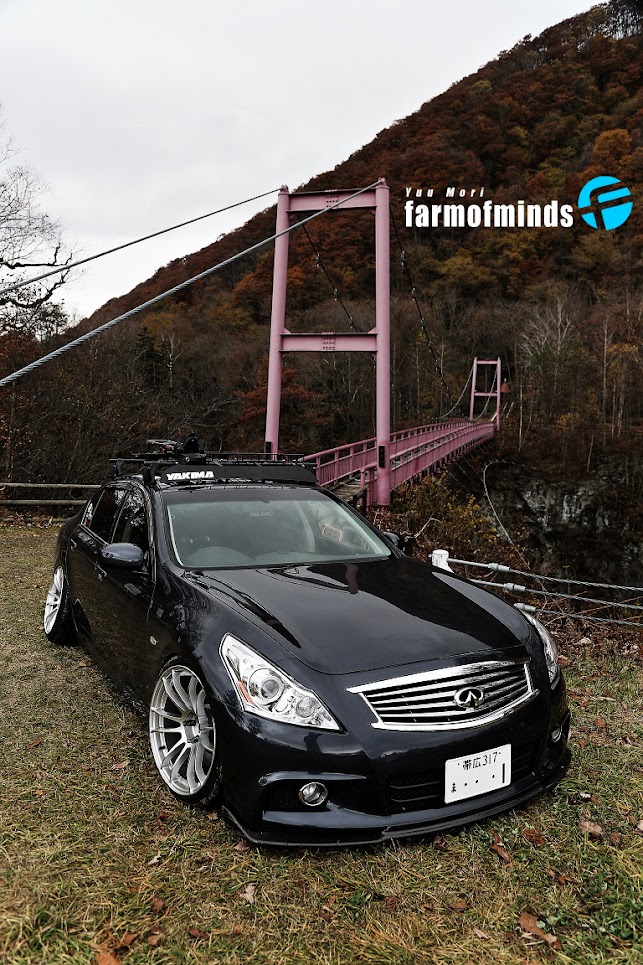 So if I had told you that Yuu’s G37 had genuine Infiniti bumpers, finishing’s and other components your natural reaction would have been somewhere along the lines of: “of course it does, duh.” However this is important in defining the car and the modern day luxury vehicle. Yuu could have kept all the OEM parts and slapped on a few Infiniti badges and called it day, however he didn’t. He knows there is no compromise for luxury, maintaining the high standard of what a luxury sedan continues to be. The best part of this car is that even after the Infiniti conversion, Yuu wasn’t even close to being done with the car. His part list is so extensive that we can’t incorporate it all into the article, so be sure to check out the list below. 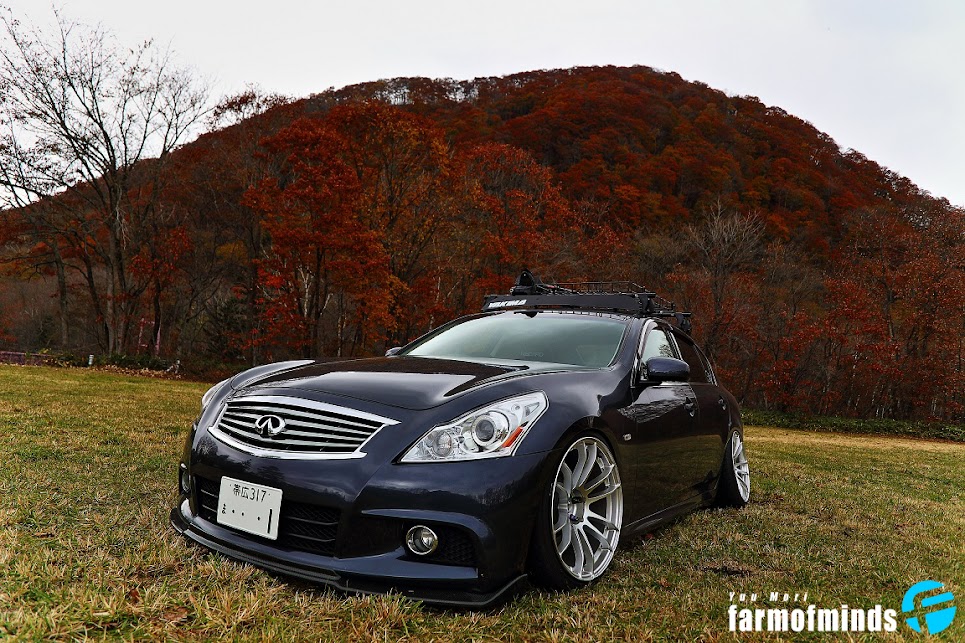 Just taking a quick glance at the parts list after the last shot, you’ll see an extensive list of suspension work and again, Yuu maintains the ideology that quality matters. A quick look and you’ll notice the likes of Rays gram lights, Recaro seats, Tanabe bracing…etc 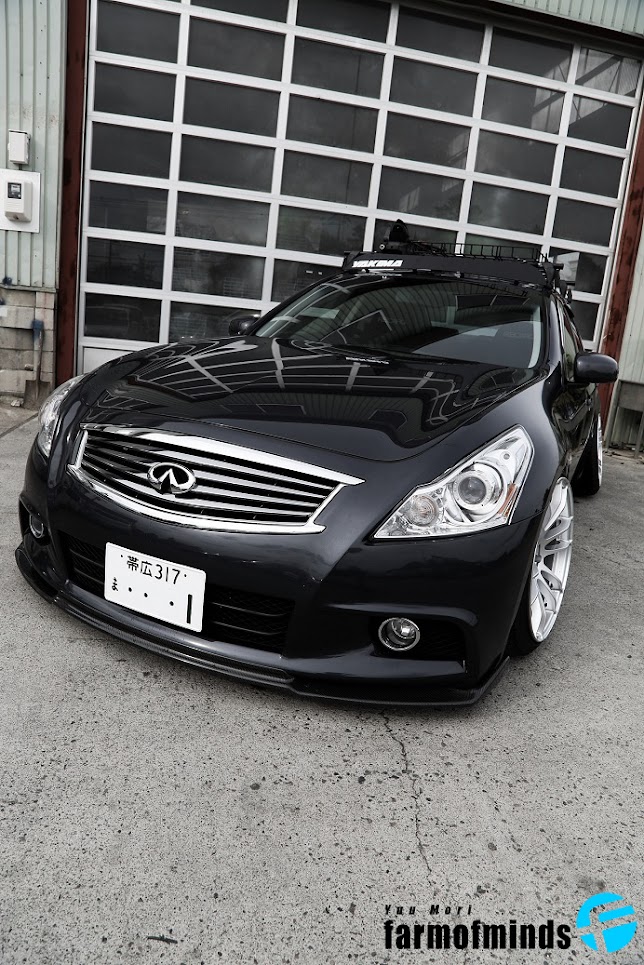 This machine has been modified from A-Z or in Yuu’s case, A-G. It’s been fully converted to an Infinity G37, full suspension set up sitting on some awesome shoes, braking and interior took no compromise either and as a result we have a pretty sweet luxury sedan. People like Yuu contribute to the ideology that luxury sedans aren’t boring, they can be fun exciting and at no comprise for luxury, even when modifying. The luxury sedan is no longer a boring, conservative exclusive vehicle and this is a prime example of that. As far as we’re concerned it can roll with the big boys, perhaps just in another context aside from performance. 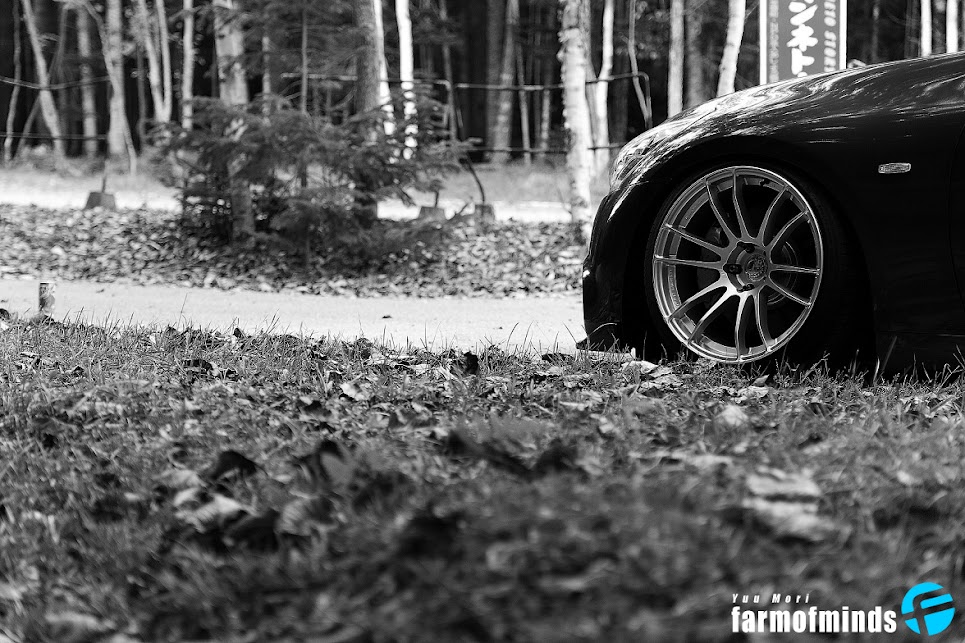 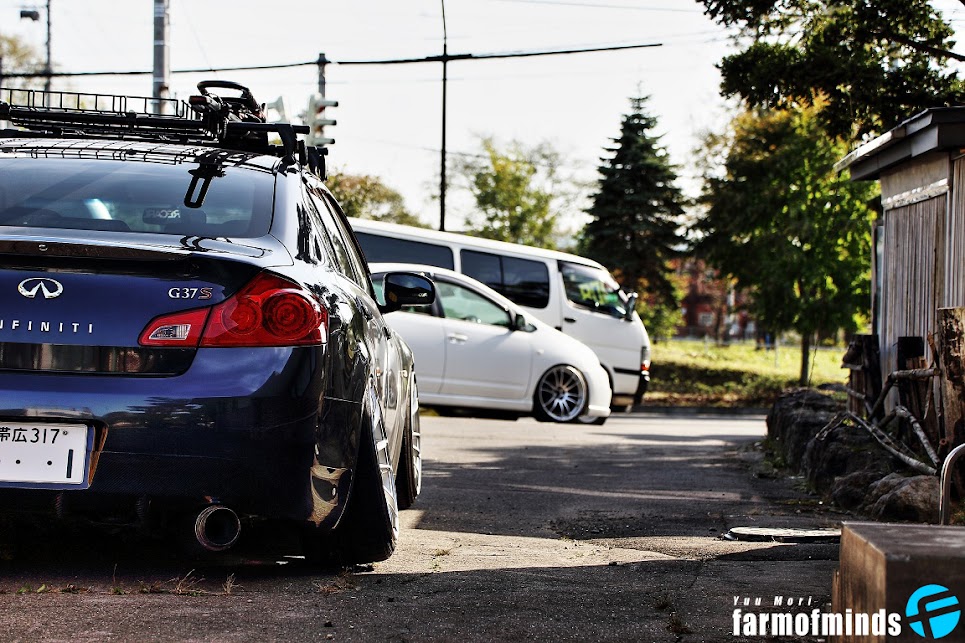 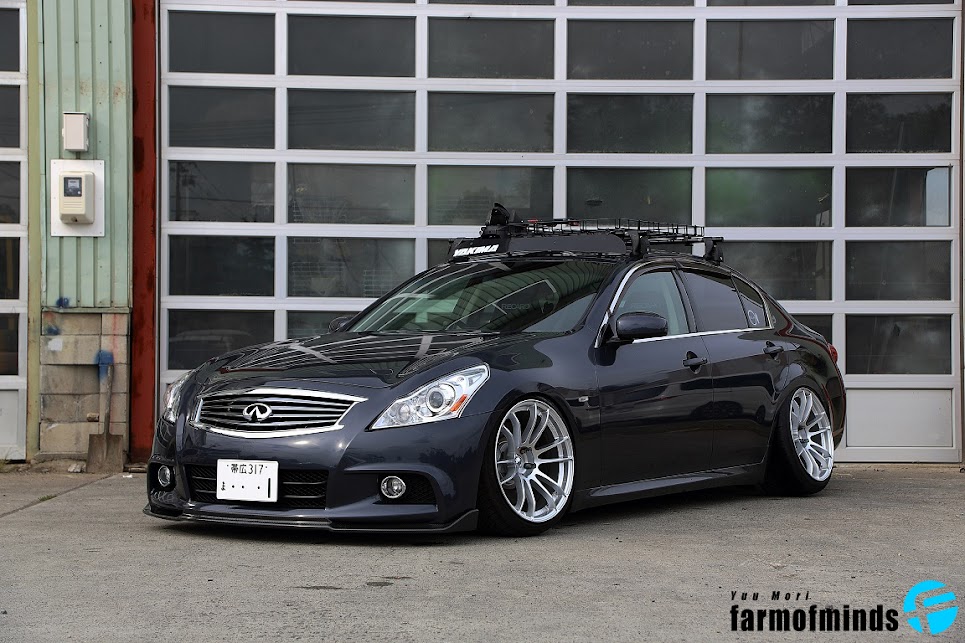 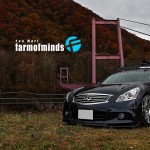