I got some interesting pics in my email the other day. It was not the usual JDM car but American muscle (rebadged Japanese car)! This car is 1988 Chrysler Conquest (also know as Mitsubishi Colt Starion) with 2002 Corvette LS1 engine in it and as you will see on the pics bellow (a lot of them), fully customized carbon fiber interior. A lot of effort and love was put into the Conquest. John was working on it approx. 2 years. I will quote his words:

The cars a 1988 Chrysler Conquest that I’ve owned for over 12 years. I repainted the car before I left for college, and it sat for almost seven years. Three years later, I moved to Detroit for a job and got to work on it again. With very little experience and shitty 1.5 car garage, I set out to make the car exactly how I wanted. My main goal for the car was a 400-500hp reliable track/ daily car. So, I decided to swap the engine to a 2002 Corvette Ls1. I wanted to keep the weight distribution as centered as possible, so I cut the fire wall and tunnel to place the engine rearward close to 6 inches. I designed and installed a full roll cage, while also redesigning the entire interior. This isn’t like most cars in its era. Aftermarket support is little to none, and parts are harder to find everyday. Every part on this car was redesigned, rebuilt, or built from scratch.

Be sure to scroll to the bottom of the post to check out Chrysler Conquest in action at Michigan Gumball Rally Block Party!

But first go through the specs list of Chrysler Conquest: 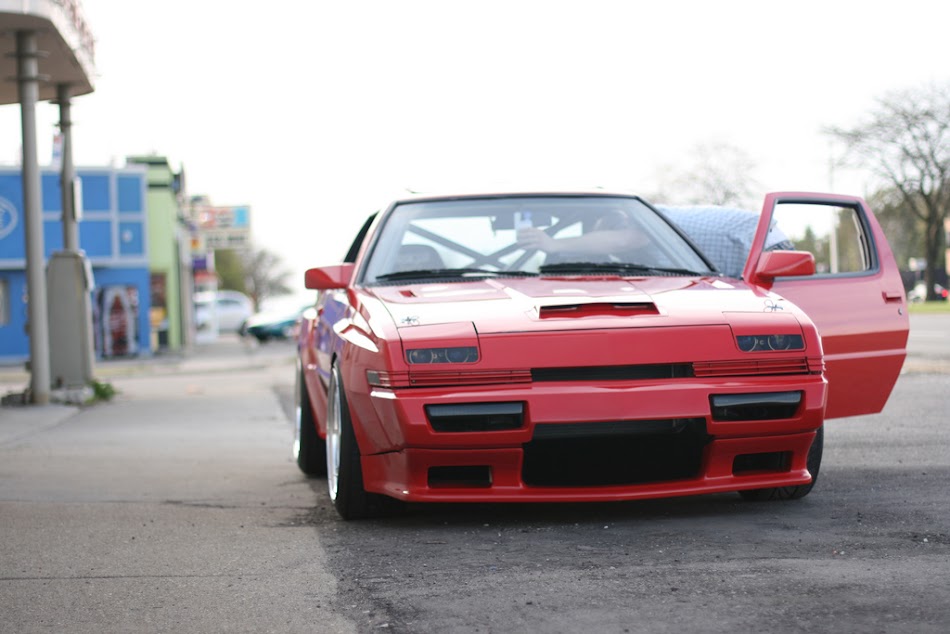 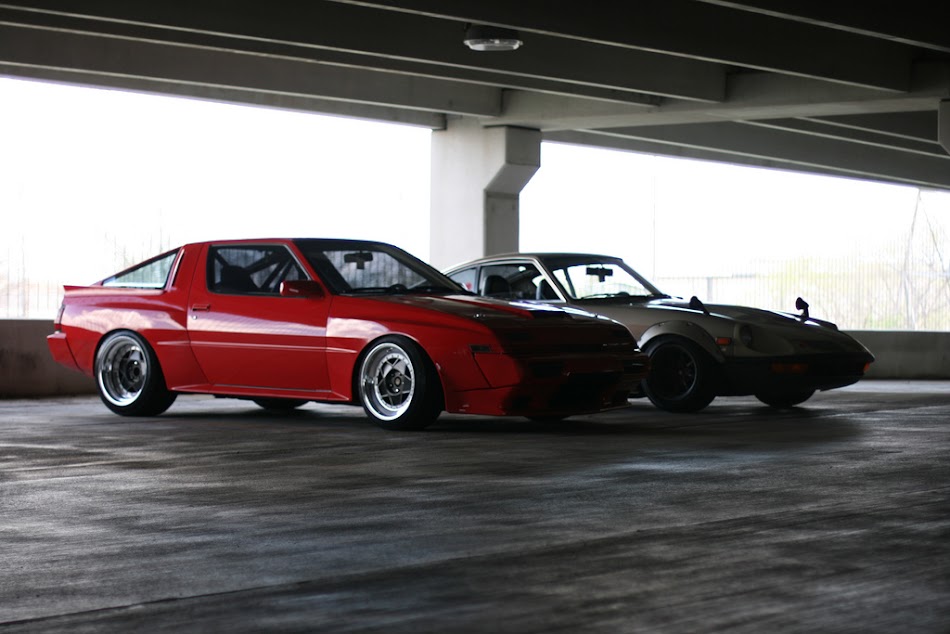 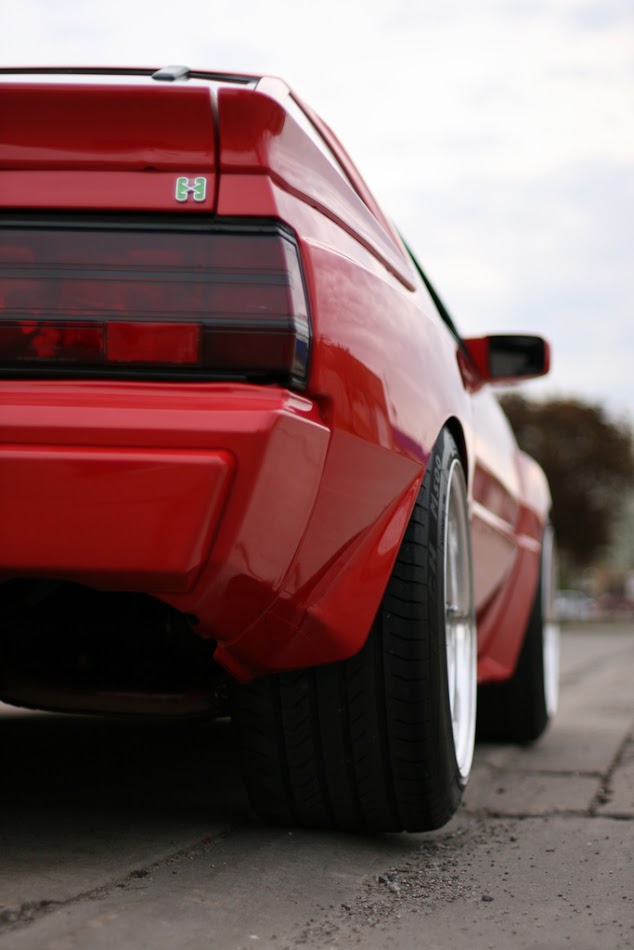 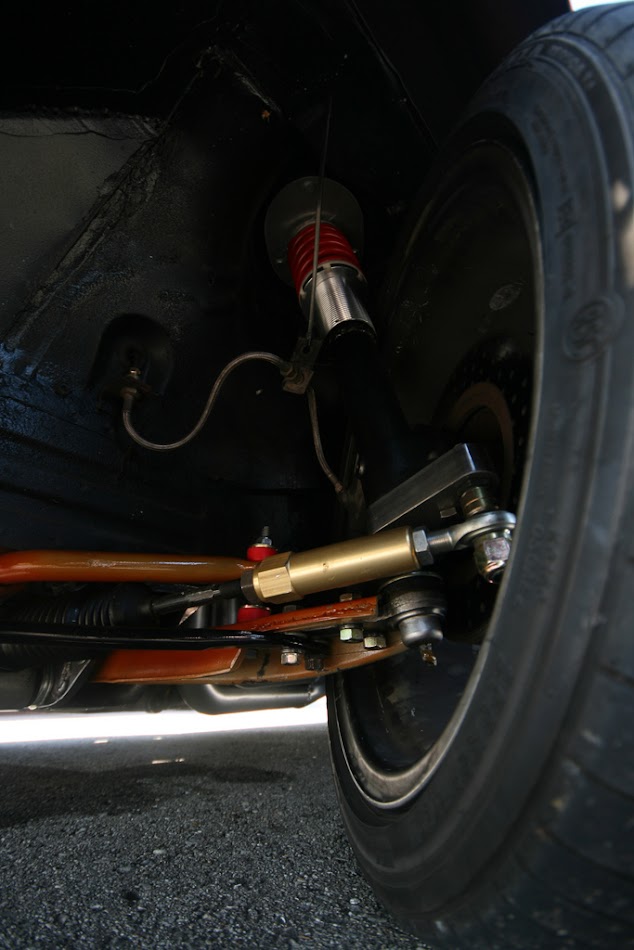 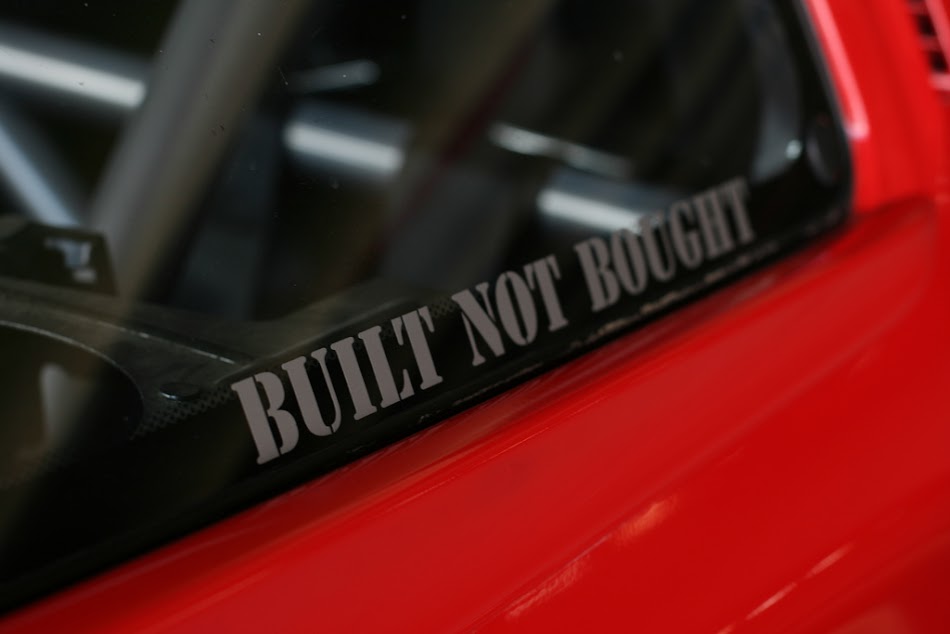 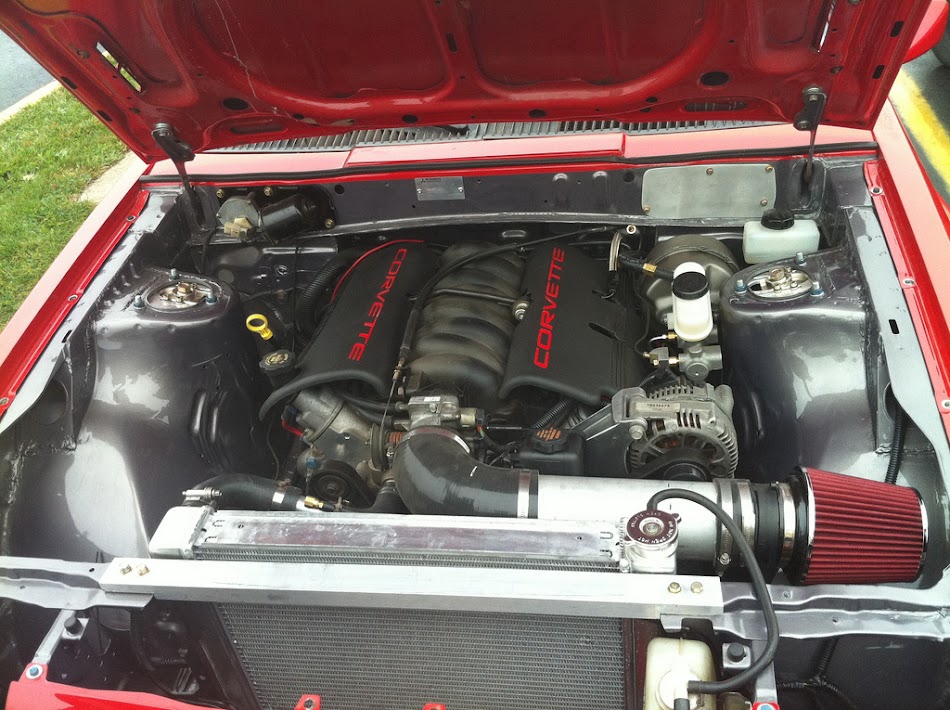 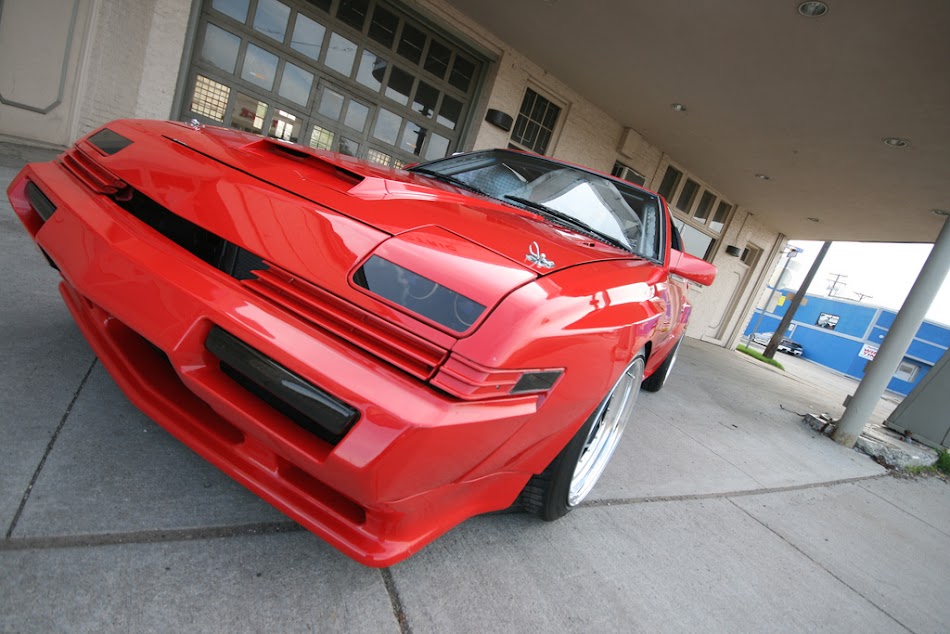 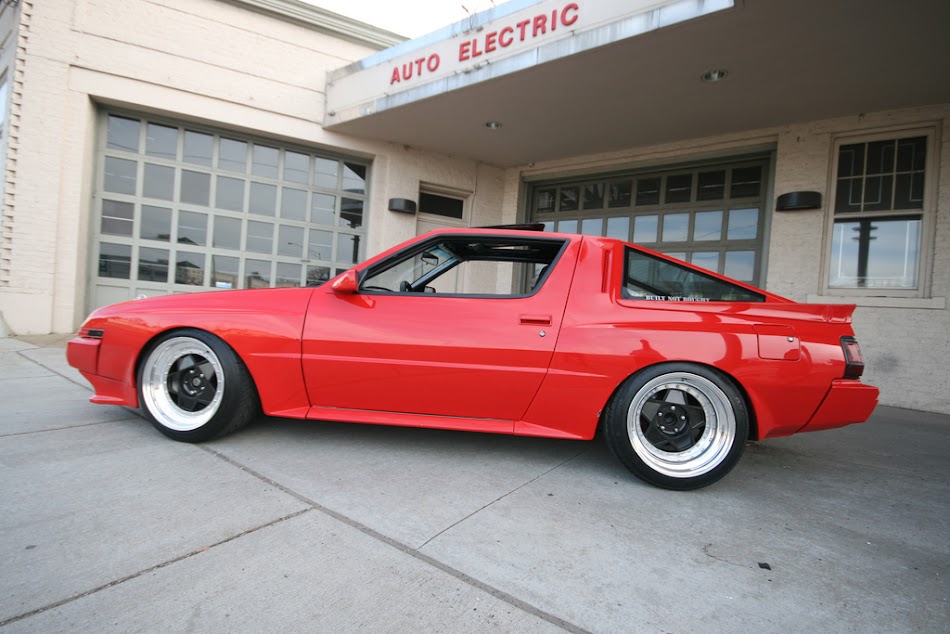 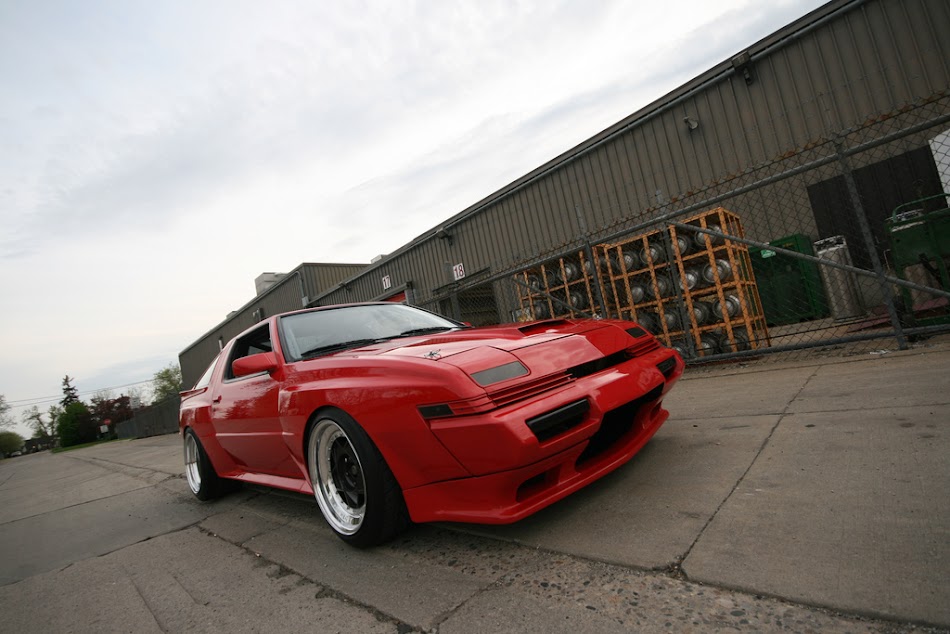 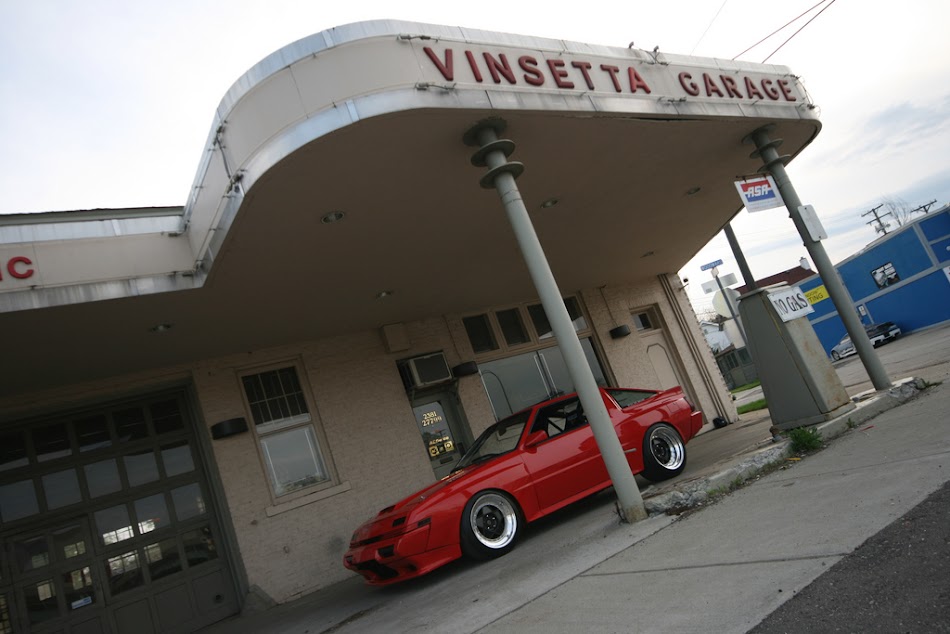 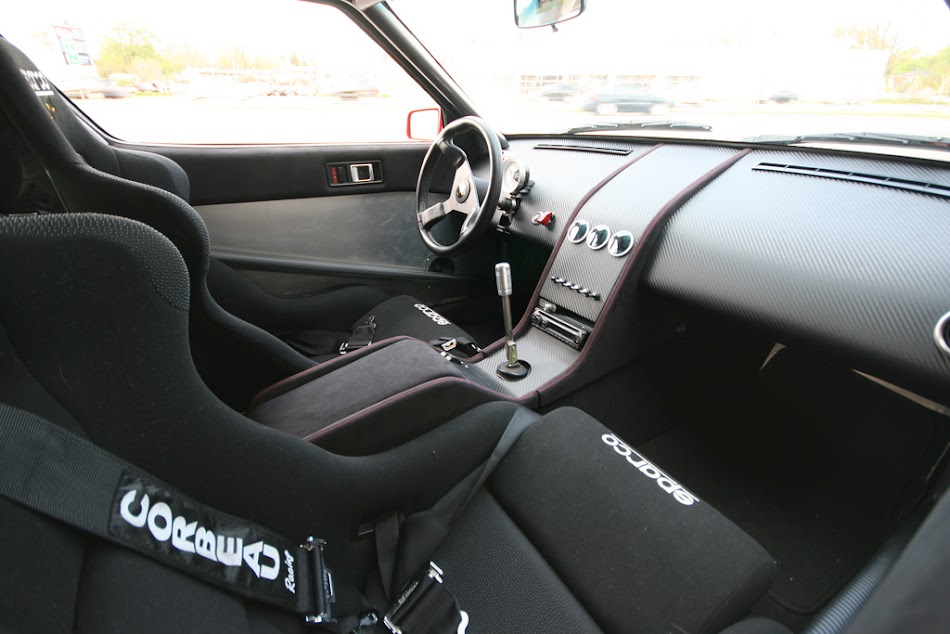 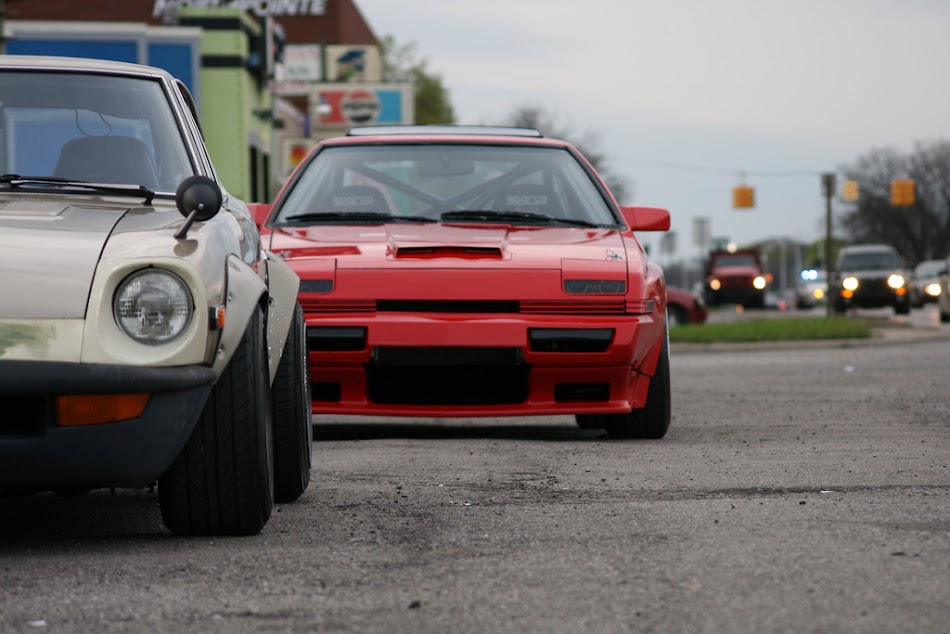 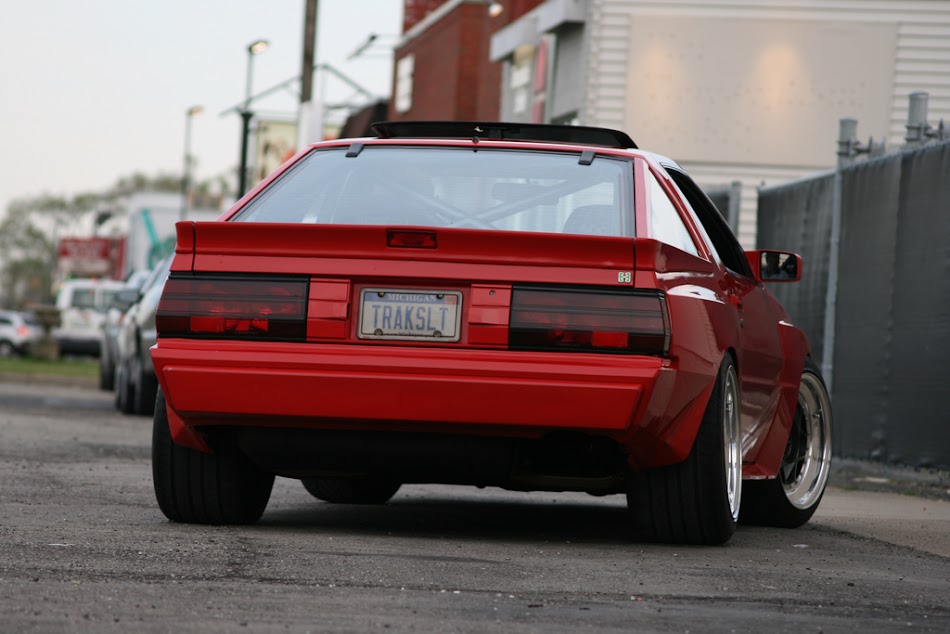 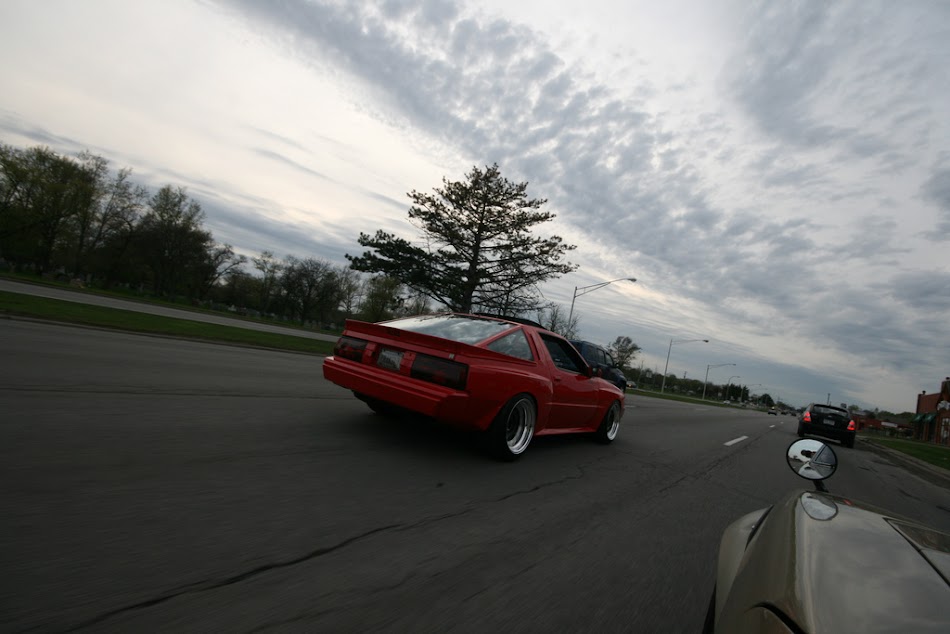 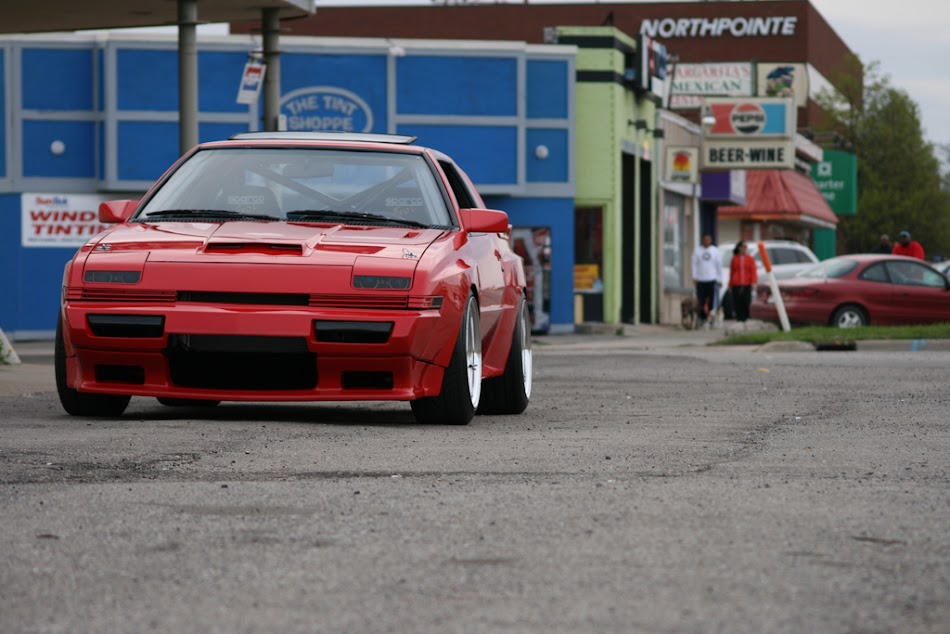 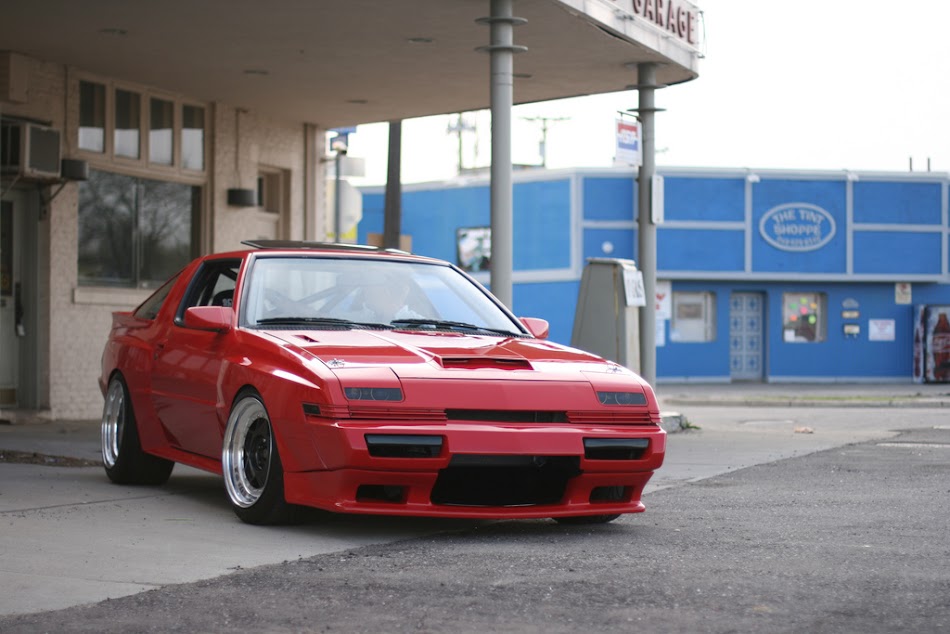 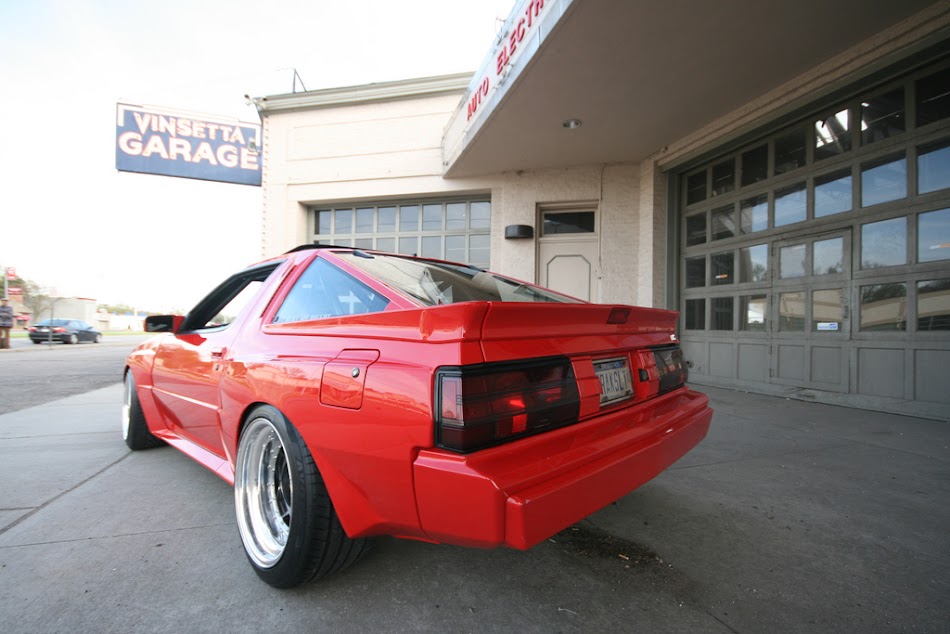 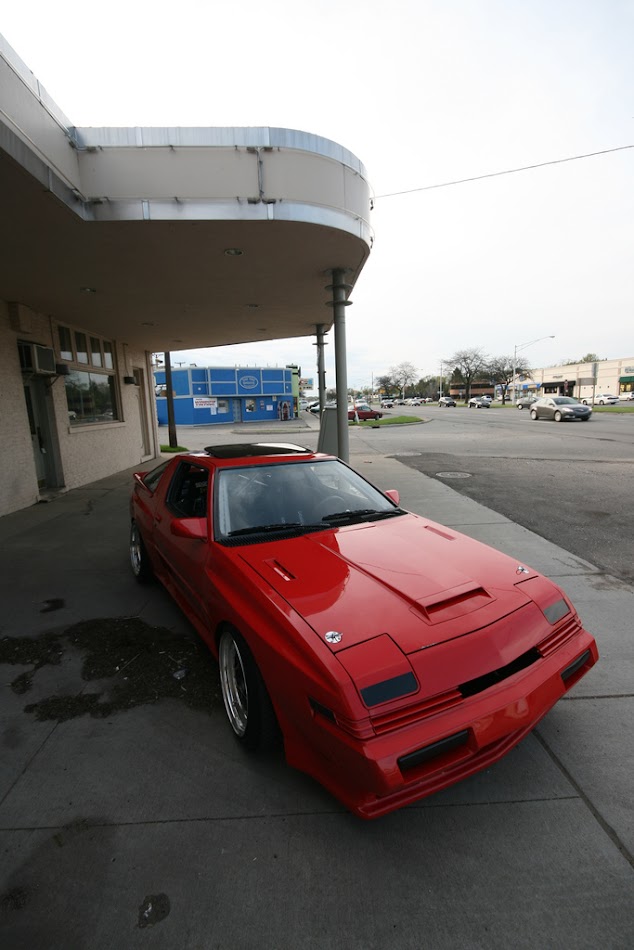 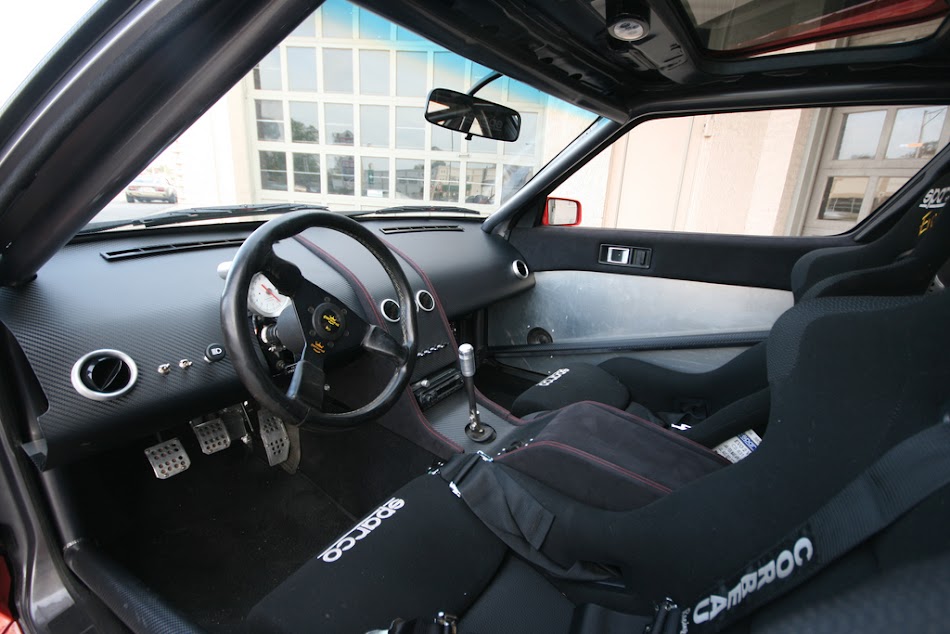 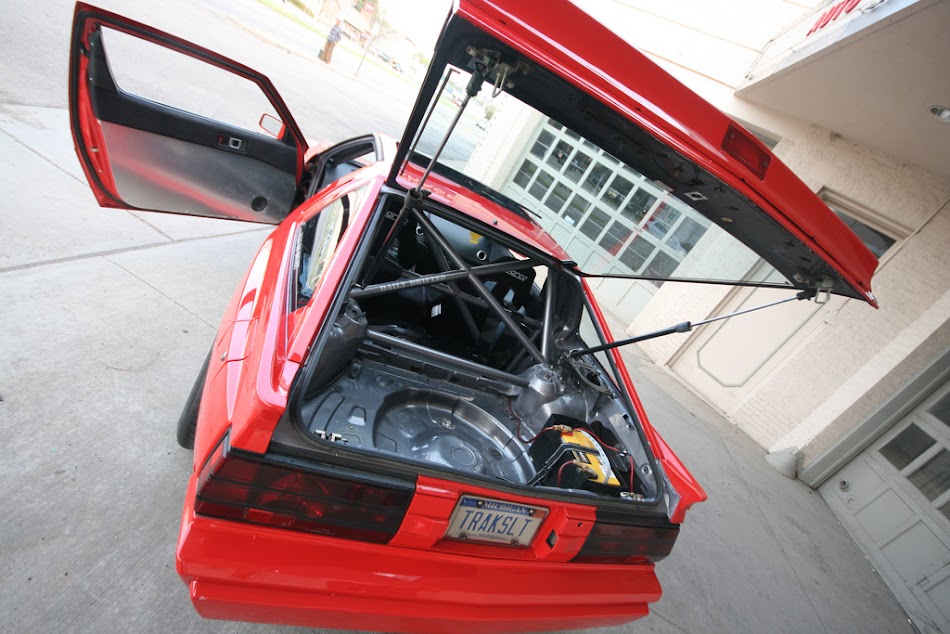 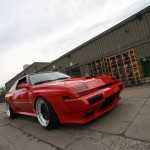