What is your immediate reaction when you associate the words Japanese and super-car in the same breath? Every one has their own opinion but Mr Claudio Jacuzzi can confidently say what his choice would be: Honda NSX. Actually if I owned an NSX I would confidently be able to say the same as well. 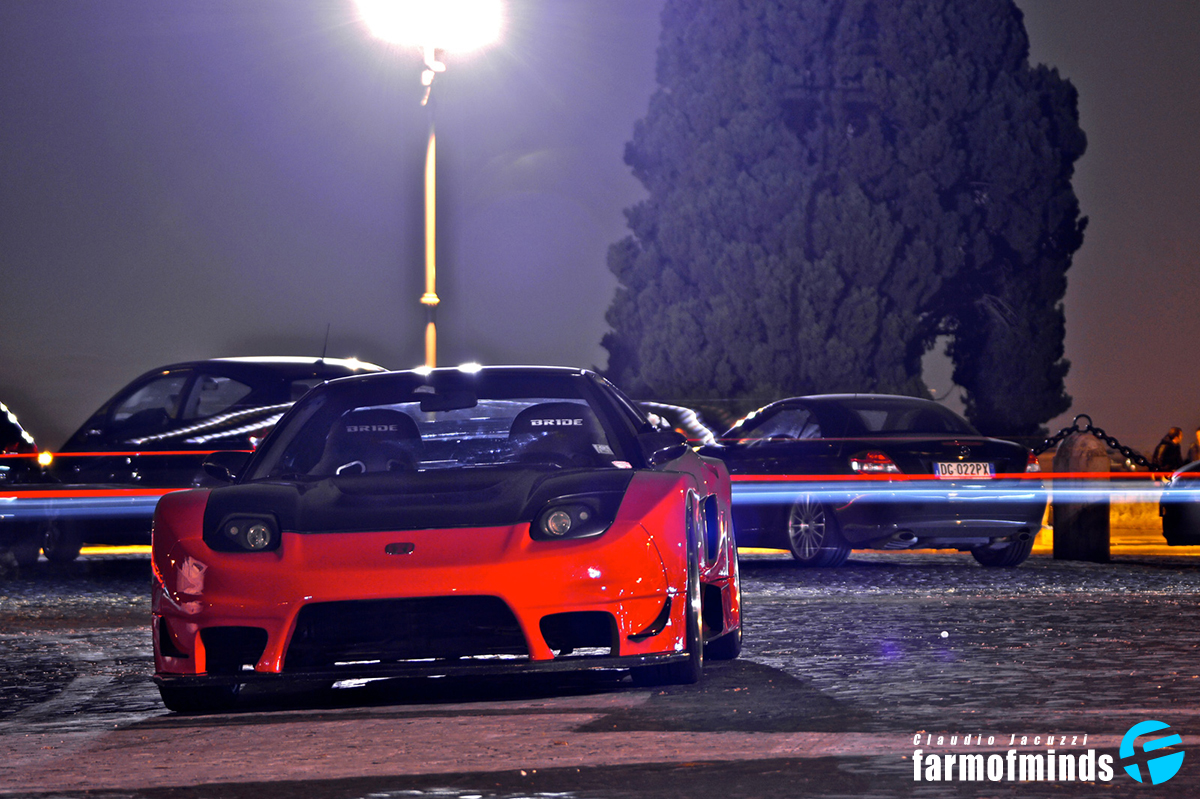 The Honda NSX is one of the greatest super cars ever made but not for obvious reasons. While some petrol heads would argue that it doesn’t remotely compare to it’s competition in terms of speed, luxury and uniqueness it literally makes up for it everywhere else. 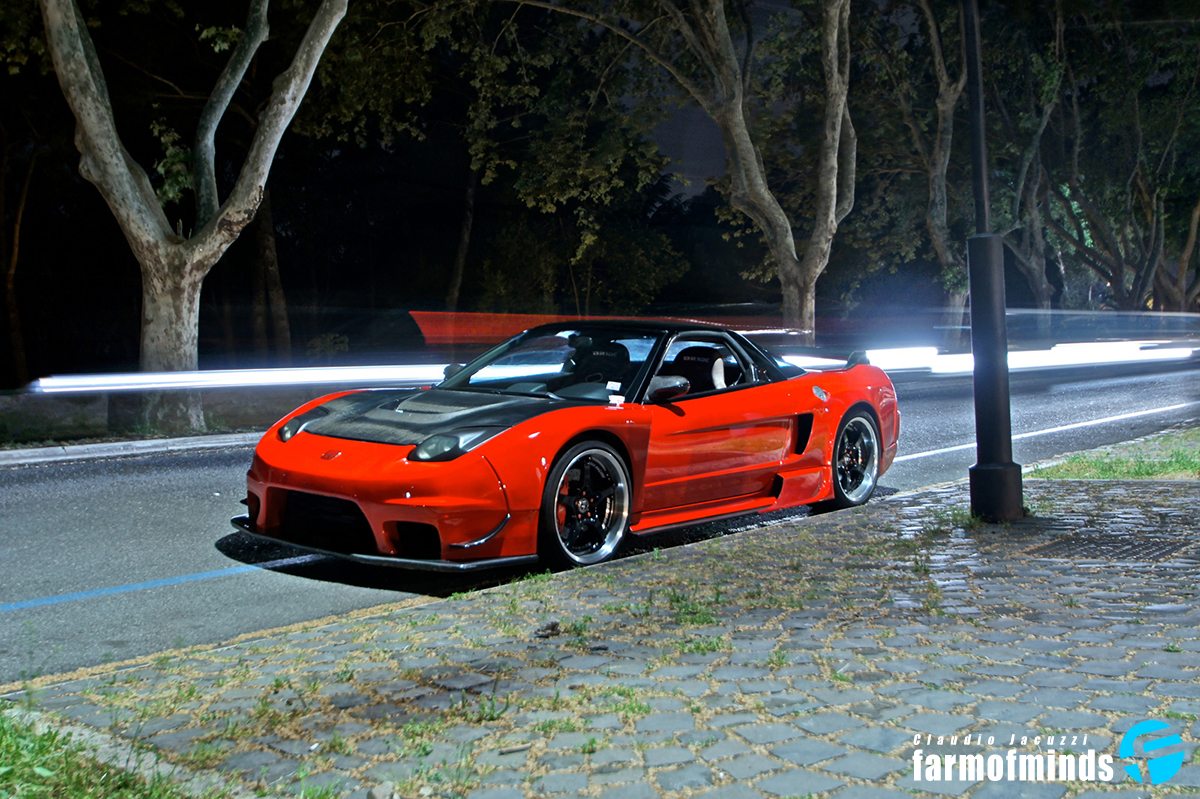 While your average Ferrari might need a complete engine rebuild every 30-50,000 kilometers, setting you back thousands of dollars, the legendary V6 powering the NSX seems to last, well, forever. It is a Honda, after all. Recently there was an example of such a case when a NSX popped up for sale in Montreal with over 400,000kms and sold within a few days for a competitive asking price. I’d like to see a Lamborghini or Ferrari with even HALF that mileage, let alone on the original engine. 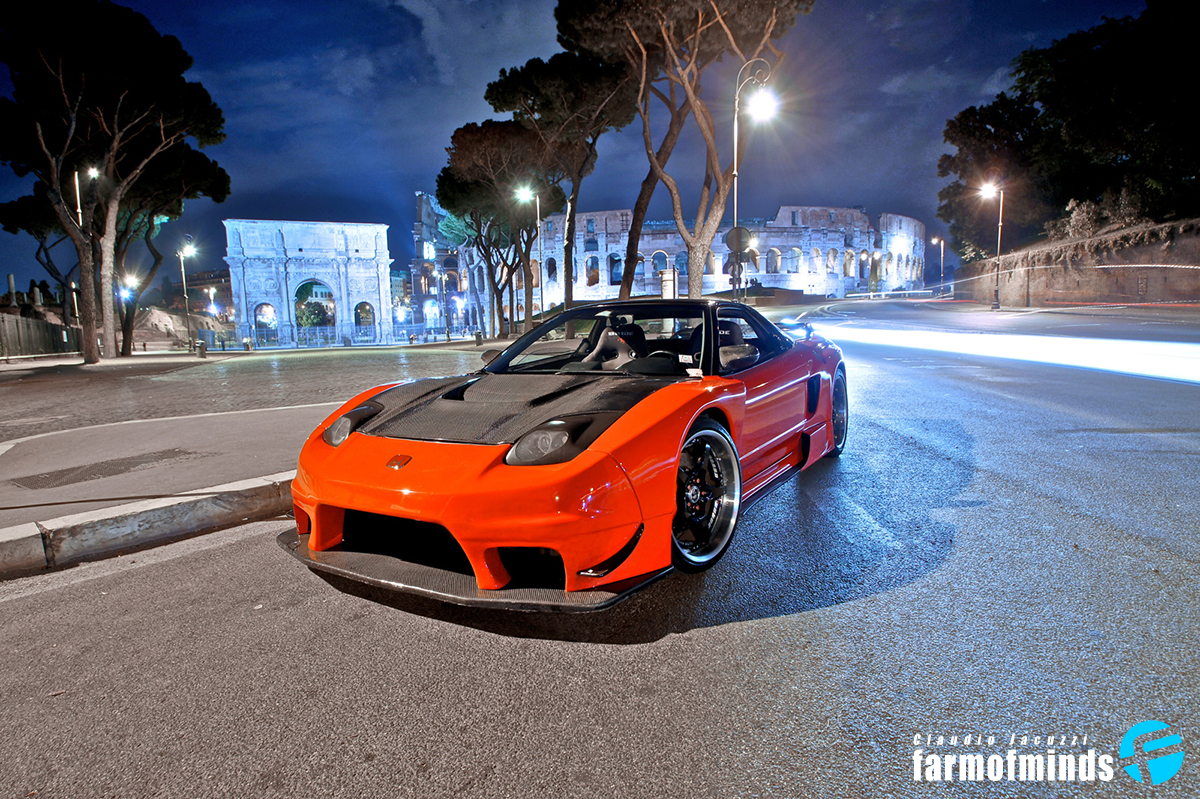 Of course it has all your typical super-car characteristics as well, such as mid engine rear drive, two door, lightweight and nimble handling vehicle. One thing, however that it doesn’t have associated with it’s super-car status is the price. Original MSRP’s were actually affordable compared to even “low end” super-cars and it still holds that affordable value today. Mix in the fact that it’s one of if not the only lego like super-cars that has aftermarket support and you’ve got the ultimate super-car for an enthusiast. 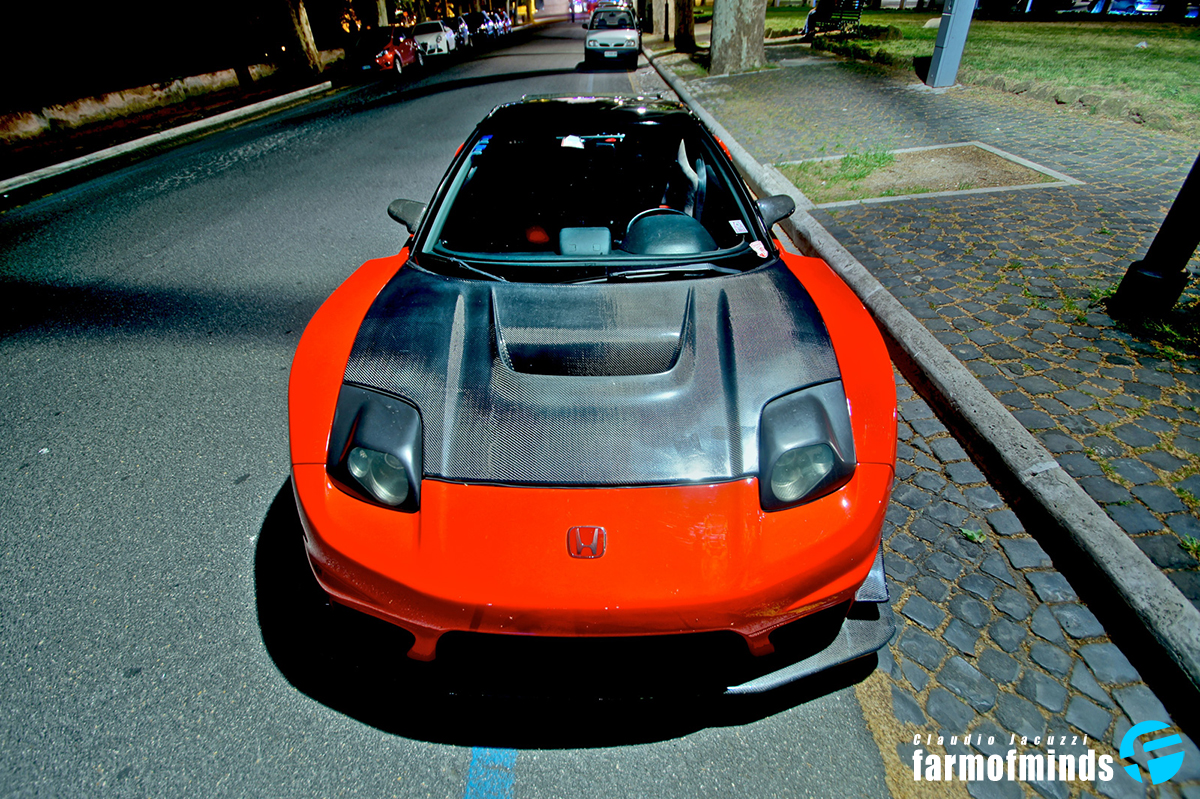 Mr Jacuzzi knew all this and more when he first purchased his NSX, in fact his choice of an NSX couldn’t have come at a better time for him. When Mr Jacuzzi first purchased his NSX he described it as “…it was practically destroyed and abandoned under a tree in Switzerland.” Since that day, he’s been building it back to life slowly but surely. Mr Jacuzzi took a great approach to the situation actually because he understood what type of support and tuning he could do with the car and rebuilt it up from the ground up, however only with the best of parts. If you’re going to do something once, why not do it right the first time? This means that it’s sporting a full GT-One body with NSX-R Wing and hood along with varies other custom carbon fiber exterior goodies. 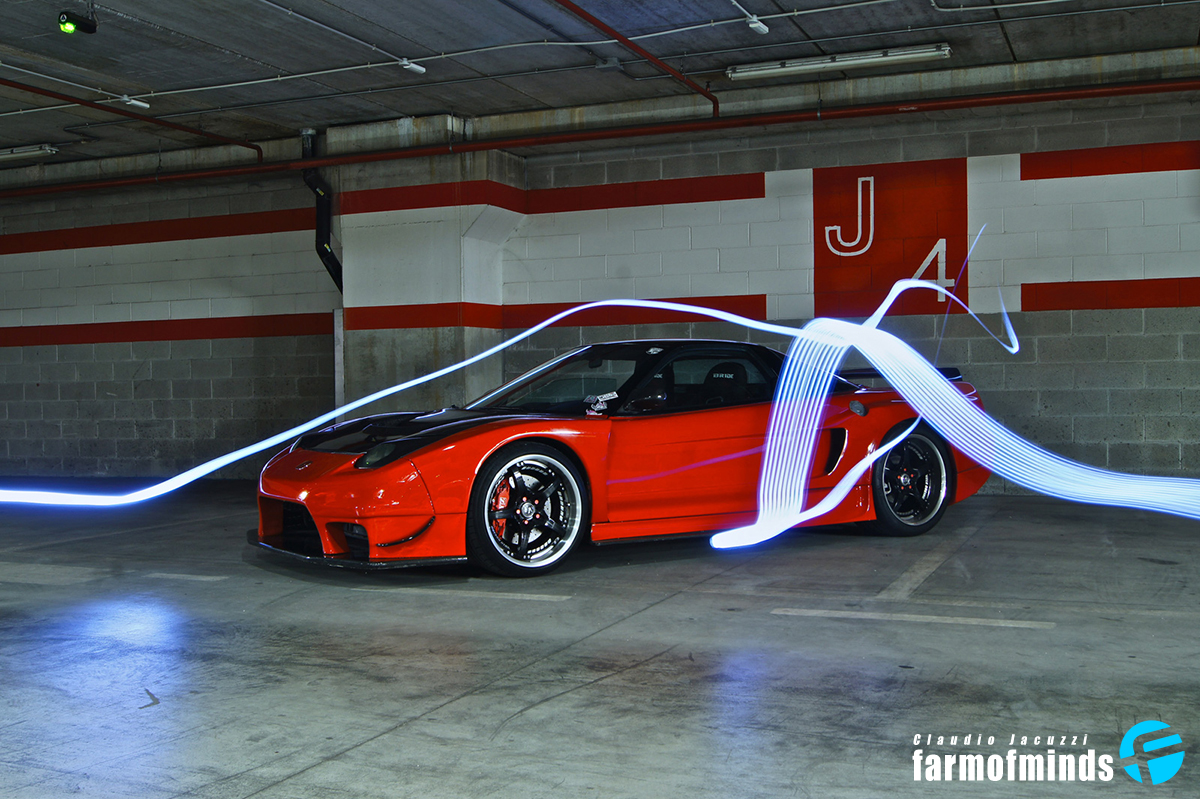 In the cockpit, you’ll be hugged by Bride seats while your hands are greeted by a familiar NSX-R wheel from a later gen car. Considering that the vehicle was originally from the 90’s they didn’t have things like sat nav and most drivers cars didn’t have them anyways but that hasn’t stopped Mr Jacuzzi from updating his entertainment system with a pioneer head unit fitting inside an OEM Honda navigation pod., 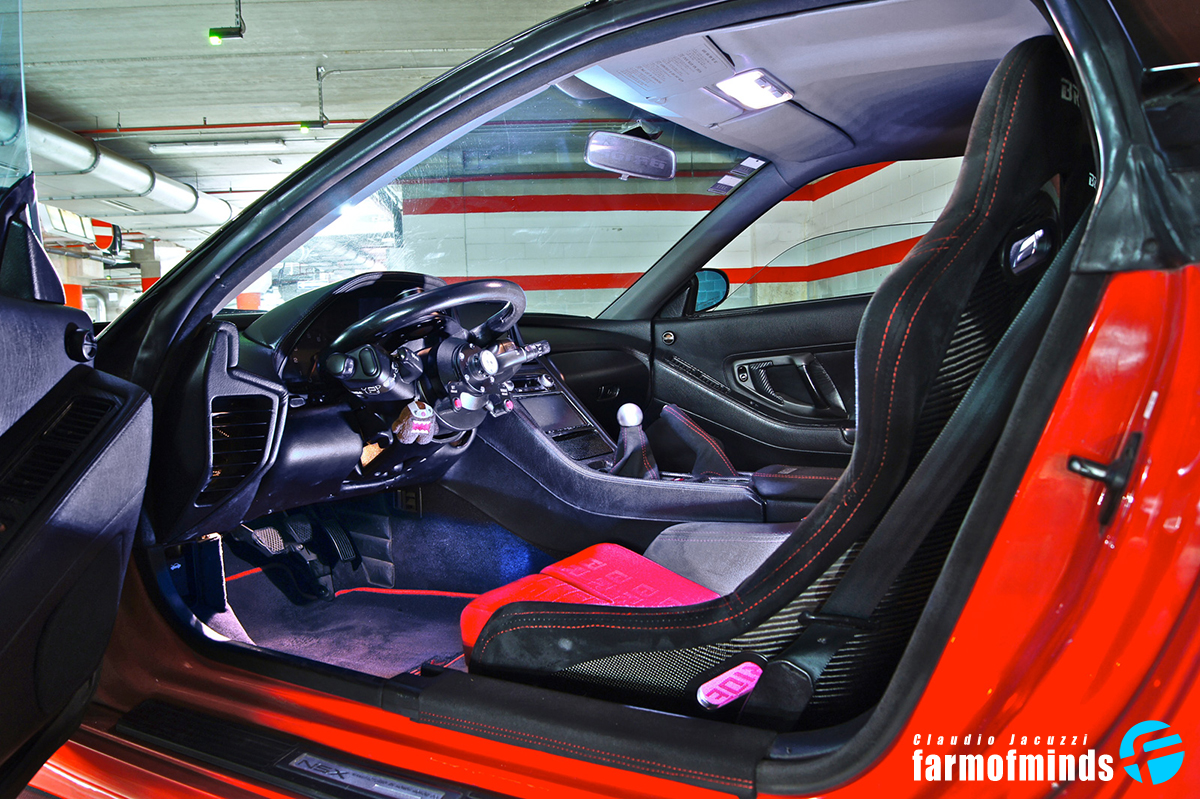 In terms of power Mr Jacuzzi’s NSX has got your BPU’s as well as larger injectors and a standalone AEM ecu, which cranks out 344 horses at the crank. Obviously to compliment the NSX’s power, it’s been given an LSD, BBK, front and rear sways and Volks wheels with Pzero Corsa asimmetrico tires running 225 in the front and 295 in the rear on 19s. 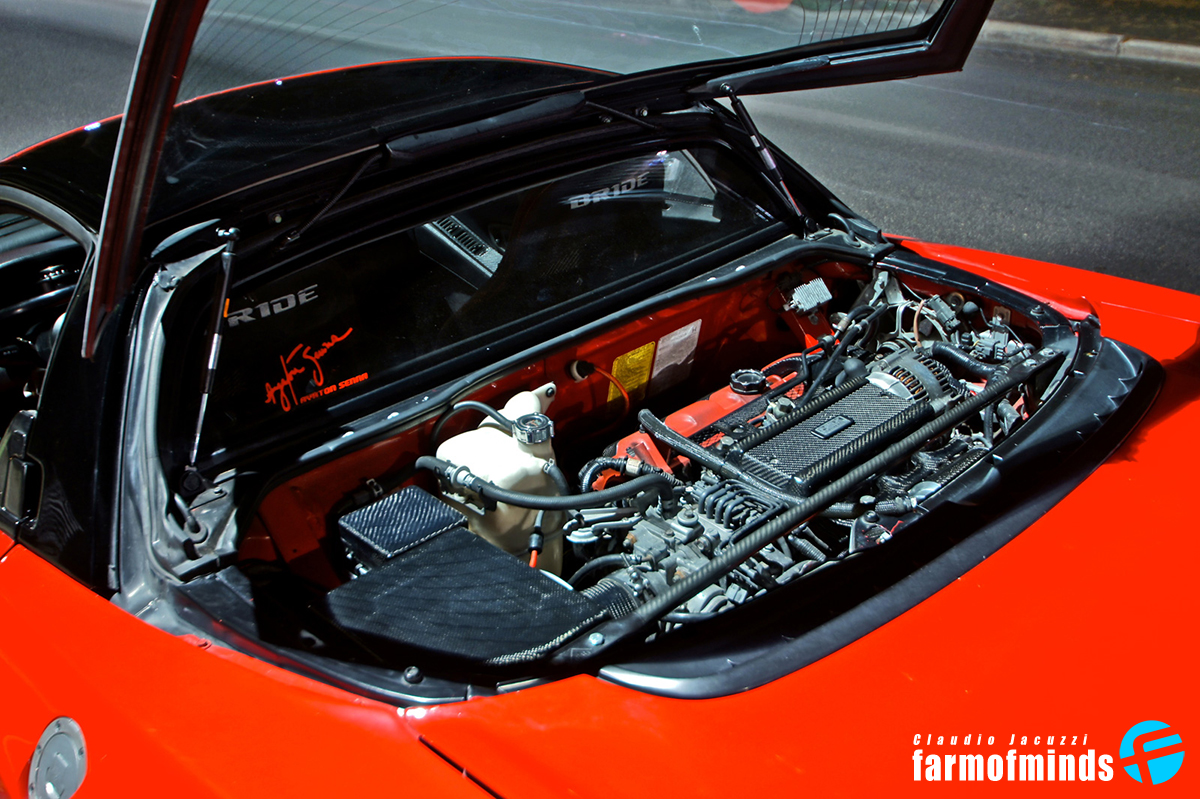 All this adds up to a modern day, revamped, tuned super car. Not just any super-car either, this NSX is Claudio’s version of an NSX. This is why the NSX is the best ridge between the super-car and enthusiast scene; best of both worlds. Luckily for FOM we have loyal readers and fans such as Mr. Jacuzzi who continue to uphold the NSX’s legendary name and we’re fortunate enough to be able to cover it. Let’s hope Honda is able to maintain it with their next generation NSX too. 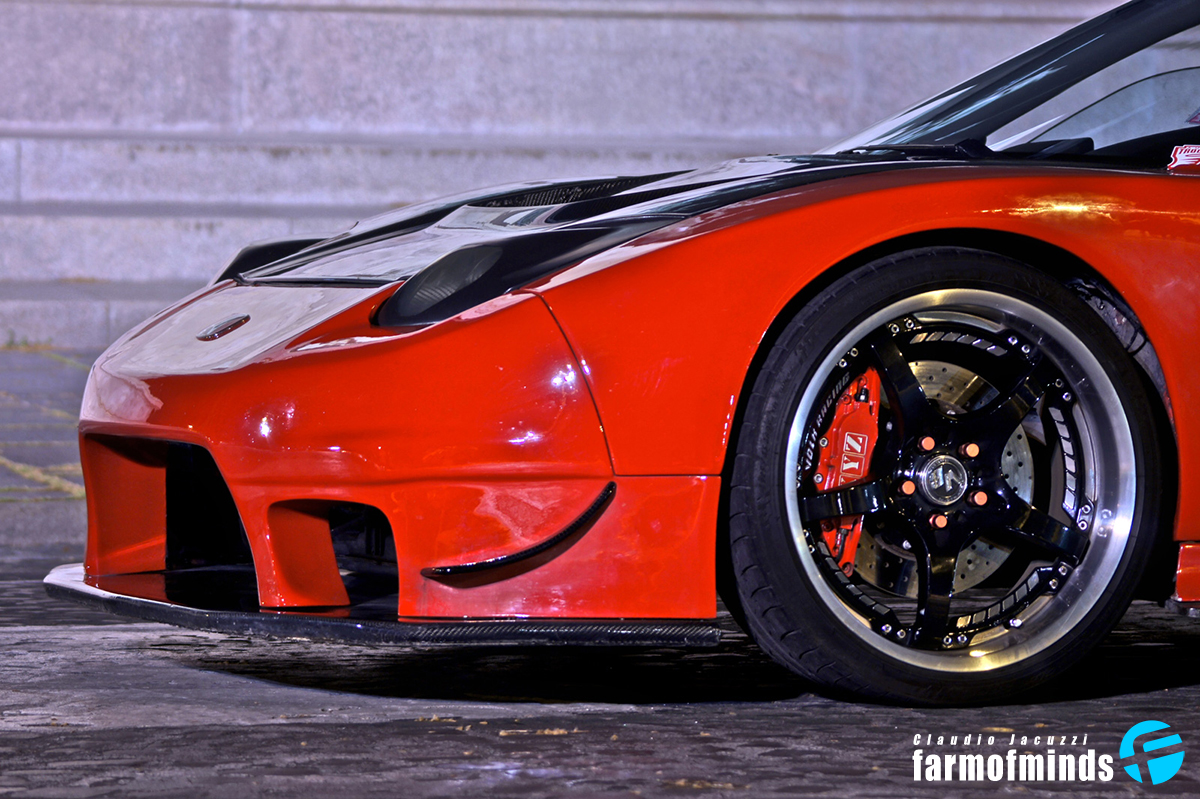 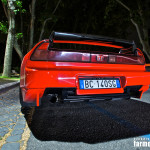 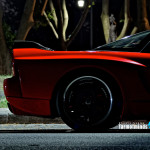 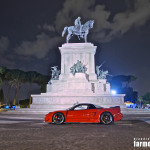 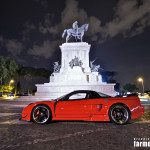 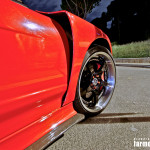 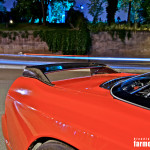 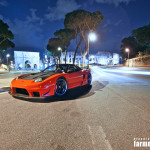 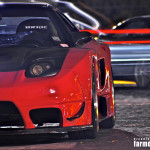 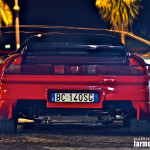 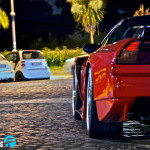 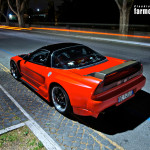 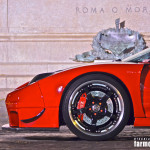 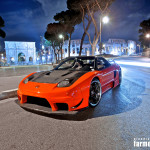 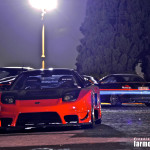 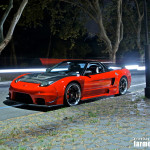 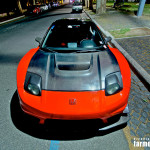 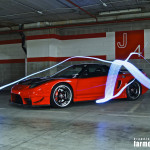 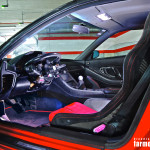 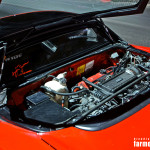 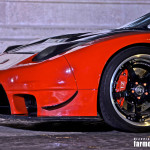