As many of us have grown up alongside the Gran Turismo Series we got to know a small brand named Tommykaira. The Kyoto based company was initially known for rebranding existing cars the same way for example RUF has been doing with Porsches. That was up until 1995 when Tommykaira introduced their own version of a pure and genuine sports car – the ZZ. Even though it was built in the UK, it is rarely seen outside Japan. Thankfully Hideyuki, the owner of this unique ZZ was so kind to provide a few shots and inform us about the extensive work that has gone into this project. 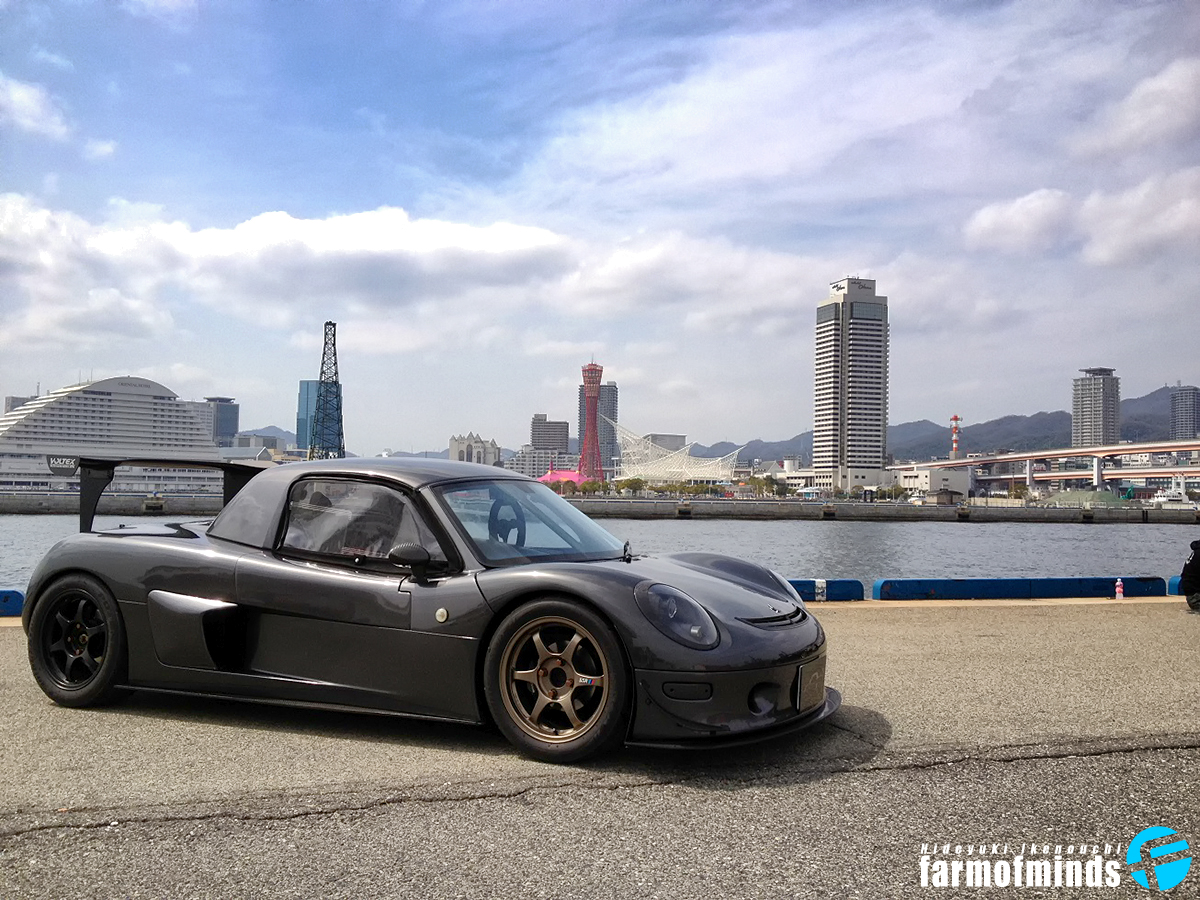 First you will notice the headlights no longer being the stock item, the new lights are part of a custom made front clam by Hideyuki himself. It doesn’t end there though, he also crafted the engine bonnet, which is in the back, as well as the carbon bits all around his car, the front splitter, canards, side steps and rear diffuser. Complimented by a Voltex 1500 GT wing his intentions were to set his ZZ apart from the rest. Another welcome side effect is that the aero helps him in becoming faster around Suzuka which is his ultimate goal. 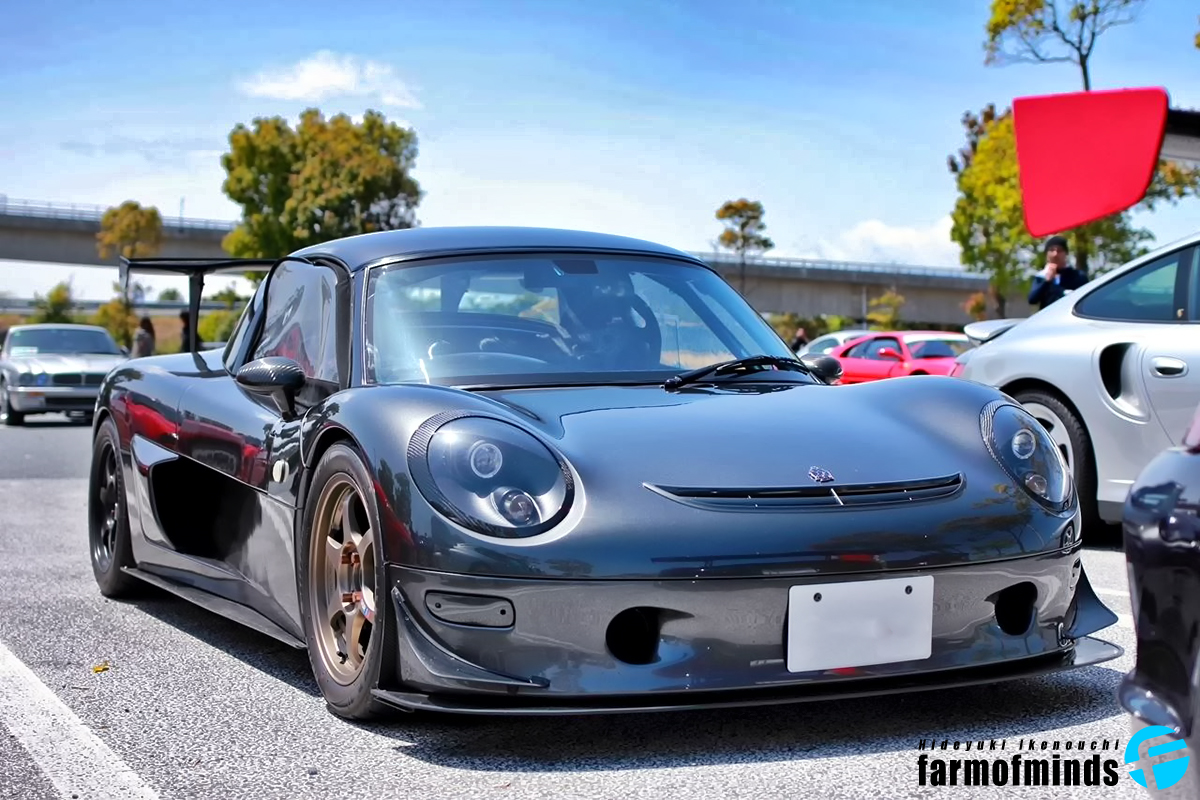 Further modifications include a fully custom made titanium exhaust as well as a CRUX suspension system. You may not have heard about CRUX coilovers but you probably have heard about the J’s Racing S2000. These coilovers have been used on one of the fastest cars ever to go around the Gunsai Touge. You bet that they know what they are doing, I certainly wouldn’t want to be in a race against this thing on any Touge.

The necessary grip is provided by a set of sticky Bridgestone Potenza RE-11’s that sit squarely on SSR Type-C wheels which is as close as it gets to a racecar setup, that still can be driven on normal streets.

Apart from all the modifications the ZZ comes with a chassis that combines a steel tube frame and an aluminium monocoque body adding up to a total weigth of under 750kgs for the entire car. The power plant is the well-known SR20 in its naturally aspirated version. It develops a solid 180hp which is more than enough to get this featherweight rolling. Nonetheless, Hideyuki has more plans in regards to power in the future! 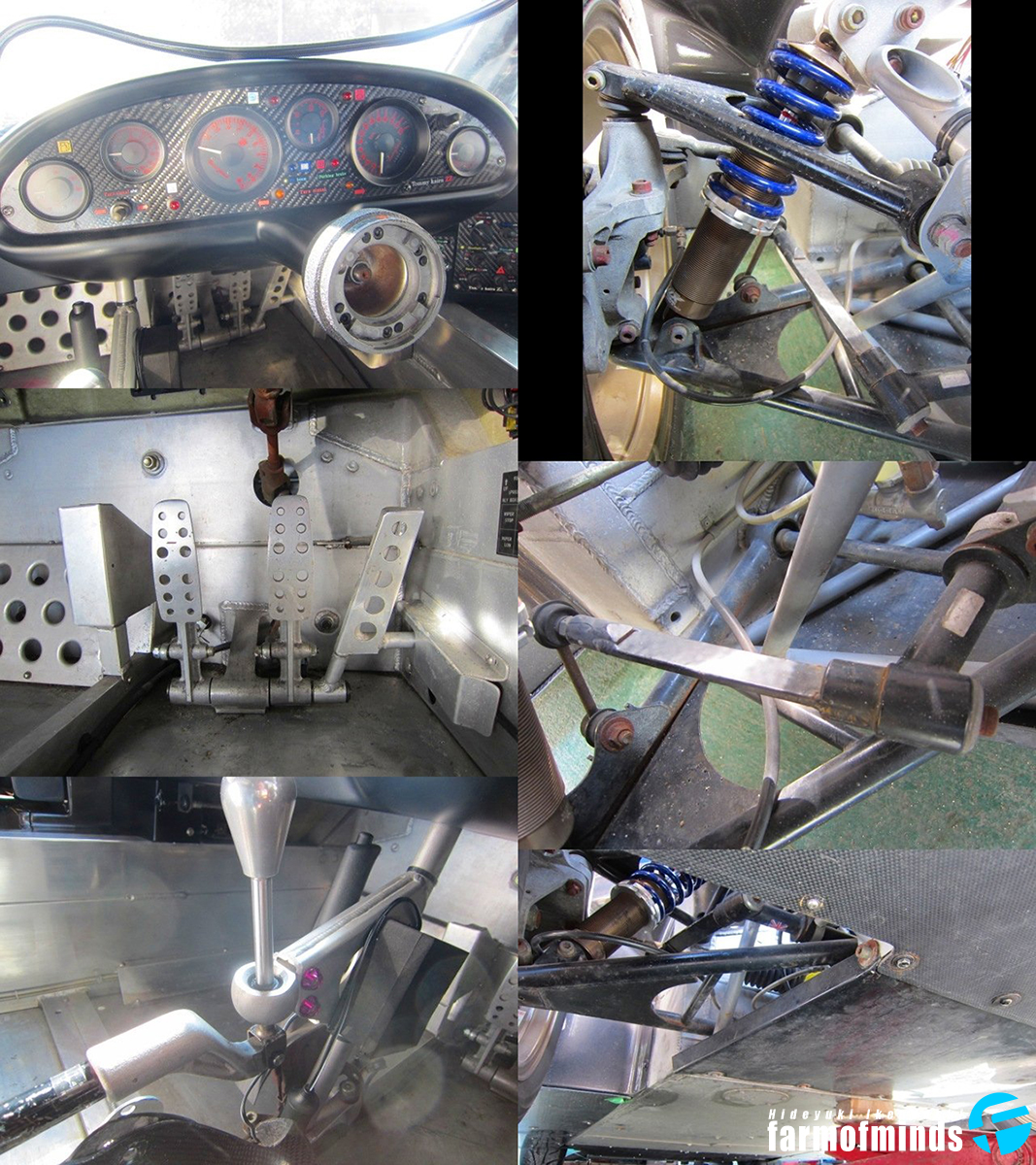 People sometimes confuse popularity with actual performance. But just because something has less exposure, it doesn’t automatically mean it’s any less good. Many buyers that look for a car in this category would probably go for a highly regarded Lotus Elise, even for convenience reasons if not the perceived performance. However, only around 200 ZZ’s were ever built and owning one comes not only with a cannonball that you can actually drive, it also provides the soul and aura of a truly unique car that will always be noticed amongst others.

Not to mention the fact that the ZZ was arguably conceived before the Elise and way before the MR-S. To me it’s pretty clear where the inspiration for the Toyota MR-S came from! 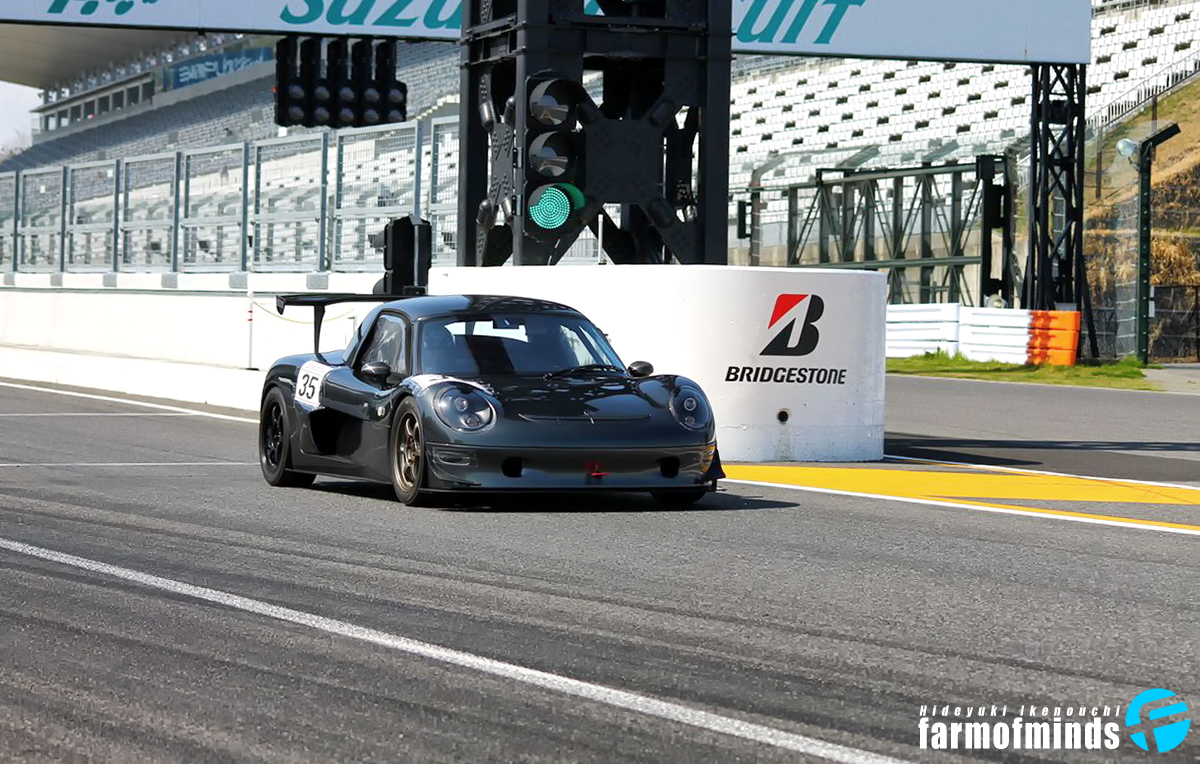 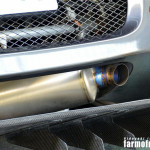 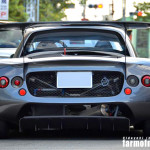 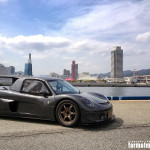 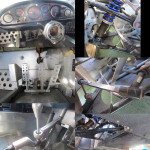 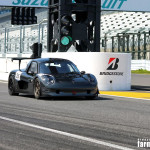