There is a saying that the beauty is in the detail; when it comes to the VIP scene, no other quote could be more appropriate. 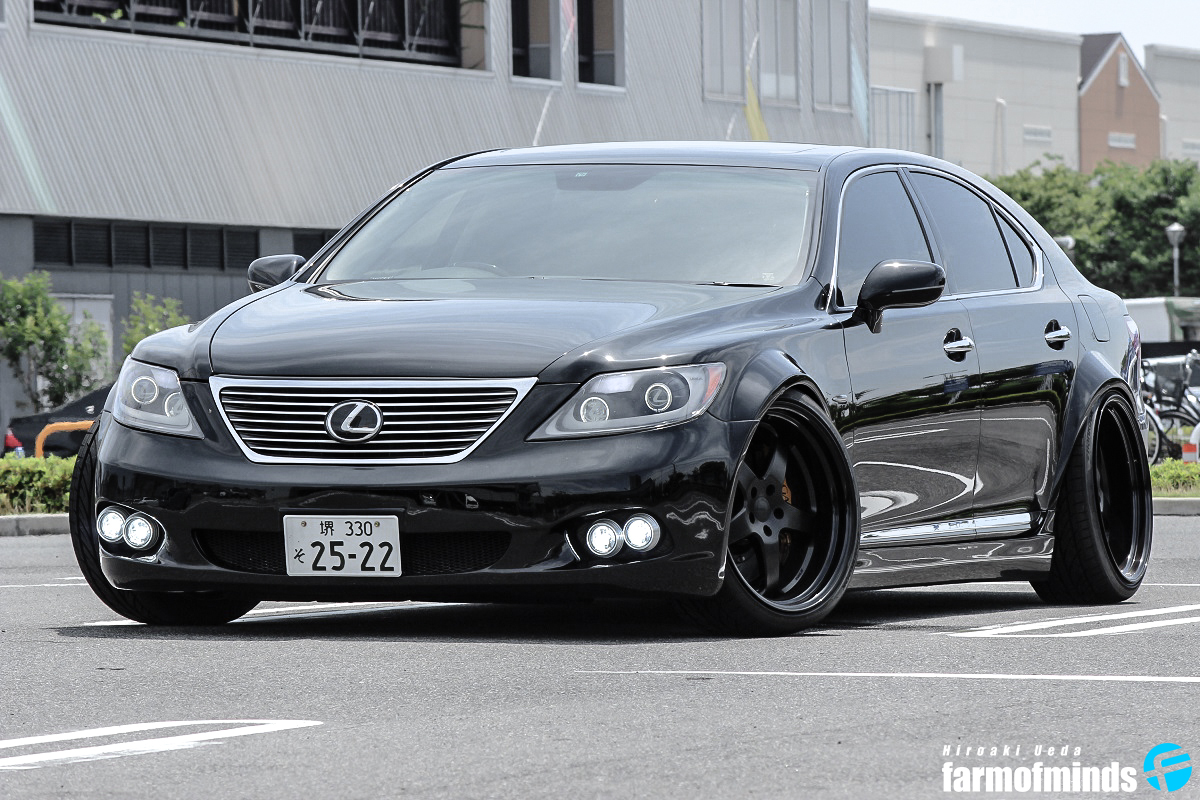 With Hiroaki’s LS, there is no exception to that rule. 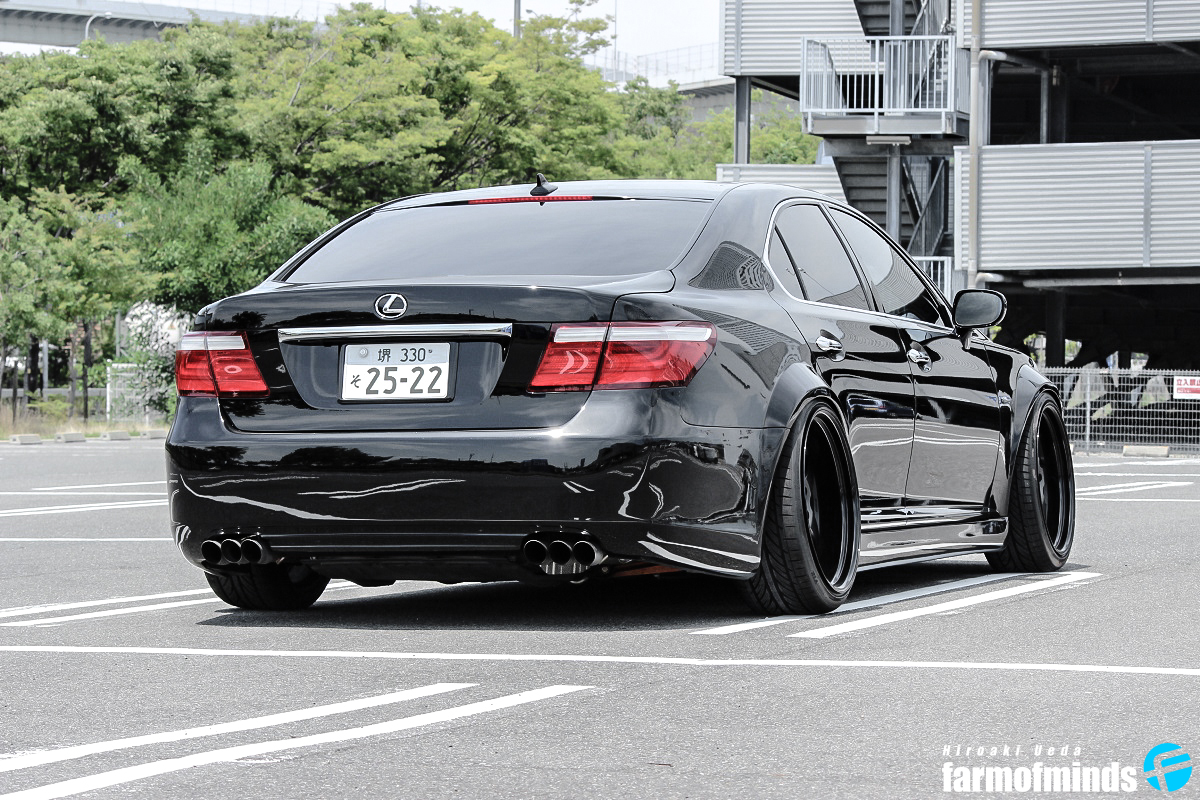 Sure it’s a beautifully lowered, black on black Lexus LS 460 sitting on Work Gnosis HS wheels but until you get up close and personal with Hiroaki’s ride, the fine detail would pass right over your head. 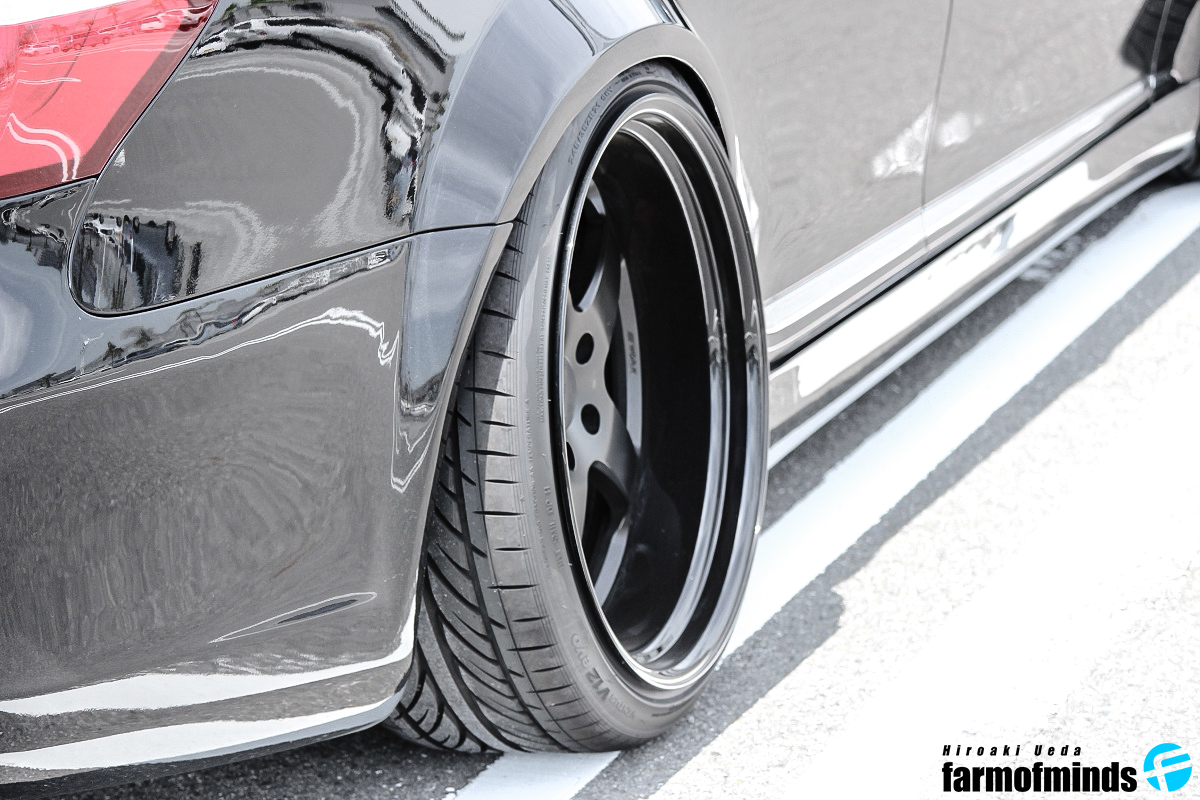 Take a look at the headlights for example. Sure, we all love LEDs or angel eyes but the purists would argue that they should remain on their respective brands, so there’s not much that one could possibly do to their headlights. How about an engraved Lexus logo on the HID projectors matted with black housings? Sounds good to me. 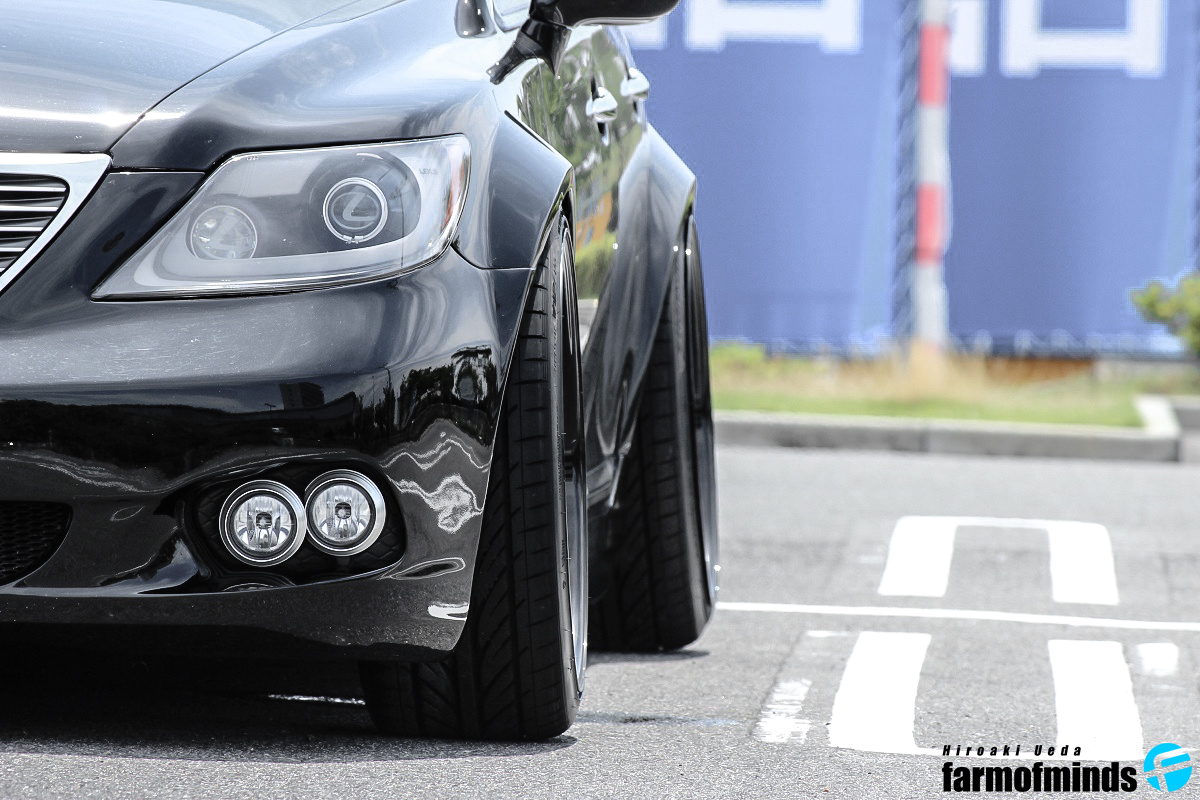 Take a look at the flowing body line, sure the fenders have been pulled and moulded beautifully. However along that journey you might miss out on a few things. Tinted and added side markers, protective film on the door handles and the matching front and rear designs with the fog and exhaust locations. 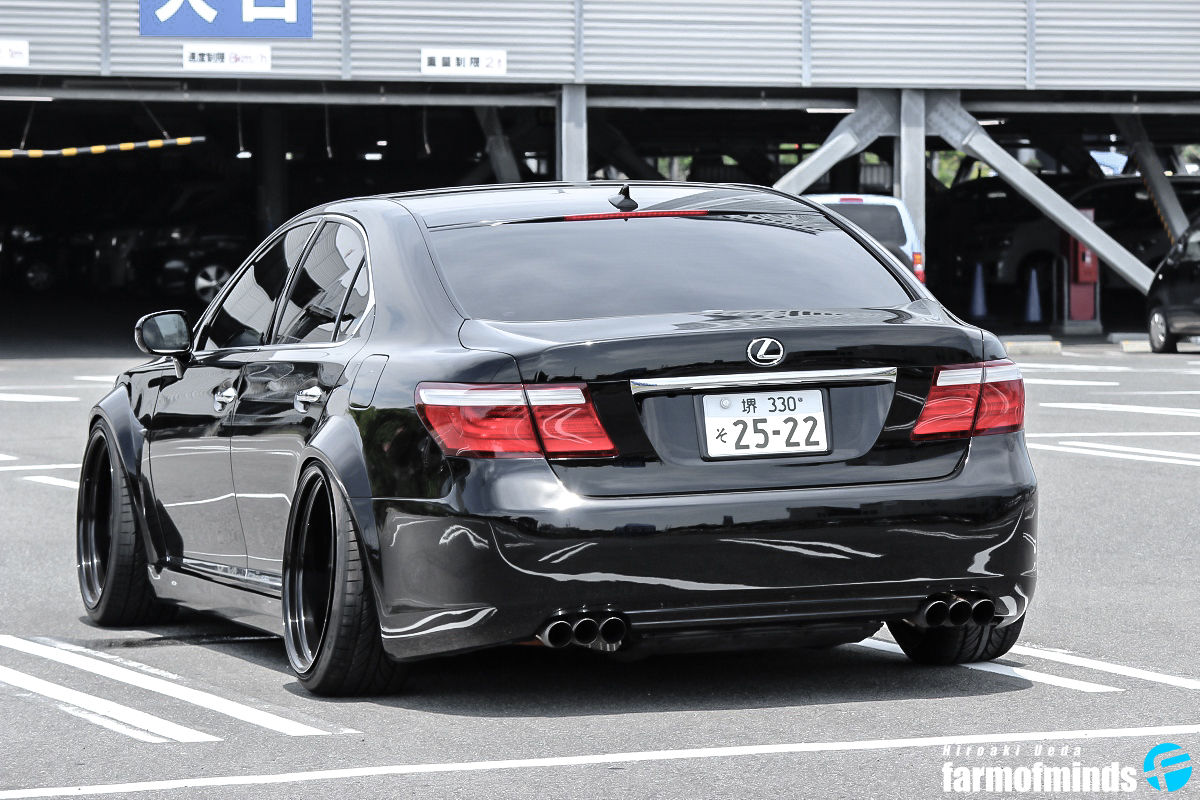 Hiroaki put his spin on his exhaust tips and had a set of triples thrown on. Move to the front and you’ll notice a similar design with the rounded dual fogs to match. 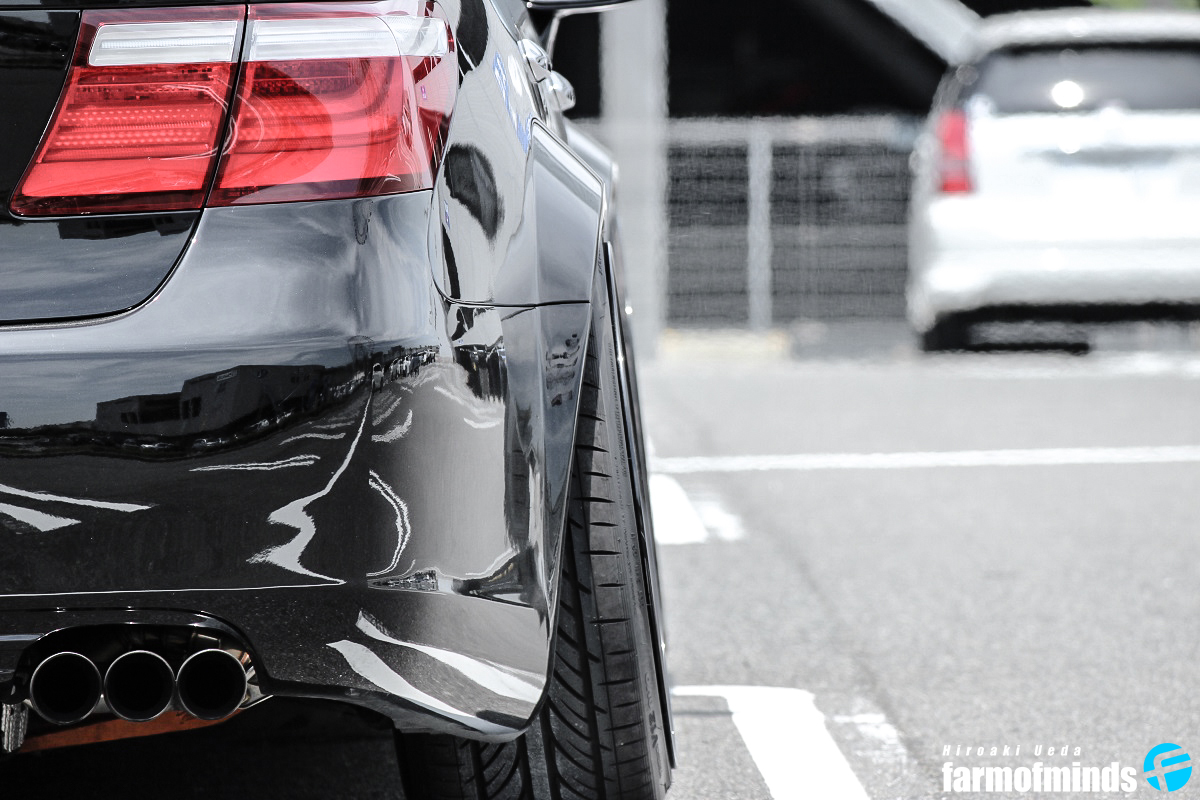 When asked what his goal was with modifying his car, he simply stated that he wanted to have a Syakotan, which was still able to be driven hard. With an aggressive fitment, spacers and Bold World coilovers, there may be a slight issue with that. However The Land of the Rising Sun does have some pretty great roads and scenic routes. 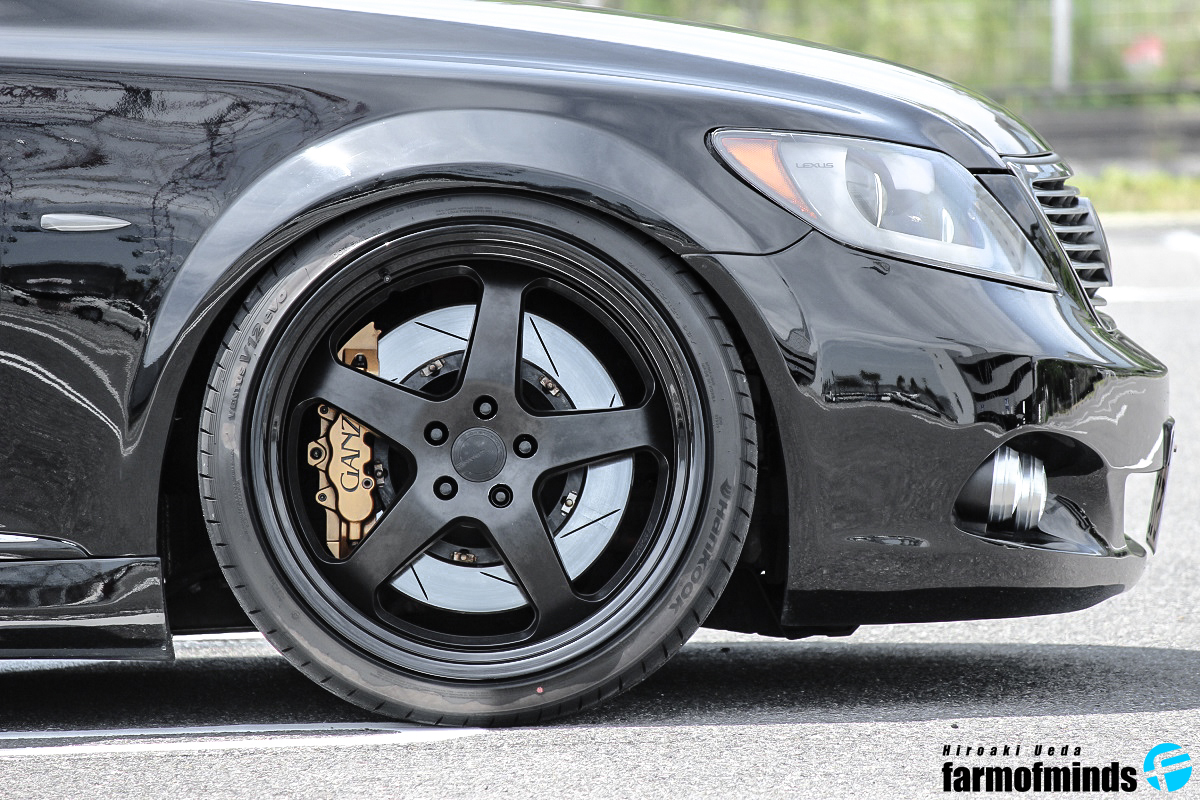 Just in case, Hiroaki did upgrade to 8 pot front and 6 pot rear Bold World GANZ-F big brakes, some suspension bracing and even threw on a custom exhaust to hear that beautiful V8 roar, to maintain with his idea of being able to run the car. Yes Hiroaki is a fan of Bold World, in fact he is sporting almost every upgraded part courtesy of their brand. 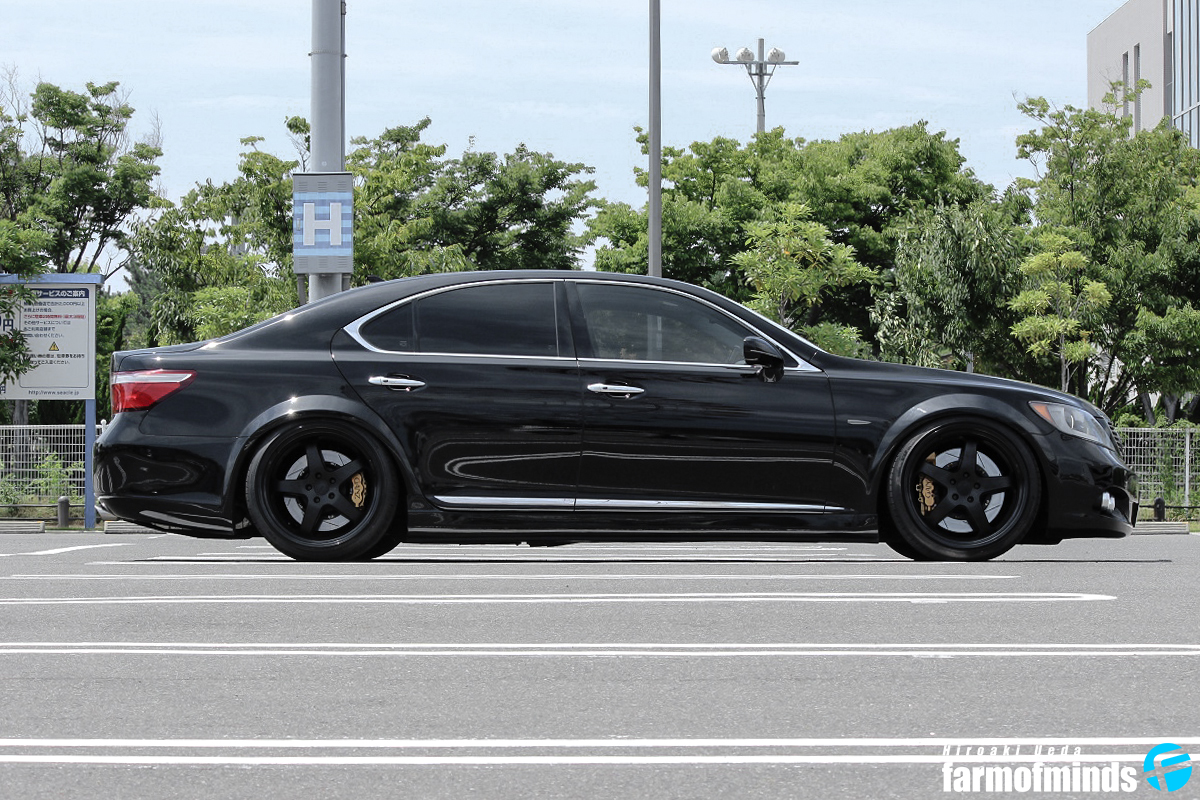 Keep your eye out for this awesome machine in Osaka Sakai, the prefecture where our friend Hiroaki resides, you never know who or what you’ll see in the Land of the Rising Sun. 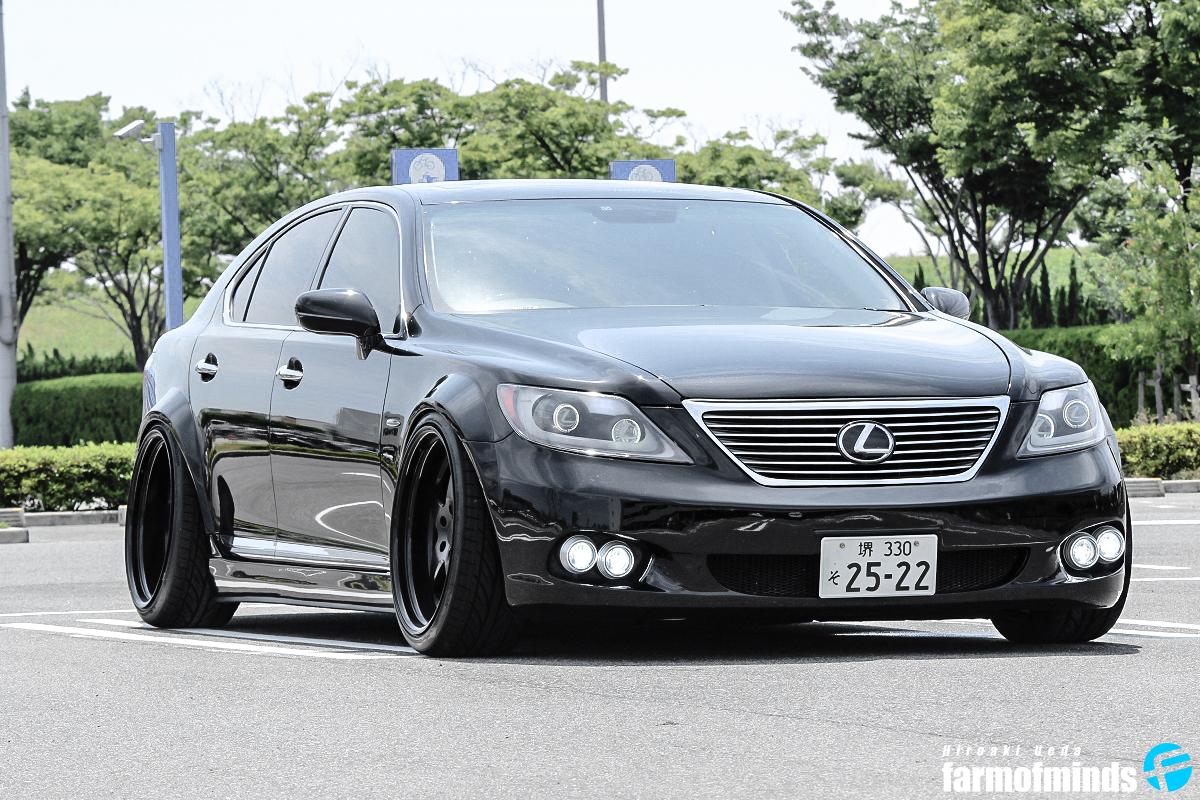 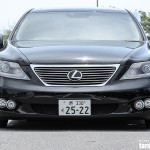 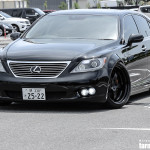 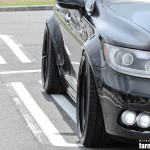 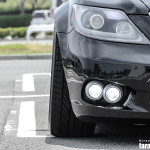 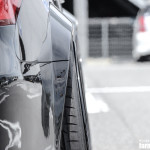 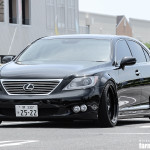 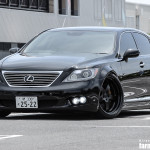 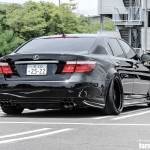 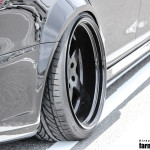 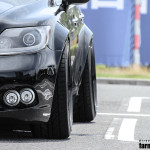 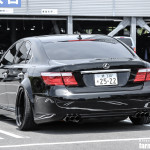 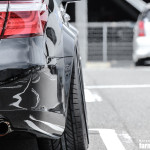 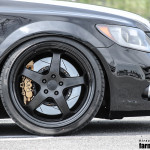 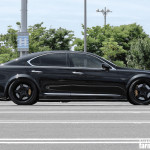 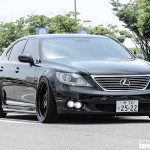