Modifying your car is a very personal pursuit, and whilst many people begin with an aim of going faster, cornering better or stopping quicker, just as many people do it to be noticed, and to stand out as driving something unique in a market increasingly dominated by a small number of popular cars. In many ways, this approach opens up even more options when it comes to picking your base car, because outright performance is no longer a concern. In fact, the more mundane the car is to begin with, the more rewarding it can be to transform it into something that looks tough as nails. 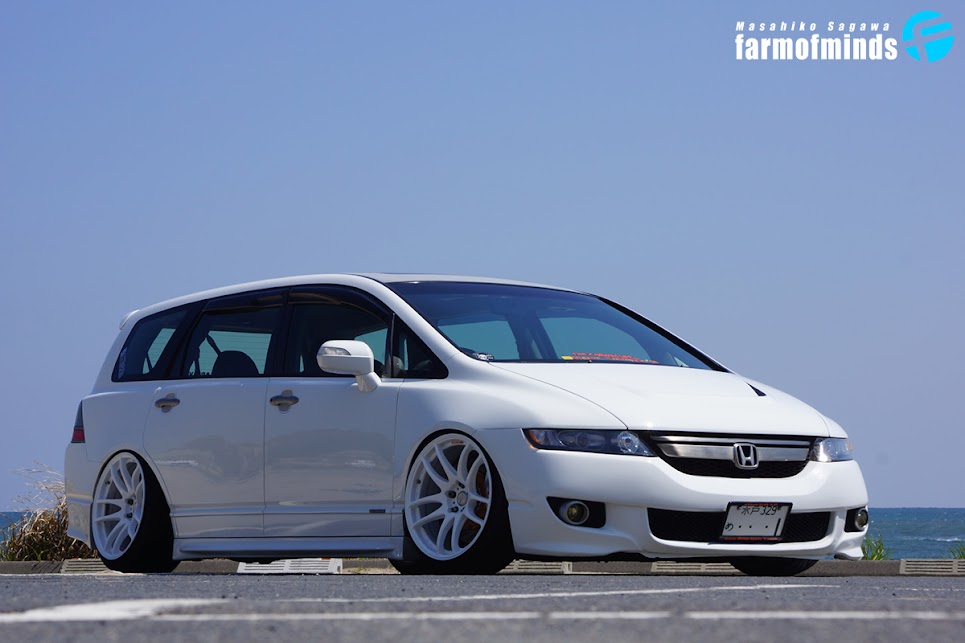 The pinnacle of this philosophy seems to be modifying minivans or ‘wagons’ as they are often known overseas. Whilst not so popular in Europe, this scene is huge in Japan and the US, and Masahiko Sagawa’s VIP Honda Odyssey looks to be one of the best of the breed. 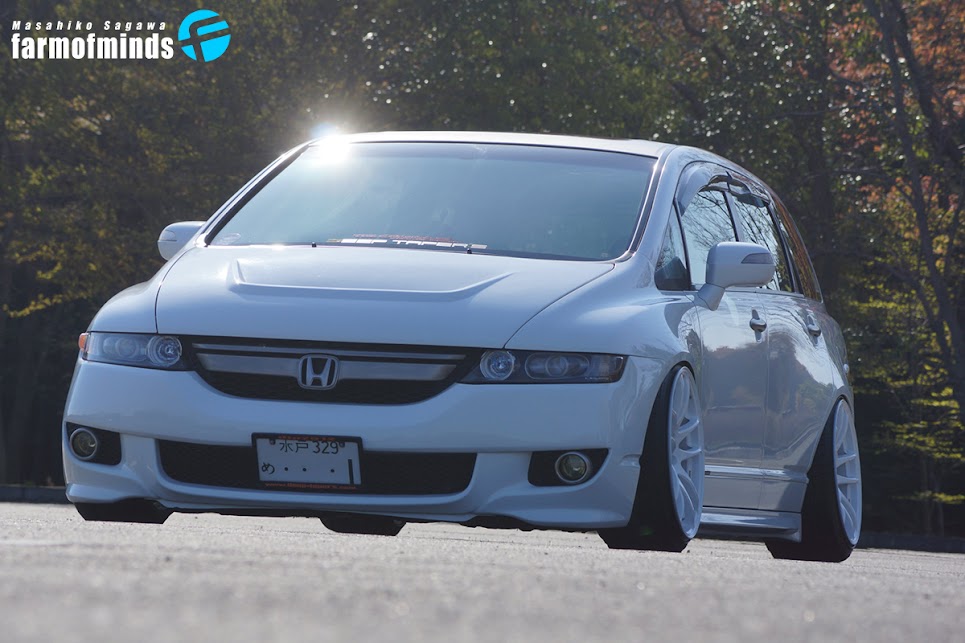 One of the problems with modifying less well known cars can be the lack of off the shelf parts available, and so Masahiko has had to get inventive to get the Odyssey looking this tough. The most obvious addition to the outside is the full custom bodykit comprised of front bumper, side skirts and rear valance. But the arches have also been widened significantly, with a 3cm increase at the front and 4cm at the rear. Given the Odyssey is already such a wide car, this is quite a subtle increase, but when you look at it from the right angle you can clearly see the extra muscularity this modification has added to the overall package. 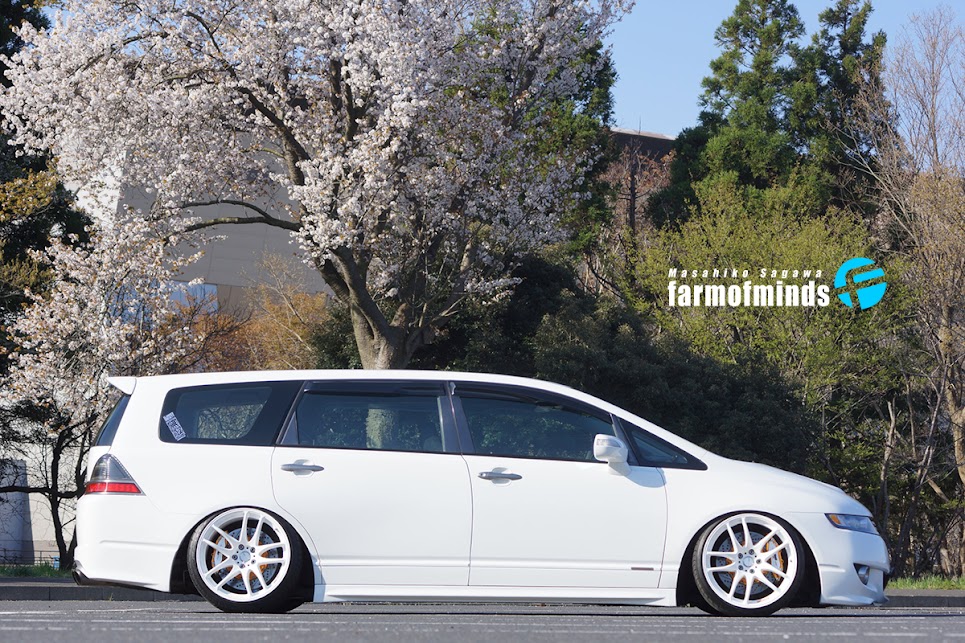 With no sporting pretensions to consider, all the focus has been squarely on achieving the right look. The Odyssey has been given a ground scraping stance courtesy of some HKS Hipermax coilovers, matched to some beautifully concave 19” Works Emotion CR Ultimate (‘Kiwami’ in Japan) wheels. The flush fitment is just on the right side of VIP for my tastes, but some serious negative camber has had to be dialled in to get them tucked neatly under the blistered arches. Masahiko has also fitte Freni-one cross drilled discs and Brembo 6 pot front/4 pot rear calipers, which, whilst complete overkill to get the car stopped, really help fill out the massive wheels and add some interesting colour detail to the clean BMW Alpine White bodywork. 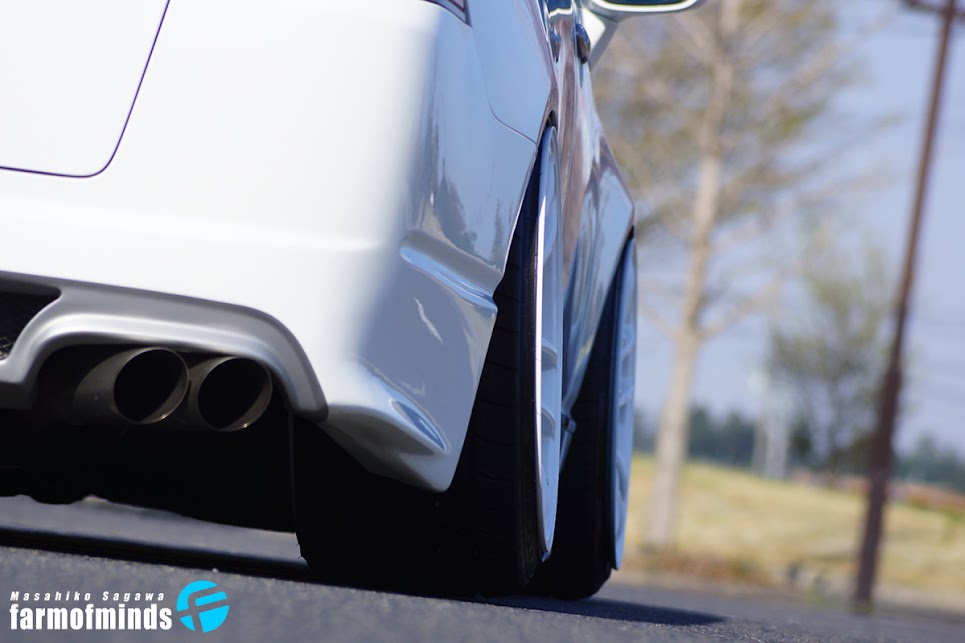 The car is so clean and perfectly stanced with just a few choice mods, it’s hard to know where Masahiko goes from here, hopefully we’ll see him back on this site sometime soon with a new project! 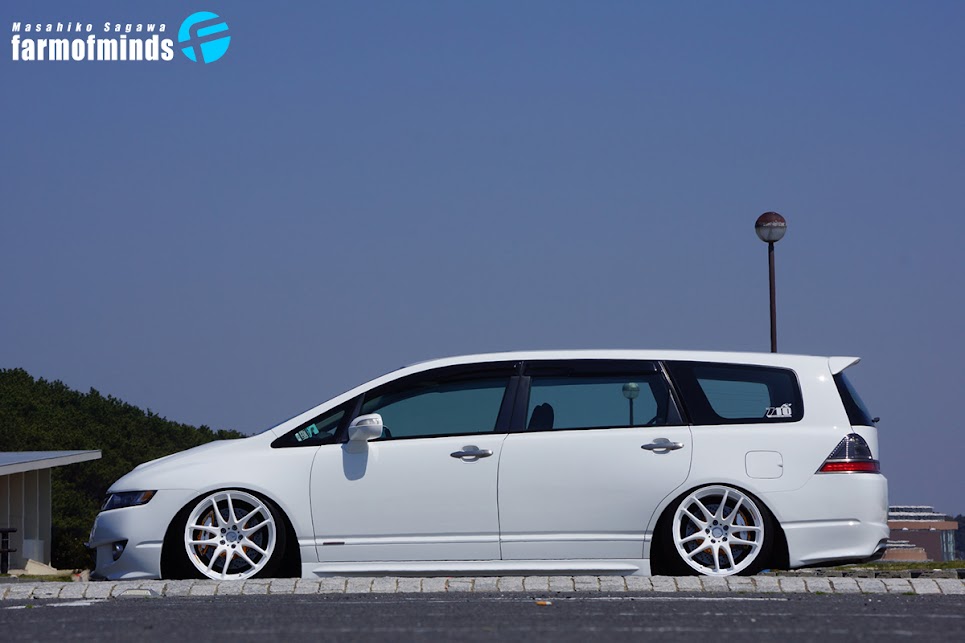 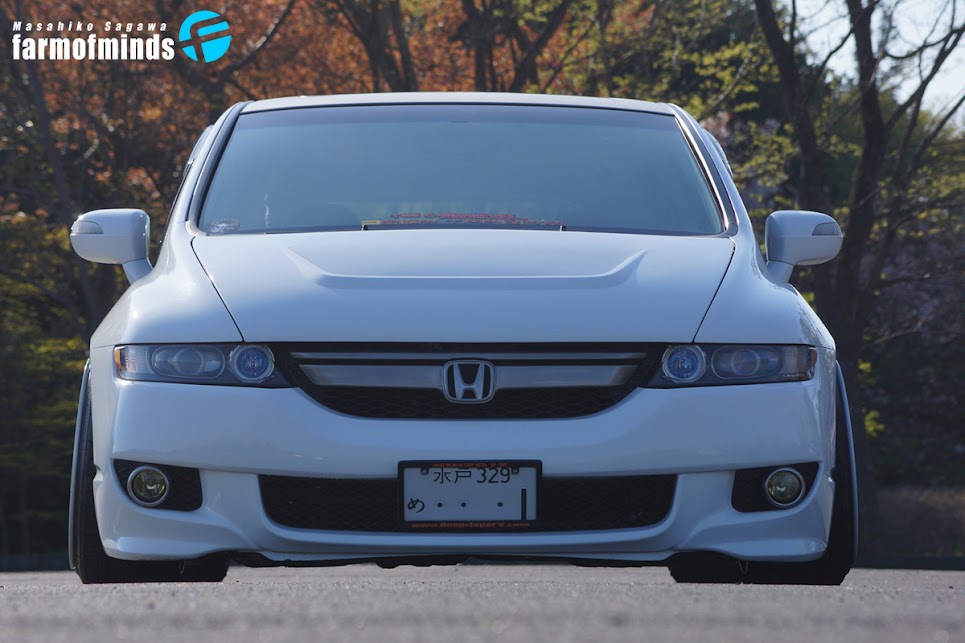 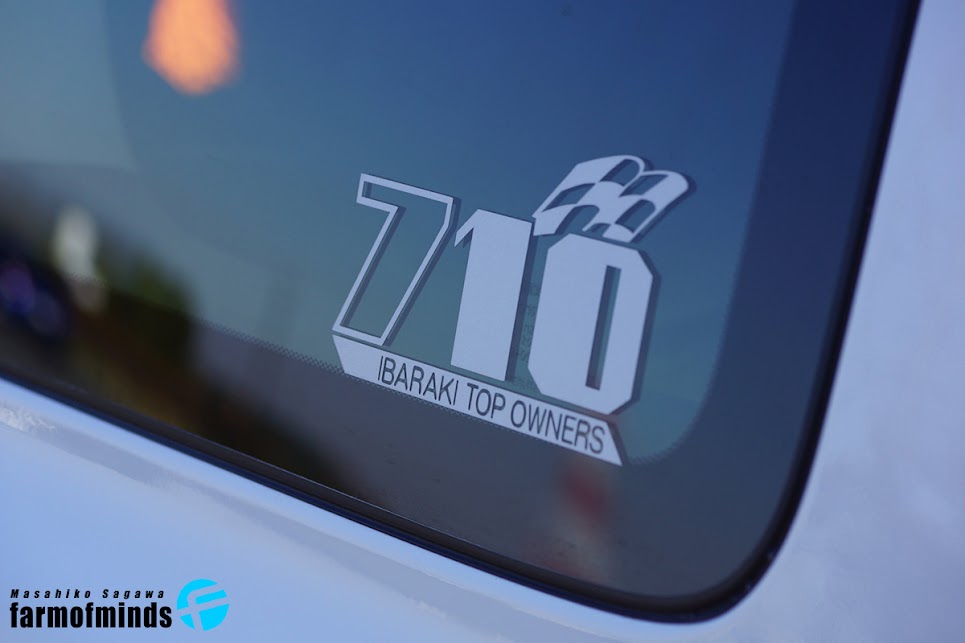 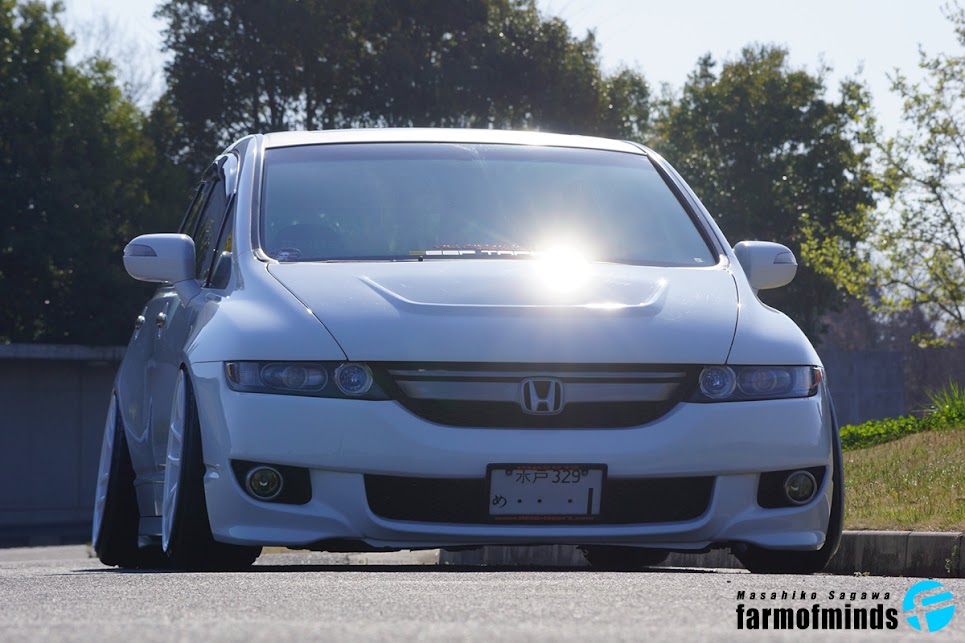 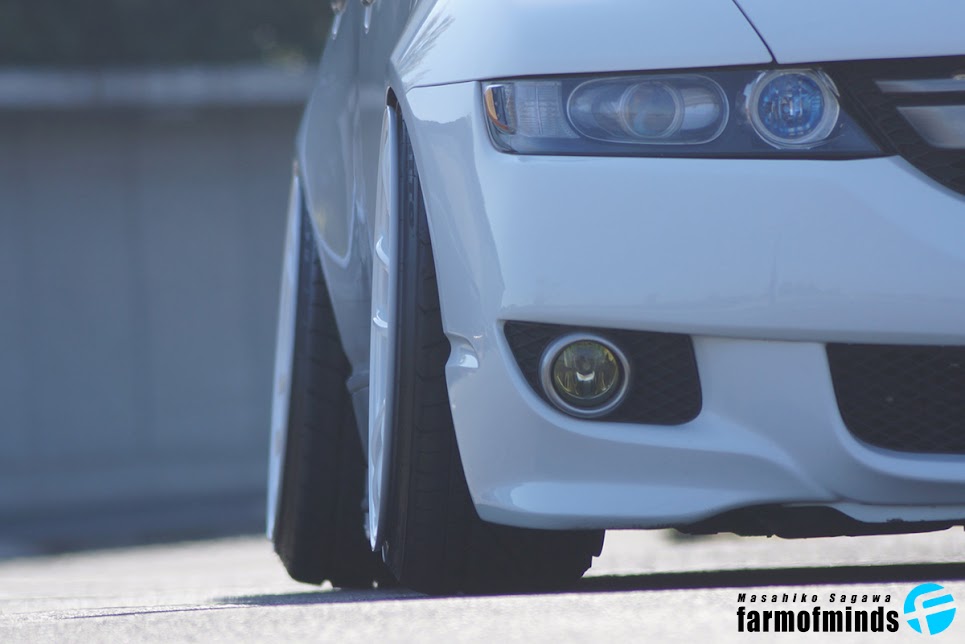 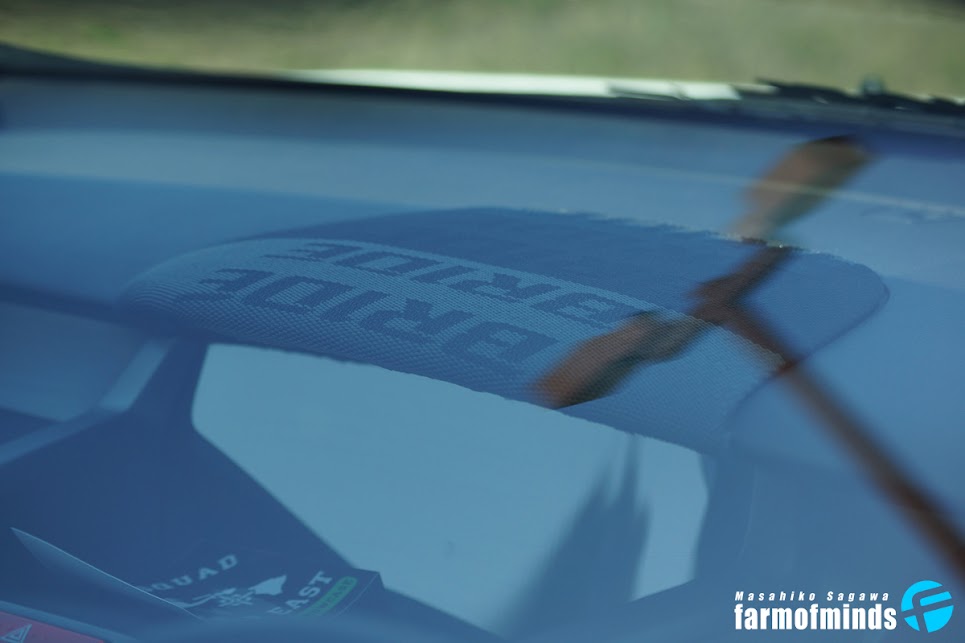 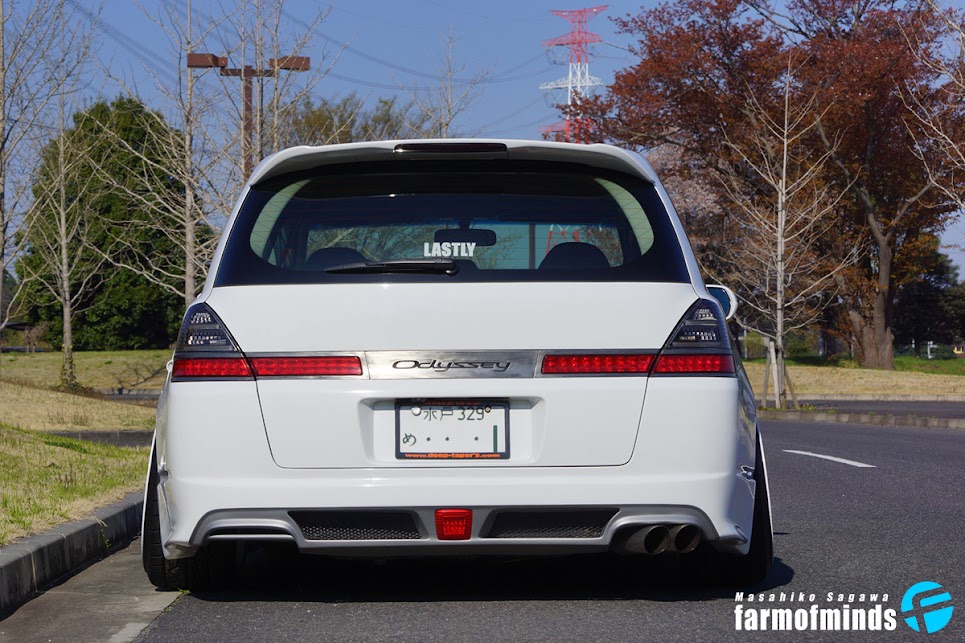 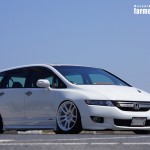