Love at first sight – Mike Ireland and his s2k 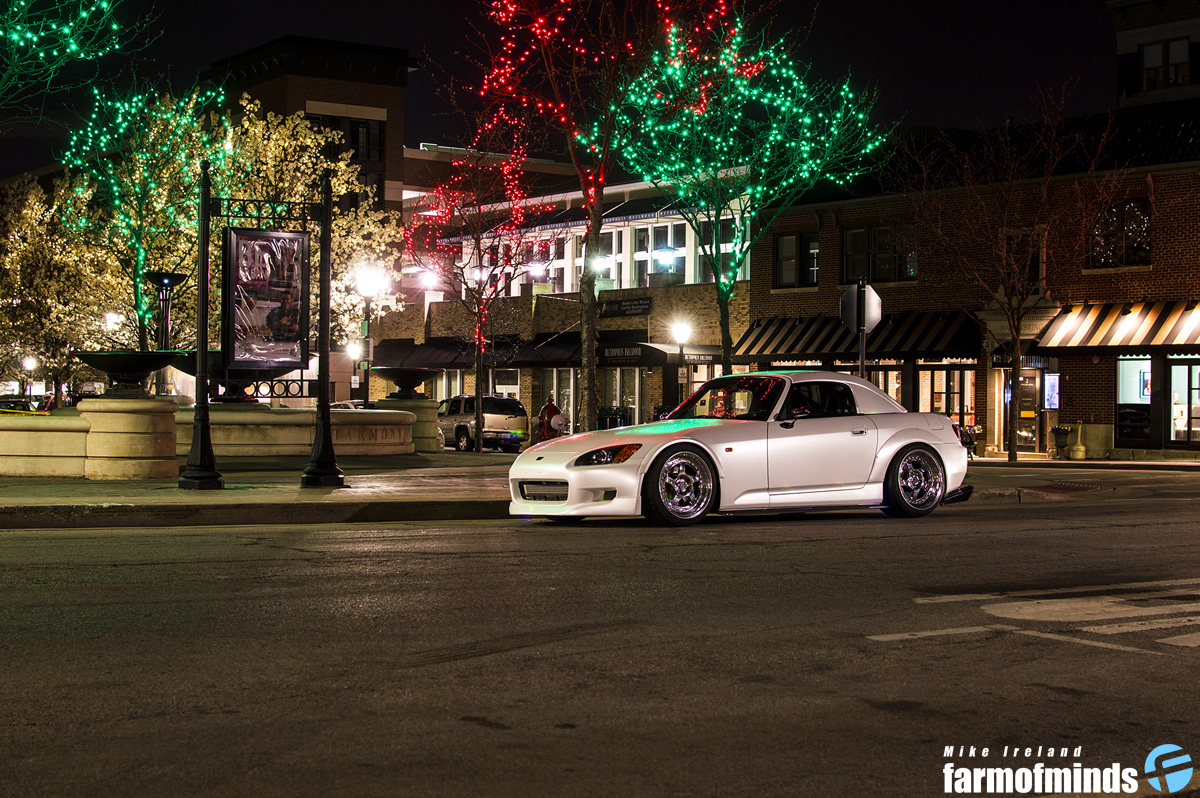 Falling in love is hands down the most unique and messed up feeling ever. I’m sure that all of us, enthusiasts have experienced and gone through that feeling with our most precious cars. For Mike this car was Honda’s unique touge monster; the S2000. He was very well aware that it’s not the quickest in it’s stock form, but being an educated and well informed gentleman that he is, he knew the potential that lies within.

As fortunate as this little car is, Mike is a handyman who’s been tinkering everything to his own personal style (computers, house projects, cars). This means that all the wrench work was done by himself and let me assure you once you take a look at the modifications below, you’ll know how dedicated and serious he is.

Other places where credits are due; Vindictive vinyl for covering the car in the satin white pearl wrap and Pro Function Automotive did the wizardry to bring the most out from under the hood. 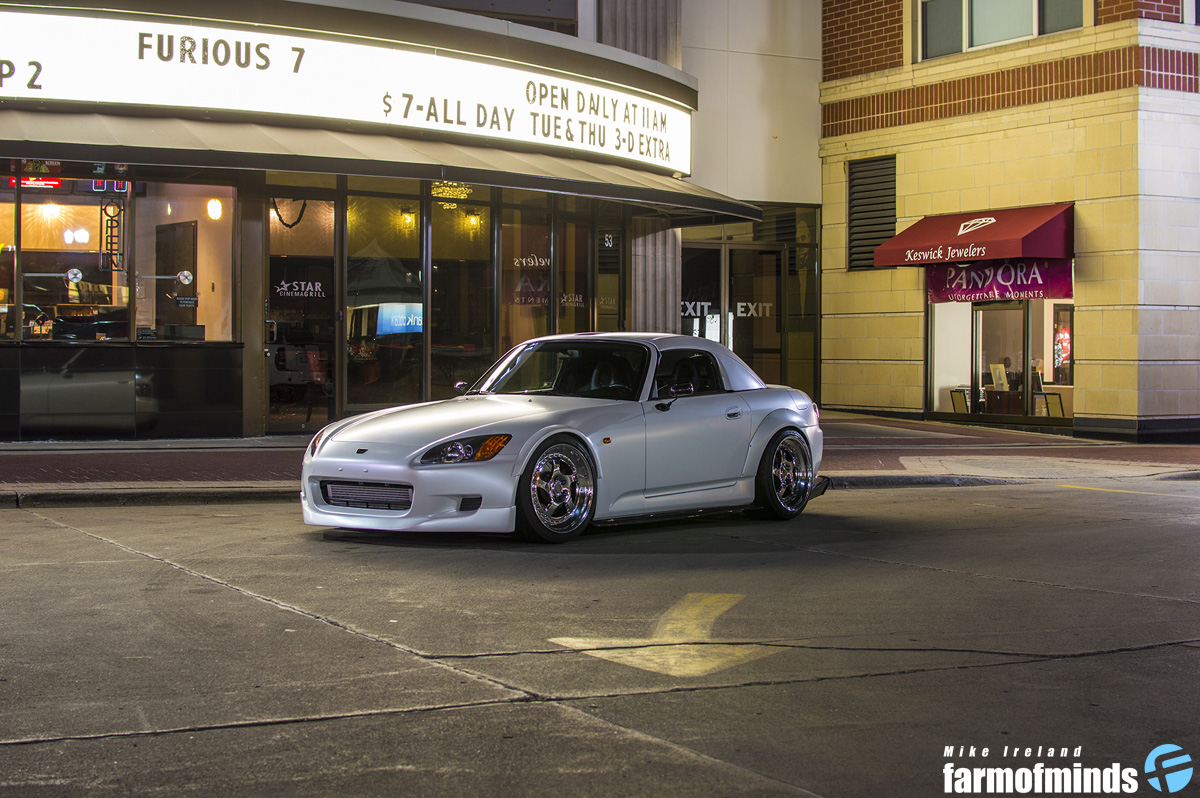 At the first glance, a couple of catch-phrases come to mind; Fresh, clean, subtle, etc. I always admired people that have the talent to put several aftermarket bits together and pull off something that looks like it was made as a package. On the front we have an RSG Gears lip and the rather odd looking Voltex overfenders. 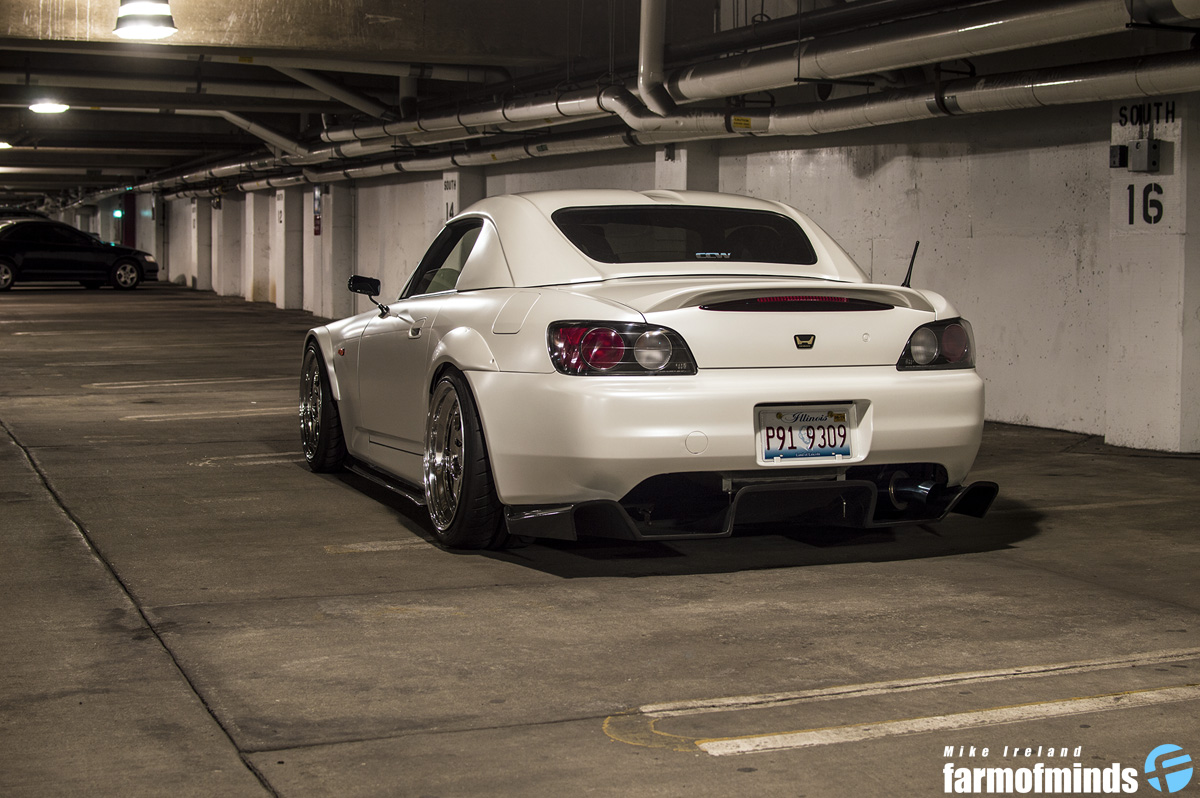 On the rear the Mike opted for a set of riveted ASM overfenders and the Spoon carbon rear diffusers. The side mirrors were changed to (my personal favorite) APR GT3 ones. He’s also decided to reliably hide from the bad weather with with an RSG Mugen hardtop.

Other elements that discriminate him from the crowd are the carbon side diffusers from Shine, the “duck tailish” OEM rear wing and the badass vintage Honda S600 emblems. 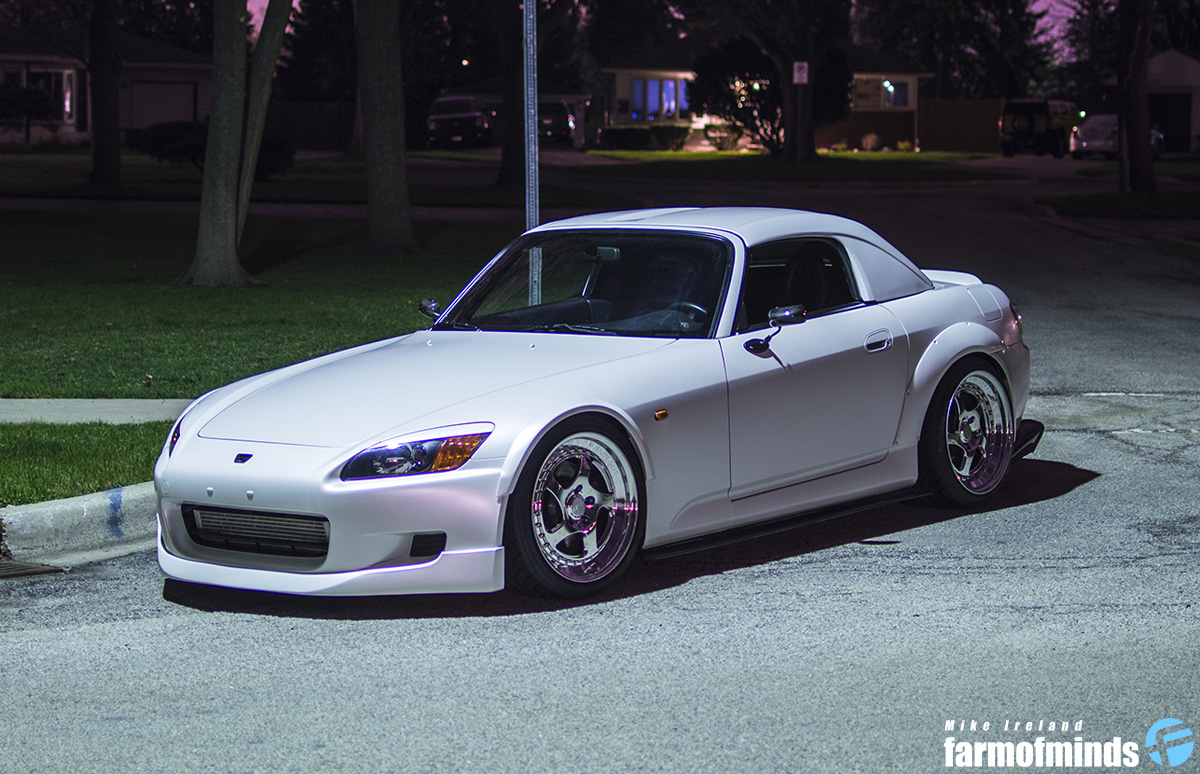 Most of these pictures don’t do enough justice to how difficult time these overfenders are having. The chrome VIP style CCW LMT5 wheels, that are sitting on a set of some crazy top of the line swift spring upgraded BC racing coilovers, are in fact monstrous. 18×10 +44 at the front and 18×11.5+51 at the rear, wrapped around in a mildly stretched 255/35 and 285/30 Dunlop Direzza ZII’s, making this the quite possibly one of the most “neck-breaking” s2k stateside.

Thankfully the S2000’s come with a very tidy and comfortable interior, so the only modifications that deemed necessary for the moment were; a Moddiction anvil shift knob, a Moddiction 3″ shifter extender and a pair of AEM boost and wideband gauges. 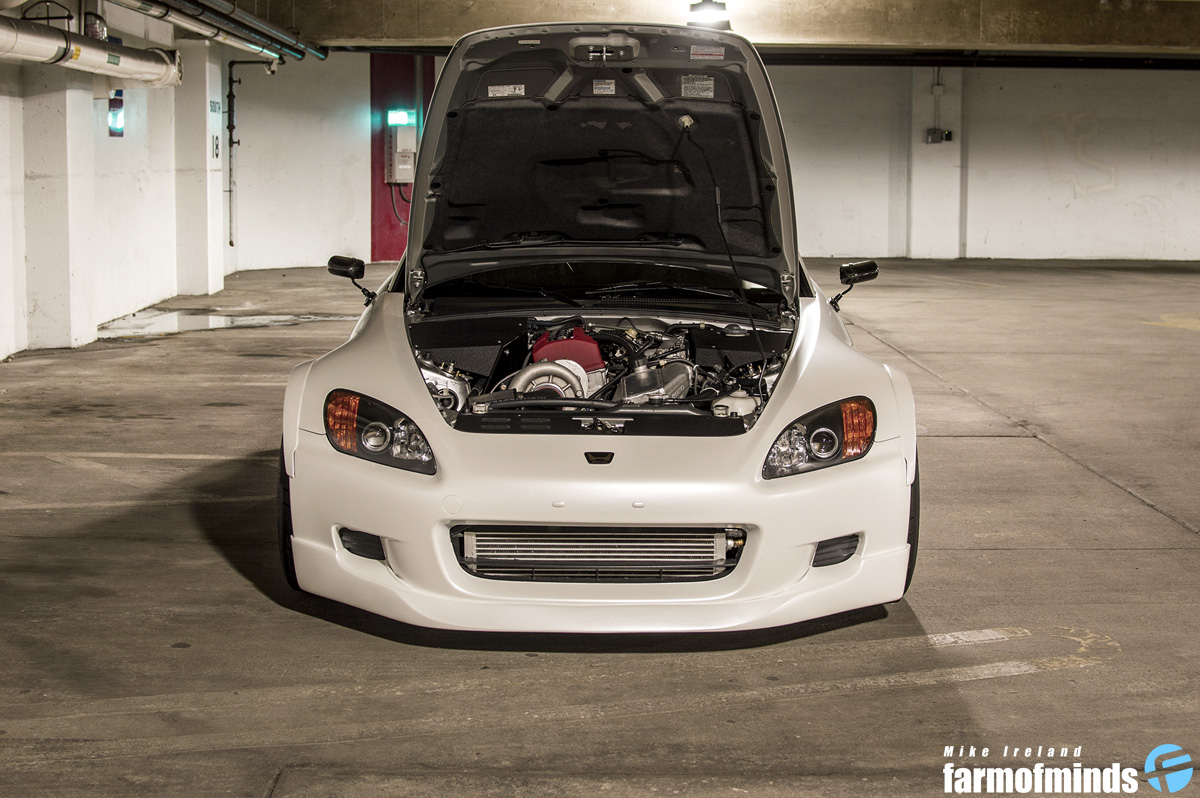 Under the hood is where Mike made this vehicle be a wet dream come true. This particular model is from 2002, also known as the AP1 version that has slightly less stock horsepower, however with a higher (8800rpm) redline, which makes it an ideal platform for tuning. And boy… did he hit the nail right on the head.

A Vortech supercharger with an aftercooled 4.5″ pulley and an upgraded larger heat exchanger were added to the bay. A set of ID1000 injectors are taking care of the fuel delivery.

Playing the song of the petrolheads are a J’s Racing header with a 60rs Titanium exhaust and a Berk test pipe.

It’s currently running 366HP and 220ft/lb torque, it may not seem like a lot but for such small lightweight and well distributed car, it’s hell of a lot of fun. 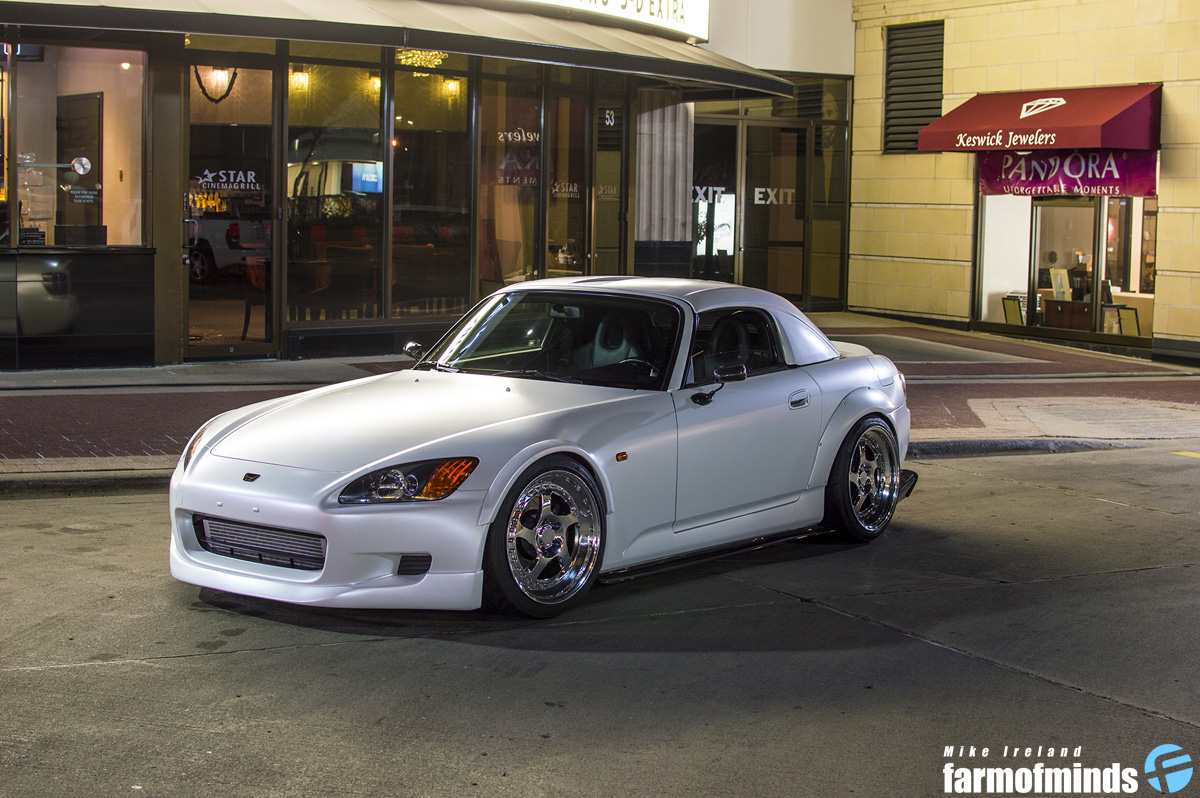 For such a well rounded car the only way forward in the future is to gain more “fun-time”. With that in mind the modifications he’s got planned are a smaller supercharger pulley and a bigger brake set.

There isn’t anyone better to explain how it feels when you love your car than the owner himself;

“Owning this car has been exciting since day one. There is never a dull or boring moment when I step into the cockpit and drive. Even after 3 years of ownership I still look back 4-5 times when I park it just to admire it. ~ Mike Ireland”

Wherever our affections lie; JDM or muscle cars. This is the state of mind that all of us are aiming to achieve. 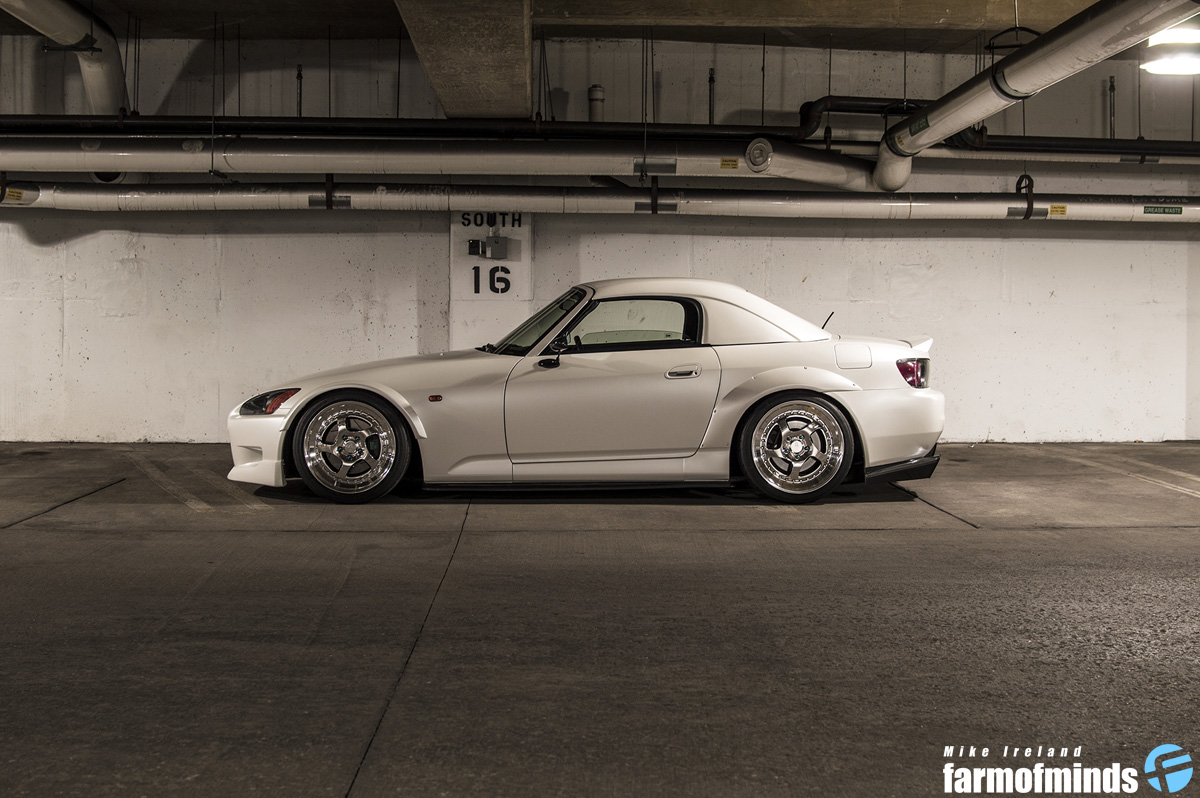 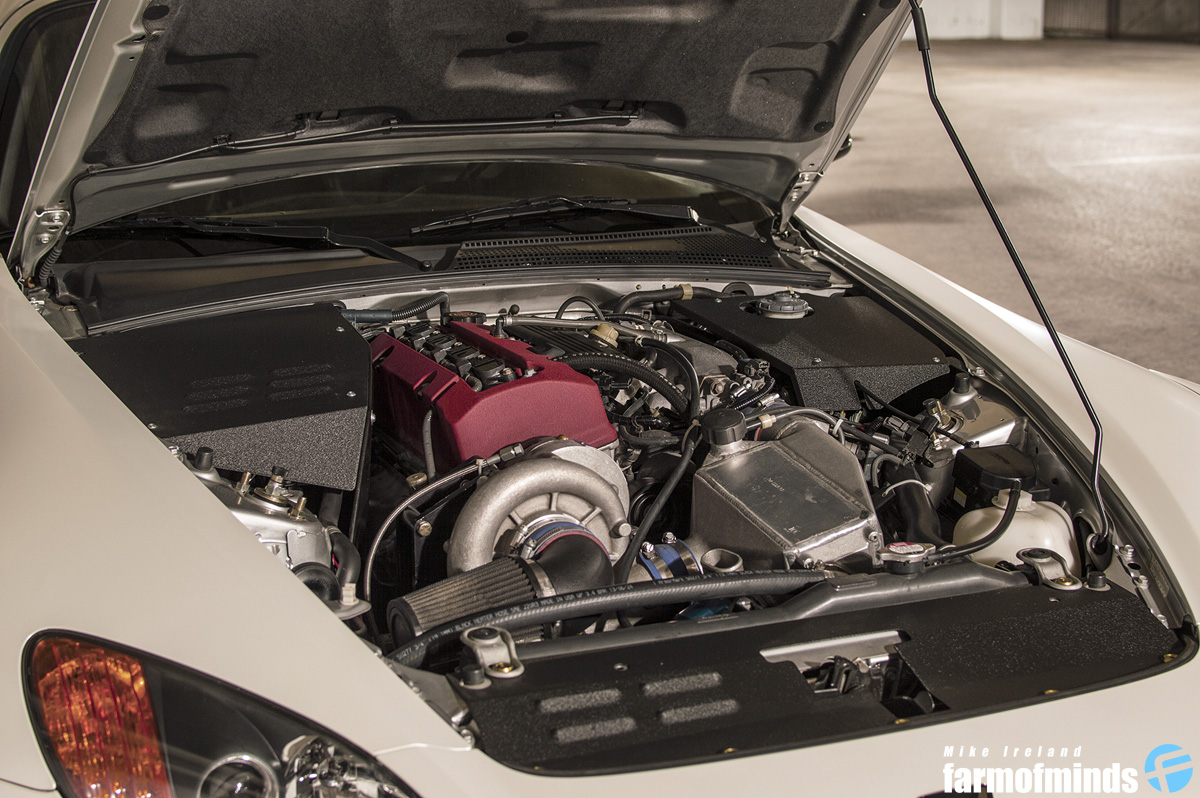 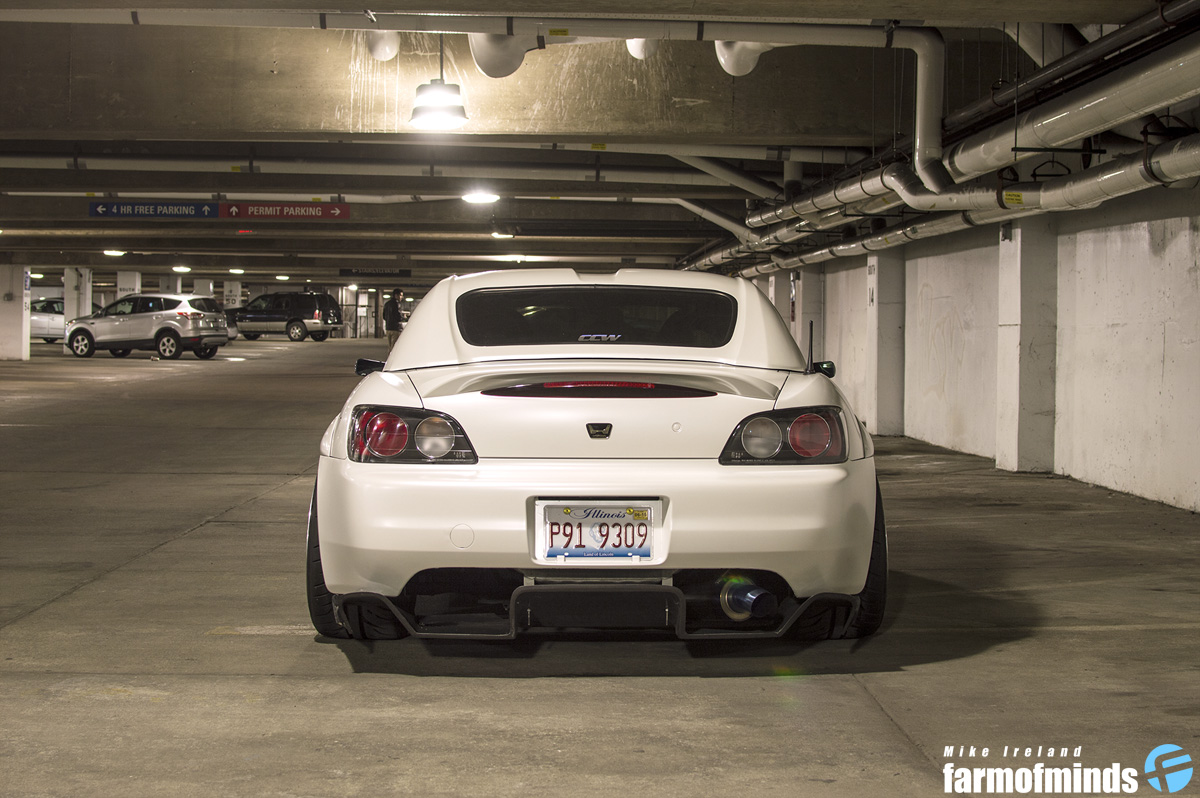 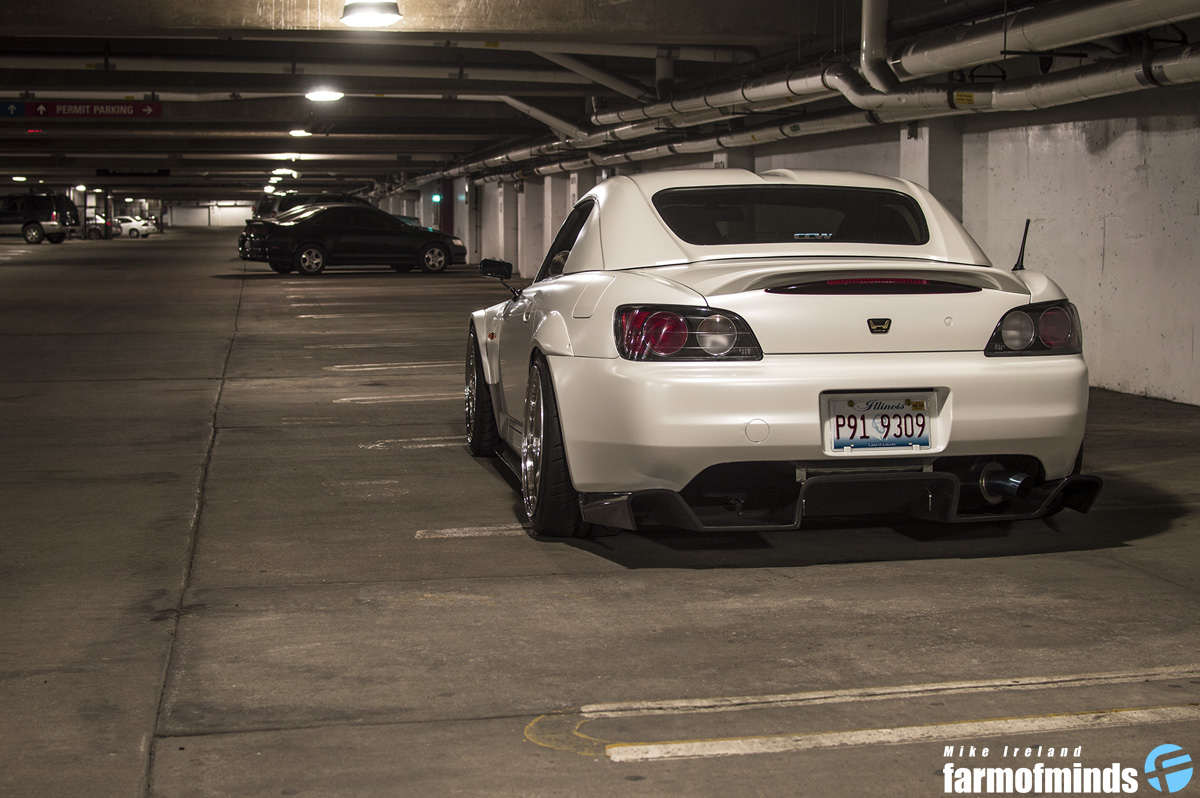 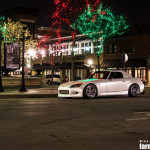 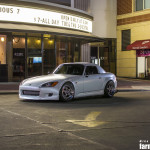 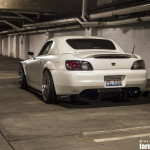 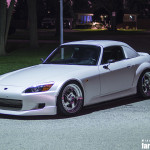 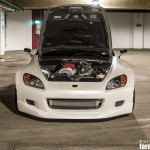 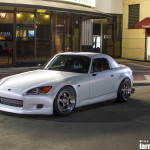 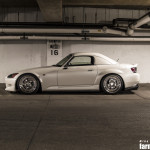 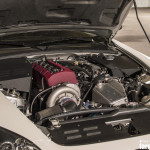 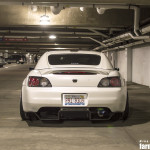 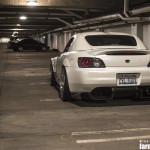