With the stance scene growing year by year, there will always be new cars, new wheel combinations and new style compositions appearing for all of us to marvel at. That’s a good thing. While there is still a selected few that insist on everything must be performance first, we should maybe think about why the scene exists.

To break it down, stance is all about aesthetics. Lowered vehicles are simply nice to look at and fact is, that simply not every driver out there wants to be driving fast in his car or even possesses the abilities to do so. Just because the generally better looking cars happen to be performance vehicles, why shouldn’t people be allowed to use them to express themselves? 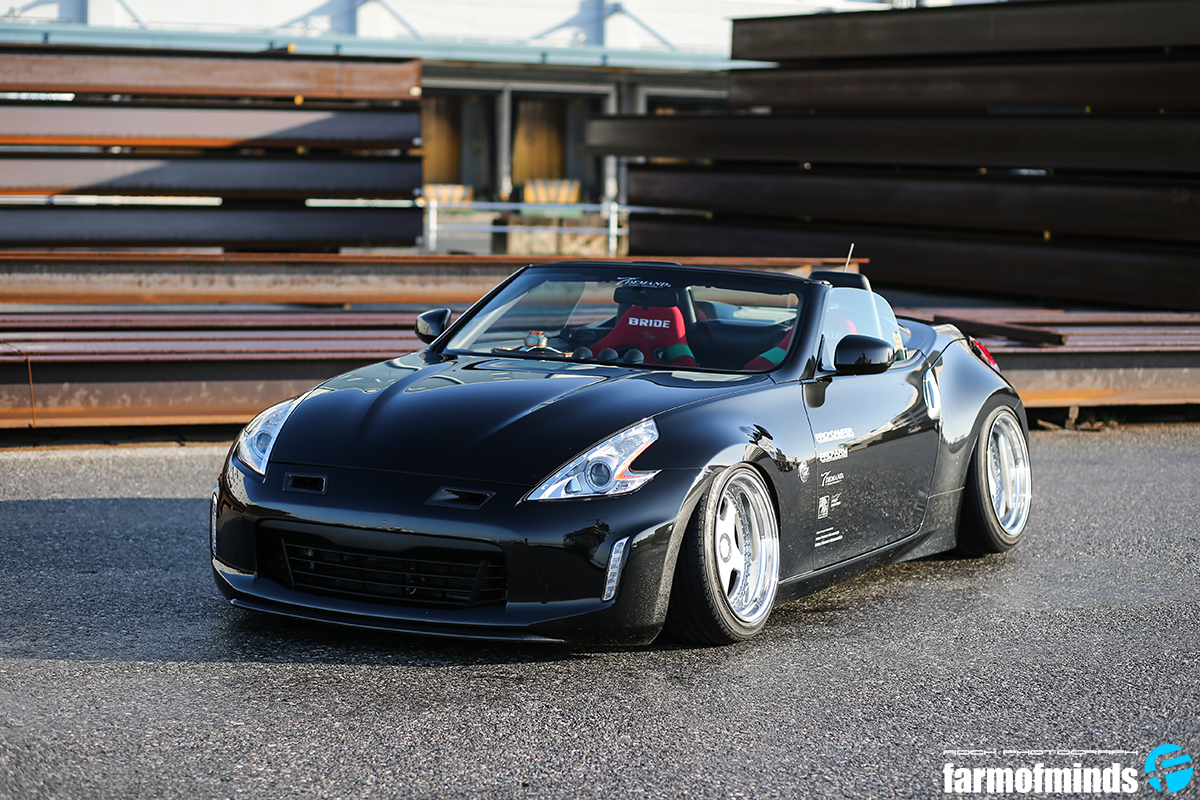 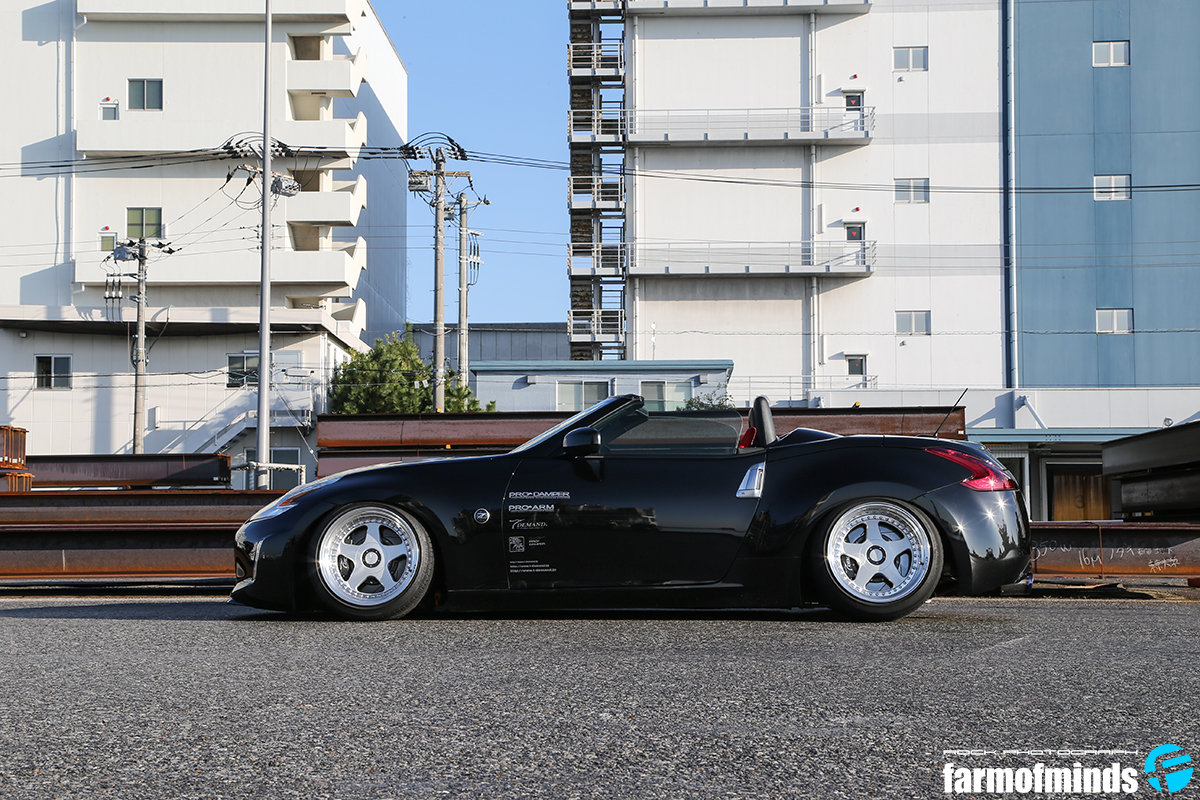 Stance is an art form and who is to say it isn’t? As I’ve been saying again and again, a little respect for one another goes a long way – which is one of the reasons why Japan keeps on delivering.

Kohei’s 370Z is another example of a not so commonly seen combo: Euro wheels on JDM ride coupled with smaller than “mainstream” diameter wheels. For obvious reasons this one’s one of my favourites. 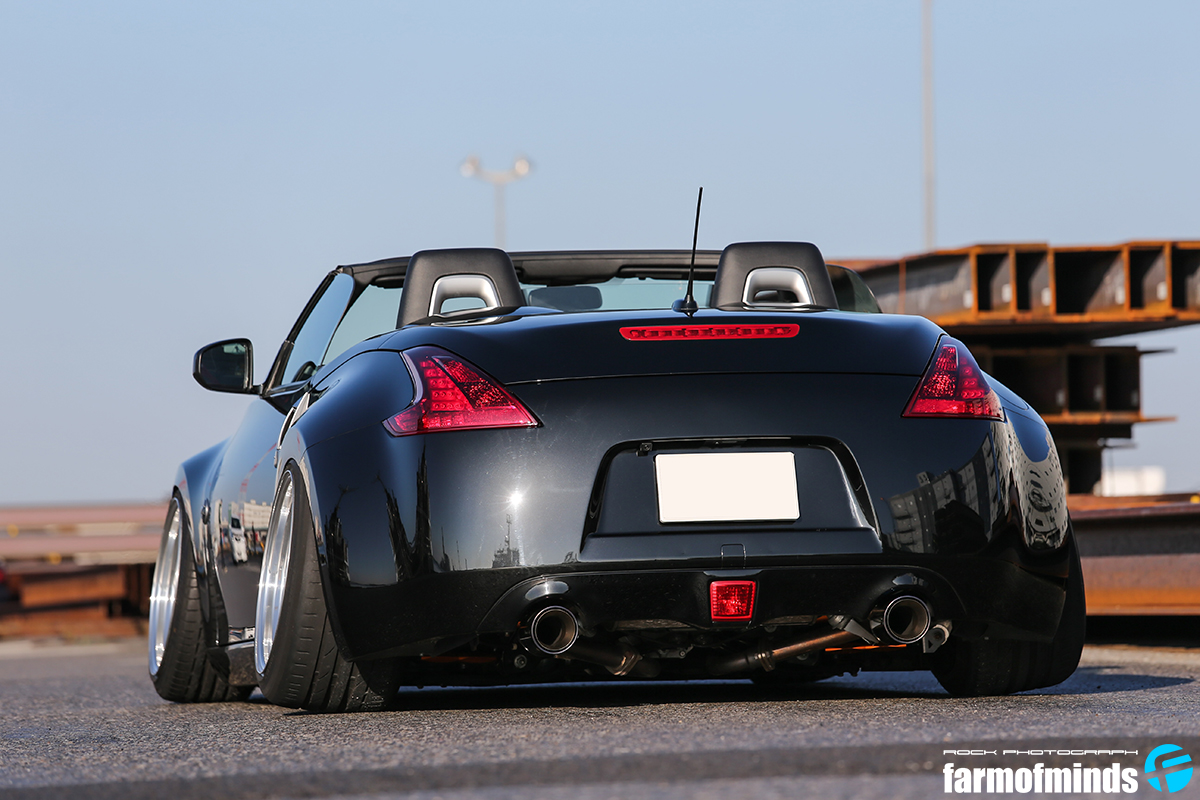 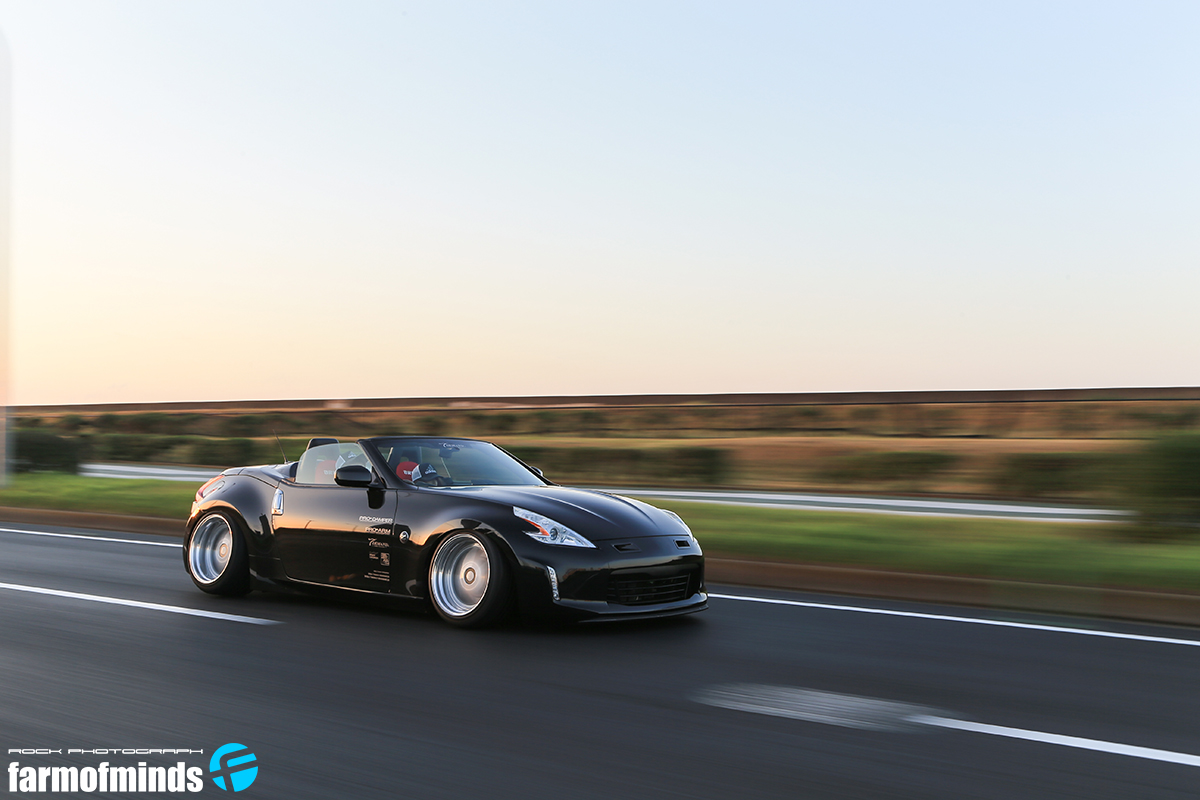 The rebuilt OZ Futuras measure 10 inches in the front and 12 inches in the back. Even with only a mild stretch on the tires Kohei was able to achieve an absolutely flawless fitment. Helping with that are several T-DEMAND suspension parts as well as their braking system which tucked away nicely behind those wheels.

With several more tasteful touches to the interior as well as the power plant, Kohei has created yet another work of art from the many that come out of the land of the rising sun. No doubt I’d drive this thing myself! 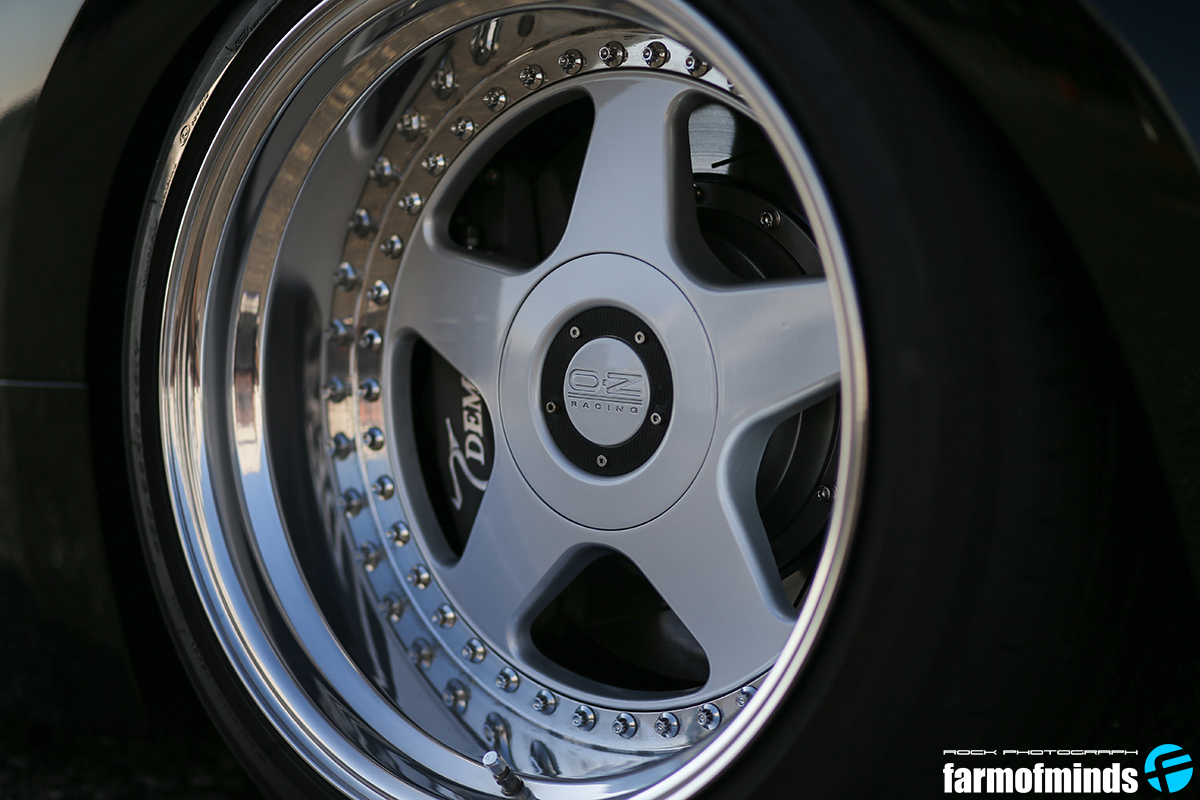 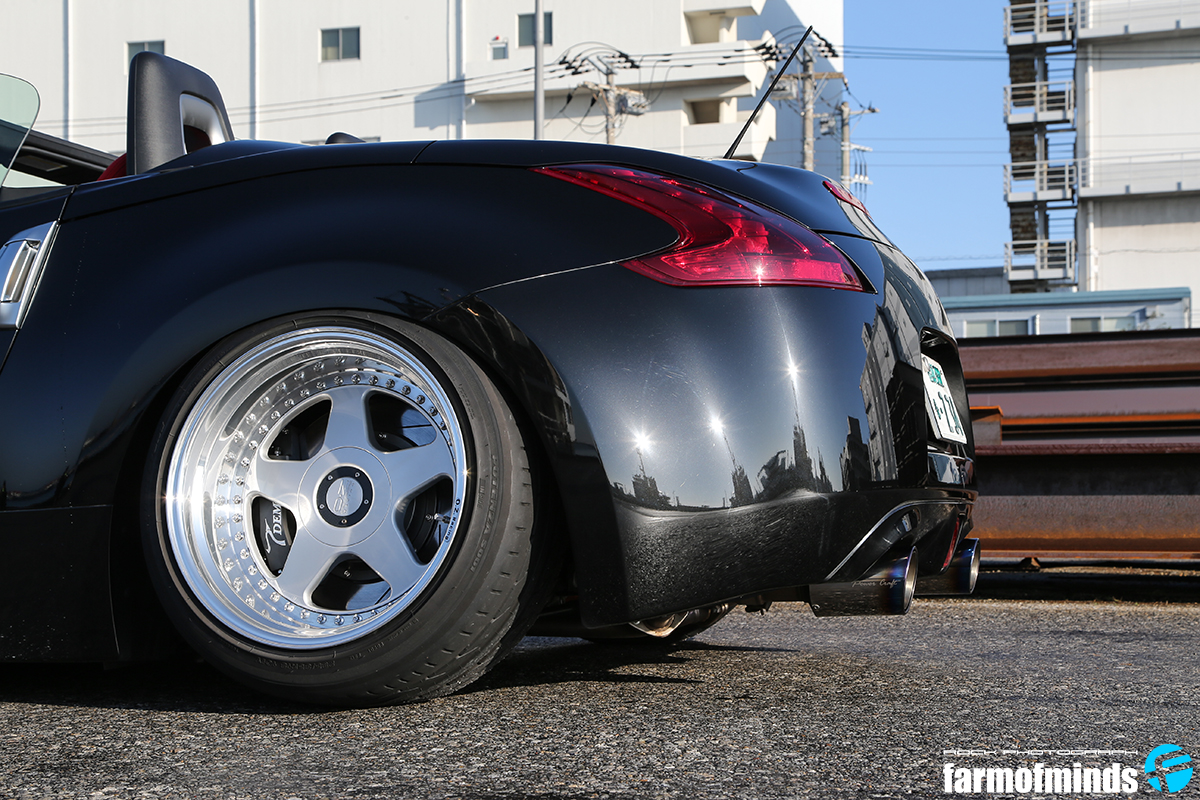 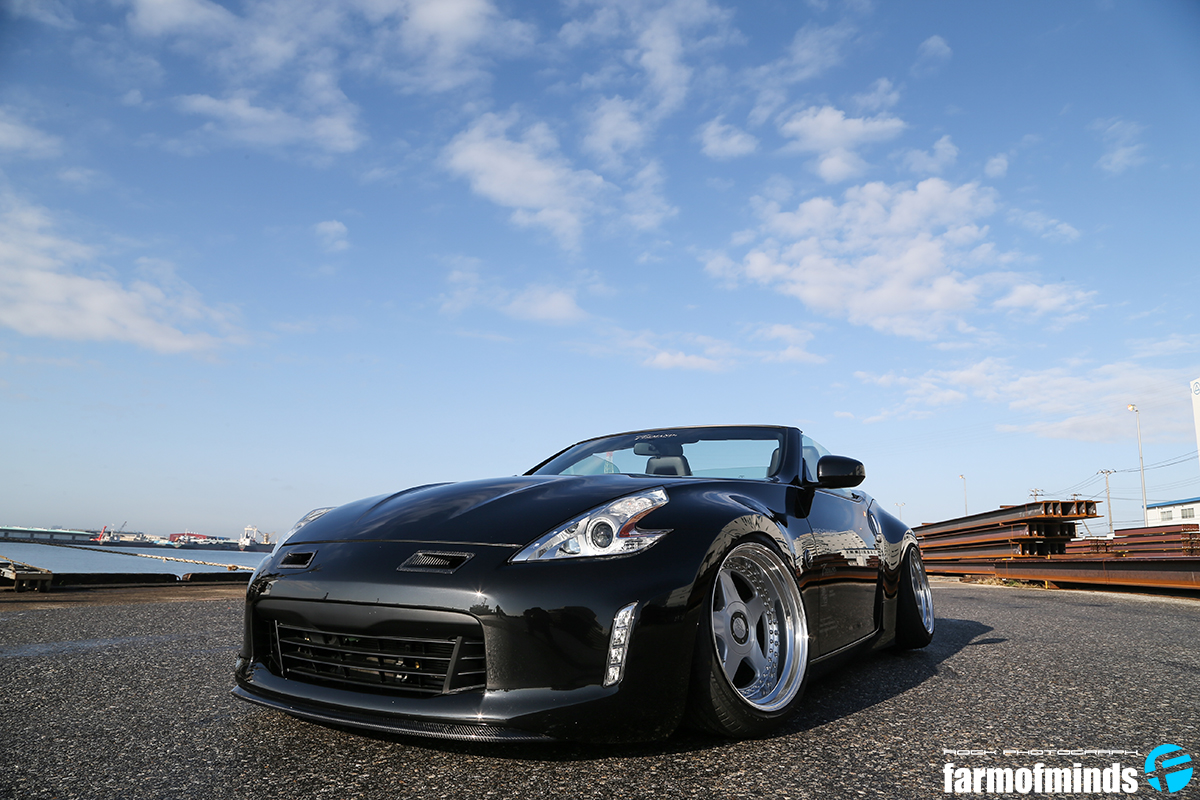 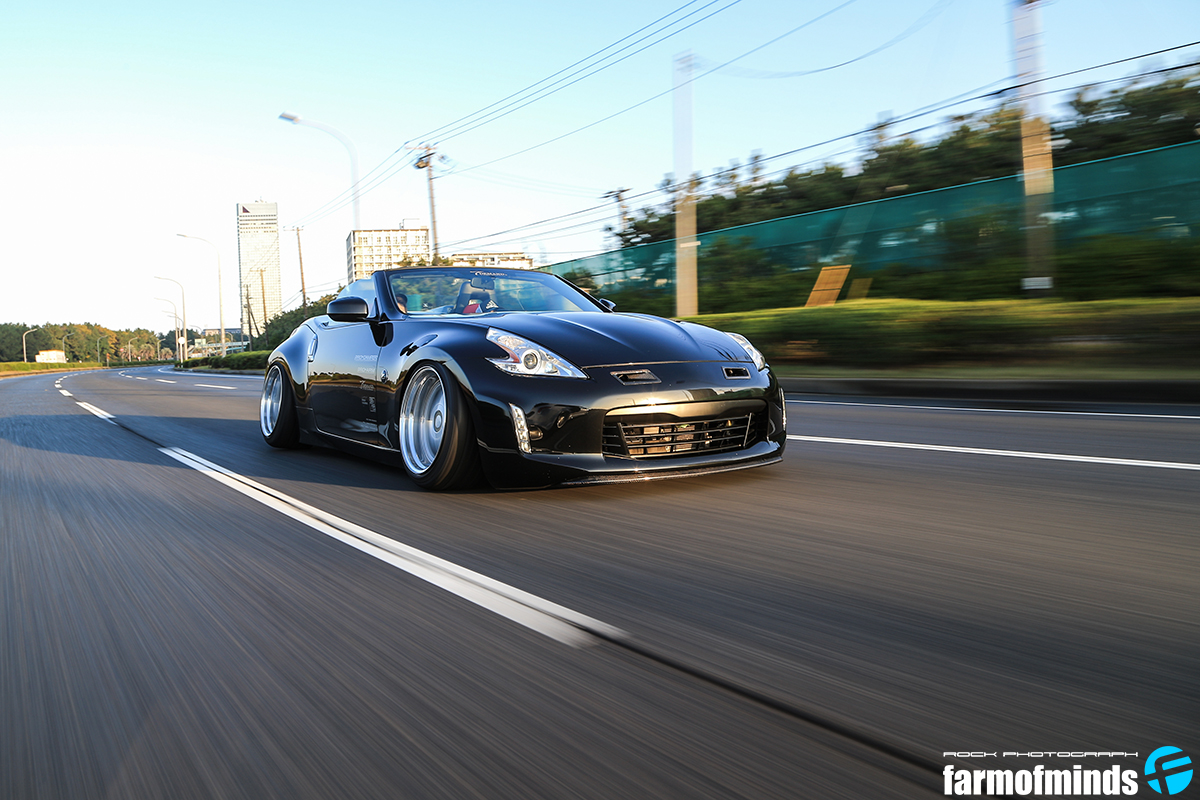 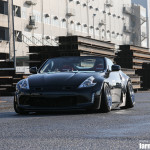 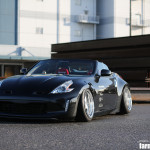 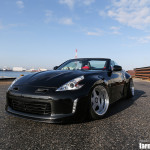 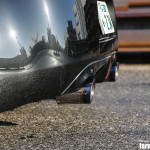 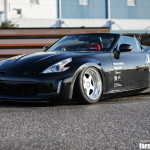 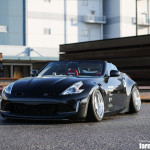 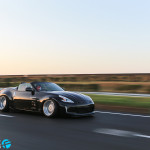 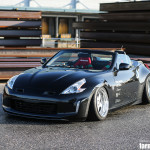 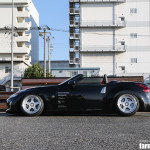 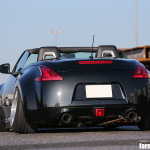 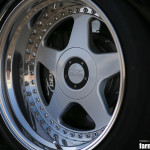 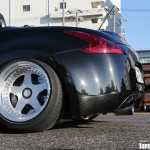 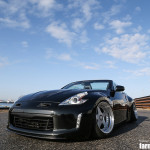 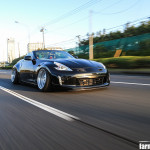