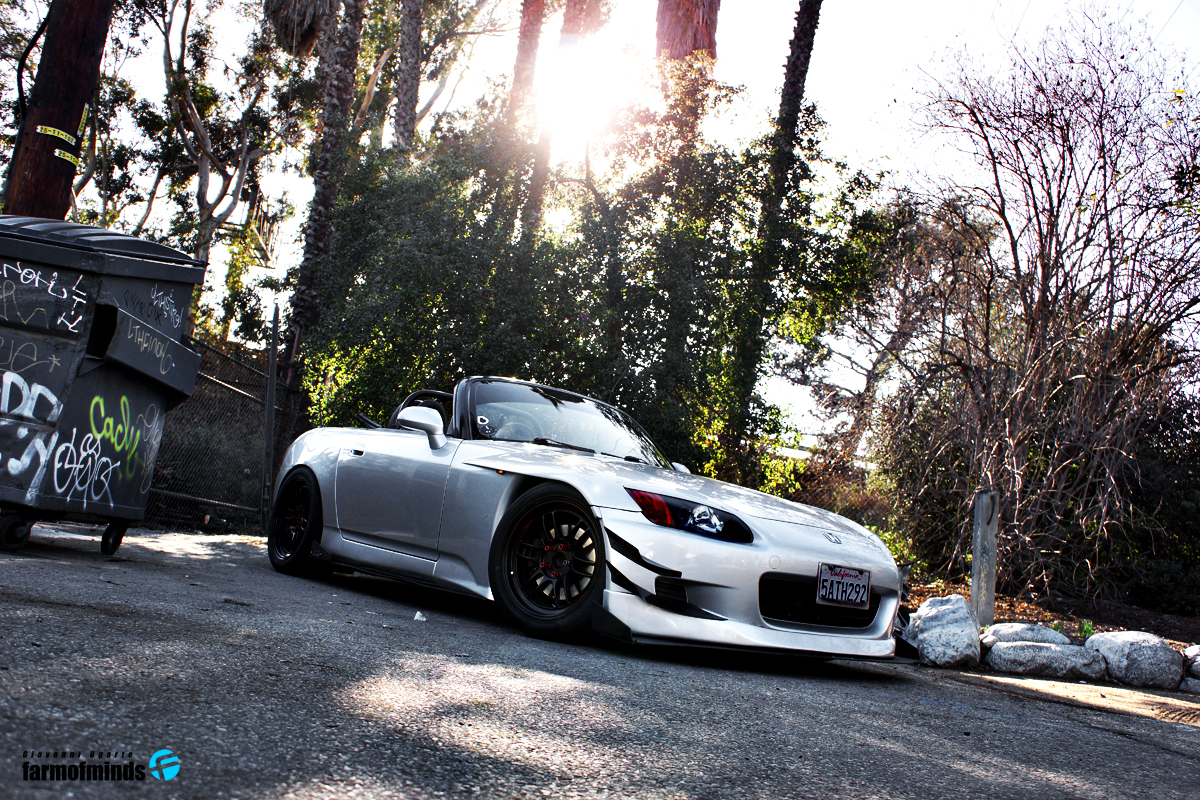 With the “Stance” scene growing and wheel fitment being pushed to the extreme limit, people have forgotten what it truly feels to just “drive” a car. No, I don’t mean driving it to the grocery store or your local car meet, I’m talking about the Touge. When I first met Juan a couple of years back I remember seeing his S2000 and thinking to myself, “cant wait to see what this guy does with this S2000”. The Honda was practically stock at the time with just a few subtle modifications that included a BYS trunk spoiler, RSG Gears front lip, 4 point roll cage and a set of Function/Form Type 2 Coilovers, not bad huh? The perfect combination of mods suitable for those midnight runs to Angeles Crest, but that’s another story all on its own. 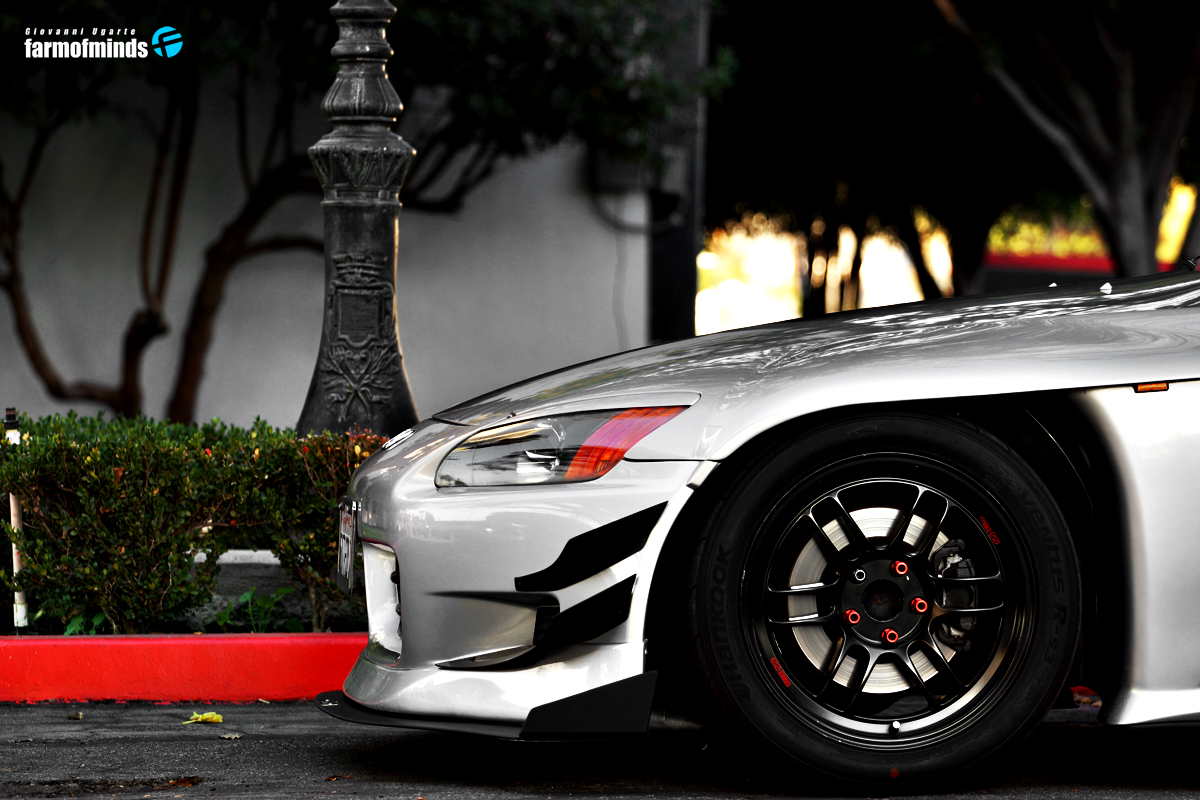 With only 3 years of owning his S2000, Juan has come a long way. The approach taken on building this S2K was quite different. The first thing most people do when starting their “built” is get a fresh new set of wheels, but not this AP1 owner. Juan made the best out of the OEM wheels for quite a while, that is until he was presented with the opportunity to pick up a set of Enkei RPF1’s which fit his S2000’s style perfectly. What better and lighter wheel for the Touge than a classic RPF1? Definitely a wheel that gives you more bang for your buck. 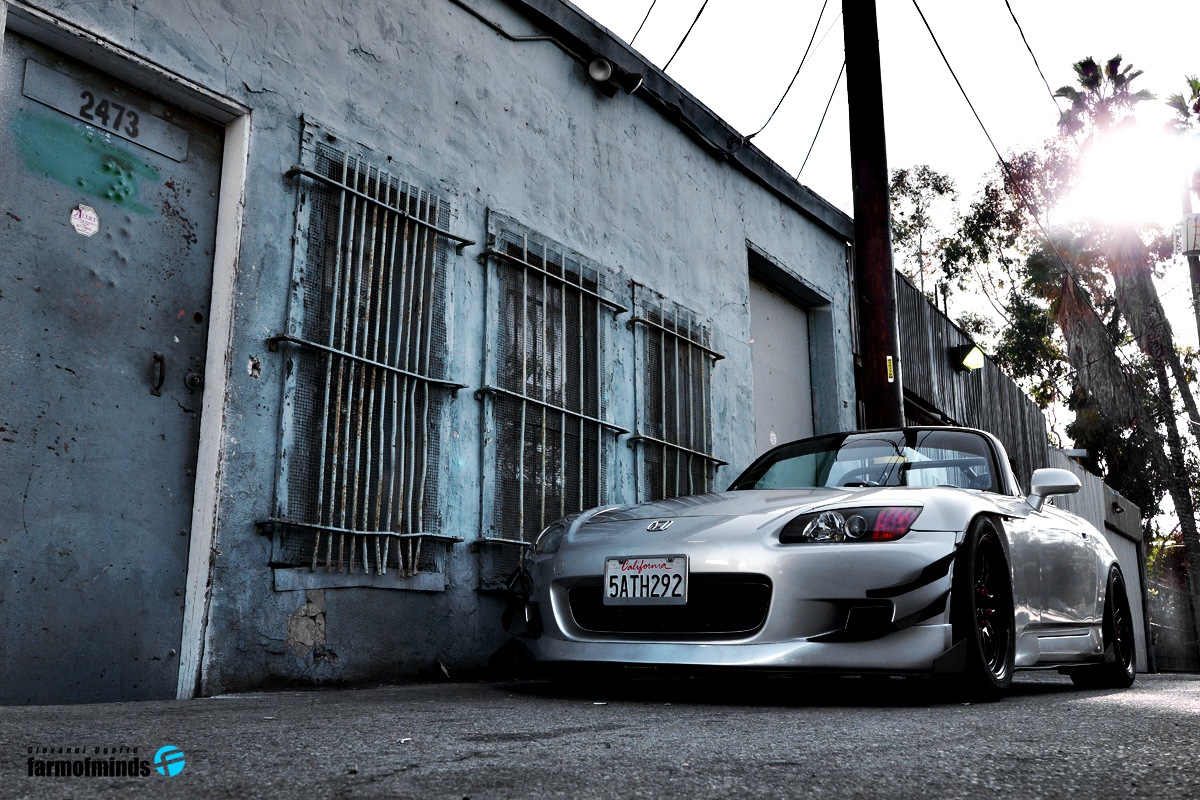 When talking to Juan, he tells me he really wants to boost his S2k, but can’t decide whether to go Supercharged or built an all motor ITB beast. Either way he decides to go is definitely a good move in my book. Just know feelings will be hurt when this Touge built pulls up behind you as you’re trying to impress your girlfriend going up the Canyons at a weak 10 mph over the designated speed limit. 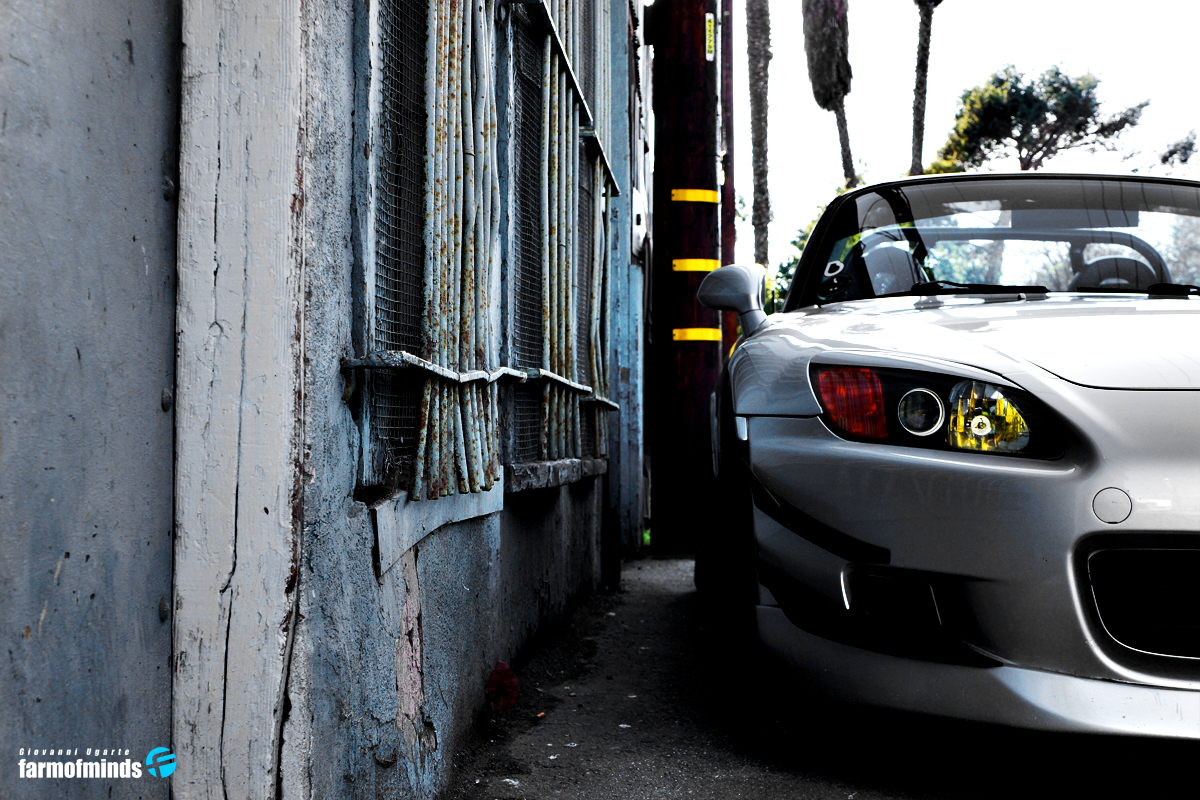 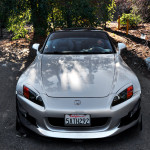 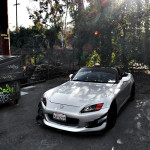 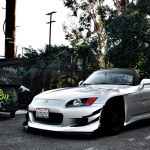 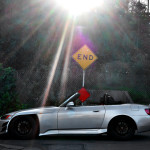 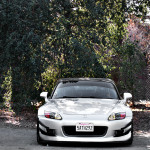 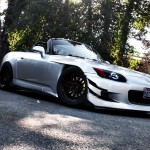 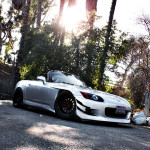 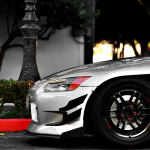 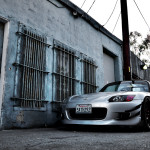 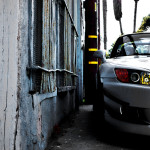