Meet Matt Mullaney’s Aspen White WRX STi, otherwise known as Coconut. She rolled out of the Subaru factory in 2005 as one of the last of the ‘Blobeye’ cars, but until 2011 she belonged to Matt’s cousin. In fact it was during his first schoolboy passenger ride in this very car that Matt became hooked on the idea of owning his own white STi as soon as humanly possible. As luck would have it, he was able to buy the very same car from his cousin in 2011, and since that day Matt and his friends have spent a huge amount of time and money transforming her from bone stock into the colourful masterpiece you see before you. 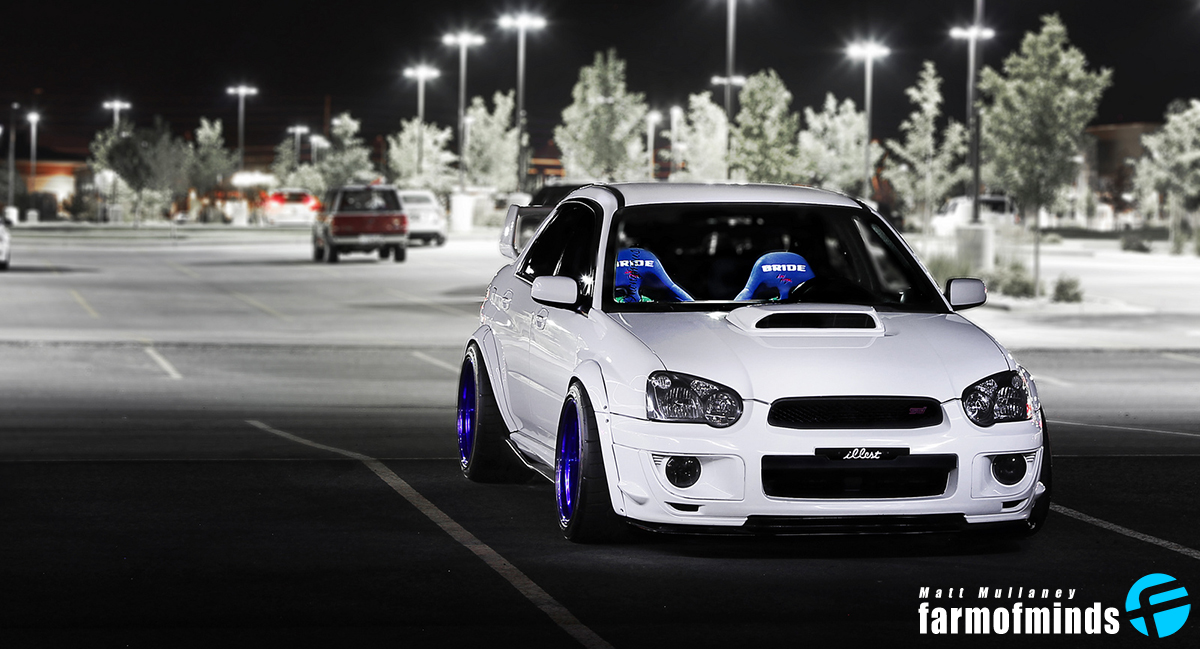 And colour is what makes this car stand out from the crowd. White STi’s and wide-arch kits are nothing new (even if they do look damn nice), but Matt’s clever use of complementary and highlighting colours has resulted in a package that immediately draws the eye, whilst retaining a strong sense of cohesion and relative subtlety. The aforementioned wide arches are Karlton items (the same as the ones seen on Greg’s FOM featured STi) front and rear, and they’ve been complimented by a full Chargespeed carbon fibre kit that runs along the bottom of the side skirts and rear bumper.

With the addition of the black STi lip up front and a Forcewerkz diffuser at the rear, the complete package adds a nice black outline all the way around the bottom of the car, helping to reinforce the sense of stockiness and width without detracting from the more exciting visual elements of the build. Chief amongst these ‘exciting’ elements are the enormous 18×11.5 +0 SSR Professor’s the car is currently wearing. Matt has had these repainted in a luscious multi-toned blue that matches the other accents on the vehicle, and they really fill out the flared arches, particularly when wrapped in those wonderfully plump 315/30 Falken Azenis tyres. It’s pretty popular at the moment for people to run their tyre width a few sizes too small to accentuate the lips on their rims, but to my eyes having tyres that properly cover the wheel is where it’s at. If anything, the tyres are so wide they almost dwarf the arch extensions! 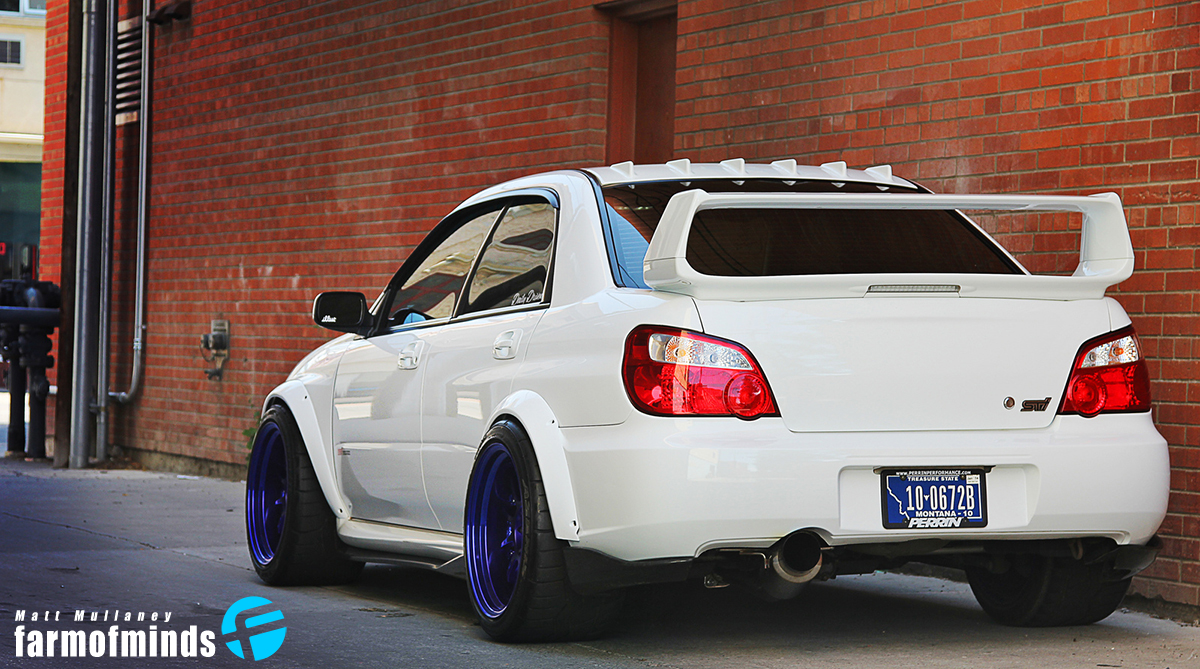 The blue highlights continue inside; fortunately the standard STi interior is predominantly blue straight from the factory, but as the saying goes, there’s always room for improvement! The standard (and notoriously heavy) front seats were removed in favour of a pair of Bride Low Max Gias recliners in…blue, and any trim that wasn’t black or blue to start with was dyed black as well to ensure colour uniformity. The rear seats were also removed to make way for the obligatory Takata harnesses. They might not be blue, but I’m fairly certain there’s some kind of law against owning Bride seats that don’t have Takata straps… 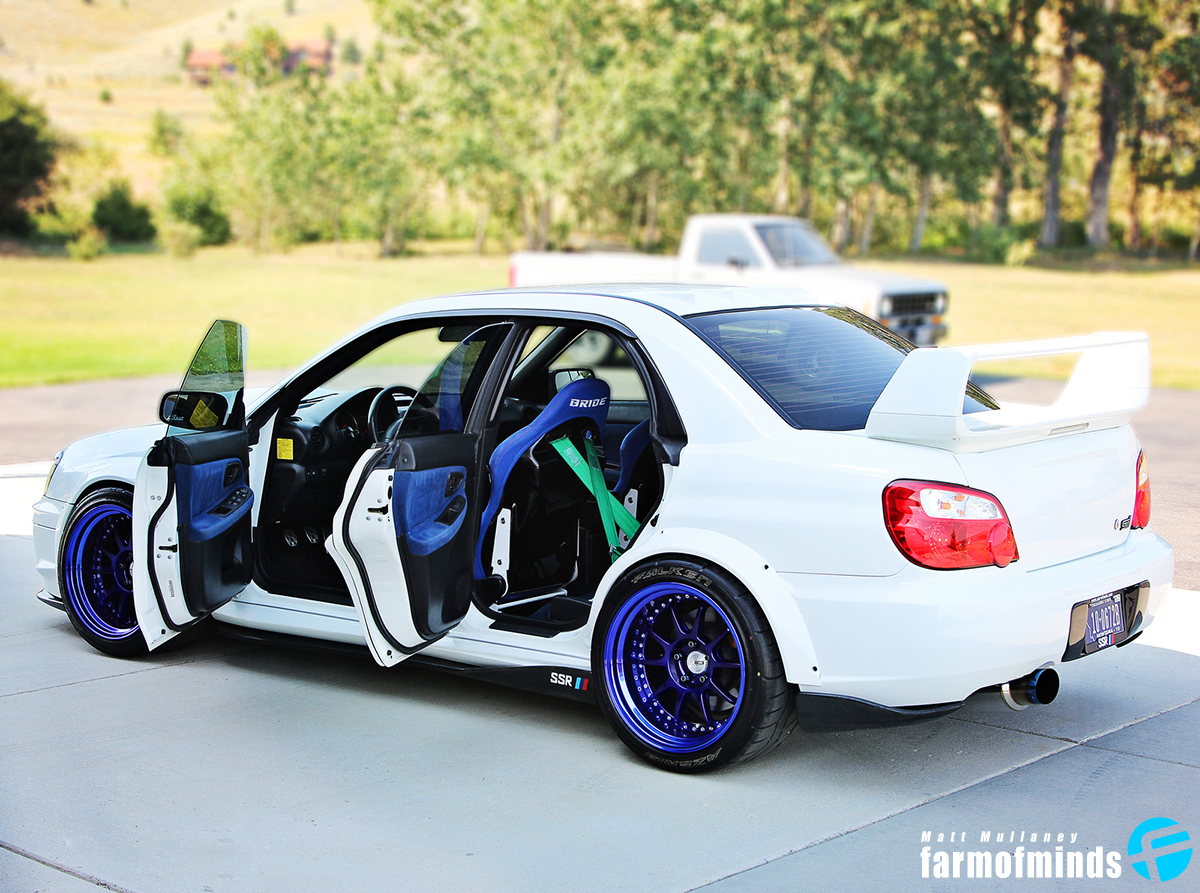 Coconut had a fair few miles under her wheels when Matt purchased her, and with no plans to treat her gently in the coming years, the EJ20 block was given a slight refresh to ensure reliable running for the power he had in mind. Wiseco forged pistons and ACL main bearings were dropped in to cope with the increased boost being run, whilst Deatschwerks 850cc injectors and a larger Element Tuning 18G turbocharger provide the extra power. She’s been on the dyno and made 315hp at the wheels (almost 400 at the flywheel), with a similar amount of torque, so there’s go as well as show. The final touch is an Invidia N1 exhaust that not only provides plenty of aural fireworks, but also rounds out the blue highlights courtesy of a flame-burnt tip. 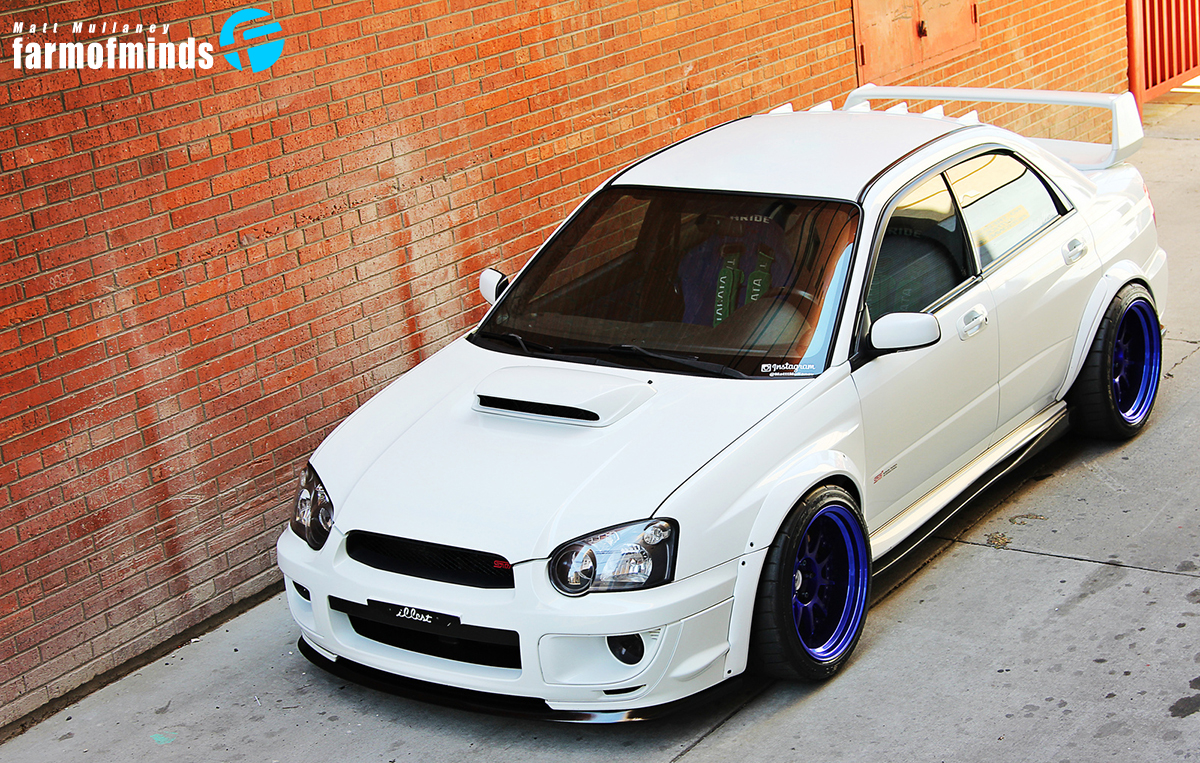 Smart though she looks, the funny thing is that in many ways Matt and Coconut’s journey has only just started. Over the winter months Matt will be retiring those gorgeous SSR wheels for a smaller, lighter arrangement with uprated suspension and brakes, as well as installing an FMIC and larger turbo to try and realise his goal of 450whp. For better or worse, Coconut is going to emerge next spring as a distinctly different car, and we can’t wait to see what Matt comes up with this time. 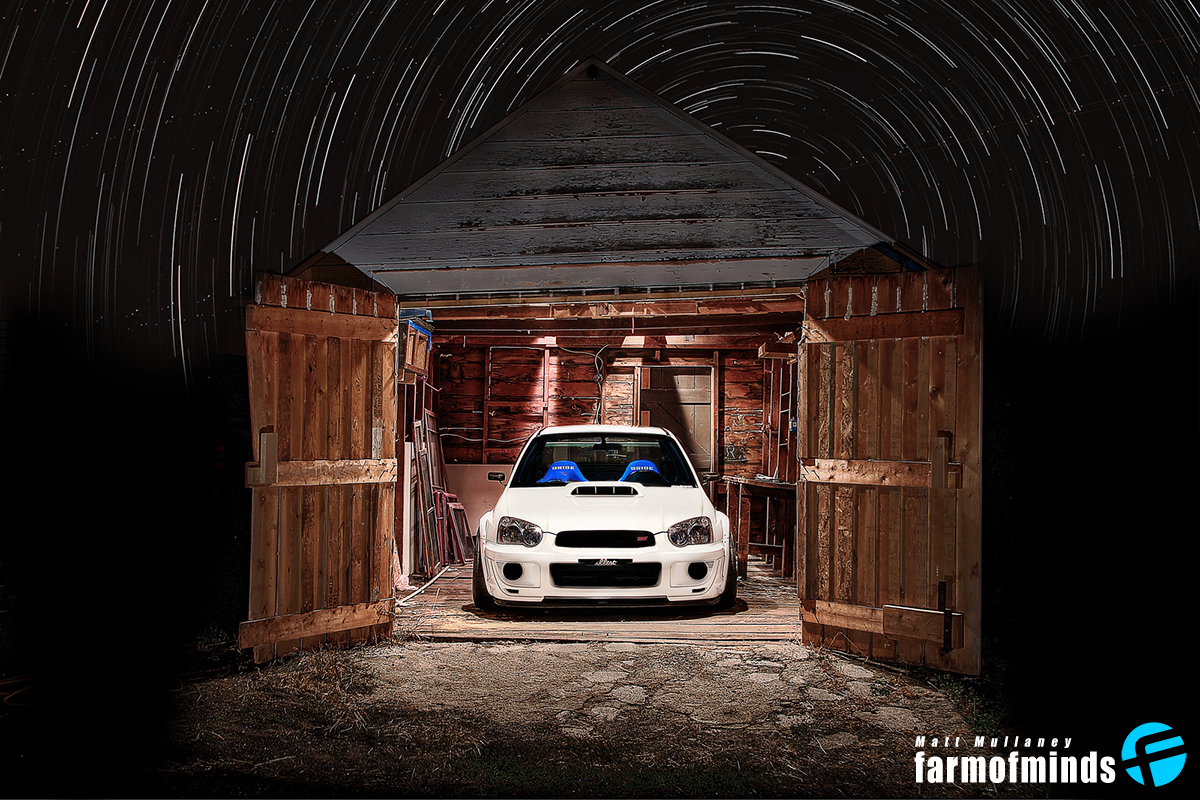 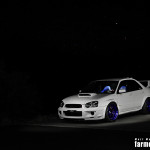 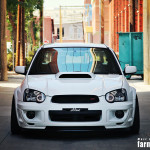 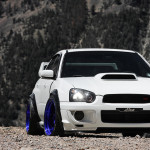 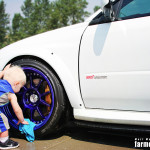 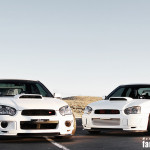 Work done by: Matt and his friends, tuned by Jake Timmons 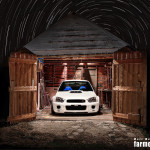 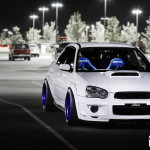 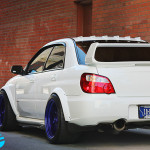 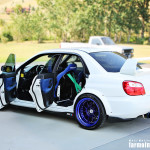 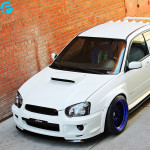