Hidden treasure Of The いなか

Last January I came to Japan with my girlfriend to hang out and travel a bit. We were staying with her parents, who live out in the beautiful farming countryside outside Tokyo.

About a week after I arrived, I had already traveled to Kyoto, Osaka, and Kobe to visit old friends. So now it was time to chill out and enjoy the いなか (inaka – the Japanese word for countryside). 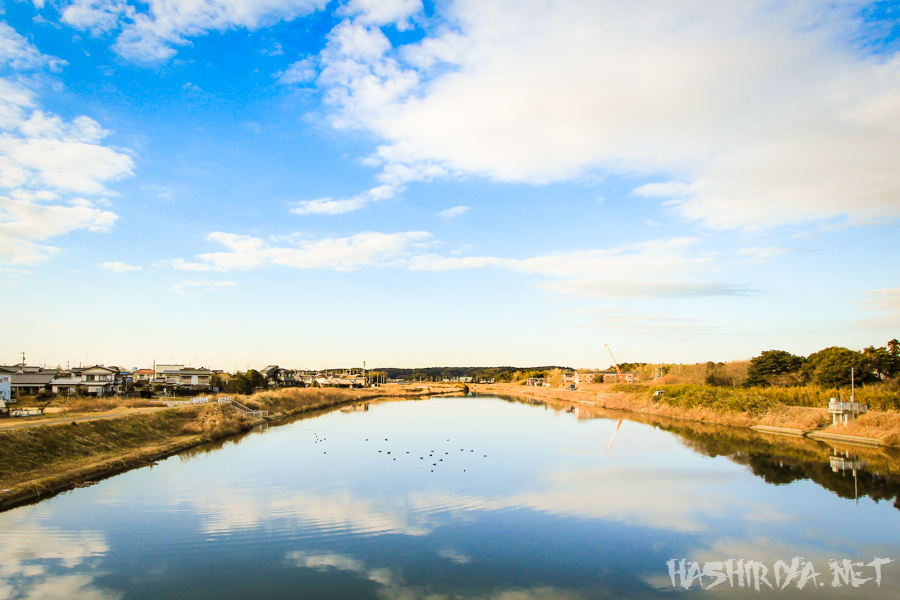 I was riding my girlfriend’s old bicycle back from the grocery store, when I passed by a little mechanic shop. 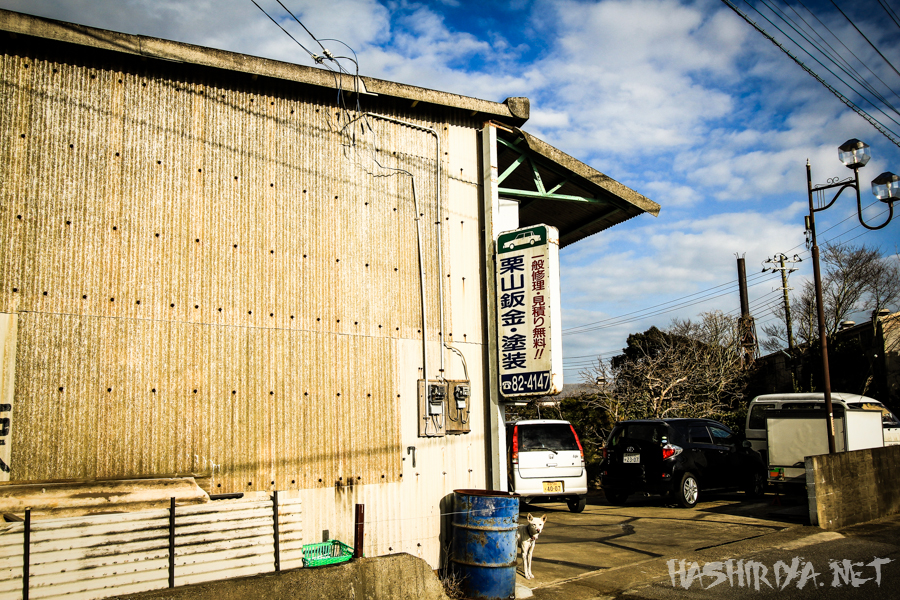 Luckily I turned my head to look at the dog barking otherwise I would have missed this. A pristine example of a hatchback AE86. Any Initial D nerd’s dream come true. I backpedaled and took a peak inside the bay. 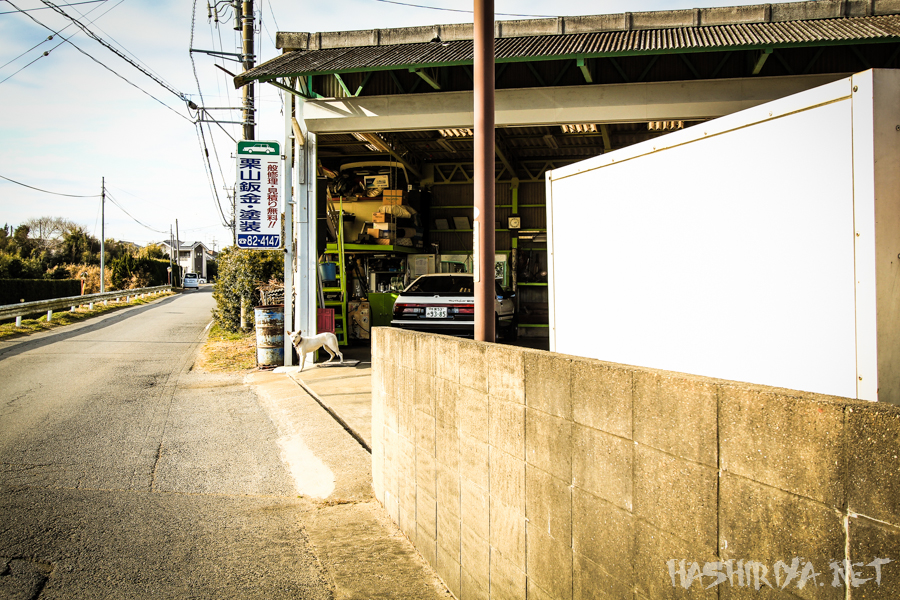 My god, it was beautiful. Spotless. Flawless. Exquisite. I just had to talk to the owner, who, as luck would have it, was an extremely nice elderly fellow. He obliged me with his time and was more than happy to let me hear the purr of the engine and take a look around. 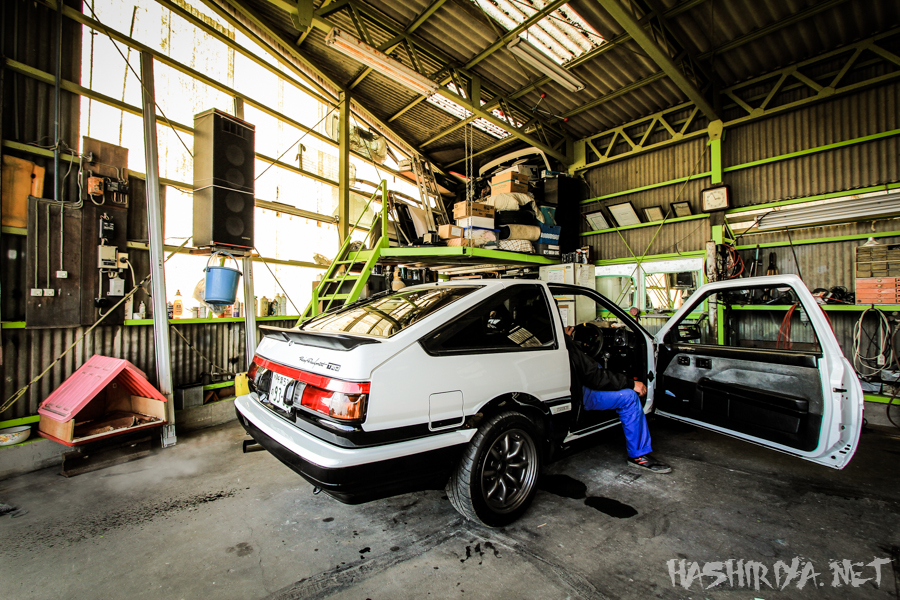 I couldn’t believe I was looking at a car that was just as old as me, if not older. He had some classic Panasports on it, all shined up and wrapped in just as shiny rubber. 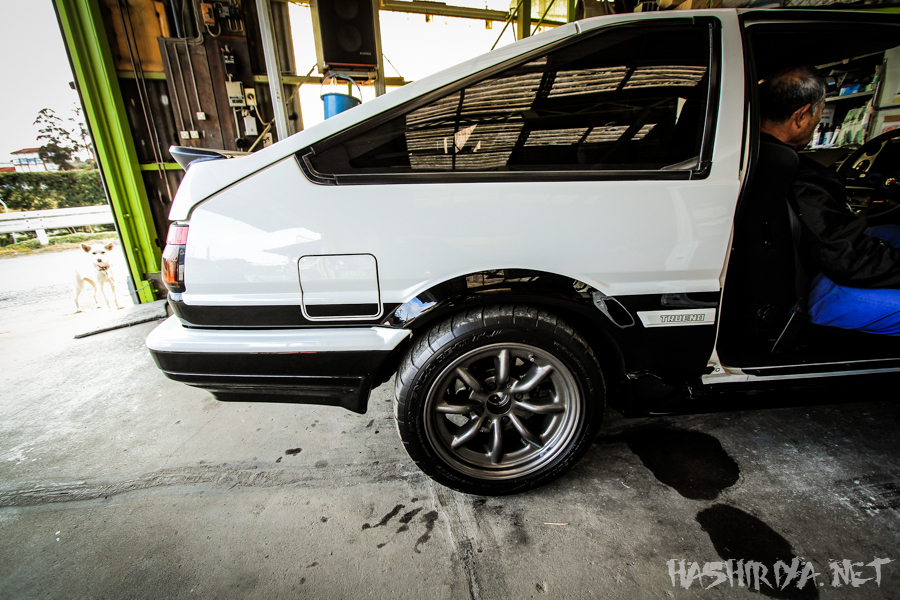 The interior was just as lovely. In great condition, with a Momo wheel, reclining bucket seats, and some grippy pedals. 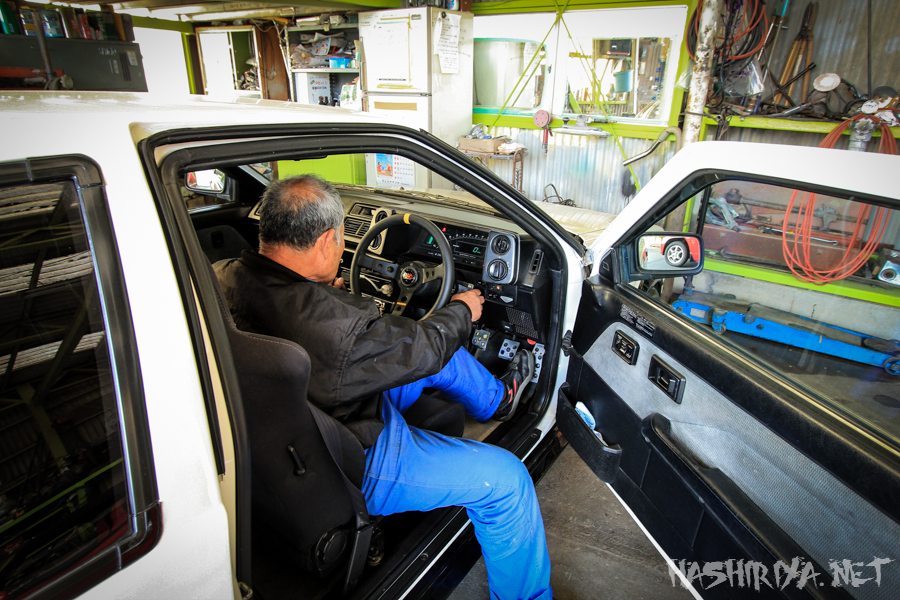 Under the hood though, that was the masterpiece. A swapped 20 valve 4AGE with TRD carbon intake manifold and a heat wrapped tubular header. Looked like it would be a lot of fun. 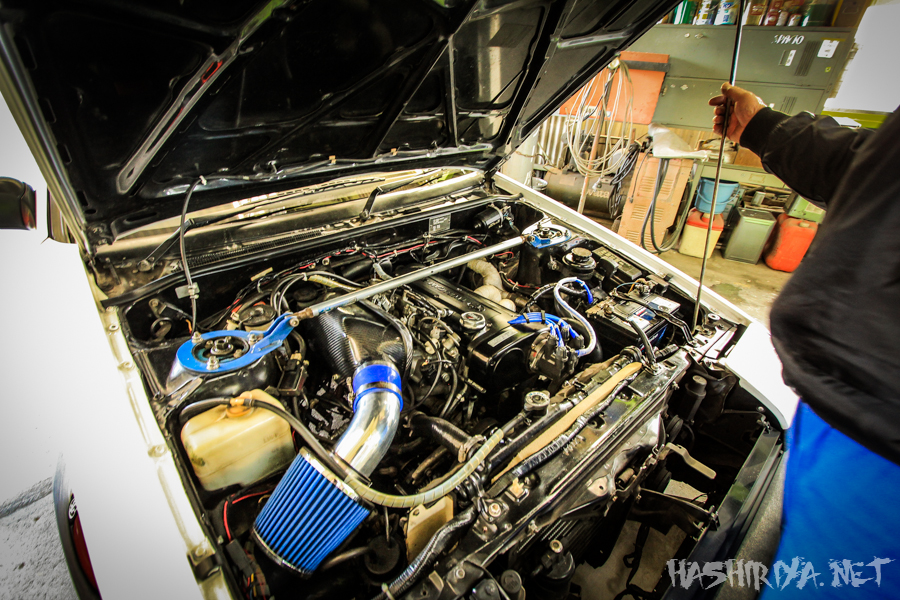 Well, I felt like I had taken up enough of this guy’s time, so I said thanks and went on my way, but not before looking back and taking one last shot of this classic machine. 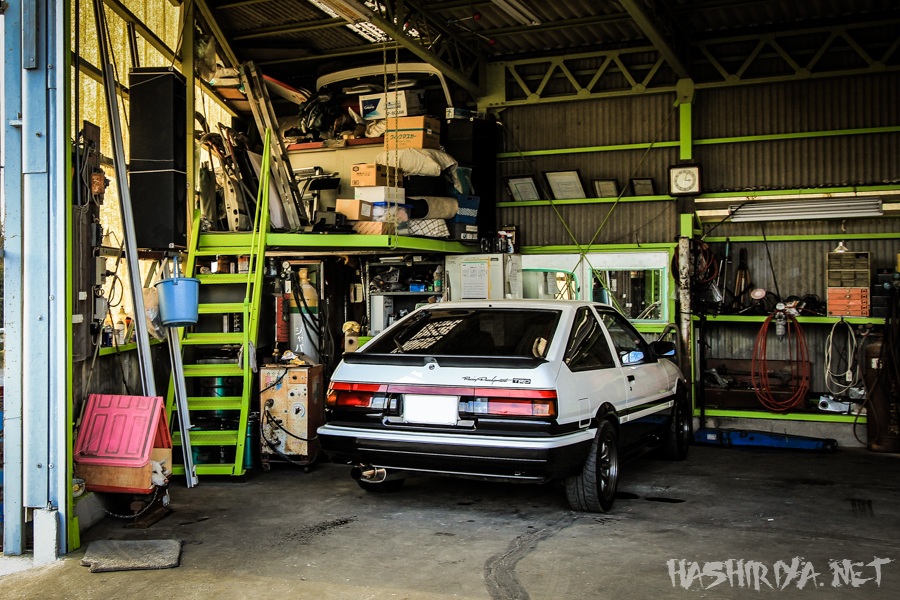 Catch you later! Or as the girls in Japan say, またね！（mata ne – see you again!) 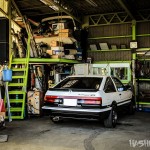