Ask a random person off the street what Godzilla means to them. The sort of response you’d probably get would be along the lines of Japanese monster that terrorized Tokyo. Then ask a car enthusiast and see what sort of response you get: something completely different, yet totally the same. A car that was created to win and do nothing but that; cleaning up in Australians touring car championships before being outlawed for being too fast. A motorized mass-produced version of the monster Godzilla, that laid rubber instead of brick; this was how the R32 GTR was dubbed king of the tarmac. 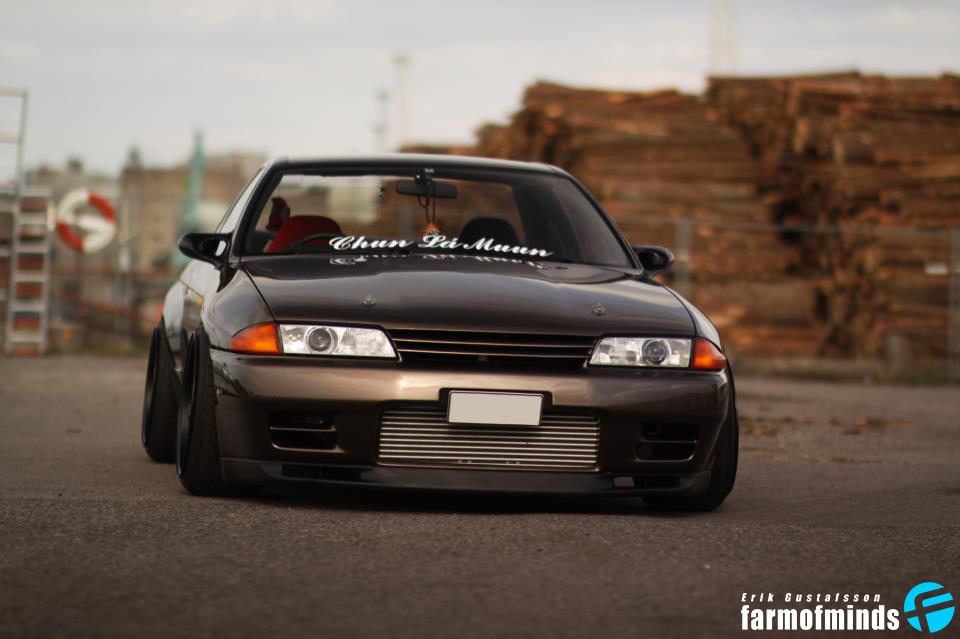 Meet Frederick Chanon, who happens to own an R32 GTR, a Godzilla of his own. To some people, they cannot categorize Fred’s R32 as a real Godzilla and this makes them upset. This only fuel’s Fred’s desire to mod because he knows he’s modding against what most people believe to be the proper way to build Skylines. However his beast is but a 463whp wolf in sheep’s clothing. 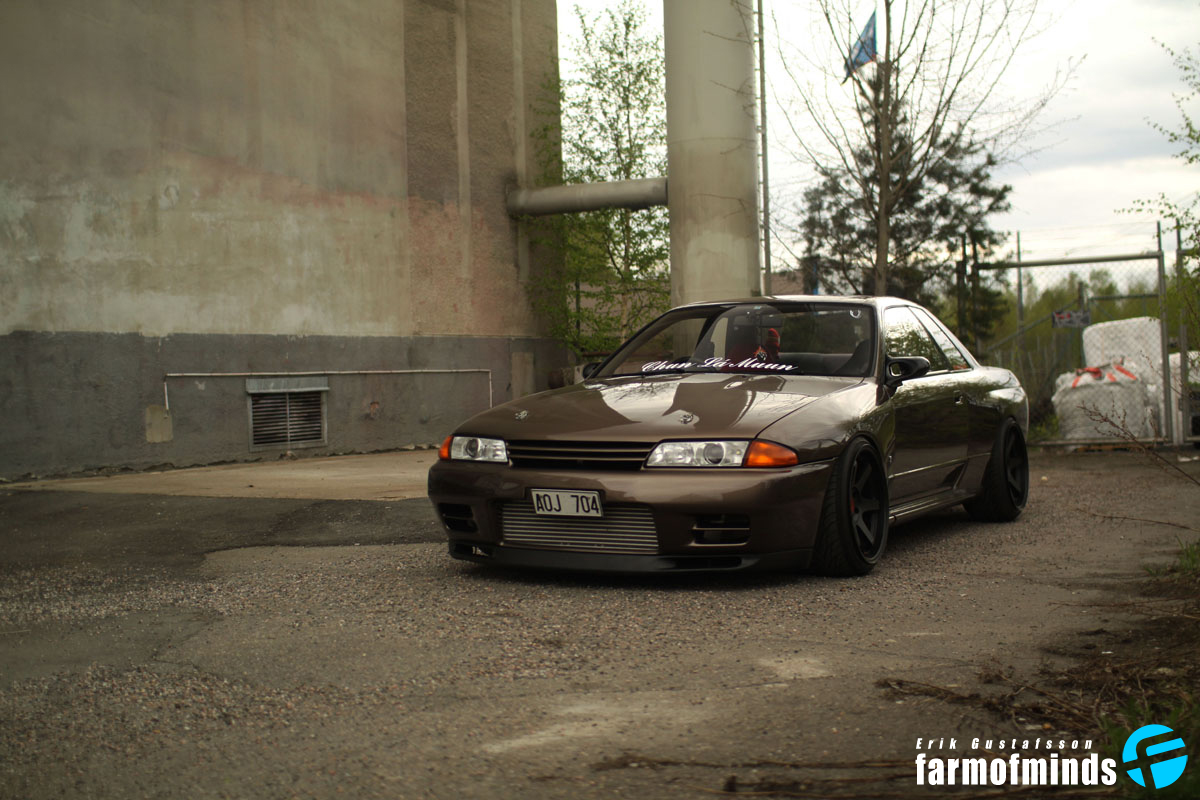 Fred is into the VIP stance scene and has built his car accordingly, as he hopes to be featured one day along side the biggest names in the stance scene. However, he knows full well that he has a beast under the hood; he chose Godzilla for a reason.

Unlike most stanced cars, Fred has fully built his machine up aesthetically and internally. It really doesn’t seem like he’s spared any expense. In fact his Stancezilla’s heart is powered by the famous RB26DETT, however not just any GTR engine, an RB26 fully built by Voltex Japan. It’s even been bored out to a 2.7 with GReddy everything it seems. 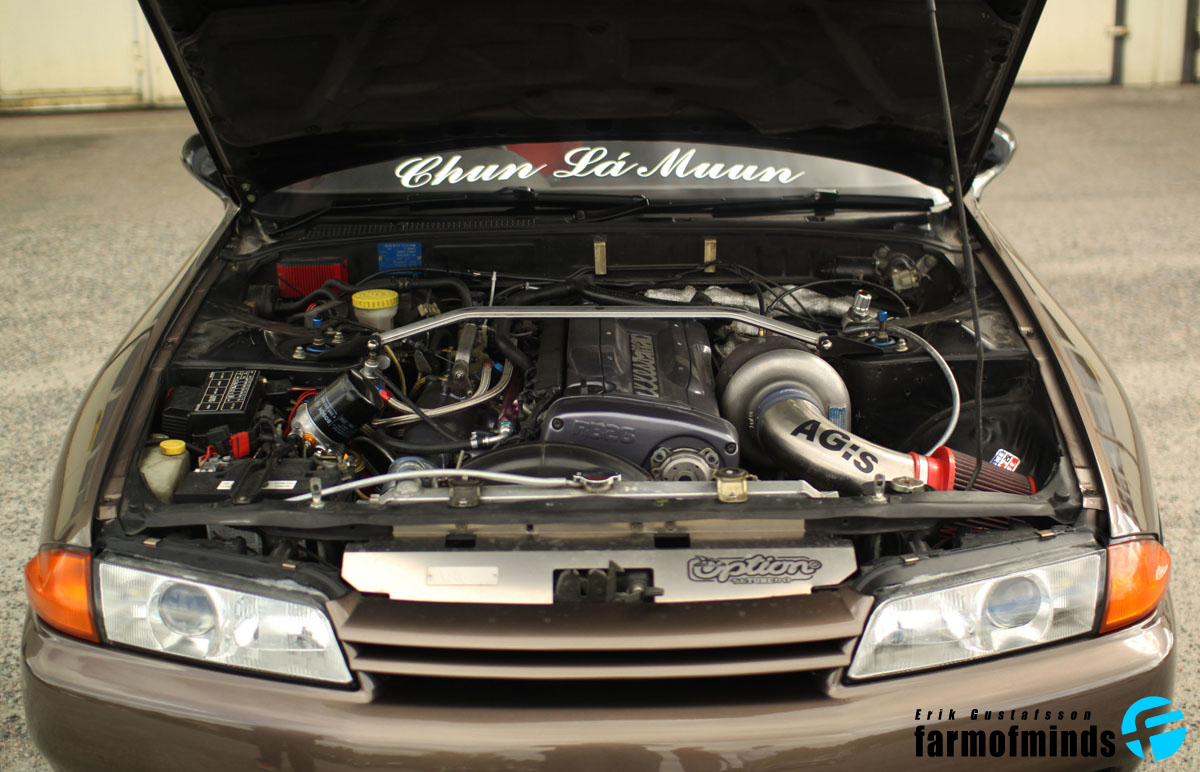 On the stancefrontFred’s running KTS coilovers with a cusco camber kit with a fair amount of camber too mind you. No word on what sort of front skid plate/engine undertray he has but we figure it does the job being as low as he is. On the sneaker’s front Stancezilla is wearing 18″ wheels with 17mm spacers in the front a 25mm in the rear. 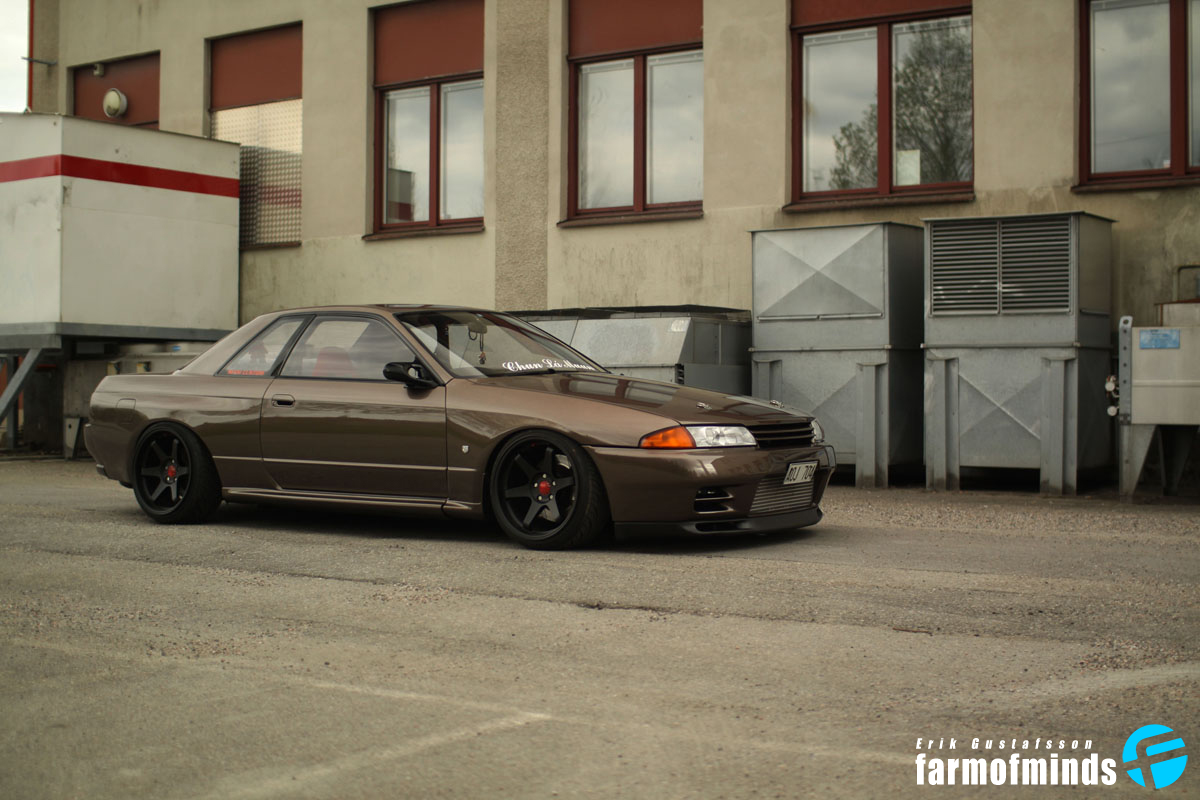 Fred’s Stancezilla is not your typical VIP/Stanced car but because he associates himself with that scene it does conflict with a lot of people’e opinions and tastes and for Fred, that’s okay. He always wanted the mighty powerful Godzilla but also want’s to belong with the Stance guys and if he has to step on a few peoples toes to do so, then so be it.

It’s a shame that the haters aren’t able to look past the Stance and appreciate what’s been done to this beast. It’s unique and not built to your Skyline conformist track/drift ways and we think that’s great because at the end of the day it’s your car and you should do whatever you want to it; has to please you first. It looks like Fred’s doing just that and in our eye’s he seems to be living it up. We’re jealous to those living in Norrköping City because that’s where Stancezilla call’s home. 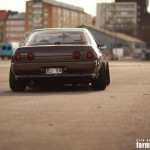 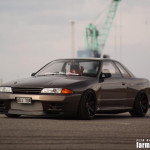 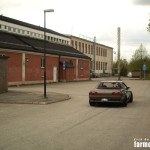 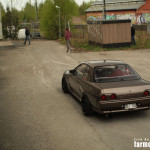 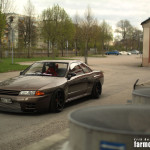 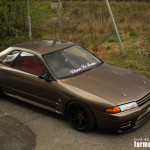 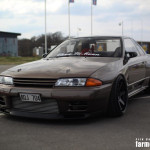 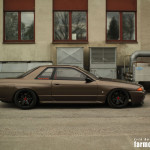 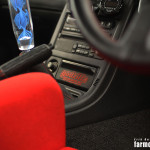 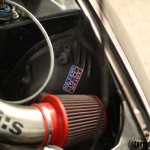 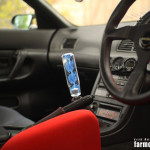 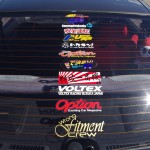 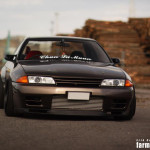 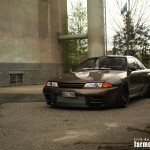 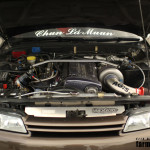 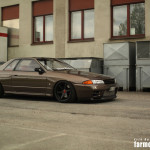 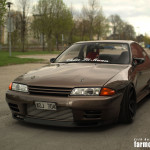