When it comes to acquiring your dream ride, there are three common ways of getting it done. The first is to buy it from someone else. Sure you might make some tweaks here and there, but let the previous owner spend the real money; you just get on with enjoying the car. Second is to source an unmodified example, drop a huge chunk of cash on all the parts you want, and then roll it into a garage for a couple of months until it’s done. It’s a very show car approach, but if you’ve got the means to realise your vision this way, all power to you. Third, and by far the most common in the real world, is to build the car up over time. Payslip after payslip spent fixing the flaws, hunting down rare parts and getting it into the garage to have parts fitted. If you get even part way done before life gets in the way or a new project comes along, well done. If you finish it completely then congratulations, you really are in an elite group. 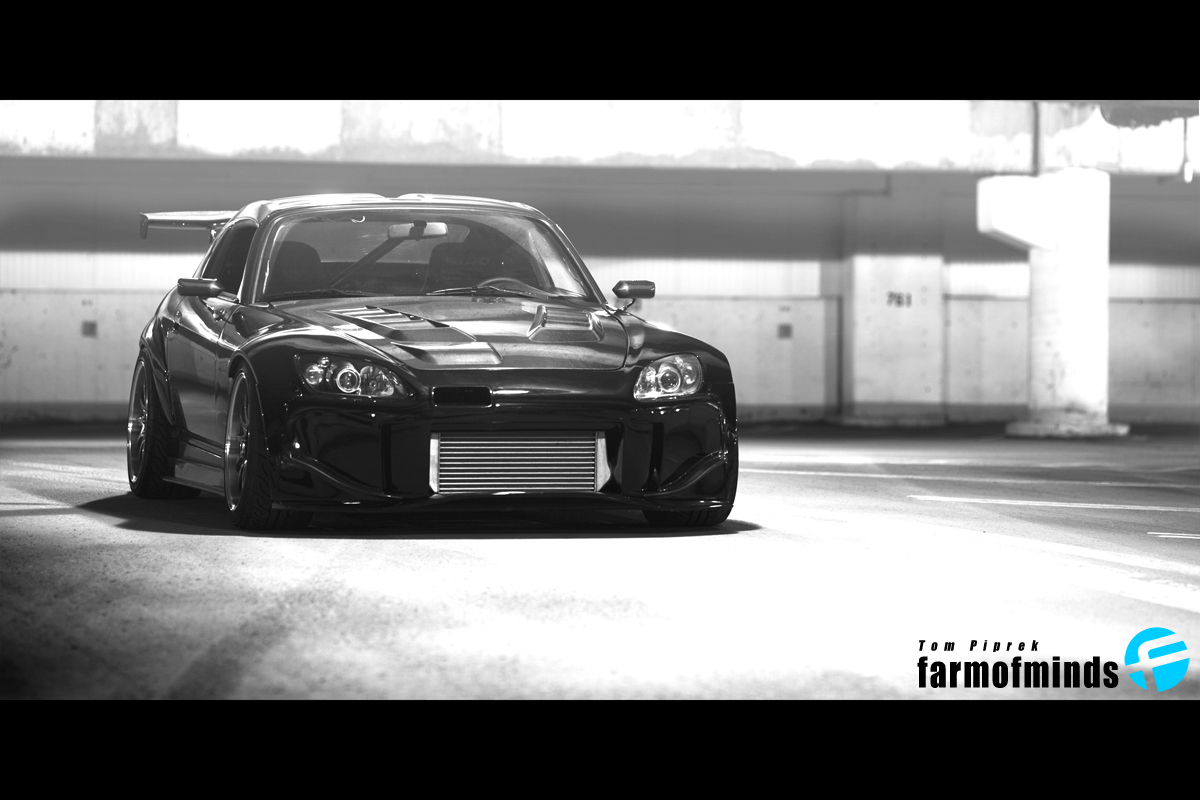 Now meet Trung Nguyen. A man so committed to realising his dream of owning and modifying an S2000, he actually sourced most of the parts before he even owned the car in question. The wheels, seats, hard top, body-kit, wing, harnesses and brake setup that feature on this build were sitting in his garage and ready to go long before the car actually arrived on the driveway. This might sound like a risky strategy, but by Trung’s own admission, Honda’s S2000 has been his dream ride since high school. It was never a question of if, but when he got his hands on one of his own. 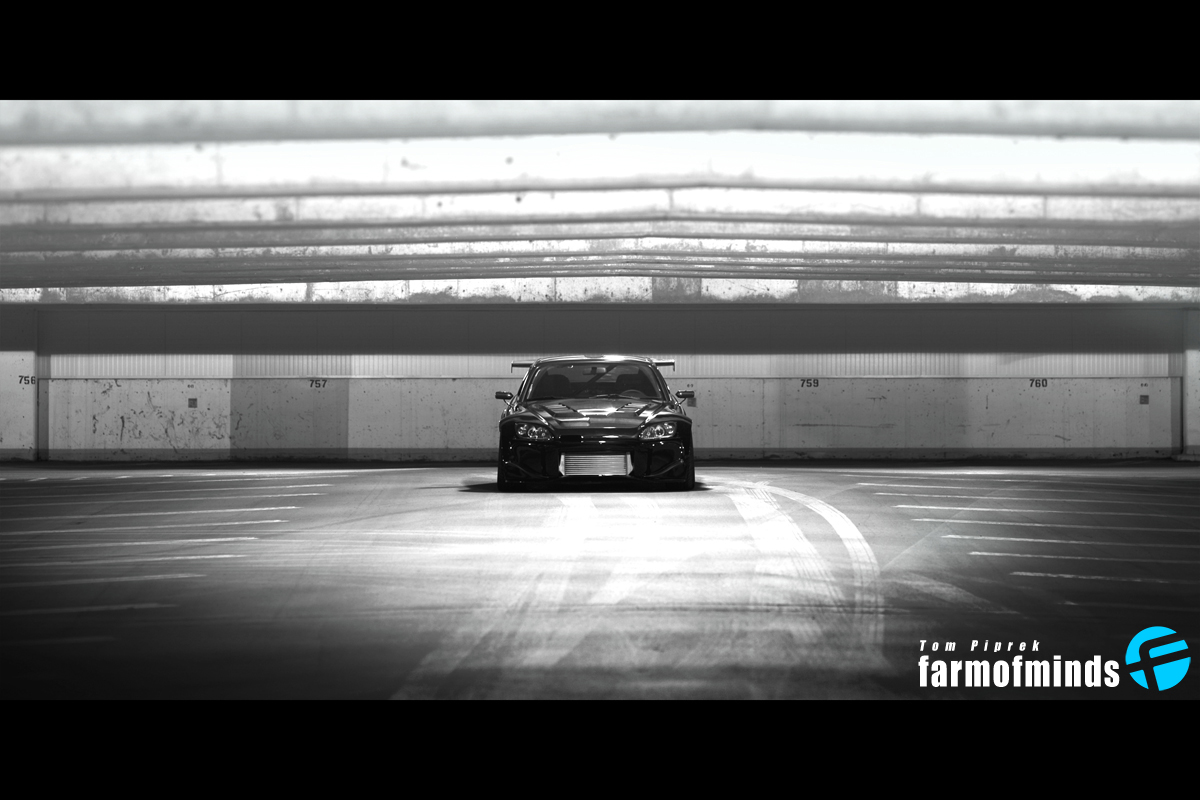 The base car underneath this gorgeous body-kit is the later AP2 model, manufactured in 2004 and purchased in 2010; it gave Trung access to a number of useful improvements and revisions over the earlier AP1 model. Not that a lot of the OEM components remain anymore, as he’s been comprehensive in his approach to modifying this ride to be everything he ever wanted. 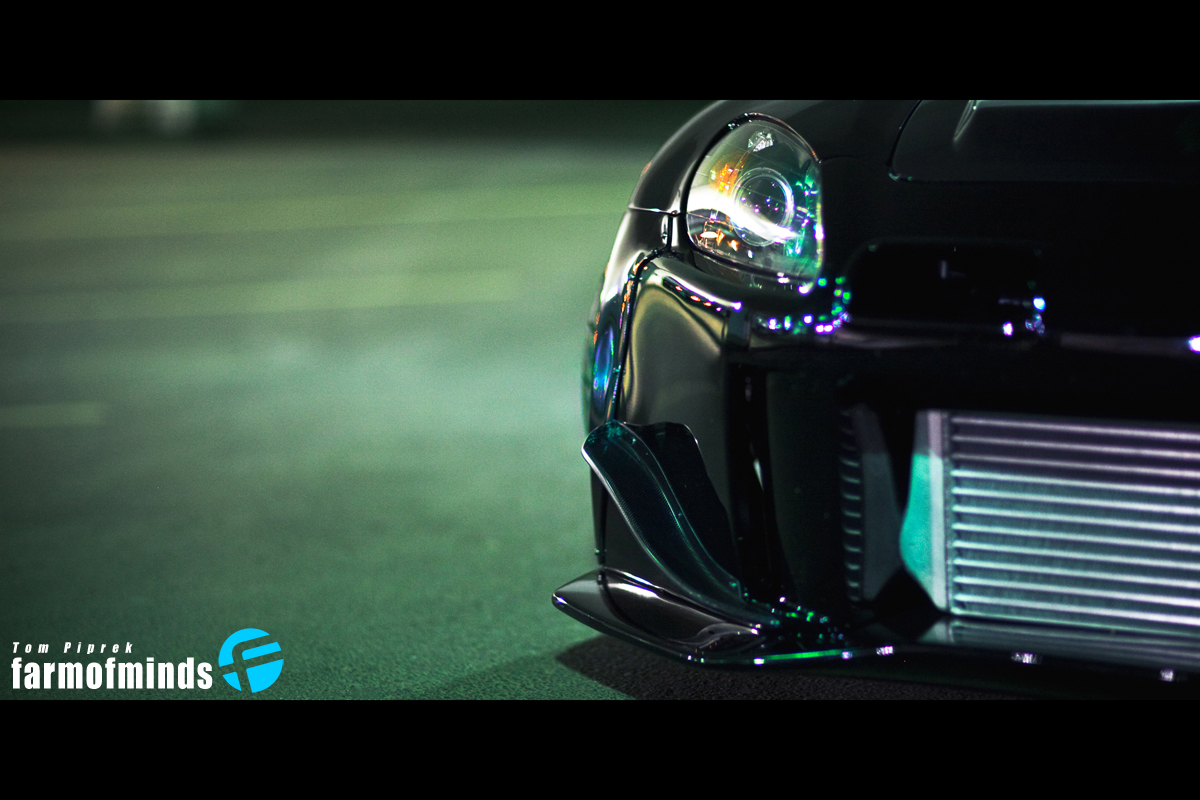 The S2000 was always a car built around an engine, and dominating the experience in Trung’s example is a supercharged version of the F22C Engine. Comprised of an HKS GT Supercharger Pro kit and Deatschwerks 800cc injectors with a DeatschWerks 255 LPH intank fuel pump, the engine now produces 340bhp at the wheels. That’s almost 400bhp at the crank, and a much fuller torque curve to address the traditional shortcoming of VTEC engines. Supporting mods include a smaller, lighter battery, an HKS induction kit and a Greddy EVO 70mm exhaust system to ensure this car is heard as well as seen. 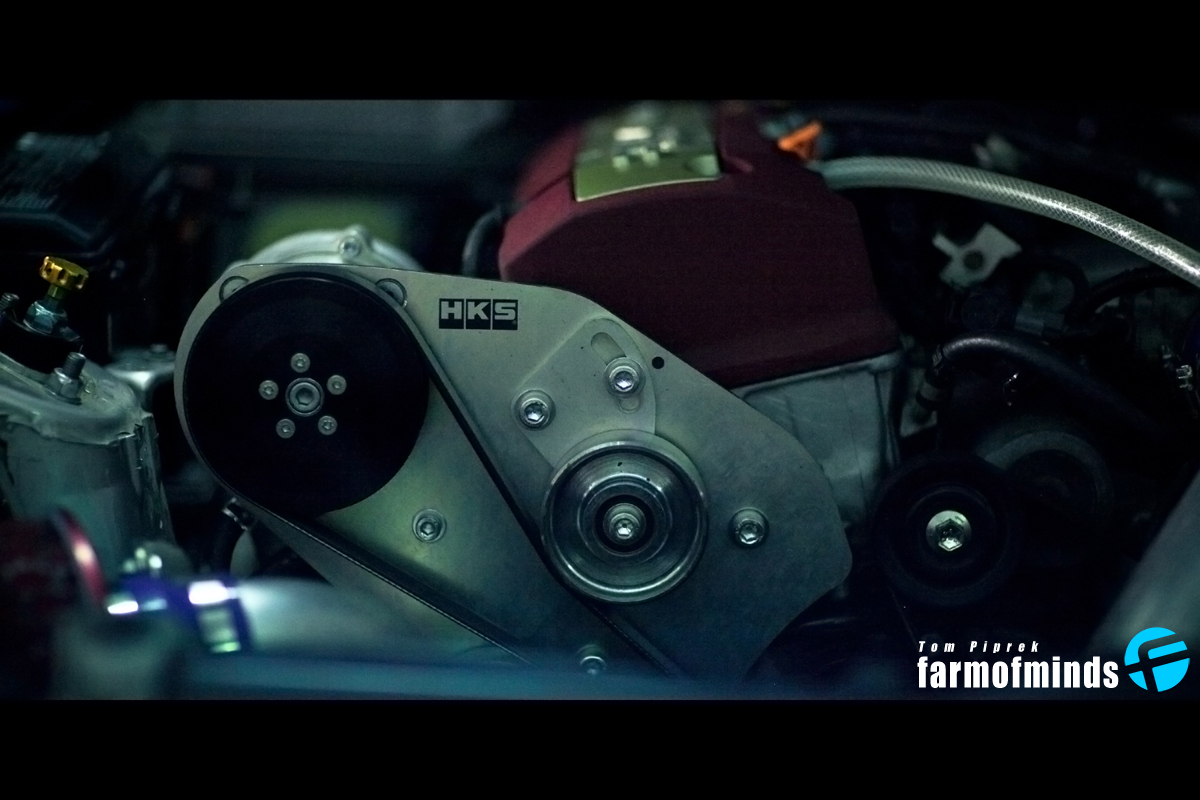 And when it comes to being seen, this is not a car you can easily miss. The S2000 is way too subtle in standard trim, but the addition of a full J’s Racing Type-S aero kit paired with J’s Racing blistered front wings and ASM bolt-on rear arches have transformed this car into a ground hugging monster with real presence on the road. It’s an effective package, and if you’ve ever seen any Youtube videos of the J’s Racing S2000 on the Gunsai Touge, you’ll know it’s got performance as well as looks. This is an important consideration, because Trung’s ride is built for action, and he needs a car that delivers both on street and on track.

To that end, he has fitted Spoon monoblock callipers with Ferodo DS2500 pads to scrub off speed in a hurry, and installed a T1R bump steer kit with a Spoon X-Brace up front to ensure the S2000 remains responsive and predictable under load. Getting all that extra power to the ground are a set of AST 4150 coilovers: not very common here in Europe, but they give good adjustability for road and race damping, and are made from aluminium rather than steel to reduce unsprung weight. Volk CE28N’s are a classic choice for the S2000, and Trung has fitted a gorgeous Formula Silver set in 18×9.5 +28 for use on the street, with an alternate set of Enkei RPF1 in the same fitment for track time. 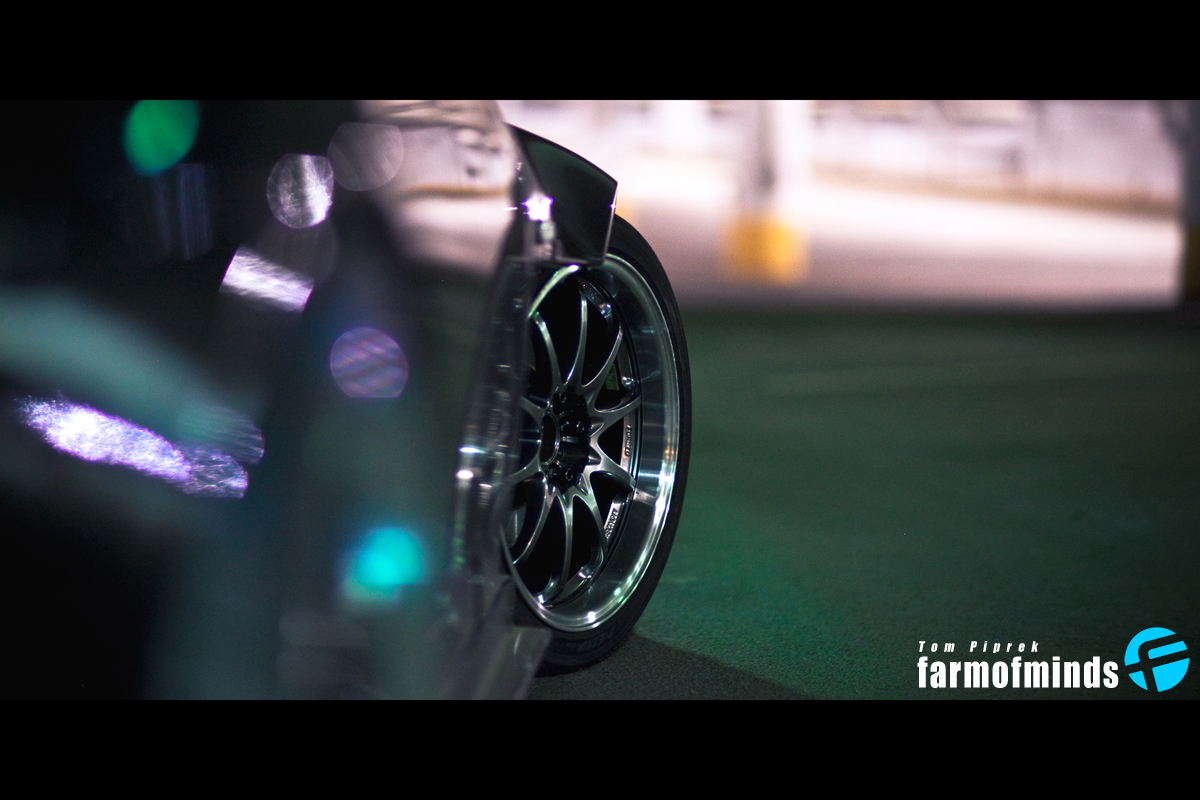 If you’ve never sat in an S2000 before, you’ll be surprised by just how little space there is inside relative to the dimensions of the car. It’s pretty hard work getting bucket seats to fit without rubbing on the doors, and finding mounting points for harnesses can be a problem. Nevertheless, Trung has managed to squeeze in a Recaro TS-G to give him a superior driving position, and a leather clad Pole Position from the same manufacturer to give his passengers a more stylish and comfortable experience. Both occupants are held in place with Takata harnesses strapped to a Hard Dog rollbar for extra rigidity and safety. 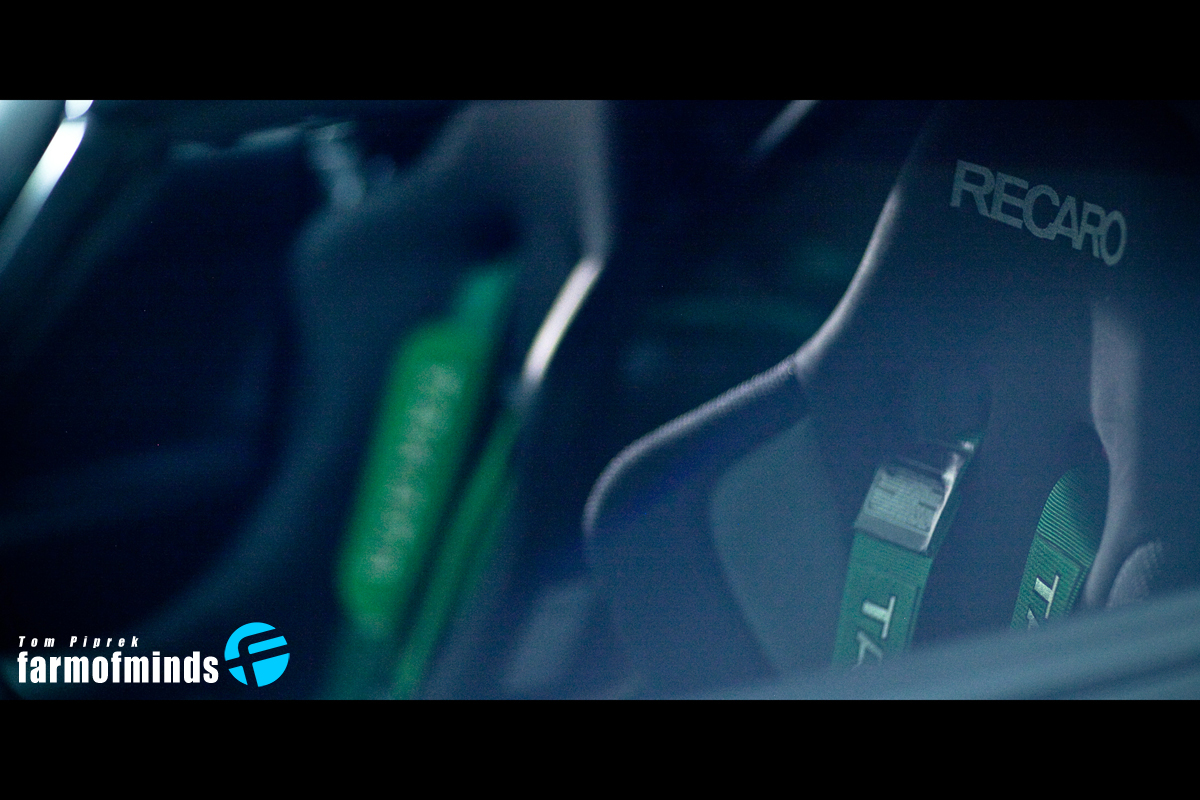 Overall, it’s a pretty complete package in which most facets of handling, looks and performance have been considered, so you might think this S2000 is ready to drive off into the sunset. But when we asked Trung what his end goal was for this project, he simply replied ‘THERE IS NO END’ and outlined his plans for a complete Voltex aero setup, Spoon Radiator and a new set of TE37’s to be fitted in the near future. Given the commitment he’s shown so far, I’ve no doubt the residents of Edmonton, Canada will be seeing a very different but equally awesome S2000 on their streets in the very near future… 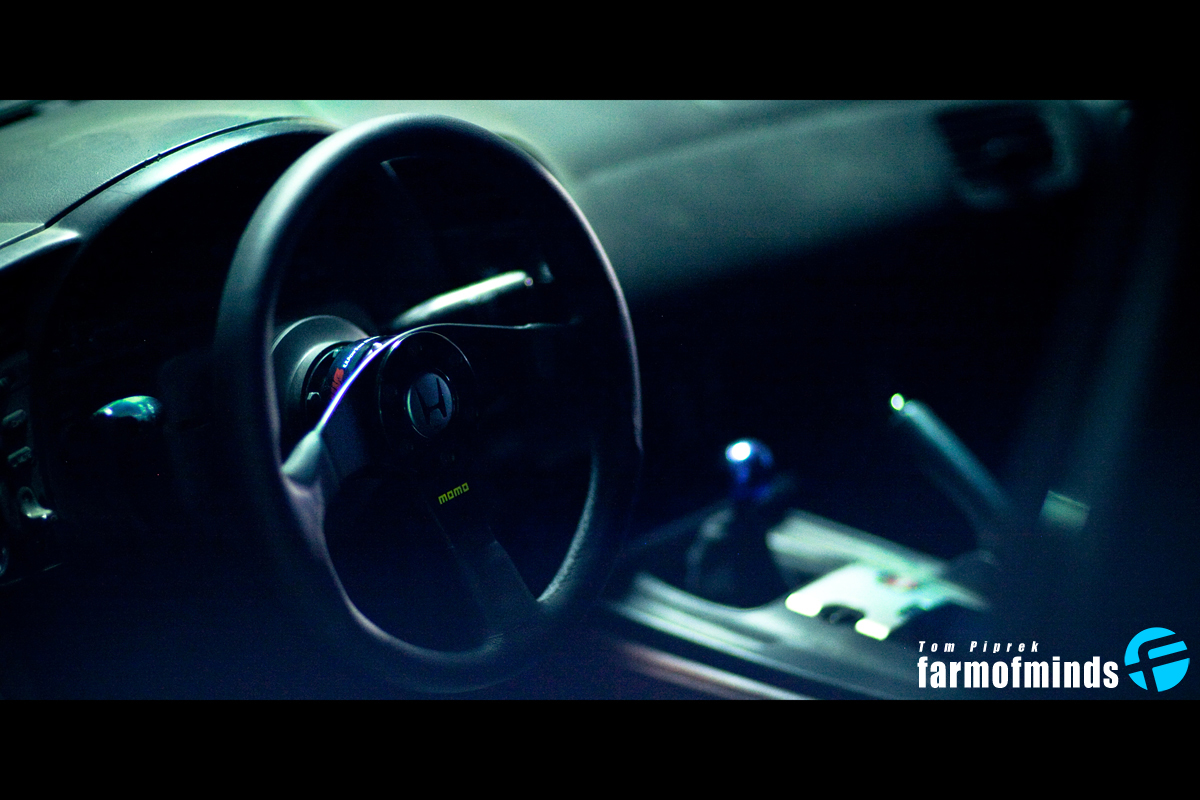 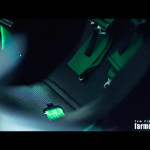 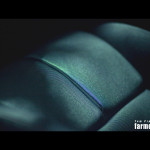 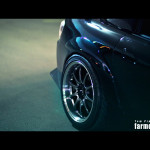 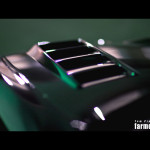 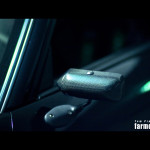 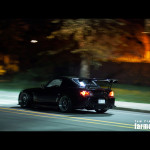 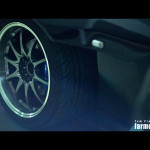 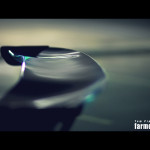 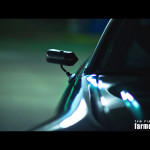 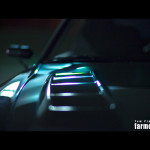 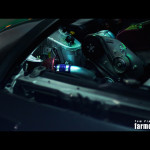 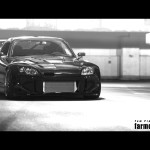 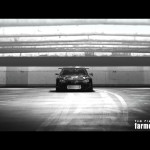 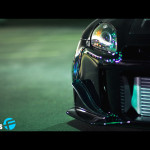 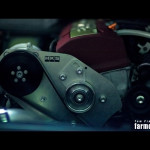 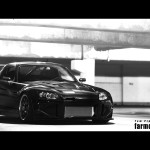 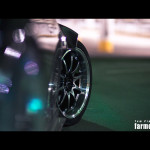 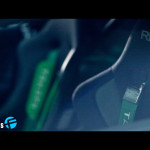 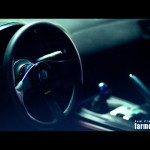