Japan is famous for many fantastic classics like Nissan’s GTR, Honda’s Type R and Mazda’s RX series automotive legends with the sole focus on racing performance. Toyota on the other hand had its own great legend with focus in a slightly different direction. Toyota’s great fascination with the GT platform has brought us the 2000GT and knowledge of racing, the Celica. Sure enough a hybrid of the two was to emerge and with the market growing for more performance based cars around the world, the Supra was born. 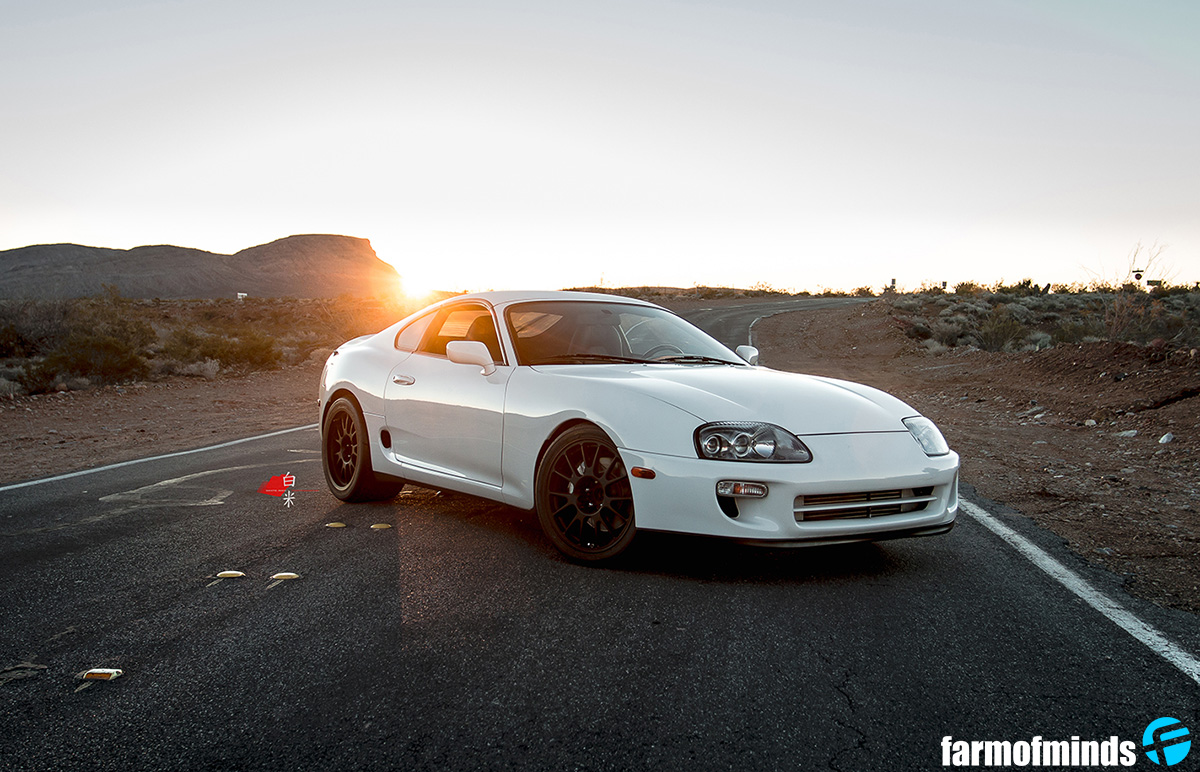 The Supra has its history presented through 4 generations (Mark I, II, III, IV). This particular model being the Mark IV or the MKIV. The MKIV was a great step forward for Toyota and took its well deserved spot as the “flagship” vehicle of the company during its production (1992-2002). 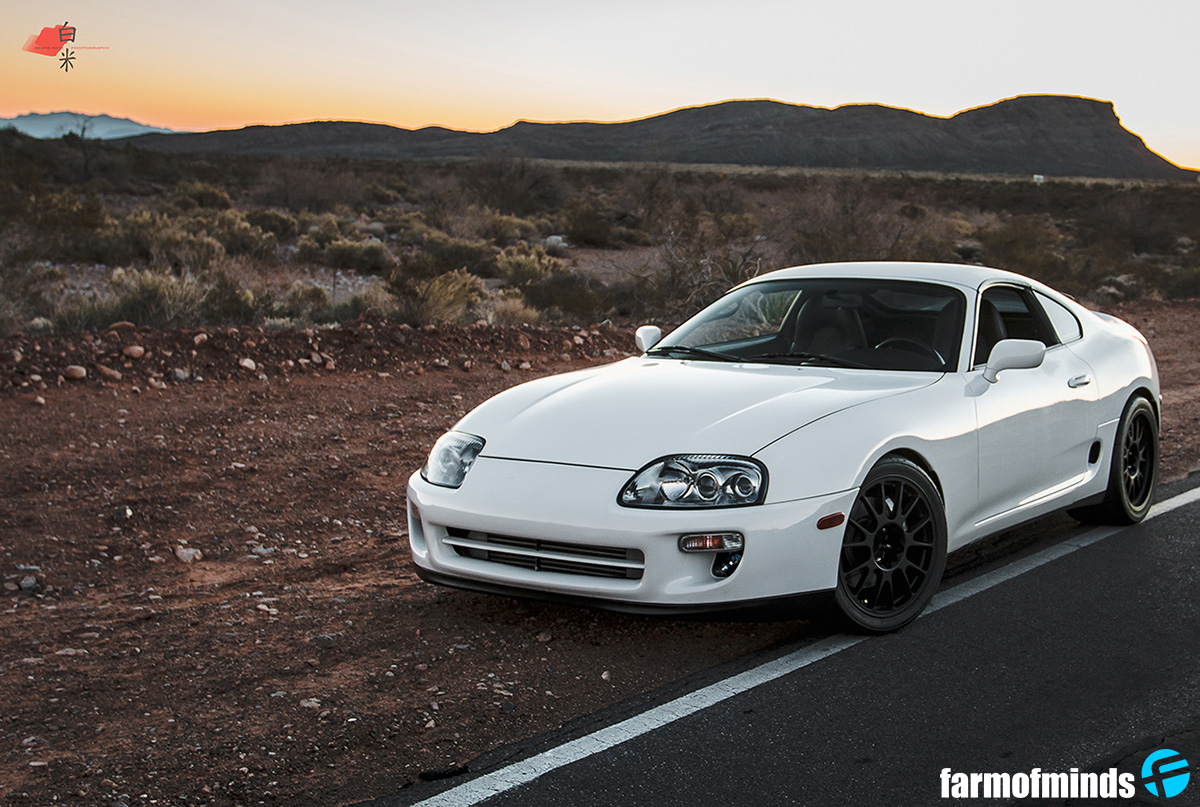 This MKIV is an original 2JZGTE, 6 speed Getrag, US Spec vehicle and is very iconic partly due to its appearance in the first “Fast and the Furious” film back in the early 2000’s. The vehicle featured uncompromising performance, but was lacking in some areas where the Nissan GTR was holding ground. Unlike the GTR the Supra was taken into an entirely different direction. The Supra is a true GT car and was a very basic auto layout with no complicated computers, all wheel drive and all wheels steering like its rival the GTR had. Instead it was a rear wheel drive platform with a brutal and strong engine making it what some call a “Japanese muscle car,” with an ideal platform for modifications. 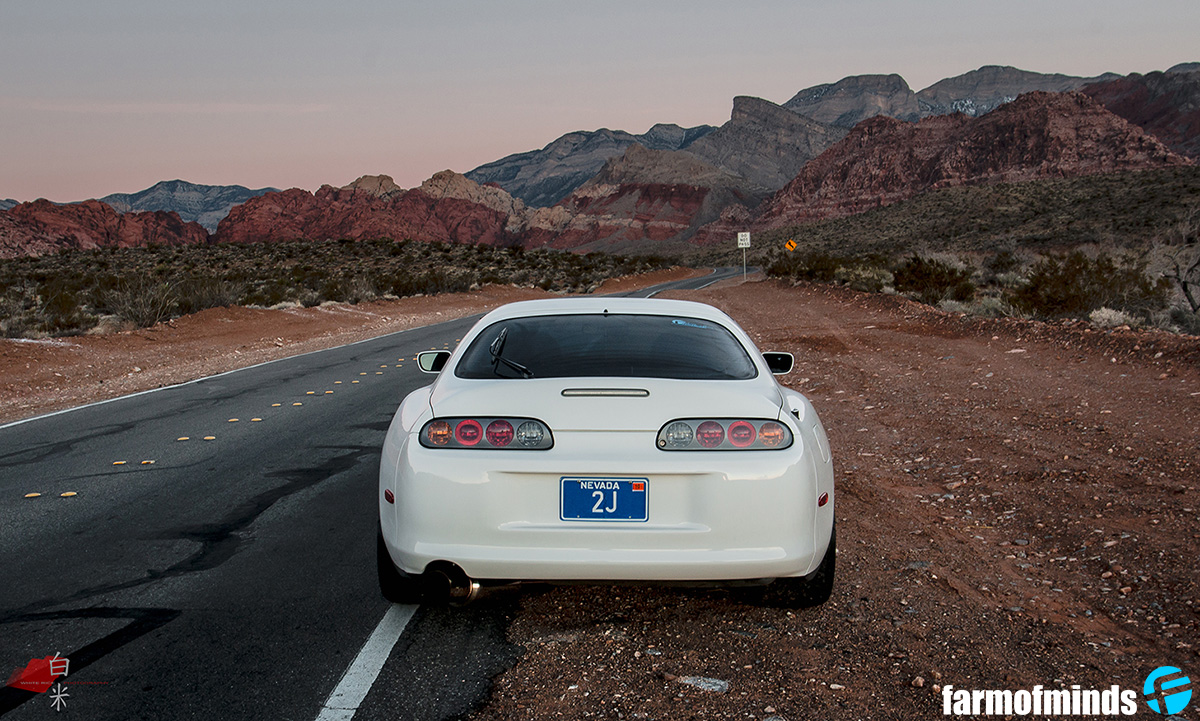 Every one loves a tastefully modified Supra and this particular vehicle has been modified with a single turbo, top end engine parts, suspension and others (full list below) without taking away the original proportions, feel and idea of the vehicle. 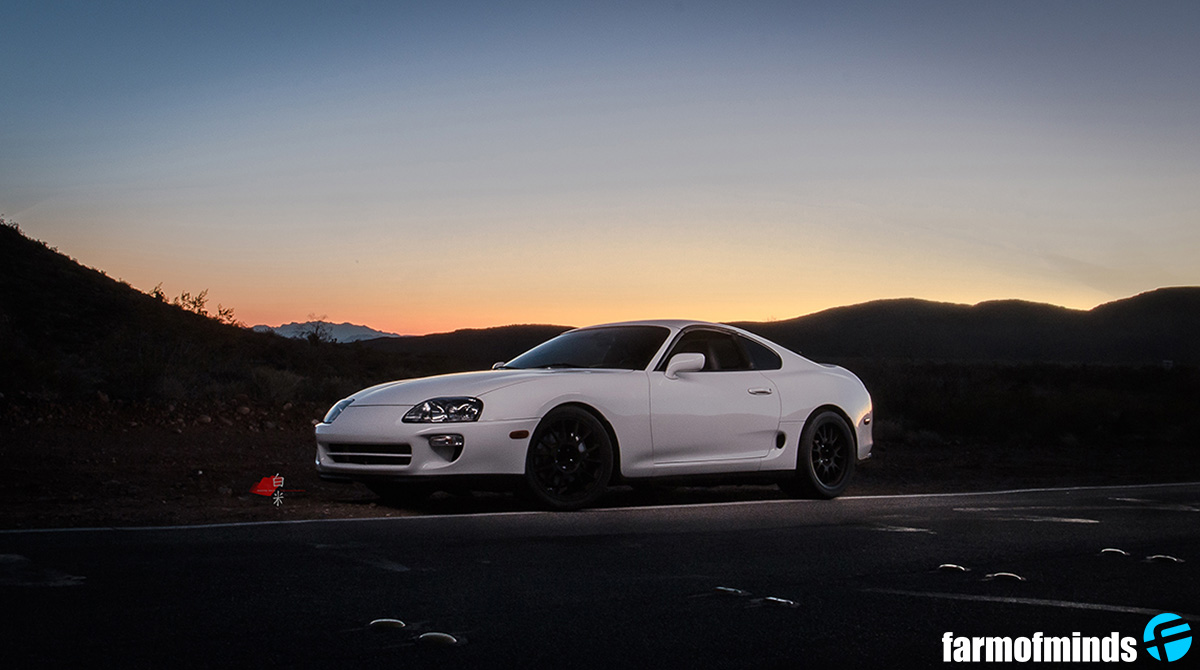 With that said, the Supra is an iconic hero of the past and as it gets replaced with Vehicles like the the FT1 in the future it will always have a special place in our hearts. 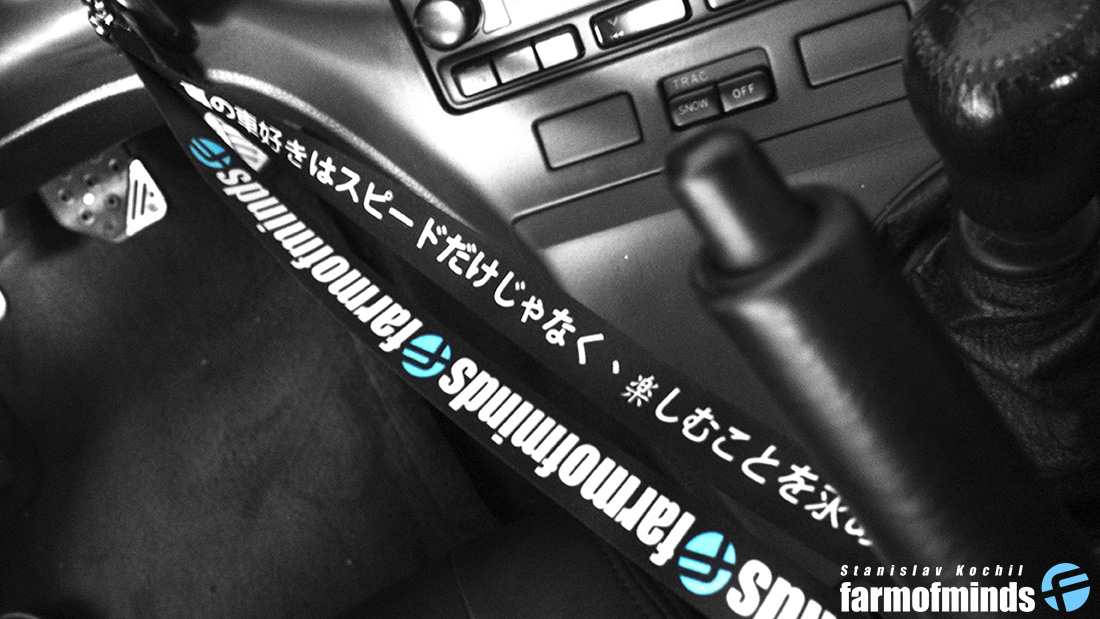 Vehicle makes just under 500hp depending on temperature and atmospheric pressure running 100 octane fuel, making it a great, controllable and enjoyable performance car. 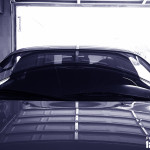 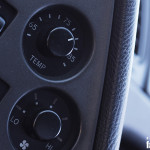 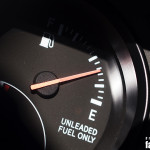 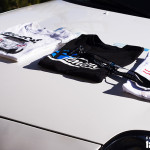 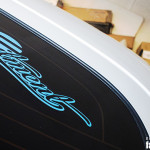 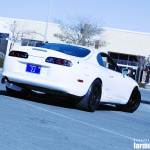 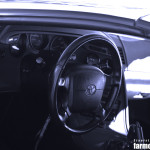 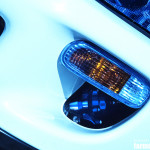 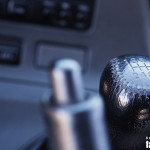 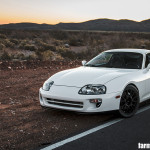 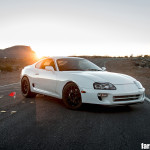 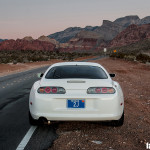 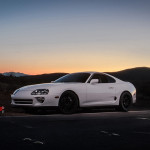