After the original black layout back in 2007 and refreshed look in 2012, we are now launching website version 3. Moving from the Blogger platform to WordPress requires a new layout so we came up with this simple look. Check out FOM home page as well. We hope you will like the new FOM and most important, we hope you will enjoy some new stuff coming on Farmofminds in following months.

The first exciting news that we are proud to announce is that Farmofminds has teamed up with Roger Clark Motorsport, a well know UK based tuner thats specialized in the Subaru Impreza / Mitsubishi Lancer and the 2008 Time Attack PRO winner! Earlier Farmofminds readers will probably remember this crazy video featuring the RCM Gobstopper dancing around the track filmed by Clashproduction:

Collaboration with RCM will bring exclusive content like “behind the scene” articles, factory tour, closer look at Gobstopper and the successor Gobstopper II, and much more. 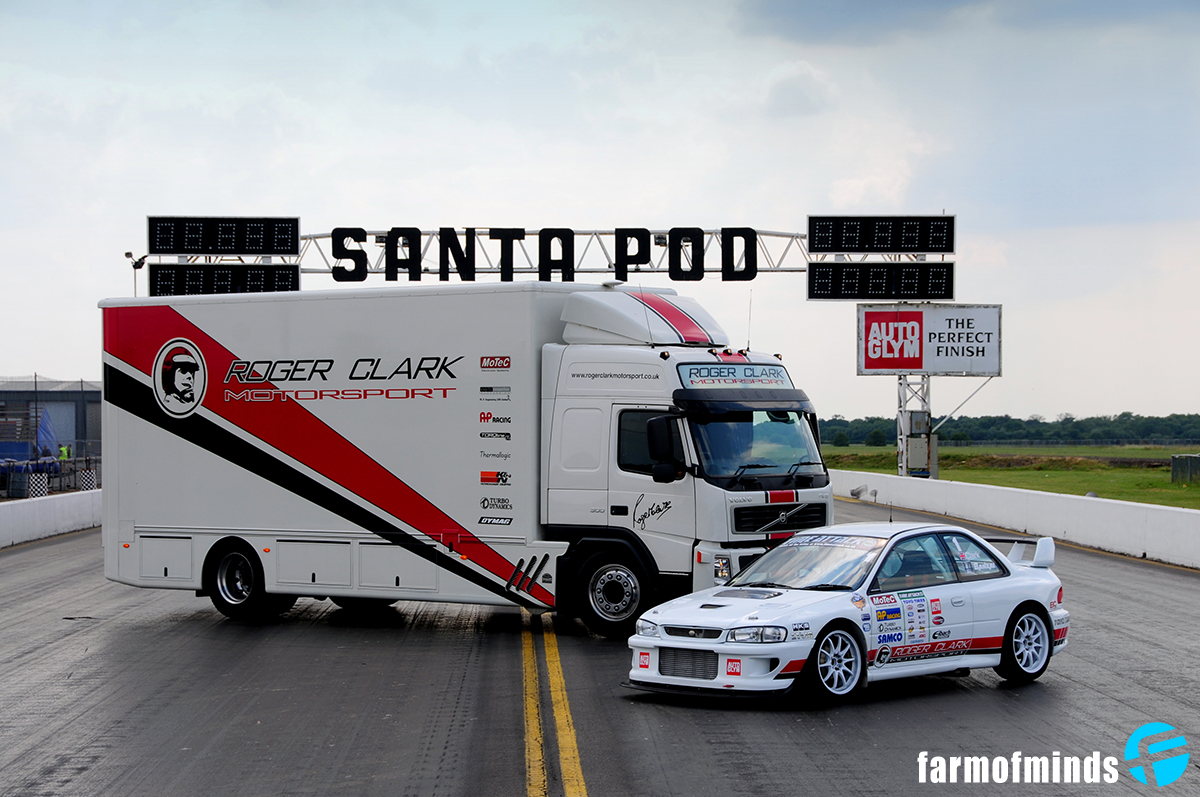 Along with the new look we would like to introduce some new things in our store. Farmofminds have been always focused on best JDM cars and if we quote architect Louis Sullivan “Form follows function”, fast cars have always had best fitment. You can grab our new Fitment T-Shirt and Fitment sticker in our store. Note: we have limited numbers of “Fitment tees” but we will restock very soon.

In the store you will also find Farmofminds lanyards. Because we are true enthusiasts, the next quote originally from Spoon Sports founder Ichishima Tatsuru describes our mission the best: 真の車好きはスピードだけじゃなく、楽しむことを求めている。which translates: “true enthusiast is looking for fun, not just speed.” 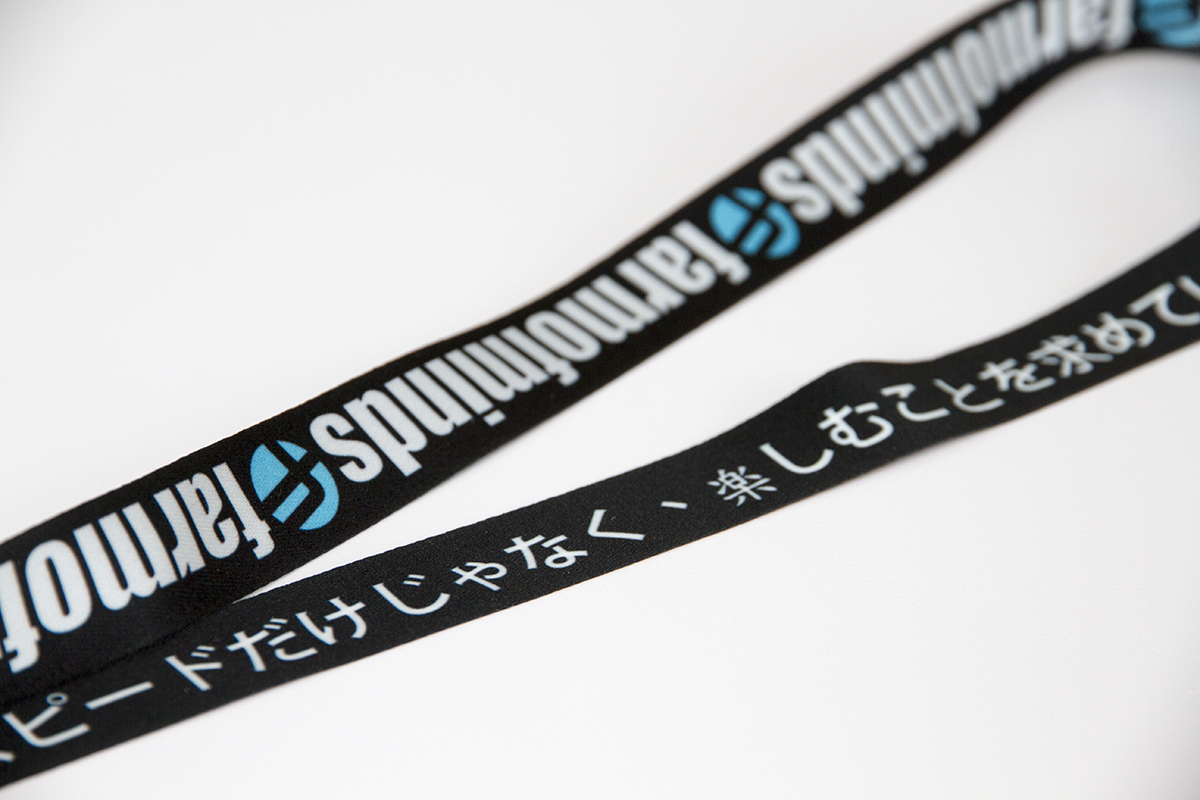 For those who couldn’t get M and L site BenSopra tees we have restocked the items as well.

But there is more! In the following posts we will have some other cool stuff to announce.

At the beginning it may take some time but we will do our best to update the blog more frequently, with the best cars on the scene which was always our priority.

Thank your for reading Farmofminds.com! 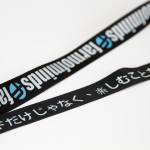 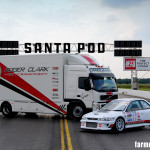 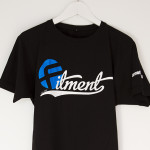 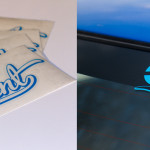