If I have a blind spot in my appreciation for JDM culture, it’s cars from the 1970’s. Show me something from 80’s and 90’s and my brain will instantly fill with useless facts and figures, along with a plethora of mental images of modified examples of the car in question. But show me a 1973 Datsun 240Z and nothing happens. That was until I was introduced to Erik Jonasson’s car, which not only redefined what I expect from these earlier JDM performance cars, but also ignited a passion for the era when Japan was still looking to Europe and the US for automotive inspiration, rather than leading the way. 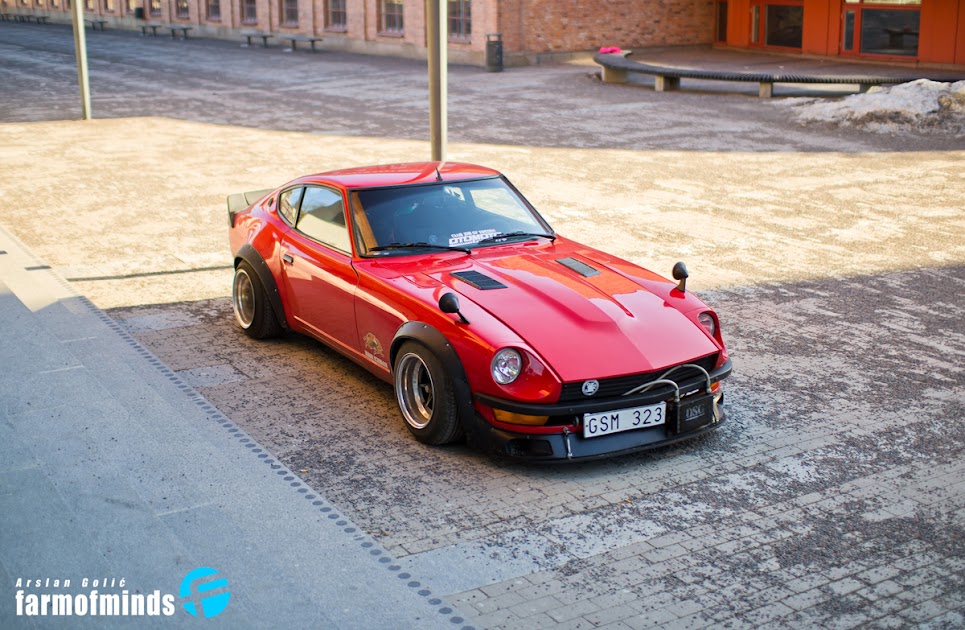 The original 240Z went into production in 1969, and combined elements of Jaguar E-Type and Chevrolet Corvette styling to produce a quick, attractive and affordable coupe that undercut and outperformed rival car of the period. The original car, whilst undeniably sporty in appearance, suffered from the classic 70’s combo of narrow body and tiny wheels, at least by today’s standards.

Driving to shoot for Farmofminds from Club JDM on Vimeo.

To get around this, Erik has both flared the arches, and fitted over fenders, adding a massive 13cm to the overall width of the car. To tackle the wheels, a set of old-school SSR Star Formulas were shipped off to a specialist wheel shop to be suitably enlarged to match the wider stance. Despite only being 14” diameter rims, they are 8” wide at the front and 10” at the rear, both with huge offsets to give the car a really deep dish look. 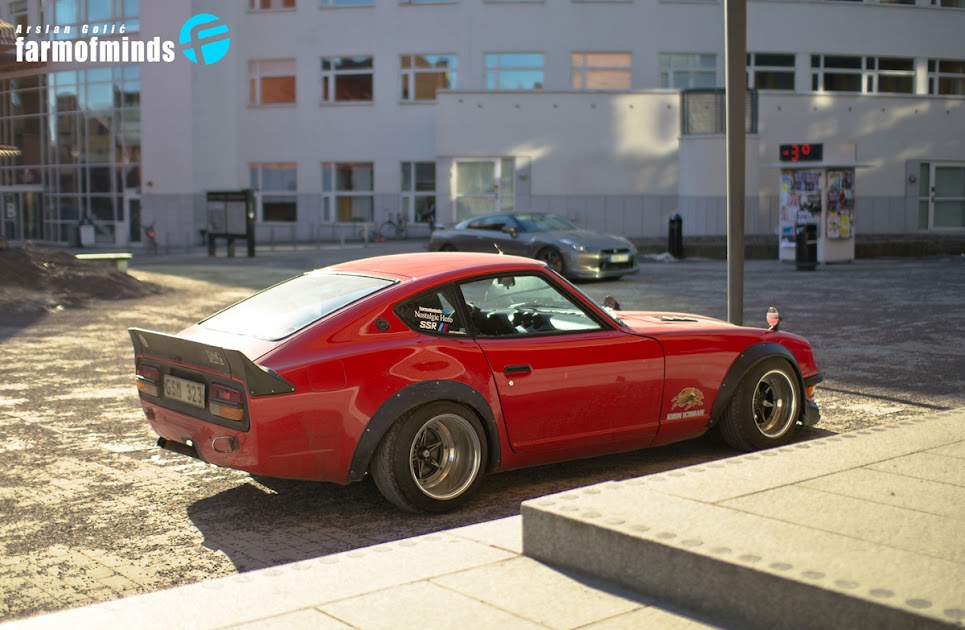 The chrome trim was another popular 70’s feature that quickly came up for deletion too. The rear bumper was removed in its entirety and has resulted in a much cleaner and cohesive back end, especially with the addition of the IMSA style ducktail spoiler. The chrome front bumper, window frames, wing mirrors and door handles have all been stripped and painted in black, which has allowed Erik to keep the original features whilst making the car look an awful lot meaner. 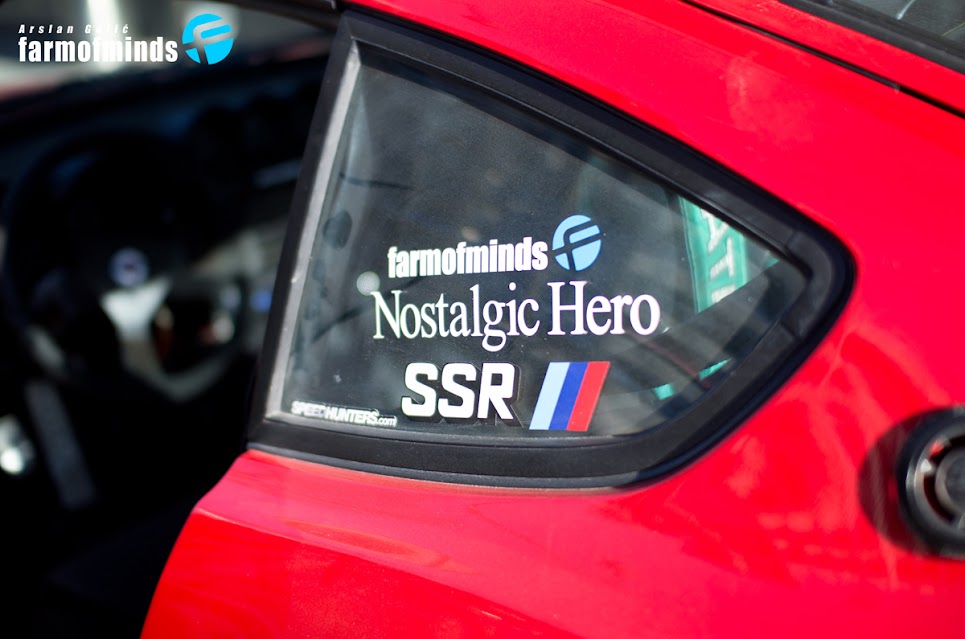 The car is currently running a donor engine from the later 280Z, which despite comparable power outputs in stock trim, allowed the retro-fitting of various 240Z engine parts to create a higher compression ratio and therefore more power. No area has been left untouched in the upgrade, which included balanced conrods from a 240Z, a ported and polished head for better flow, stiffer valve springs, 274-degree Schneider cams, Weber carbs and uprated intake/exhaust manifolds. Keeping all this cool is a 3 row Griffin aluminium radiator and a DSG oil cooler mounted on the front bumper to continue the retro JDM look. 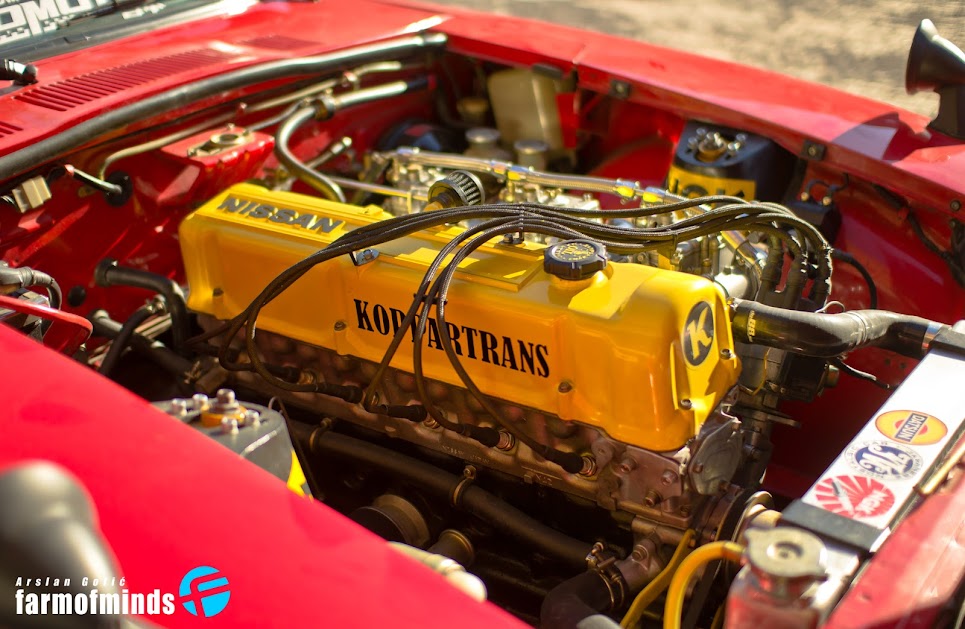 All this extra power (and sound – just listen to the glorious, gargling engine in the video) necessitated a lot of body strengthening to avoid the chassis flexing unnecessarily under load. To achieve this, Erik welded the entire body and fitted a reinforced floor, along with a set of front and rear strut braces to keep flex between the suspension mounting points to a minimum. Mated to a set of custom coilovers and full polyurethane bushings all round, Erik has ensured the 240Z can perform as well as it looks. 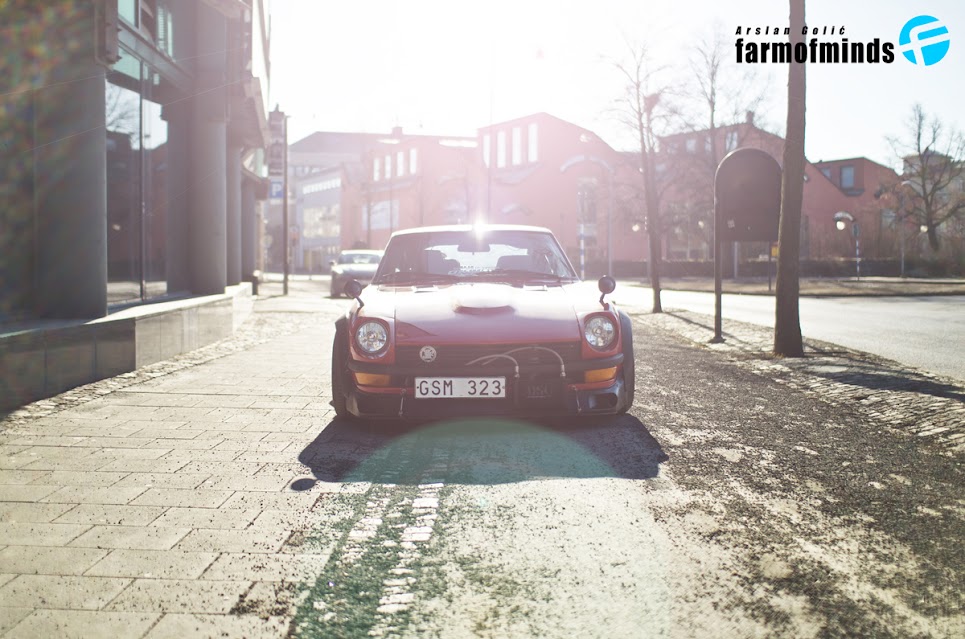 Most JDM classics on the scene these days run many modern parts, and a lot of the better known 240Z’s out there are little more than a bodyshell with S14 running gear and 1JZ or RB25 engines. Erik has gone down a different route and worked primarily with period parts to create a really tough looking Z that stands out just as much now as it would have back in the 1970’s. 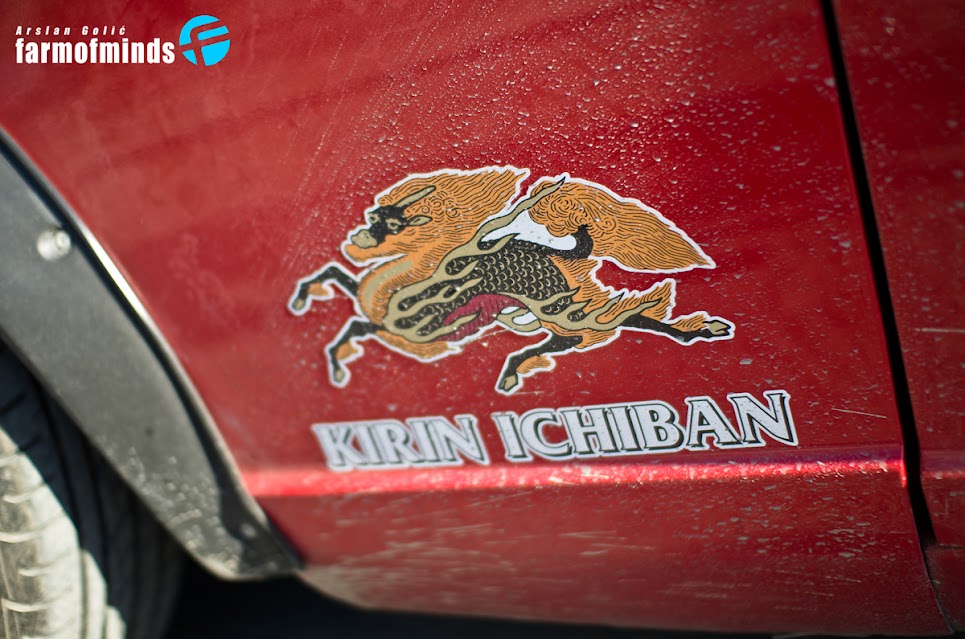 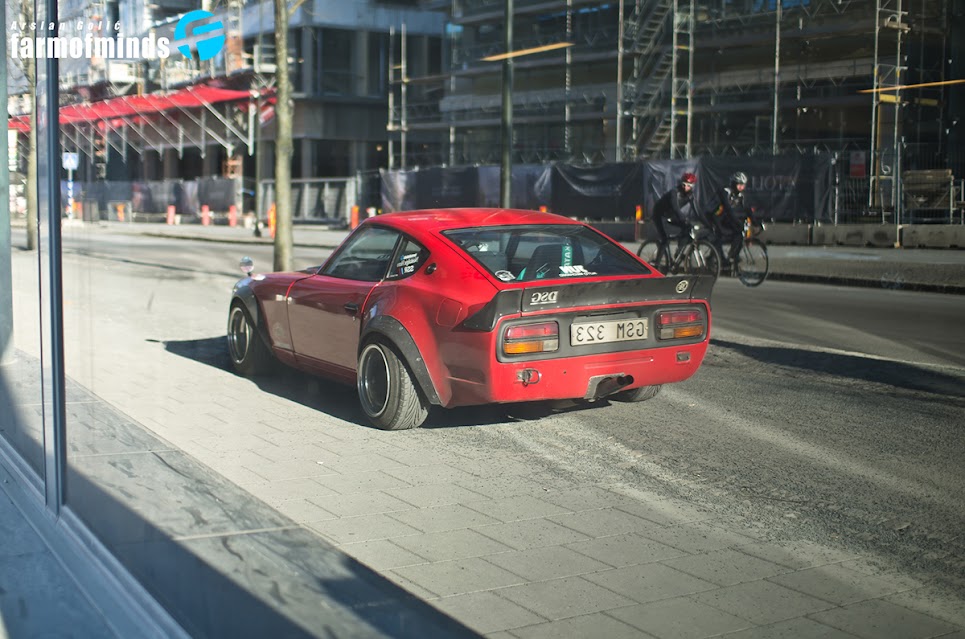 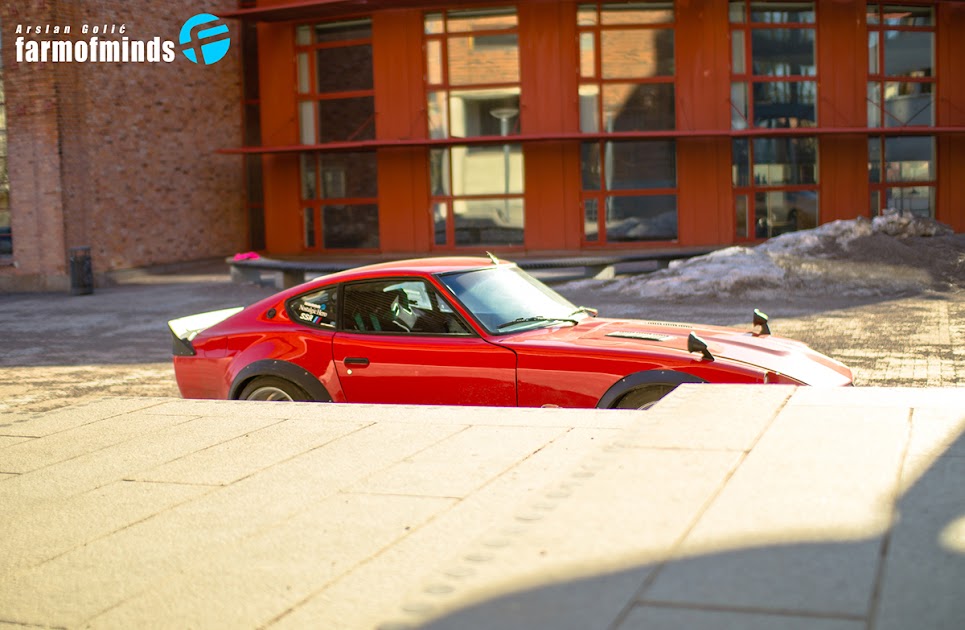 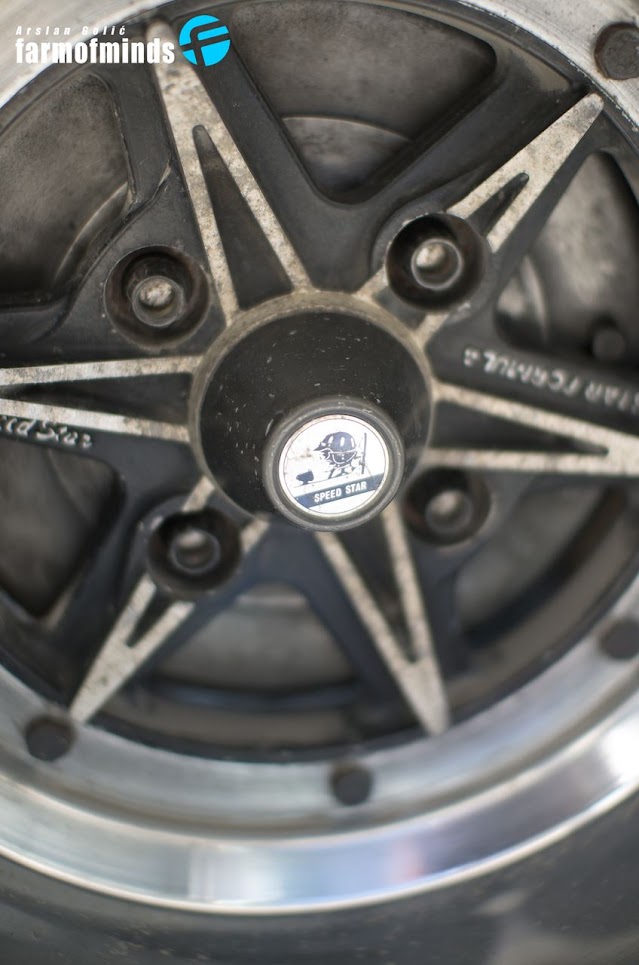 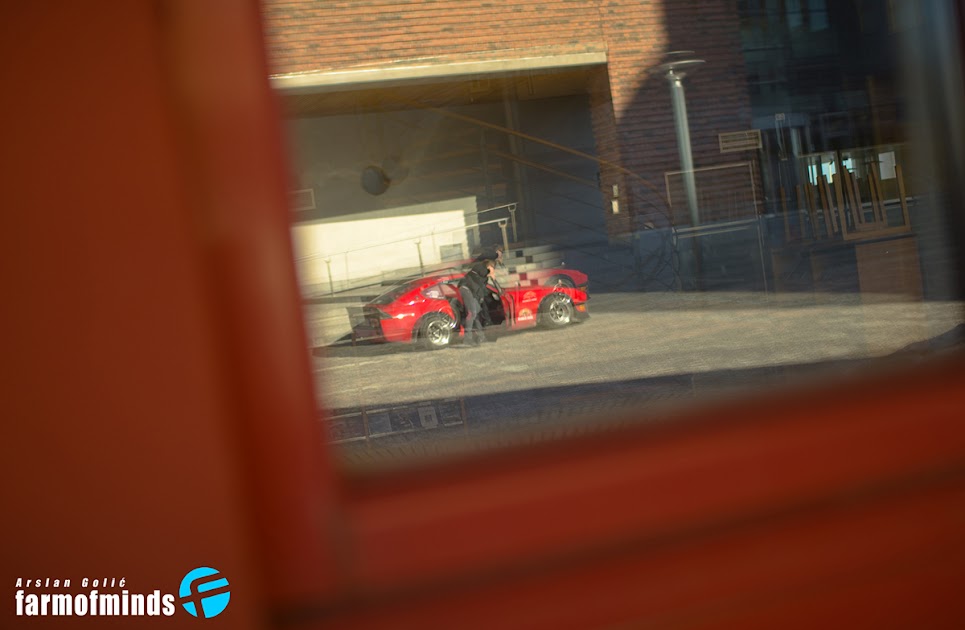 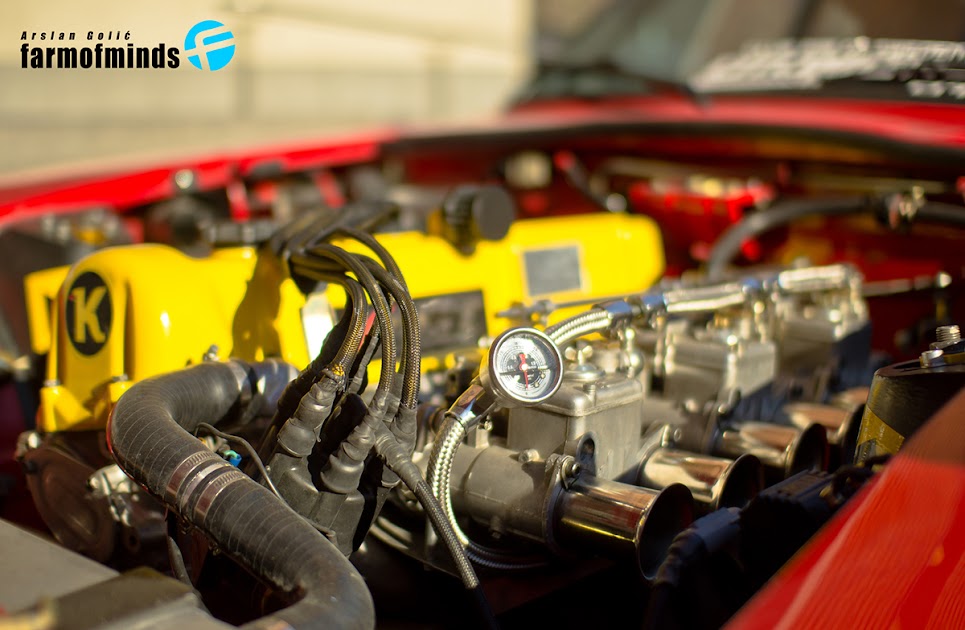 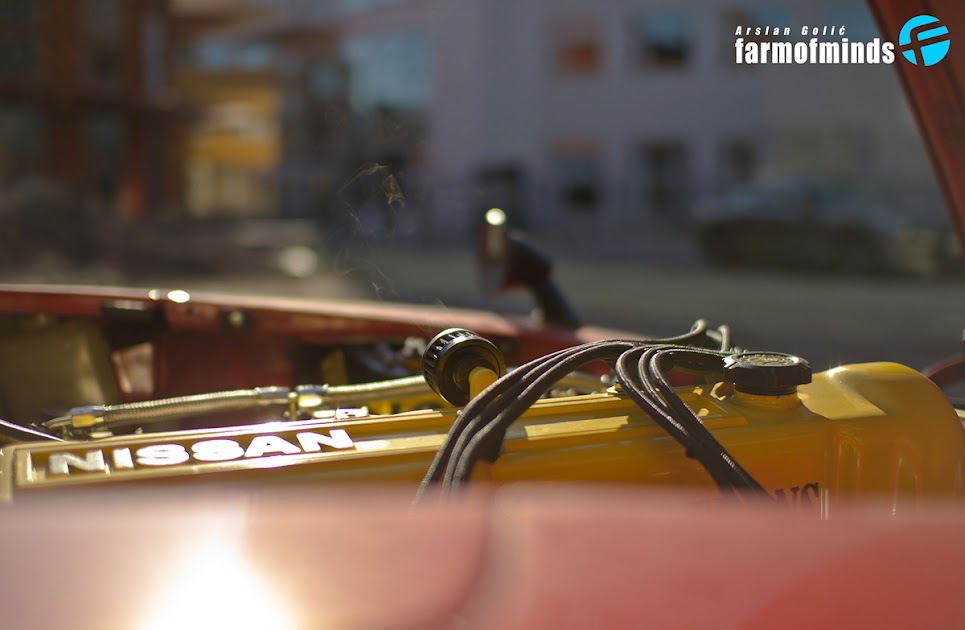 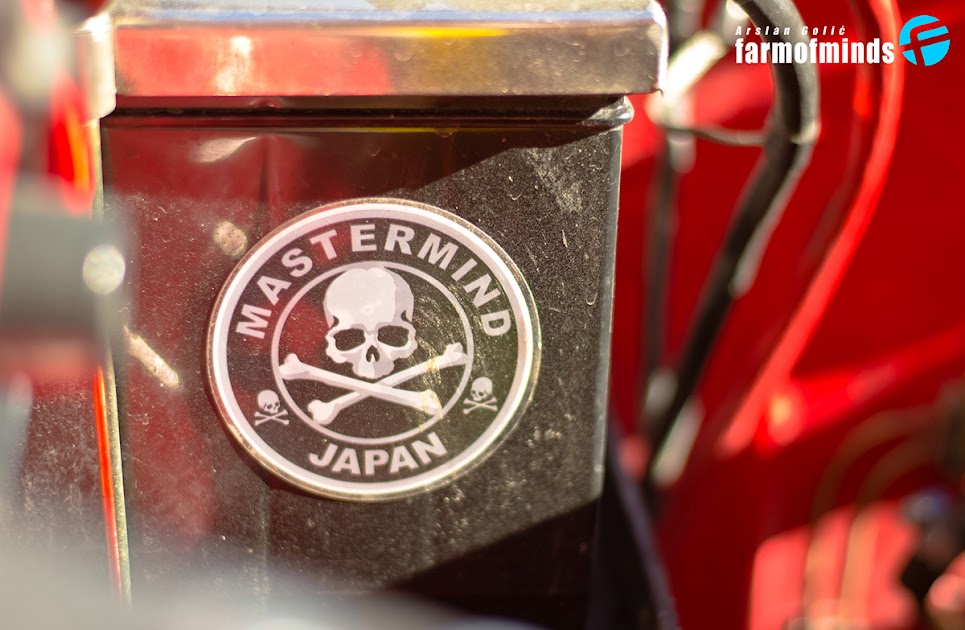 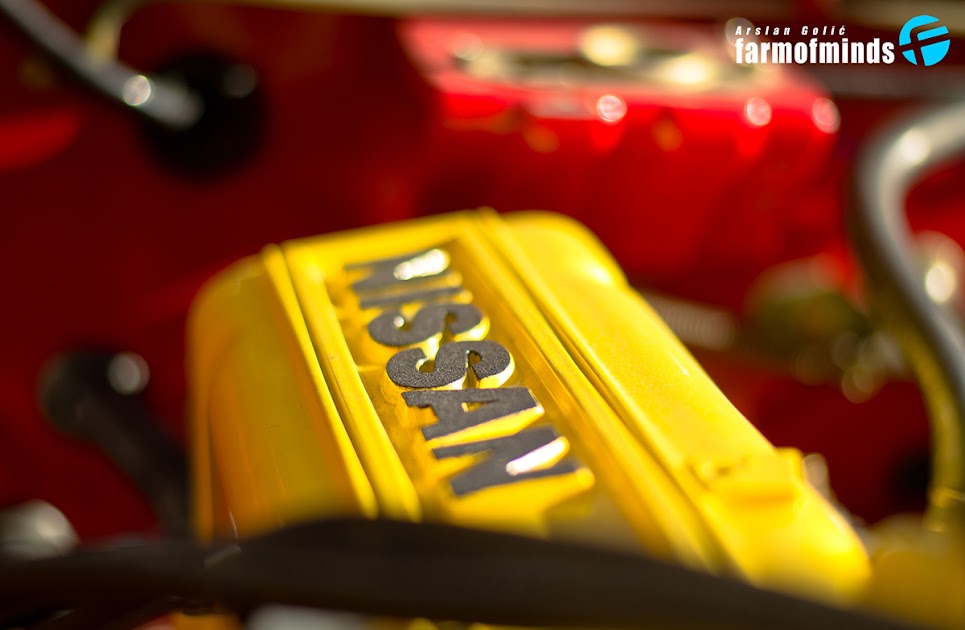 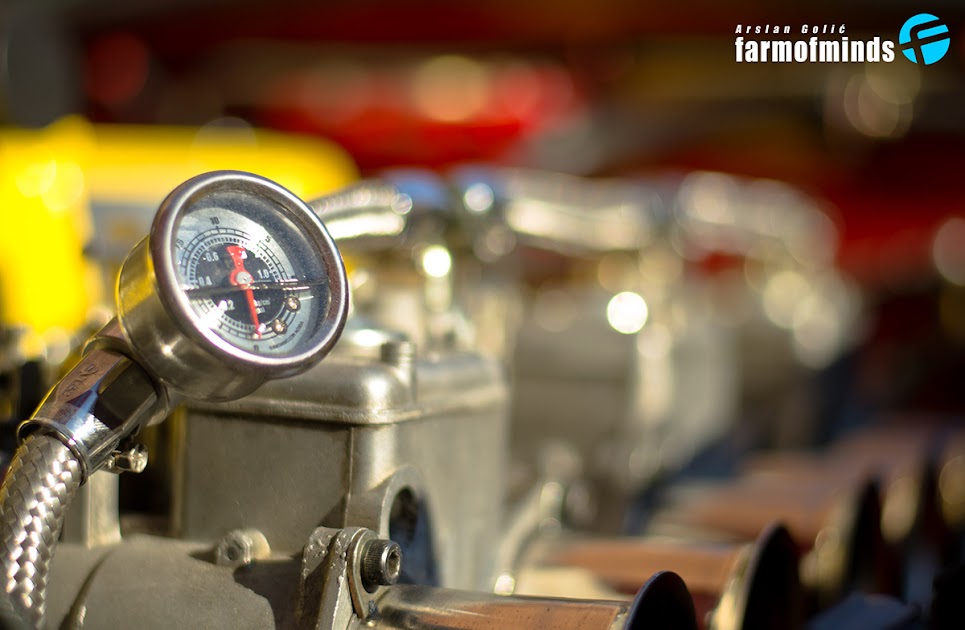 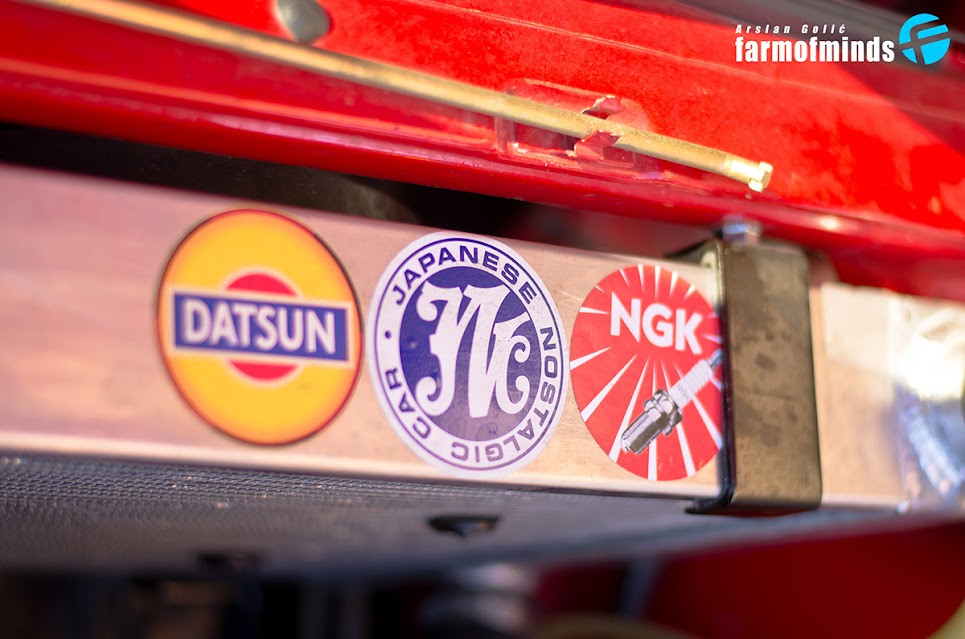 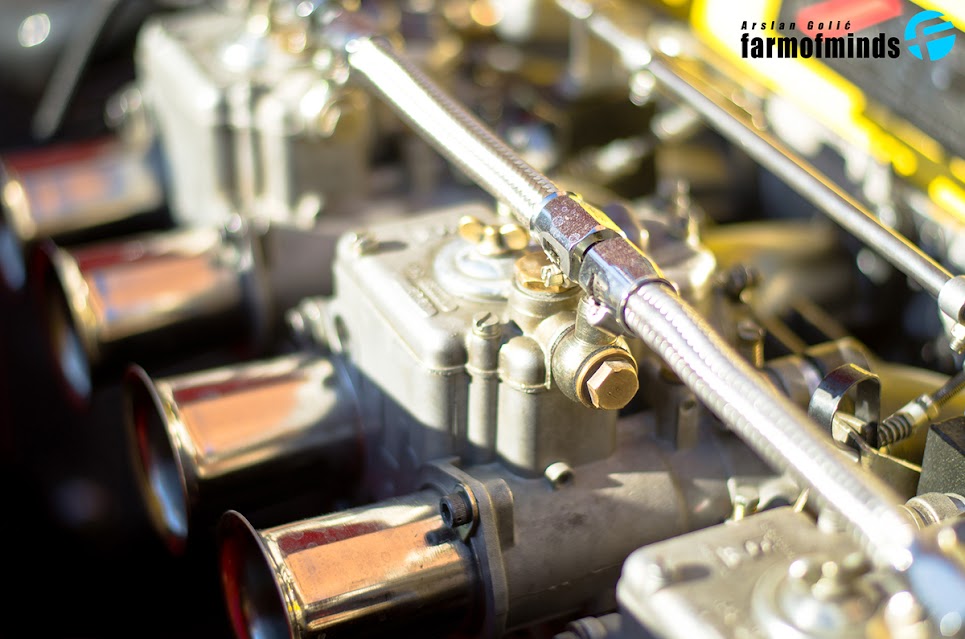 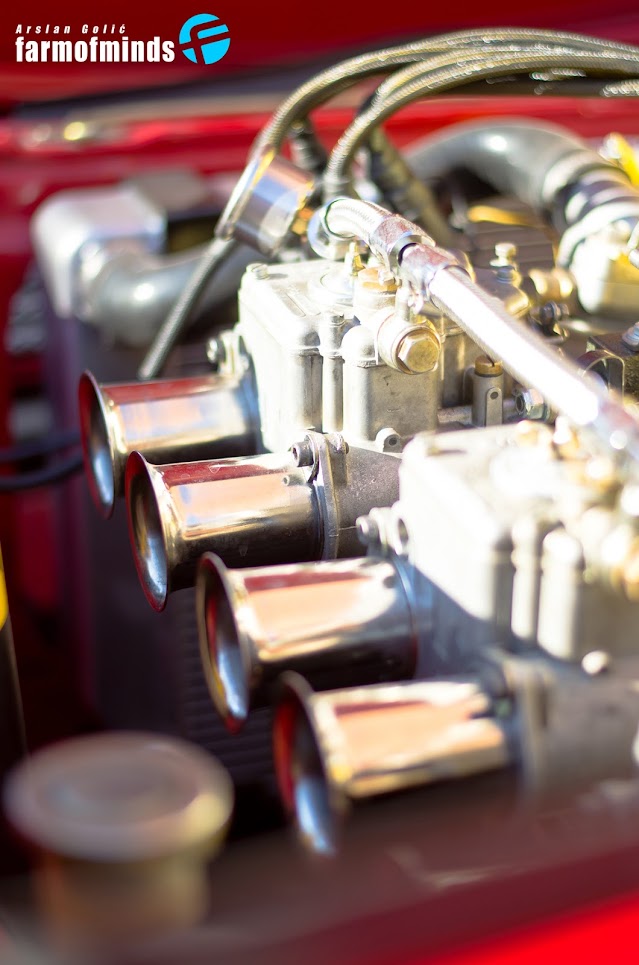 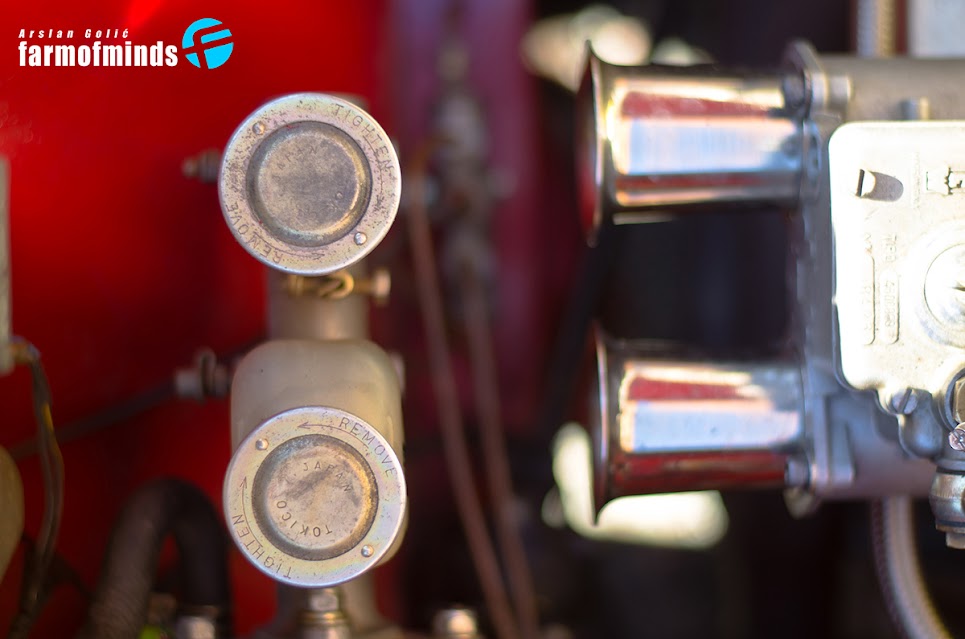 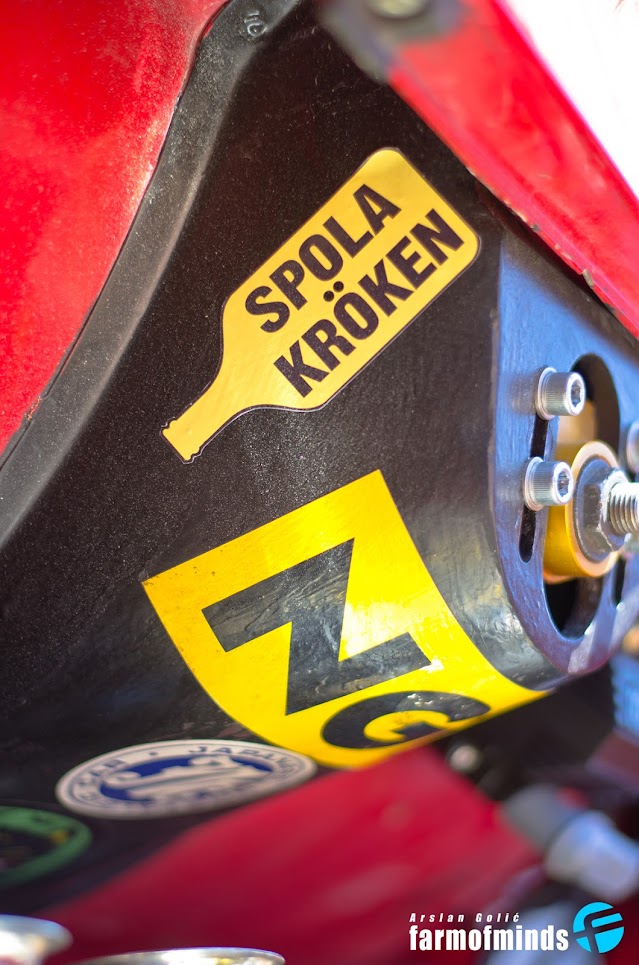 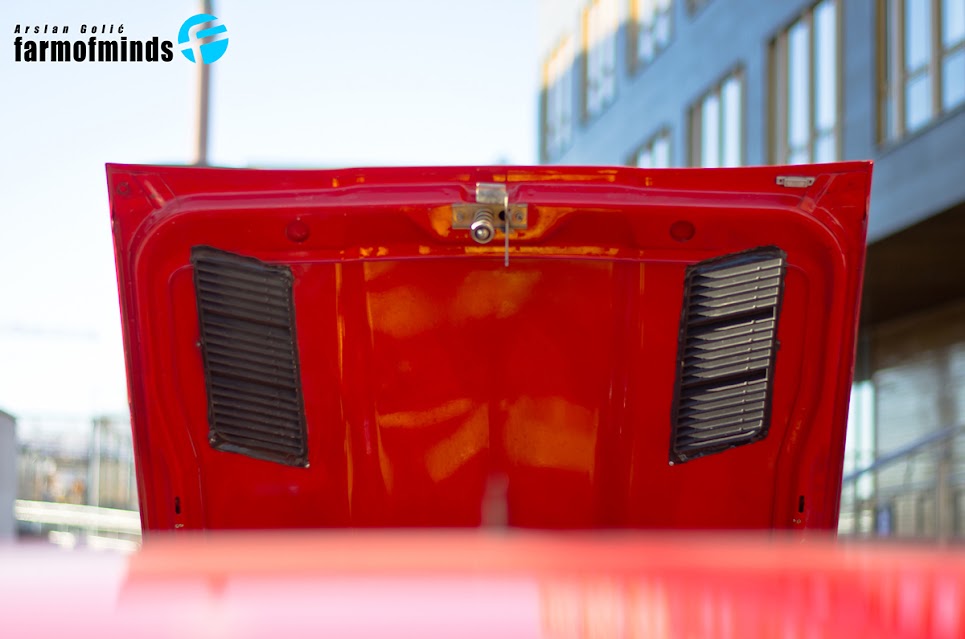 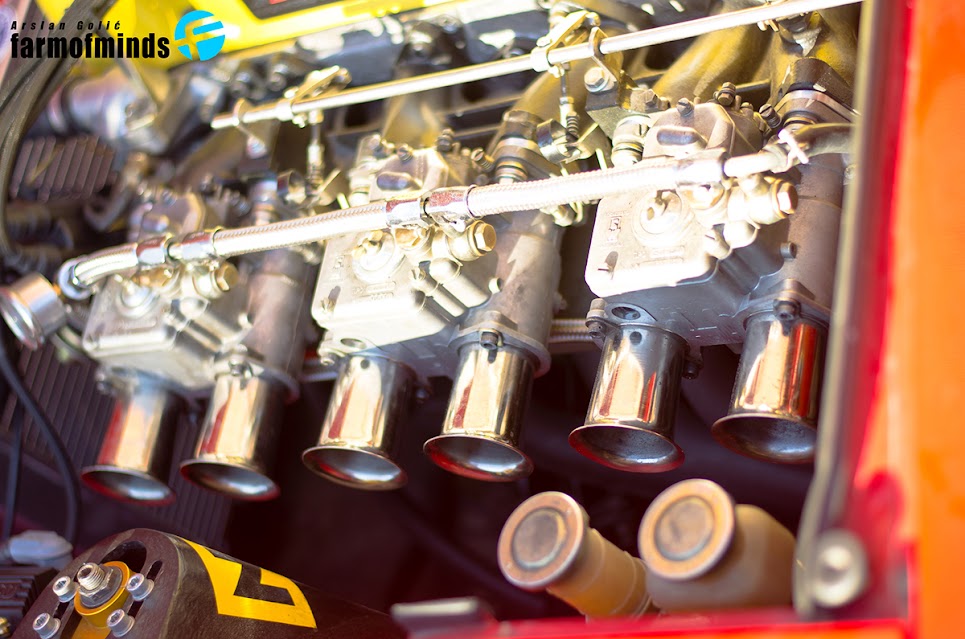 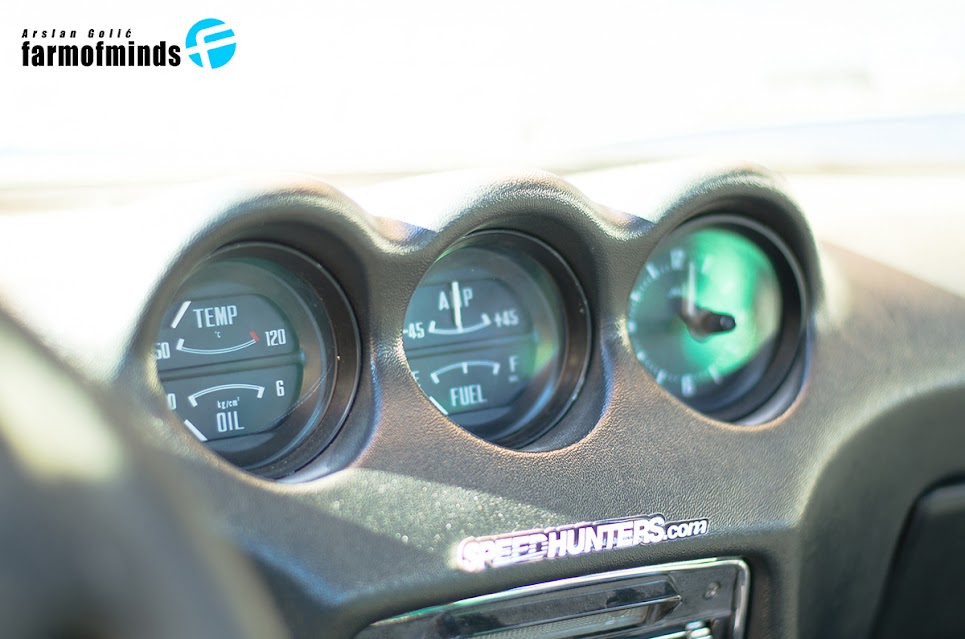 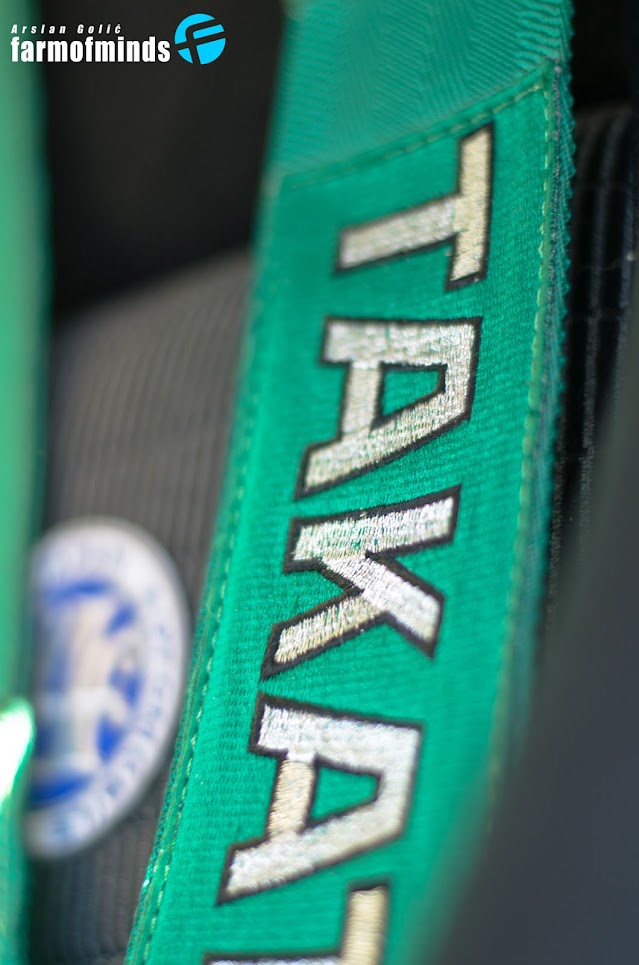 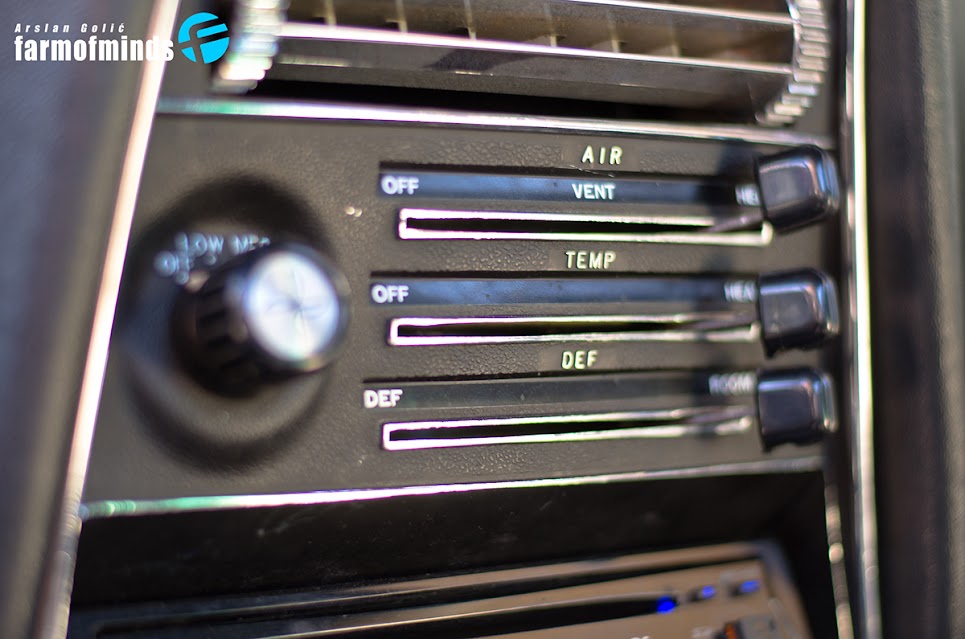 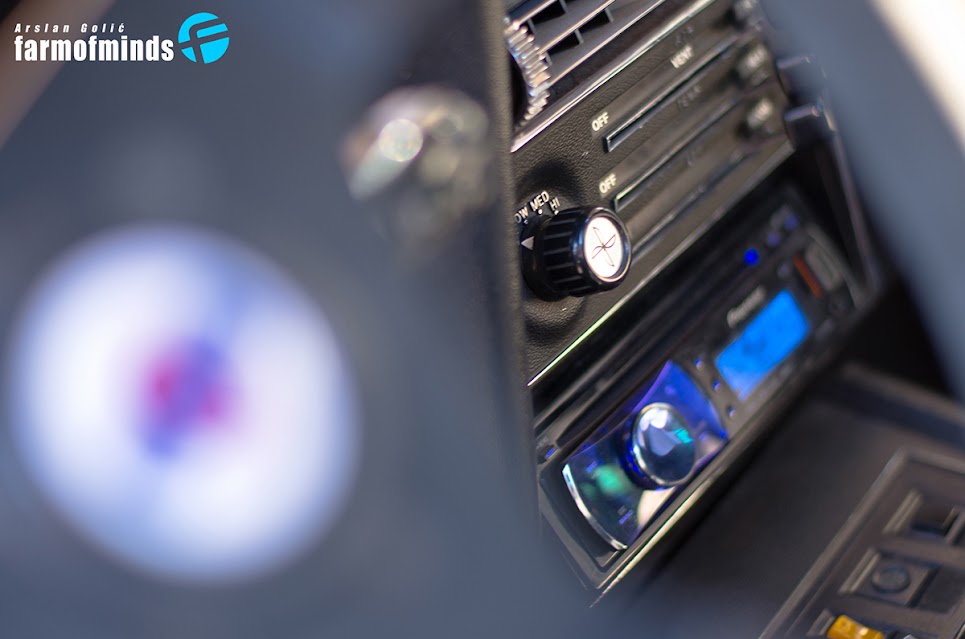 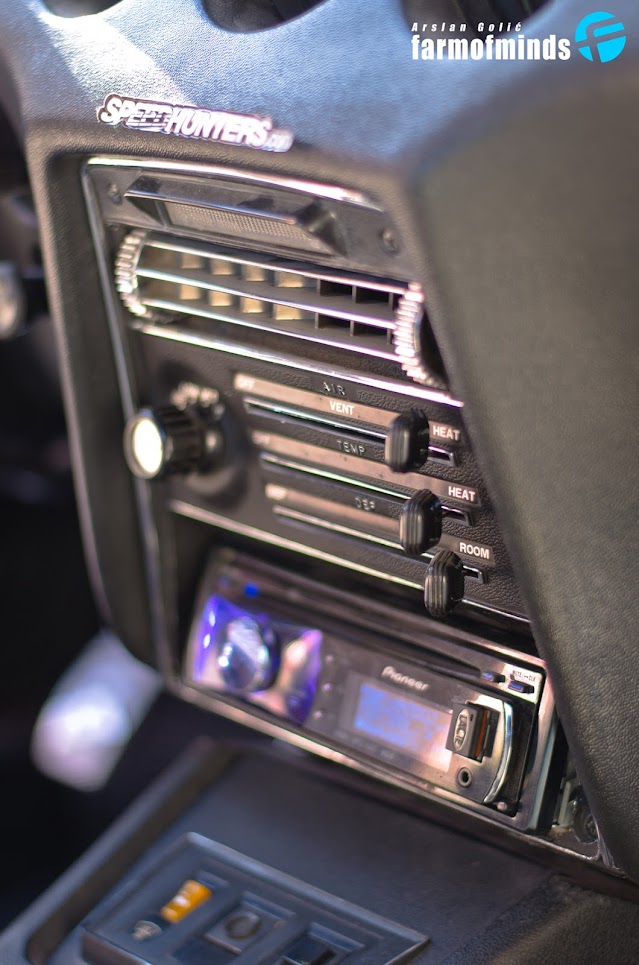 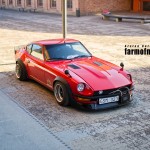