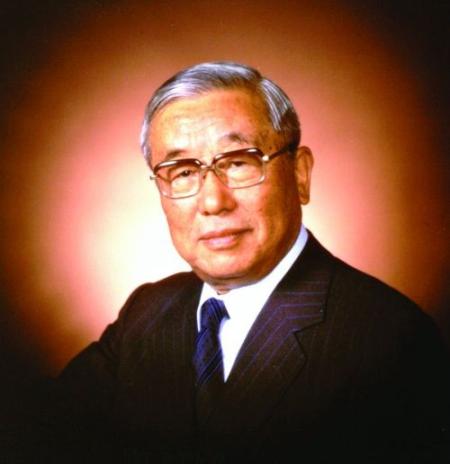 Eiji Toyoda, the noted Japanese industrialist and former President and Chairman of Toyota Motor Corporation, passed away today at the age of 100.

Toyoda was the driving force behind Toyota’s reputation for quality and efficiency, and pioneered a number of now industry-standard manufacturing practices, which he called ‘The Toyota Way’.

He also fathered the Corolla line of compact and subcompact cars that allowed Toyota to break into the American market, and spearheaded the inception of Lexus as a luxury car brand. 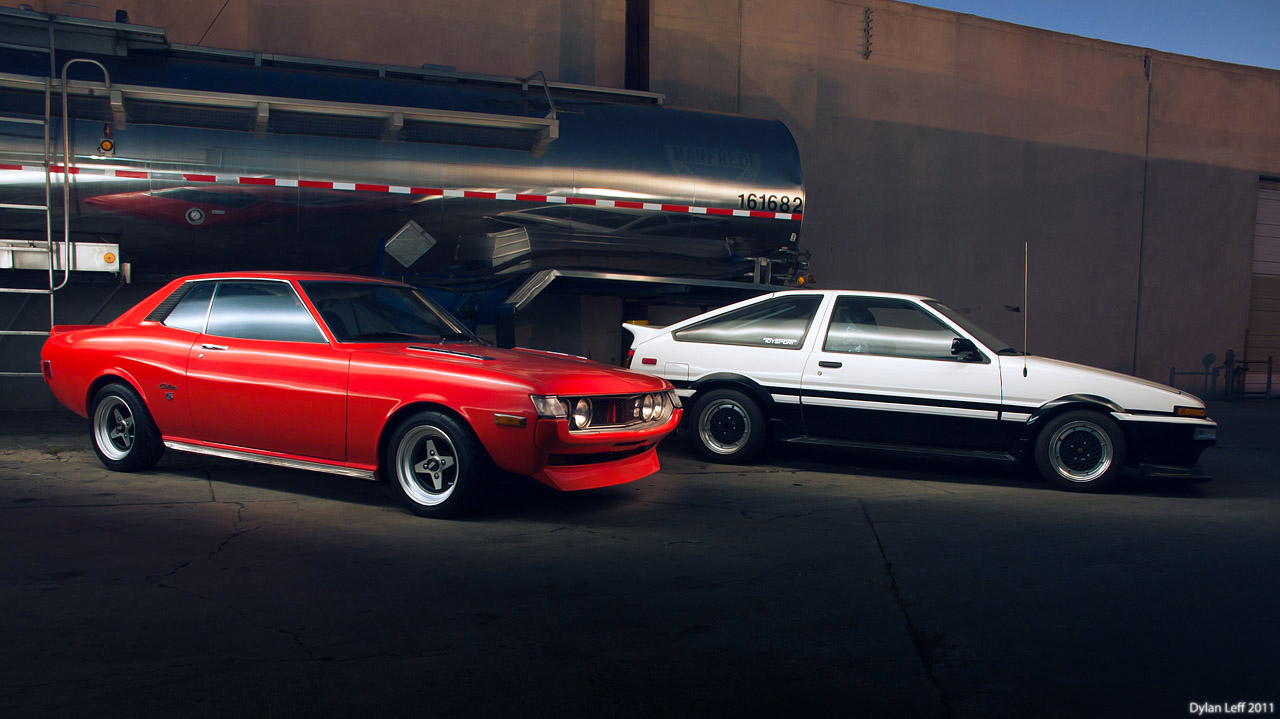 Without his influence and relentless drive for continuous improvement, it’s unlikely we’d have seen some of Toyota’s greatest cars. 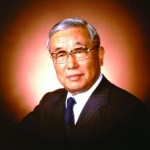 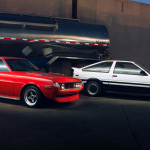