A car manufacturer with so much history, technology and diversity.

I will not mumble that much about the history and the technology side of the company, but I will focus on the diversity aspect of it. Honda has a vast range of products. From lawn mowers up to hard core F1 cars (well, engines at least).
Diversity is the key element that keeps the company afloat. They have a unique perception on what their audience wants. A small Kei car for the city, a race-bred machine for the track. But, could you have both? 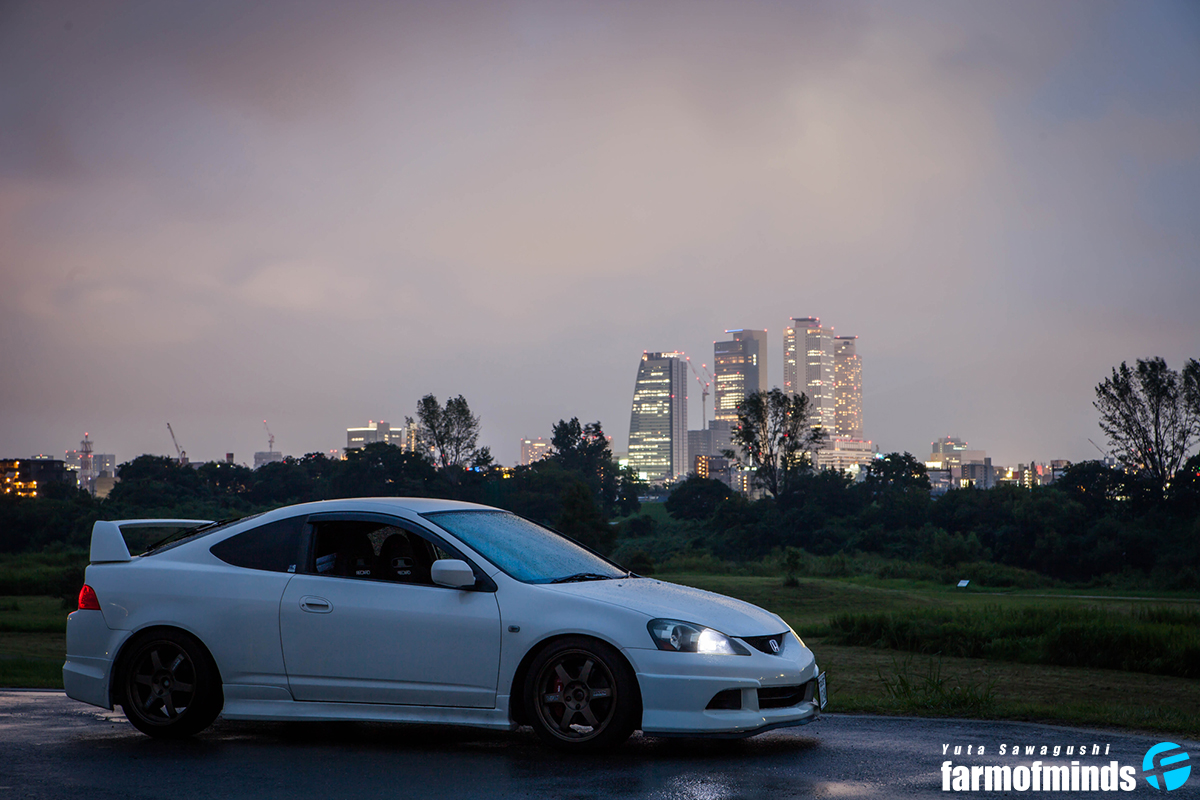 The Integra saga started in 1985 with a more or less indifferent car for today’s standards. (This is not an understatement, since it’s been 30 years already!)

It would take Honda another two generations to build a car that would be acclaimed by the press around the world as the “greatest front wheel drive performance car ever”. That was a title only the top of the line Integra version would hold. The Type R. 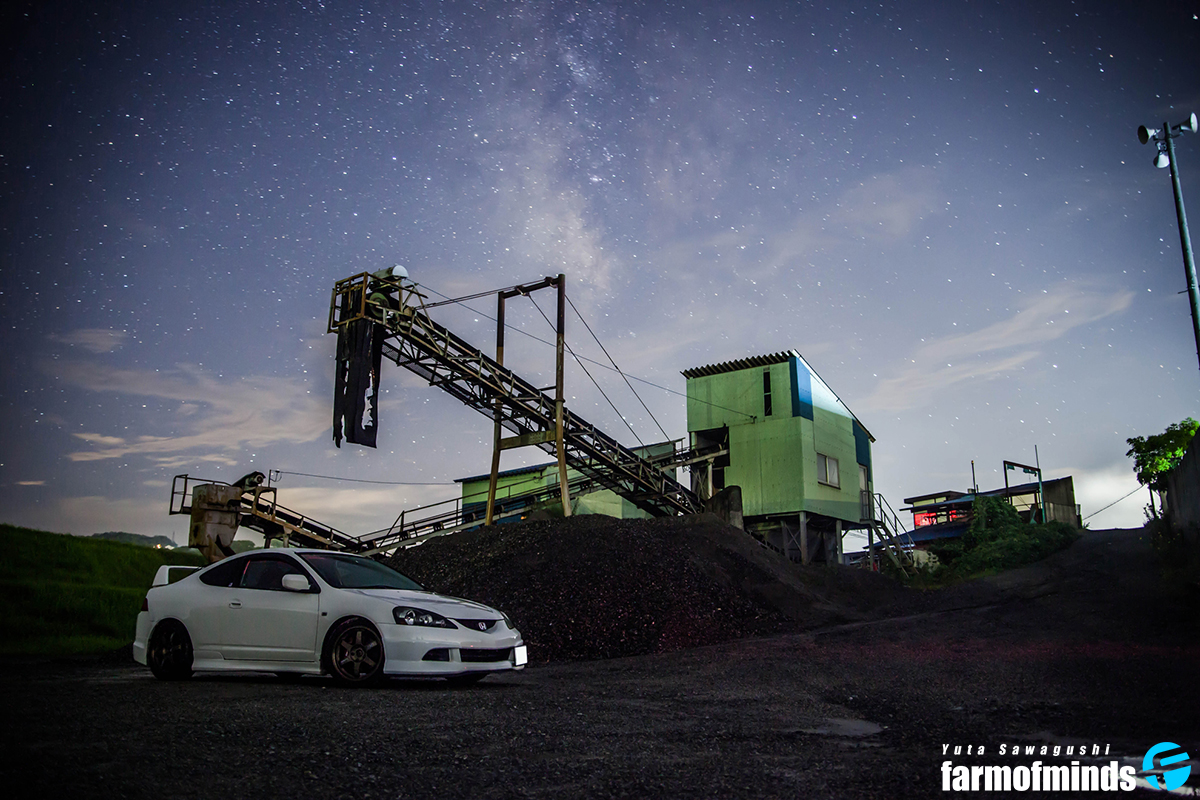 So Honda had managed with the 3rd generation Integra in the late 90’s to be at the top of its game. How can you possibly improve on that? History has shown us many sequels that failed to deliver, because they tried too much. A perfect example would be the latest instalments of the Universal Soldier, but that was not the case with the Integra. The 4th Generation Type R came out stronger than ever.

Packing a 220Hp high revving 2.0 liter engine (K20A), Recaro seats, 4-piston Brembo brakes, a close ratio 6-speed manual transmission, a limited slip differential (LSD) and a stiffer suspension, it was clearly not a paper queen. It was a proper driver’s car and a perfect platform to work on and modify.

If you have followed my previous articles, you probably noticed that I have a thing about white cars. Not because it has a special meaning in Japan or in other areas of the world. Not even that it is the lightest colour of them all!

Psychologically, colour has weight, but the notion that I like the most, was the one that the famous painter Vasiliy Vasilyevich Kandinskiy has said.
“White resonates, like a silence that can suddenly be understood.” 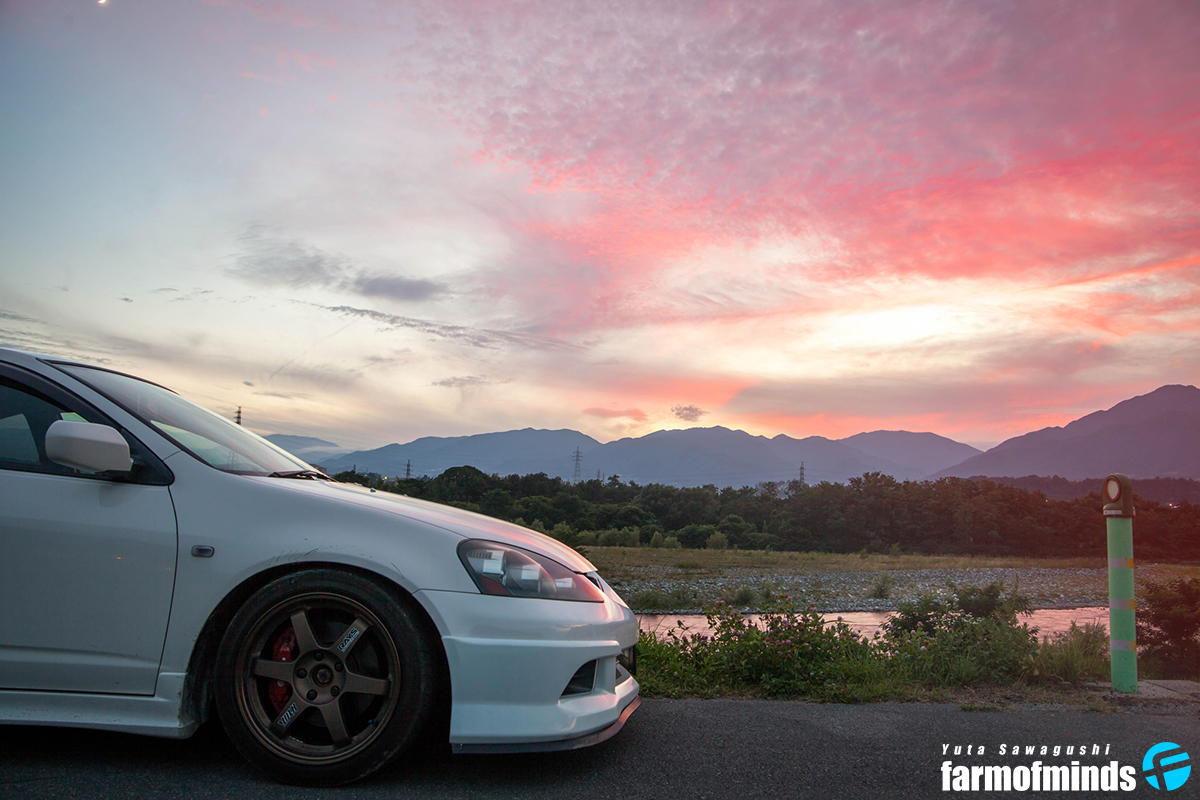 When someone talks about Honda, the first thing that pops into your head is VTEC. Variable Valve Timing and Lift Electronic Control is a technology invented by Honda to improve the efficiency of their engines without the use of forced induction. The VTEC system uses two camshaft profiles. One for street use and economy and the other for the thing we all long for, power. Honda used the Integra in 1989 to introduce the DOHC version of it to the market, but its newest version (the i-VTEC) is here to stay in this Type R. 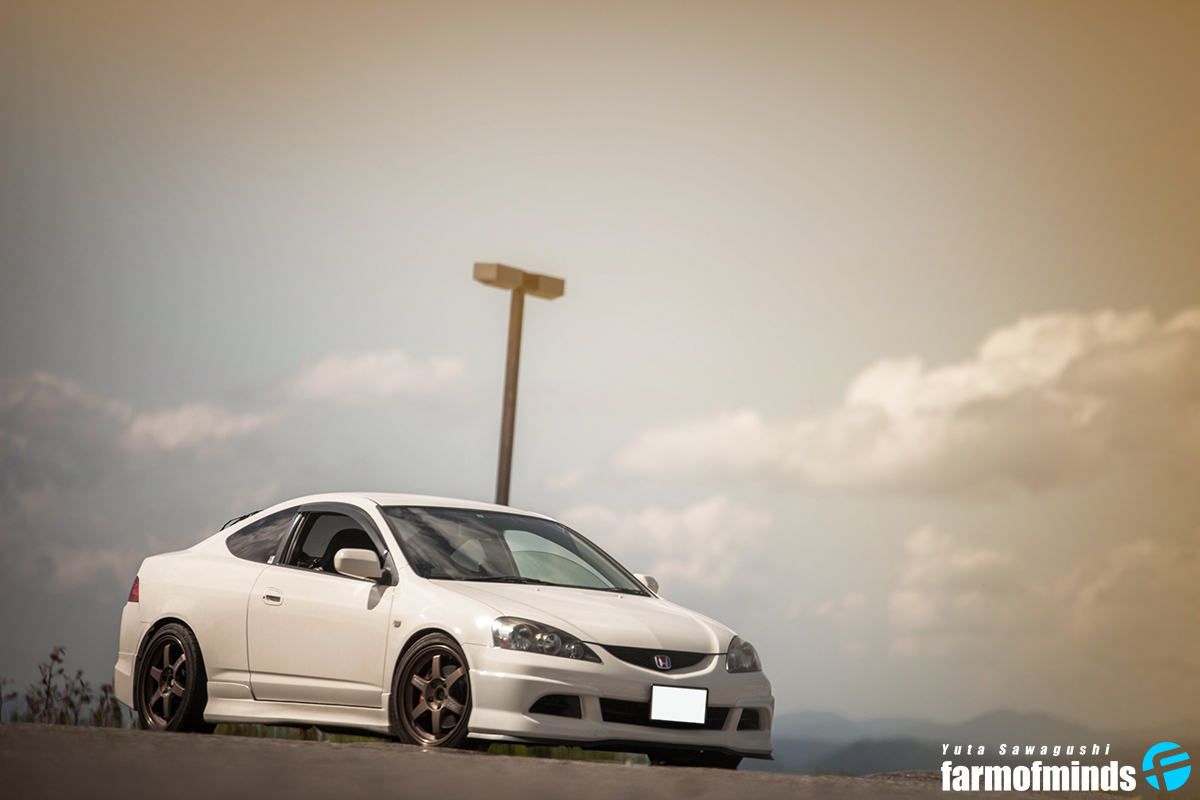 Now more than ever, Yuta’s choice becomes crystal clear. He has found the way to have his cake and eat it too. Legendary reliability and the ability to put the petal to the metal and feel it too. 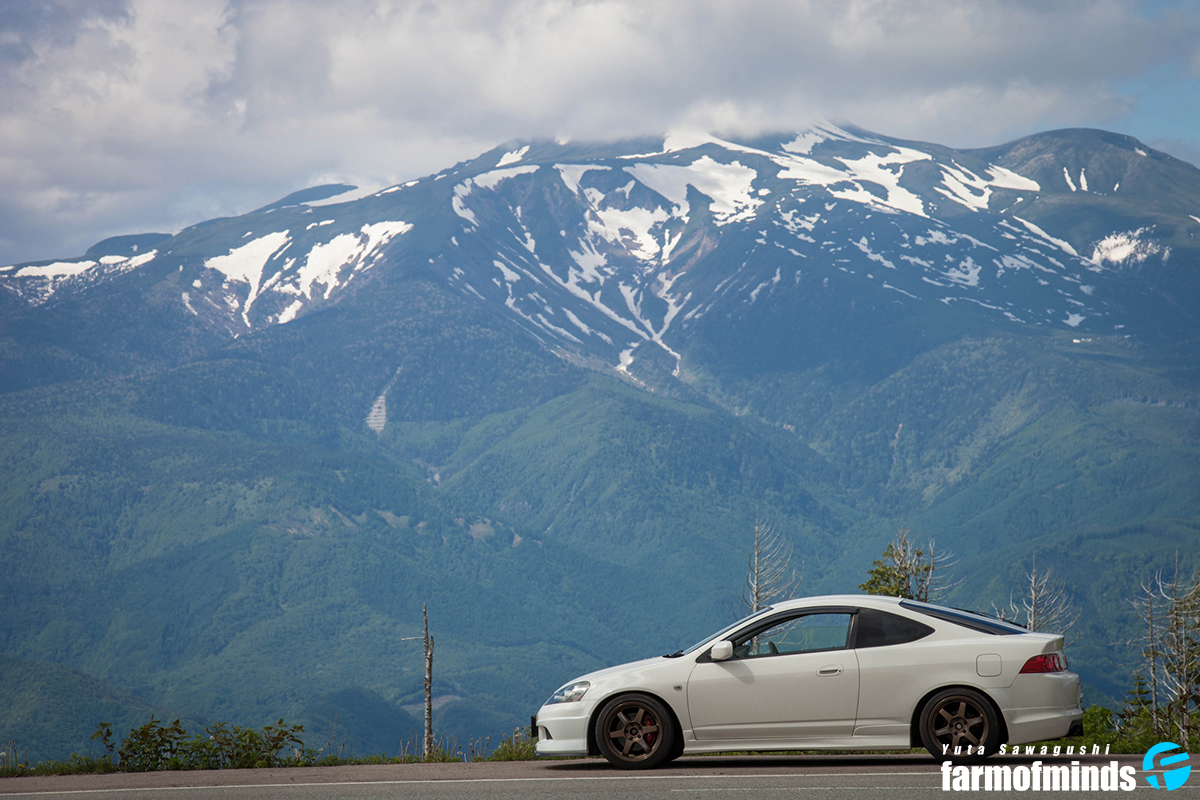 Yuta has followed Honda’s footsteps and tried to keep the mods to his car simple and straightforward. Exhaust to inspire the right foot usage, lightweight wheels and sticky tires to keep him to the ground, subtle exterior changes to differentiate him from the rest and a firm suspension for when he wants to hug the turns and find new places on the map. And judging from all the photos, he has found a lot of them too. 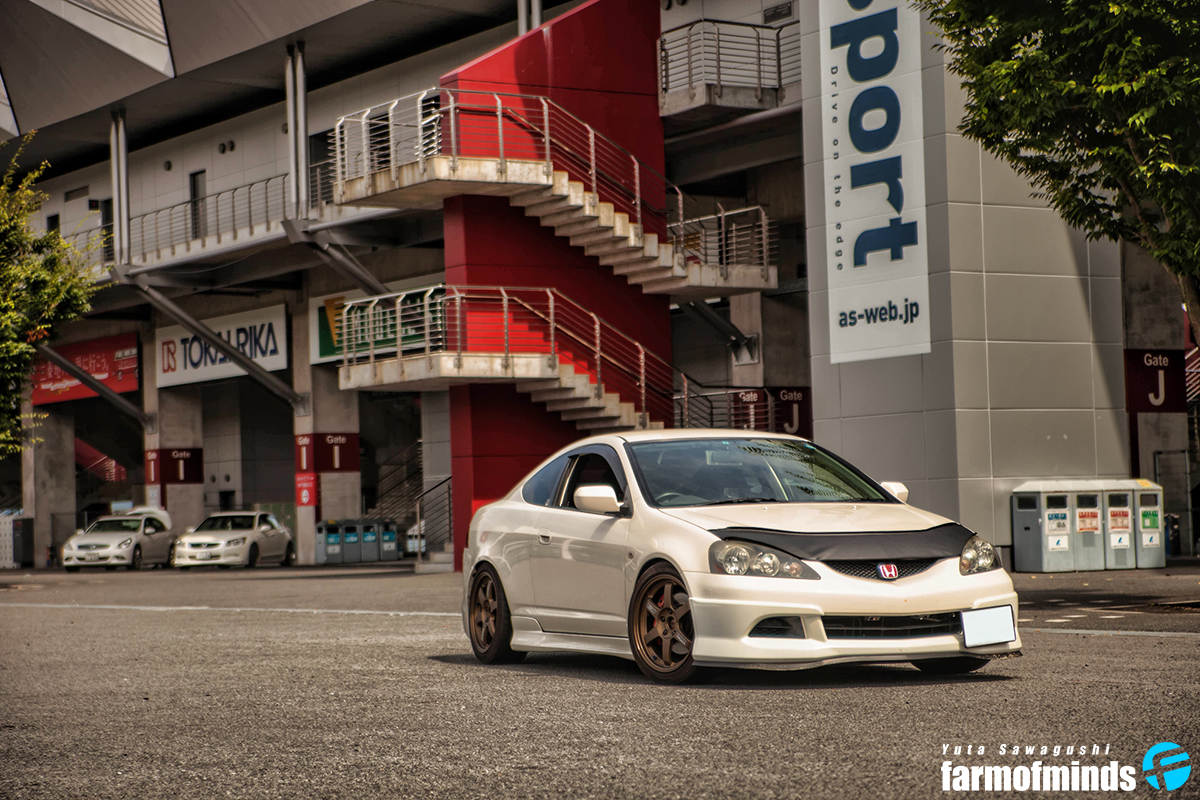 As all petrol head owners know, our cars are never done. It is a never-ending story that takes us to special places and adds lines to our tuning resume. Although Yuta’s wish is to keep his car simple, he has been bitten by the hella flush bug, watching all those USDM Integra Type Rs (or RSXs if you prefer) on the net. 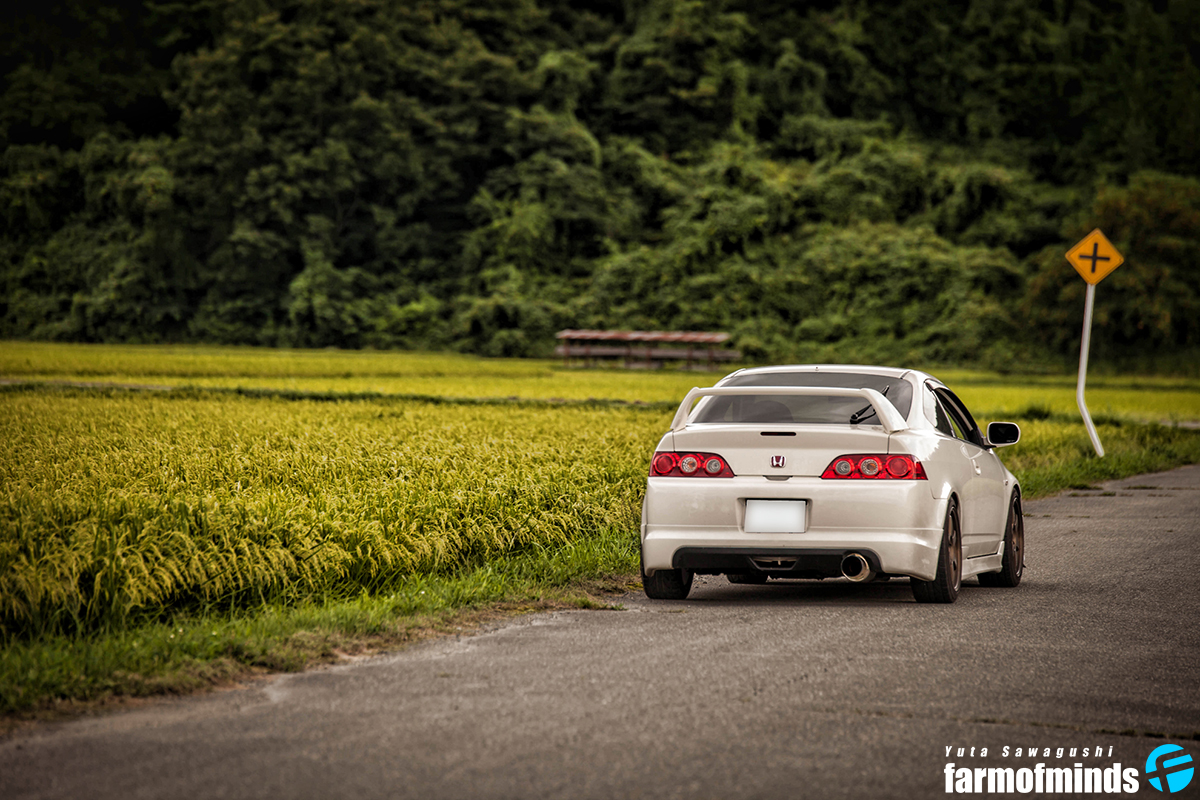 Hmmm, they say different strokes for different folks, but let me give you a word of advice if I may. Keep your car true JDM style. After all… you guys started it all… 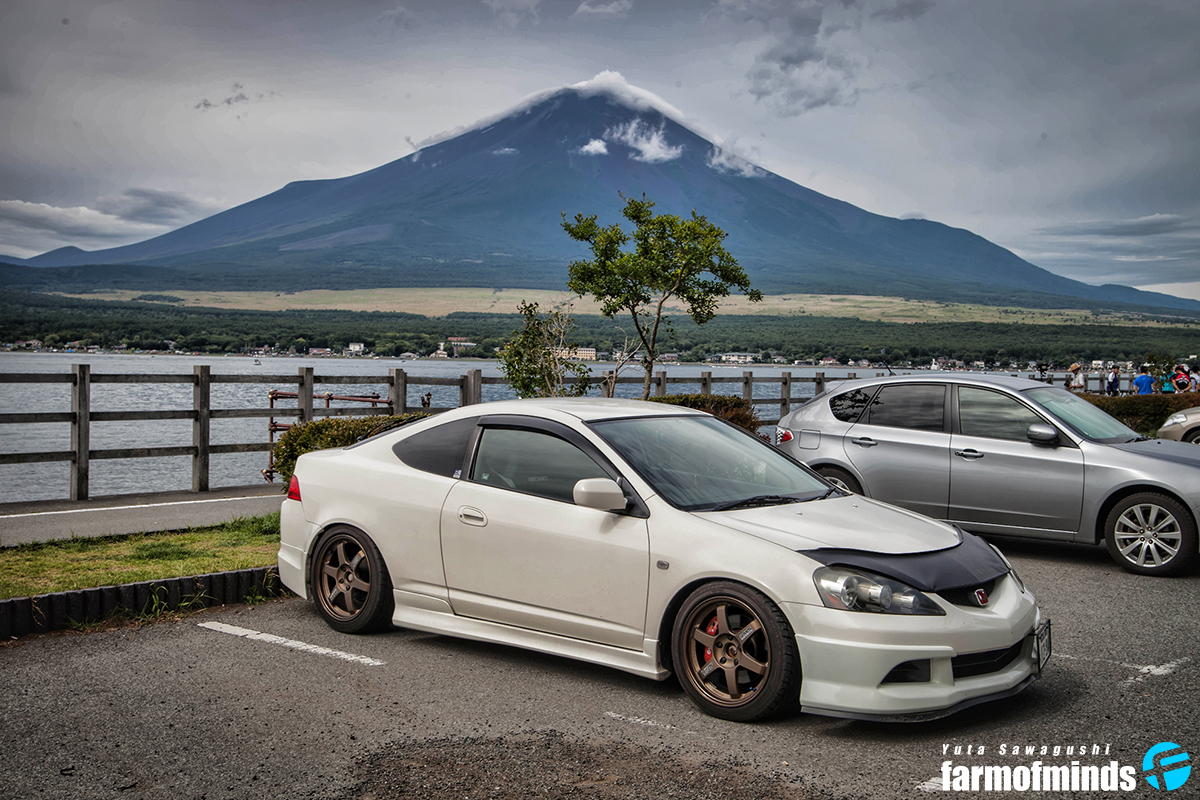 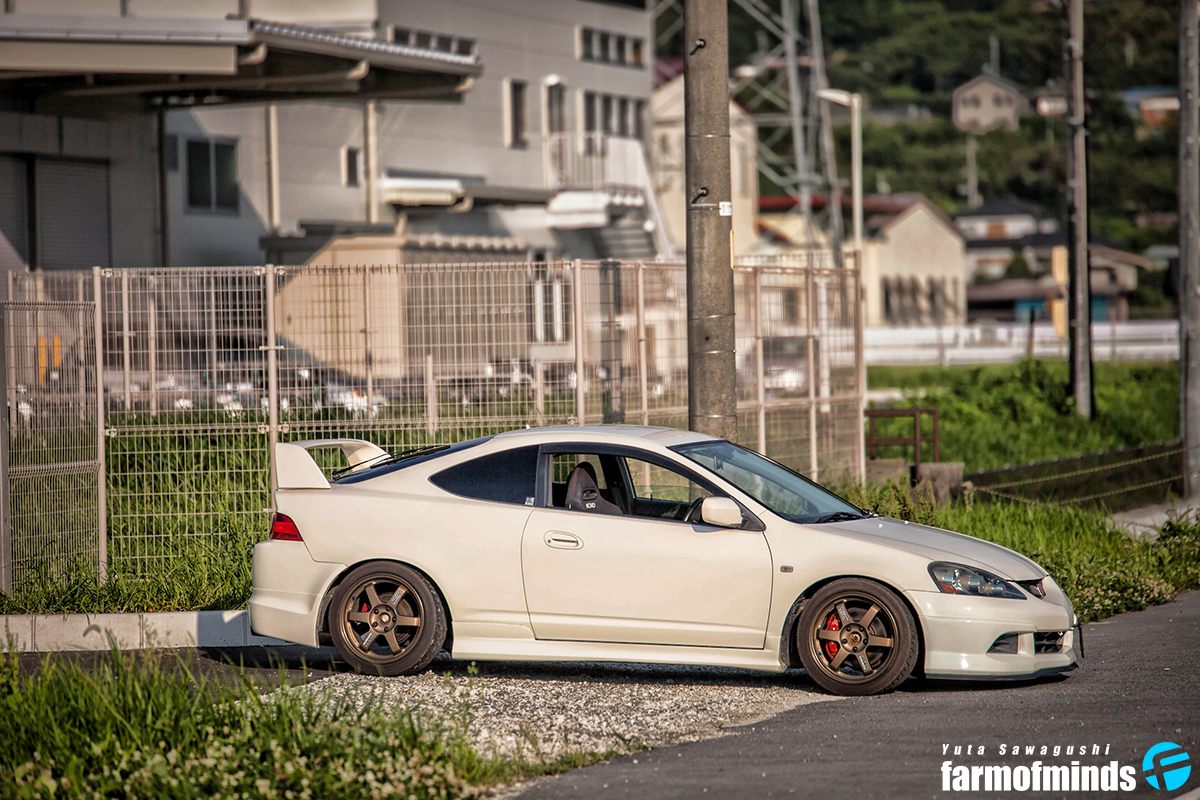 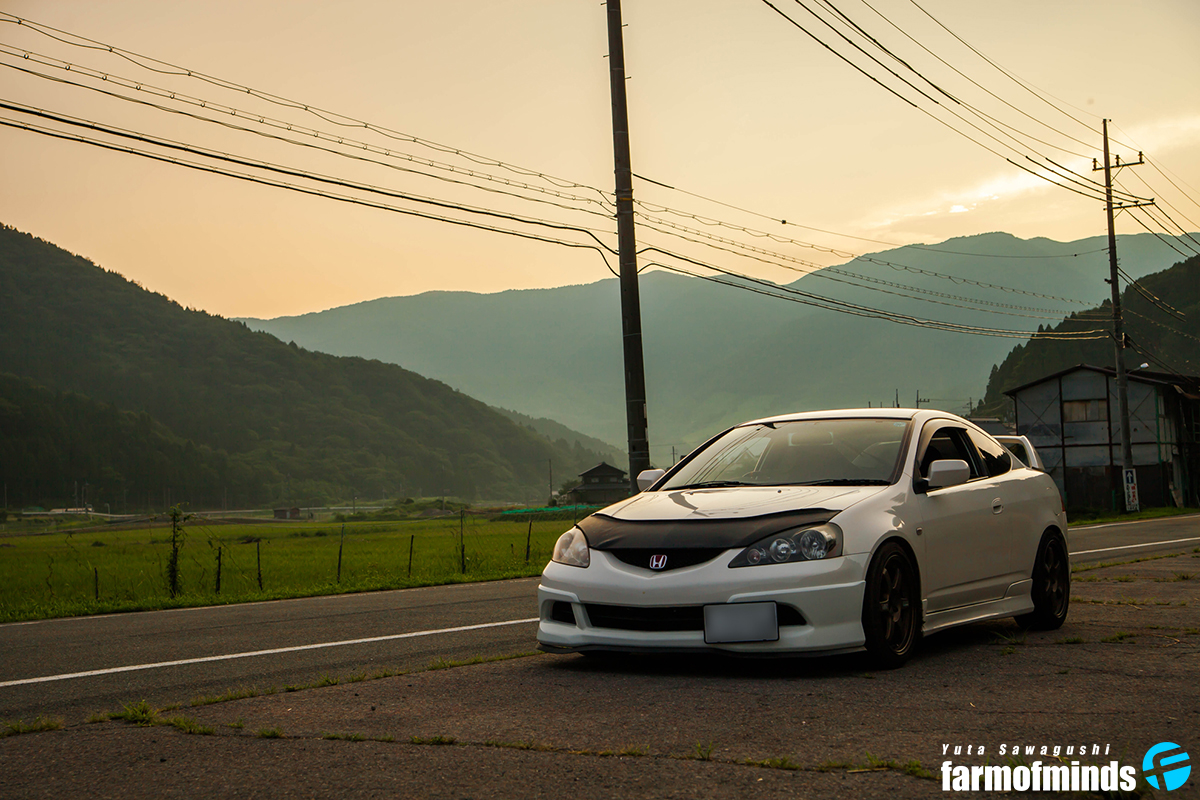 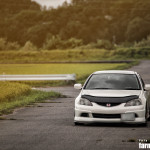 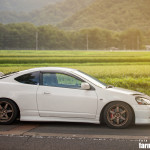 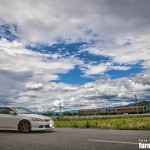 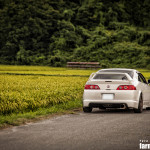 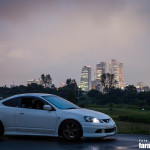 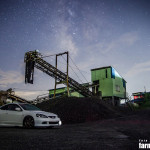 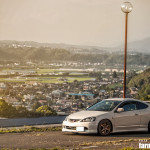 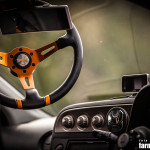 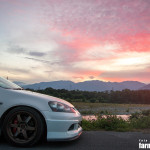 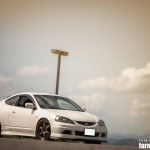 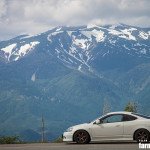 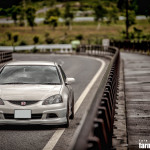 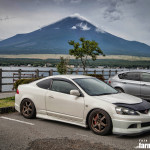 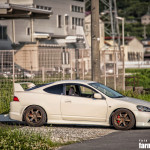 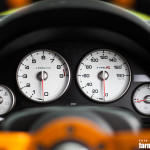 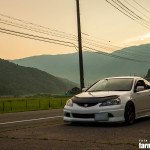