Cobra Seats in Telford is well known for its hand-finished manufacture of the highest-quality automotive, leisure and motorsport seats, but a recent job for the SpeedHunters website truly revealed just how faithful Cobra’s designers can be when recreating an artist’s concept drawing and turning it into a very authentic reality. 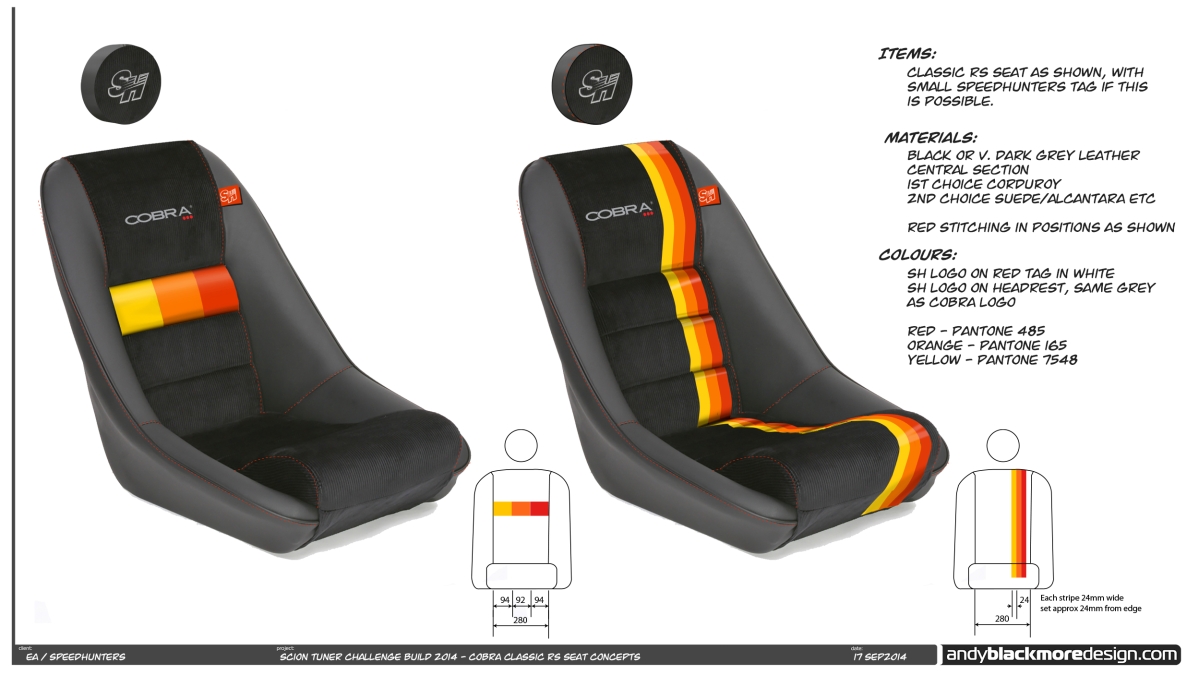 Cobra partnered with SpeedHunters in order to create a one-off seat for what was to ultimately be the site’s prize-winning entry in the Scion Tuner Challenge at the SEMA show in Las Vegas. The competition, held by the automotive giant every year, pitches America’s leading tuners head-to-head, using the company’s latest FR-S models as a proverbial clothes horse. (The very same car sold here in the UK as the Toyota GT-86). Each tuner works with its technical partners to create the best possible rolling canvas – with a view to impressing the crowd, public and judges in order to walk away with the ultimate accolade. This year, SpeedHunters capably took that crown with a superb, retro and IMSA inspired design, the centre piece of which was a stunning custom Cobra Classic perch – complete with bright tri-colour inlays and a ‘floating’ headrest design. As well as the honour of winning, the cheque for $10,000 dollars didn’t hurt any, either…

Cobra Seats MD, Mark Dunsford, picks up the tale. “The SpeedHunters team sent over a superb, photo-accurate render of how they wanted the seat to look, complete with a custom embroidered tag, all pantone references and very clear detail notation. I think they felt it would help as a design guide, but we believed that we could recreate every single detail and dimension precisely, down to each individual stitch. Once we had finished our seat, we took it into our studio and shot it at the precise same angle as the render. They were indistinguishable! In fact, when we emailed them the picture, they actually thought we had sent them their own image back. They couldn’t believe how precisely we had been able to match every aspect of the design. I’m delighted that we were able to play our small part in their coveted win at SEMA!” 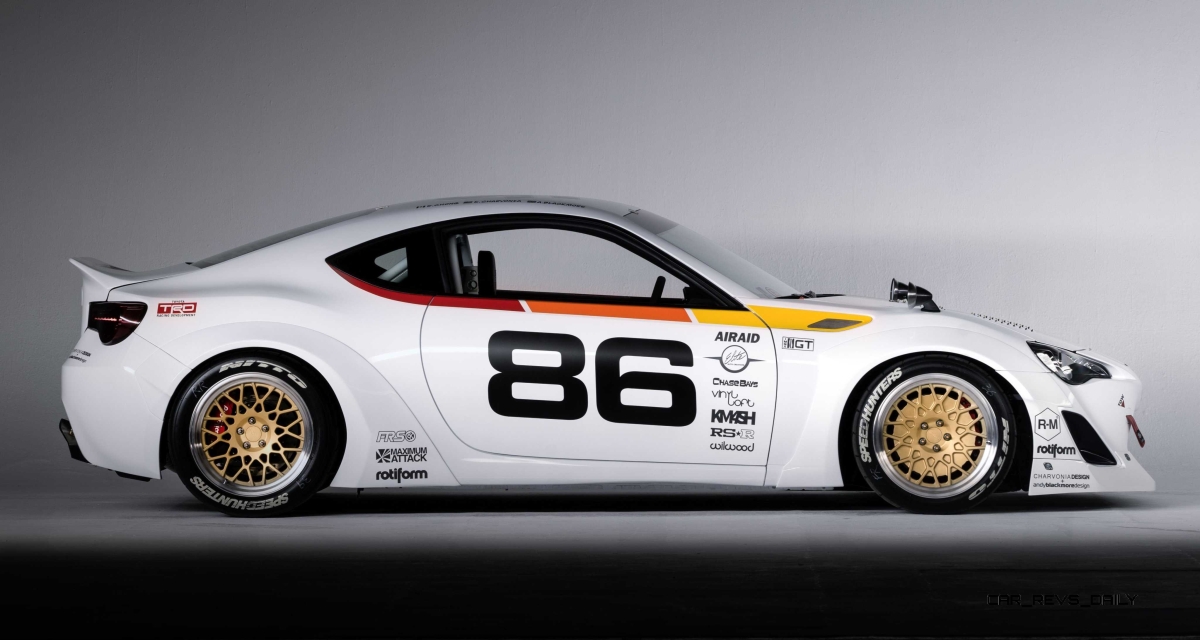 The good news is, you don’t have to be a global internet phenomenon, or car manufacturer, to receive the same service. Whether you have a high-definition render, rough sketch or even a half-decent description, Cobra’s team of time-served craftsmen (and women!) can literally hand-build a precise facsimile of whatever you need. Any colours, logos, design cues or themes can be incorporated, giving your car the exact interior you’ve always dreamt of. So, what are you waiting for! 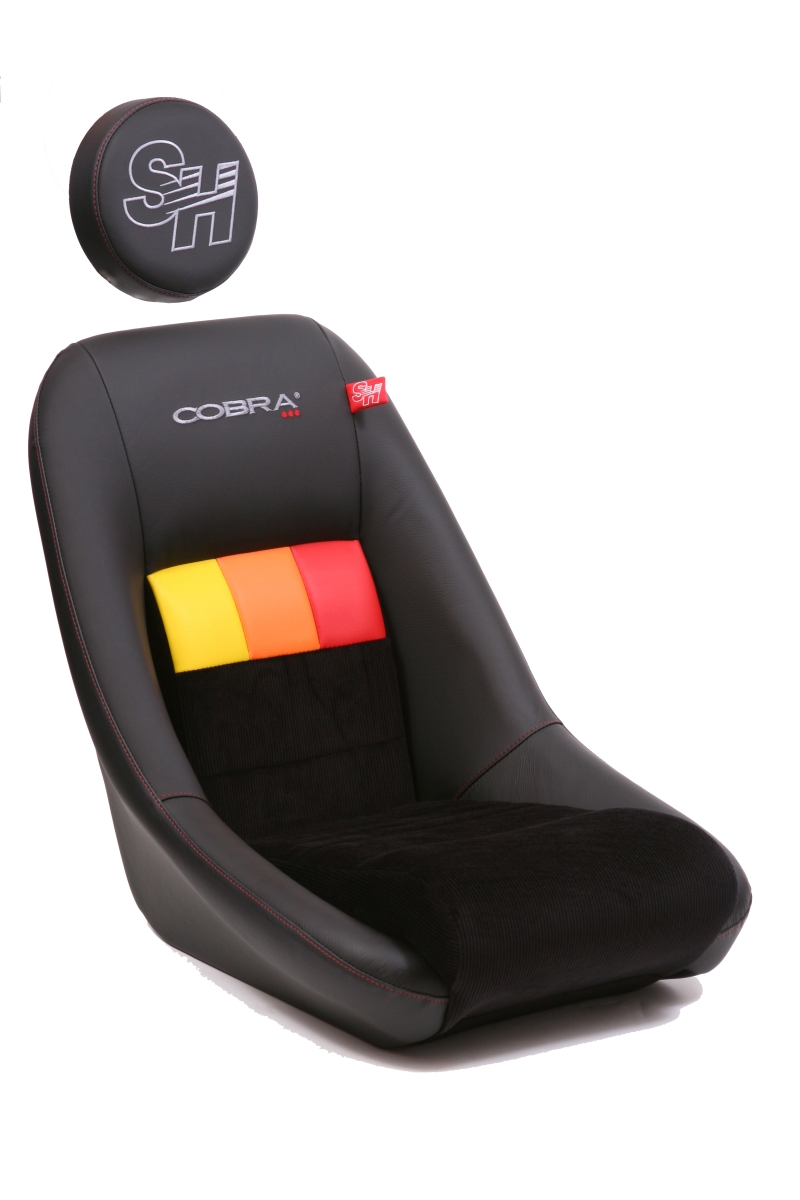 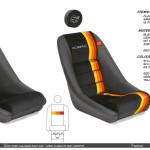 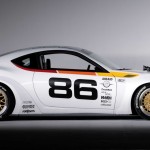 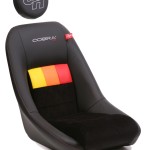