In a highly-tuned Nissan GT-R, prepared by technical partners Litchfield, Mike blasted over the 1.8 mile runway at Elvington airfield to record to back-to-back runs that averaged out to an incredible 200.9 mph, eclipsing his own 2013 record of 186 mph in the process and taking himself and Litchfield into the record books. For safety’s sake the team had Mike accelerate to ‘just’ 150mph at the runway’s half-way marker, before using the car’s incredible power to rapidly accelerate to over 200mph. A rapid, yet highly controlled deceleration was then called for! 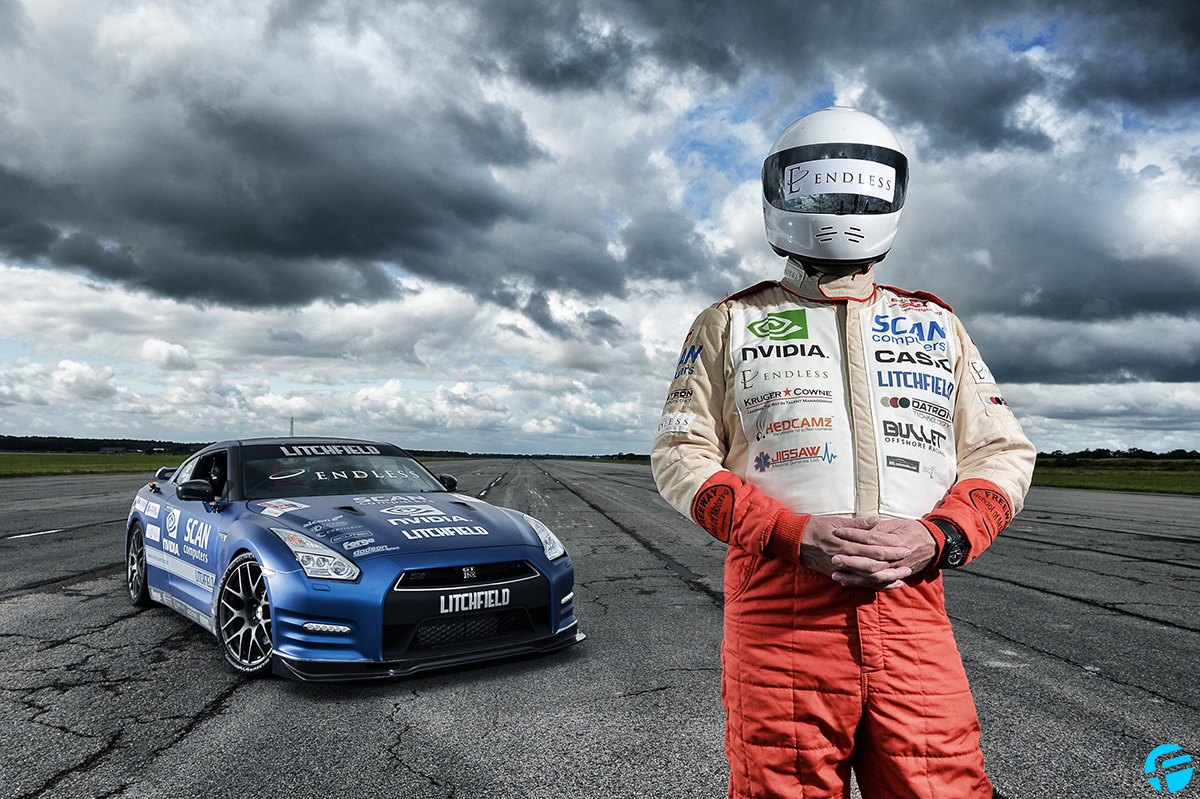 Driving completely alone, and guided only by the voice of his step-father Mike via radio from the chase car behind, Mike had to contend with both high winds and occasionally, driving rain, during the setting off his record. Despite these trying meteorological conditions, it only took the team four complete runs in two opposite directions to stop the clock and seal the deal, inking themselves into the annals of history forever. 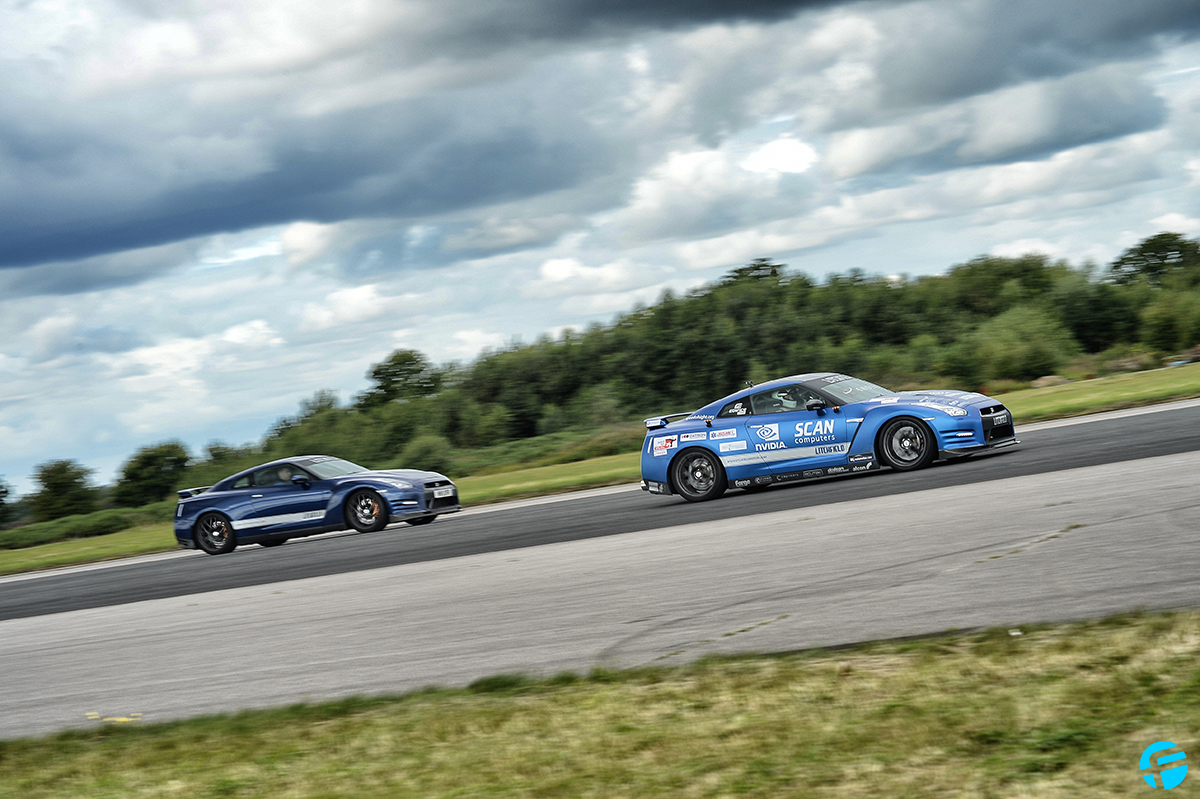 Mike, along with his Speed of Sight motorsport charity for blind, partially sighted and disabled people, had approached Litchfield at The Autosport Show in 2014 in order to build two cars that could hit the required speed of 200mph – and then stop safely within the confines of a British airfield runway. Despite having had help from evocative names like Porsche, Noble and BMW in the past, no ‘off the shelf’ or ‘factory modified’ car had been able to conquer the battle of physics that Mike’s record required. Litchfield’s solution was to build two bespoke Nissan GT-Rs from the ground up, with Mike’s car incorporating such niceties as lightweight carbon panels, a fully blue-printed engine and gearbox – featuring internals of the firm’s own design – and even a full motorsport-spec roll cage to protect Mike should the worst happen. When you learn that the carbon ceramic brakes on this car alone weigh in at in excess of £20,000, then you can begin to understand the level of engineering that went in to securing this record… 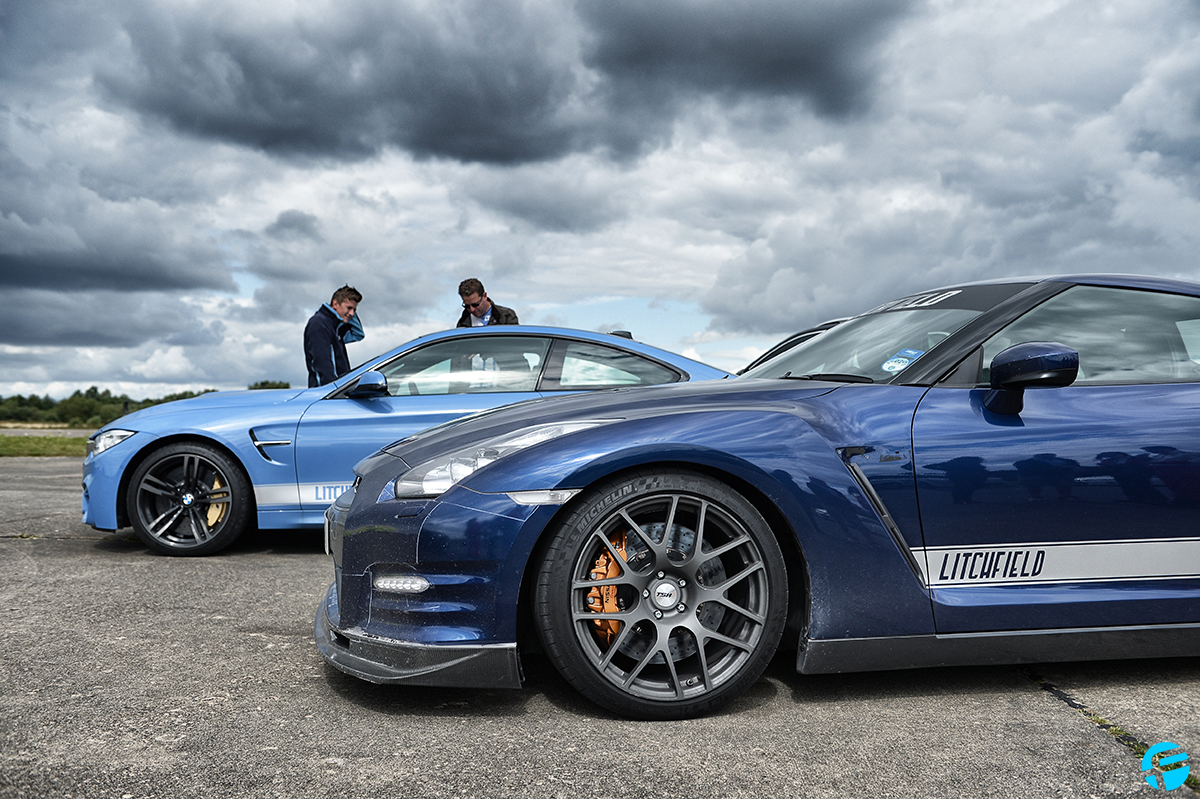 Why two cars? Well, naturally, the radio chase car behind had to be equally as fast as the car that Mike drove. This meant that two of these monsters had to be constructed – each boasting a 1200bhp engine beneath the bonnet – considerably more power than a Bugatti Veyron! 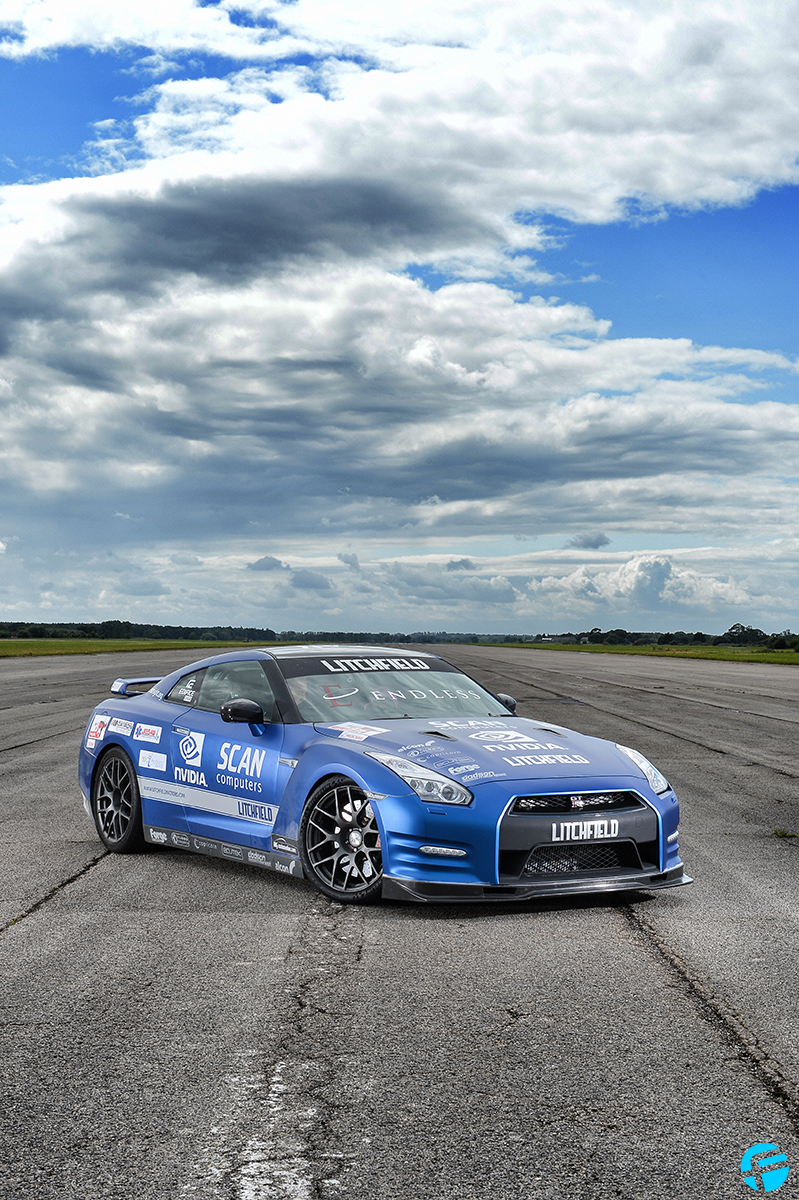 Having spent many thousands of man hours in the workshop, building these two incredible machines, Litchfield founder Iain Litchfield was understandably elated with the result of the team’s day at Elvington. “I’m just so pleased that we have been able to help Mike reach his lifetime goal of being the first blind man on the planet to exceed 200mph!” he commented. “It has been a real honour for us all to be involved with this project and we’re all delighted that this will allow Speed of Sight to really gain some much deserved exposure as a charity. It has simply been a wonderful day for the whole Litchfield team. The term “legend” gets used a lot in the motorsport world, but in Mike’s case, I think it’s totally justified. 200mph is a fairly significant speed, even for a fully sighted person!” 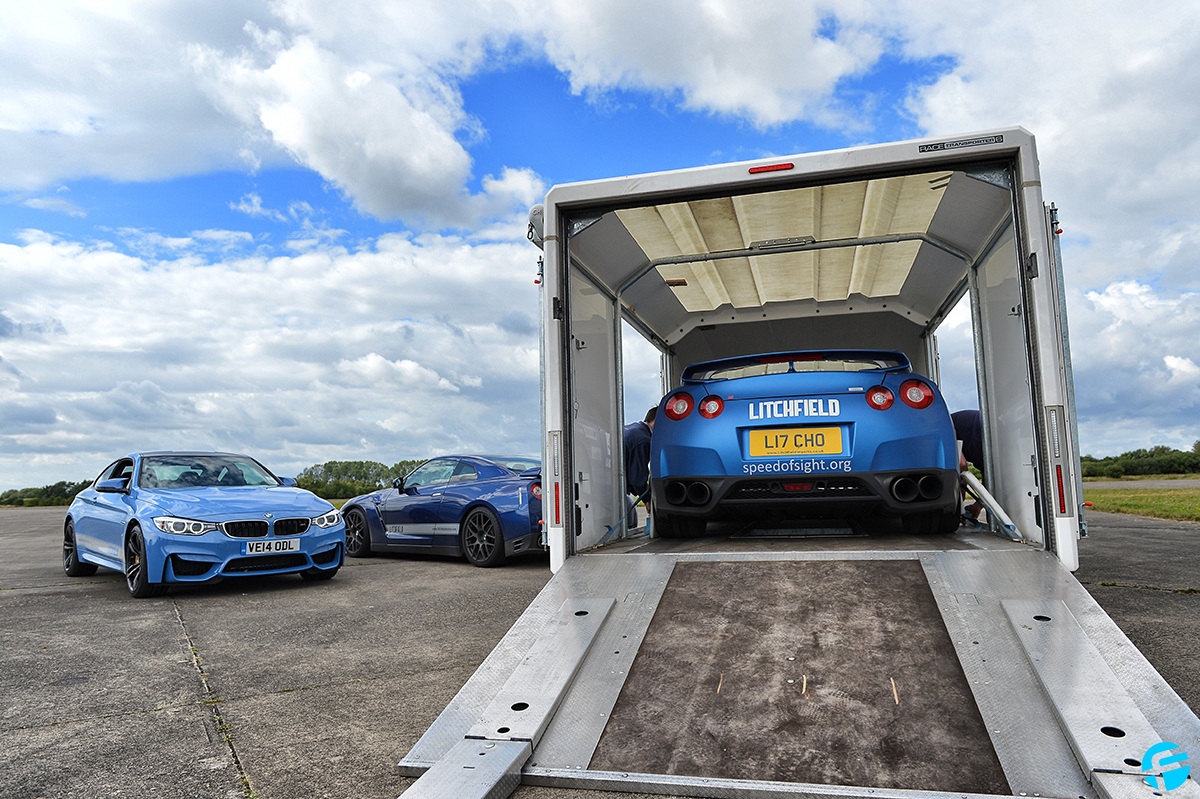 Clearly emotional with his profound achievement, Mike was quick to compliment the Litchfield team on their hard work. “It’s safe to say that we simply could not have done this without them,” explained Mike. “These two Litchfield GT-Rs are the only cars we have ever used that have been able to giving us the speed, acceleration, stability and reliability that we needed for this record. The cars are just astonishing and the team have been a joy to work alongside. Time for a drink together to celebrate I think!” 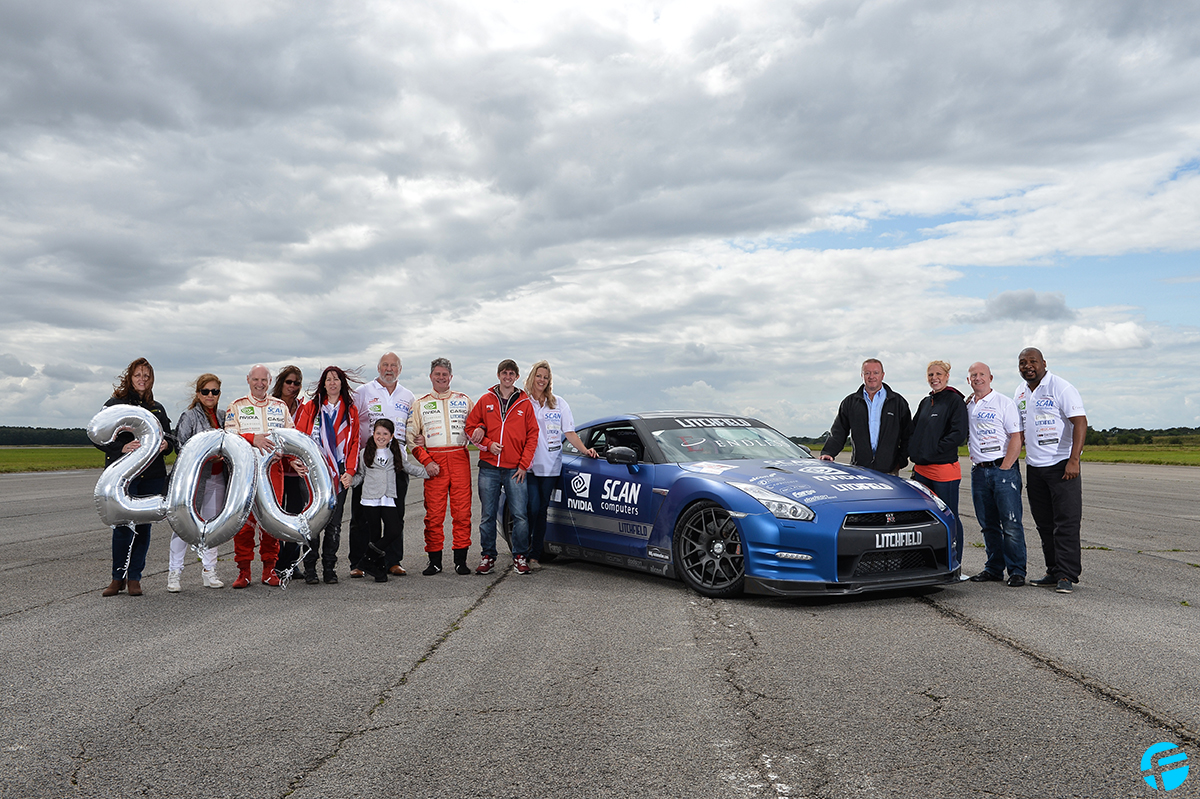 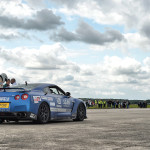 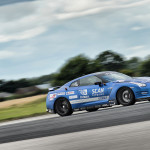 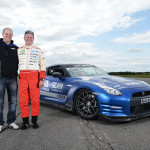 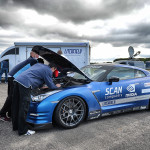 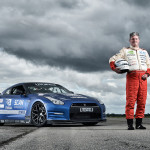 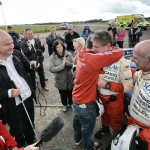 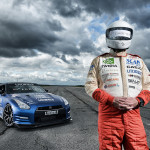 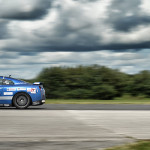 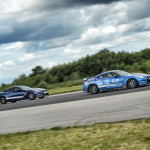 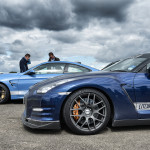 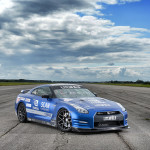 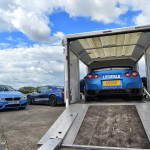 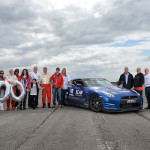