This BNR34 is rather well known through features and articles for example in the Option Magazine, but mostly for being a constant attendee at Tsukuba time attack events like the Battle Evome. It’s been lapping the track in just under a minute for a while, and that already before the newest set of aero had been installed! 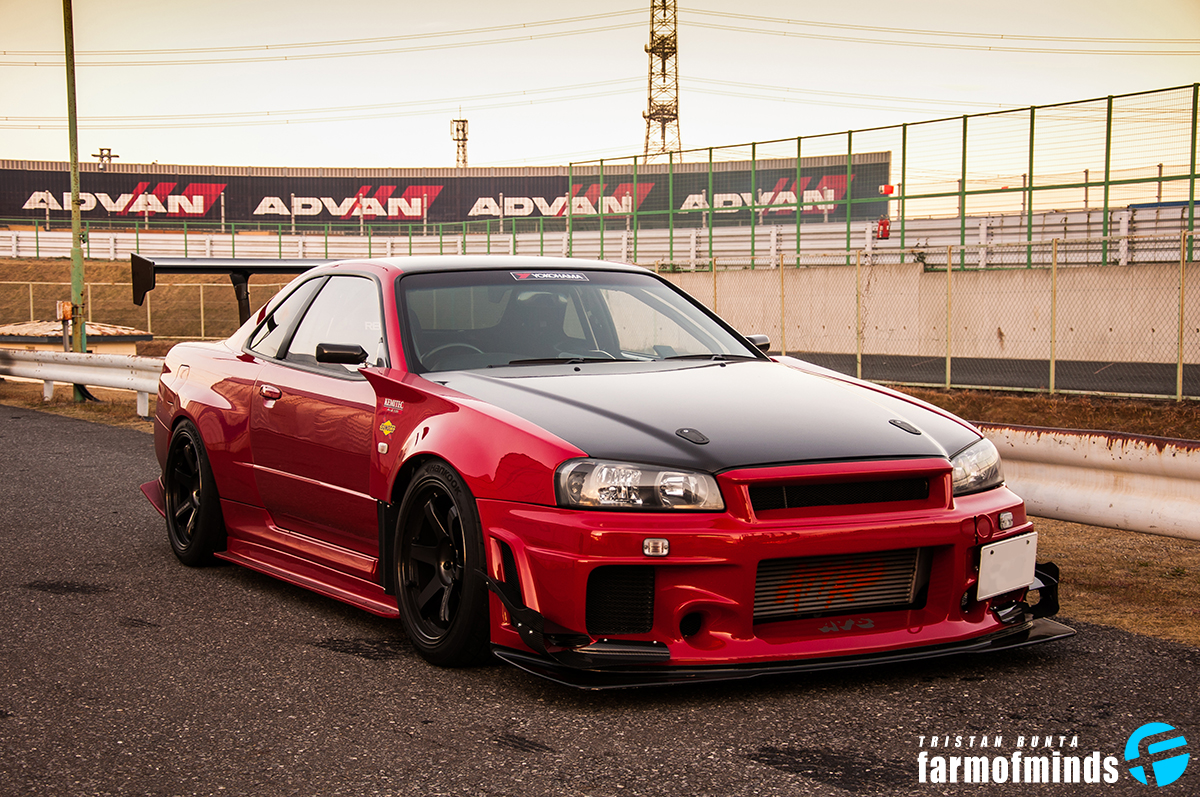 Tristan caught Asami’s ATTKD R34 GTR @ Tsukuba circuit with its newest aero additions including canards and a rear diffuser, but most notably the front fenders that look like an extreme version of the Z-tune fenders. A little fine tuning alongside those modifications made this beauty just recently clock in at a blistering 57 seconds flat. 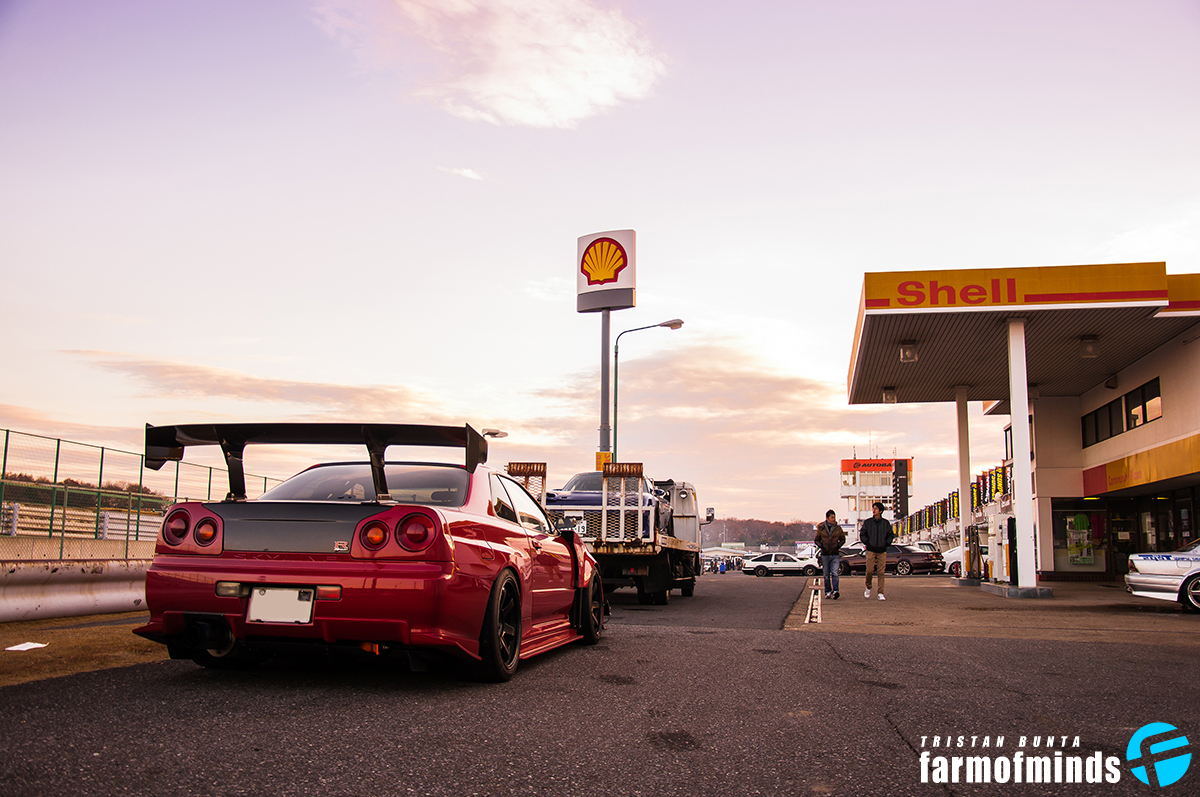 Keep in mind, this is a street car that can be driven to the track. And that is clearly the coolest thing about it. It may not have the crazy power and aero which today’s top tier time attack cars sport – but what you can do is: sit in, drive to the track, put in some hot laps and drive it home again. 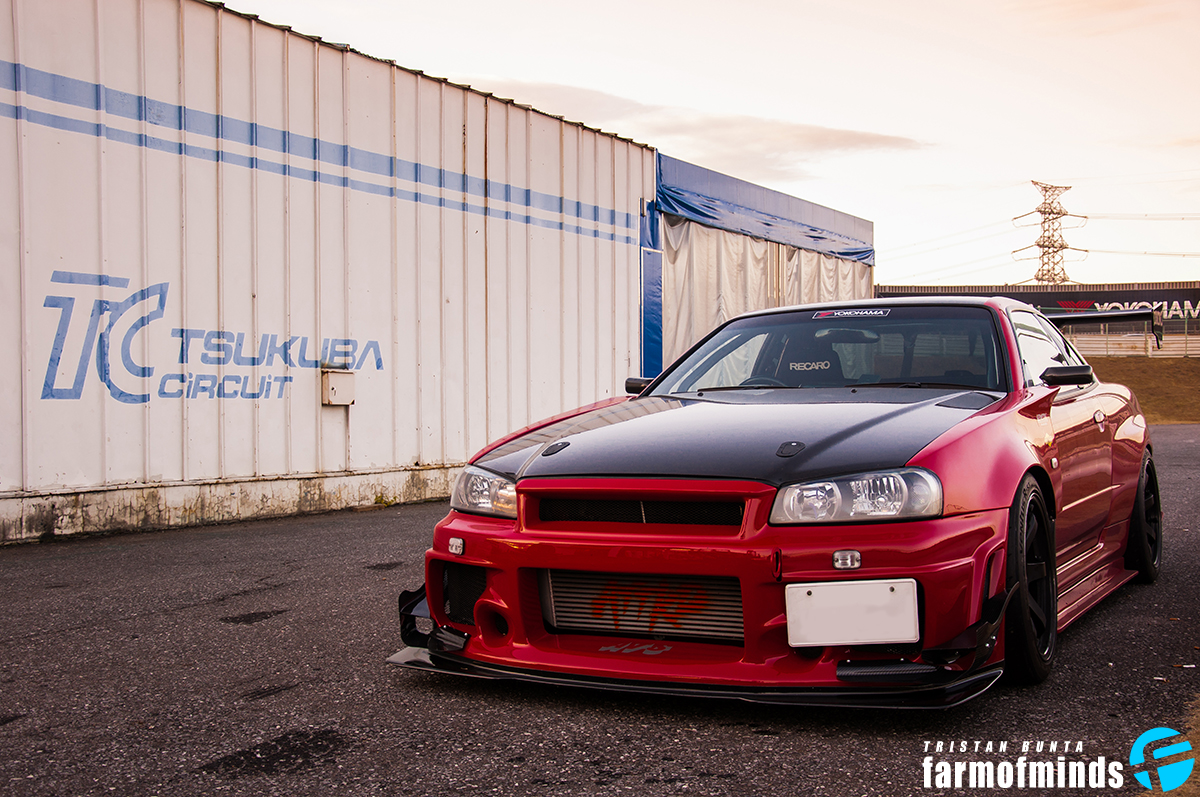 One of the fantastic aspects of Tsukuba is that it is so compact. That in return means you’re not required to have 900 horsepower in order to put in fast laps unlike at Fuji Speedway. Even subtle aero improvements and slightly stickier, slightly wider tires have much greater impact here at the merely 2km long racetrack. 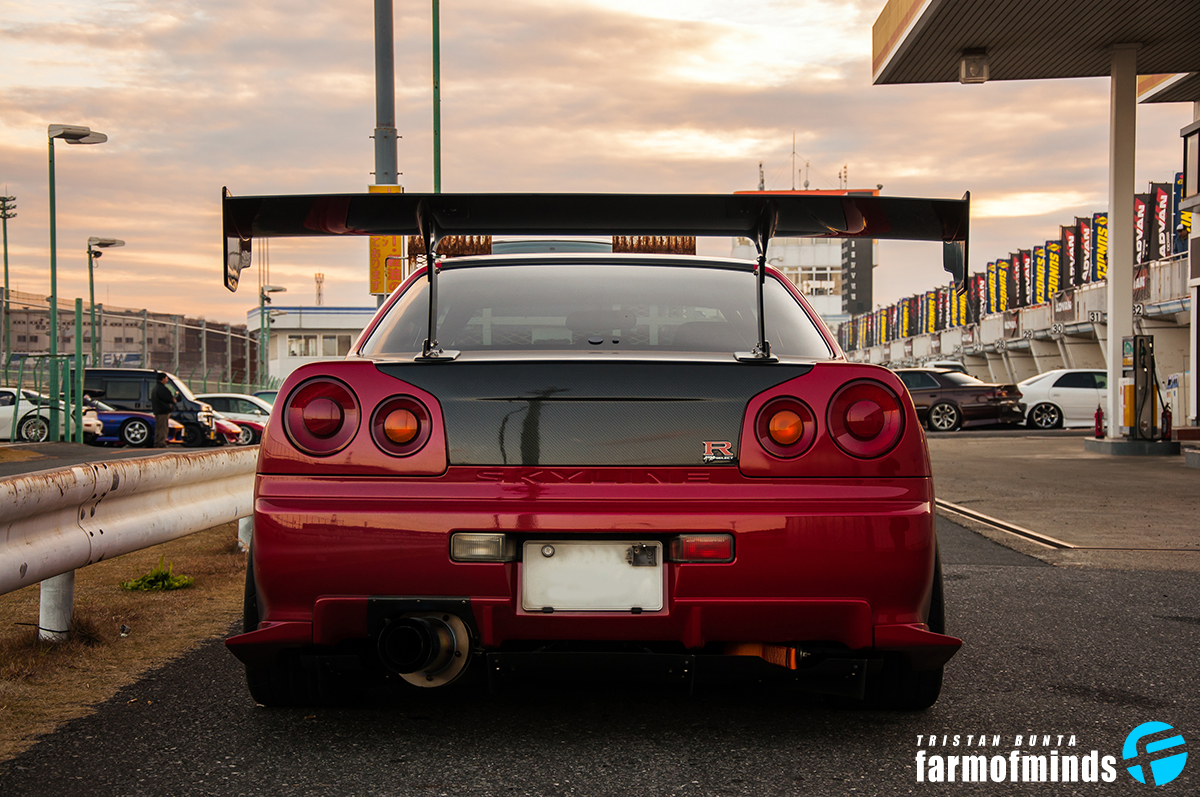 That’s why machines like this Skyline come here. Thankfully Asami captured his personal record lap on camera. Go ahead and have a look!

Even though a 57 second Tsukuba lap with a street legal car is about as quick as it gets and only very few cars can manage, I’m sure he is already working on reaching the 56 second region next! 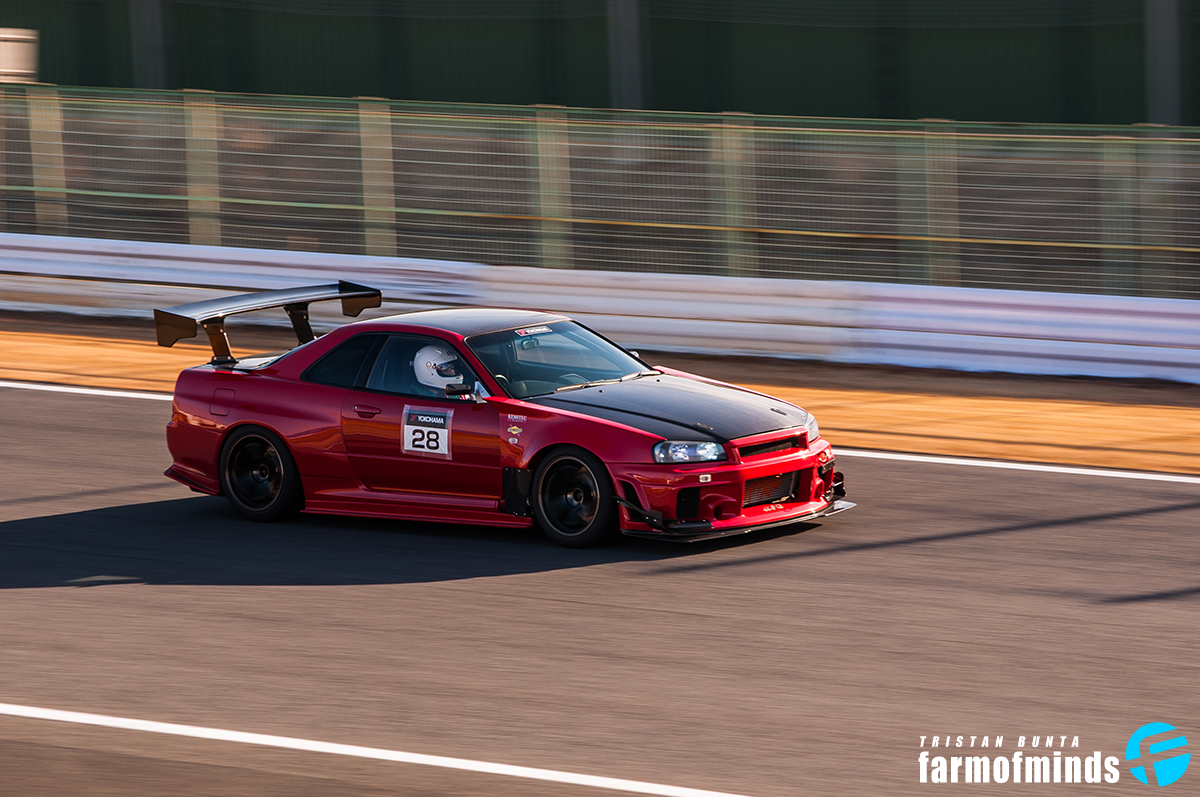 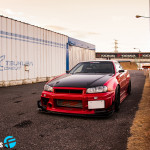 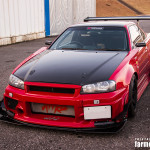 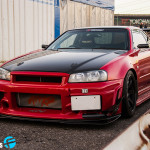 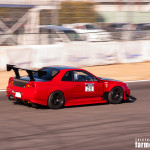 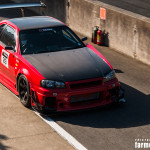 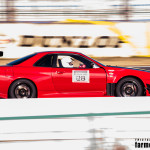 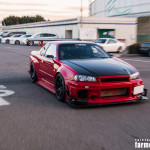 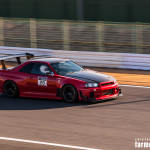 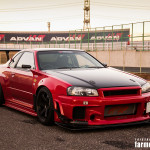 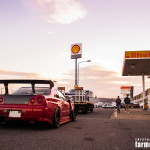 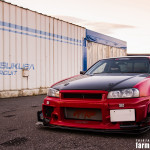 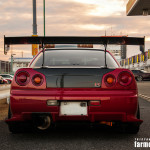