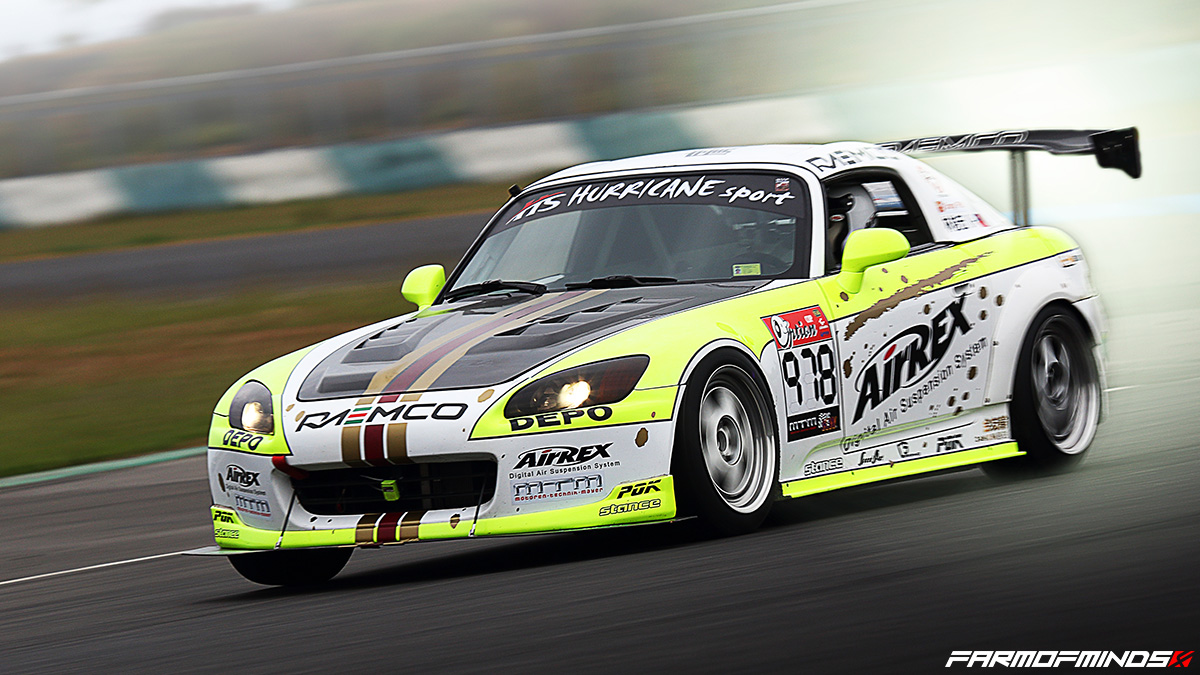 Building a race car is all about extremes, going further than you’d ever be able to with a road going vehicle, and basically turning everything up to eleven in order to wring every last ounce of potential performance from your machine. This simple formula has given us some of the wildest petrol-powered machines of all time, flame-belching beasts built solely to clip apexes, slipstream past opponents, and pound around perfectly smooth asphalt lap, after lap, after lap. The extreme nature of race cars (coupled with the fact that the world has been racing automobiles for over a century) means that the basic rules governing what a race car should and shouldn’t have are well codified, and nowhere does this ring truer than when discussing suspension. Over the years the basic design has been expanded and refined, but the basic rule remains the same: if you want to go racing, you need a traditional, coil sprung suspension arrangement. 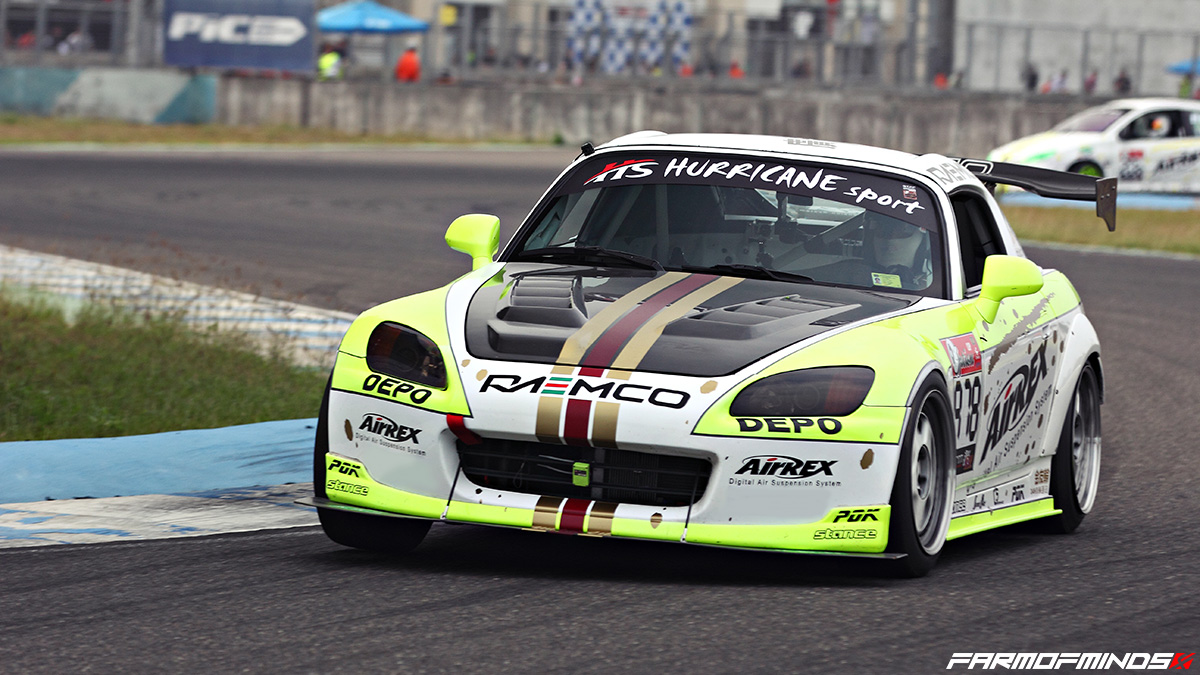 The paragraph above should give you some idea as to why the relatively innocuous looking Honda S2000 you see before you is such a game changer. In fact it’s more than a game changer, it’s a third way, a different approach to going motor racing and a thorn in the side of the establishment. And the reason for all of this upset? It’s running AirRex air suspension and, and here’s the really controversial bit, its owner dares to use it to go racing. 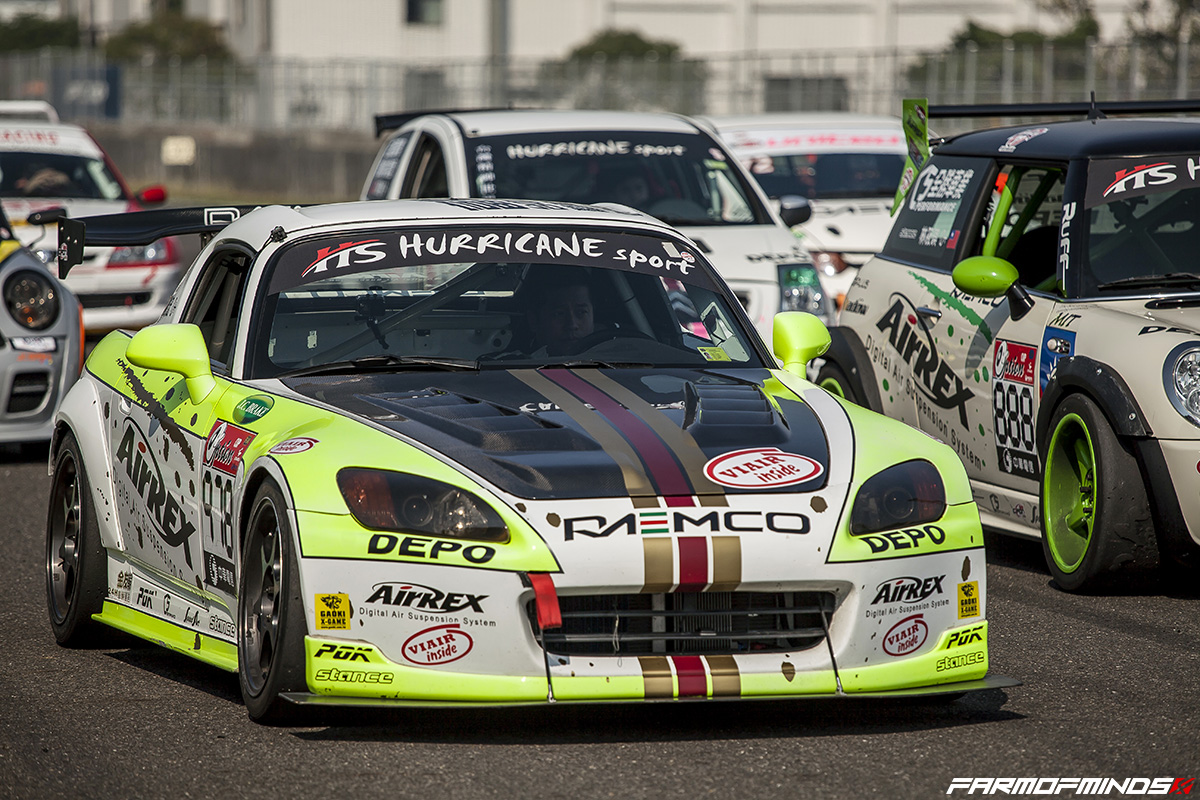 “I’m the owner and manager of AirRex, so of course I’m keen to showcase the capabilities of my products wherever I can,” explains the car’s owner and driver, Dizzy Lin. “That being said, the decision to utilise our own air suspension when constructing the race car as was much about proving the merits of the setup as it was about promotion, and I always believed an air-shod car could be an on-track success.”

So how precisely do you go about turning an air-shod S2000 into a race car capable of bloodying the noses of the great and the good of the motorsport community? The answer, of course, is countless hour’s worth of work, skinned knuckles, grazed knees, extended MIG welder and angle grinder sessions – and maths. Lots and lots of maths! The actual prep work was undertaken by the rather unfortunately named ‘Oh F**k Performance’, a team of race car builders with a sterling reputation in China, so the ideal group of people to undertake such a leftfield project. One of the principle issues the team had to overcome was how to go about making the air suspension setup stiff enough for motorsport use. While very much a known quantity when discussing the regular, coil spring setups that can be found beneath the wings of race cars the world over, the complete opposite was true of air bags and compressors. 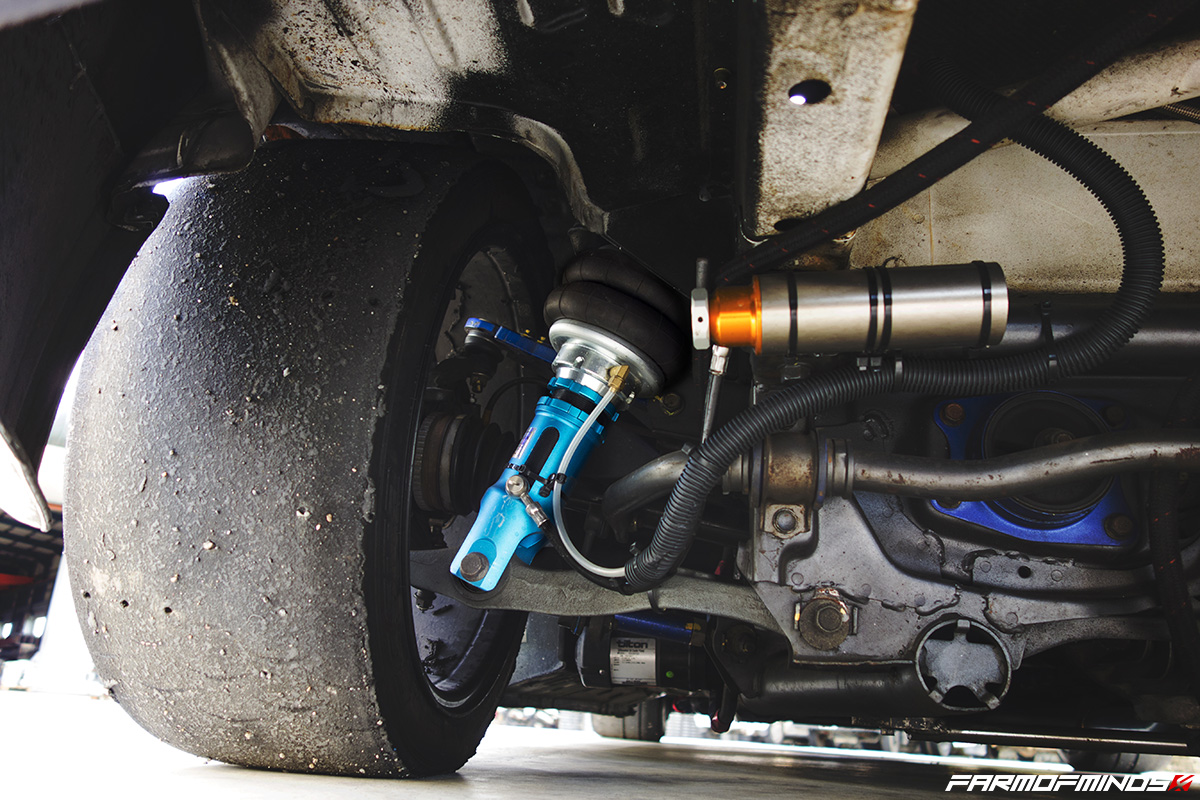 “I can’t give away too much information on the specifics of the setup as it’s key to our on track performance and I don’t want to divulge a hard-fought advantage, but believe me when I say that everyone else at Oh F**k Performance spent a long, long time developing a series of braces to put enough rigidity into the air setup,” enthuses Dizzy.

Though the supporting chassis work, bracings and mounts are all custom, the actual AirRex kit now found on Dizzy’s S2000 is remarkably similar to the one you could go and buy for your very own, road-going car. Yes, a number of fittings have been uprated in order for them to be able to withstand the pressures and stresses that professional racing entails, but in essence it’s the same, publicly available combination of compressors, rams and reinforced bags. All concerned were keen to retain as much of the original kit’s core functionality as possible, partly as an experiment to see how far relatively everyday components could be pushed, and partly as a marketing exercise; i.e, proving that AirRex’s hardware can take the extreme forces associated with motorsport with relative ease, and that ‘airing out’ a sports car doesn’t necessarily mean having to trade in pinpoint handling. 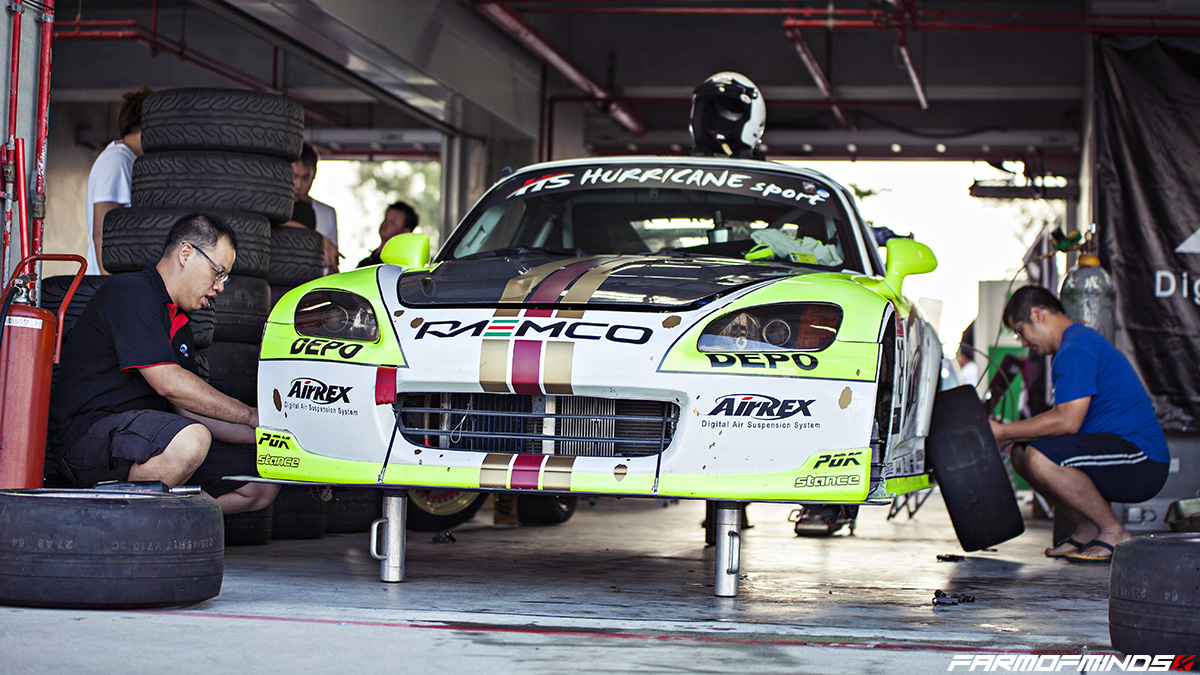 “I’ll admit that even I was a little skeptical about the team’s ability to recreate the sharpness, feel and sheer responsiveness that you get with springs and dampers,” explains Dizzy, “but it’s clear that I really had no need to be worried; the car handles perfectly! It’s every bit as focussed as it was when fitted with conventional suspension and perhaps a little better in certain driving situations.” 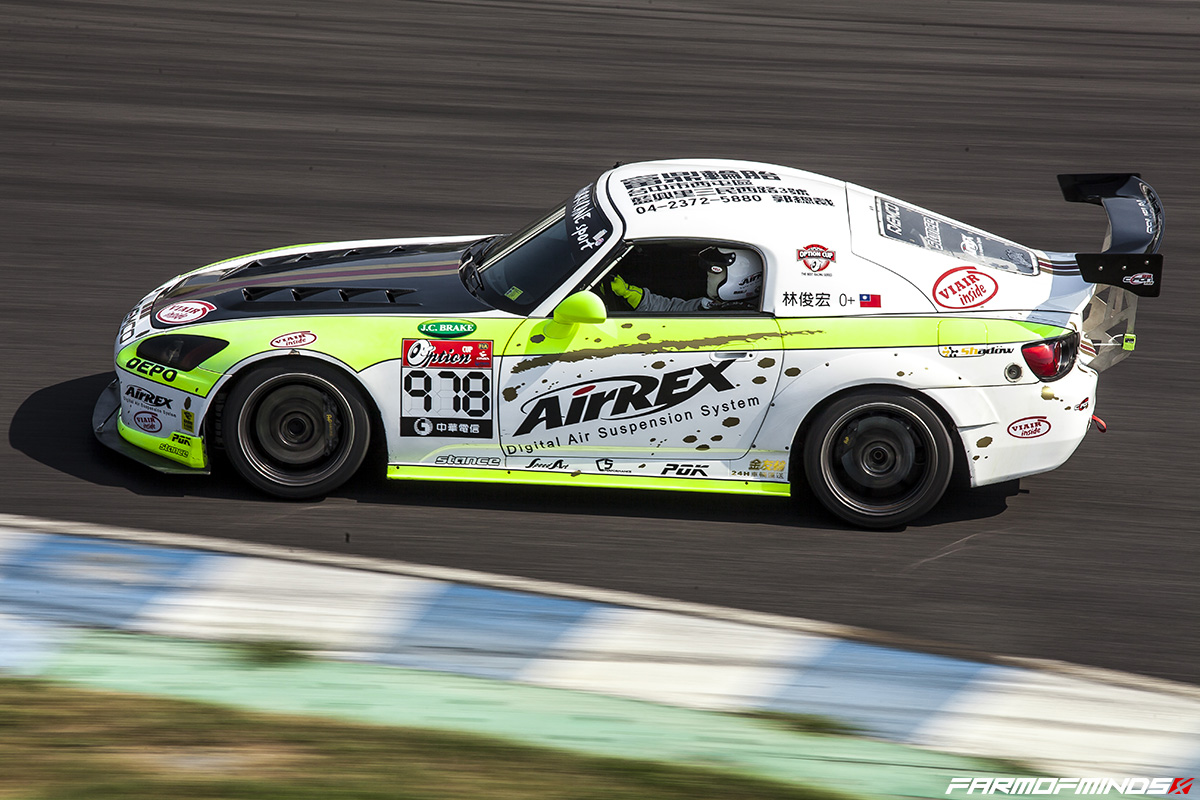 The bags aren’t the only thing helping Dizzy’s S2000 stick to the track like dried Weetabix to a bowl, and they receive help from a battery of aftermarket chassis hardware tricks, including Swift anti-roll bars, Buddy Club Rear Camber Arms, and a complete set of Mugen bushes. Along with the extra braces added during the fabrication process, these imbue the bags and rams with the added strength and stiffness they need to do their job while hammering round a race track. 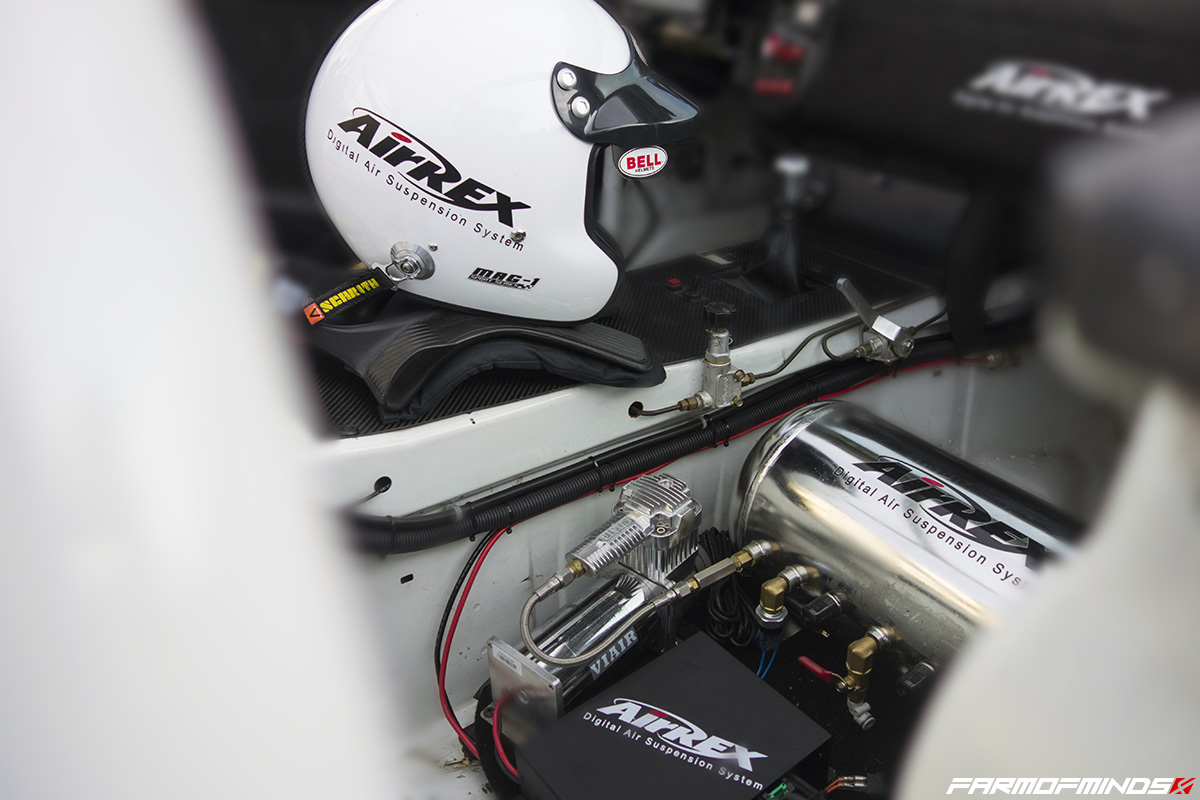 Other elements of the build are more conventional, though no less interesting or effective. The S2000’s trump card has always been its power plant, that charismatic, high-revving VTEC motor able to scream itself into a frenzy at the merest blip of the throttle, and therefore more than suited to racing. Dizzy’s worked hard to build upon what Honda gave him in this respect, fitting TODA racing headers, a Pipercross induction kit and a J’s Racing exhaust system, before leaving the whole setup in the capable hands of a MoTeC management system. Not only has that little lot gifted the S2000 with an appreciable hike in performance (Dizzy can now call on considerably more horses when he stamps down on the loud pedal), they’ve made the already raucous VTEC even more vocal, to the point where it’s only just conforms to the regulations governing noise pollution at the various circuits Dizzy competes at. 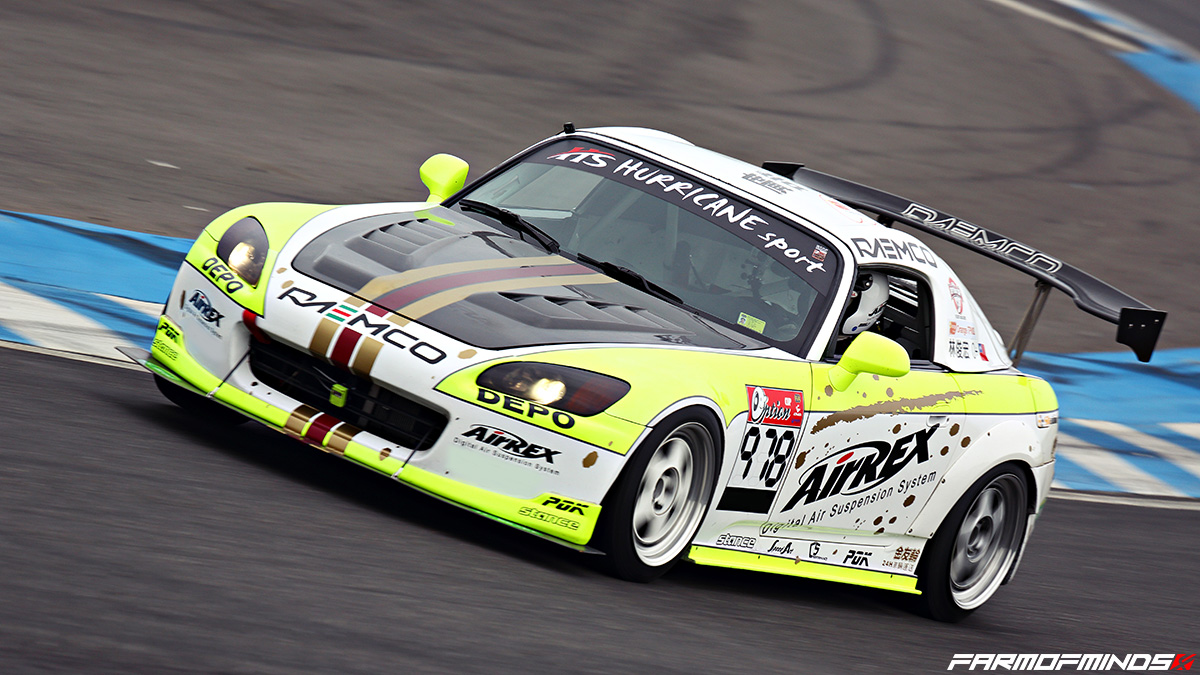 “It’s loud, yes,” laughs Dizzy with a shrug. “The thing is though, what’s the point in having a tame, quiet race car? They’re meant to be a bit crazy, very fast and even louder.”

Dizzy’s made sure to get as much use as possible from his car since it was completed, and it’s since become a regular (and no doubt welcome) sight at race meetings across China, including the TTCC, Super TTCC, OTGP and TSSL, all respected domestic series. There’s more to this car than mere race wins though, and it’s hard to get around the fact that its most remarkable aspect is the air setup that now lurk beneath its be-decaled bodywork. We don’t know about you, but we’re glad this car exists, if nothing else because it’s effectively a giant, two-fingered salute to the established way of going motor racing. 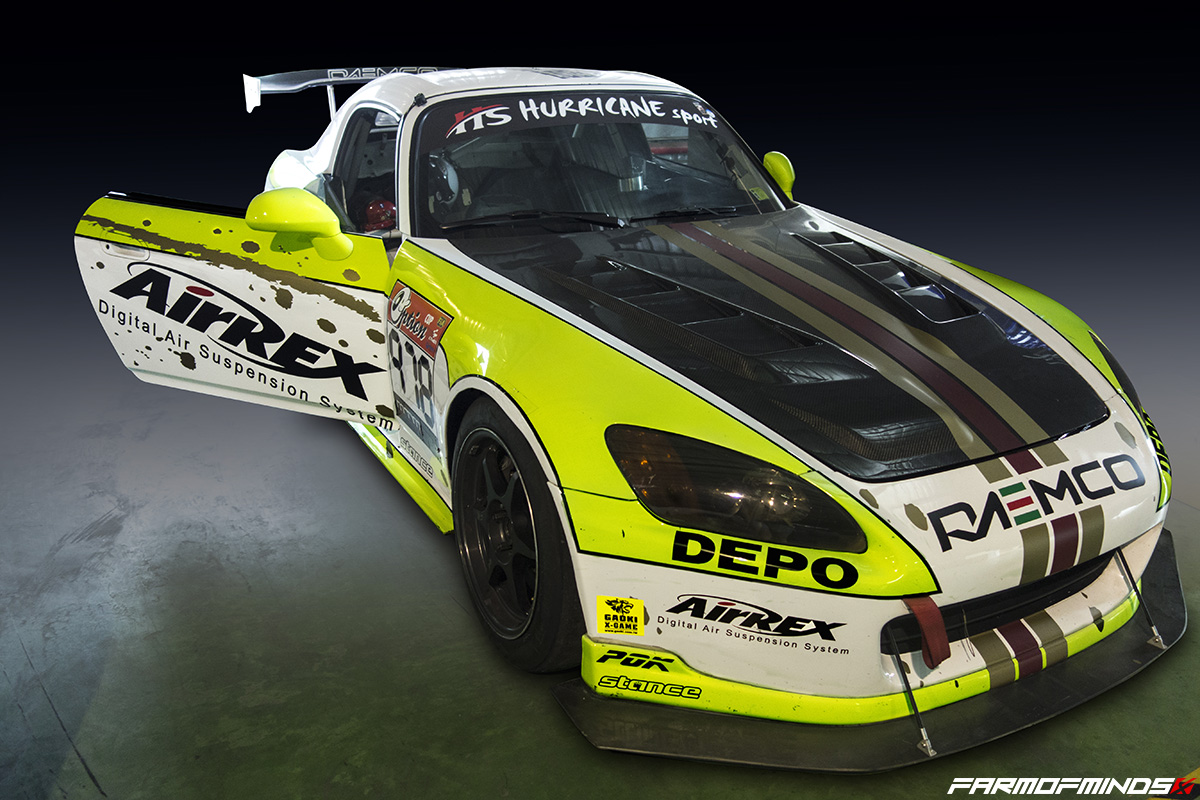 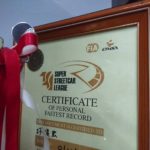 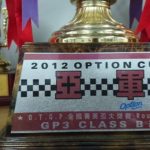 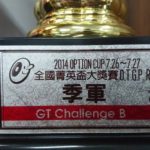 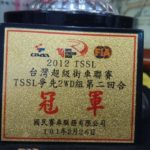 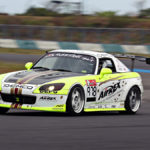 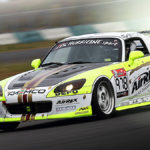 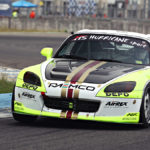 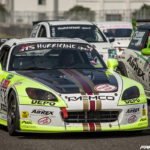 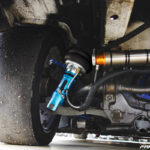 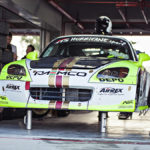 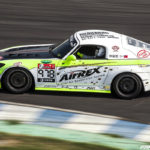 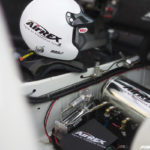 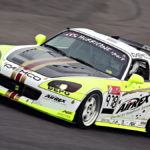 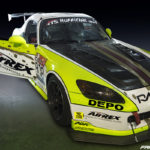