Behind the modern, curtain of technology, order and seemingly safe Japan, therein lies an ancient brotherhood of gangsters known as Yakuza. It is the world’s biggest Mafia with over 85,000 members and a history that is deeply embedded in Japanese business and culture. 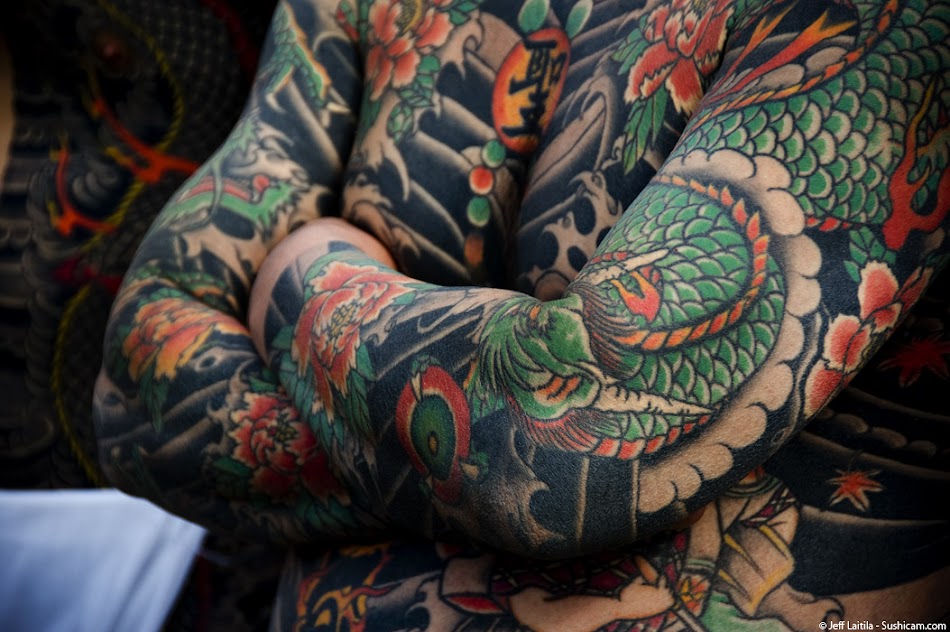 Comparison between Yakuza and Cosa Nostra: 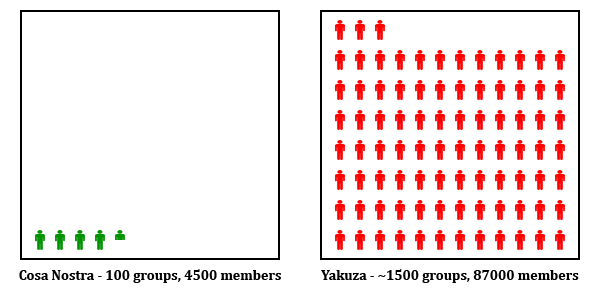 Yakuza are legal organization much like the Freemason and they do not hide their identity. It is impossible to miss the sight of Yakuza in Japan; severed fingers and a body covered with a canvas of intricate tattoo. They often take part in local festivals such as the Sanja Matsuri where they proudly show off their elaborate tattoo in the parade. 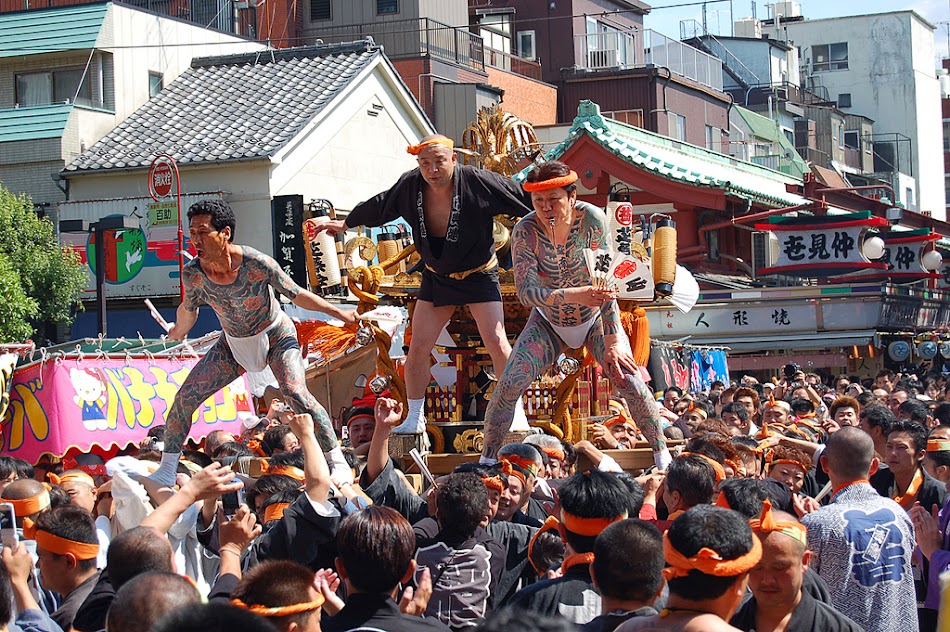 Their history as peacemakers and problem solvers in local communities dates back to centuries ago. Traditionally Yakuza is often link with sex girls and drugs only but modern Yakuza adds corporate takeovers, financial insights and fraud into their portfolio. Yakuza also collects protection money from stores. Street crime in Japan is rare, as criminals fear Yakuza not the police. 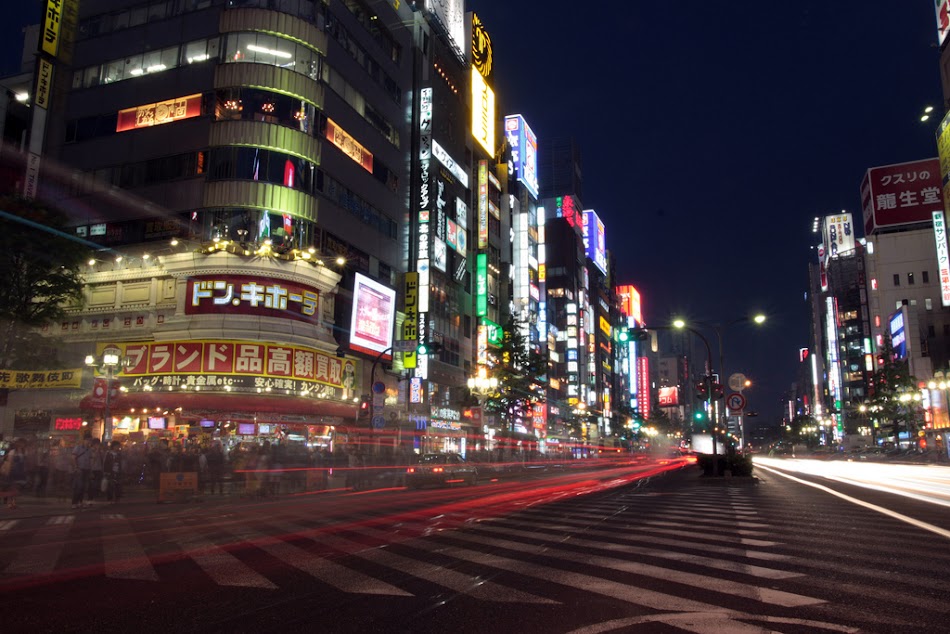 Most Japanese are fascinated by the criminal underworld; for many it’s a wonder world of fantasies. Magazines showcase lavish and extravagant lifestyle of Yakuza turning criminals into celebrities. But reality isn’t that glamorous. 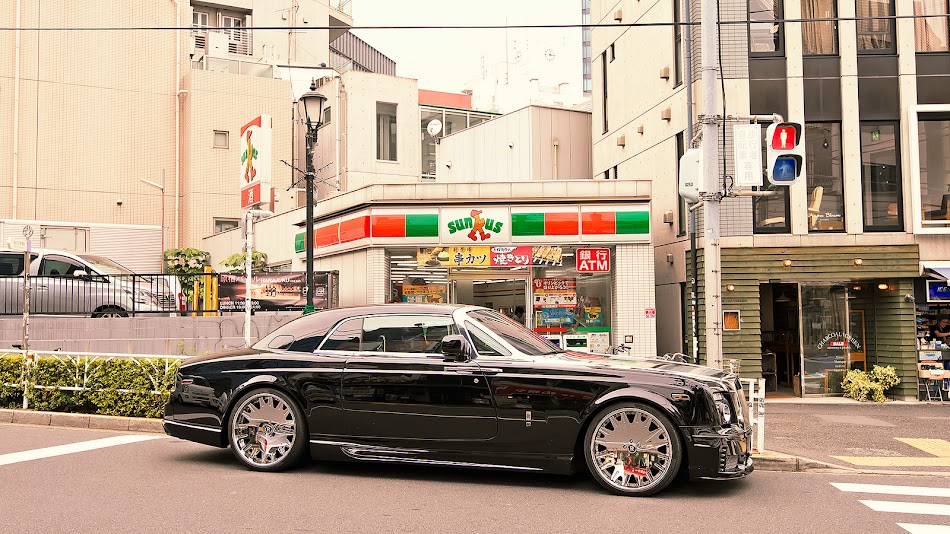 The mark of Yakuza isn’t physical but it is a deep and everlasting pain. Yakuza demands absolute obedience, loyalty and dedication from their members in return for opportunity to earn fast money. Till today, Yakuza practices Yubitsume, a ritual where one cuts his little finger to show sincere apology. 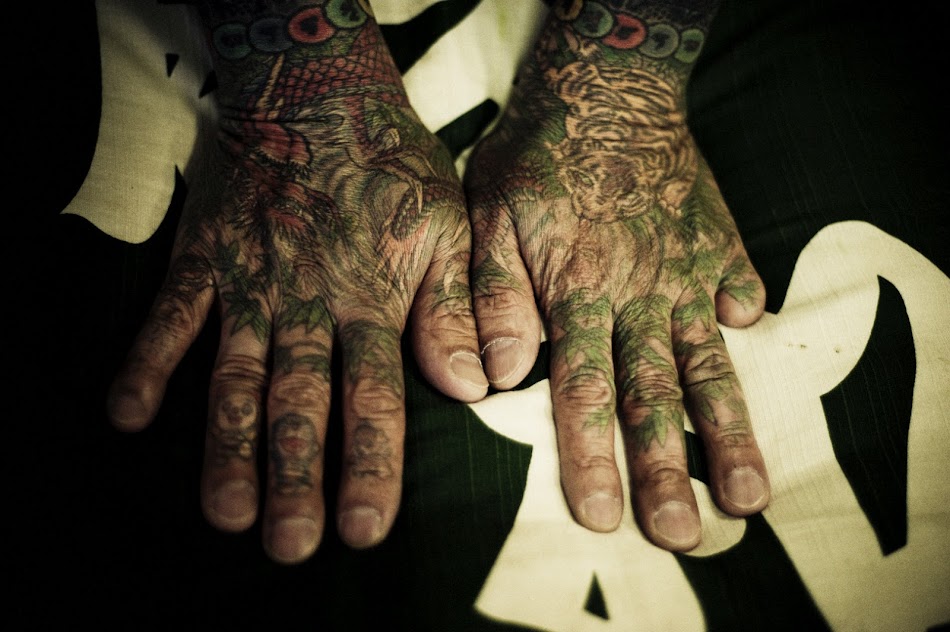 The word Yakuza originated from the number 893 (ya, ku, za) in Japanese regional dialect which signifies a losing hand in traditional games. It is often related to losers and outcasts in society. Yet today, these so called losers influence every part of Japan from stock market to sports. Not to condemn it or to pledge justice, but Yakuza presents complexity and troubling reality. Yakuza are survivors of history and tradition that will serve pastime. 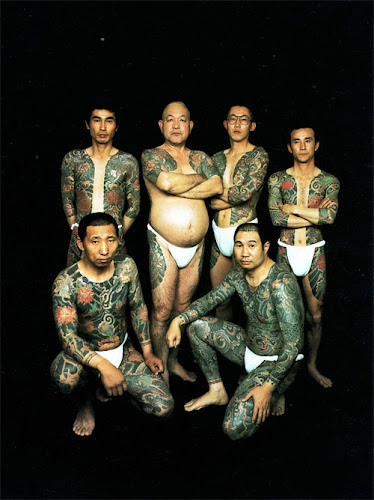 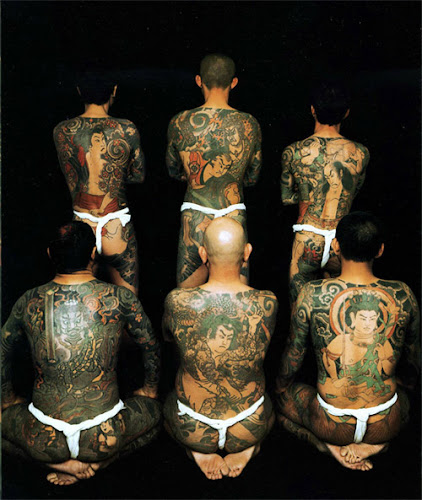 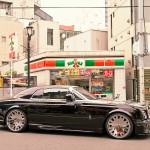