Ai Nihon 愛日本: Why Your Blood Type Matters In Japan?

It seemed naïve and odd but in Japan your blood type says it all. Yes, it’s true; blood type is a big matter for many in Japan as most life decisions including job interview and matchmaking are determined by what you would bleed. Japanese aren’t Dracula for sure but the idea of blood type dictating personality strangely is widely believed despite no scientific evidence. 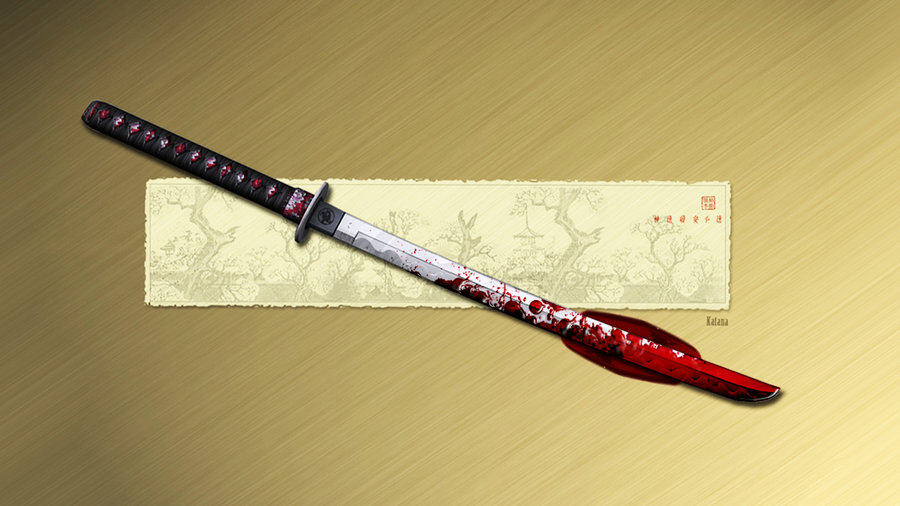 Art by Louis A. Reyes

For no apparent reason, discrimination through blood type known as Ketsueki-gata or simply as typecasting isn’t new in Japan. Newsweek ran an article about it in 1985 describing the craze as department stores begin selling underwear bearing blood groups while job classified specifically mentioned preferred blood groups for the job. But the craze isn’t over till today.

Typecasting isn’t limited only to adults but children too. Some kindergartens are divided into individual blood group class to tailor  different teaching techniques for different personalities. 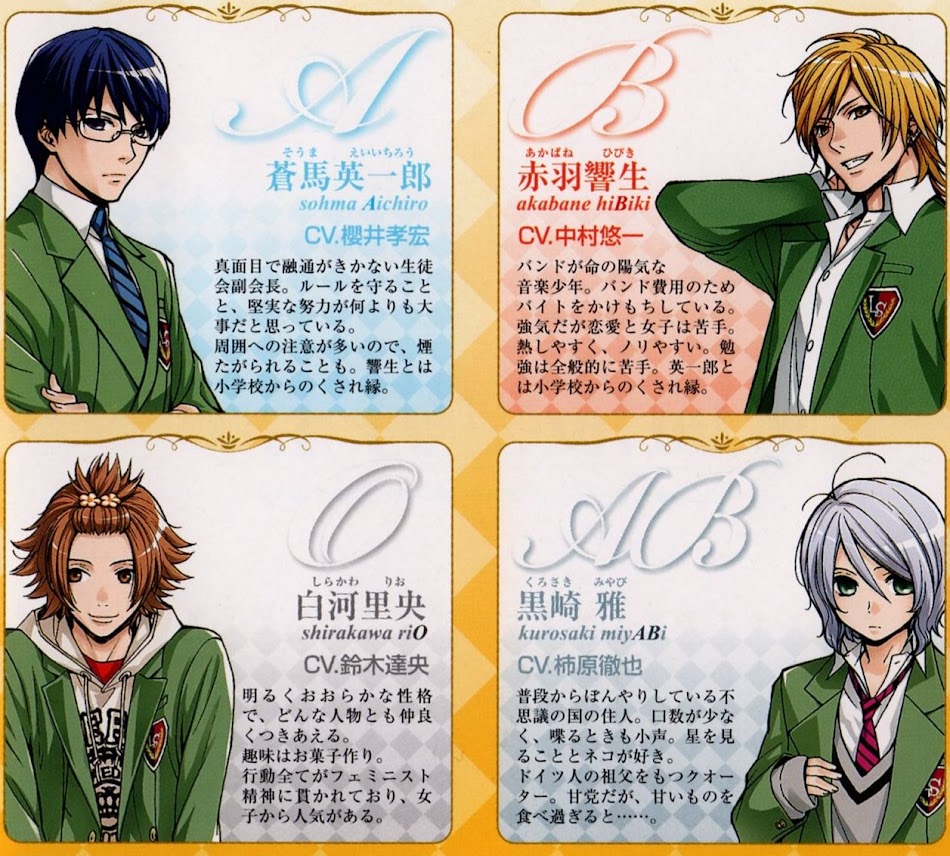 While it doesn’t take common sense to shove off the idea, the obsession is insanity. Retailers are selling customized blood type products such as bath salts and towels. There are also vending machines selling condoms based on your blood type. There are endless books that are bestsellers on this subject offering tips on every aspect including career, health and romance. 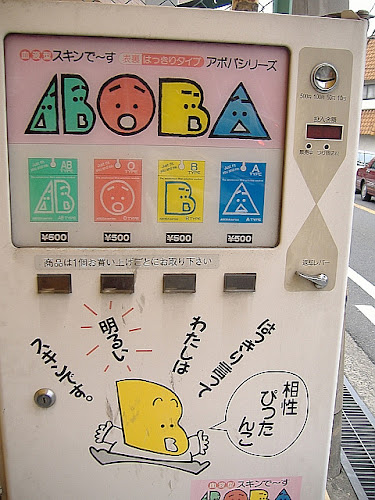 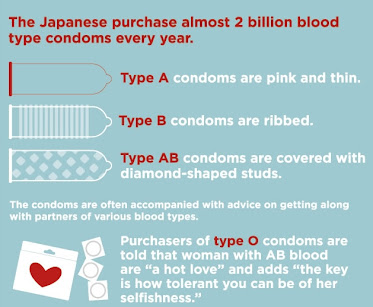 The craze isn’t harmless fun as certain blood groups (specifically AB and B) often face blood-type harassment known as bura-hara. People blame it for bullying among children, not getting a job and not getting the right match. And if you know what blood antigen is all about, perhaps they should blame it on their parents, grandparents or forefathers. 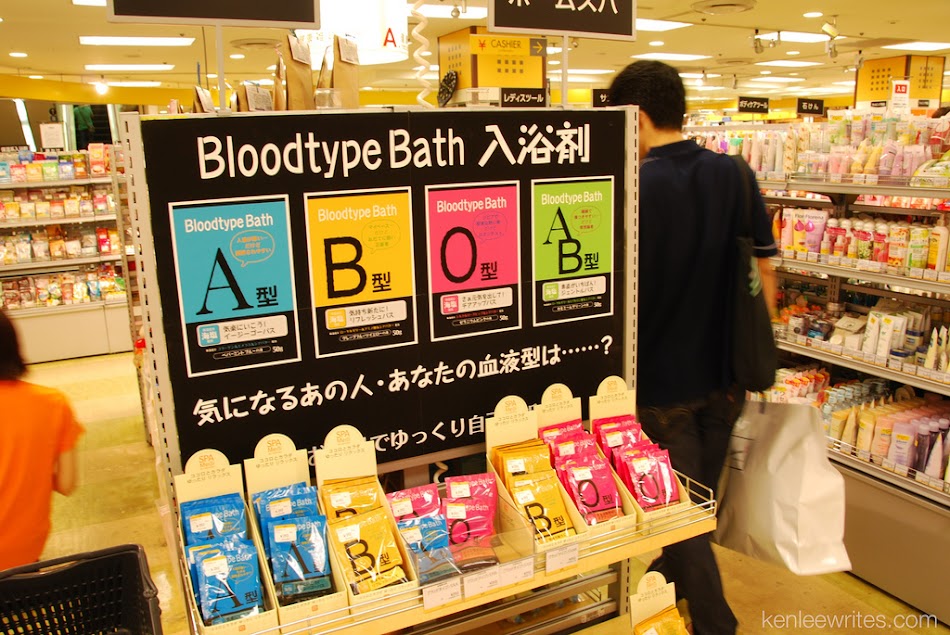 It is a good idea to know your blood type well if you are living in Japan. Check out the chart below extracted from Wikipedia to know what your Japanese blood type personality might be. 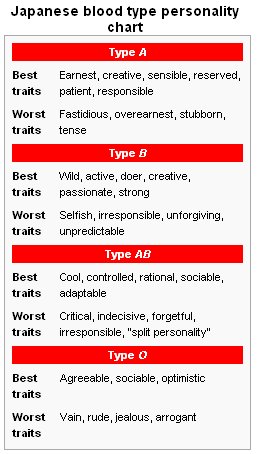 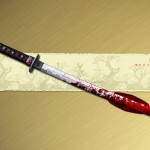