Unless you’re a Japanese food enthusiast, your knowledge about Japanese food would probably seemed confined to sushi, sashimi and deep-fried tempura only. An unitiated diner would probably describe sushi as raw fish on vinegared rice or a mini-stuffed seaweed wrap. Sushi comes in different shapes and sizes, more importantly its shape depends on the type of filling. 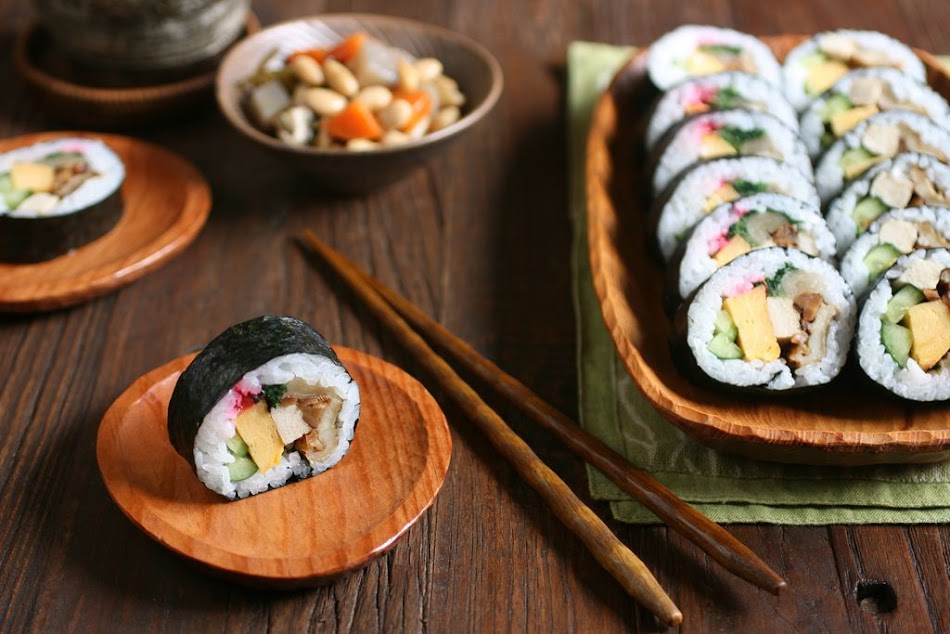 Raw fish slice and seafood can be made into an open sandwich type sushi. Common types that fall into this category are nigirzushi (with a slice of fish on top), maki (comes in a roll) and temaki (hand rolled seaweed stuffed cone). Vegetables and pickles or seafood that need to be well contained are usually made into rolls while long stalks such as radish sprouts and massed toppings like roe often go into cones. 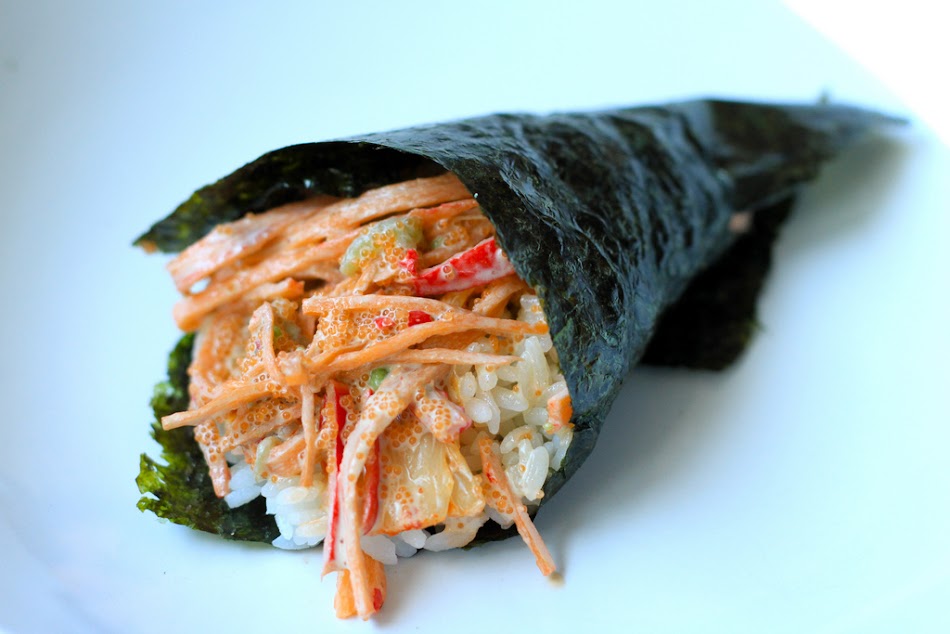 But sushi isn’t just confined to open sandwich and rolls, others that are commonly known include inarizushi (overturned fried tofu filled with sushi rice alone) and uramaki (roll of rice outside with a seaweed layer and fillings inside). There are also uncommon types such as narezushi (fermented sushi) and oshizushi or hakozushi (box shaped sushi). 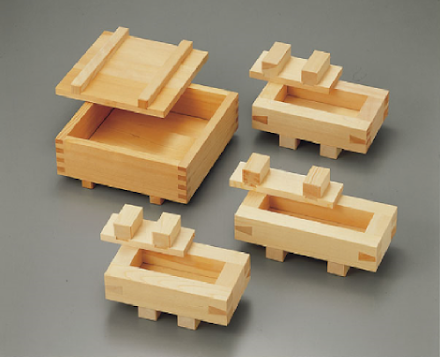 Unbelievably, Americans have changed the palate of Japanese haute cuisine. Western style sushi rolls variations (that are rarely found in Japan) begin with the California roll followed by rolls named after different cities and states including Seattle, Michigan, Alaska, Hawaii and Philadelphia. Perhaps this is the ultimate adaptation of Japanese food to use local ingredients to maintain freshness, the nature of sushi. 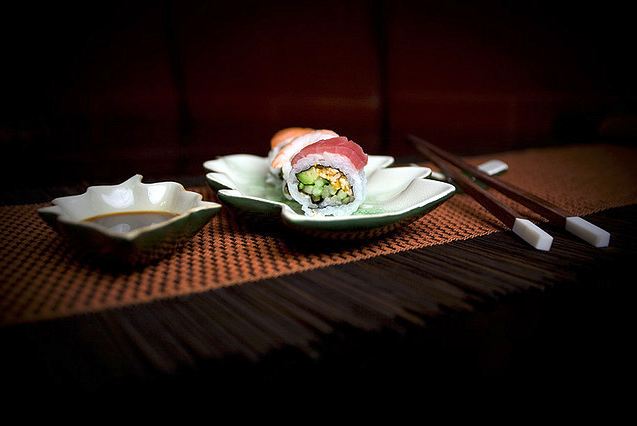 Modern sushi originated during the Edo period of the 19th century as a working class street food that consists of oblong mound of rice with a slice of fish draped over it. Before that, sushi wasn’t what it looks like today. It was a method used to preserve old fish using rice. Globalization has changed the making of sushi into more than just a filling meal but a modern delicacy. 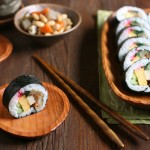