It’s wacky playing or perhaps gambling with balls, not a few but loads of them for luck. Pachinko is a Japanese vertical pinball game. The rules are simple, shiny silver balls are fired from the top before cascading down through series of pins tumbling downward, most balls would disappear while a few may got into special holes that activates slot machines. The goal of the game is to gain more balls which can be exchanged for prizes. 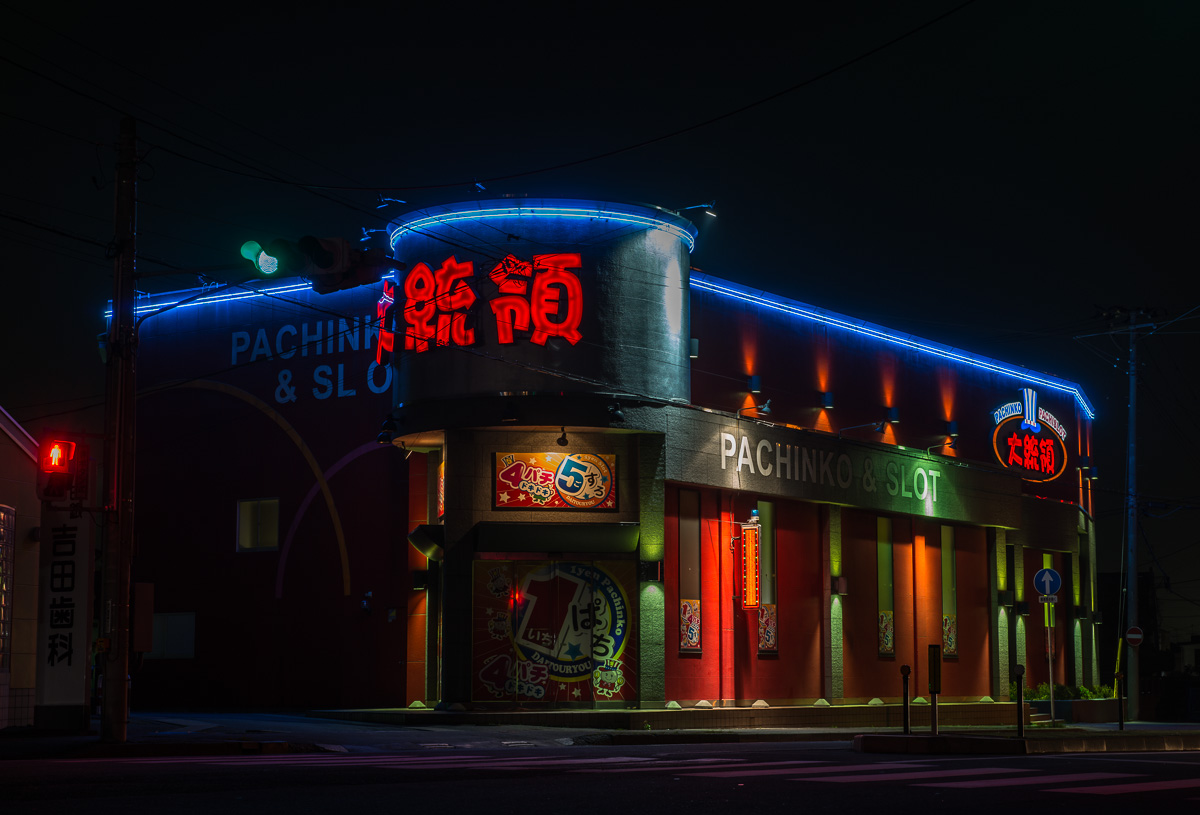 Though the operation of pachinko may seem mechanical, the player role is rather passive as he is only controlling the rate at which the balls enter the machine with the rest depend on luck though it is still possible to change the ball’s path with small tweaks on the control. Pachinko machines are comparable with slot machines in the West. 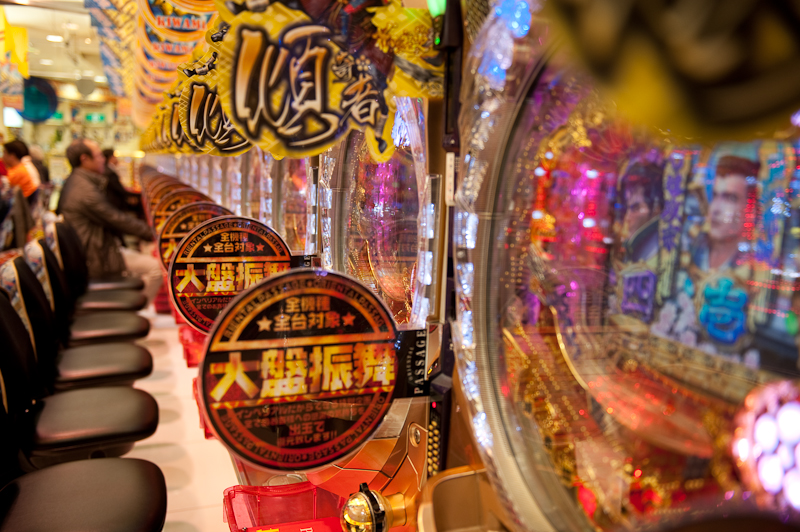 There are thousands of Pachinko outlets and parlors across Japan, all with similar atmosphere and crowd. Arrays of machine and seats are arranged closely with probably a feet in between to walk through. Beware of those trays on the floor; a kick would release balls cascading all over. 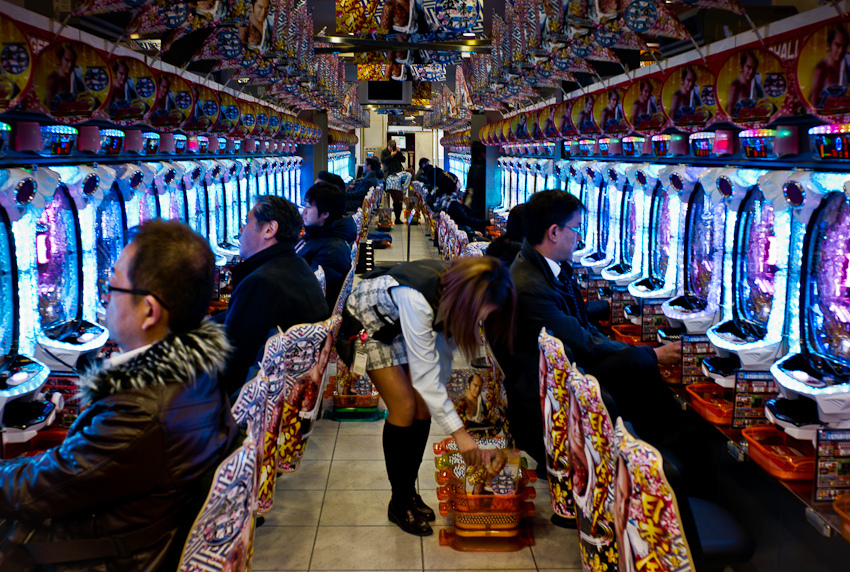 Pachinko parlor is where Japanese spent their pastime relaxed. It is odd but the frantic game is Japan’s take on kicking back to earn more money. Yet the bright neon lights, dizzy loud noise and cigarette smoke did not draw addicts away from the machine. 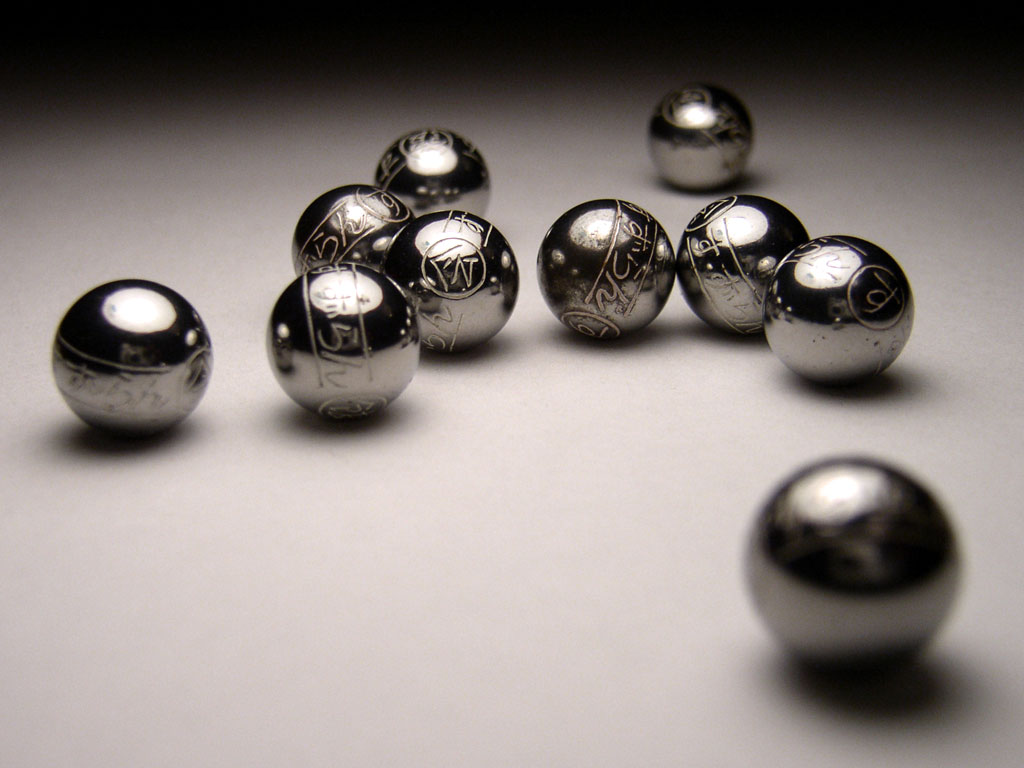 The excitement with Pachinko starts when the machine begins to play unusual audio with lights flashing. A winning strike may last for a few minutes with the machine releasing balls that would fill up trays. Pachinko balls may be used to keep the game going or trade in exchange for prizes. As direct gambling with Pachinko is illegal, the balls can only be exchanged with tokens for a next visit or prizes from pens, lighters to electronics. 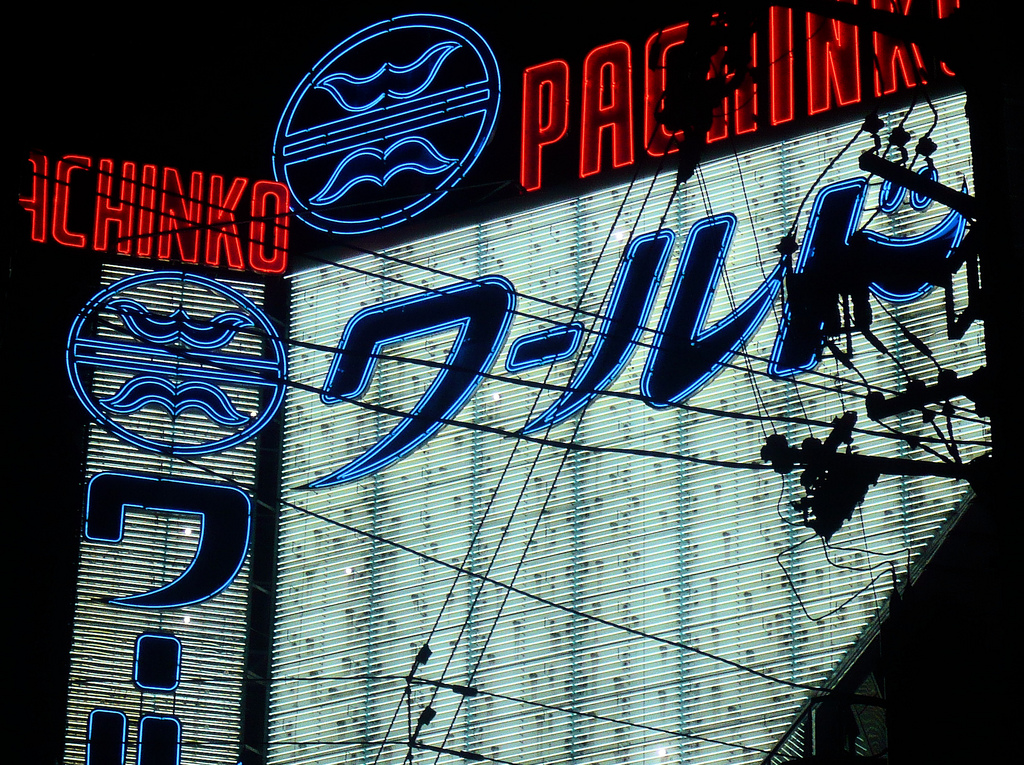 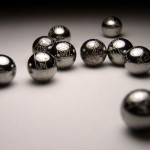 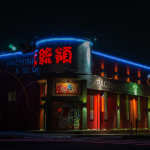 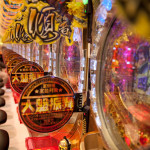 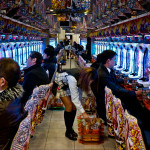 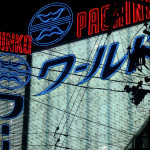