If you’re all for hobbies, it’s time for origami. All it takes is folds and crease to transform a piece of paper into a remarkable sculpture. Yet it takes tenacity to learn the art of paper folding. Open any easy to follow origami guide book and it would begin with a list of symbols to memories followed by basic folds and simple steps for your first origami. Origami isn’t rocket science or quantum physics but it’s complexity would most likely perplex an average person. 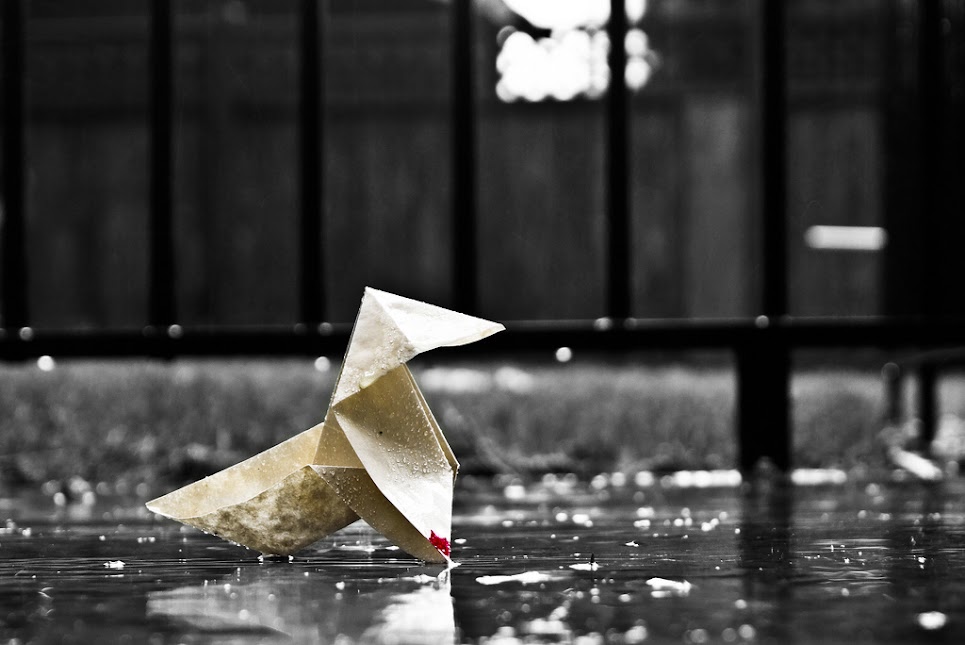 Origami commonly known the art of Japanese paper folding (‘ori’ means folding while ‘kami’) is not exactly Japanese after all as the art of paper folding begin in China during the first century.
It was only during the sixth century Japanese origami begun when Buddhist monks brought paper to Japan for religious ceremony. The Japanese further develop the art of folding with the first documented origami book, Senbazuru orikata published in 1797. 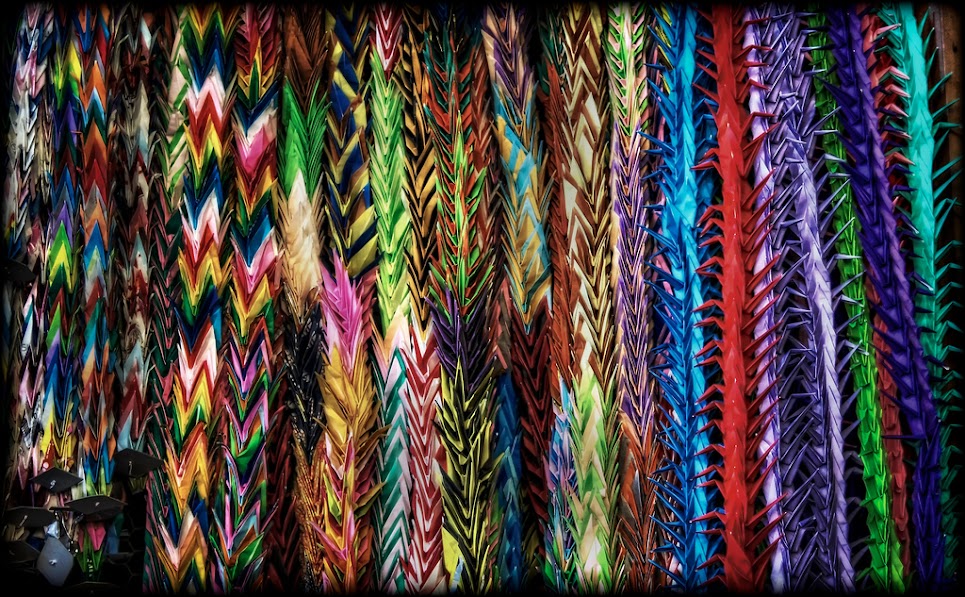 There is also an ancient Japanese story that says that anyone who folds a thousand paper cranes will be granted a wish for healing or longevity by a crane, a legend known as senbazuru (thousand origami cranes). 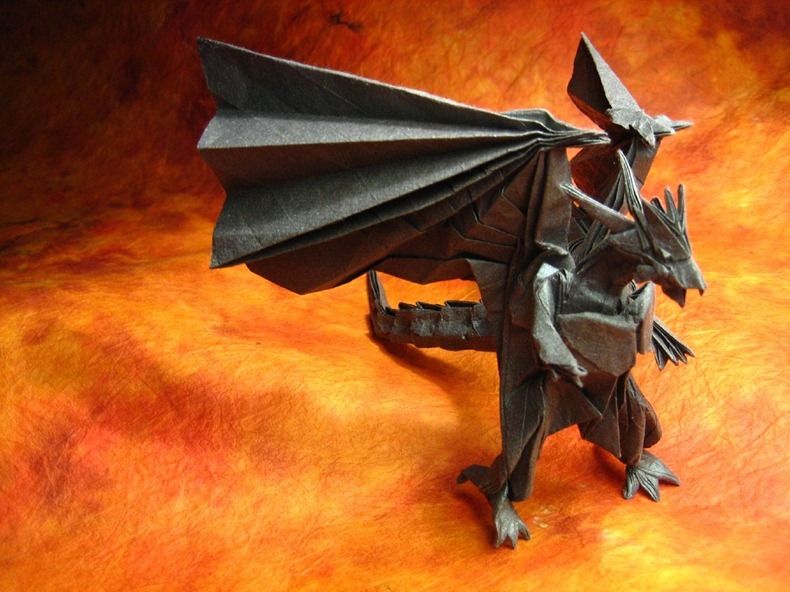 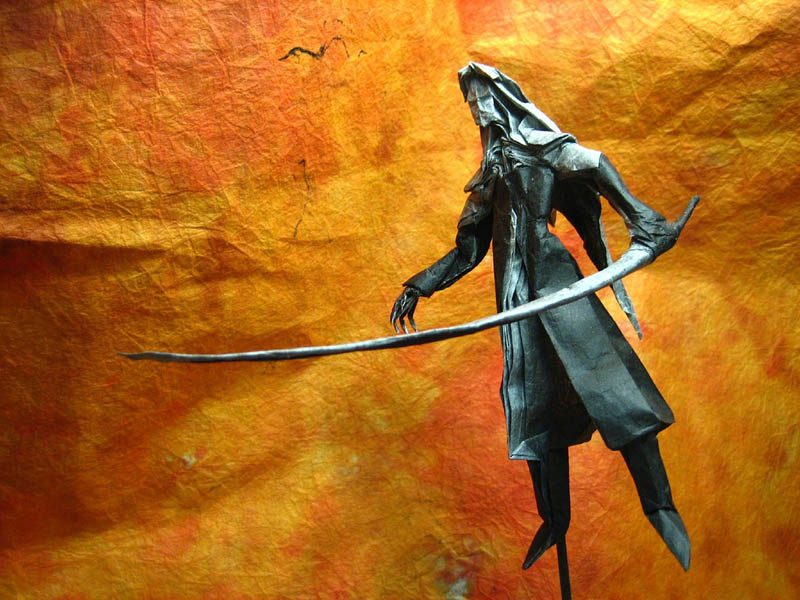 Here is an illustration that anyone would face when folding a paper crane. It starts with simple steps of folding edges to edges, vertically and diagonally before getting into complexity with the word repeat. And you might puzzle on which direction should the paper face or which edge it was referring. The bewildering descriptive steps didn’t help much but diagrams showing before and after each fold help you form a diamond shaped base. On description, it takes over 30 folds to complete a crane structure but here you are stuck at the your twentieth fold as the paper begin to rip off with small tears on edges perhaps due to refolds. Instead of compromising the structural integrity of your crane, as cranes didn’t come with cracks except when they are hatch, it’s back to step one again with a new paper.

That’s depressing but amazingly the price for an origami is more than just a paper. Sculptor Eric Joisel’s origami hedgehogs fetch up to USD 4000 a piece, a craft that he took six years to master and two weeks to create a hedgehog. The steps to fold his hedgehogs are published on his website, 19 pages long with sixteen written steps and the rest are pictures. Few would be able to grasp up to his second step. For wannabe origami folks, it is back to mastering paper cranes first. 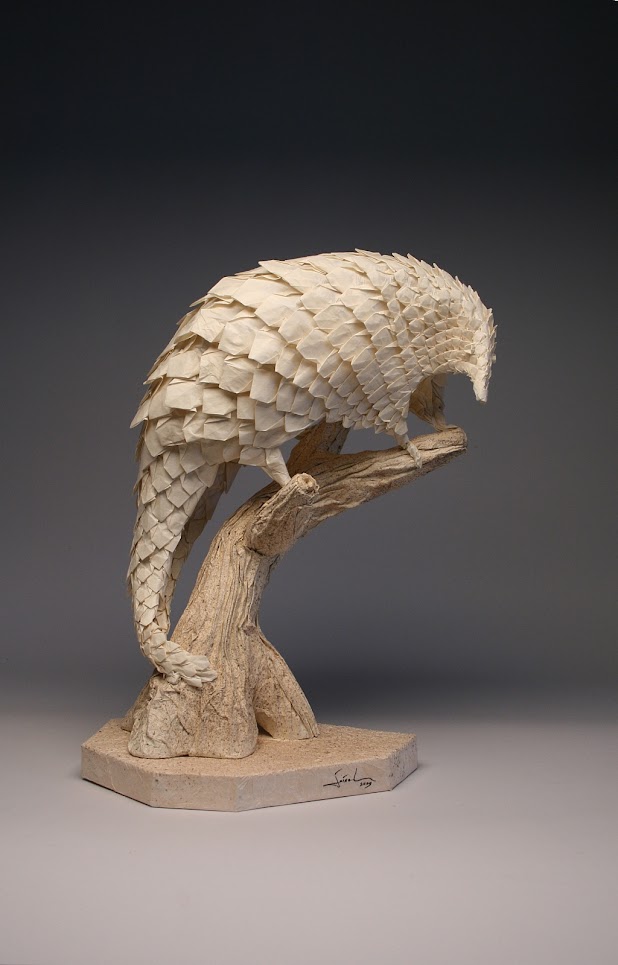 A modern twist of origami is used by the Japanese to develop high tech spacecraft such as the Miura-ori technique used in folding solar panels into a compact parallelogram. The miura-ori is now famously used in road map folding as it allows the map to be opened in one motion by pulling both corners of the map. 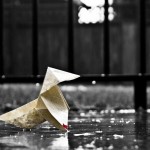