There are so many leads to follow in fortune telling. A short, ambiguous and thought provoking statement sparks questions in both skeptics and believers. Japanese version of fortune telling known as omikuji is similar to fortune cookies messages. 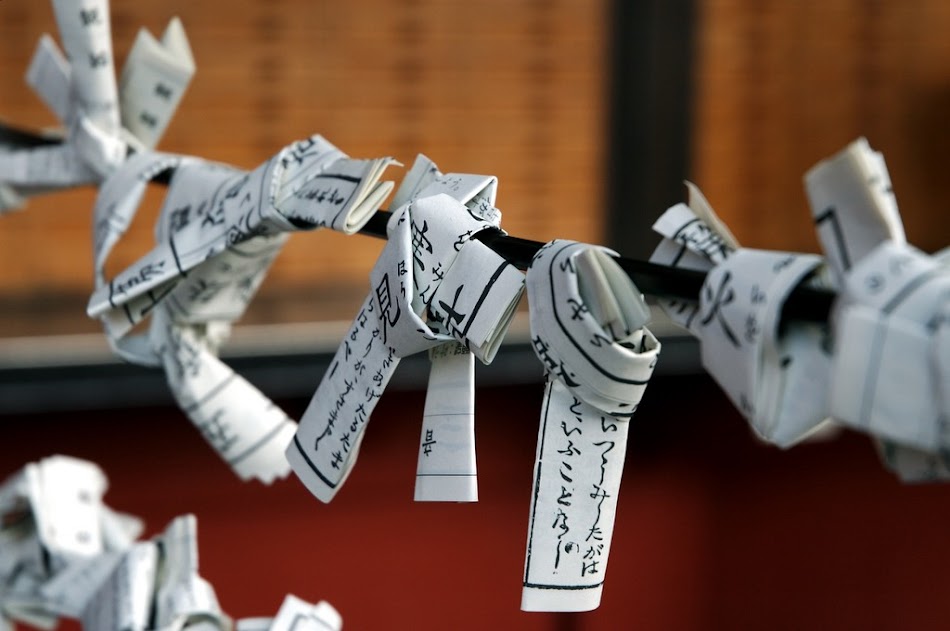 Omikuji could be seen on display on tree branches, bushes or simply a stand at most Shinto and Buddhist shrines in Japan. From a far, those white omikuji papers appear as blooming white flowers. 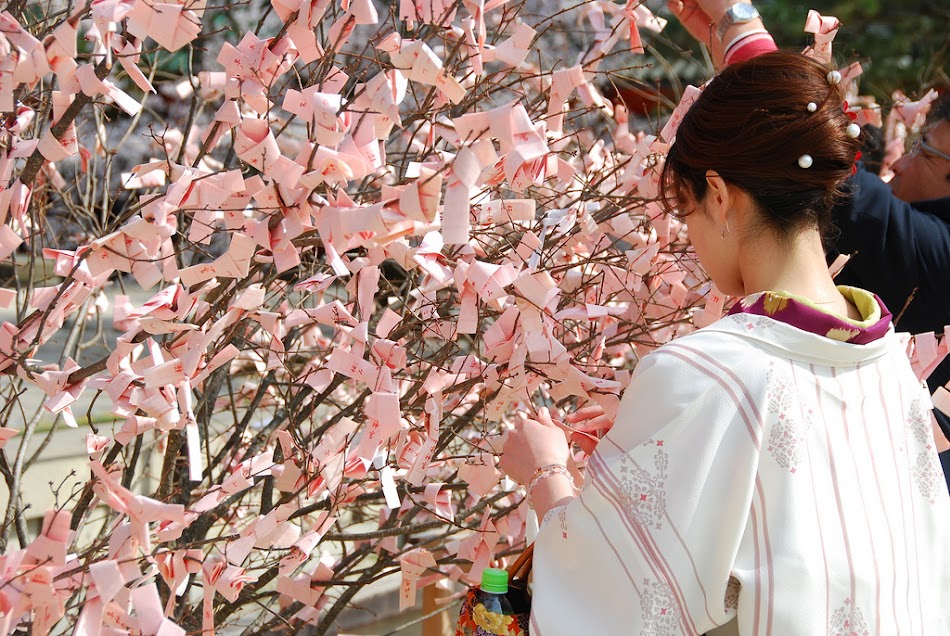 Omikuji cost about 100 yen, a little more than a dollar. Pay a little more and it comes with different designs. Some shrine offer omikuji in the form of numbered sticks. Prominent shrines such as the Meiji Jingu and Kibitsu Jinja offer tourists translated omikuji in English. You could also spot vending machine selling omikuji at Tsurugaoka Hachiman. Most shrines generally leave a wooden bin containing omikuji stating its price and paying for it is entirely up to your conscience. 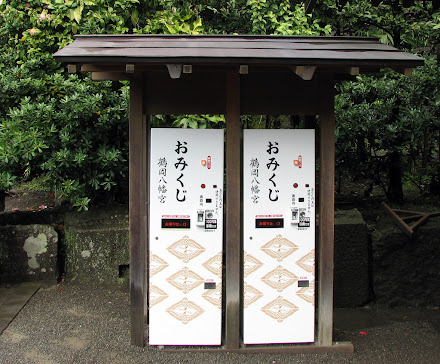 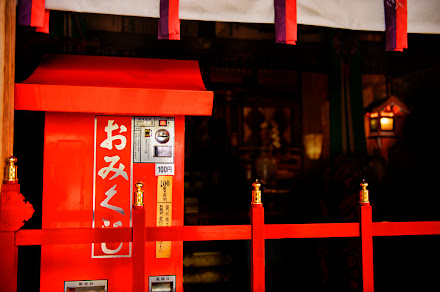 Amazingly, Japanese fortune telling isn’t divided into good or bad only. Omikuji is divided into multiple levels ranging from blessing to curse. Although there isn’t an exact hierarchy, a simplified version could be divided into seven levels from daikichi (great blessing), chukichi (middle blessing), shokichi (small blessing), kichi (blessing), suekici (near blessing), kyou (curse) and daikyou (great curse). This could be further categorized into specific sectors in life such as studies, relationship and health. 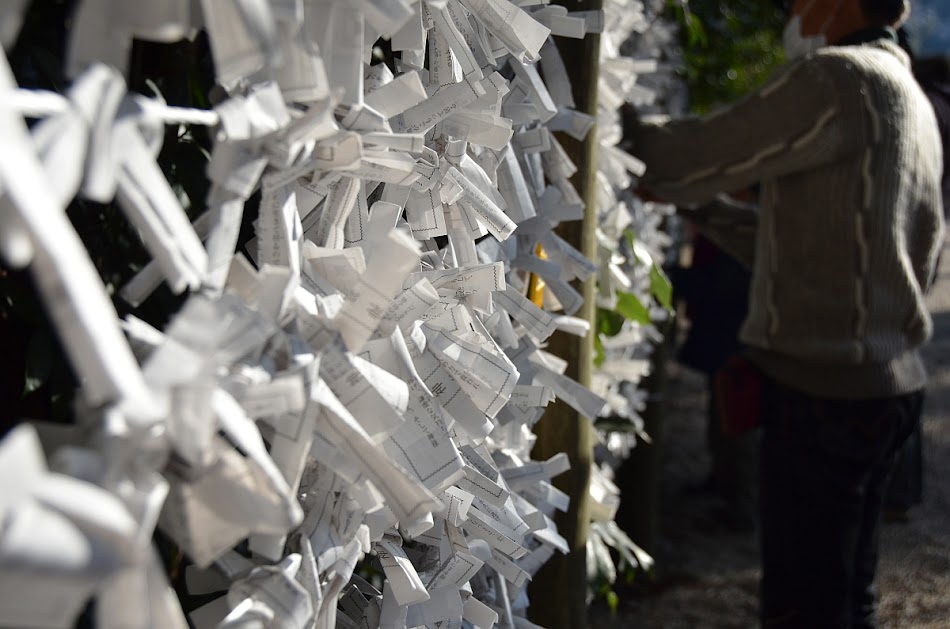 The randomness in luck of omikuji appeals to locals and tourists. Keep it if it brings a message of good blessings. Do not despair if your fortune is less than fortune. Of course, it wouldn’t be a great idea to draw another piece immediately. Tie it up instead over a fence or a tree branch at the shrine where you got it. It is believed that this act might improve your luck. Otherwise, purchase an amulet for better protection against bad omen. 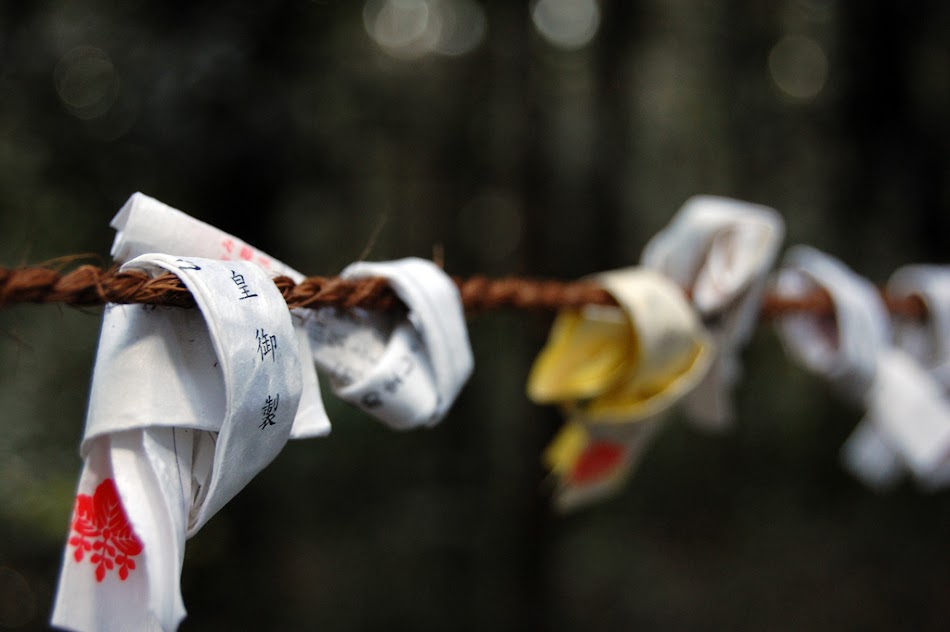 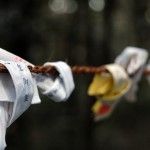