Ai Nihon 愛日本: Okonomiyaki – Grill it as you like

Consider having overstuffed cabbage and onions in your pancake instead of plain buttermilk or blueberries and you’ll have okonomiyaki – Japanese version of pancakes. Okonomiyaki literally translates as make it as you like in Japanese (okonomi, meaning “what you like” or “what you want”, and yaki meaning “grilled” or “cooked” ). Add more toppings such as chicken, seafood, vegetables or even kimchi on it and you’ll make a Japanese style pizza.

Okonomiyaki is made by pan-frying on both sides of a pancake style batter before a thick mixture of Worcestershire like sauce is spread over it and toppings are added. Mayonnaise is squeezed over in zigzag style before bonito flakes are sprinkled over the top of okonomiyaki. 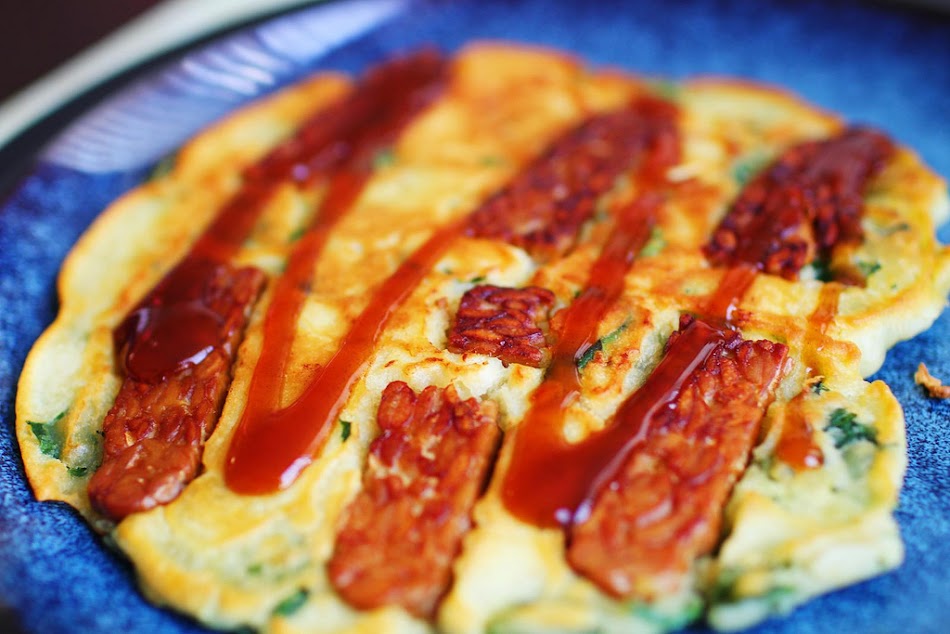 The history of okonomiyaki dates back to the Edo Period where a crepe-like confection with miso known as funoyaki is baked on cooking pots. Okonomiyaki gained its popularity during the Meiji Era when there was abundance of produce in Japan.

Popular all over Japan, these grilled pancakes are truly classic and delectable. There are many variations of okonomiyaki in Japan depending on region. In Kansai, okonomiyaki consists of a mash up of batter with all ingredients grilled on pan while in Hiroshima it is served as pancake style with layered toppings placed on top. 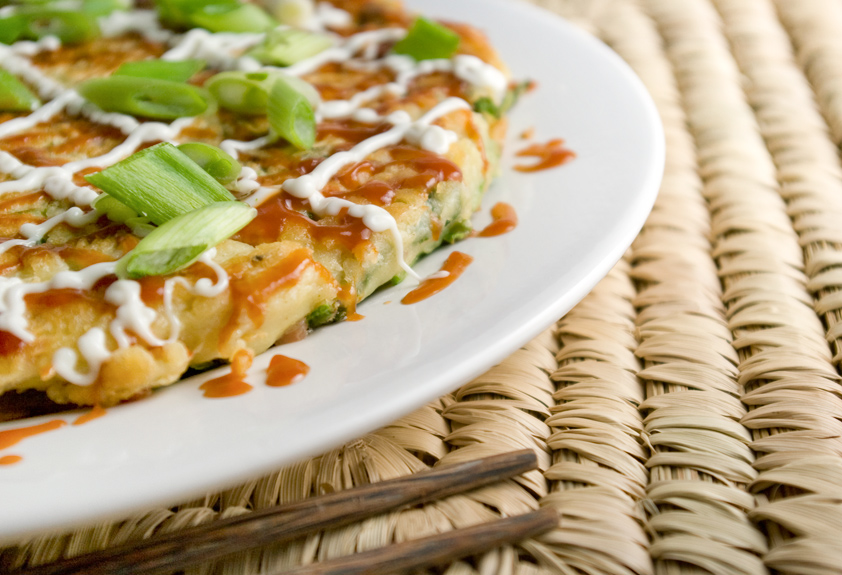 Okonomiyaki could be served with almost every topping that you could mention including udon or yakisoba noodles with eggs. This variation is well known as modan yaki. The main ingredient of all okonomiyaki is cabbage. The batter of cabbage, flour and grated yam creates a firm and crunchy texture mixed with a spectrum of flavors from the toppings. Served in either grill it yourself manner or prepared over the counter, okomiyaki is usually made into a big round hearty dish shared with everyone. 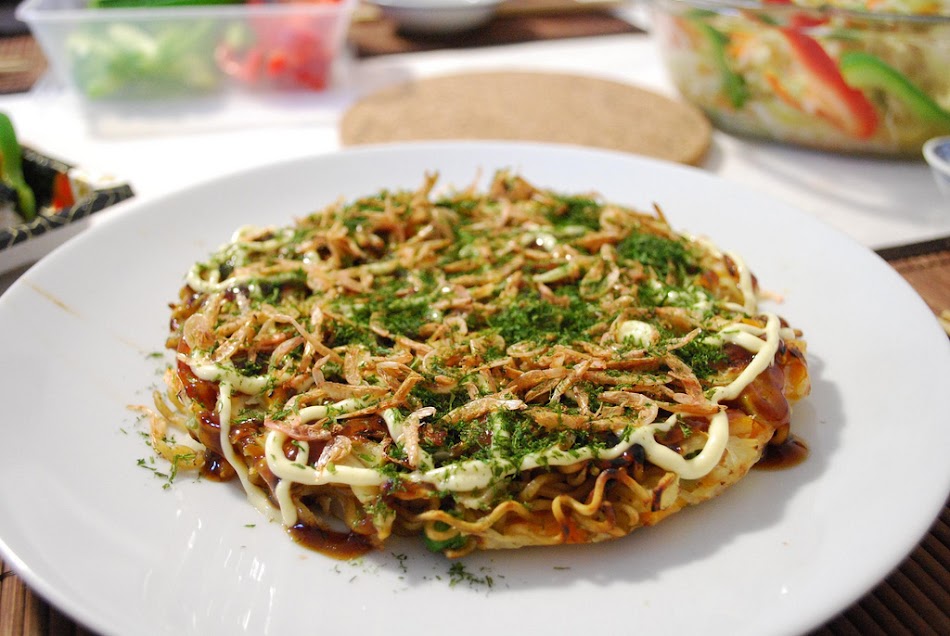 Okomiyaki is a cross between pancakes, pizza, omelets and of courses your toppings. As its name suggest, make it as you like it and you’ll definitely love it. 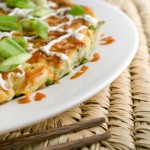