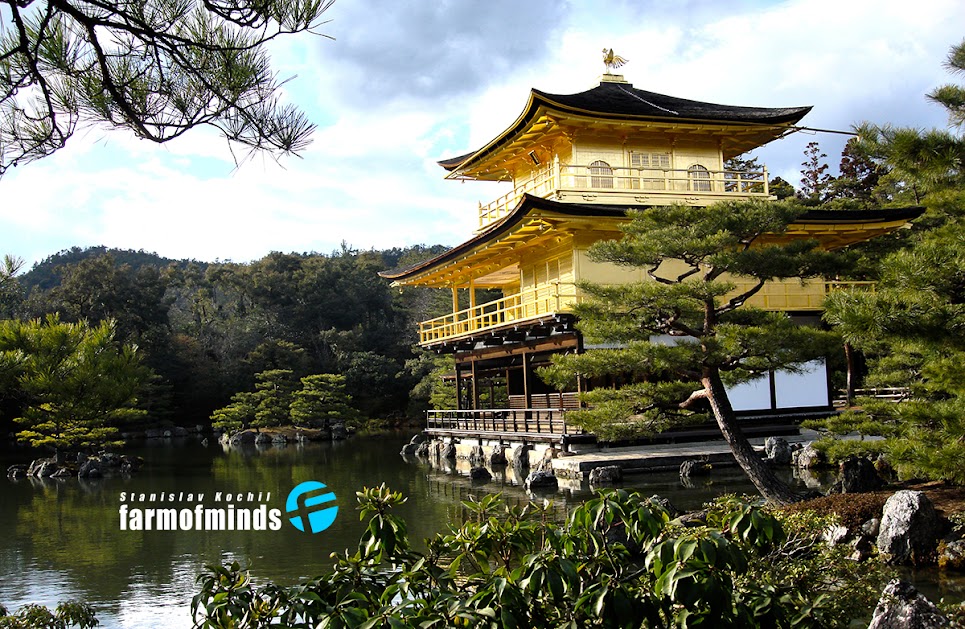 Mokoshi translates to “skirt story” or sometimes, “cuff story.” It is the decorative, tented roof that surrounds a building just below the real roof. It is intended to give the impression that the building has more floors than it actually does. When looking at a building, it gives the appearance of a skirt handing down over the structure. 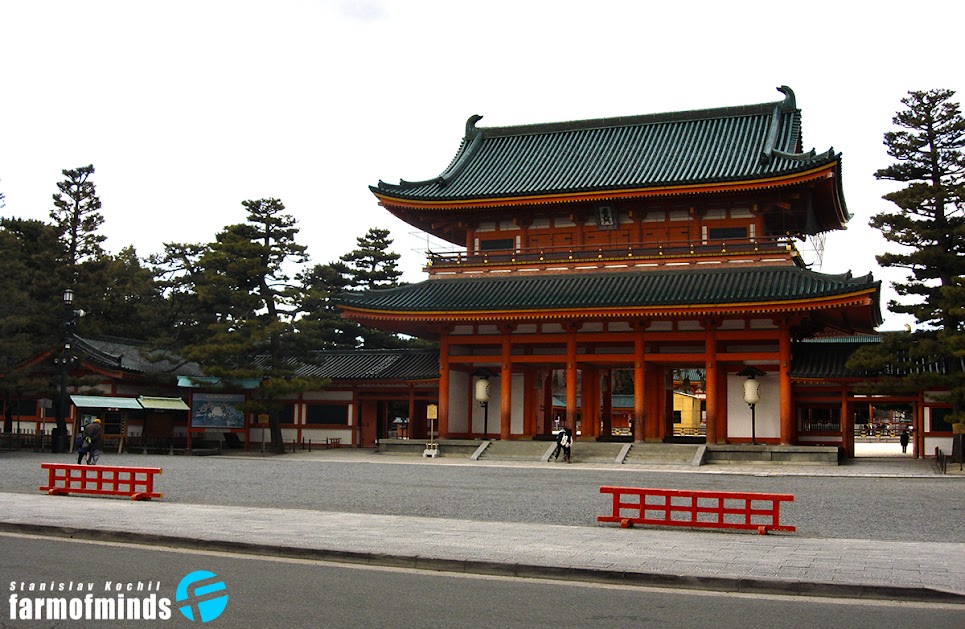 The mokoshi is purely decorative and serves no structural purpose. Many times it was used to cover up the thick sustaining pillars of a building. This gives the building a cleaner appearance and gives it what some call a “lighter” look. 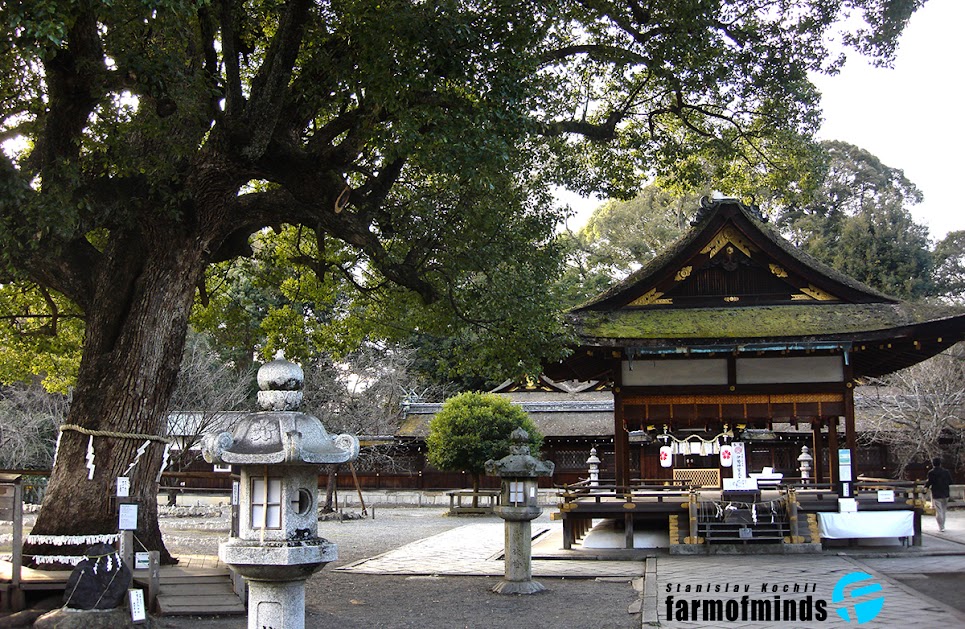 The materials used can be the same as the original roof but many times they are made with different materials. This gives the building more depth of texture. 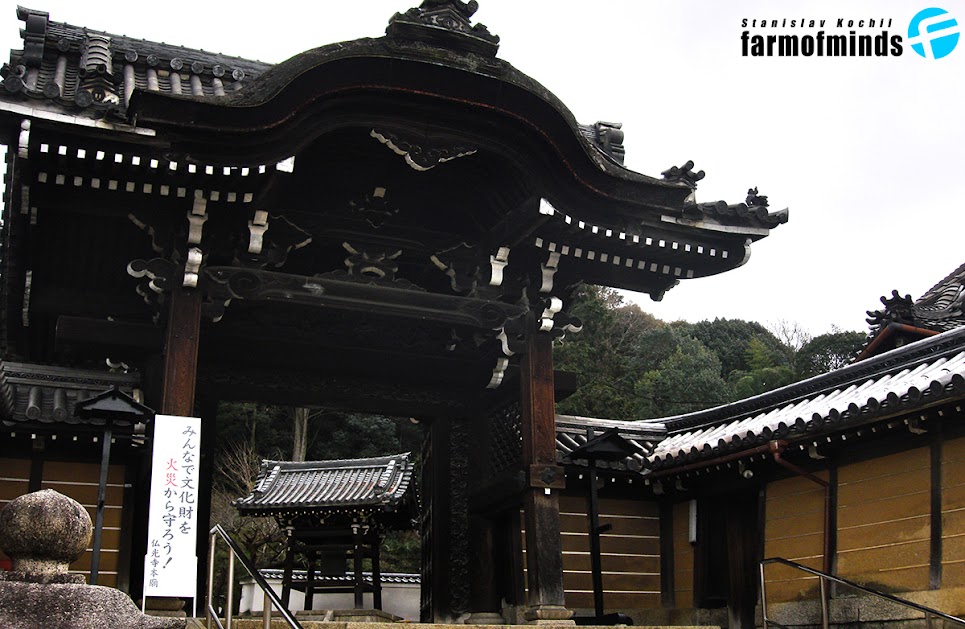 This type of structure can most commonly be found in Buddhist temples and pagodas. The most famous (and beautiful) example is seen in the three-storied east pagoda of the Yakushi-ji temple located in Nara, Japan (nara-yakushiji.com). The pagoda boasts three mokoshi, giving the appearance of six floors. The design has captured the imagination of those that have viewed it and is often referred to as “frozen music.” 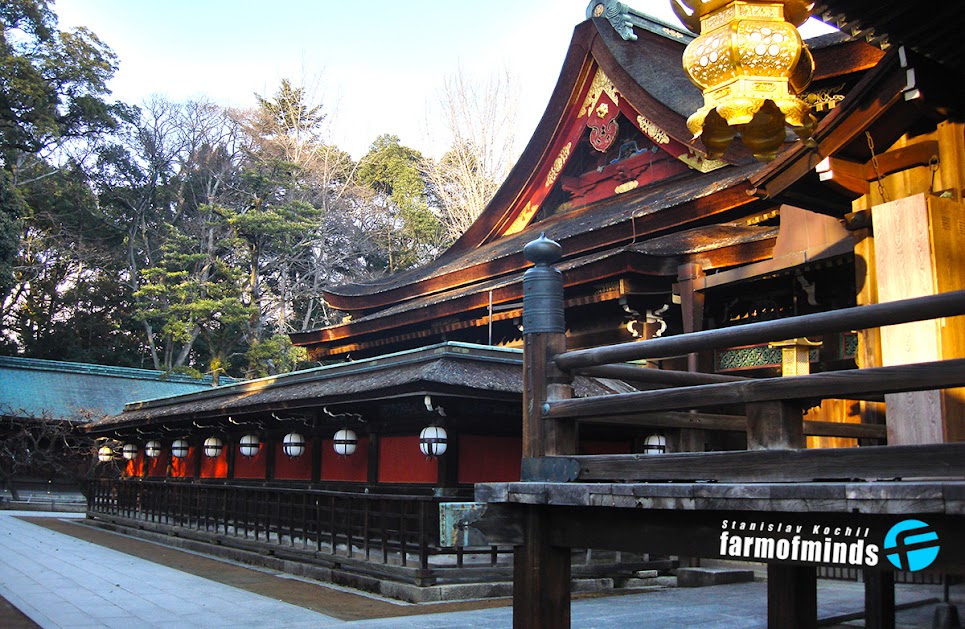 The main hall, or butsuden, of Zen temples usually have a mokoshi. The oldest example is the main hall at the Horyu-ji Buddhist temple in Ikaruga. This temple is on the National Treasures list. 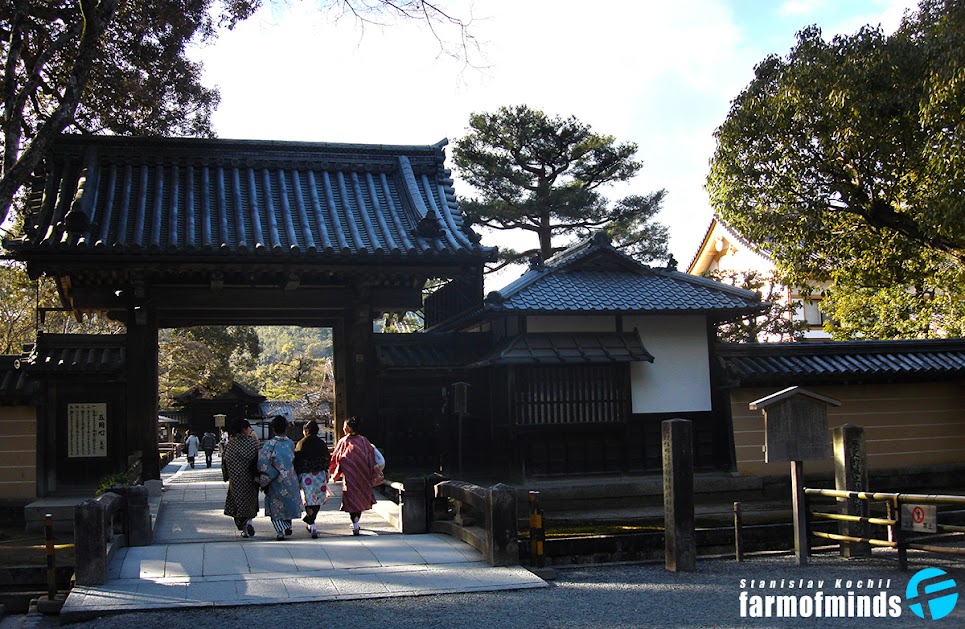 The mokoshi has become synonymous with traditional Japanese architecture. When one thinks of it they will picture the pagodas with their layered roofs, stretching out over the building like a delicate layered cake. Japanese architecture may have started out as combination of other cultural styles but they have done what they do best; innovate an existing design and make it their own. The mokoshi is a shining example of Japanese art and beauty. 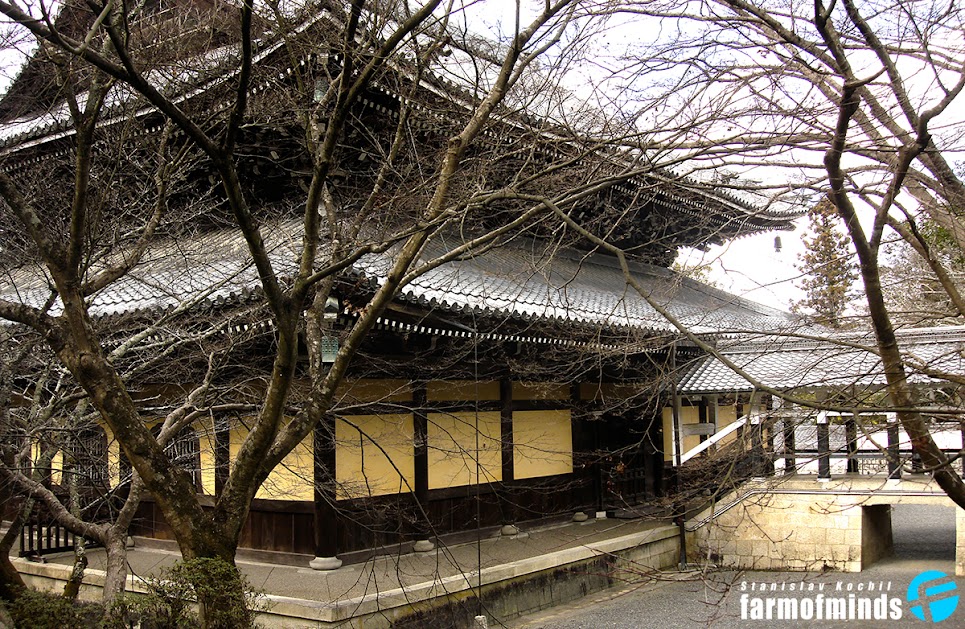 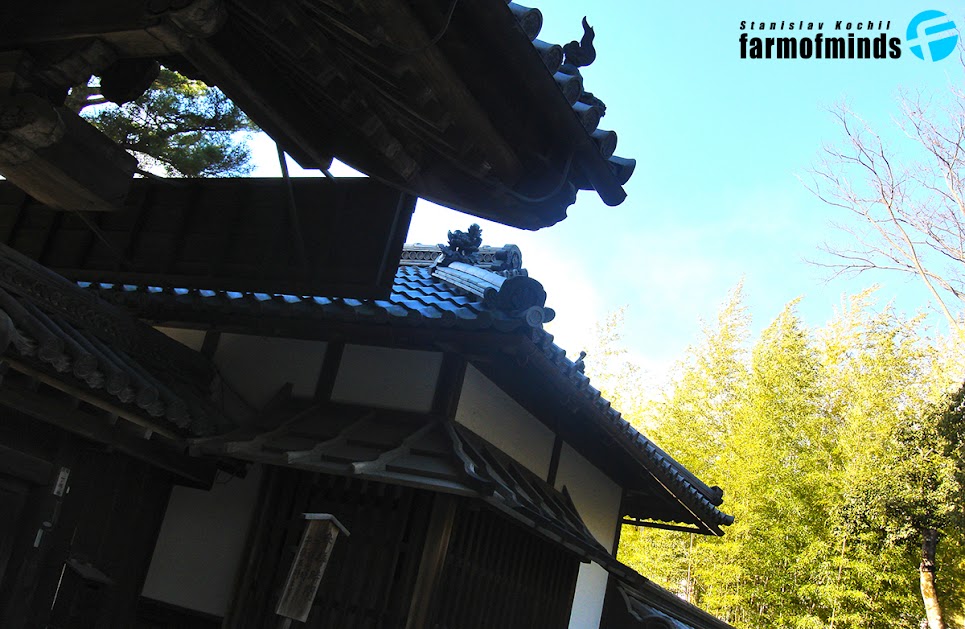 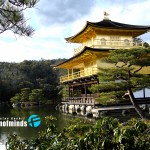