Ai Nihon 愛日本: Kazaridaru – empty barrels of the past with fullness in spirituality

Visit any Shinto shrine in Japan and you’ll notice barrels of rice wine on display. These wooden sake barrels known as sakedaru wrapped in straw blankets are stacked and bounded together by rope on a wooden frame providing a perfect photography backdrop. 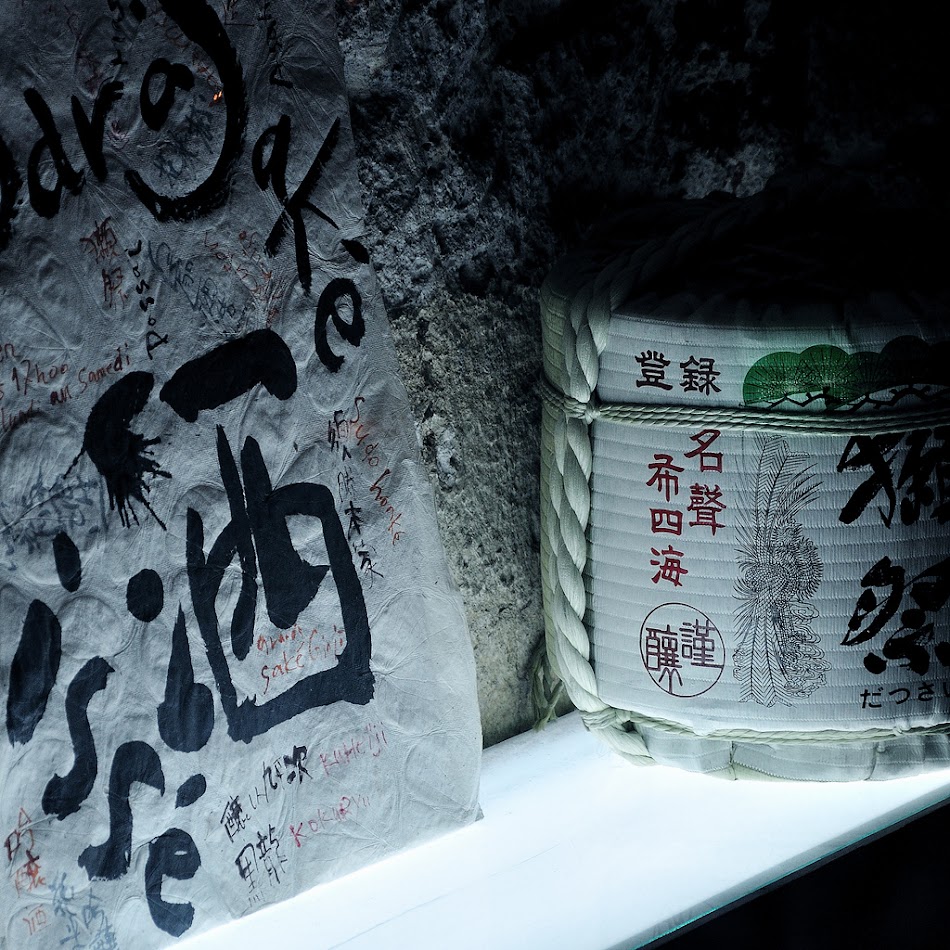 Whether it is a public art or a heritage statement, the decoration of barrels known as kazaridaru signifies a spiritual connection and relationship between brewers and shrines for prosperity. Most brewers donate these sake barrels to shrines for Shinto ceremonies, rituals and festivals. Japanese believe that sake acts as a symbolic unification of Gods and people. Conventionally, visitors may think that kazaridaru is only an advertising platform for brewers. 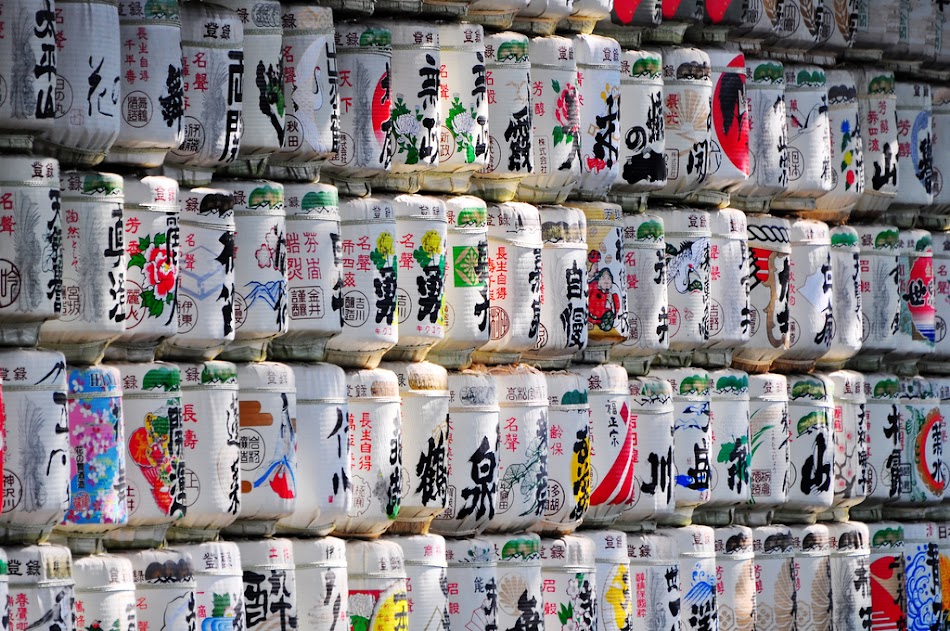 The origin of sake in Japan dates back to around 300 BC as the drink of the Gods. Polished rice is washed and cleaned before steamed. Yeast is later added onto the rice and allowed to ferment. The fermentation process is continued with series of incubation, heating and cooling before alcohol is produced. Traditional sake brewing is no longer in practice as production process has improved to increase yield and reduce brewing time. Today, there are over 1,500 sake manufactures in Japan.

Don’t be fooled with these barrels on display as sake is not usually stored in wooden barrels; they are bottled out. Sake is only pumped into barrels during festive season for its woody aroma and subtle flavor. 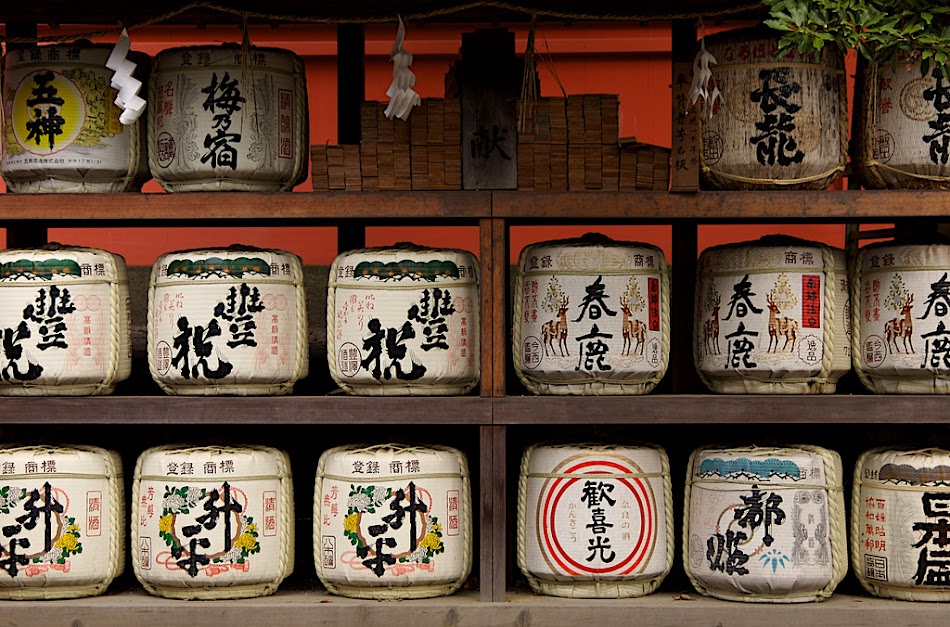 There is definitely a kazaridaru on display at any Shinto shrine in Japan and around the world. It could be a few barrels or up to hundreds. It is a simple ornamental display reflecting Japanese rich heritage. At Meiji Jingu, one of Tokyo’s most prominent shrines dedicated to Emperor Meiji sake barrels are stacked up to six barrels high on a simple wooden structure while other shrines such as Tsurugaoka Hachiman Jingu at Kamakura have permanent wooden structure similar to a gigantic display unit to store barrels.

Curious visitors might wonder whether these barrels are empty or full. Indeed, they are apparently physically emptied but full of significance about Japan’s past. 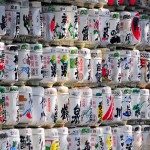