Alcoholism in Japan isn’t an addiction; it’s a culture. Japanese love beer more than any other beverage. It is beer first before food at any izakaya or Japanese pubs; shout out Toriaezu nama (draft beer please) for your first round. 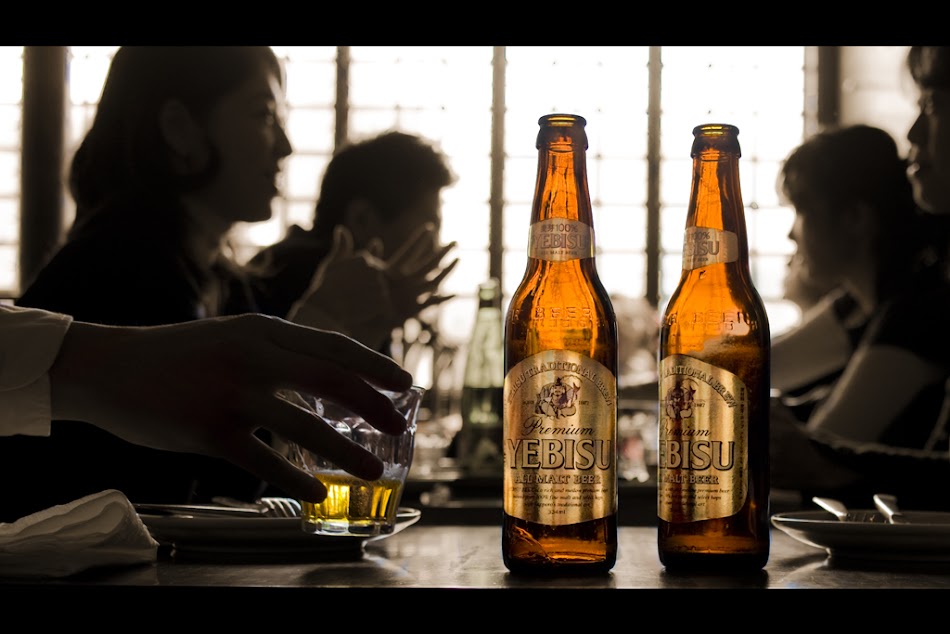 Walk into any convenience store or supermarket in Japan and you’ll notice a wide range of beer to choose from. At first glance, the big difference between beers lies in the price. For example, a six-pack of Sappora Darft One might be selling at 800 yen while Asahi Super Dry is going at 1200 yen. Your instinct or perhaps your wallet tells you to choose the cheaper option but curiosity for no reasons prefers the other. Not much of a difference if you think Japanese beer is cheap. But what’s behind the price tag, let’s get to the brim of it. 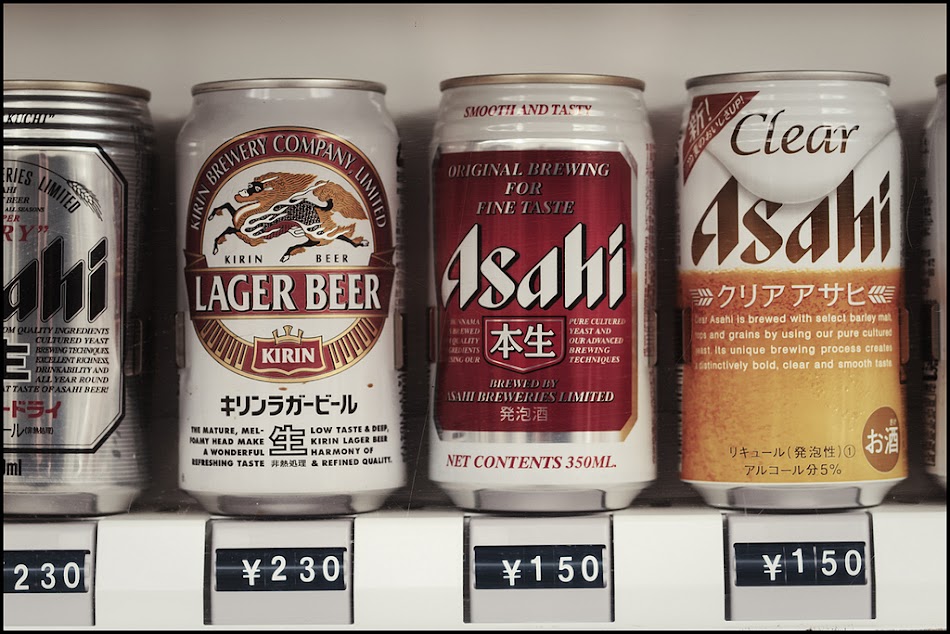 Unless you are able to read Japanese, you wouldn’t be able to distinguish a real beer and a beer-like drink until you take the first sip. Due to taxation system, all beers in Japan are categorized into three groups, namma biiru, happoshu and happousei. 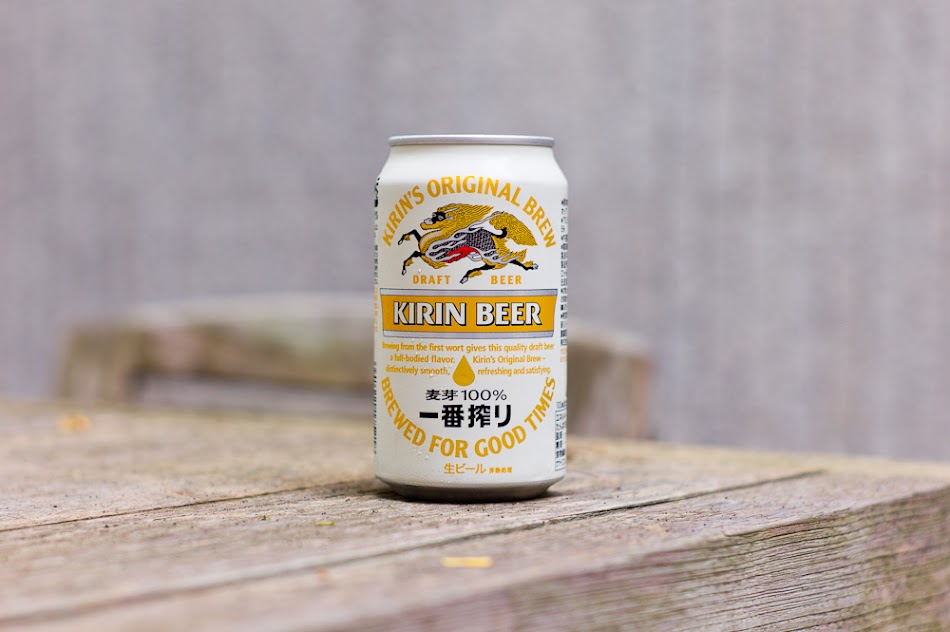 Photo from Adventures in Photography

Real beer in Japan containing more than 67% malt is known as namma biiru, which translates as raw beer or draught beer (otherwise spot for ビール on the can). Well-known brands in this group include Yebisu Premium, Kirin Grand Ale and of Asahi Super Dry. Namma biiru alcohol content is usually at 5% and it has a rich yet smooth malt flavor. 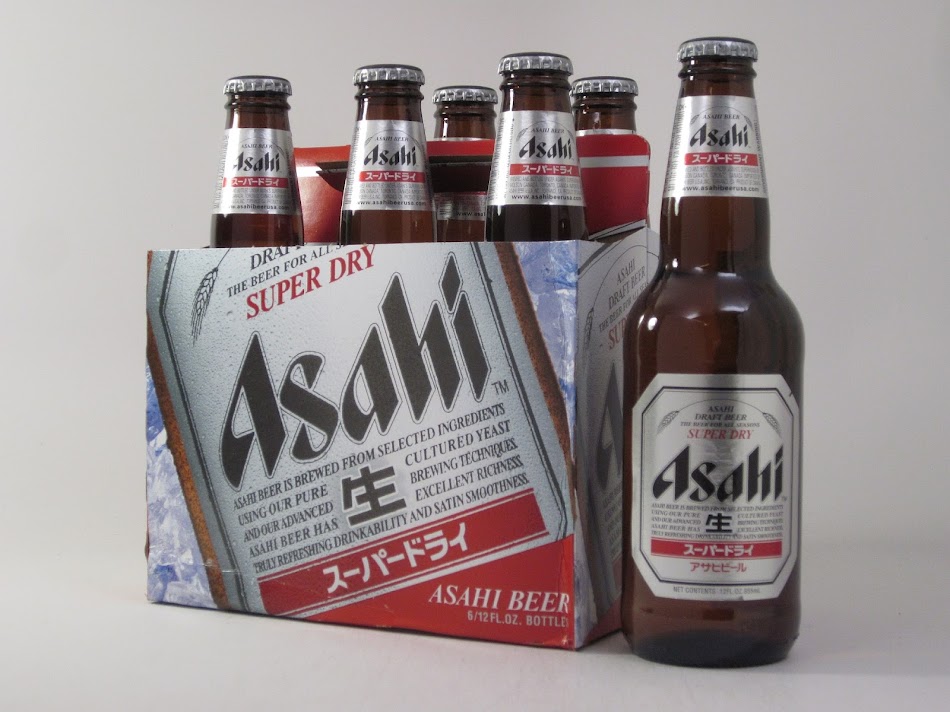 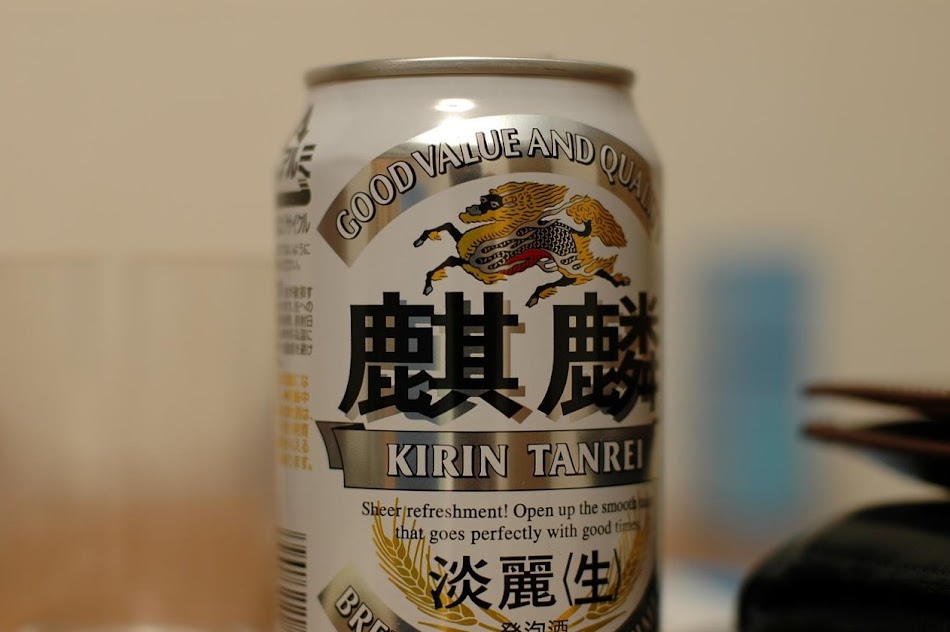 Don’t worry about choosing the wrong beer, there’s always another round- it is unlikely to accidentally buy water instead of beer. 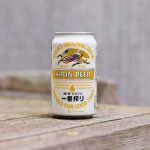