“Once you go bosozoku, you’ve turned your back on Japanese society and you’re given up on any kind of a ‘normal’ life.” 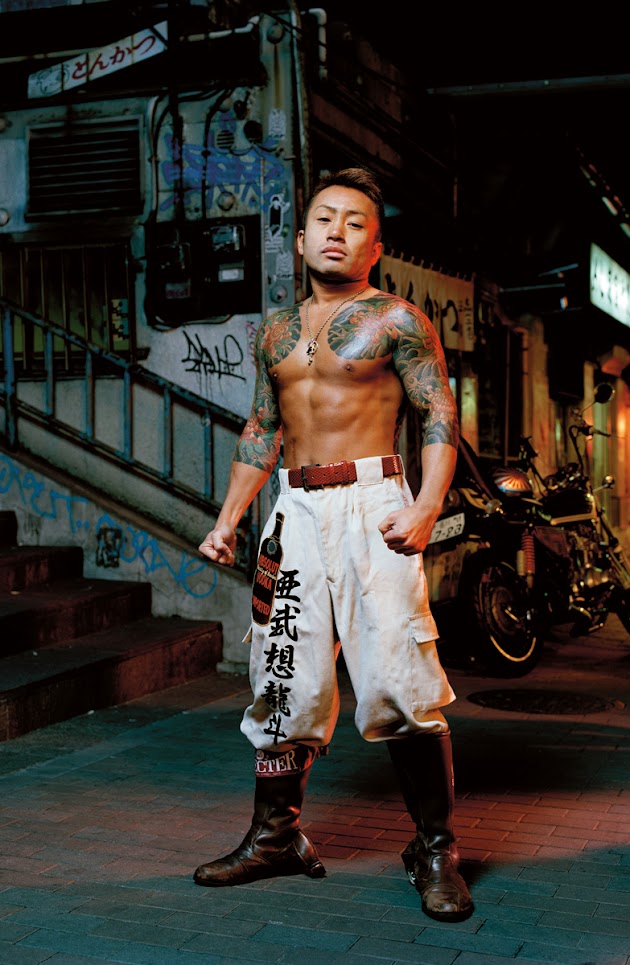 Motorcycle gangs started in the United States in the late 40’s as servicemen returned from the war and formed clubs among themselves. In Japan the earliest motorcycle gangs formed in the 50’s and are referred to as bosozoku. 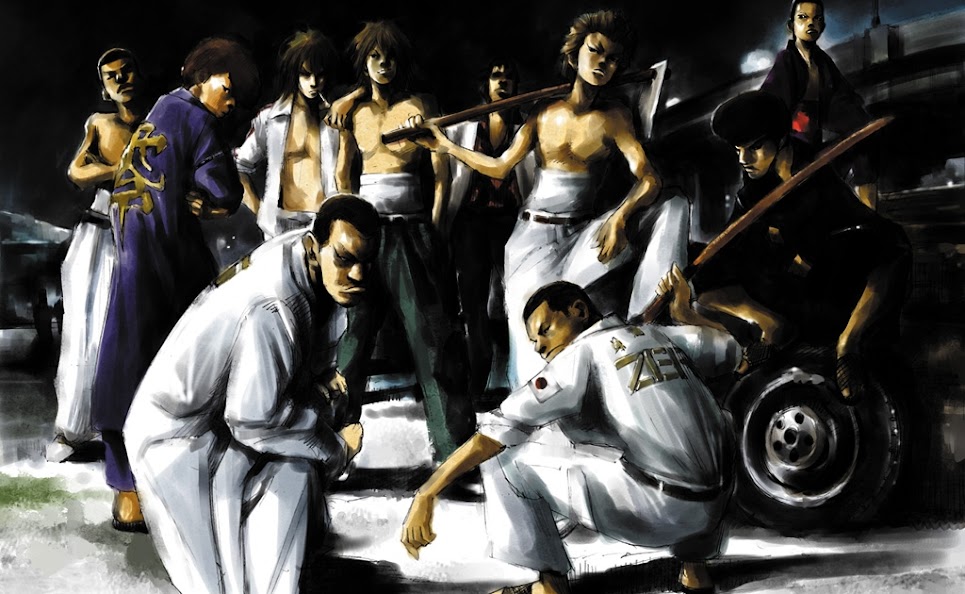 They started out as a group of bikers that were more concerned with the thrill of motorcycle riding and the camaraderie that came with the group. They drove at high speeds, weaving in n out of traffic. To them it was all about living dangerously and the excitement of living on the edge. 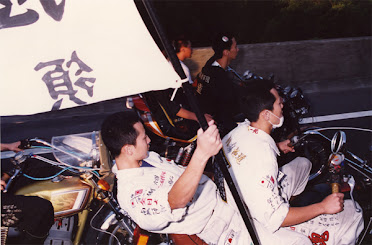 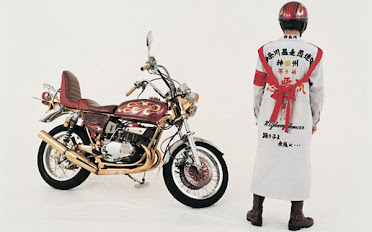 They came from the lower socio-economic class and spent most of their money customizing their bikes. A typical bosozoku bike consisted of an average Japanese road bike with the raised handlebars of an American chopper and the oversized fairings of a British café racer. The gas tanks and fenders had extravagant paint jobs with flames or the rising sun design found on many kamakazi fighters. Their uniforms are known as tokko-fuku or “special attack uniform” which was also the name given to kamikaze pilots during the war. 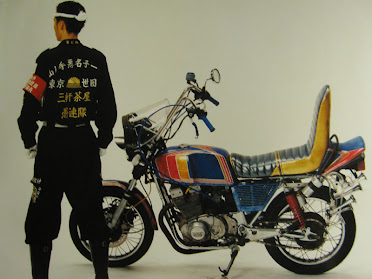 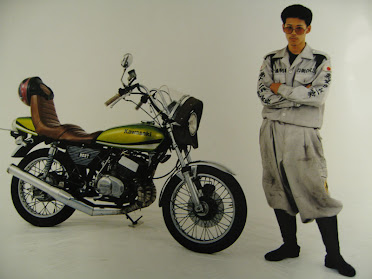 The bosozoku gang would ride through city streets at high speeds causing as much disturbance as possible. Often their numbers would reach more than 100 members on a single ride. They did not race against each other but they just tried to cause as much disturbance as possible. The lead bike, called the sentosha, would guide the rest of the pack through traffic and would not be overtaken. 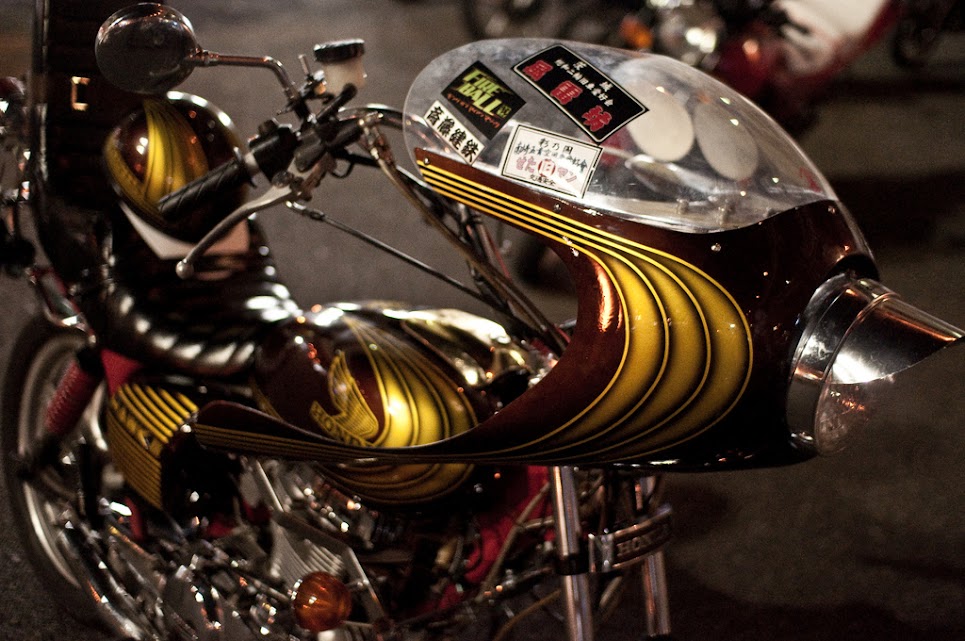 In the beginning bosozoku gangs were a rebellion against mainstream Japanese society. Early hooligans were known as kaminari zoku or thunder tribe. It was a way to show individuality just like it was in the United States. 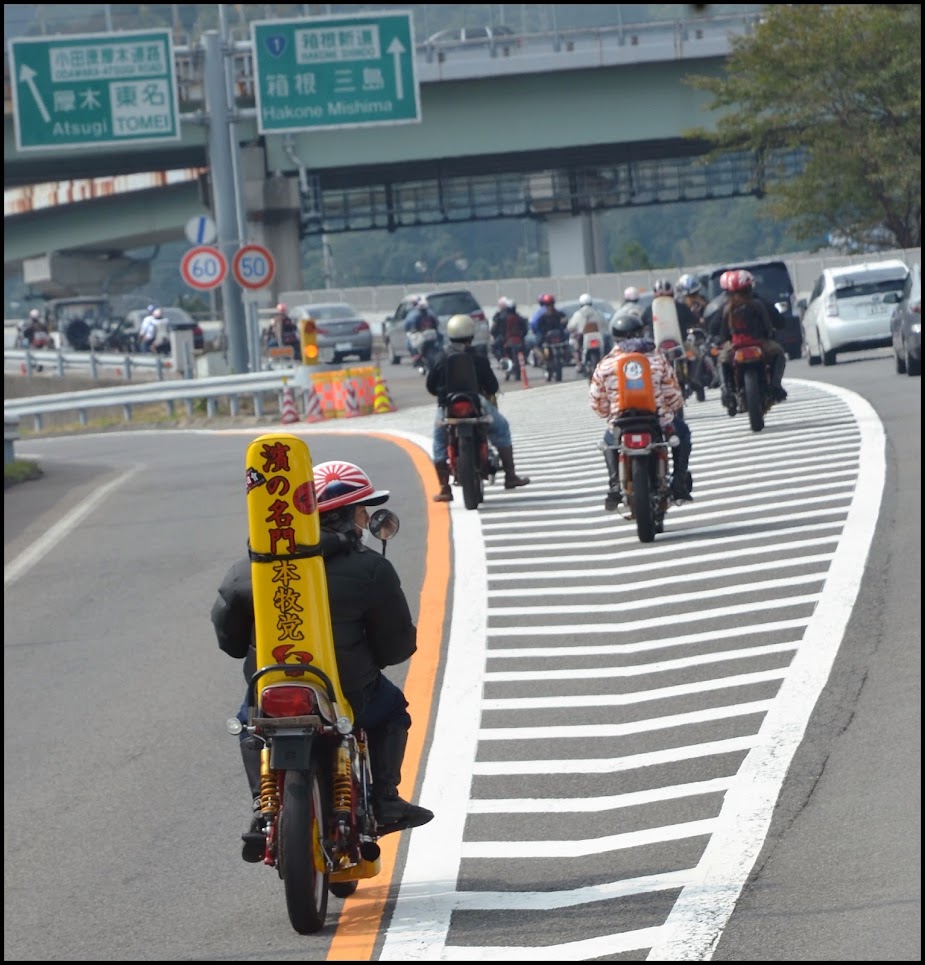 Just as their American counterparts they became a violent group that started fights that included wooden swords, baseball bats and metal pipes. Some groups even used Molotov cocktails in their rumbles. Many of the early bosozoku members became low ranking members in the Yakuza.

The bosozoku membership peaked in the early 80’s at just over 42,000. Membership slowly decreased and in 2004 the Japanese government passed traffic laws that gave the police greater authority to arrest bikers that they deemed to be riding recklessly. 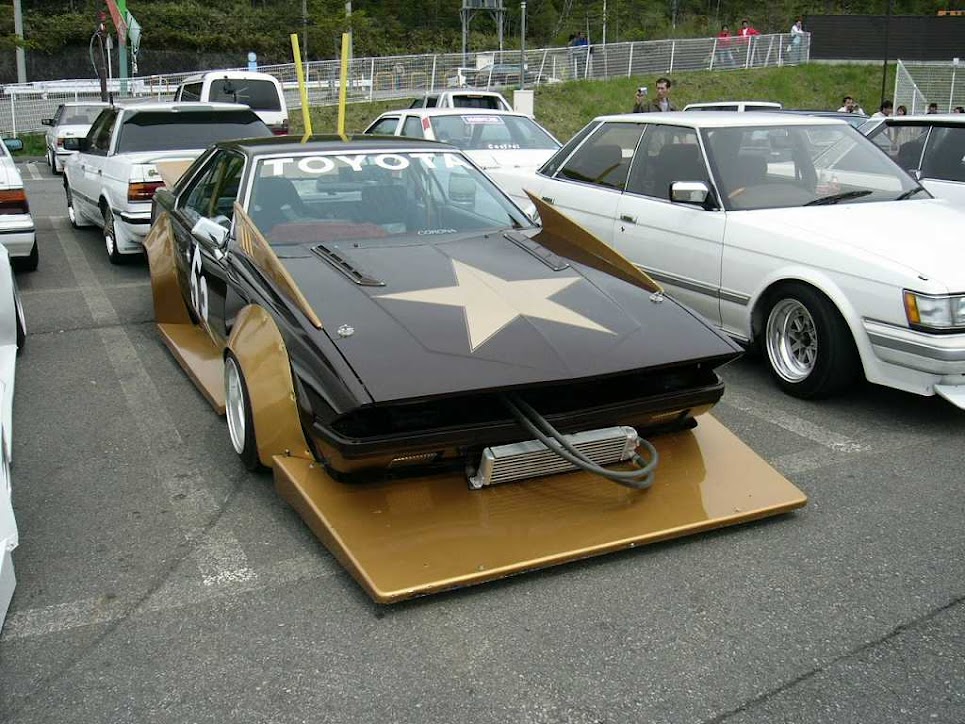 By 2010 a new trend in bosozoku gangs had emerged. The members had ditched the motorcycles and started riding scooters and would gather in much smaller groups.

By 2011 the bosozoku membership fell to just above 9,000 nationwide. This is the lowest number since the government began tracking since 1975. 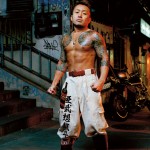