Sumo (相撲) or Japanese wrestling is often depicted as an image of two huge wrestlers grappling one another on a sand-filled ring. Sumo is one of the oldest forms of professional wrestling rich in history and tradition. In the past, individual wrestlers described as rikishi (‘strong man’), sekitori (‘taken the barrier’) or commonly known as sumotori (‘a sumo participant’) wrestle as a performance to please the Shinto Gods. 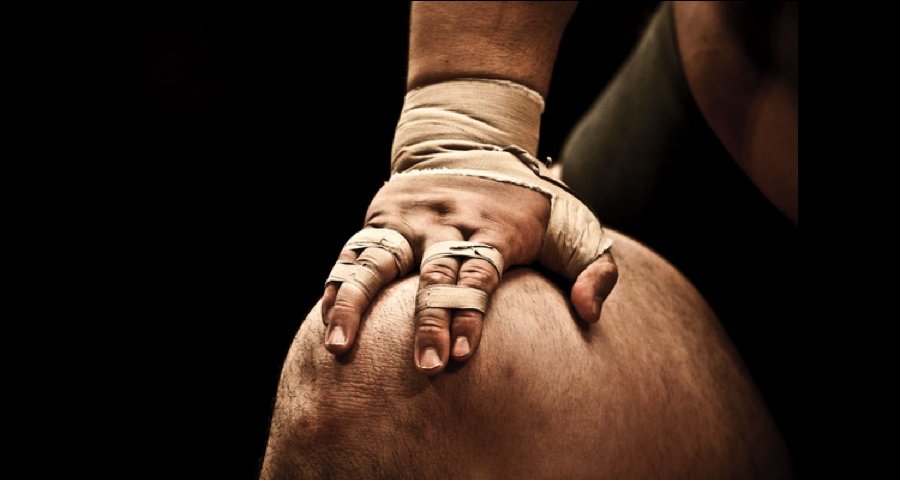 Like any other sports, sumo is considered a form of entertainment in the past and present. Old Japanese text records describe the sport in many accounts including amagoi-zumo meaning wrestling to petition for rain and kanjin-zumo referring to fundraising sumo organized by shrines to raise funds. Other form of sumo includes buke-zumo (wrestling to determine a warrior), kogyo-zumo (theatrical wrestling), kusa-zumo (small wrestling tournaments in village to tsuji-zumo (wrestling in streets). Sumo also includes women category known as onna-zumo. Sumo wrestlers would face each other in dohyo, a circular ring. The first wrestler who is able to push his opponent out of the ring or force his opponent onto the ground would be declared as winner. 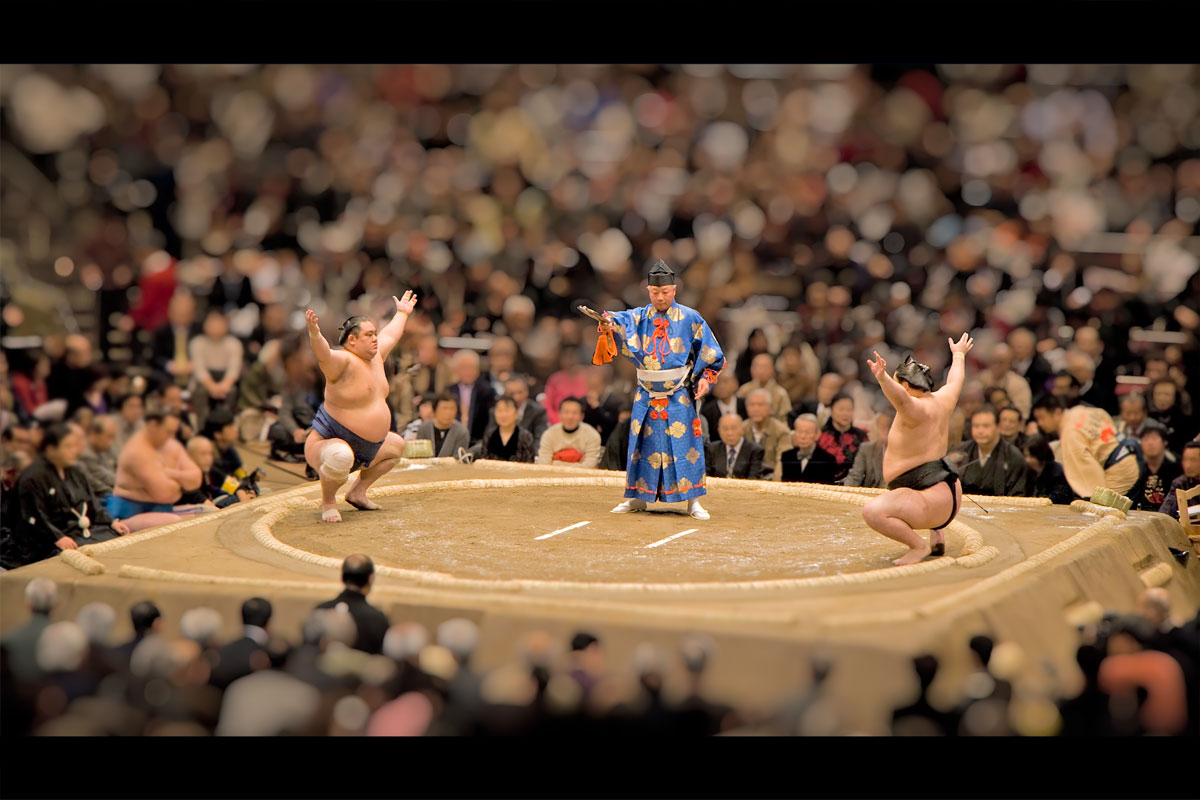 Sumo training is more than a physical but an emotional hurdle living in communal training schools called sumobeya or heya funded by stable owners. The owners are usually members of the Sumo Association who would receive return on their money through gifts and endorsement. They abide with strict traditional rules in all aspects of their life from meals, daily routine to attire. Sumo wrestlers’ daily calorie intake may reach over 8,000 a day, triple the average diet of an adult. They feast mainly on their staple chanko, stew in a pot taken as brunch. They would usually fast overnight until morning to store body fat before beginning each day with rigorous exercise. 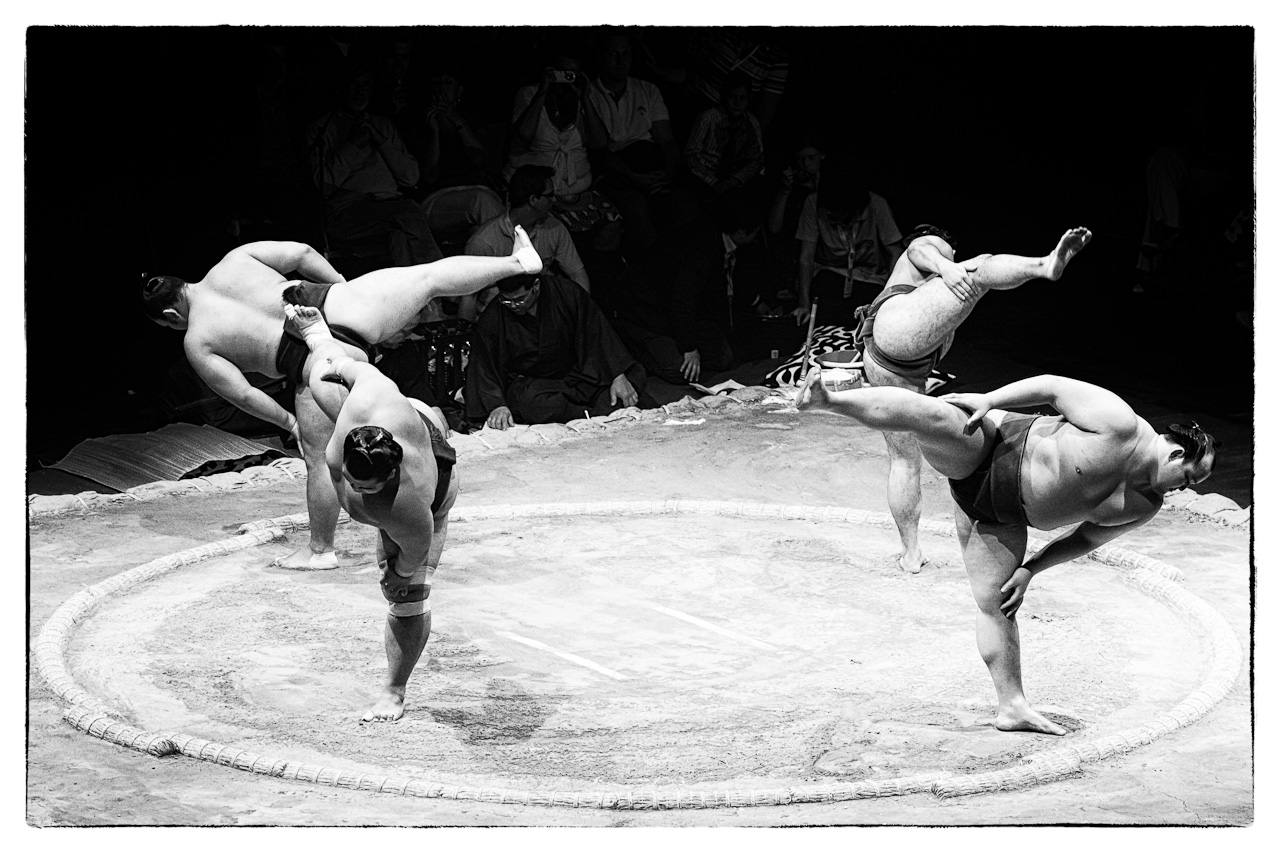 Sumo tournaments are now mostly dominated by foreigners with Mongolians dominance in each championship. The last account of a Japanese victory was in 2006. Japanese have begin to lose grip in the game due to declining birth rate and interest in other cooler sports such as football and baseball while sumo represents an opportunity for a brighter future for foreigners from poor countries. 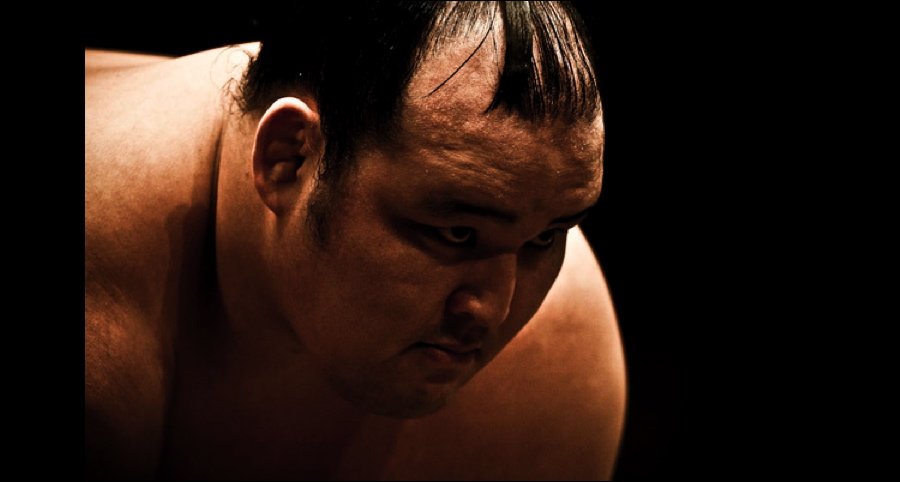 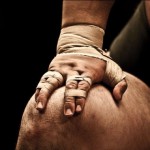 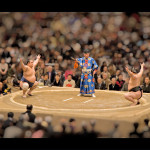 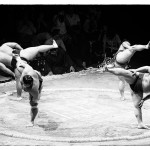 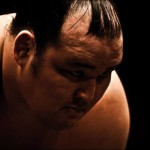